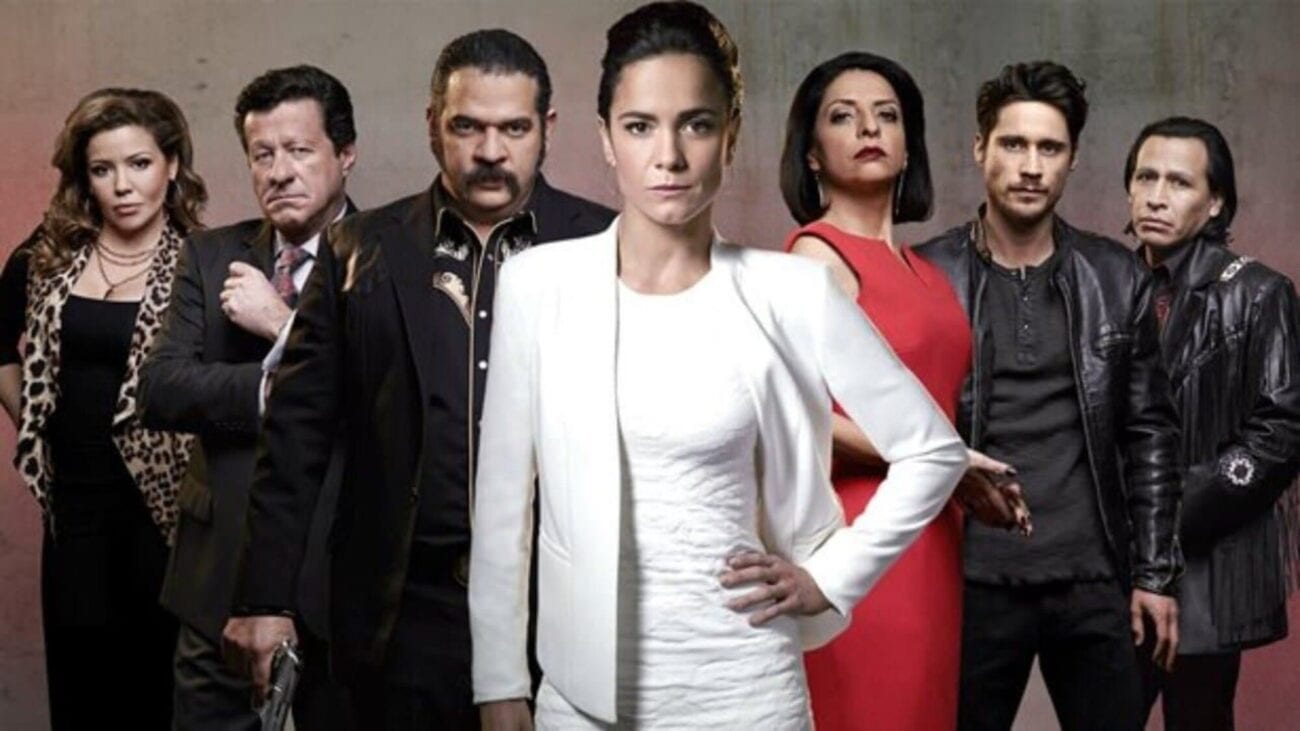 ‘Queen of the South’: Will Teresa Mendoza and James reunite?

Queen of the South is set to return for a fifth season on Netflix, but the coronavirus pandemic has halted production on the series indefinitely. In the meantime, the cast & producers have seen fit to provide clues as to the direction of the new season, and the romance between Teresa Mendoza (Alice Braga) & James (Peter Gadiot) in particular. Will the doomed lovers reunite?

The past few seasons of Queen of the South have seen its characters undergo drastic changes. James parted ways with Teresa at the end of season 3 so he could work with the DEA and keep her out of prison. He was absent for much of season 4 but made a shocking return in the finale, shot and bleeding out before Teresa’s eyes.

Teresa tried to move on with Eddie Brucks (Bailey Chase) during season 4, but their romance was on the verge of collapsing well before James reentered the picture. Once she finds out that James worked with the DEA to protect her, Teresa will likely do whatever it takes to save his life – but whether they rekindle their romance is another story. 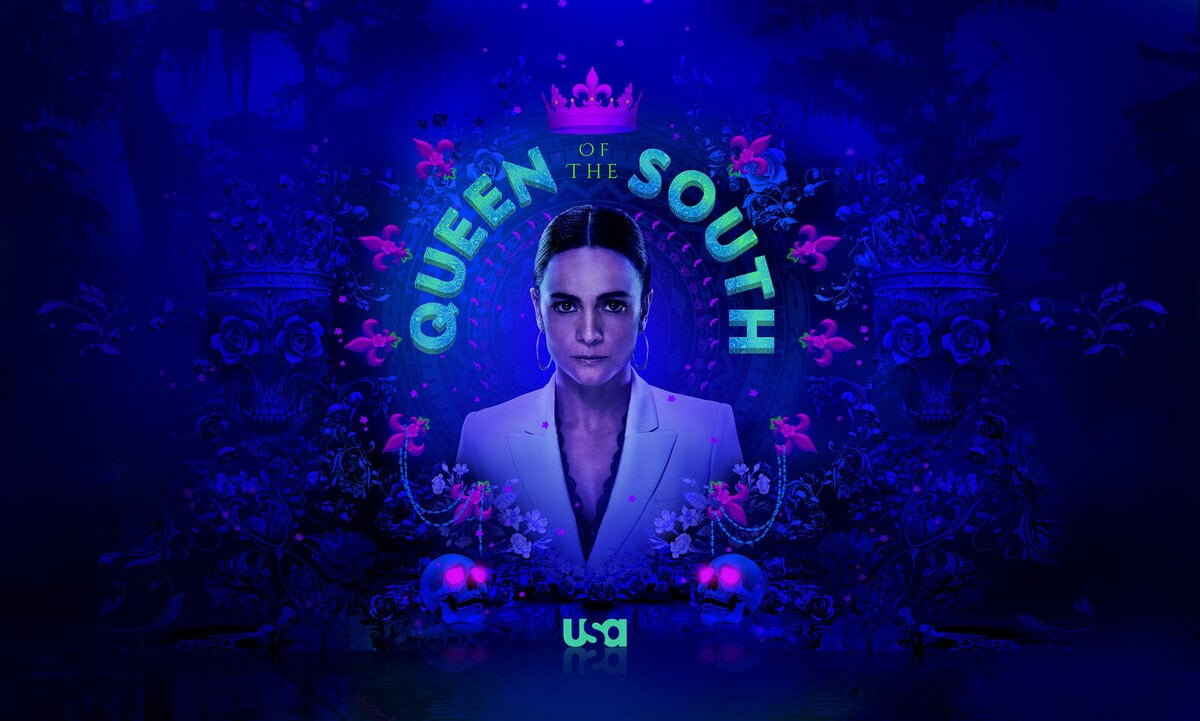 Alice Braga has kept the main plot of Queen of the South under wraps, but the actress did discuss her character’s love life during a YouTube Q&A. When asked whether Teresa would be interested in another relationship, the performer questioned if it would be the right thing for her.

“It’s hard, I mean it’s a very lonely life,” Braga remarked. “I think throughout the seasons we learn with Guero, with James that it’s not a business where you can have a relationship. We’ve seen what happened with Tony, so let’s see. I think she will still try, but I don’t know.”

Teresa & James’s romance has been a recurring subplot on Queen of the South. The characters have always maintained an electricity between them, but they didn’t consummate their feelings until season 3’s “El Juicio.” The peace didn’t last, however, as Teresa questioned James’s loyalty when she accused him of being a mole. 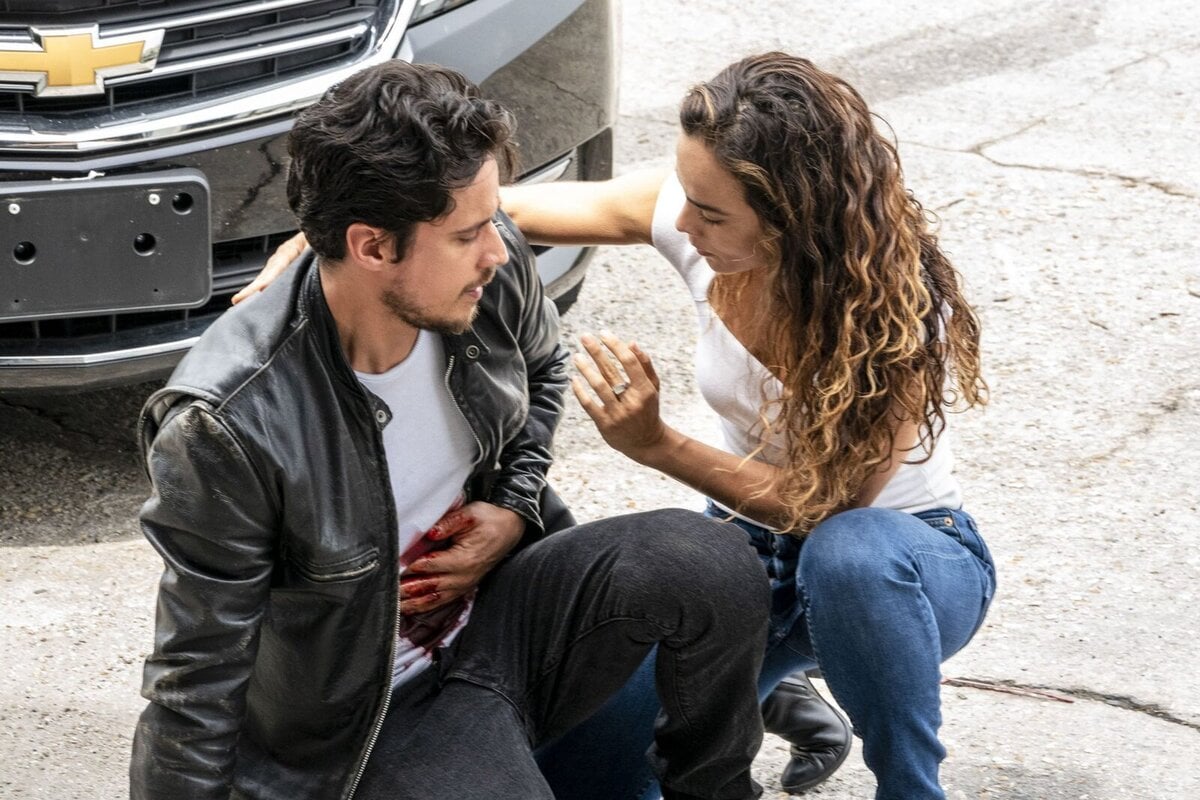 While a reunion between Teresa & James is guaranteed in season 5, it doesn’t mean the handsomely rugged operative is permanently safe. As some eagle-eyed fans have pointed out, season 1 includes a flashforward that shows Teresa as the white-clad queenpin of her own drug empire.

James is conspicuously absent from said vision, which could suggest a number of tragic outcomes for the Queen of the South finale. It’s possible James could die as a result of his gunshot wounds, or that he could actually be working against Teresa on behalf of the DEA.

In an interview with Entertainment Weekly, Gadiot discussed the character and how James has matured throughout Queen of the South: “I was always looking to explore what his psychological journey was. Where is his humanity? What are his regrets? Throughout the seasons, we peel away all of these things.” 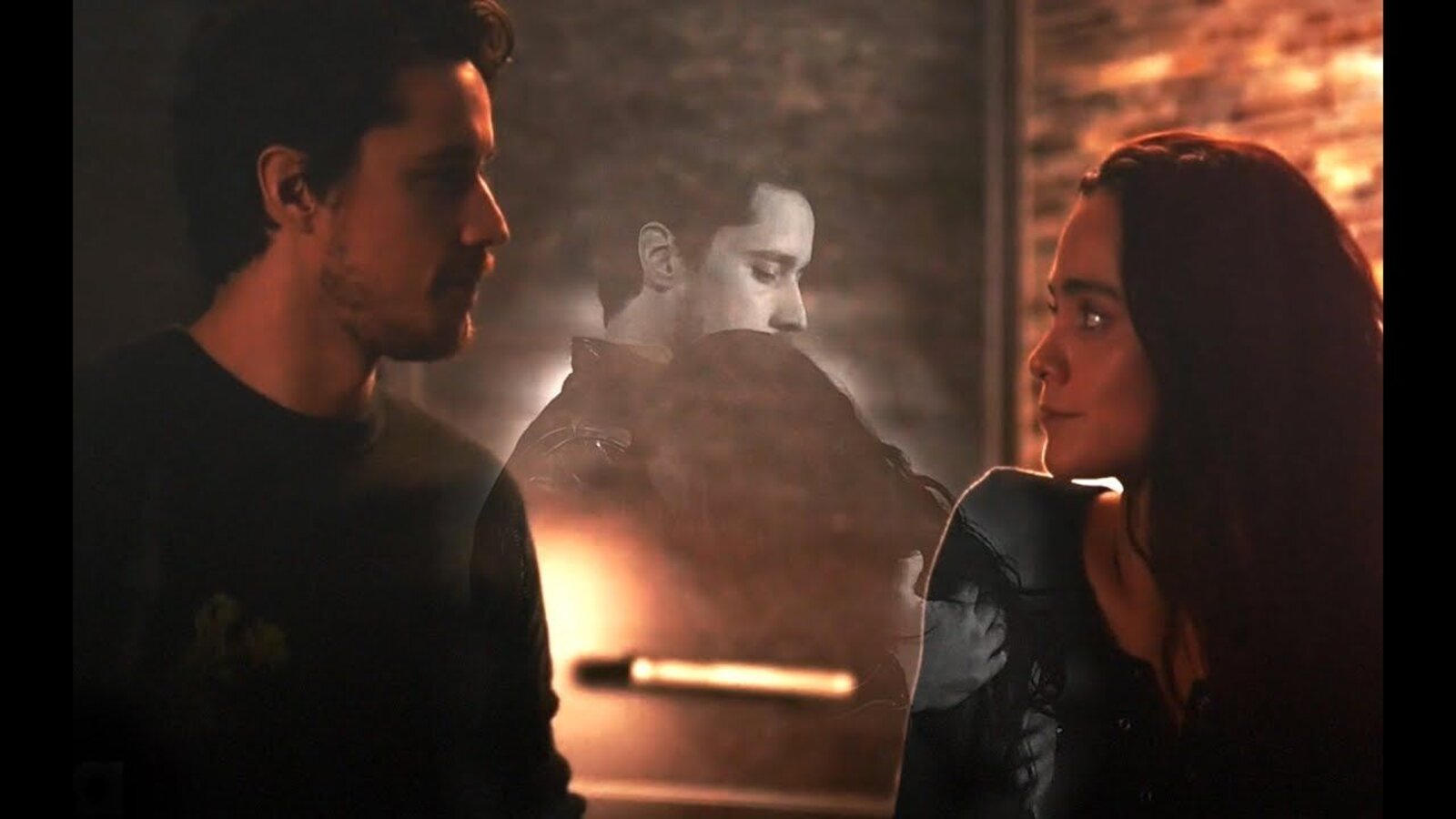 Gadiot also promised some backstory on where James has been and how his time with the DEA has affected him. “I think it’s a great opportunity going into his return to discover and explore where he was and why he was doing what he was doing,” the actor teased. “It’s more a window into his soul, I guess, and his journey. I think next season is going to be fascinating to uncover the reasons he was away.”

Co-showrunner Ben Lobato told EW that James’s return was unplanned, and therefore adds an element of surprise to the rest of Queen of the South. “We decided to get him back in and set him up for season 5 and let’s go. Things weren’t completely planned out this way; it was something that happened through the season. We’re so grateful that it did.”