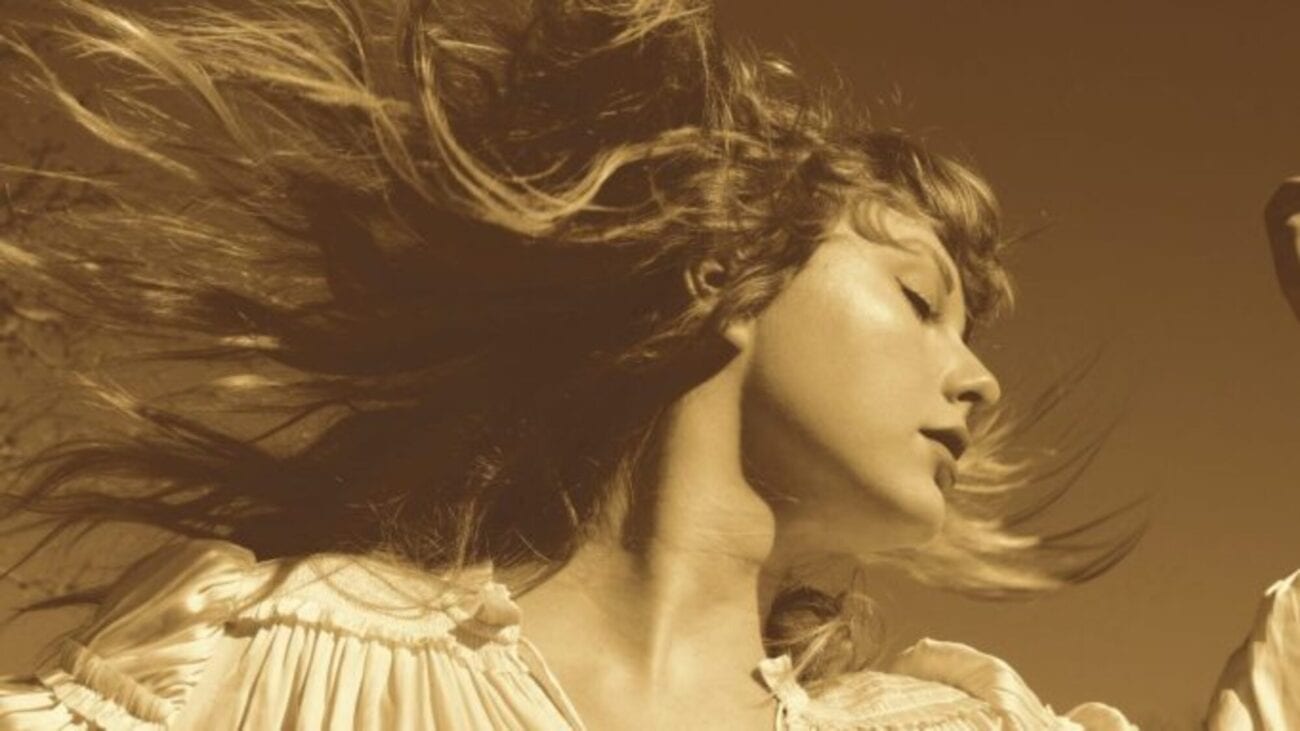 If you’ve been following along with Taylor Swift this past year, then you know this has certainly been an exciting & eventful time for the talented singer & songwriter. In the span of a year, the superstar has gifted her loyal fans two surprise albums, a documentary with Disney Plus, and more, and she’s proven that the fun isn’t stopping anytime soon. 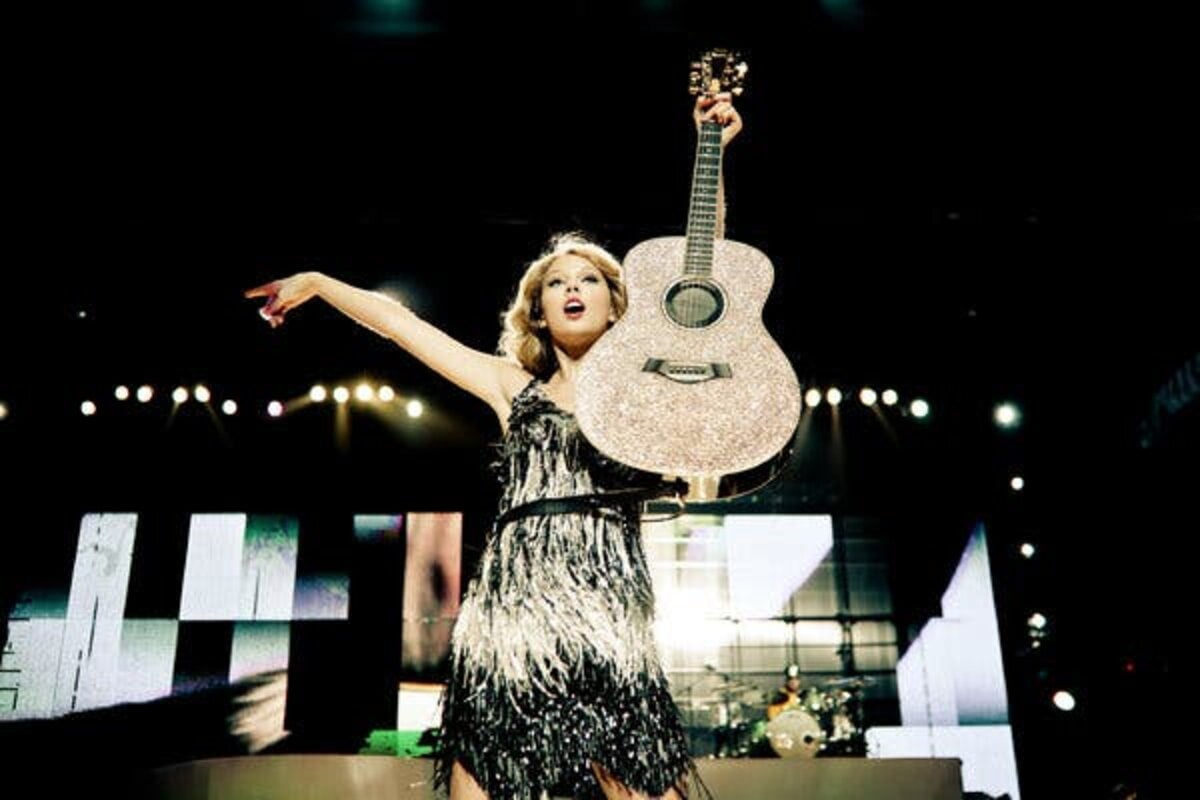 For the nostalgic Swifties

Taylor Swift has had a long career filled with ups & downs, and as a star who’s been in the limelight for over a decade, the world has watched her grow up from a small-town teen girl to a composed & intelligent young woman. Through it all, her style has also changed significantly, with her music ranging from country, pop, all the way to a folksy indie vibe in her last two albums.

However, who could ever forget about her roots? Fearless, the singer’s second album & most successful one at that, broke records, won numerous awards, and pushed country music into the mainstream, not to mention she accomplished all of that at just eighteen years old.

While her new music is just as amazing, it’s still nice to jam out to her earlier hits every now and then when you’re feeling nostalgic. That’s why fans couldn’t be any more excited when Taylor Swift announced that after a months-long feud with Scooter Braun & Big Machine Records founder Scott Borchetta, she decided she was going to re-record the first six of her albums, and what better way to start than with “Love Story”?

On Thursday, Taylor Swift announced on Good Morning America that the re-release of Fearless was coming out “soon”, and that the celebration began with the drop of “Love Story (Taylor’s version)”, her own twist on the original hit single, which came out that very night.

The new song, still as romantic as ever, couldn’t have come at a more perfect time in February, just a few days before Valentine’s Day, and if you haven’t heard for yourself yet, what are you waiting for? With her much more mature voice, “Love Story (Taylor’s Version)” is sure to be an even bigger Taylor Swift hit.

The original “Love Story” performed by Taylor Swift initially came out in 2008 with the Fearless record, and was the star’s first-ever Billboard Top Ten Single, so it only makes sense that she’s choosing this nostalgic & dreamy song as the one to kick off the rest of her re-recordings. 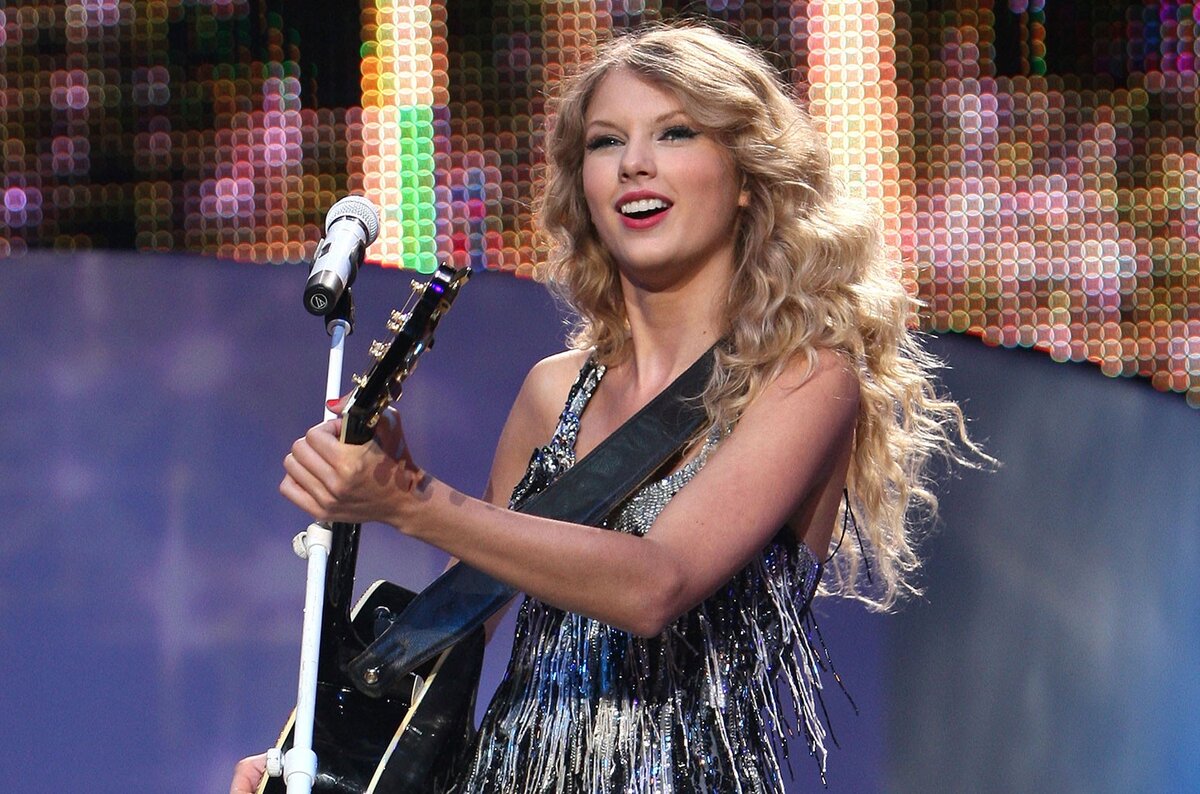 If you’re scratching your head and wondering why Taylor Swift is re-recording “Love Story” in the first place, along with the rest of her first six albums ranging all the way from her debut self-titled album Taylor Swift(2006) to reputation(2017), we’ve got you covered with the deets.

The drama first began when Ithaca Holdings, Scooter Braun’s company, acquired Big Machine Records, which meant that Scooter Braun then owned the rights to Taylor Swift’s first six albums. Taylor Swift then took to Tumblr to express how both Scott Borchetta, CEO of Big Machine, and Scooter Braun didn’t allow her to perform her old songs at the AMA’s and wouldn’t let her use her own music for her Netflix documentary.

“I feel very strongly that sharing what is happening to me could change the awareness level for other artists and potentially help them avoid a similar fate. The message being sent to me is very clear. Basically, be a good little girl and shut up. Or you’ll be punished”, the star wrote in the Tumblr post. 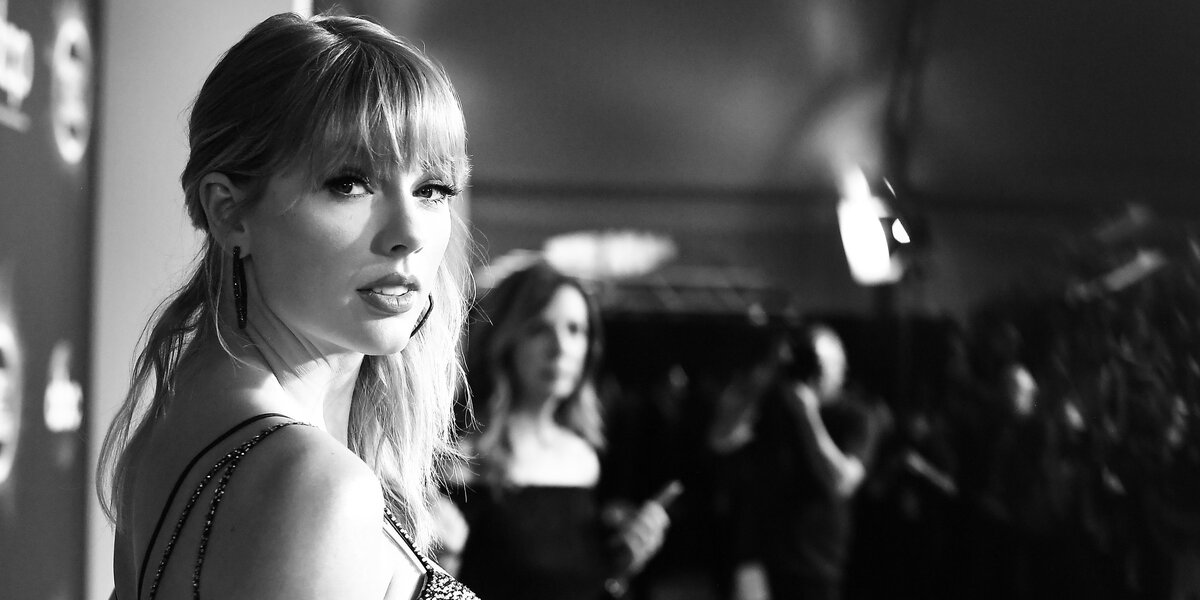 “This is WRONG. Neither of these men had a hand in the writing of those songs. They did nothing to create the relationship I have with my fans. So this is where I’m asking for your help”. She added that the two had given her an ultimatum: she can use her old songs as long as she wouldn’t ever release “copycat versions” of them and also stopped talking about them altogether. 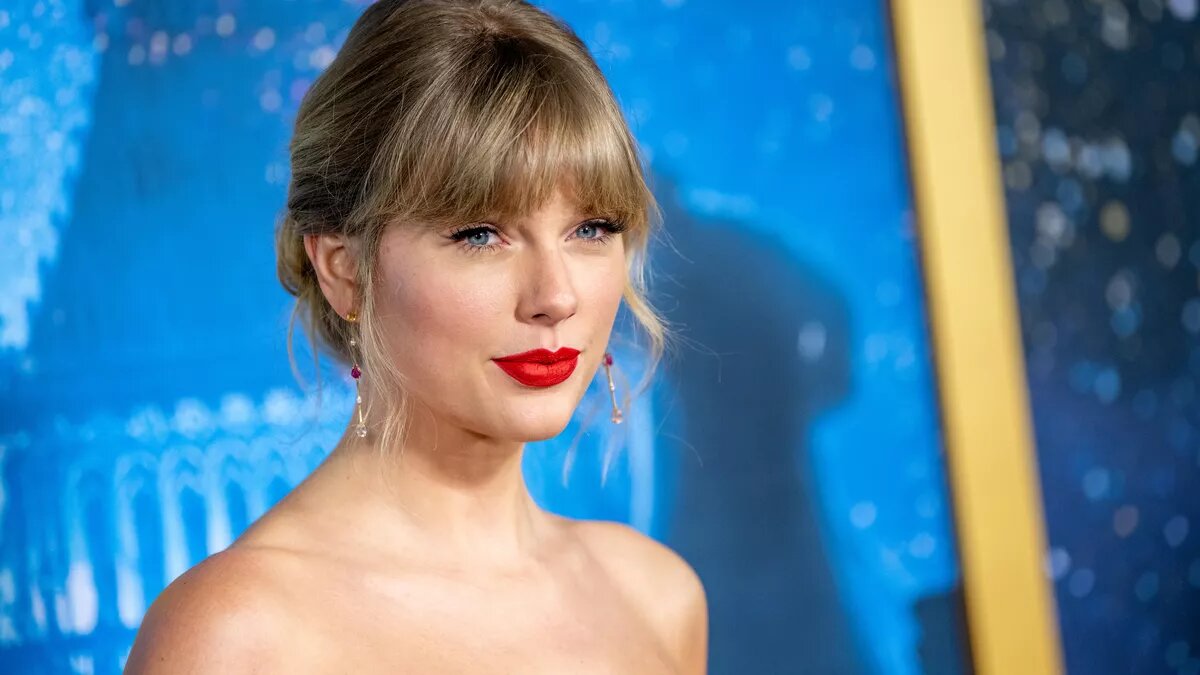 In November of 2020, after much controversy & back and forth between companies, Taylor Swift, and her loyal fans, Scooter Braun sold the master rights of her songs to an investment fund despite the star trying for years to buy her music back. The star later took to social media to express that because she still did not own her masters, she would be re-recording ALL of the old music she does not own.

This is an ultimate clap-back from Miss Taylor Swift herself. While it’s upsetting to know the reasoning behind these re-recordings, we can’t say us Swifties are upset at all that we’re getting more of Taylor Swift, and it’s safe to say we’ll be jamming out to “Love Story (Taylor’s version)” – emphasis on the “Taylor’s version”, all Valentine’s Day!