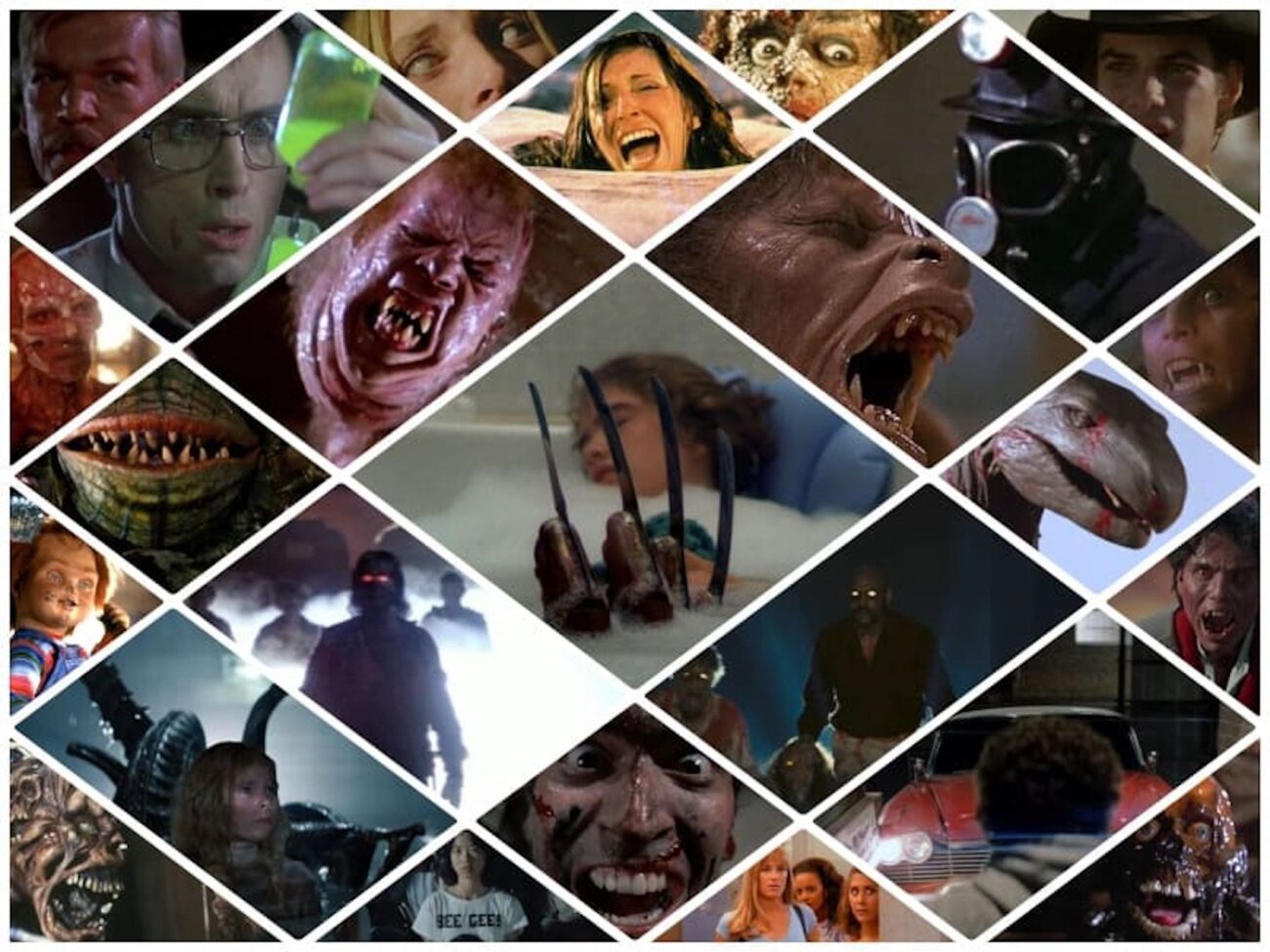 Could you survive an 80s horror movie? Twitter has all the good ideas

Ever seen a horror movie, whether from the gloriously gory 80s or the terrifyingly meditative 2020s, and think “I bet I could survive this sort of flick”. Of course you have. We all have. There’s an entire movie based on the meta-premise. But since today is Friday the 13th, fans are taking to Twitter to share their own horror movie survival plans.

After all, it’s better to be prepared than to see one of those 80s horror movie slasher darlings in your mirror come to kill you. Let’s take a look at some of these best horror movie survival plans, shall we?

That’s more Star Trek, but we love the energy.

Yeah. Listen when reviews talk about bleeding walls or stories of stalkers.

Establish dominance. You are the alpha!

They’re always in the basement

Don’t forget to turn on the lights and bring a crowbar!

#MyHorrorMovieSurvivalPlan
Take car, go to mum's, kill Phil, grab Liz, go to the Winchester, have a nice cold pint and wait for all this to blow over pic.twitter.com/amMy9JUB9f

Shaun of the Dead was right on the money.

Not a bad move

Wasn’t being quiet the premise of several movies?

#MyHorrorMovieSurvivalPlan is to die first and not have to deal with it. pic.twitter.com/8J3szTF0VH

Also a valid option. Sure you’d be dead, but, hey, you won’t have to deal with the lifelong trauma!

Always make sure to divert the attention.

#MyHorrorMovieSurvivalPlan Well since we are living in one now, mask up and vax up. pic.twitter.com/8BbHVNWgUq

Don’t forget the real life horror out there!