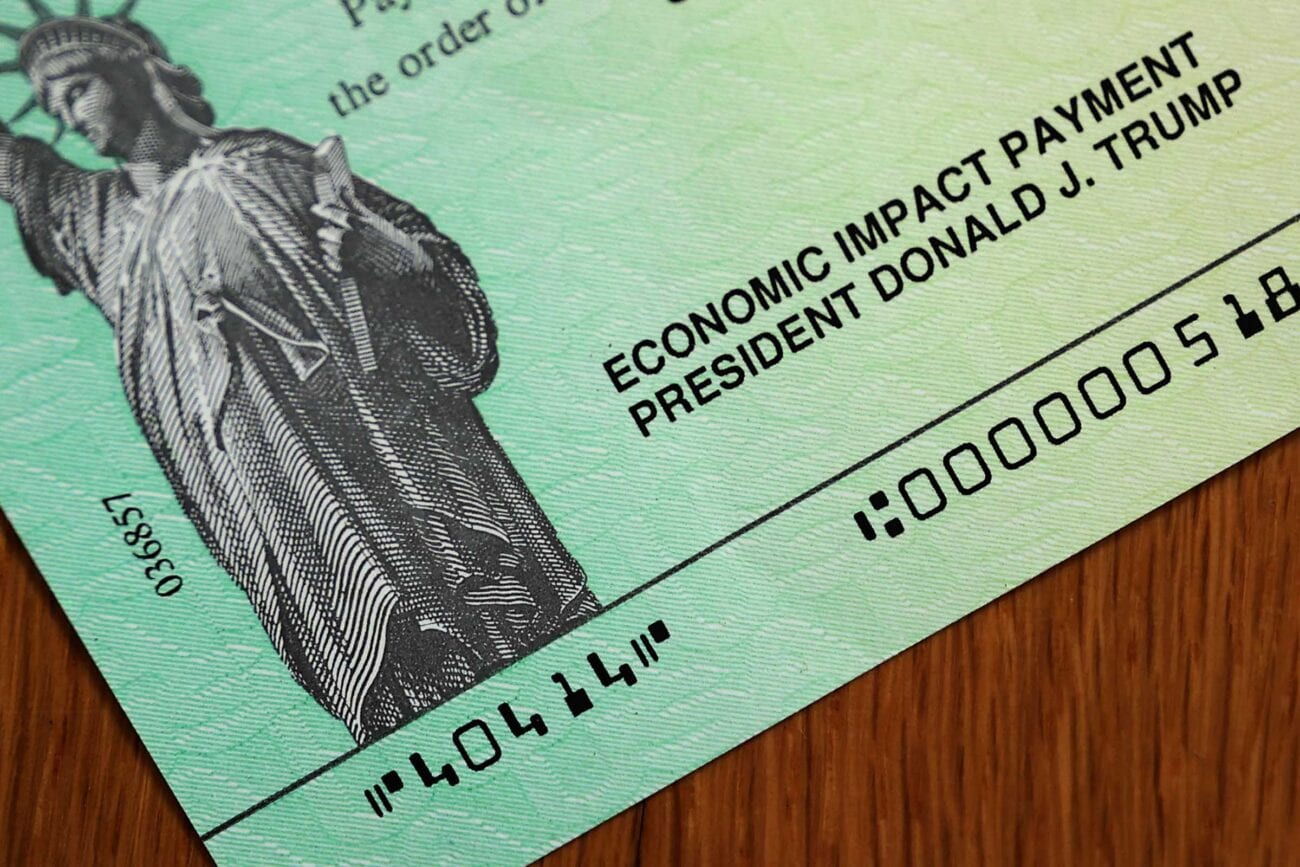 The measly stimulus check amount: Why Americans only get $600

However, Senate Majority Leader Mitch McConnell refused to give the measure a standalone vote. He instead will only vote on the $2000 stimulus check amount if the vote is tied to two other measures which Democrats see as poison pills. The poison pills tied to the legislation include a measure regarding internet companies and a measure regarding the creation of a commission to investigate election integrity.

This is day three of McConnell blocked Senate Minority Leader Chuck Schumer from bringing the legislation to a unanimous vote.

For the past couple weeks, President Donald Trump has been pushing Congress to pass a measure that would bring the stimulus check amount to $2000. On Wednesday, he tweeted “$2000 ASAP!” But McConnell doesn’t think the same way.

McConnell said the proposal had “no realistic path to quickly pass the Senate.” He refused to split the legislation into separate measures. He described the proposal as “socialism for rich people.”

In hopes the $600 check would increase to a $2000 stimulus check amount, Trump took days to sign the bill passed by the House. He didn’t sign it until Sunday earlier this week, leaving people wondering if or when he was going to approve it. Now, McConnell is ignoring Trump’s request. But he never promised he’d take any certain action on the legislation one way or another. 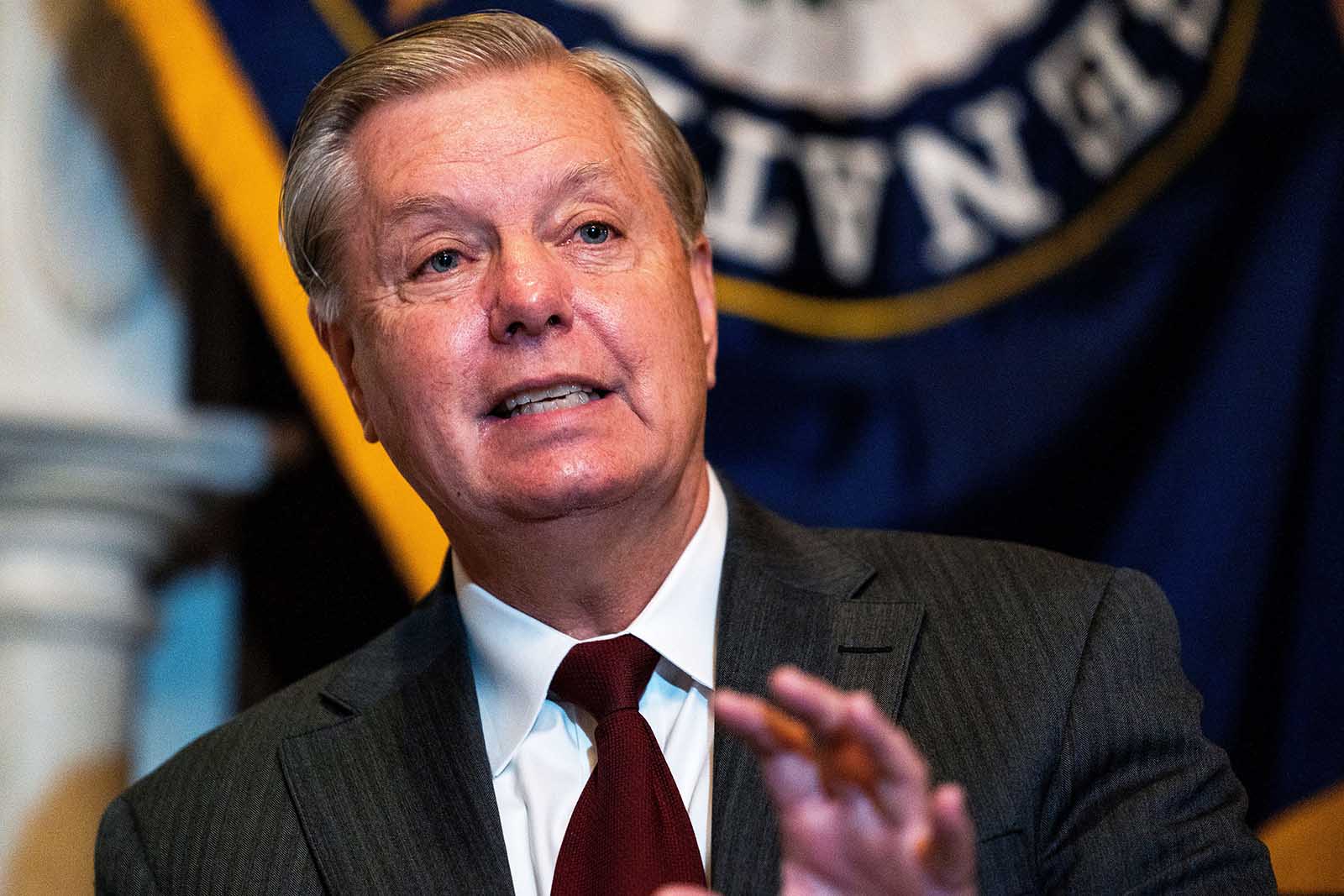 Graham said Trump “wants three things: a commission to investigate fraud, $2,000 checks, and to repeal Section 230. I’m urging Senator McConnell to give a stand-alone vote in the new Congress after January 3rd on all three measures.”

“Here’s what I’d like: I’d like a stand-alone vote in the new Congress on the $2,000 check,” Graham said. “We have seven Republicans who’ve already said they would vote for it. We need five more. I think if we had the vote, we would get there,” he said. 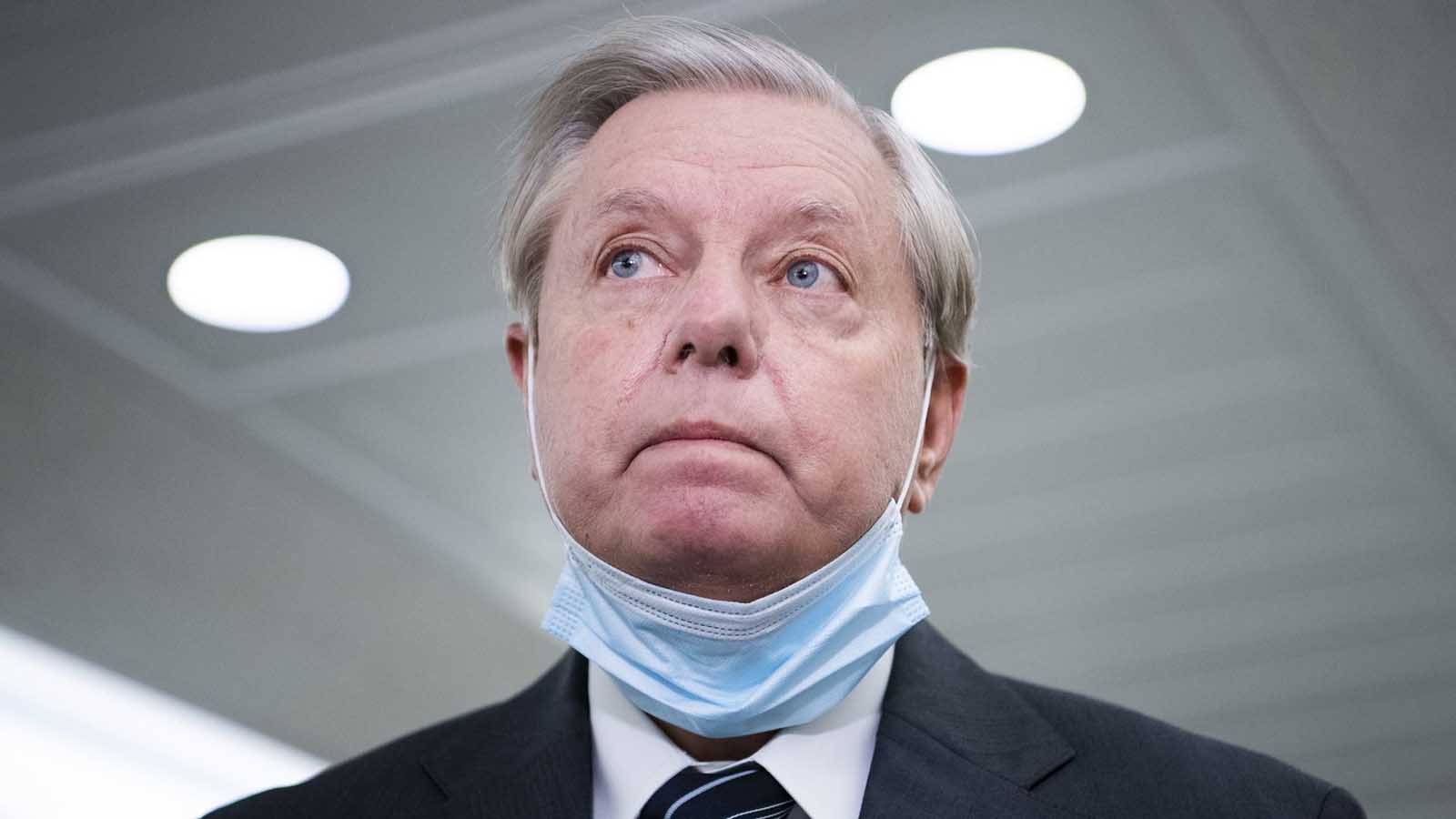 On Thursday, Graham said on Fox & Friends: “if you had a standalone vote on the $2000 check, it might pass” the Senate. He added that “seventy percent of Republicans don’t want to go to 2000.”

Republicans overall aren’t comfortable with the idea of increasing the stimulus check amount, especially because the proposal comes from a House-passed bill.

Senator John Cornyn, a Republican, said on Tuesday he doesn’t want the increased stimulus check amount to be “manna from heaven” for those who have been financially stable throughout the pandemic. He said if there were a vote, the legislation would need to target those who were unemployed. 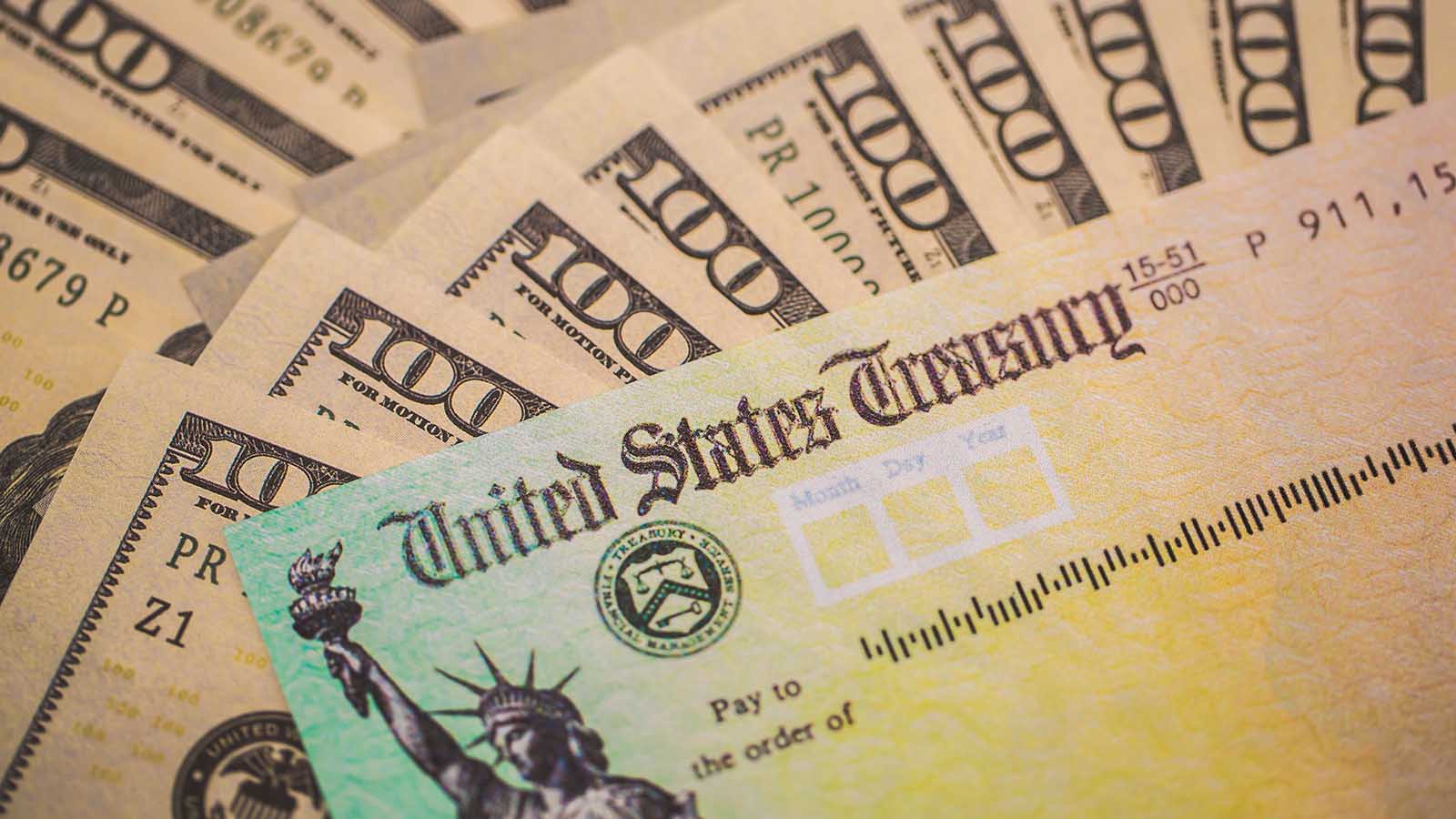 Is there still hope for an increased stimulus check amount?

The timing of McConnell’s refusal comes when Georgia is voting in Senate runoff elections. The outcome may or may not push McConnell to change his mind about the standalone vote. Depending on the results, McConnell could lose his spot as Senate majority leader. Democrats could end up taking both seats, taking control of the Senate.

On Friday, the Senate is supposed to vote on a defense bill. But Senator Josh Hawley said Wednesday he would block efforts to expedite the defense bill unless there’s a vote on the stimulus check amount as well. He said “it’s not clear to me that we’re going to get a vote on anything.” He added that without substantial progress, they’ll “all be spending New Year’s together, I guess.”

Plus, Americans could expect to see their $600 stimulus check amount soon. Treasury Secretary Steven Munchin tweeted on Tuesday that payments should be expected immediately.