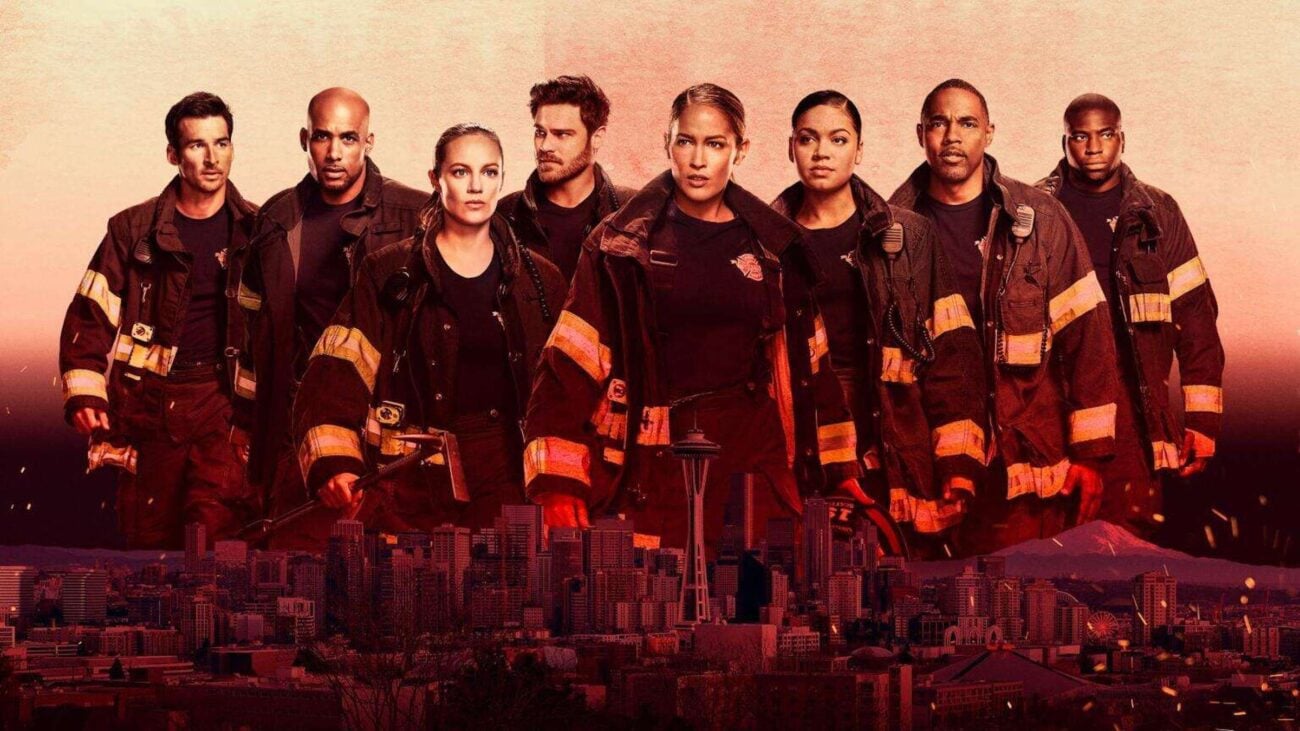 People with Hulu subscriptions have been watching Station 19 since 2018. The drama series has gone on for five seasons so far and people are wondering if there will be another season to follow – or if it’s been canceled. The show is about a female firefighter named Andi Herrera who grew up during Seattle’s Station 19 fire station.

She’s super confident when it comes to her job as a firefighter and her father is also the head of the firehouse who everyone else has loads of respect for. Her father was her main inspiration when she was narrowing down her future career path since she knew she wanted to follow in his footsteps.

Station 19 had the potential to be a great show to watch, but unfortunately, it’s received a lot of negative reviews. Here are some of the reasons why the show should be canceled. 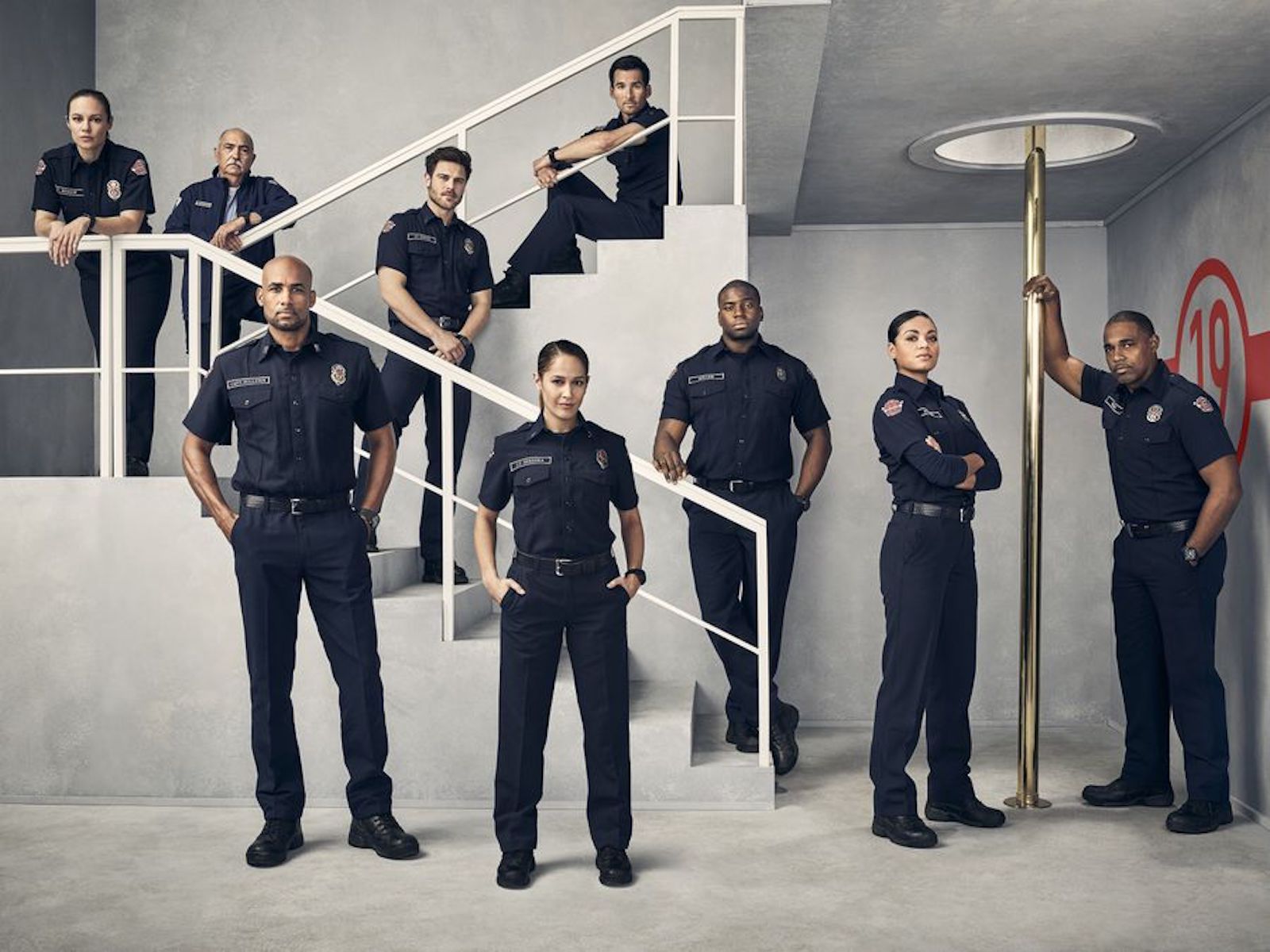 What do Station 19 viewers really think?

If you take a scroll through some of the comments people have left about Station 19 on Google reviews, there are plenty of viewers who are less than impressed. One viewer stated how appalled they were that the writers of the show compared ICE to Nazis. They wrote, “Maybe those writers should brush up on history. Nazis removed their countries own citizens . . . .”

They added in their note that they have no plans to watch the show again in the future. Another user described Station 19 as being a sitcom drama that’s “pretty boring.” A third user was really upset at the show’s attempt to depict current events in the world by showcasing violent activity & victimization.

While there’s definitely a long list of positive reviews for the show to check out, there are still some super angry viewers who have absolutely nothing good to say about Station 19. 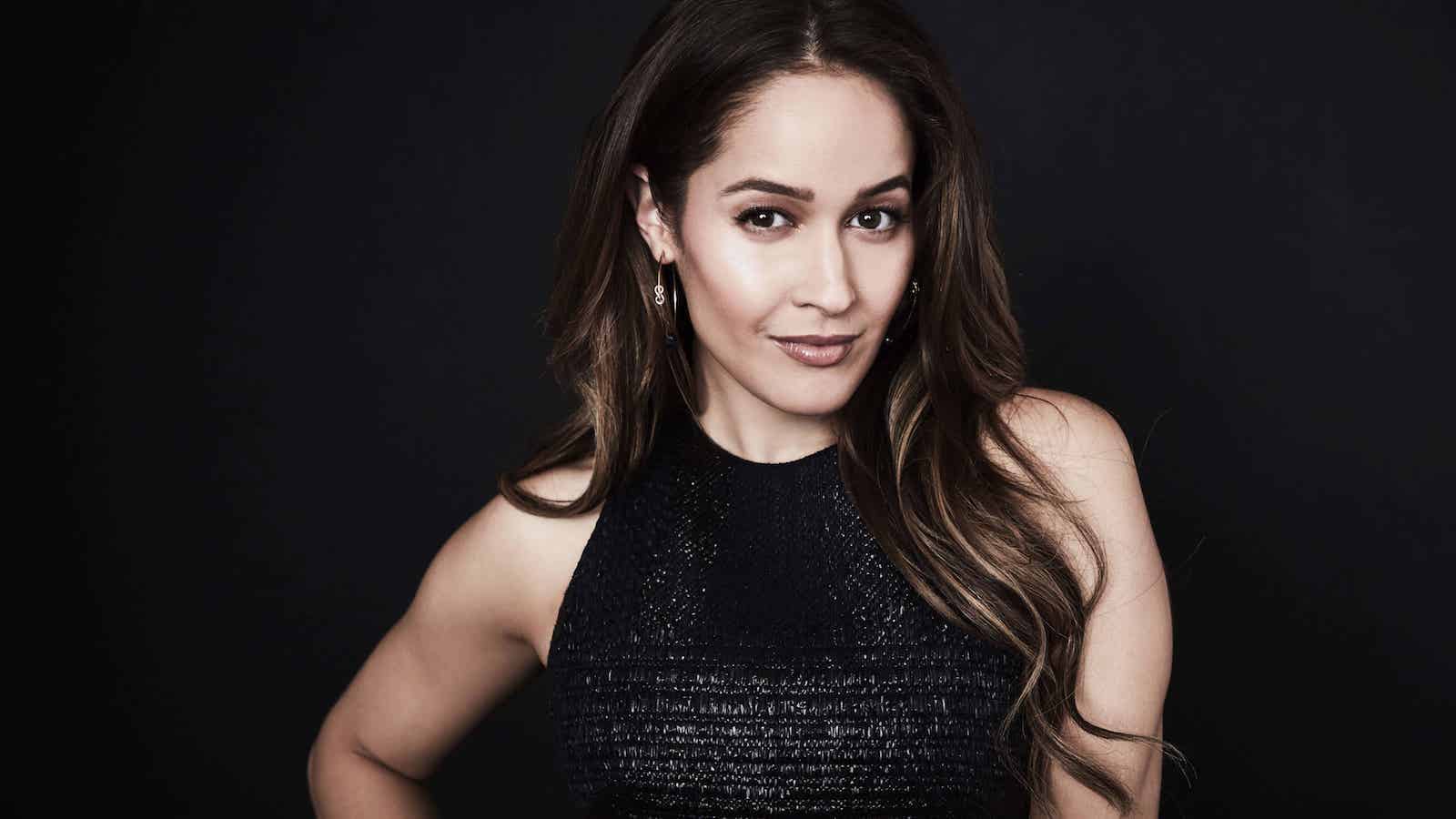 Does the lead actress of Station 19 care about the show?

The cast of Station 19 includes Jaina Lee Ortiz as Andrea Herrera, Danielle Savre as Maya Bishop, Jay Hayden as Travis Montgomery, Jason Winston as Ben Warren, and Grey Damon as Jack Gibson. Ortiz is the leading actress in the show as Herrera, but even she doesn’t talk too much about her time starring in Station 19.

If you take a scroll through her Instagram, she posts about so many other things aside from the show that she’s a leading actress on. Ortiz posts pictures with her daughter, lovely selfies, sexy lingerie shots, and entertaining yoga videos . . . But you have to scroll several rows before you see anything about Station 19 mentioned.

If the leading actress isn’t hyped enough about the show to post about it more on her social media accounts, that says a lot. 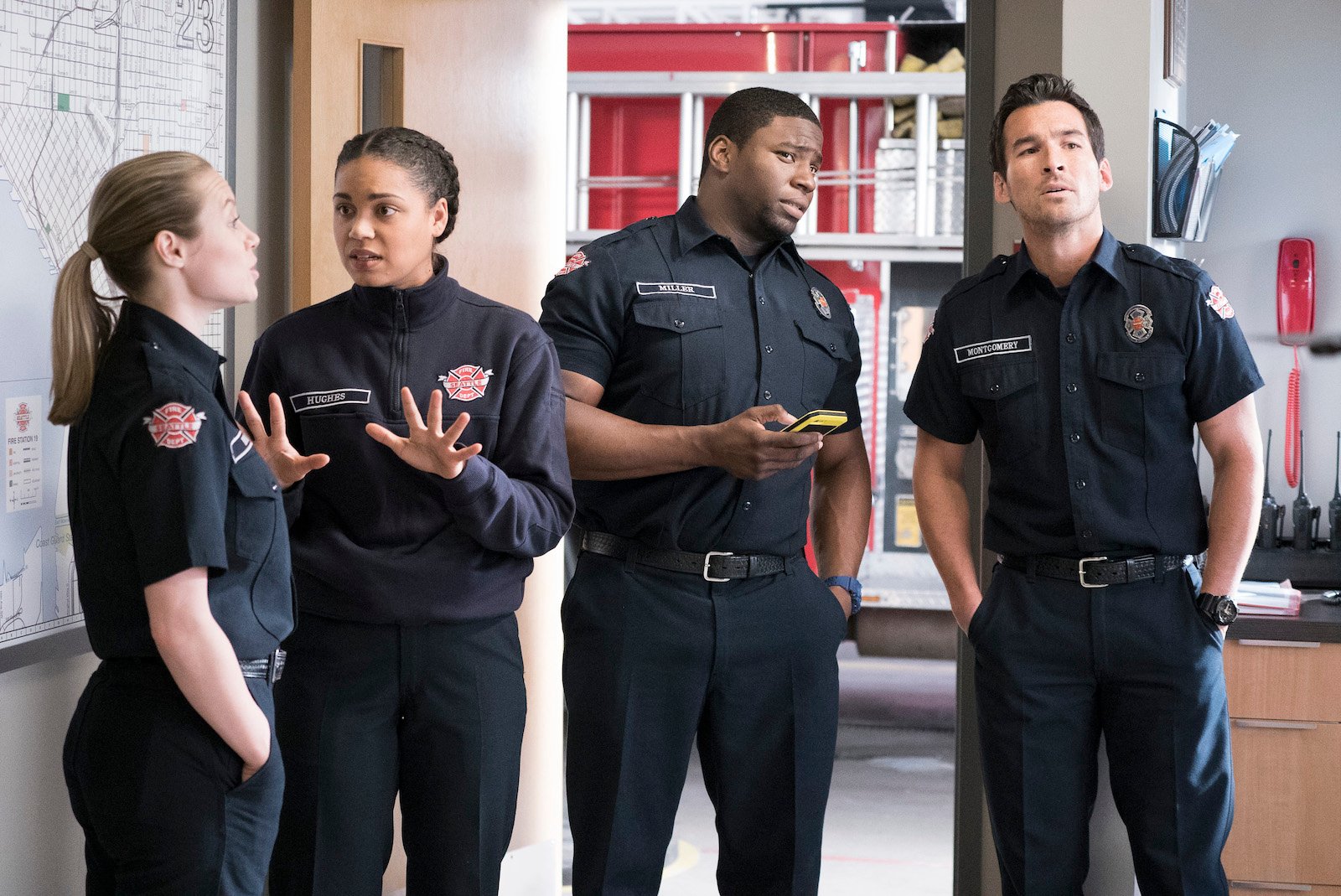 Has Station 19 been renewed?

Season 5 of Station 19 is slowly being added to Hulu on a weekly basis with only the first episode available so far. It premiered on September 30th, 2021. ABC made a huge announcement about the show getting renewed for a 2022 season which means it’s definitely going to be returning for Season 6.

Station 19 is a spin-off of Grey’s Anatomy which will also be returning for its 18th season. It seems the negative feedback Station 19 has received so far hasn’t changed ABC’s mind about the show because they’re continuing to press forward with it. It’s possible that the show will improve as time goes on if viewers are truly willing to give it a chance.

Grey’s Anatomy stands alone for being one of the biggest dramas ever as it tells the story of a hard-working doctor named Meredith Grey working at Seattle’s Grace Mercy West hospital. Station 19 needs to step up his game if it wants to snag as many seasons as Grey’s Anatomy in future years. 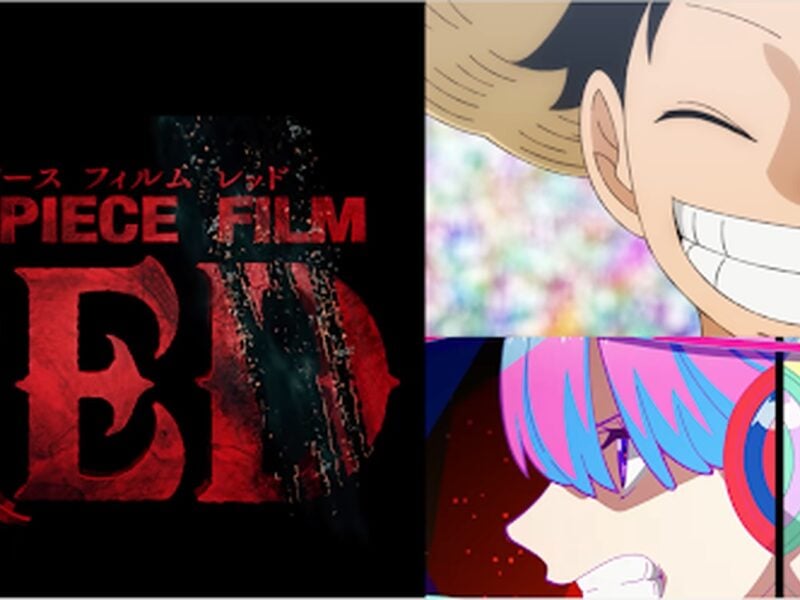 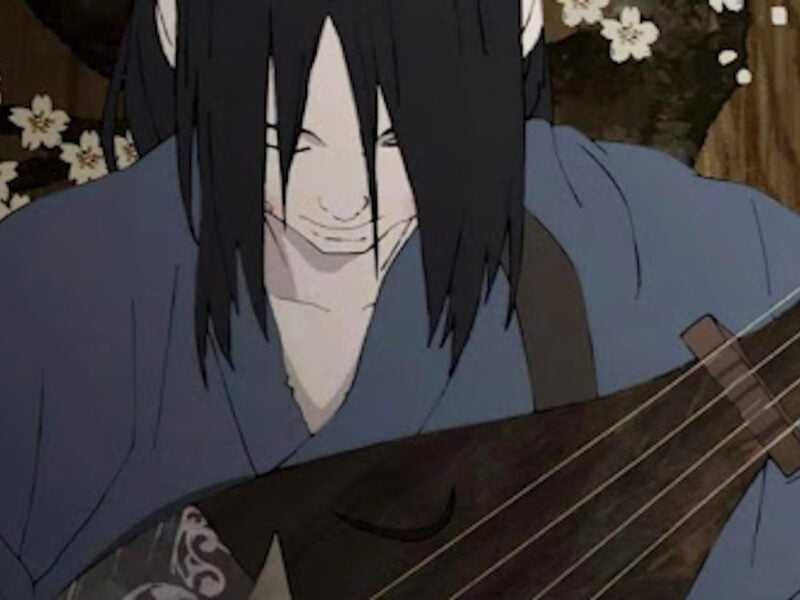