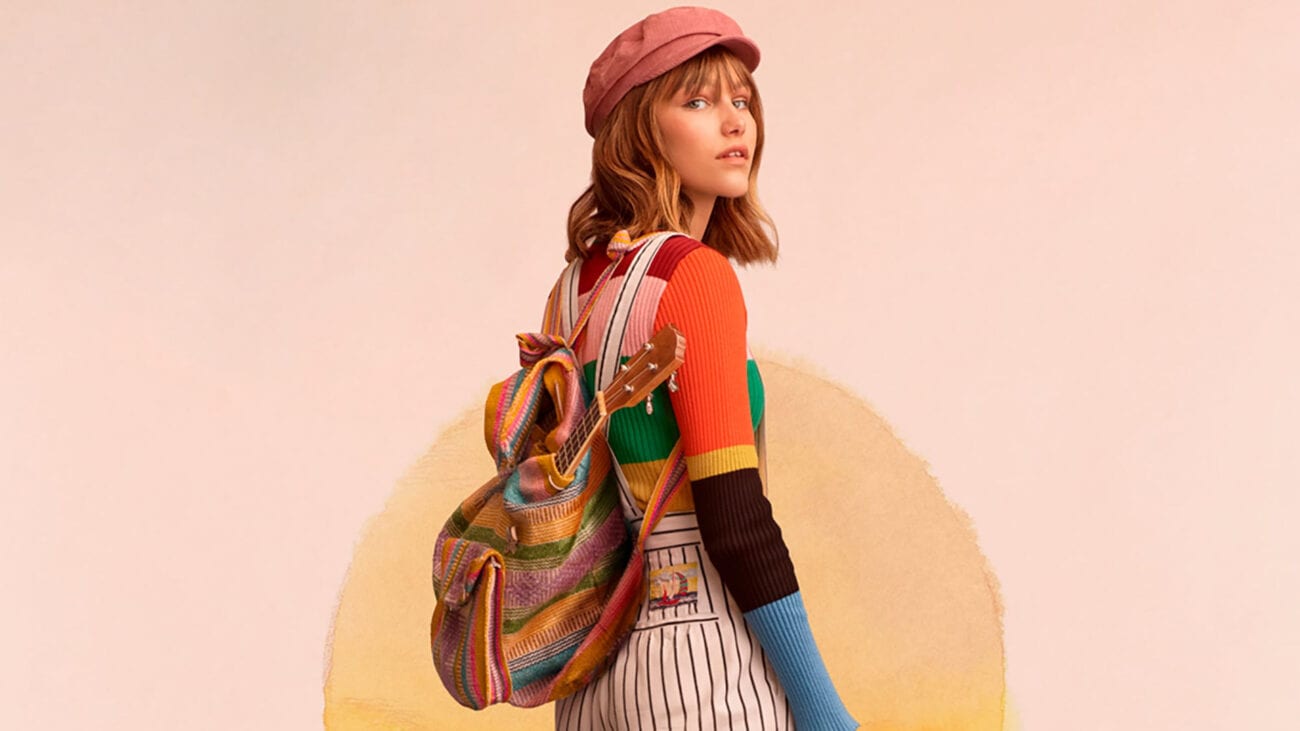 Fans of the Disney+ streaming app were met with much surprise with 2020’s Stargirl, a YA romantic drama that was based on the novels by Jerry Spinelli. Now, with its sequel currently in production, it seems that the cast of the new Stargirl sequel is growing almost as big as our excitement. Just who’s hopping on board the cast now?

With director Julie Hart and star Grace VanderWaal returning for the sequel, many fans were curious just who else might be coming on board the cast for this anticipated Disney+ follow-up. Well, it now appears that we may finally have some answers, as we’ve learned an exciting tidbit this morning regarding Stargirl 2’s cast. Check it out! 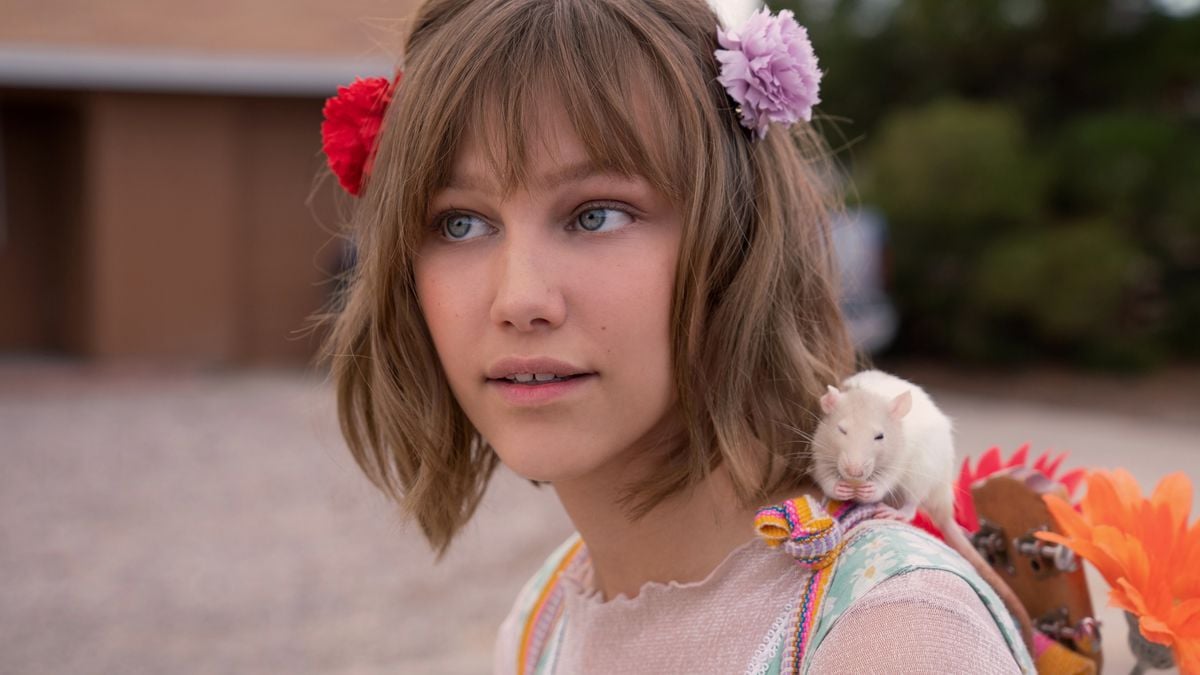 Based on the Jerry Spinelli novel of the same name, Stargirl tells the story of Leo (Graham Verchere), a teenager who lost his father at a young age. Leo, who struggles socially at high school along with his quirky friends, encounters a new student who calls herself Stargirl (Grace VanderWaal), an eccentric teenage girl who loves to sing and see the positive in everything, as well as everyone.

Stargirl brings Leo into her own world, presenting him with her own ambitious ideas of how the universe works, ideas that shouldn’t be considered by the simple minds of a high school student. Still, after a few twists & turns, Leo learns the impact Stargirl has had on his life, even before the two had even met.

The movie offers fans a breakout performance by star Grace VanderWaal, who many recognize as the winner of NBC’s eleventh season of America’s Got Talent in 2016. Stargirl highlighted all the quirks we love about VanderWaal, leaving us fans curious as to just how VanderWaal will play this character as both she and the character mature. 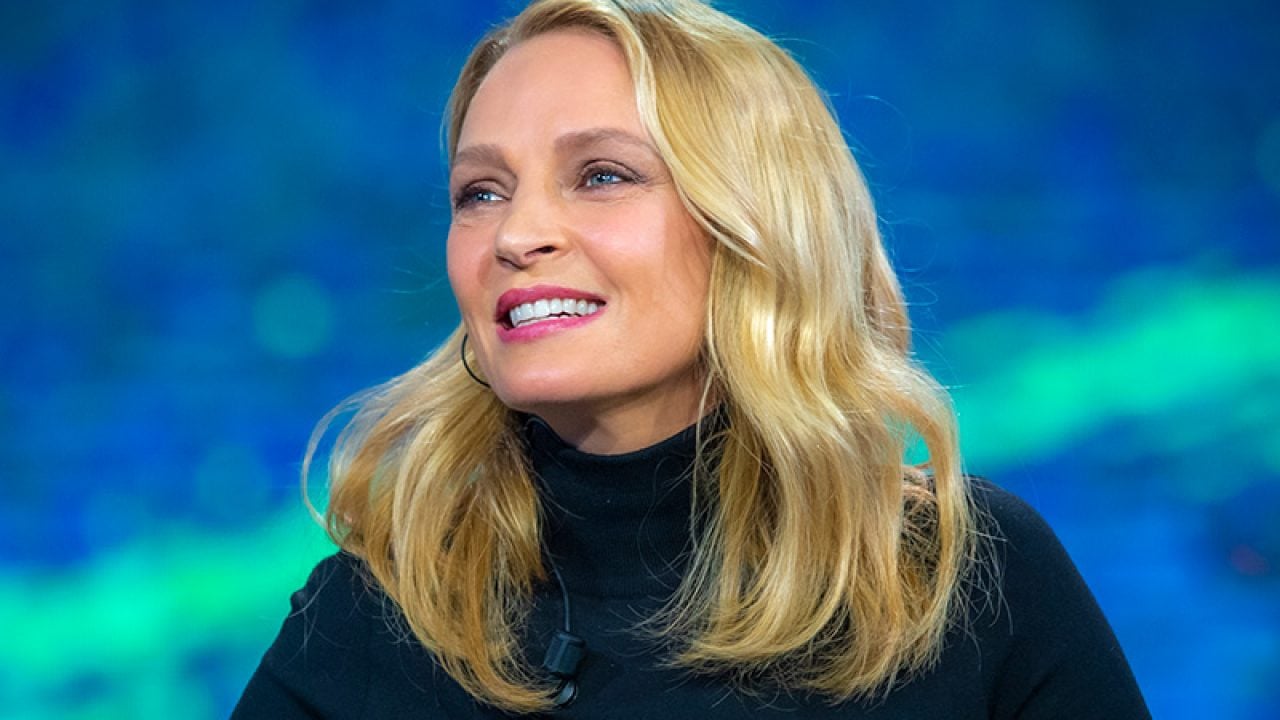 The sequel to Stargirl, which was announced last month, will likely be based on the novel Love, Stargirl by Spinelli. We also learned last month that the sequel will bring veteran actress Judy Greer (Jurassic World, The Descendants) on board, joining the list of veteran performers like Giancarlo Esposito (Breaking Bad, Do The Right Thing) who appeared in the original Stargirl film.

However, perhaps in even bigger casting news, we’ve learned today via The Hollywood Reporter that Uma Thurman has now joined the cast of this sequel, playing the role of Roxanne Martel, a musician whom Stargirl holds admiration for. Uma Thurman is well known for her many roles in popular films of nearly three decades, including Pulp Fiction, Kill Bill, The Producers, and The Truth About Cats & Dogs.

According to The Hollywood Reporter, the potential coming-of-age sequel will also bring on board actor Elijah Richardson (When They See Us) as the new romantic lead alongside returning star Grace VanderWaal. While the title or plot is not yet confirmed, it is expected that we could see this movie as early as 2022, given the small budget and simple production schedule for a film of this scale. 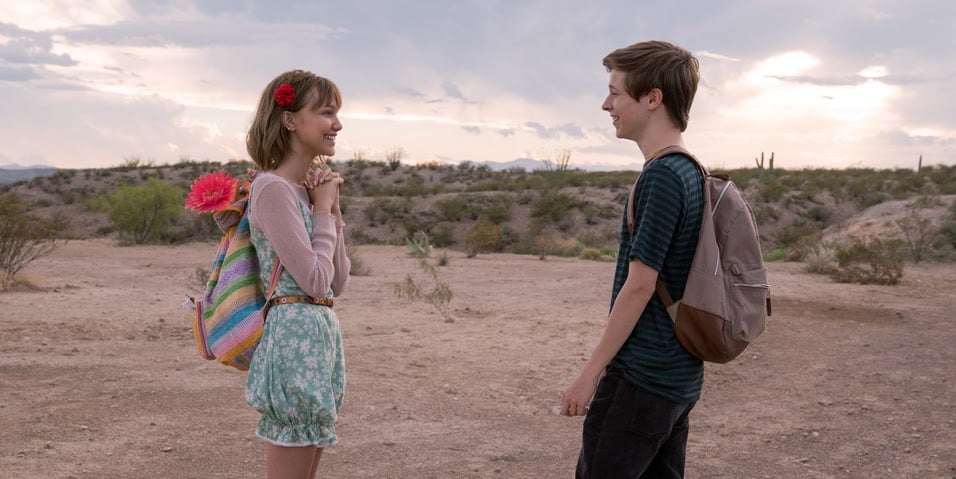 Currently, the original Stargirl film sits at an impressive 72% critic rating on Rotten Tomatoes, with an audience rating of 86%. Many reviews praise the efforts of the movie’s young cast, all of whom are relatively new to the acting game. Looks like it won’t hurt bringing in an actress like Uma Thurman on board the cast, who’s seen much box office success in her days as a Hollywood lead. Batman & Robin, anybody?

Overall, we’re simply ecstatic that Disney is moving forward with a sequel, as not only is there a follow-up book to the original Stargirl, but the film was relatively cheap to make, helping fix Disney’s problem of lacking original content on their streaming service. However, with a slew of new projects announced back in December at the Disney Investor Day, it’s clear that this problem is already being addressed.