‘The Bad Batch’: Watch the first trailer for the new ‘Star Wars’ series

The road to Star Wars Day is paved with midichlorians and awesome announcements. Yesterday, we got that sweet Obi-Wan Kenobi cast photo. Today, we get a new trailer for The Bad Batch. Nope, not the weird cannibal movie from 2016. We’re talking about the spinoff from the Clone Wars animated series.

Scheduled for a May 4th (Star Wars Day!) release, we had our first look at The Bad Batch back in December 2020, when Lucasfilm released a teaser. Now it’s time for a full trailer, and the show looks great. Check it out below and we’ll discuss it afterwards.

Back when that first The Bad Batch teaser dropped on December 10th 2020 – as part of Disney’s Investor Day – Jacob Oller of Syfy Wire compared the show to the Star Wars version of The A-Team. Watching the full trailer that just dropped, it’s hard to argue with him. The Bad Batch looks like a more-action-packed-than-usual Star Wars romp, with [email protected] dudes blowing stuff up while quipping left & right.

Not that there’s anything wrong with that. The Star Wars universe is about so much more than just The Force and the Jedi being calm & collected. It’s also about clones and shootouts! The Bad Batch follows the adventures of Clone Force 99 – a group of genetically mutated  clone troopers first introduced in the final season of The Clone Wars.

The members of Clone Force 99 have a little too much “personality” for the Empire’s taste, and their rebellious nature seems to be the element that triggers the show’s main story. The new The Bad Batch trailer shows classic Star Wars baddie Grand Moff Tarkin officially naming Clone Force 99 enemies of the state. Let the wild chases and bombastic action set pieces begin! 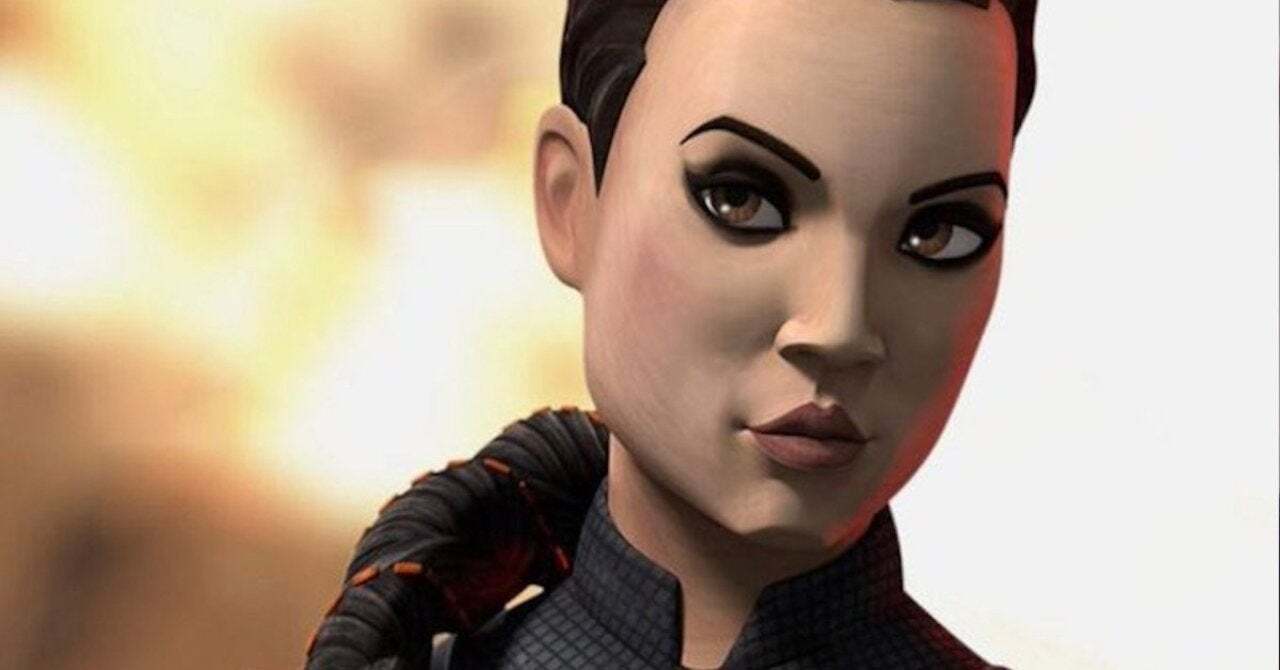 You know what’s cool about clones in an animated series? They can all be voiced by just one guy! The five members of Clone Force 99 – Hunter, Echo, Tech, Wrecker, and Crosshair – are all brought to life by the vocal talent of veteran actor Dee Bradley Baker. Baker provided the voices of all the supporting clone troopers in The Clone Wars, in addition to voicing Captain Rex & Commander Cody.

Dee Bradley Baker won’t be the only performer returning to the Star Wars playground for The Bad Batch. Andrew Kishino will reprise his Clone Wars role as a pre-rebel-days Saw Guerrera. And crossing over from The Mandalorian, Ming-Na Wen will voice a younger version of her live-action character Fennec Shand.

Behind the camera, The Bad Batch boasts a team who certainly knows its way around the Star Wars universe. Show creator & executive producer Dave Filoni has worked on The Mandalorian & The Clone Wars. Head writer Jennifer Corbett cut her Jedi teeth on Star Wars Resistance. And supervising director Brad Rau has Star Wars Resistance & Star Wars Rebels on his resume. 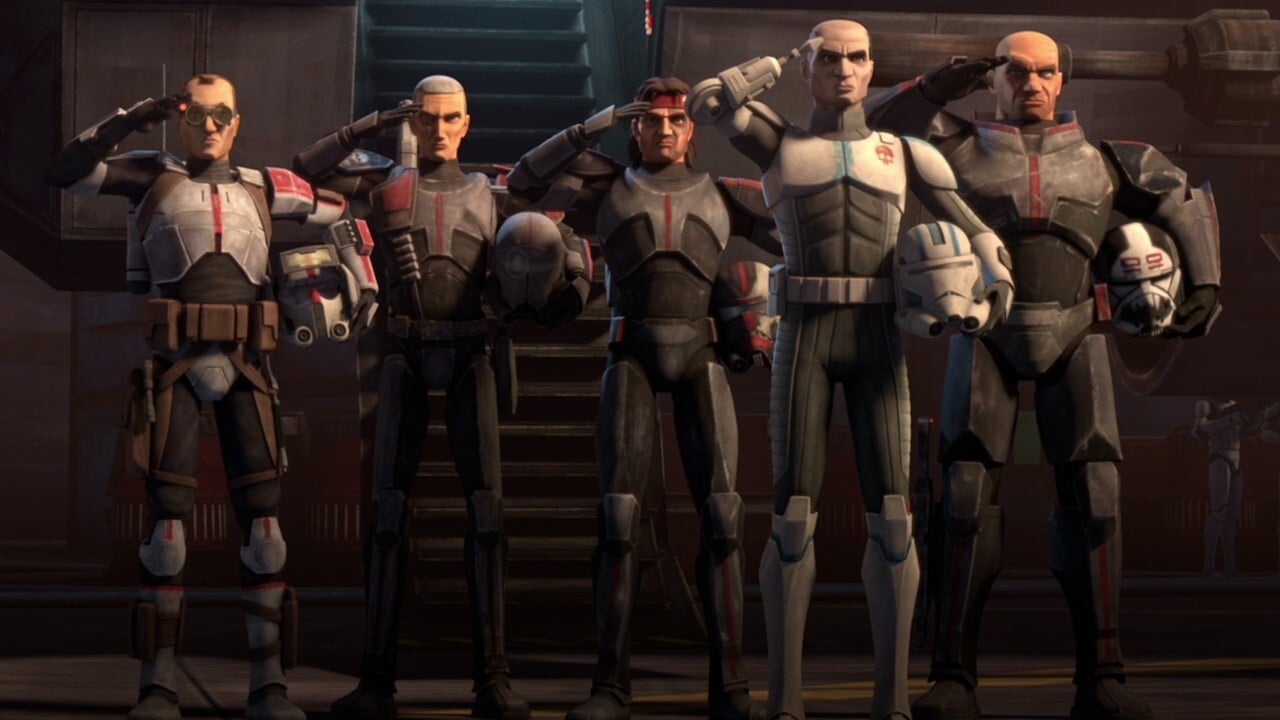 No bad clones, only misunderstood clones

The Star Wars Day premiere of The Bad Batch is scheduled to be a special seventy-minute extravaganza, dropping on Disney+ on May 4th. The second episode will be released just a few days later, on May 7th. From then on, future episodes will follow Disney+’s weekly release model, although there hasn’t been confirmation of how many episodes will be in The Bad Batch’s first season.

The Bad Batch will take place in the gap between the Star Wars prequel trilogy and the original trilogy – a favorite spot for the franchise’s animated series. Are fans excited to see Clone Force 99 break away from the Empire and become wanted mercenaries? Early reception to the new trailer seems to indicate that’s the case. We just have to wait for Star Wars Day to see if The Bad Batch will deliver the goods.