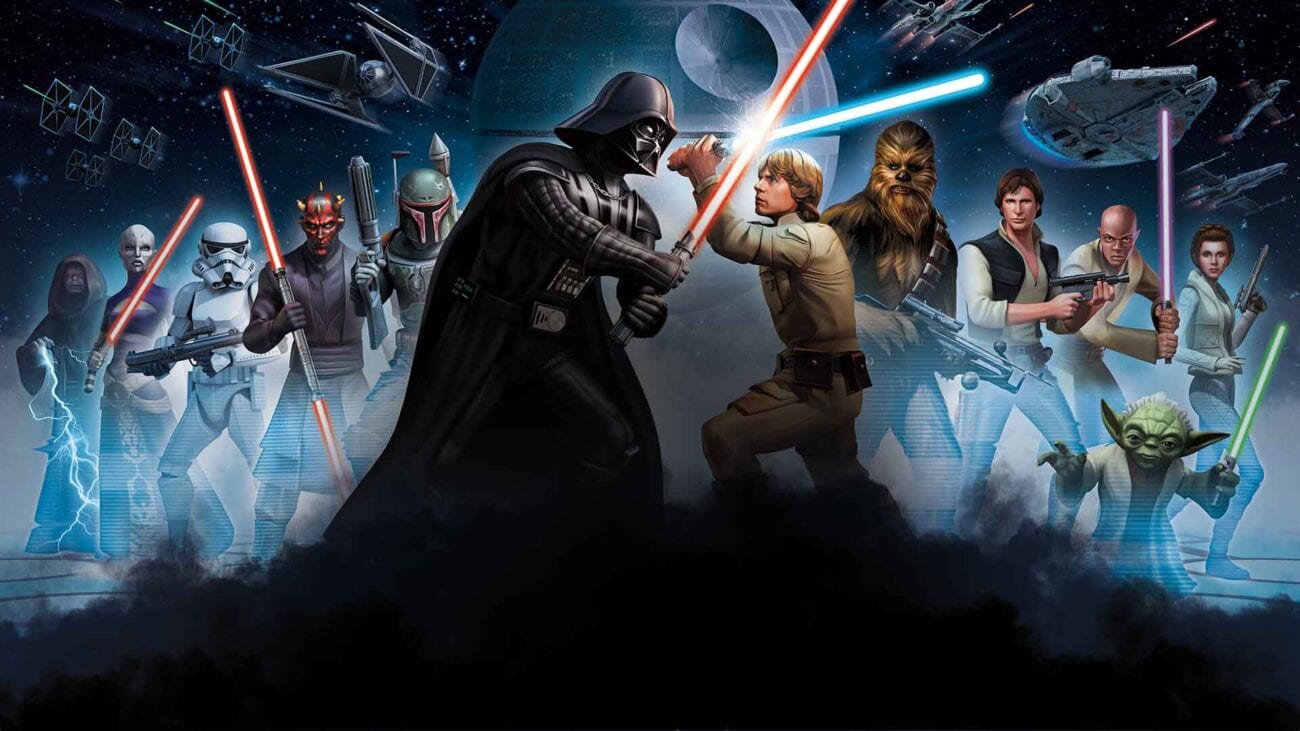 It’s not a trap: These are the ‘Star Wars’ memes you’re looking for

Let’s be honest: apart from The Mandalorian, Star Wars has had a rough time recently. If you find the lack of good Star Wars content disturbing, these are the memes you’re looking for. Read along. 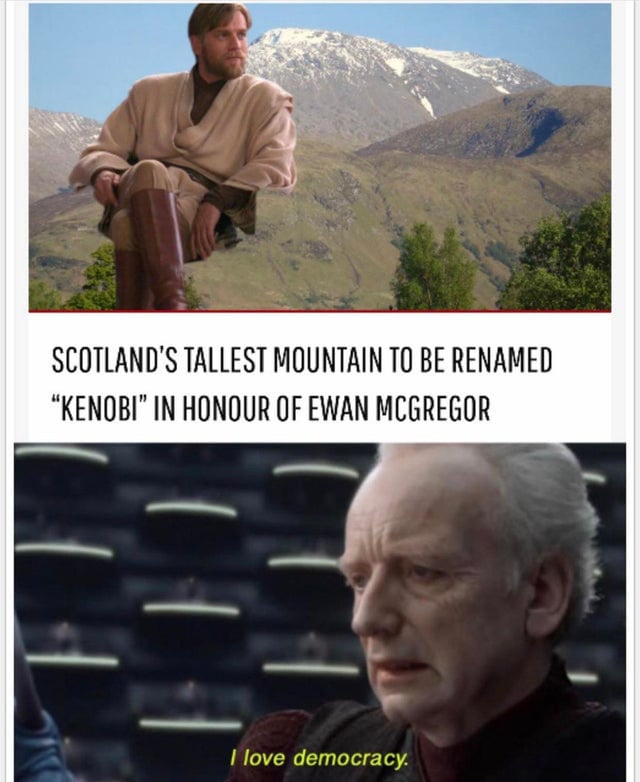 He has the high ground now

Scotland is legendary honoring our legend, with an entire mountain no less. Just tell Anakin to stay as far away as possible. 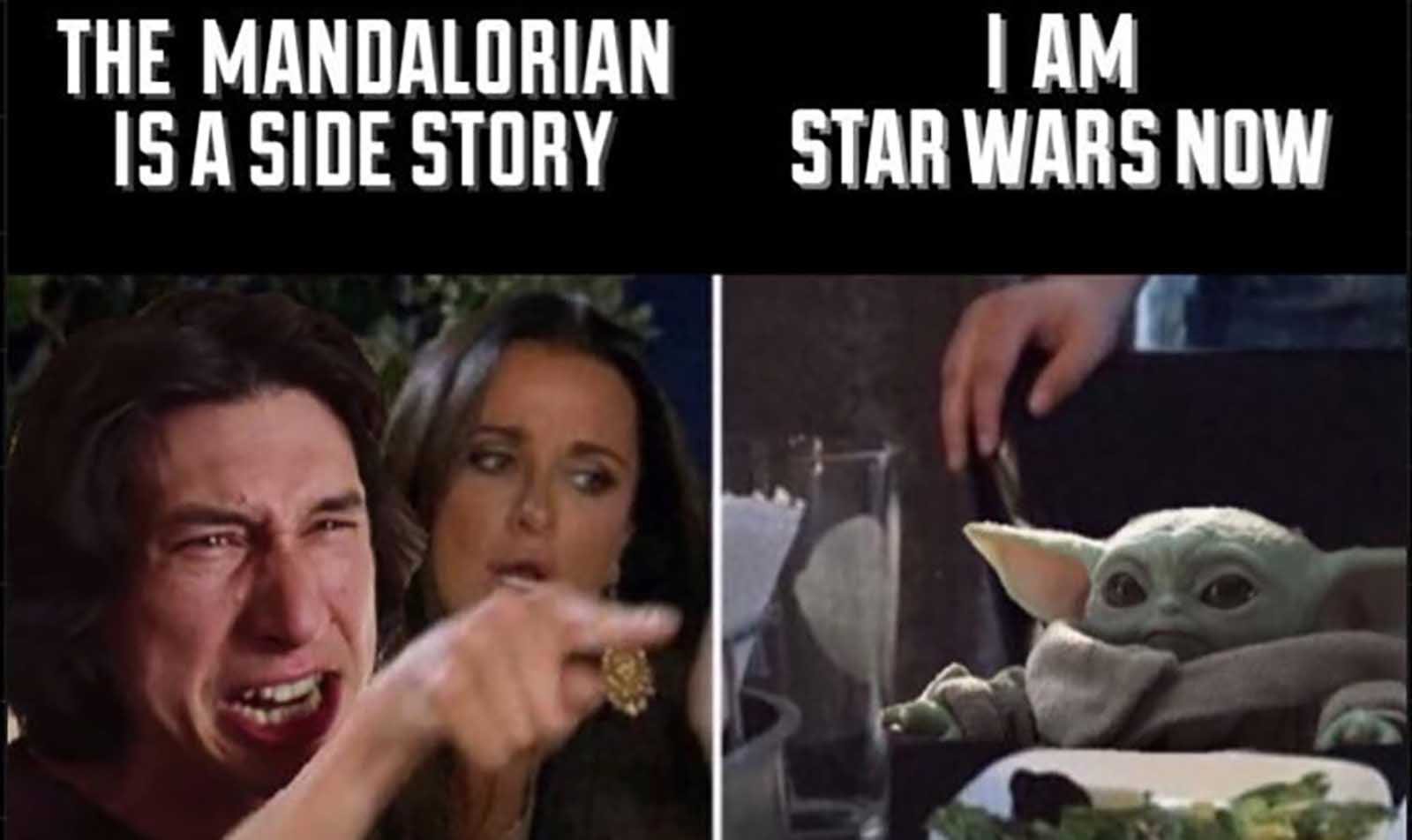 We can’t even deny Baby Yoda owns our hearts. After all, he’s one of the main characters in the most well received Star Wars media recently. 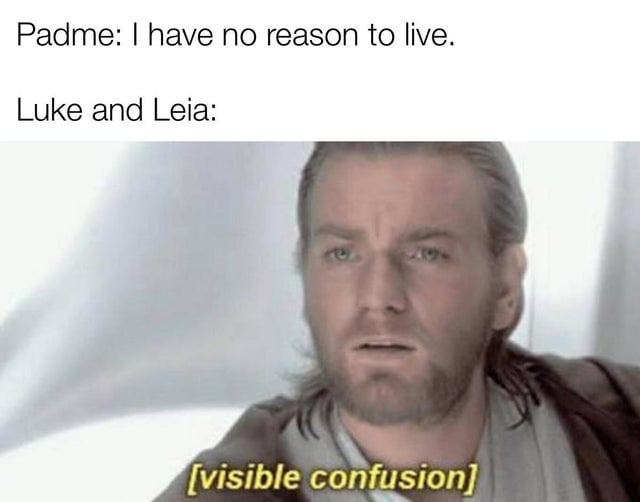 What about your kids, Padme?

Padme willingly died due to Anakin falling to the dark side. Yet, her twins she just birthed weren’t enough to keep her alive?

Although Padme being alive would break the narrative of the original trilogy, we can all agree she deserved a more heroic death. 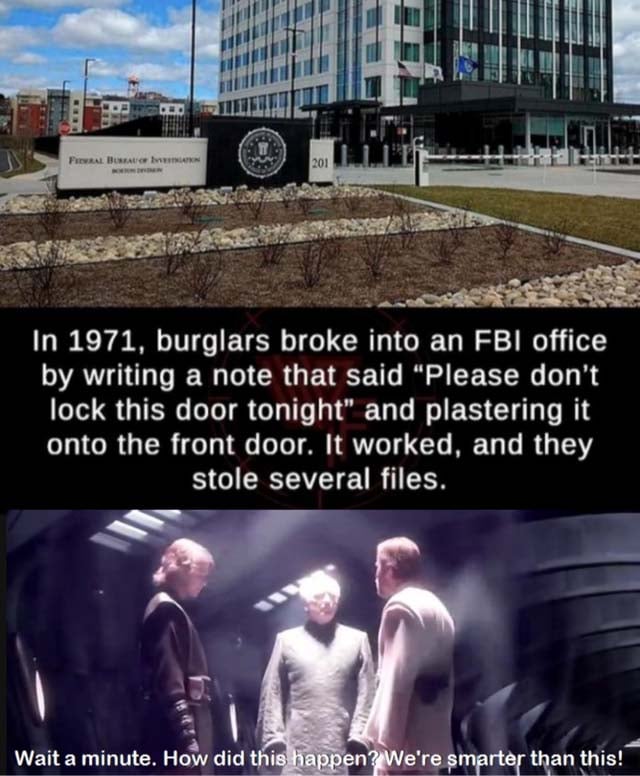 Who knew it was that easy?

The FBI wouldn’t be dumb enough to make this mistake again, right? 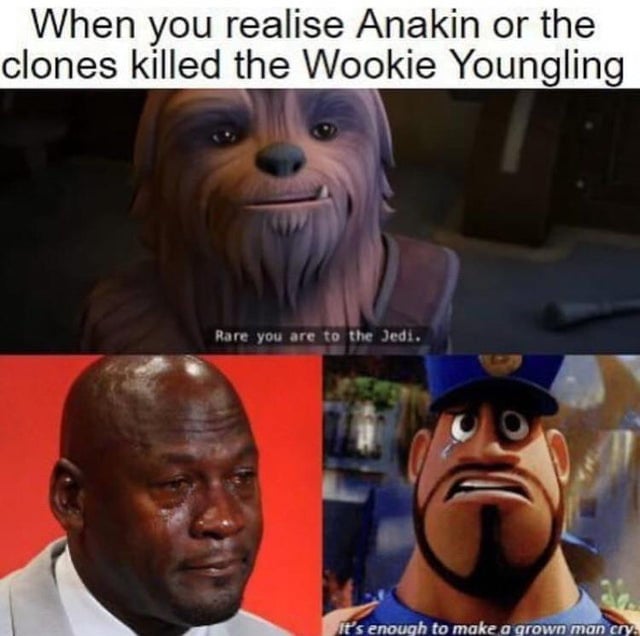 Can we just pretend this didn’t happen?

If your eyes don’t water when thinking about this, are you even human? Maybe he escaped Order 66 somehow. 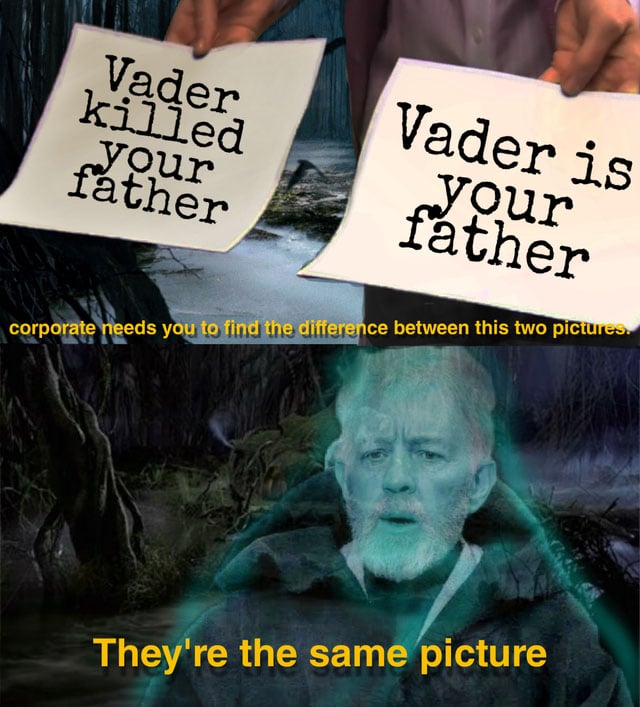 The way he saw it, Vader did kill Anakin. After all, only a sith deals in absolutes. 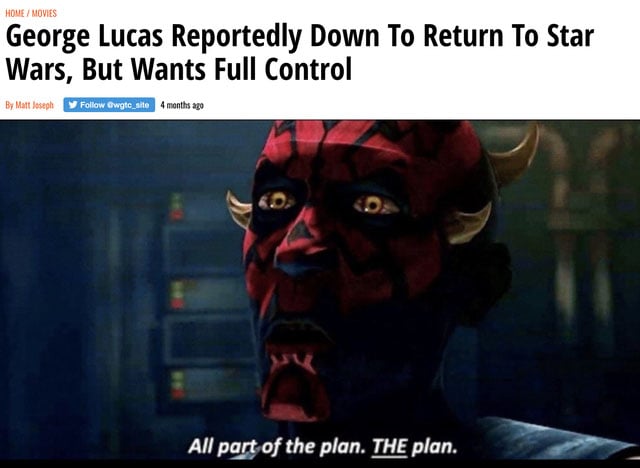 It’s probably a bit late for this now.

Thank you, George. This would’ve been helpful about five years ago. 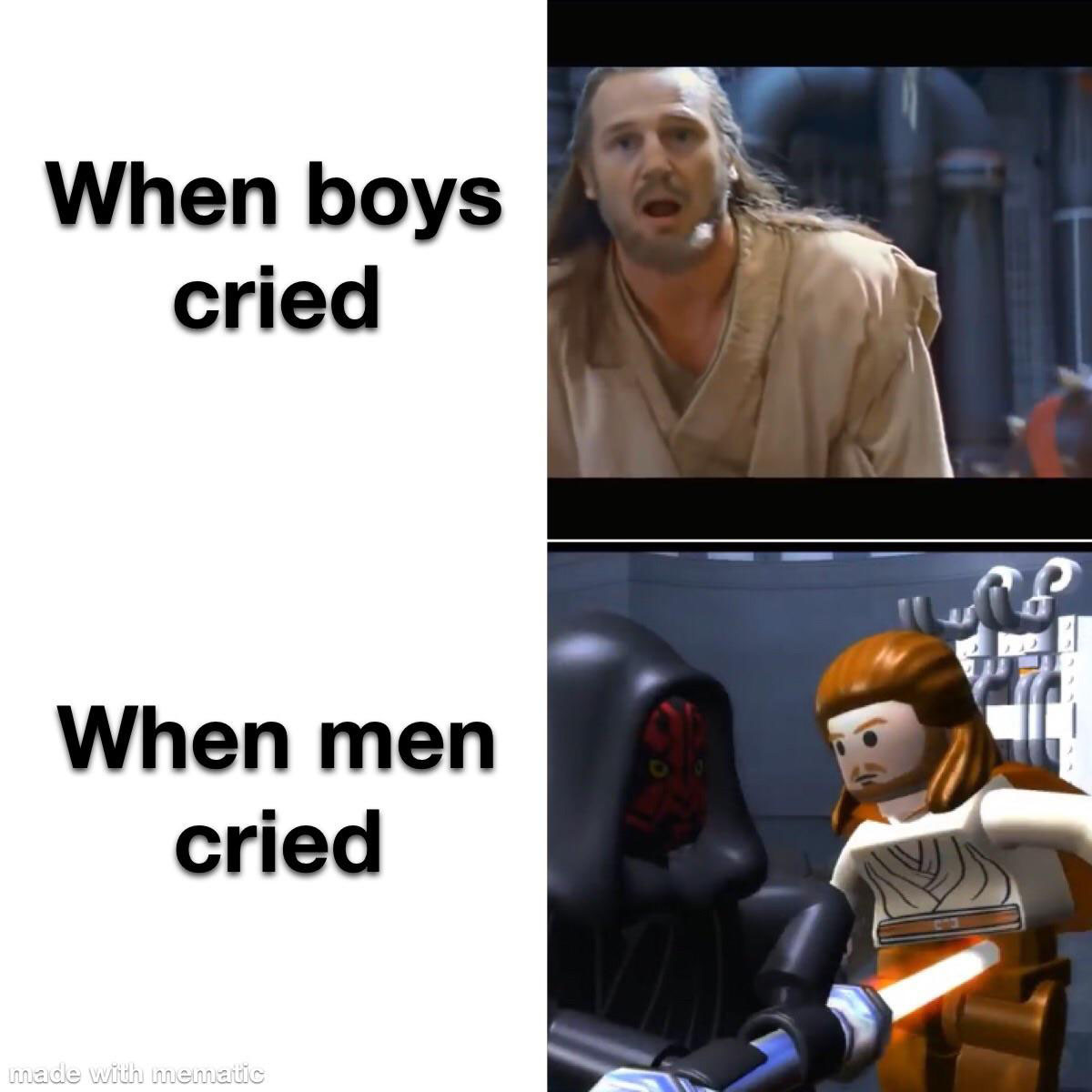 It’s something about the Lego

When the Lego team can’t use words, they have to put a lot of work into sound design. And it’s perfect. 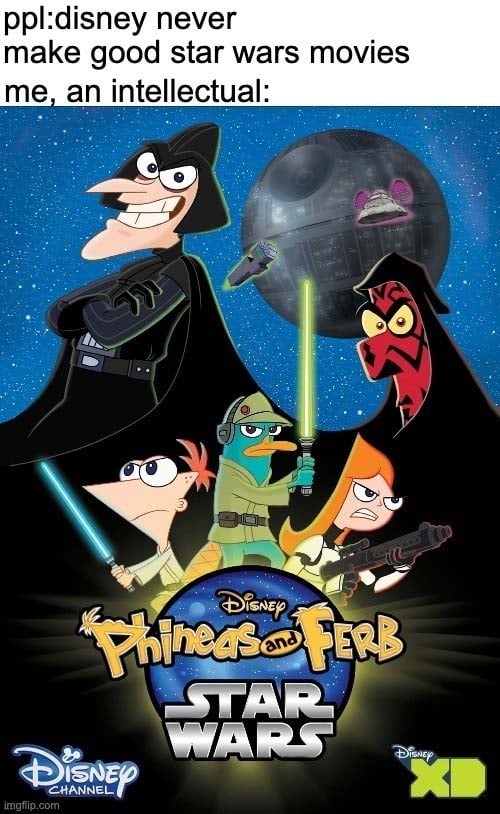 We can’t be the only ones who remember this Disney Channel special from all those years ago. It’s still the best Star Wars Disney ever touched. 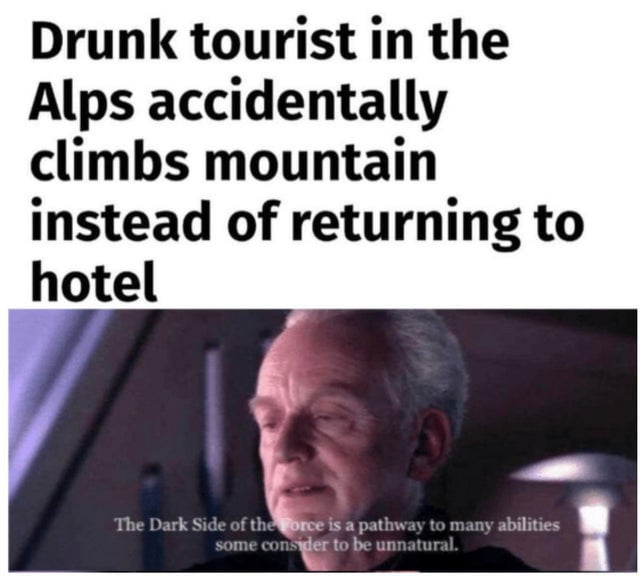 He thought he was on Hoth

As long as he cut into a wild animal to stay warm, he should be fine.