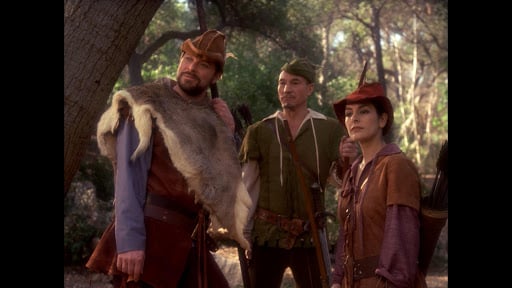 The most cozy episodes of ‘Star Trek: Next Generation’ and more to watch this quarantine

There have been countless articles stressing the value of practicing new hobbies or building new skills during this time of social isolation, with the aim that once this quarantine is lifted, we will all be musical virtuosos who know how to code, knit, bake, and read Latin.

Thankfully, we do not write those kinds of articles.

This is the perfect opportunity to stream every show known to mankind, on every available platform. We are even considering getting Disney+ (despite the fact that it looks like a PG playground with nothing of real substance.)

It is better during these dark times to relax with some comfort television, and nothing is more wholesome or comforting than Star Trek (Star Trek: Discovery and Star Trek: Picard notwithstanding). These are the voyages of the most comforting Star Trek episodes we know: 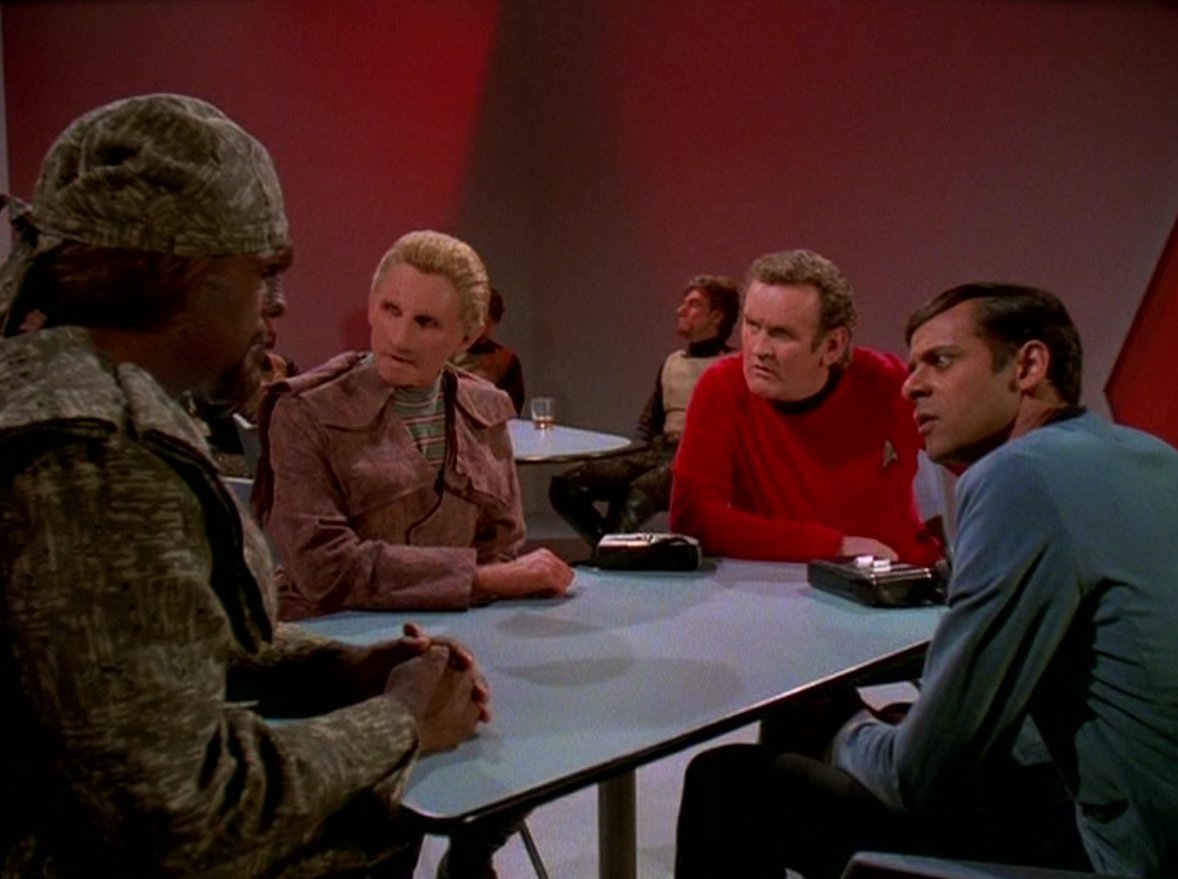 A lot of the episodes on this list are going to feature tribbles.

The sixth episode for Star Trek: Deep Space Nine season 5 was a return to form for the series and an actual return to Star Trek: The Original Series.

The episode is a meeting of the minds between intrepid Captain James T. Kirk (William Shatner) and stone-cold badass Captain Benjamin Sisko (Avery Brooks) when the Bajoran Orb of Time acts up and sends Sisko and company back 100 years and over 200 light years away from its original station.

The show creators drew from the editing style used in Forrest Gump to recreate the 60s version of the USS Enterprise, and Walter Koenig (Ensign Pavel Chekov on TOS) even helped the DSP crew acclimate themselves and work the consoles on the redesigned 60s sets.

It is a funny and lighthearted entry into one of the more serious Star Trek properties, and the costumes alone make it worth a watch. 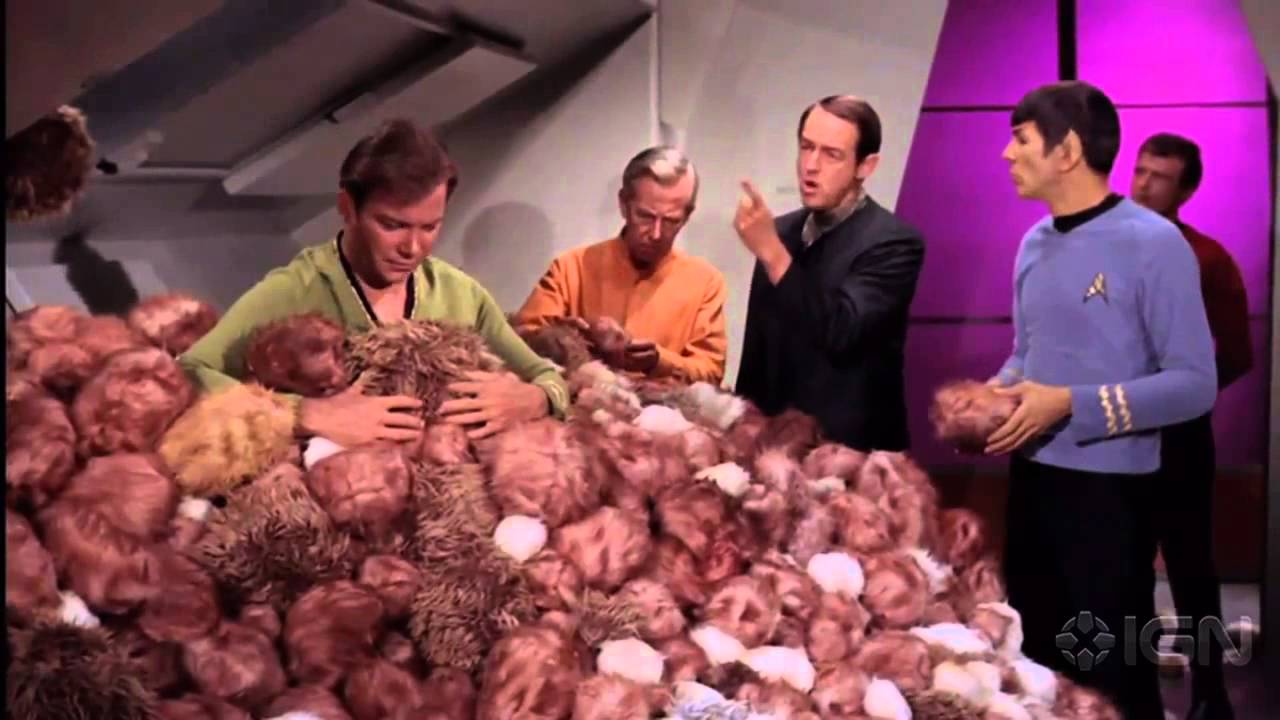 We weren’t kidding about the tribbles. Any episode that features tribbles is an A+ in our book. 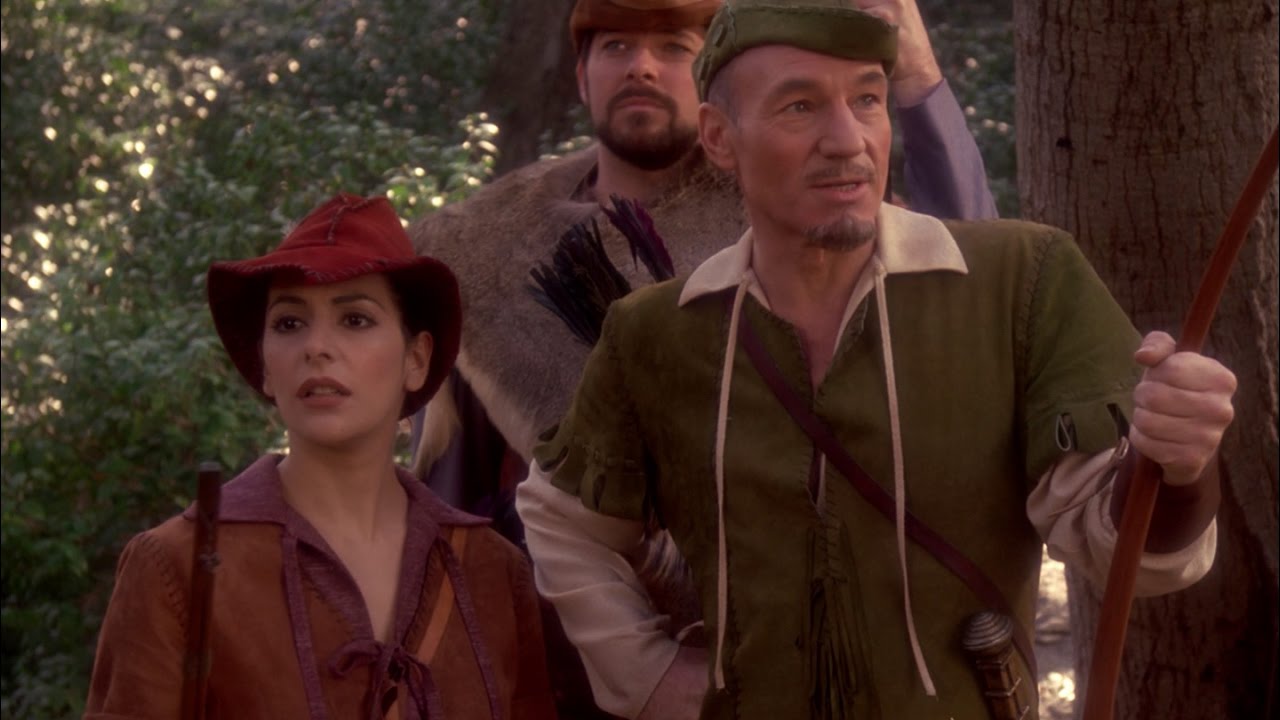 Star Trek: The Next Generation, “Qpid”

Q (John de Lancie) is basically a tribble in mystical human form, because he is here to cause problems.

As a villain, Q is incredible because his entire purpose, his entire raison d’etre, is messing with Captain Jean Luc Picard (Patrick Stewart). It’s so fitting: if you had unimaginable, godlike powers, wouldn’t you want to irritate Patrick Stewart too?

During this entry in “Q ruins the normal operating procedure for the Enterprise,” Picard has invited his girlfriend Vash (Jennifer Hetrick) onto the ship, but failed to tell anyone. Q decides to “save” Picard by transporting the entire crew to Merry Ol’ England to LARP as Robin Hood and his Merry Men.

Picard is Robin Hood, Worf (Michael Dorn) is Little John, La Forge is Alan-a-Dale, and Dr. Beverly Crusher (Gates McFadden) and Counselor Troi (Marina Sirtis) were also there! Because much like Troi’s character on TNG, they didn’t get to do much until later seasons.

The episode is consistently ranked as one of the funniest Star Trek episodes ever to air, and if that isn’t incentive enough, Stewart’s Robin Hood goatee should have its own spot in the Metropolitan as a priceless piece of art. 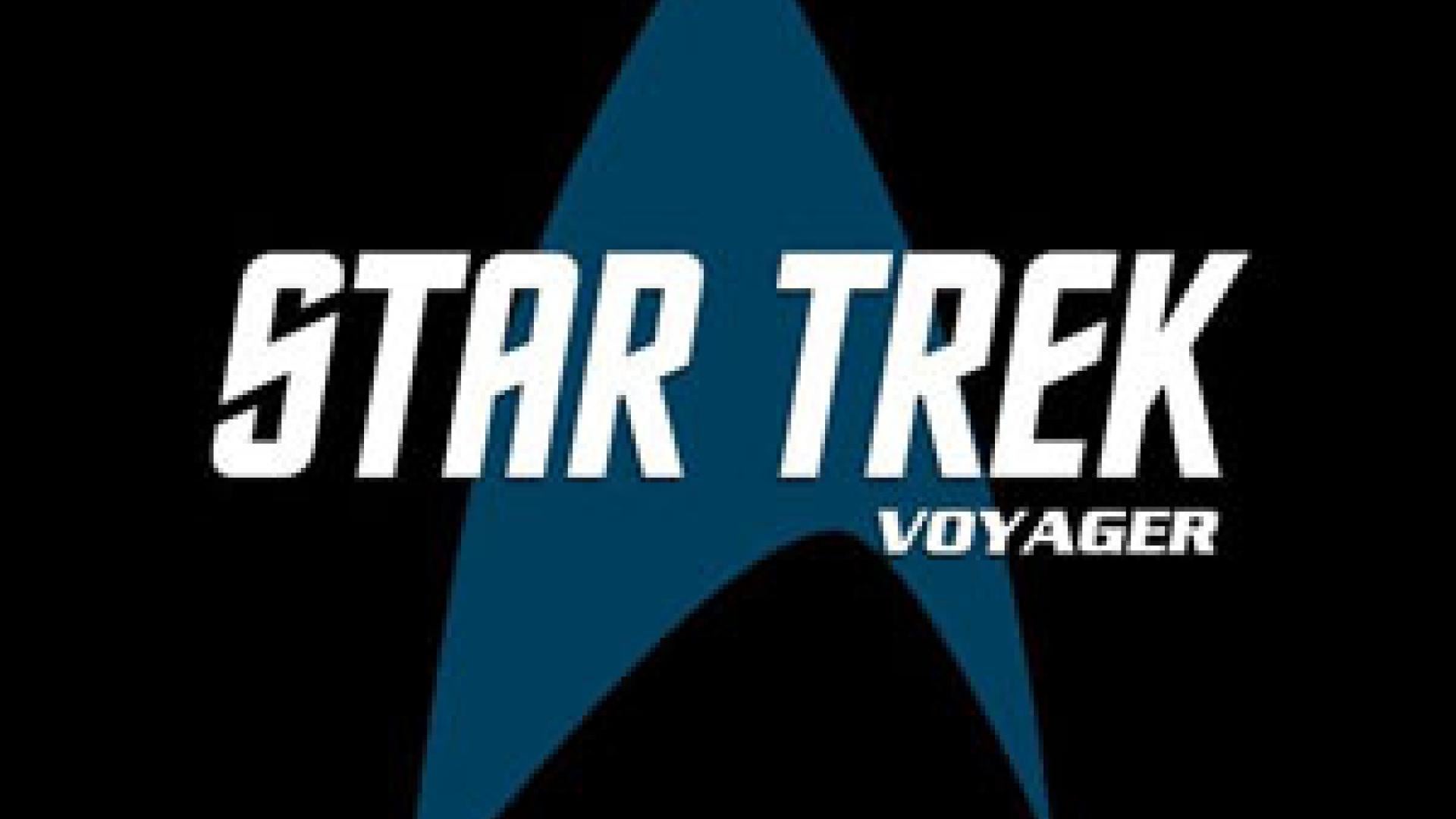 The parody of John le Carré’s Tinker Tailor Soldier Spy is absolutely nothing like the internationally renowned spy fiction novel. It is instead a descent into madness with The Doctor (Robert Picardo) leading the way.

The Voyager is traveling through a seemingly harmless nebula when the trouble begins. The Doctor had started messing around with daydreams, such as becoming the Emergency Command Hologram and defeating attacking alien ships. While daydreaming feels like a necessity for anyone in a normal 9-5, this is frowned upon in Starfleet and absolutely forbidden for a hologram.

The episode takes a turn when The Doctor loses control over when the daydreams start and stop, and an alien scout mistook one of his daydreams for reality and encouraged others to attack Voyager. While this sounds like far more serious fare, the resulting episode was hilarious and relied on The Doctor’s comedic timing