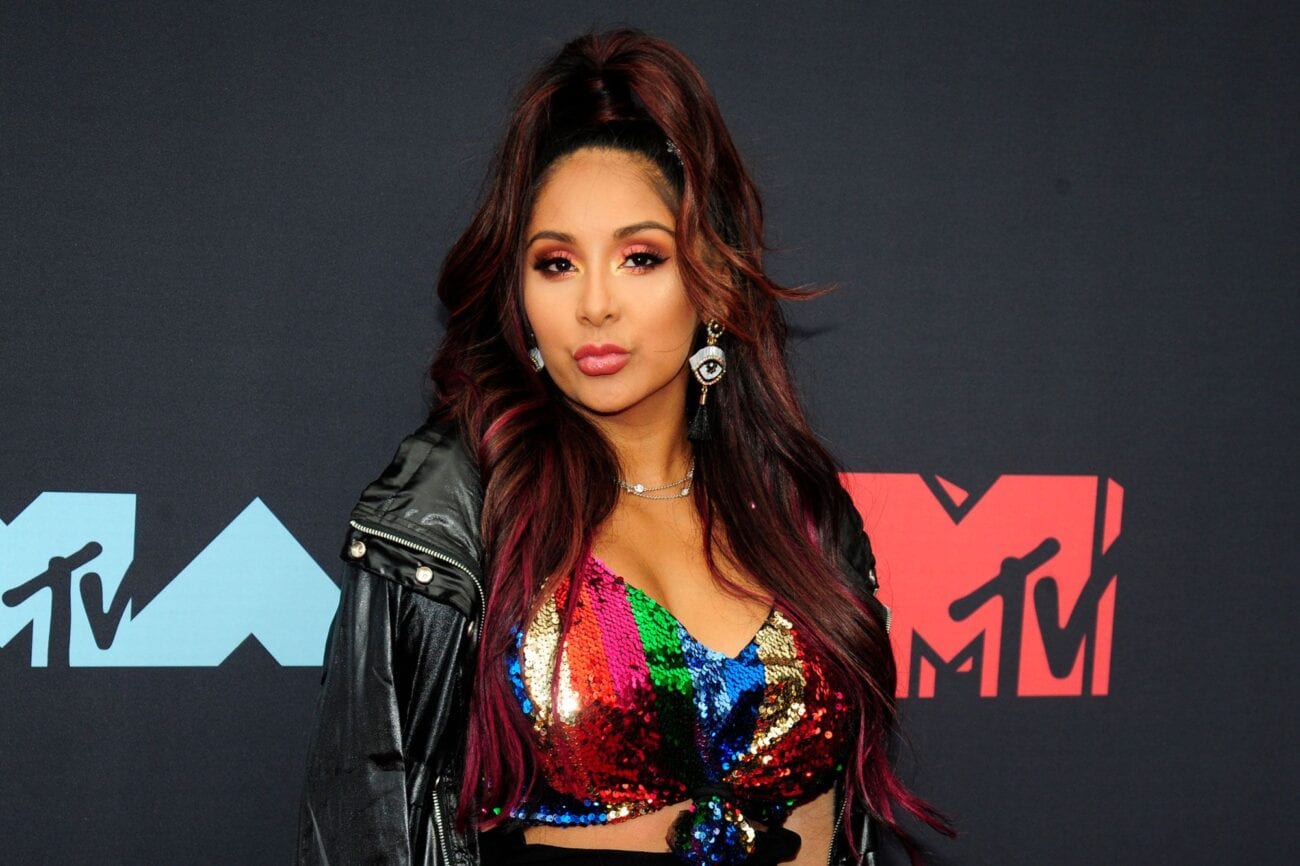 Fans of Jersey Shore: Family Vacation rejoiced yesterday after the majority of the cast posted a small teaser for their upcoming season, slated to be released in early June. Mike, Jenni, Vinny, Ronnie, Deena, Angelina, and Pauly D posted a snippet of their upcoming season, showing the Shore gang up to their normal hijinks, only this time during the winter season, and while it’s not the original show, it’s still a blast!

The series, which will return on MTV on June 3rd, will also feature the return of one of Jersey Shore’s most beloved castmates, and we’re not talking about Sammi “Sweetheart”. We’re, of course, talking about Nicole Polizzi aka Snooki, who seems to be reuniting with her castmates after a much needed break, hence her absence during part one of season 4 thanks to the repercussions of her speech at Angelina’s wedding.

No worries though, because our girl is back, and we couldn’t be any happier! After all, Jersey Shore without Snooki is like pancakes without syrup, Beethoven without music, and Donald Trump without a Diet Coke. Sure, you can get by with what you got, but there’ll always be that small noticeable void. So, to celebrate Snooki’s return to Jersey Shore, why not celebrate the best & wildest Snooki moments from seasons’ past? 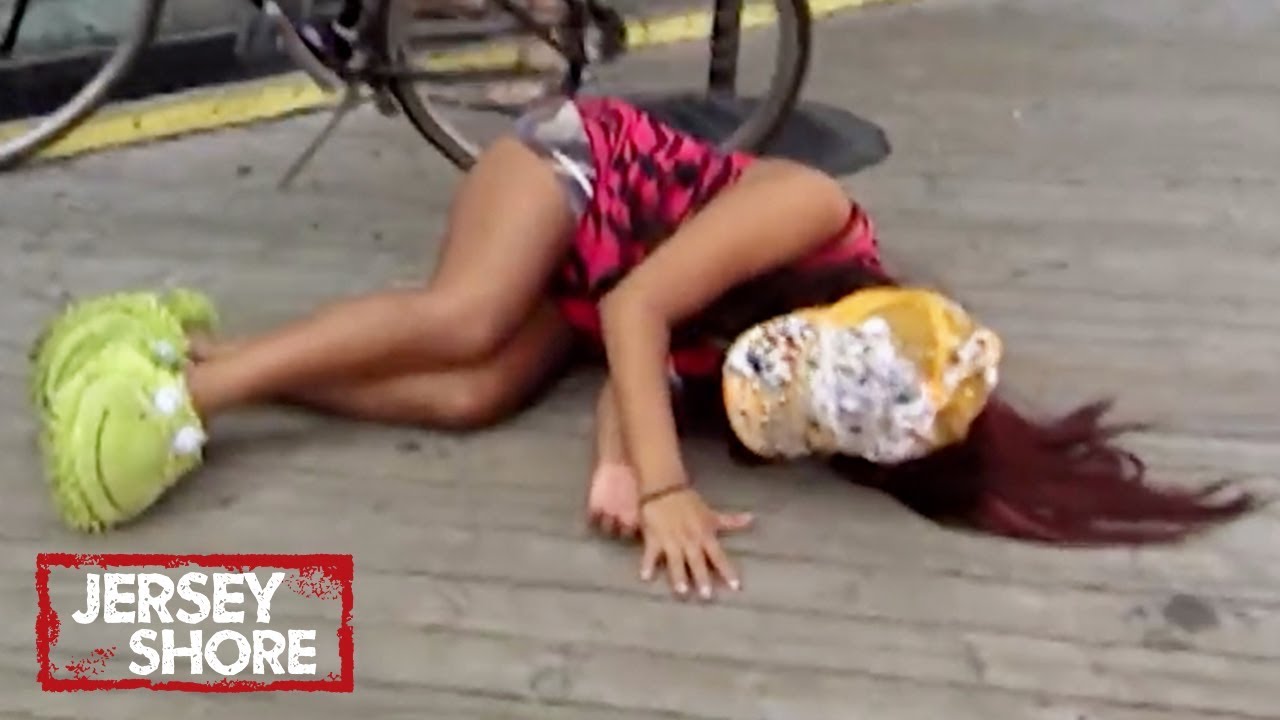 During season 3 of the original Jersey Shore series, the cast found themselves back at their beloved Shore house in New Jersey, after filming season 2 in Miami, Florida. During episode 3 of the season, the girls went out for a bit of day drinking when Snooki found herself in a drunken state of mind after having one too many cocktails at a local dive bar.

From there, Snooki began to disorderly make her way down the Jersey Shore boardwalk, screaming & shouting at every single person that would give her attention. She eventually found herself on the beach in a drunken state, you know, where there’s children present? Jenny and Deena both did their part to try to save their friend from making a fool of herself, but it was simply too late for our precious Snooki.

After being given multiple chances by local authorities to calm down, Snooki began resisting arrest, forcing the police to take her in for being drunk and disorderly in a public setting. Snooki blessed us with a couple of Glorious quotes during this moment, including “where’s the beach?”, and “I’m a [email protected]#&^%g good person!” 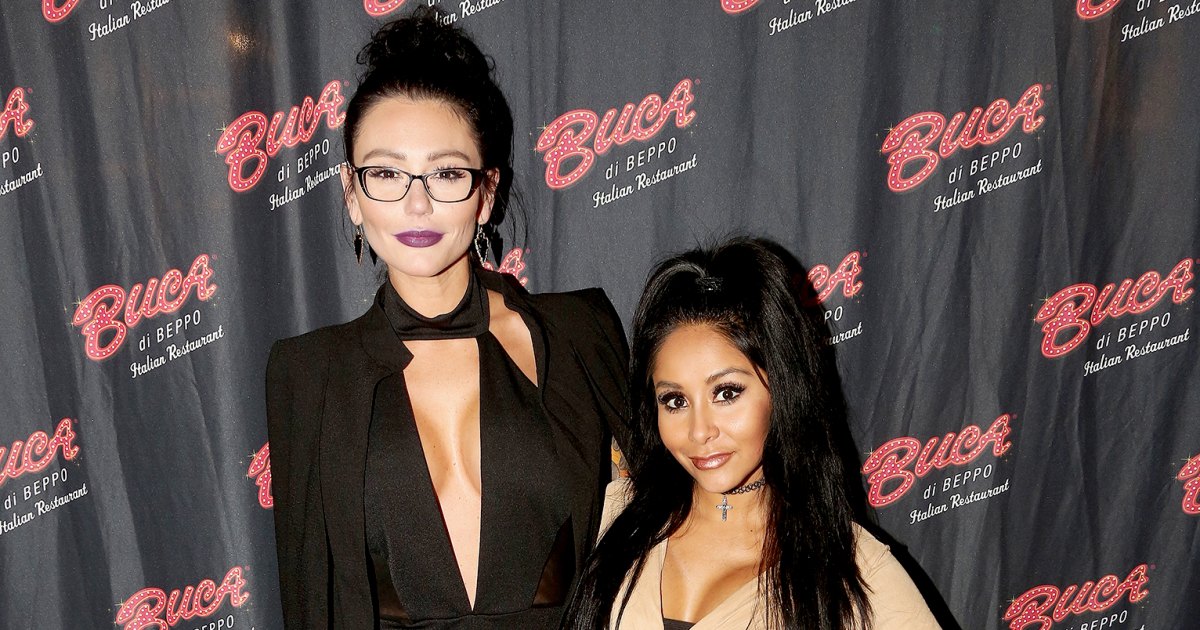 Dear readers. The first night at bed when you left crying, Ron made out with two girls and put his head in between a cocktail waitress’s breasts.

Ok . . . we had to talk about the “note”, right? During season 2 of Jersey Shore, the cast found themselves in uncharted territory – Miami. It was here where the Ron and Sammi relationship was just starting to blossom, all up until Ron threw it away during one sloppy night at a local nightclub. Jenny, Snooki, and begrudgingly Angelina, all opted to play the role of good friend and inform Sammi of the situation.

However, instead of choosing to inform Sammi face to face, the girls opted to go to a local cafe and use a public computer to type out an anonymous note, which weighed over the heads of the cast the entire season until it was finally revealed who wrote the note. The note, which might be one of Jersey Shore’s most popular moments, is now jokingly mentioned by the cast in the current seasons of Jersey Shore: Family Vacation. 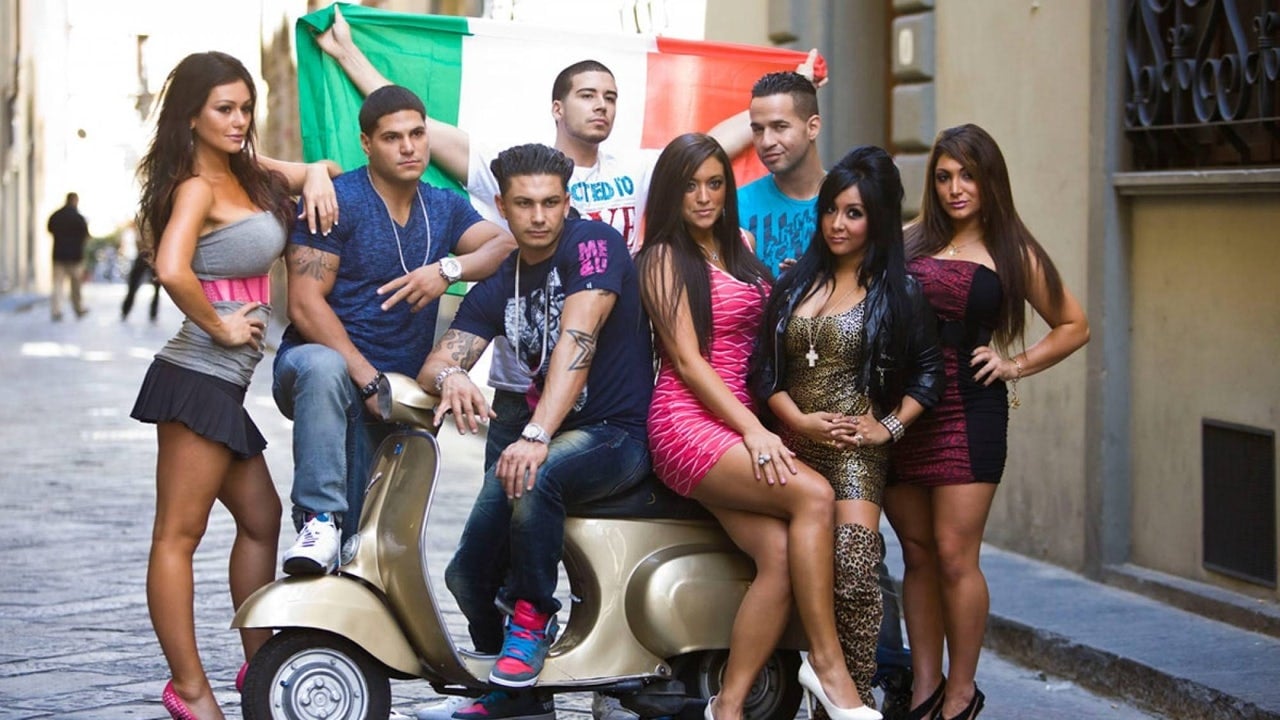 Season 4 of MTV’s Jersey Shore saw the cast return to the homeland for the very first time – Italy. Safe to say that most of the cast were thrown off by this change of scenery, out of their element in terms of the natural speaking language, destinations, and even the rules of the road. This was specifically made clear when Snooki, unfamiliar with Italian streets, ended up driving up the a$$ of an Italian cop car.

Luckily, the boys made it out to help her, clearing things up with the Italian police and still managing to go out for an afternoon of day drinking at a local outdoor bar where, both Snooki and Deena, aka the “meatballs”, wreaked havoc on both the dance floor and the bushes nearby. Needless to say this might be the most drunk we’ve ever seen Snooki without an actual result of an arrest. It was amazing!

Do you love Snooki as much as we do? Tell us, are you currently watching Jersey Shore: Family Vacation? Comment below and let us know your thoughts.