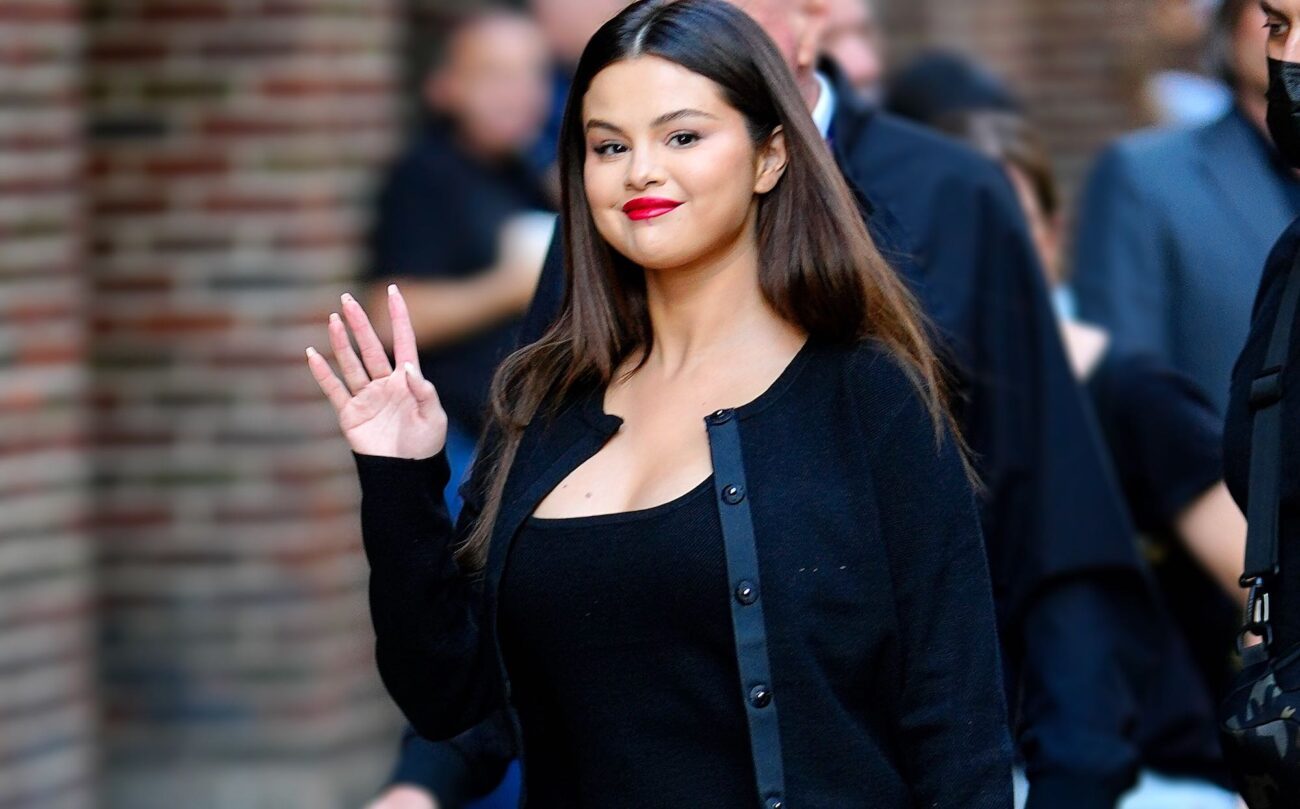 All the best and worst movies with the iconic Selena Gomez

You could say Selena Gomez is in the midst of a renaissance. The former Disney Channel star is one of the leads on the hit Hulu series Only Murders in the Building. Additionally, Gomez has two seasons of her cooking show Selena + Chef on HBO Max. The third season is set to come out later this month.

While she’s certainly made her mark in television, many are unaware of numerous movies with Selena Gomez. The actress has a surprisingly varied filmography. There are certainly some less-than-stellar films from her early career. However, Selena Gomez has impressed audiences with her performances in indie movies as well. 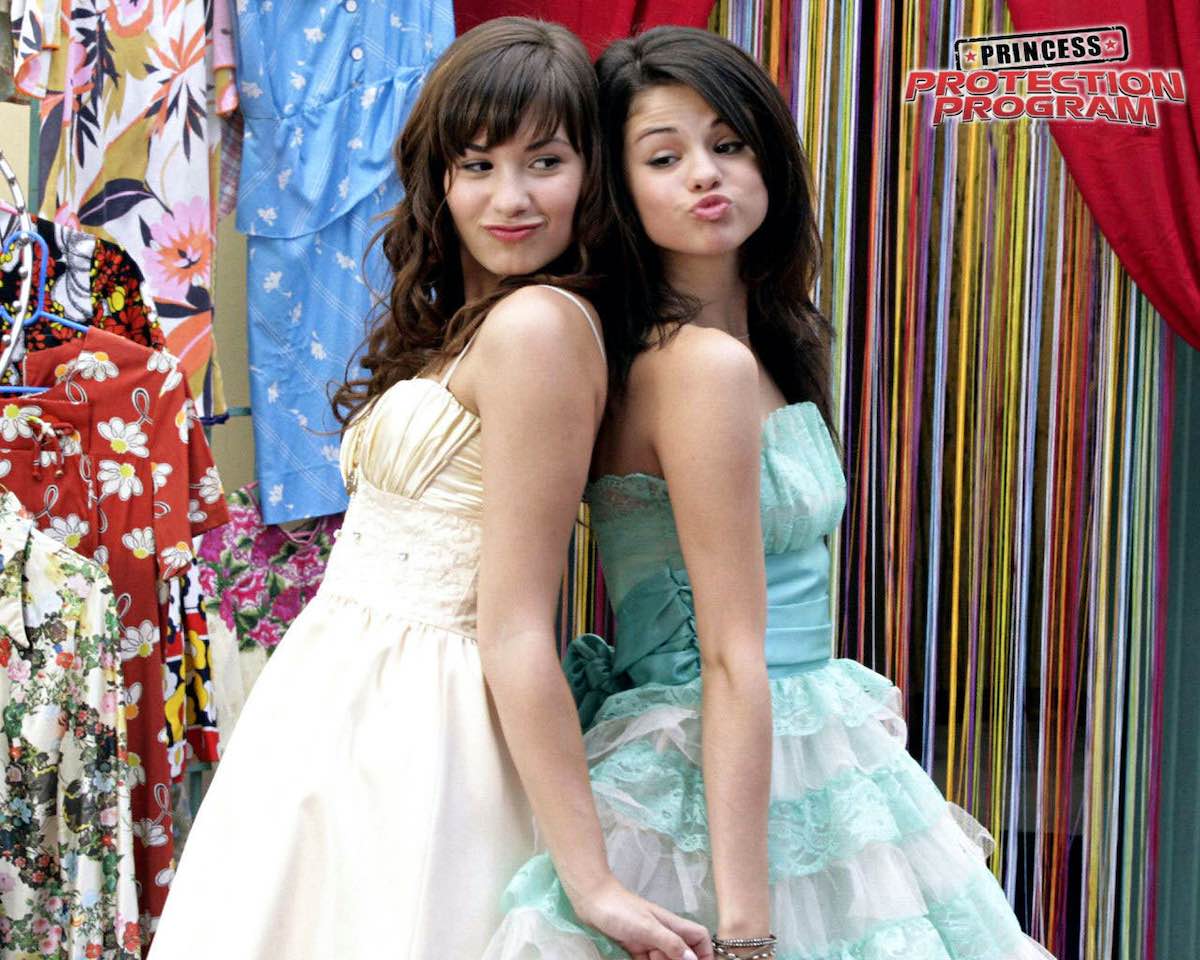 One of the first films to feature Selena Gomez is the Disney Channel Original Movie Princess Protection Program. Originally airing in 2009, the film stars Selena Gomez alongside Demi Lovato. The story follows Princess Rosalinda (Lovato), whose life is threatened by an evil dictator.

Rosalinda is hidden by the secret Princess Protection Program in Louisiana. There, she meets a teenager named Carter (Gomez). Even though they don’t understand each other at first, Rosalinda & Carter become fast friends. Carter shows Rosalinda what ordinary life is like, and Rosalinda teaches Carter to believe in herself. 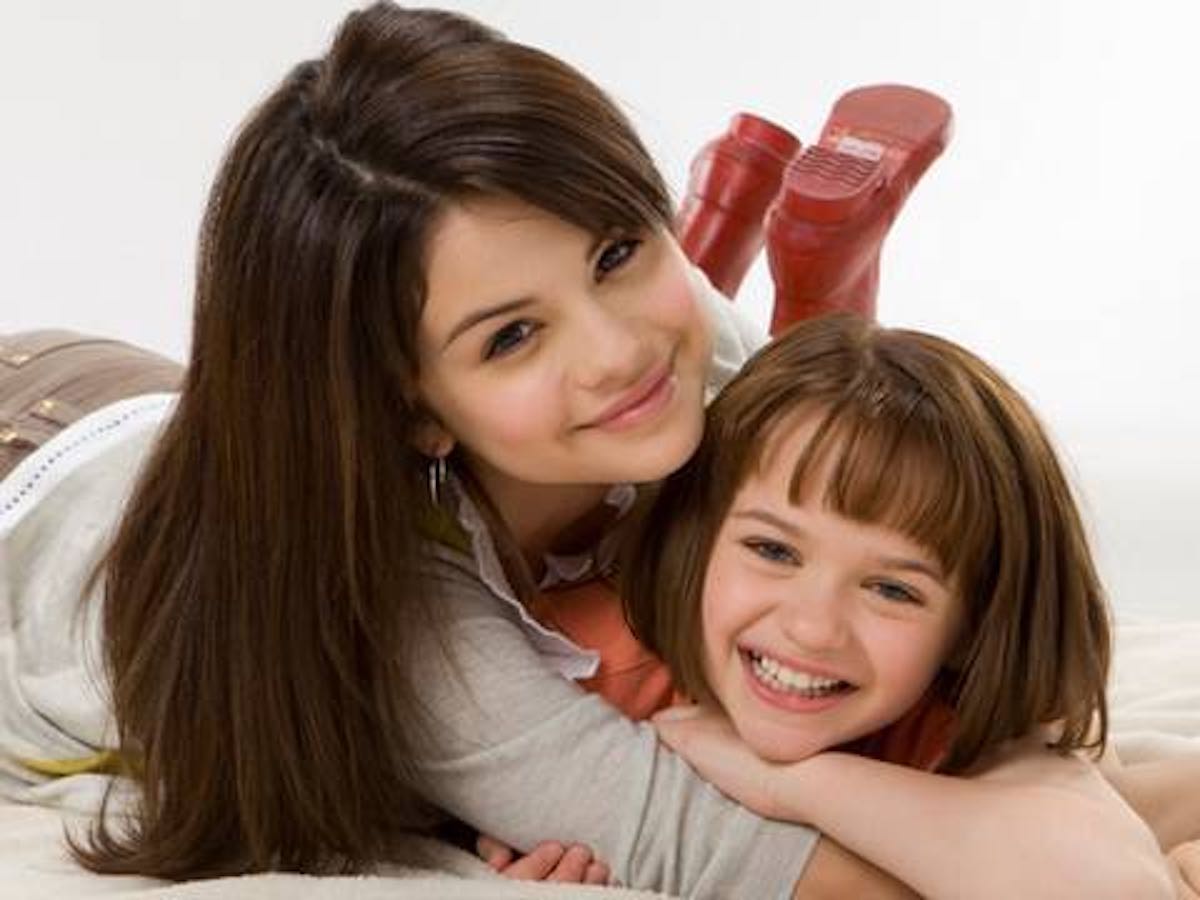 Ramona and Beezus was released while Gomez was still on Wizards of Waverly Place. However, the 2010 film can be seen as Selena trying to break away from Disney. Ramona and Beezus still fits in with Gomez’s other early films, as it’s a family adventure comedy. The film is based on the Ramona book series by Beverly Cleary.

The movie stars Joey King as Ramona Quimby & Selena Gomez as her older sister Beatrice. The two sisters have a contentious relationship at the start of the film. Ramona humiliates Beatrice by calling her by her nickname “Beezus” in front of Beatrice’s crush. Eventually, Beezus & Ramona get along. They try to keep their struggling family together despite their financial troubles.

Ramona and Beezus is a slight improvement in the early film work of Selena Gomez. The film grossed nearly twice its budget & garnered fair reviews from critics. Many would be surprised at the turn Selena Gomez’s career would take in just a few years. 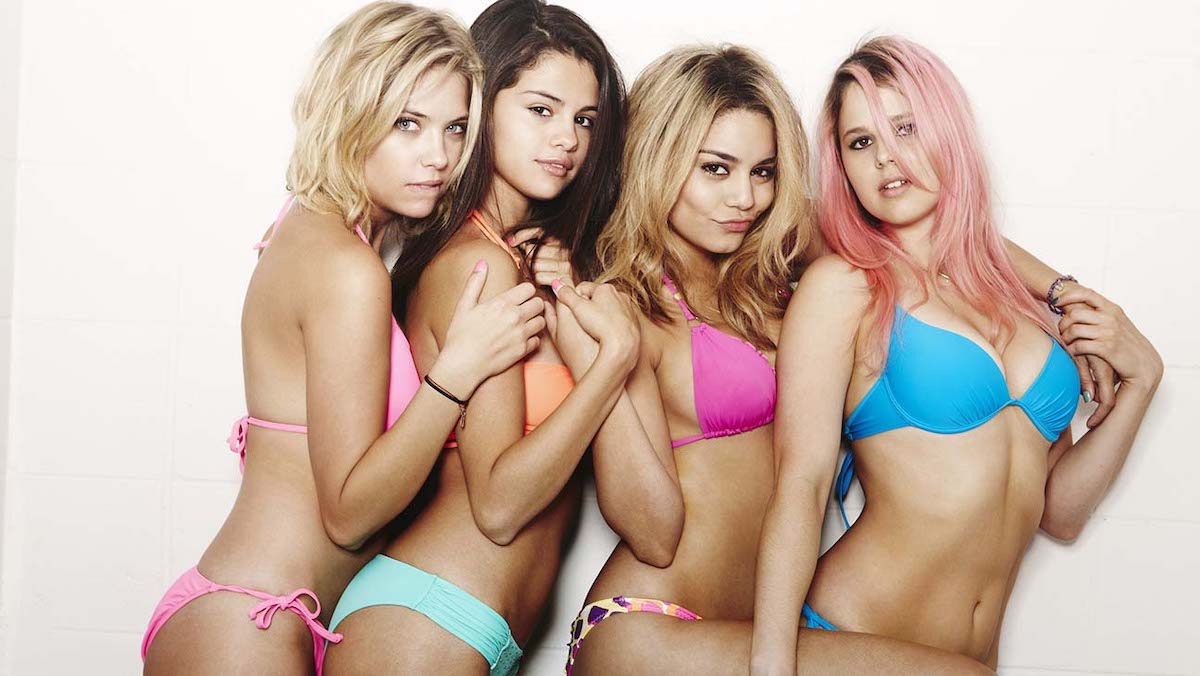 Many were surprised to see Gomez & Hudgens, not far removed from their Disney stardom, in such an explicit film. Spring Breakers follows four college girls on vacation in Florida who fall into the wrong crowd. Gomez plays Faith, a religious girl who is uncomfortable with the scene of drugs, alcohol, and sex. 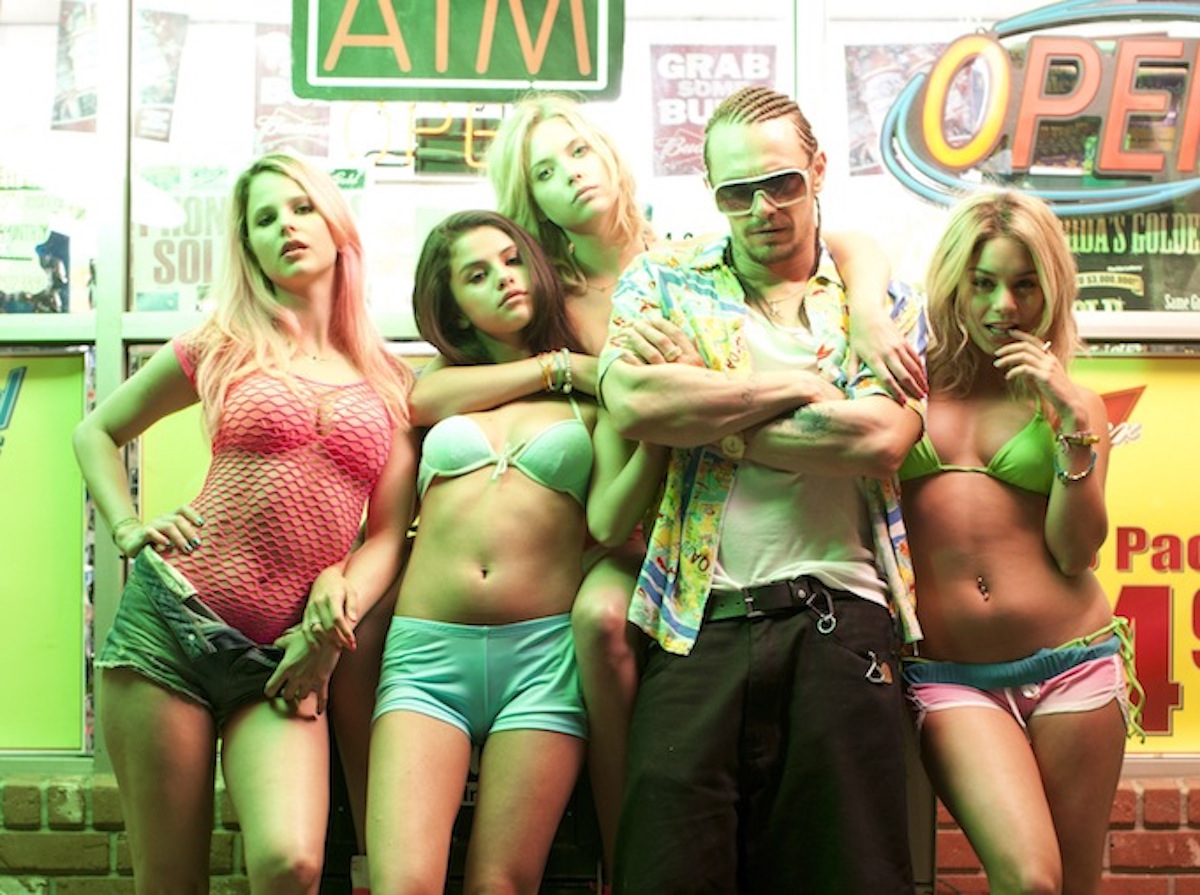 While this release from A24 Films was initially seen as incendiary, it’s since gained acclaim. Many thought at first that the film objectified women, but a revisionist viewing of it can be taken as feminist cinema. The British film publication Little White Lies lists Spring Breakers as one of the best films of the 2010s.

With her performance in Spring Breakers, Selena Gomez proved she was ready for the next level. Over the course of the 2010s, she would star in films that prove her acting prowess. 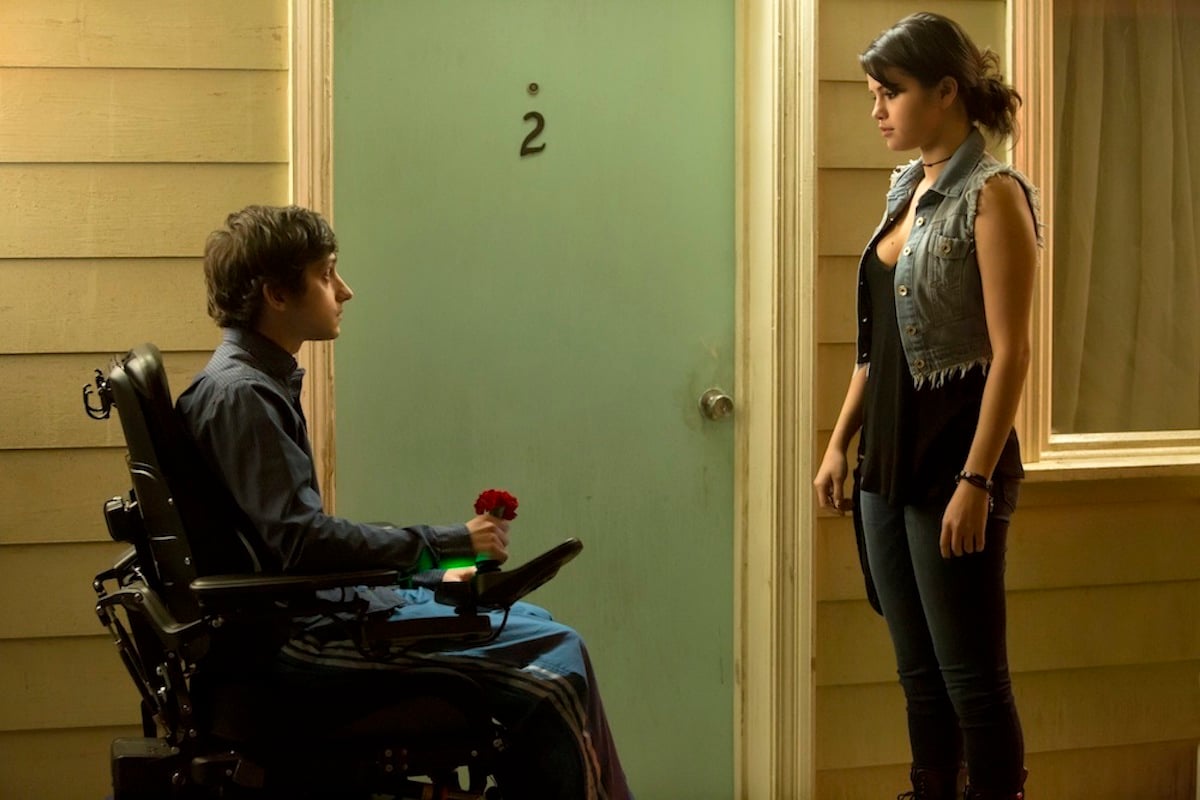 The 2016 Netflix original film The Fundamentals of Caring demonstrates that Selena Gomez can blend comedy & drama in her acting. The movie is an adaptation of the Jonathan Evison novel The Revised Fundamentals of Caregiving. Gomez stars alongside Paul Rudd & Craig Roberts.

The Fundamentals of Caring follows a struggling writer named Ben (Rudd) who becomes a caregiver for Trevor (Roberts). Trevor has Duchenne Muscular Dystrophy, so Ben decides to take him on a road trip. While they are traveling, Trevor develops feelings for a hitchhiker named Dot (Gomez), who they take on the road with them.

Premiering at the 2016 Sundance Film Festival, The Fundamentals of Caring once again shows how Gomez has a commanding presence in indie film. A few years later, Selena Gomez would get the chance to act in a movie directed by an American indie legend. 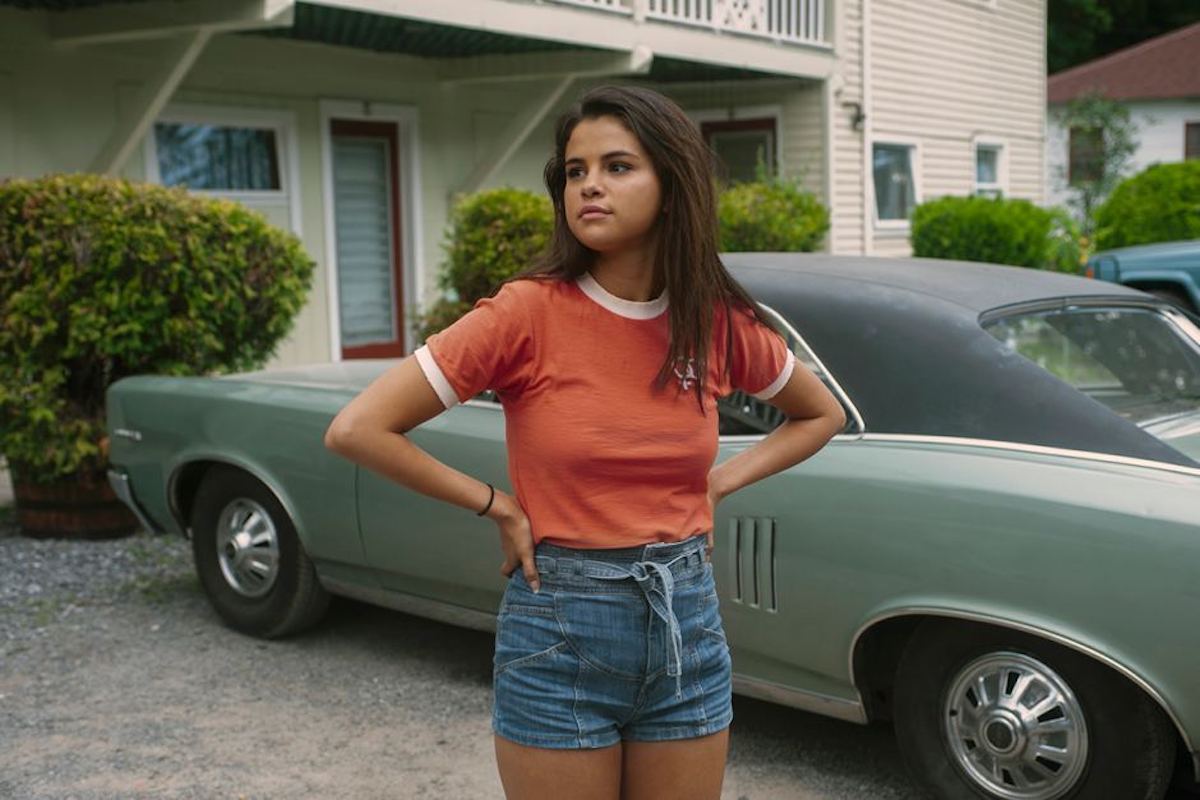 Jim Jarmusch is one of the most important filmmakers to emerge from American independent cinema. His 1984 film Stranger Than Paradise won the Caméra d’Or at the Cannes Film Festival, cementing him as a key new voice in film. Since then he’s worked with plenty of famous actors. In 2019, Selena Gomez was added to that list.

Jarmusch’s The Dead Don’t Die premiered at the 2019 Cannes Film Festival. Along with Selena Gomez, it features a star-studded cast of Bill Murray, Adam Driver, Tilda Swinton, and Steve Buscemi just to name a few. The Dead Don’t Die follows a zombie apocalypse in a small town called Centerville.

Selena Gomez plays a road-tripper named Zoe who unknowingly stumbles into the living dead. Even though The Dead Don’t Die received middling reviews, it proves that Gomez is willing to work with visionary auteur directors. We are excited to see what projects she’ll work on in the future.

These are just a few of the movies with Selena Gomez. The actress has plenty more films out there for you to discover. What is your favorite Selena Gomez role? Let us know in the comment section! 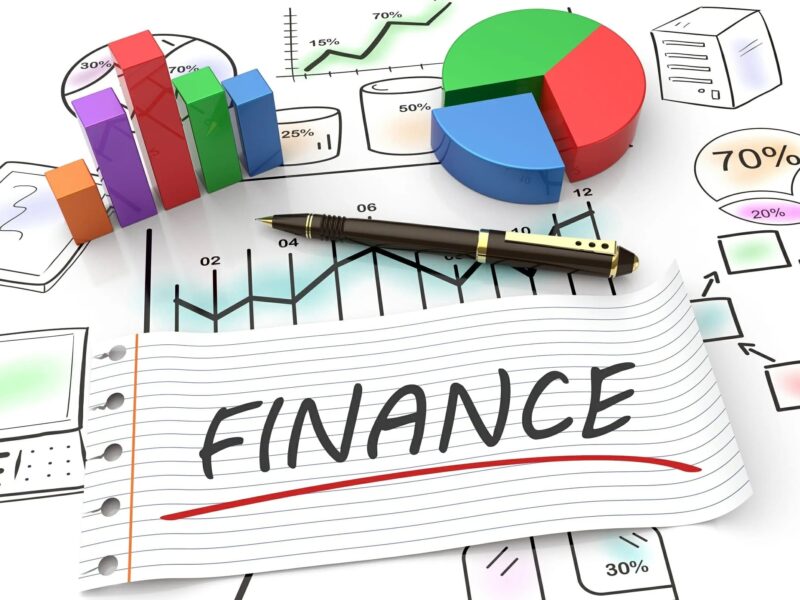 How traders can learn valuable lessons from finance themed movies