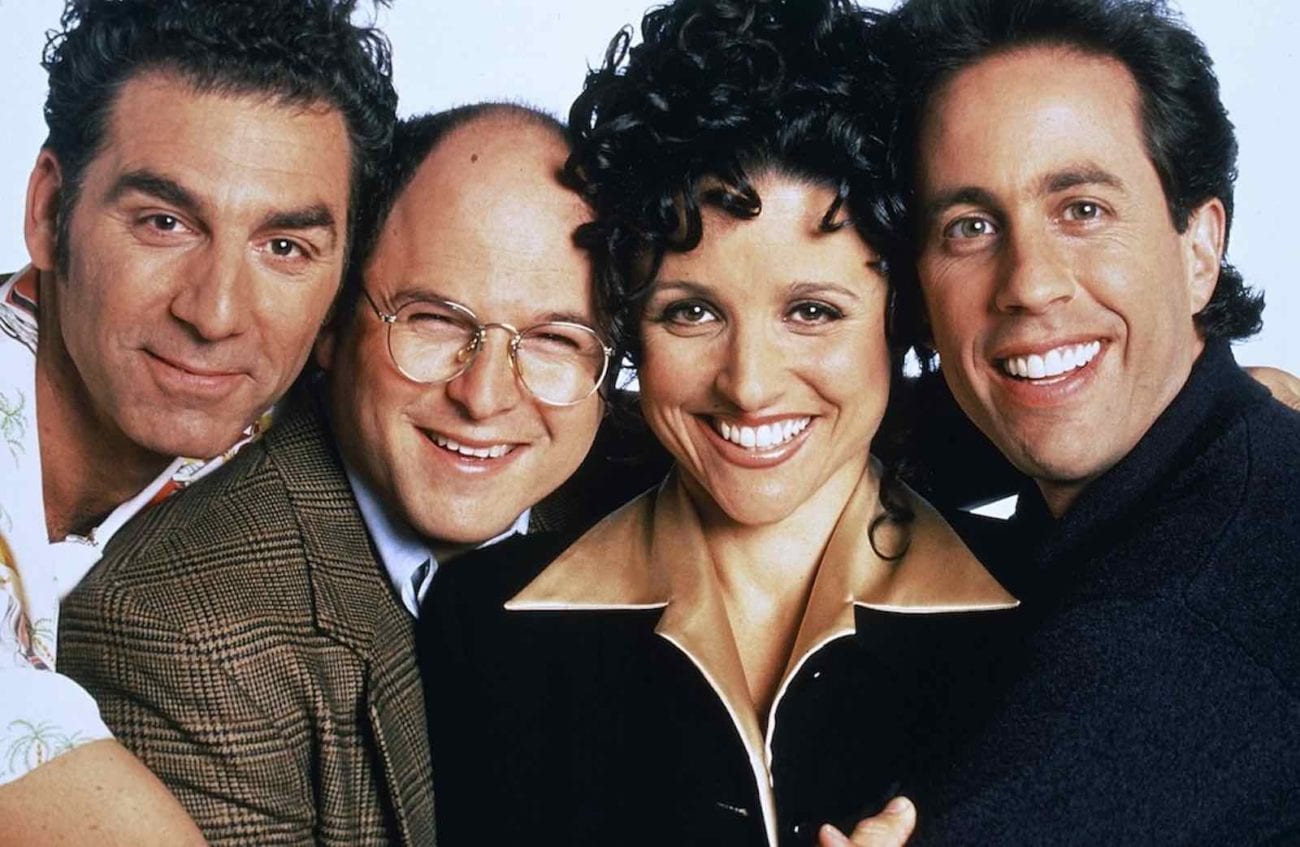 ‘Seinfeld’ cast its lot with Netflix: Fine, we didn’t have weekend plans anyway

Every time we make a genuine effort to cut back on our TV addiction and try to go outside to do anything, Netflix has to release another beloved, long-running show for streaming. This time, it’s Seinfeld.

Modern pop culture is viewed through a microcosm. Shows that had incredible success in the past, when viewed through the microscope of current trends, often come up short. They’re problematic, or just not funny.

Despite some instances of casual racism, homophobia, and sexism, we still believe that Seinfeld holds up years after its pilot aired, and want to share a few reasons why. 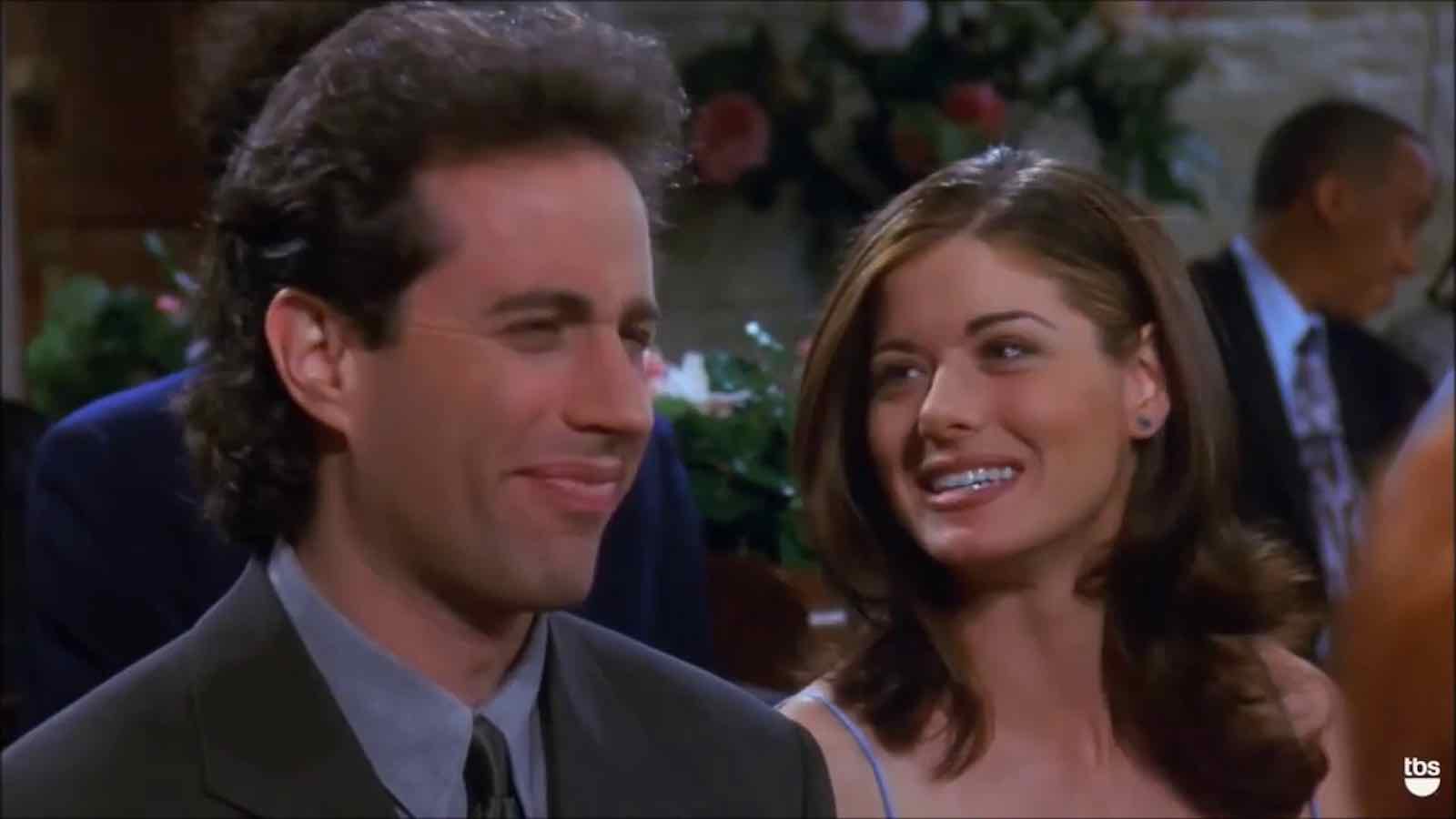 Seinfeld had more catchphrases than Jerry had girlfriends

New York City has a rich and diverse cultural legacy. The Big Apple has people from all walks of life: immigrants and natives with family trees that stretch back hundreds of years, young & old, rich & poor, chill NYU students and irritating NYU students who won’t shut up about their film program . . . it’s a special kind of place.

However, to the rest of the country, we collectively decided all New York residents either sound like Dustin Hoffman hollering out, “I’m walkin’ here!” in Midnight Cowboy or the cast of Seinfeld with their “yada yada yadas” and complaints about soup. 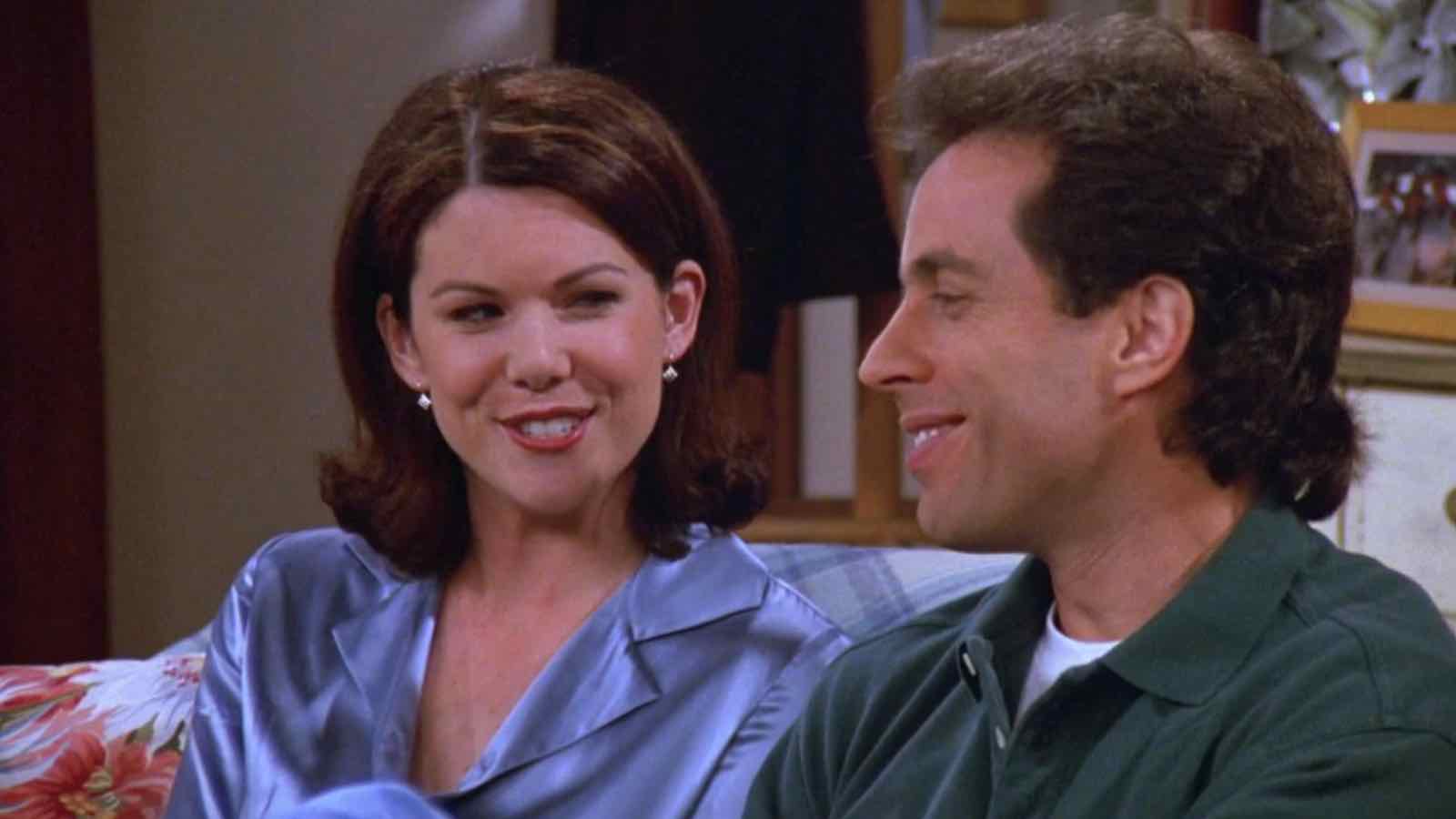 Regifters, double-dippers, close-talkers, Festivus, man hands: these have meanings that transcend space & time. Seinfeld has carved out a space for itself in everyday vernacular, truly proving itself the master of its own domain. 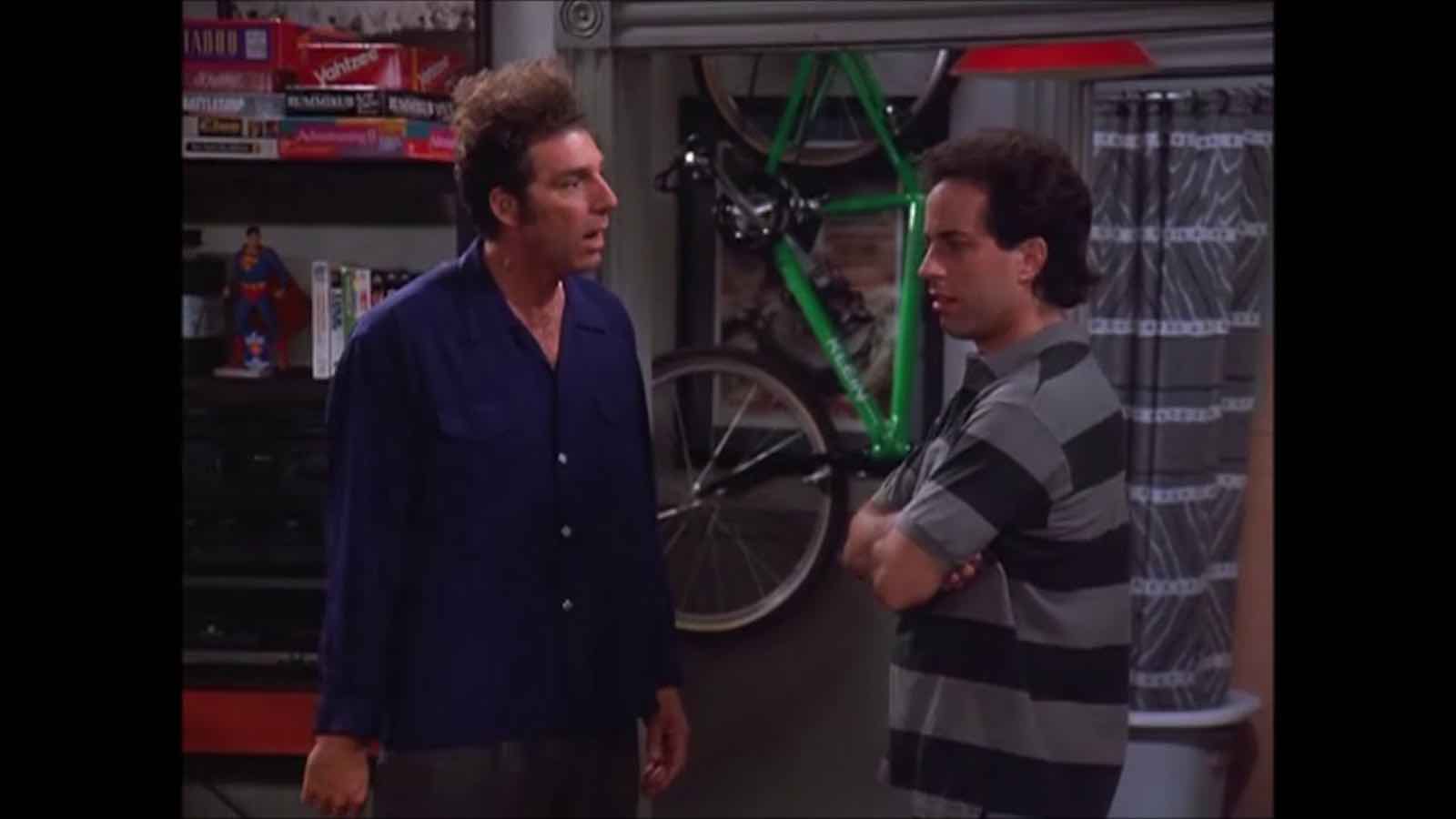 Seinfeld did a number on the traditional sitcom format

The show about nothing still had three cameras and a laugh track, but everything else was a slap in the face to traditional sitcoms. Television writing has only gotten better with each passing generation. Old Star Trek plots focused solely on the journey of Captain Kirk and the bunch, with no time for B plots. The advent of the sitcom introduced A and B plots, with an occasional running joke between them.

Seinfeld was the James Joyce of television writing, with what felt like hundreds of interwoven plots that moved throughout each episode and were frequently brought up in different episodes or seasons. It felt like a sense of accomplishment for each viewer to spot these mentions weeks or months or even seasons later. The jokes gained more power over time and helped cement all of these catchphrase-worthy phrases in the common lexicon.

And while it technically followed the rule of the three-camera sitcom, the more seasons Seinfeld had, the less it adhered to sitcom rules. There were even multiple pre-taped single-camera segments of the main characters interacting with the city of New York that heightened the environment and added to the comedy. 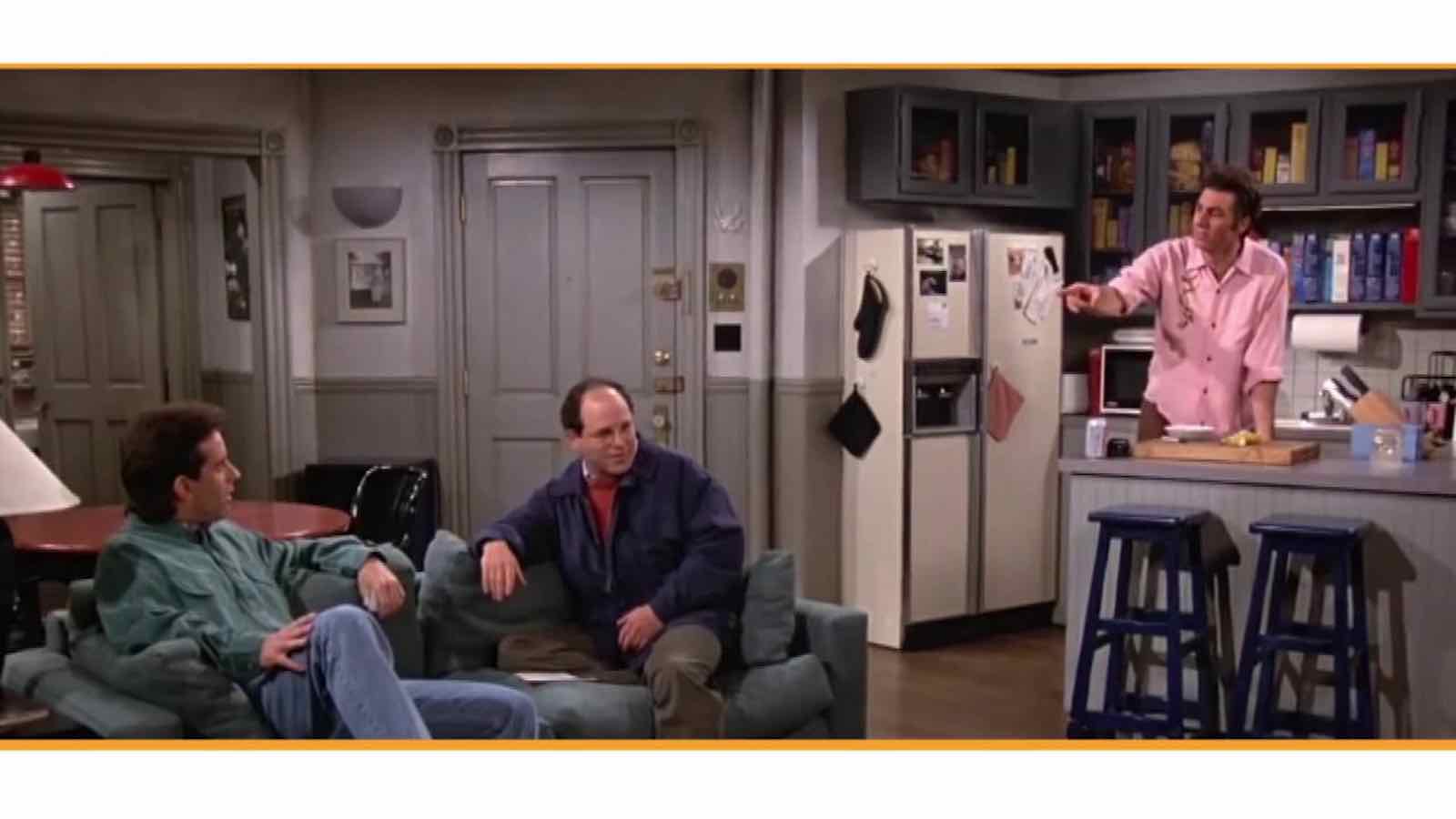 In Star Wars, Luke Skywalker goes from eager young farm boy genuinely excited to go into town to pick up some batteries to a lightsaber-wielding badass who saves the entire galaxy with a merry gang made up of his sister, a criminal, and his robot friends.

In The Lord of the Rings, Frodo goes from small-town boy with no statement jewelry to tired, well-traveled boy with a very important piece of jewelry (that he had to throw into a volcano and actually failed, but lucked out due to his rival’s envy).

In The Godfather, Michael Corleone goes from a man unwilling to needlessly murder people to a maniac who just murders . . . everyone. Literally everyone. Mikey kills so many people in those films he probably shouldn’t be noted in a list about heroes. 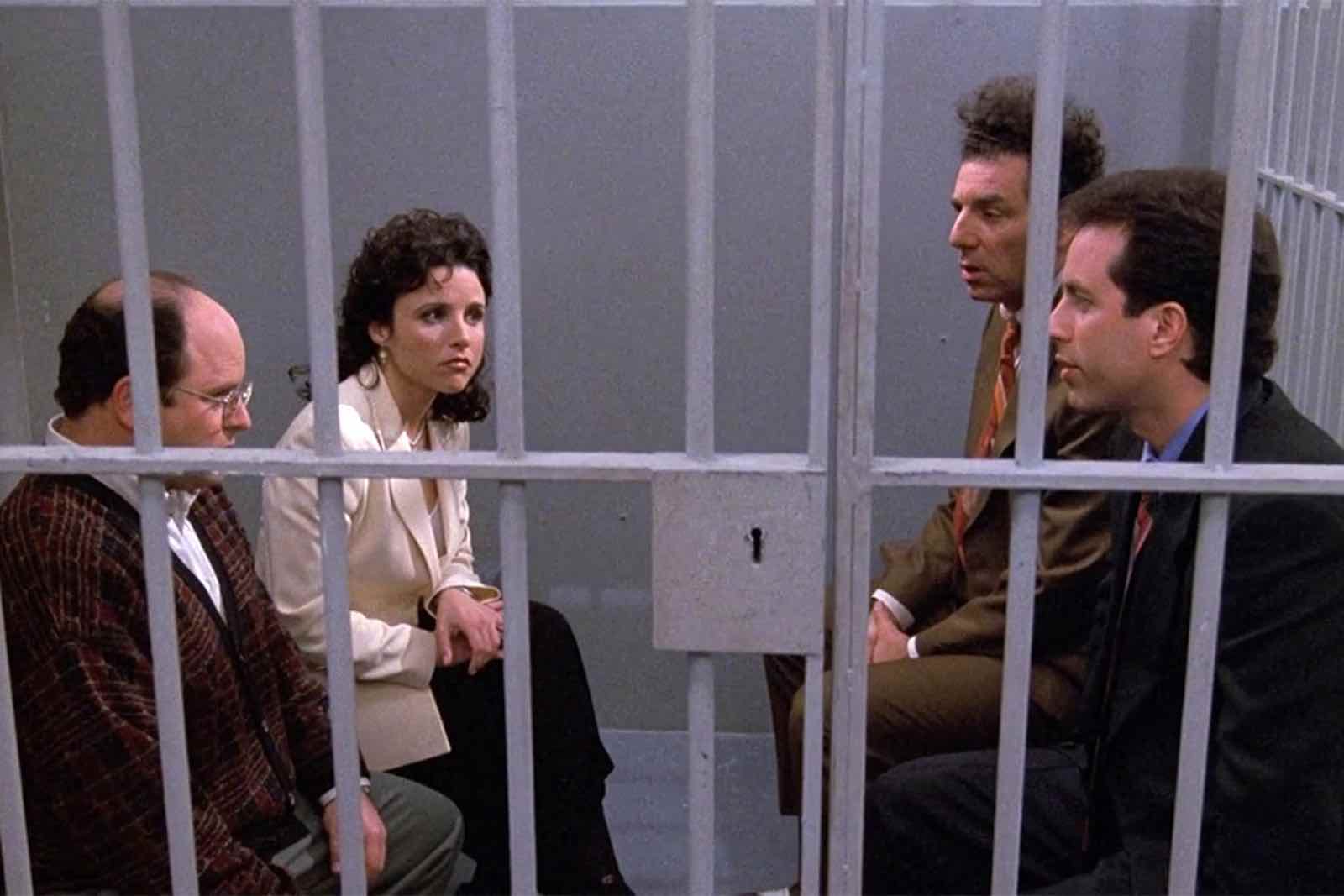 At any rate, the Hero’s Journey has a very clear trajectory: a hero heads off into the great unknown, faces conflict & adversity, ultimately triumphs, and is forever changed by the adventures.

Seinfeld ends in the exact same way it started. The dialogue is literally recycled from the pilot, back when it was called The Seinfeld Chronicles. A show about nothing was never going to have a dramatic ending, where the setting is revealed to be heaven or the imagined fantasy of a young boy staring into a vintage snowglobe. 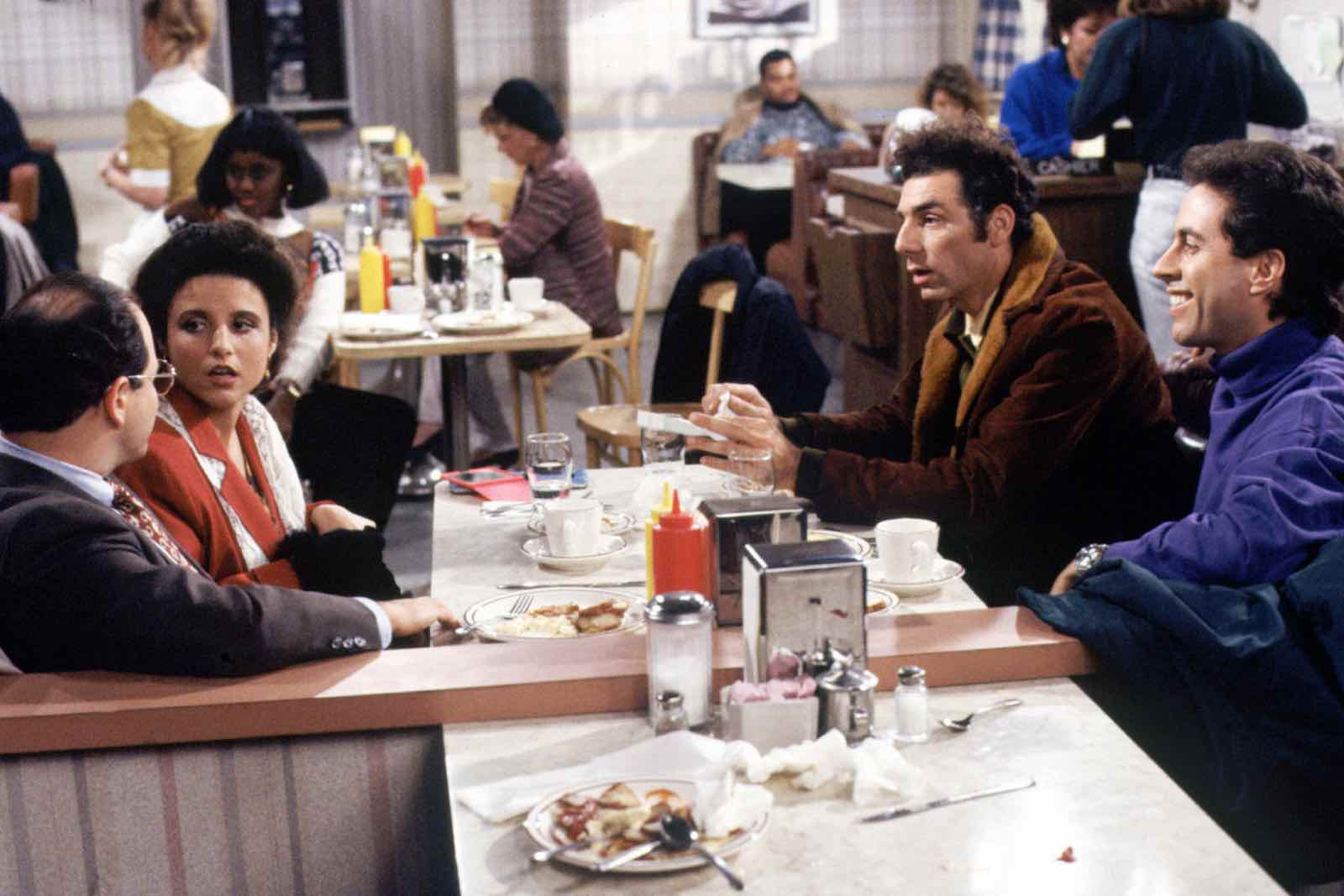 Much like Jerry Seinfeld, who dated a high school student when he was 39, the main characters on Seinfeld encompassed a moral gray area that was easily forgiven since it was the 90s and we didn’t expect any better.

One of the most entertaining parts of Seinfeld was the main cast’s ability to ruin the lives of all minor characters who had the misfortune to end up in their lives. Babu the Pakistani immigrant had his dream for a restaurant destroyed by Jerry; and let’s be honest, George probably killed that bubble boy.

Seinfeld was at its best when it leaned into the chaos and gave us truly terrible characters, trying their best to fit in and failing miserably. 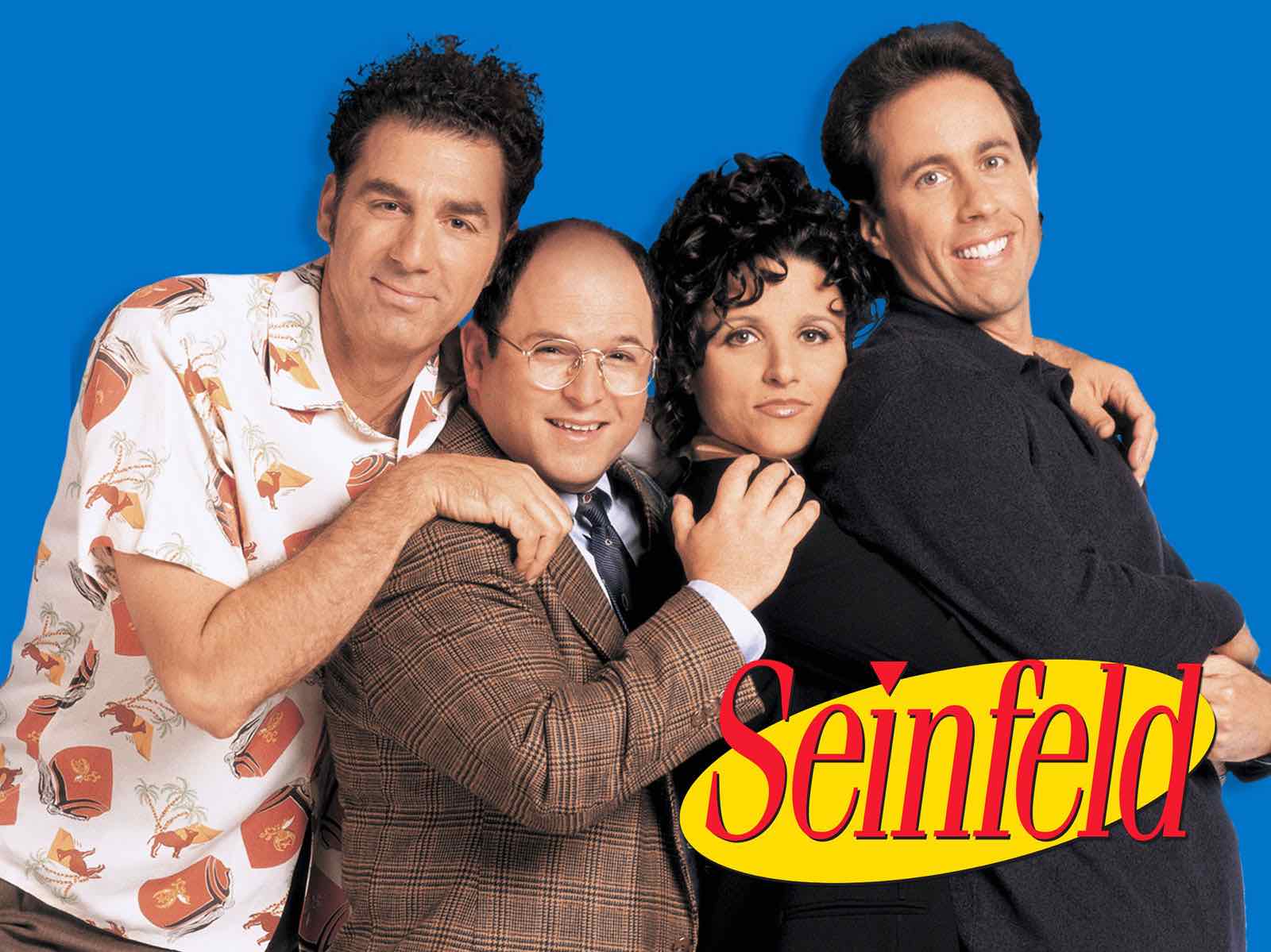 There are only so many shows about white men complaining about things in New York that we can try to drown with Emmys, and Seinfeld filled the 90s niche before Curb Your Enthusiasm took on the 2000s.

Seinfeld co-creator Larry David spent years upon years expounding upon every topic one could complain about on Seinfeld, before deciding that was not enough and developing his own show with HBO to keep the momentum going.

We’re all the better for it.