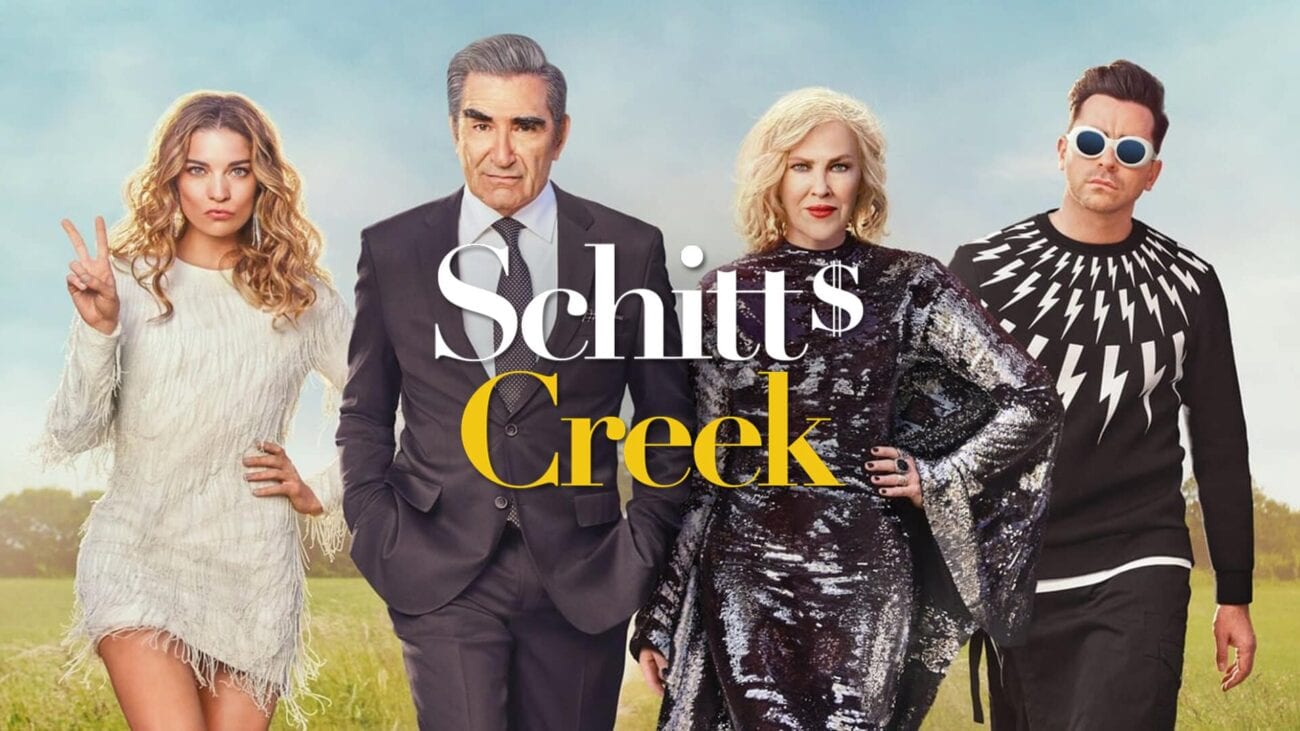 ‘Schitt’s Creek’ season 5: All the best quotes to live your life by

Schitt’s Creek just finished its amazing final season, but that doesn’t mean the seasons before it weren’t any less good. Schitt’s Creek season five had some amazing moments from Moira (Catherine O’Hara) giving her return to acting her best to David (Dan Levy) and Patrick (Noah Reid) getting engaged. Not to mention how Cabaret was just amazing. 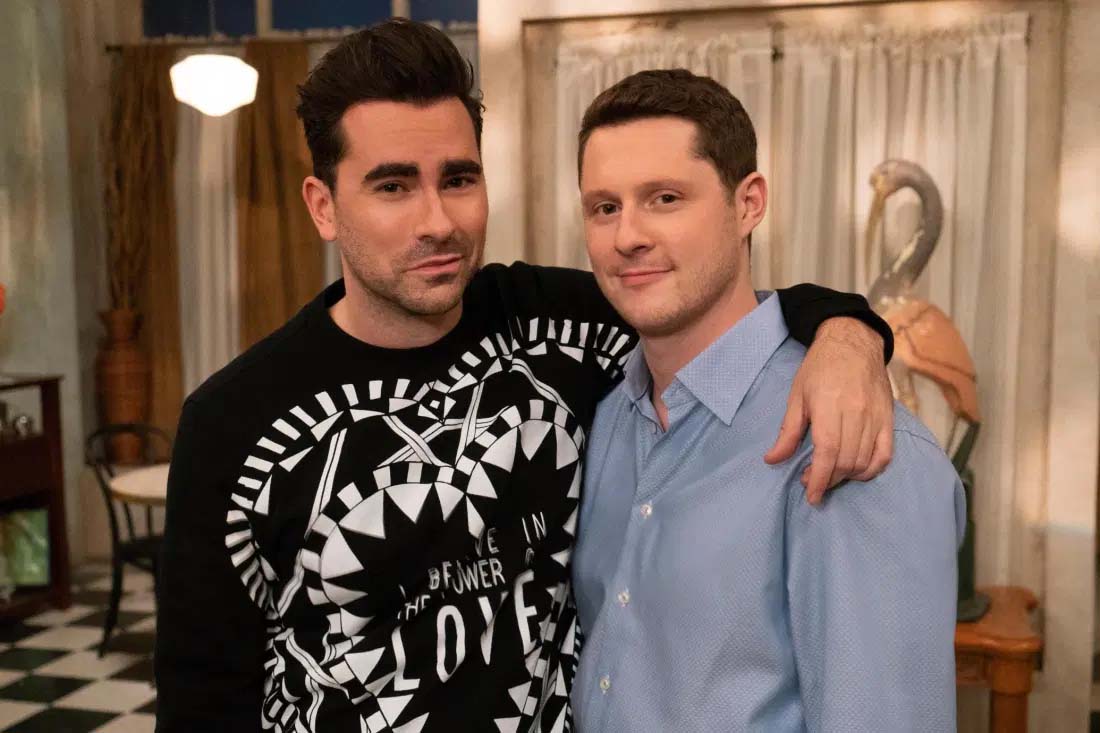 “David, you have to stop watching Notting Hill. It’s not helpful for our relationship.” — Patrick Brewer

“He told me he doesn’t want my help, so I’m just going to play the supportive partner and watch him fail.” — David Rose

“John, how was I to know you were in peril? You keep everything inside, like a bashful clam!” — Moira Rose 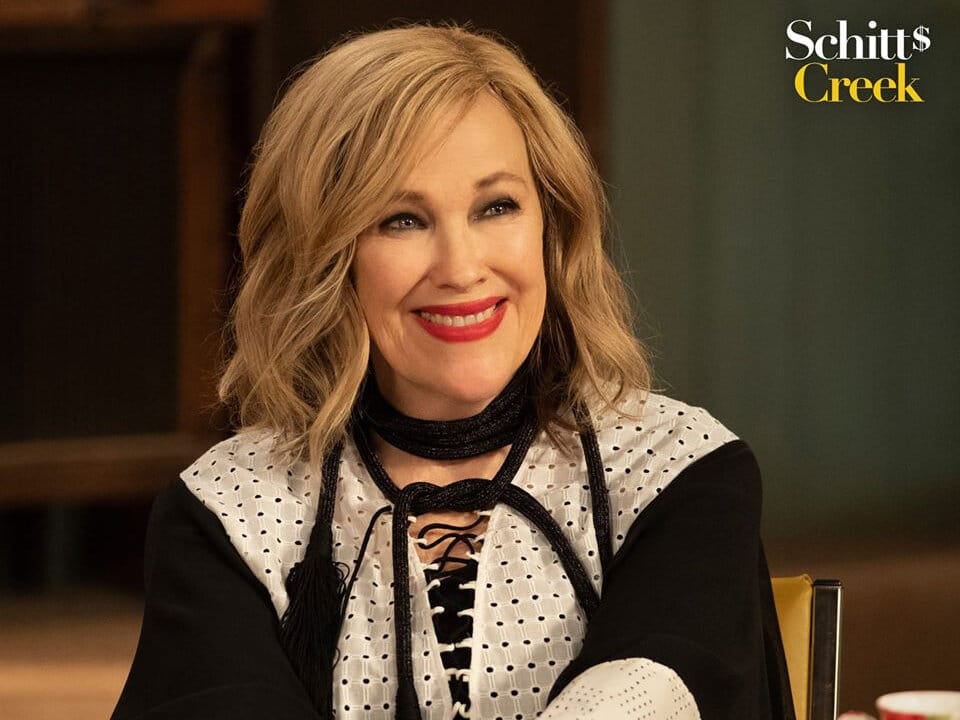 “I want you to know, John, that you are the most important thing in this world to me. You know that, don’t you? And I include Caroline in that, and I’ve had that wig for 40 years.” — Moira Rose

“So I used to come on this hike a lot when I just moved here. I was developing feelings for this guy I had just gotten into business with. And . . . I didn’t know what to do about it because I didn’t know if that guy had the same feelings or if I’d ever be able to muster up the courage to let him know how I felt. And now, here he is, the love of my life, standing in front of me. And this just felt like the perfect place to ask you to marry me.” — Patrick Brewer 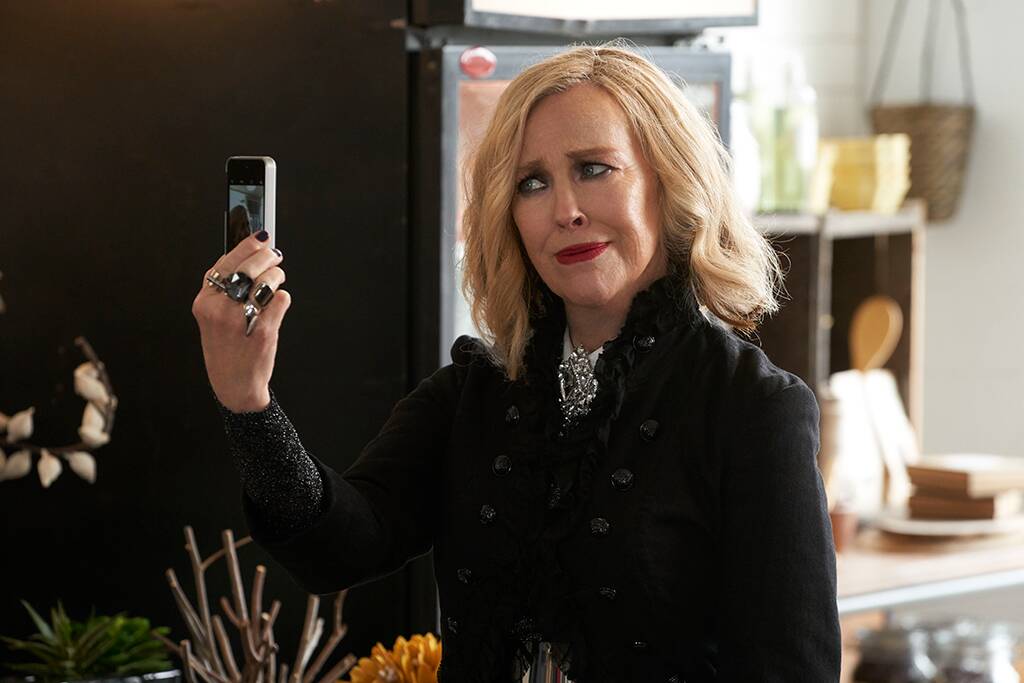 “I worked in soaps. They had me play my own father, who then became pregnant despite the vasectomy. I still hold the record for the longest-running demonic possession on daytime television.” — Moira Rose

“Is ‘tests’ code for open heart surgery? You can tell me, I once played a nurse on M.A.S.H.” — Moira Rose 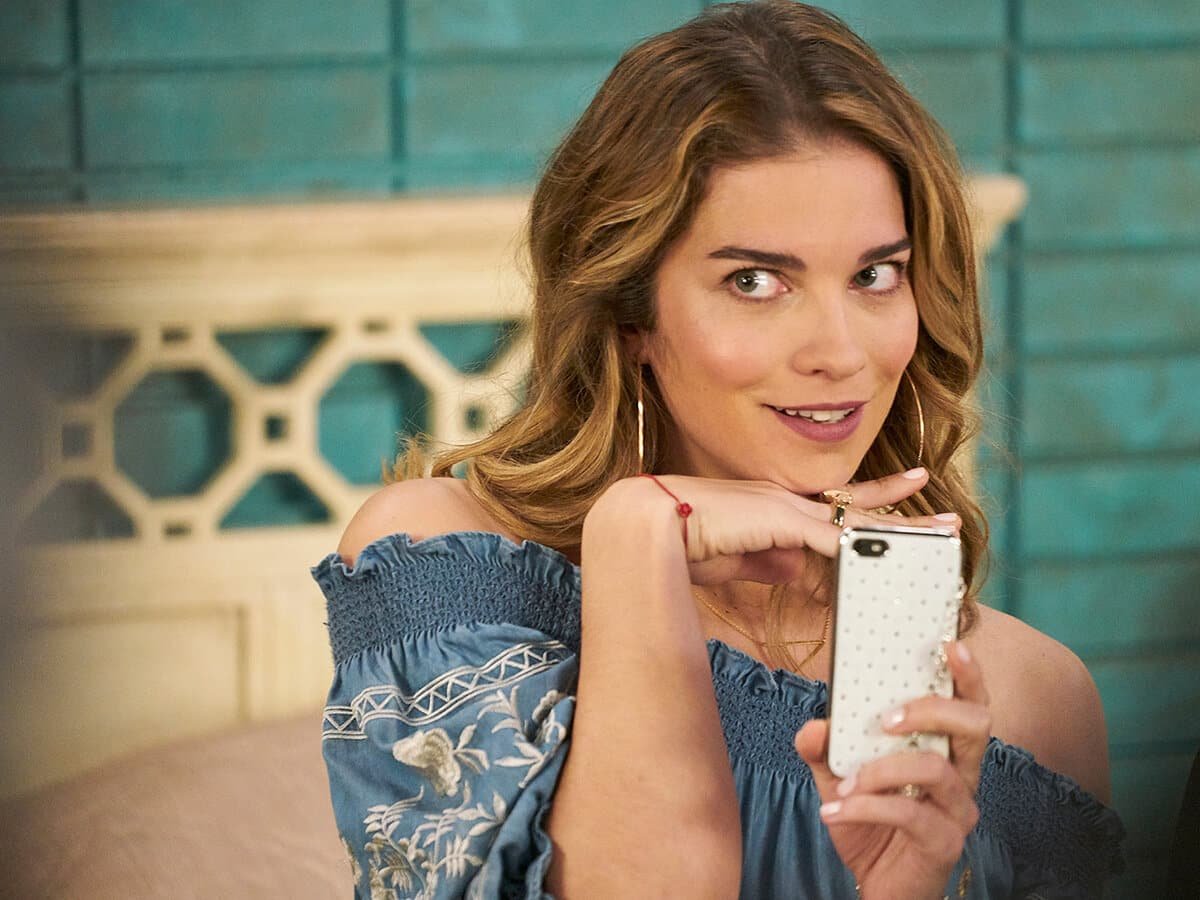 On trying to relate to the Roses