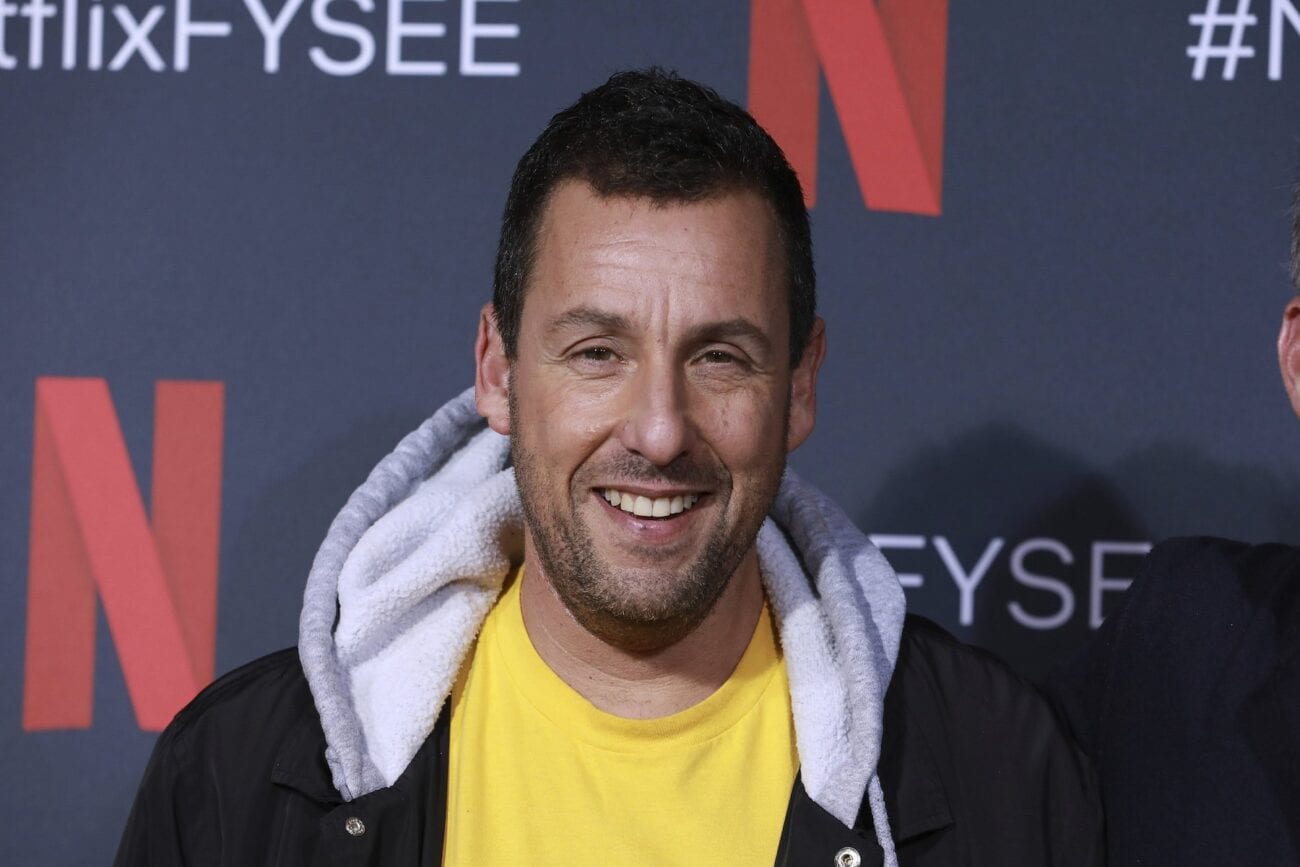 To much of the millennial generation, Adam Sandler is a deity of sorts; whether you love him or hate him, he’s been around for as long as you can remember. Gen X cuspers first remember him from his five-year run on SNL from 1990-1995, while 90s babies know him better from watching Billy Madison at a gut-busting sleepover in their middle school years.

Adam Sandler and his persistent omnipresence has endured decades, as he’s pumped out dozens of films throughout the years with his production company Happy Madison Productions. The company started in 1999, since producing beloved Sandler flicks like 50 First Dates to films like Jack & Jill, which was widely criticized as one of the worst films ever made. 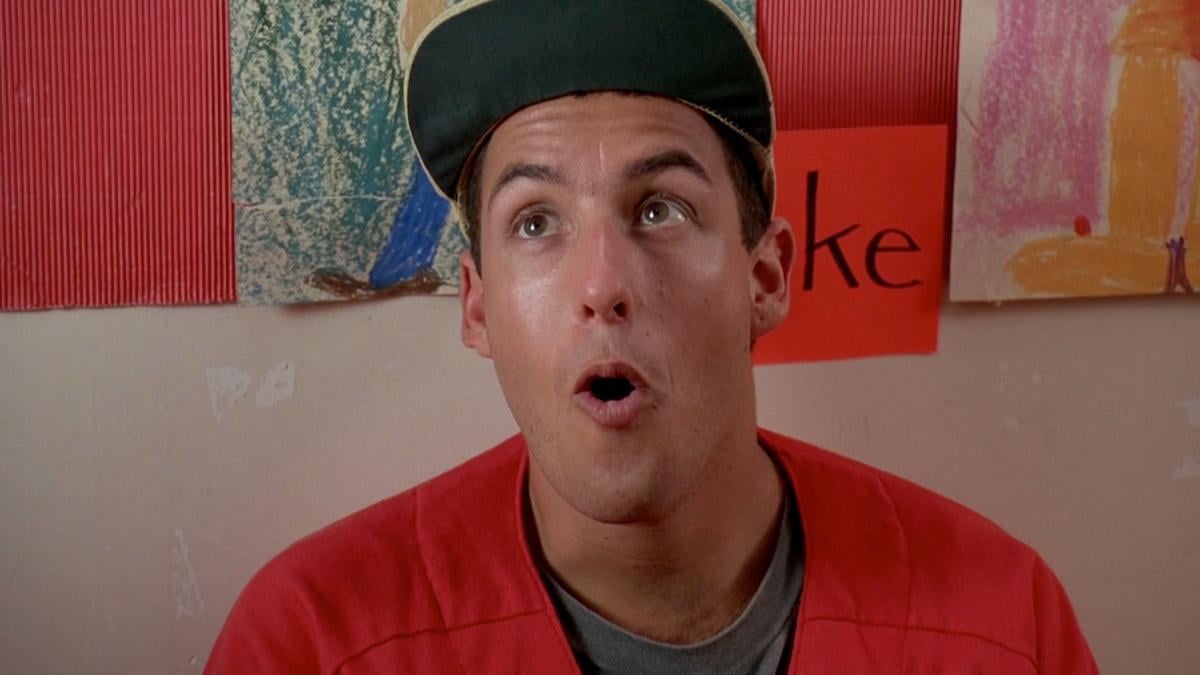 By the time Sandler was able to produce films himself, he had seemingly already passed his golden age, naming the company after two of his greatest cult hits, 1995’s Billy Madison & 1996’s Happy Gilmore. Millennial favorites The Wedding Singer & Big Daddy also came to pass before Sandler started making movies with Happy Madison.

History has taught us that nothing can stop Adam Sandler from making movies, and the end of what many would consider Sandler’s golden era was just the beginning of his film production career. He’d go on to produce & star in a glut of other comedies that although are often critically shredded, do well in the box office; the cult of Sandler is a loyal one, and his fanbase rarely disappoints him.

To this day, Adam Sandler laughs all the way to the bank at his haters when he’s not reinventing himself in a dramatic role. Oscar nominee & modern auteur P.T. Anderson saw the light in Sandler when he cast him in Punch Drunk Love in 2002. His performance was revered by critics, and Sandler doubled down in 2019’s Uncut Gems from the Safdie brothers with what many call the greatest dramatic role of his career. 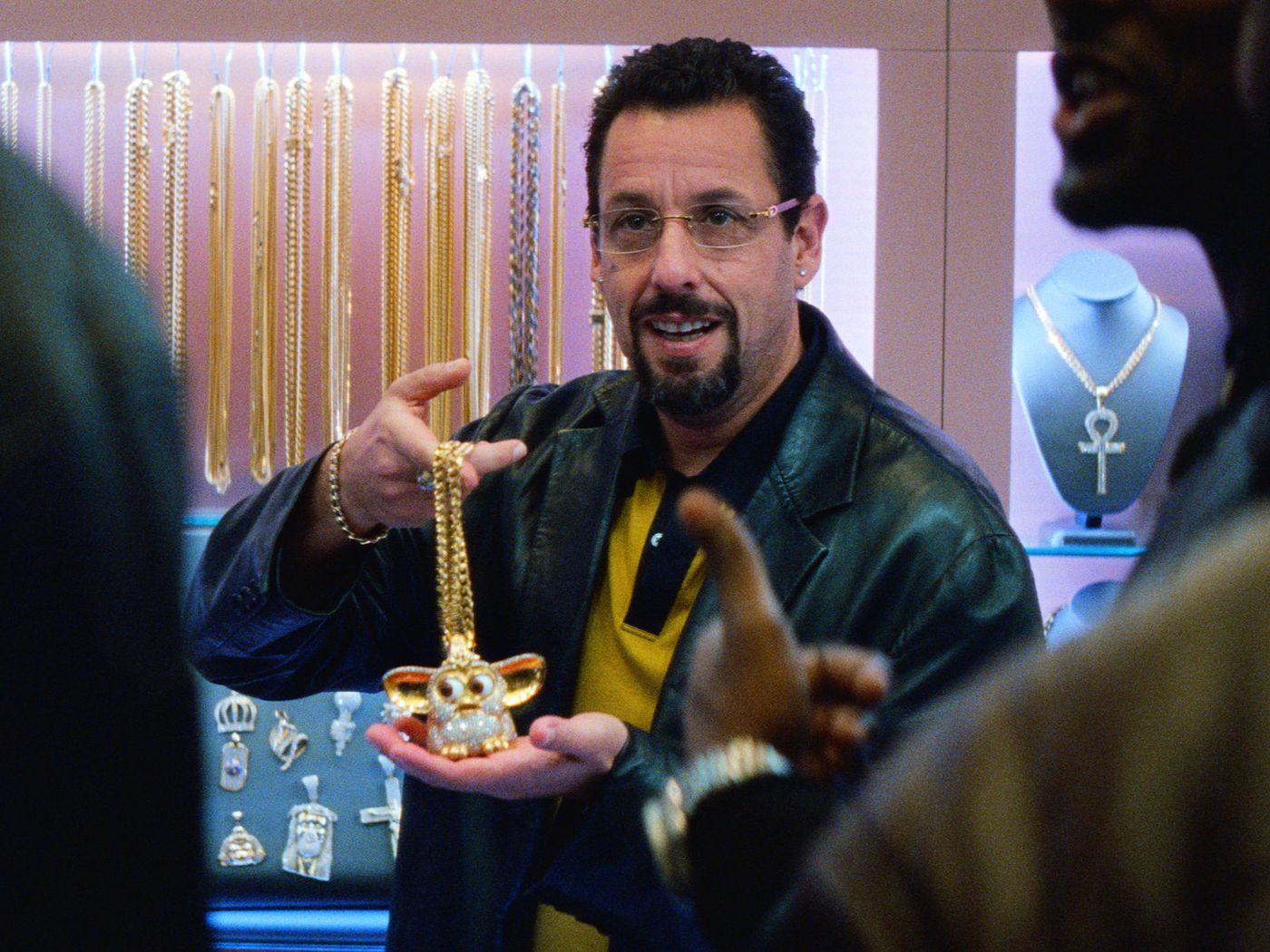 Despite his recent acclaim, Adam Sandler’s been known in the past decade for producing a steady flow of charmless and often problematic comedies that throw some work to his actor friends, often in a pretty location. We have to respect Sandler’s hustle, as we watch him rise & grind each year, making sure everyone in his clan eats. So how much bread is the Sandman getting? 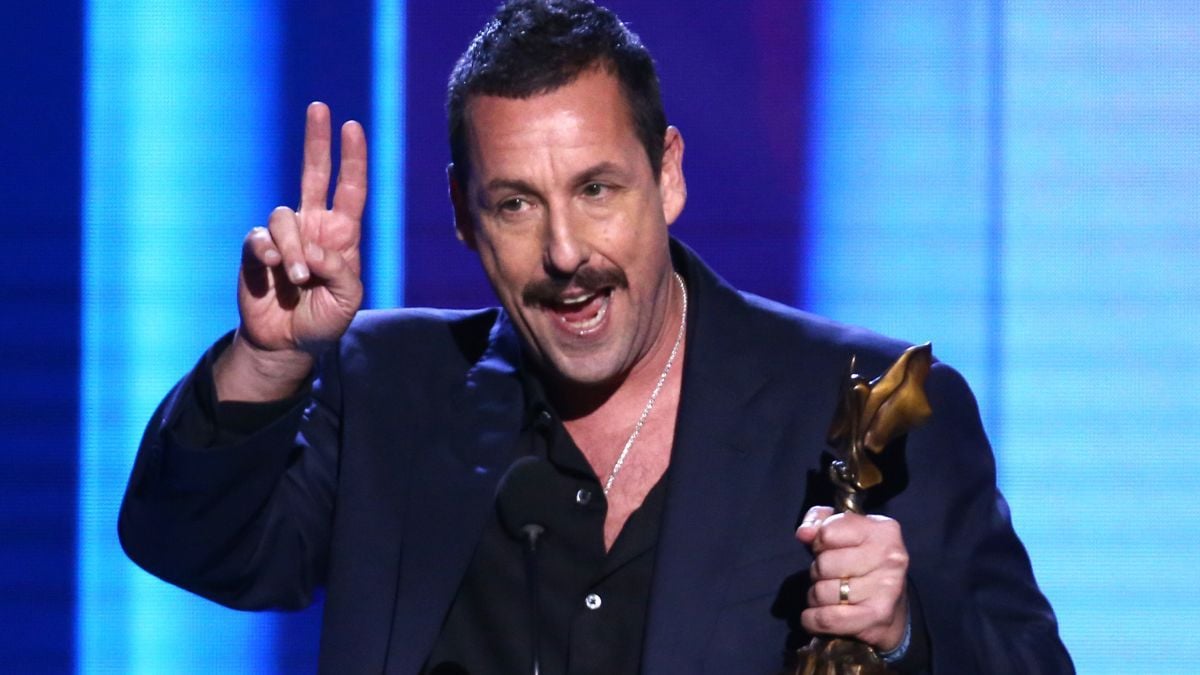 Adam Sandler’s latest flick created a small buzz over the 2020 Halloween season when Hubie Halloween appeared on Netflix. The film had more laughs & charm than his other recent efforts, and audiences were happy to hear this was one of four movies Sandler signed to release with Netflix.

Indiewire reported in January of last year that Sandler extended his original 2014 deal with Netflix with four more movies sure to make his net worth soar.  The four movie deal is set to give Sandler a $250 million boost. Fans wonder how the deal will affect the actor’s net worth.

Celebrity Net Worth lists Adam Sandler’s net worth as $420 million. You heard right, Sandler is just about half a billionaire. This net worth is unsurprising considering how prolific the actor & producer has been since his breakout stardom in the late 90s; he added twenty eight films to his filmography in the last ten years. 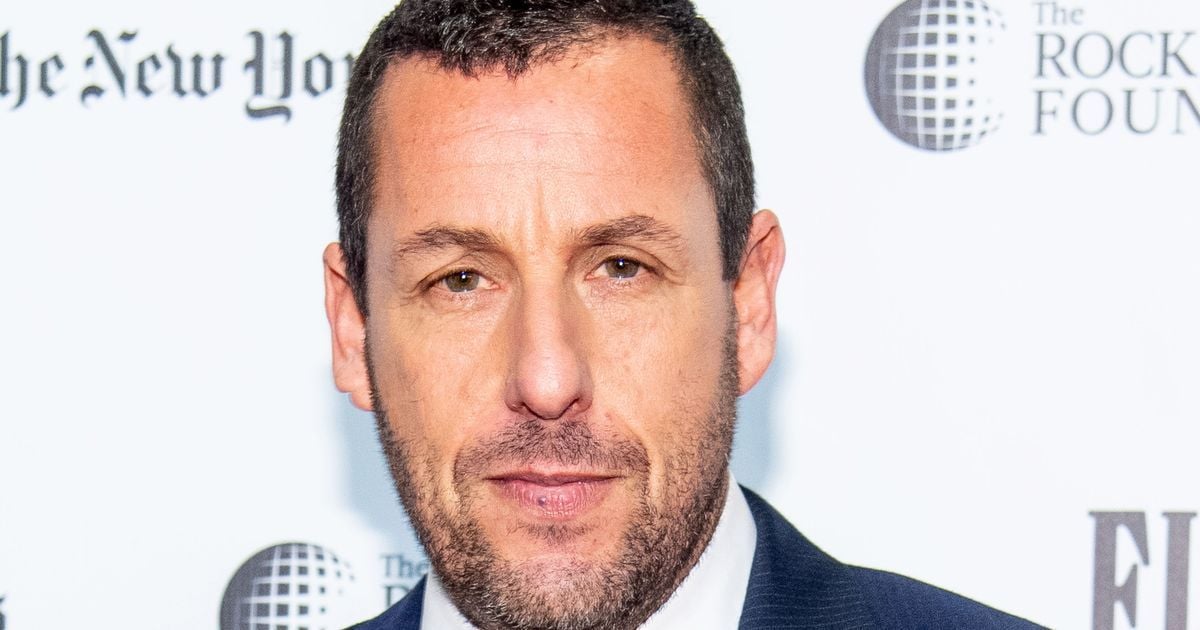 Adam Sandler’s net worth is high at nearly half a billion dollars, and judging by his career, the number will only soar higher as the years go by. We can only hope the actor’s new Netflix deal will yield some films that harness that charm that made a generation fall in love with him all those years ago.