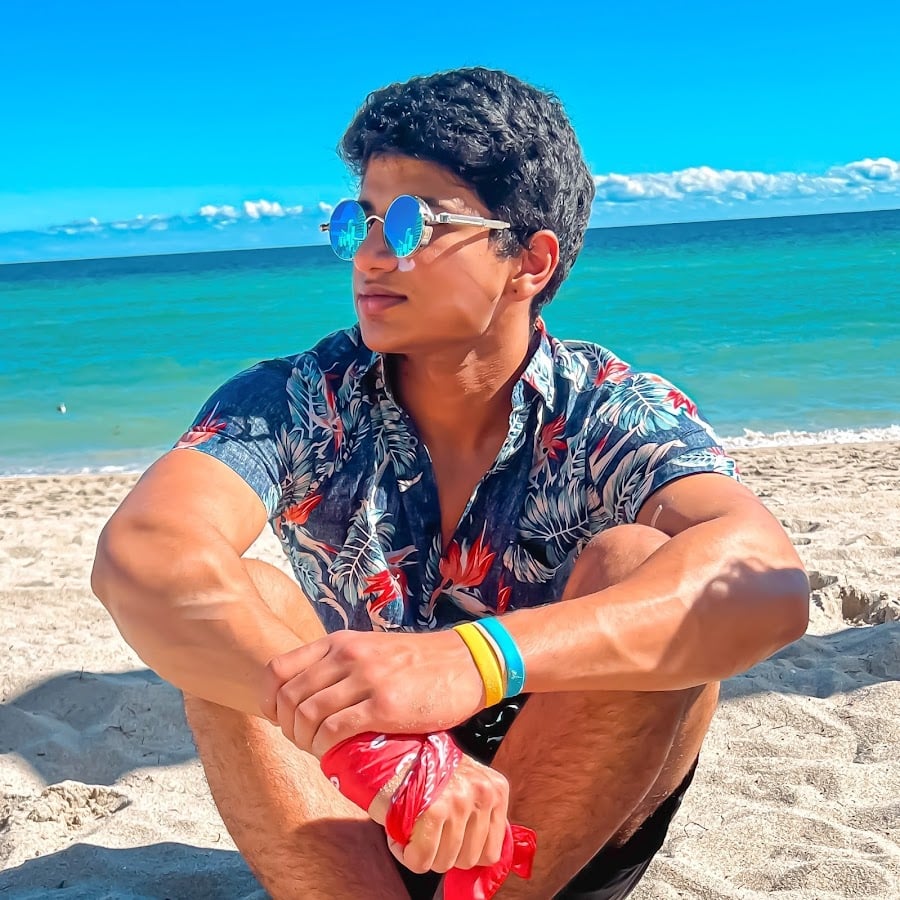 Sai Karra is a social media influencer who has grown a following exceeding 10 million across all of his social platforms. Fueled by this rapid success on social media, Sai then decided to pursue a career in digital marketing and opened his firm, BuiltGen, alongside his brother Srikar Karra.

In 2021 alone, this young entrepreneur scaled his digital marketing agency’s revenue to exceed six figures, whilst concurrently hustling to grow his TikTok to 5 million followers. Coupled with his brother, Sai collectively scaled over 15 million followers across all his social platforms – and all before the age of 17.

Sai was a huge fan of the NBA growing up, Lebron James in particular. Basketball was his primary passion, and he played basketball throughout most of his childhood and high school, spending every second of his day working on and watching the game in order to improve. It is this drive and hunger to improve that is consistent throughout his business endeavors – and the primary reason for his continual success no matter the venture.

Sai looked up to Lebron in particular at this age because he represented the perfect role model; he cannot to this day recall one time he has heard of Lebron being in the news for anything remotely wrong. Sai especially revered Lebron’s clean track record and his amazing behavior as a husband and a dad to three children.

At the age of 11, in the year 2016, Sai had started to use his passion for basketball as an outlet for his entrepreneurial brain when he started creating basketball mixtapes on YouTube. He would cleverly use clips of my favorite players and amalgamate them with music that was popular at the time in order to draw attention to them – a savvy tactic that was very ahead of its time and which is still popular today.

The very first video he uploaded gained 50,000 views in the span of one night, and Sai recalls this as probably one of the best moments of his life – seeing all his efforts and hard work realized in those numbers on the screen stayed with him. From that day onwards, he decided to pursue content creation as a career, and has never once looked back.

After this success on YouTube at such a young age, Sai further developed an entrepreneurial mind as he began looking to transition his skills to other realms. He later settled his focus on dropshipping, whereby a seller accepts a customer’s order but does not actually keep the goods themselves in stock. Before long, Sai successfully led a plethora of dropshipping stores and had scaled their revenue significantly; hustling in any way he could to make money.

In early 2021, Sai became infatuated with TikTok following an introduction given by his older brother, Srikar Karra, to the social media platform. Sai then committed himself to posting every day for three months and soon saw that in no time he had developed a following with the strength of one million people behind it. He cites this in particular as one of the greatest milestones of my life. 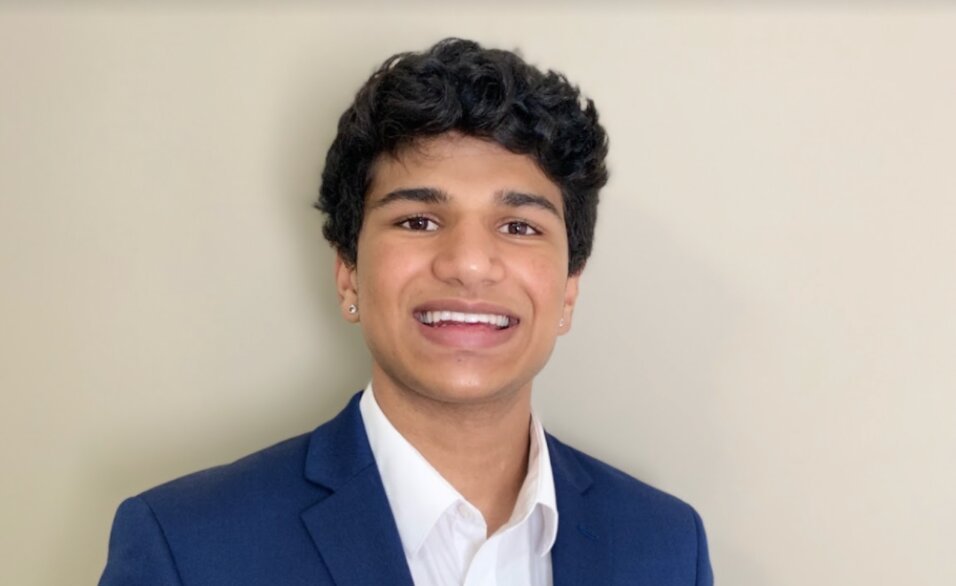 Growth of His Digital Marketing Agency

After Sai scaled several accounts since his original one, he realized that if he was able to scale his own pages at will, this was a skill he could monetise for other peoples’ pages. It was at this time that he and his brother decided to start their digital marketing agency, BuiltGen.

BuiltGen provides businesses with the ability to scale their online following, and specializes in the Gen Z demographic through platforms such as TikTok and Instagram with Sai’s expertise at the helm. This could be a particularly lucrative service for businesses as it allows them to hone in on this extremely profitable sector of the market.

Sai is currently working on releasing an NFT project called “Metaversity”, which will be aimed at educating hustlers by providing them with the resources they need in order to be successful in their side hustle; he hopes this can educate people from around the world. The Metaversity discord has already gained over 20,000 people in two months.

Very impressively, Sai has been able to realize he doesn’t want to just make a lot of money for the sake of it, but to further enable him to help people from around the world. He would not be satisfied with merely being happy with his life, he strives to spread happiness amongst others too. Couple this with his strong belief in philanthropy and you’re left with an ethically perfect business man who wants to spread knowledge and provide resources to people in marginalized communities in the hope that it can help them to gain their own money in a similar way to how he did. 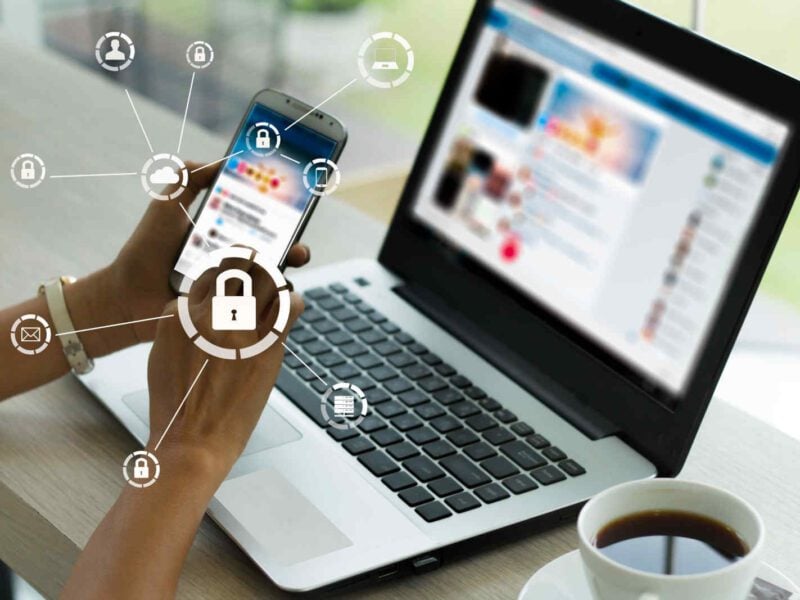 What Type of Profile Pictures are Recommended for Social Media Marketing? 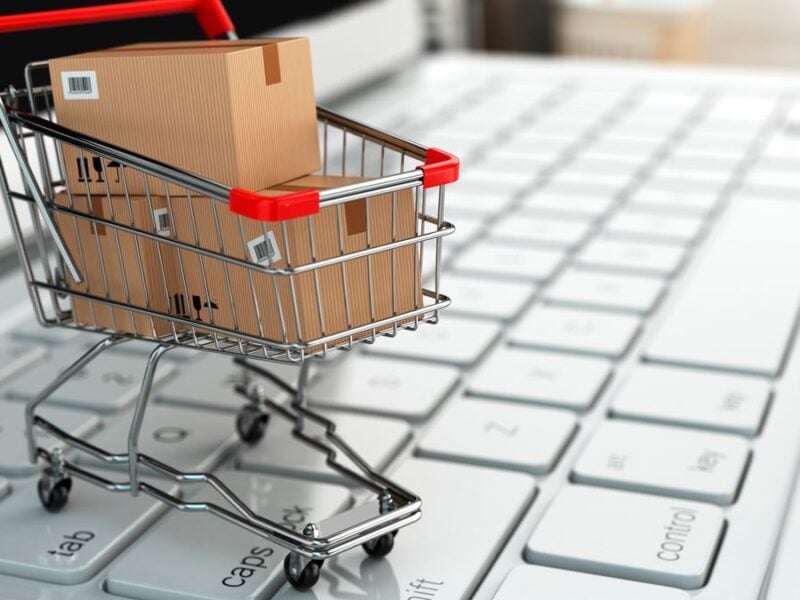 How to Promote a New Online Store: Choose a Channel