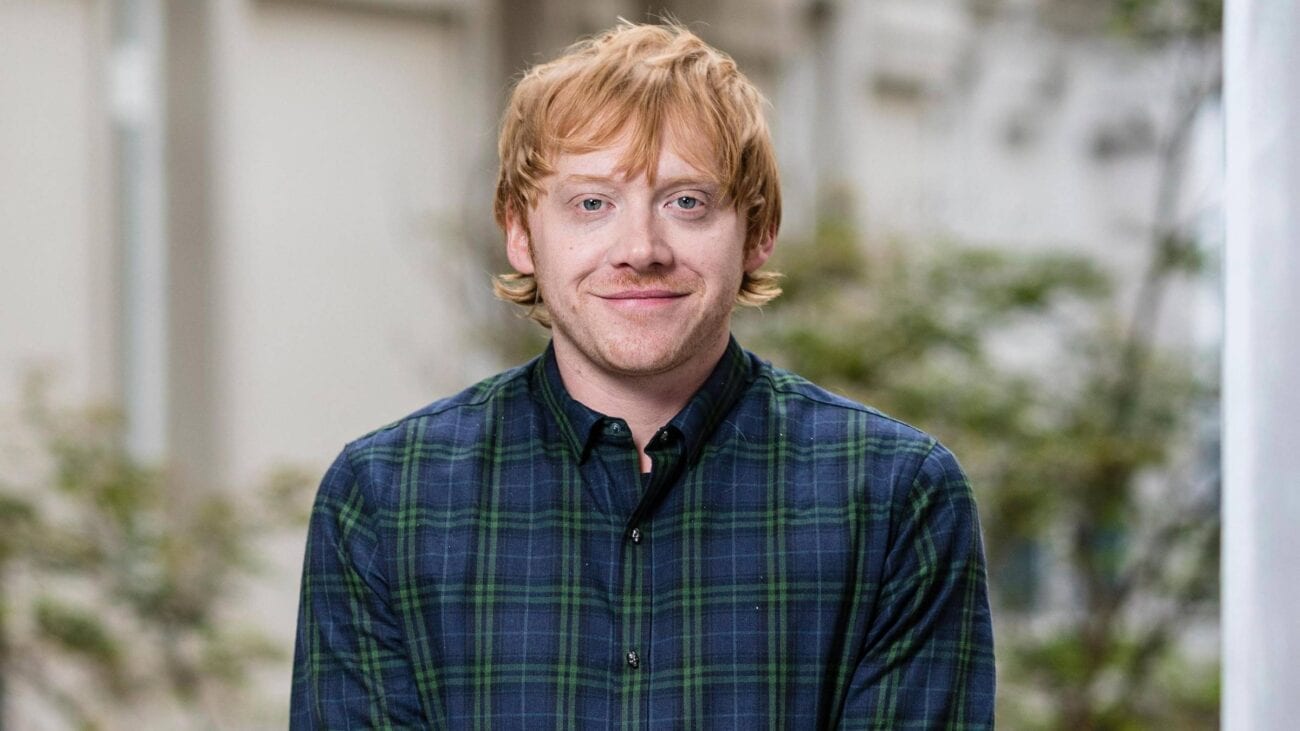 From all the things, people, and moments we remember from the Harry Potter films, Rupert Grint makes for an unforgettable actor as one of three main wizards and best friends with the titular boy wizard, Ron Weasley.

A recent interview with the actor is stirring up Potterheads all over the internet, causing them to question if Rupert Grint regrets working on the Harry Potter films. Grint was eleven years old when he was first cast for the wizarding world film series and spent a decade working on them alongside fellow child actors Daniel Radcliff & Emma Watson. 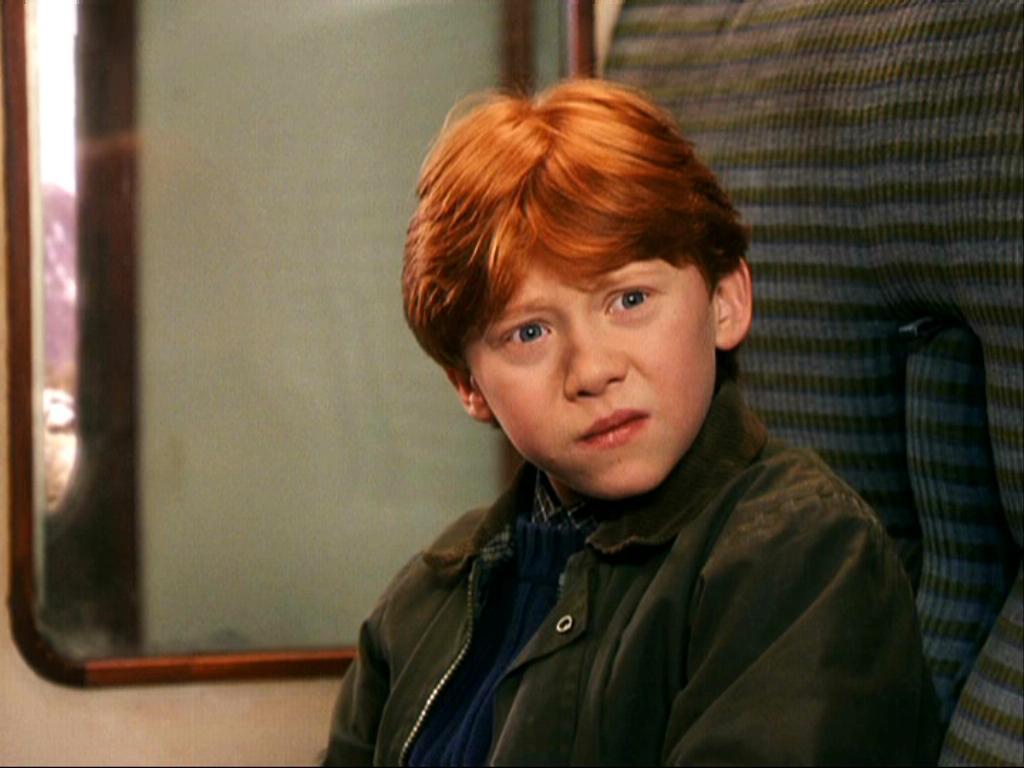 Throughout the aughties, Rupert Grint featured in all eight of the original Harry Potter films, and it has taken another decade for the thirty-two year old actor to open up about his experiences and reveal behind-the-scenes of the wizarding world from his point of view.

Read on to find out what Rupert Grint has to say about his time working on Harry Potter films. 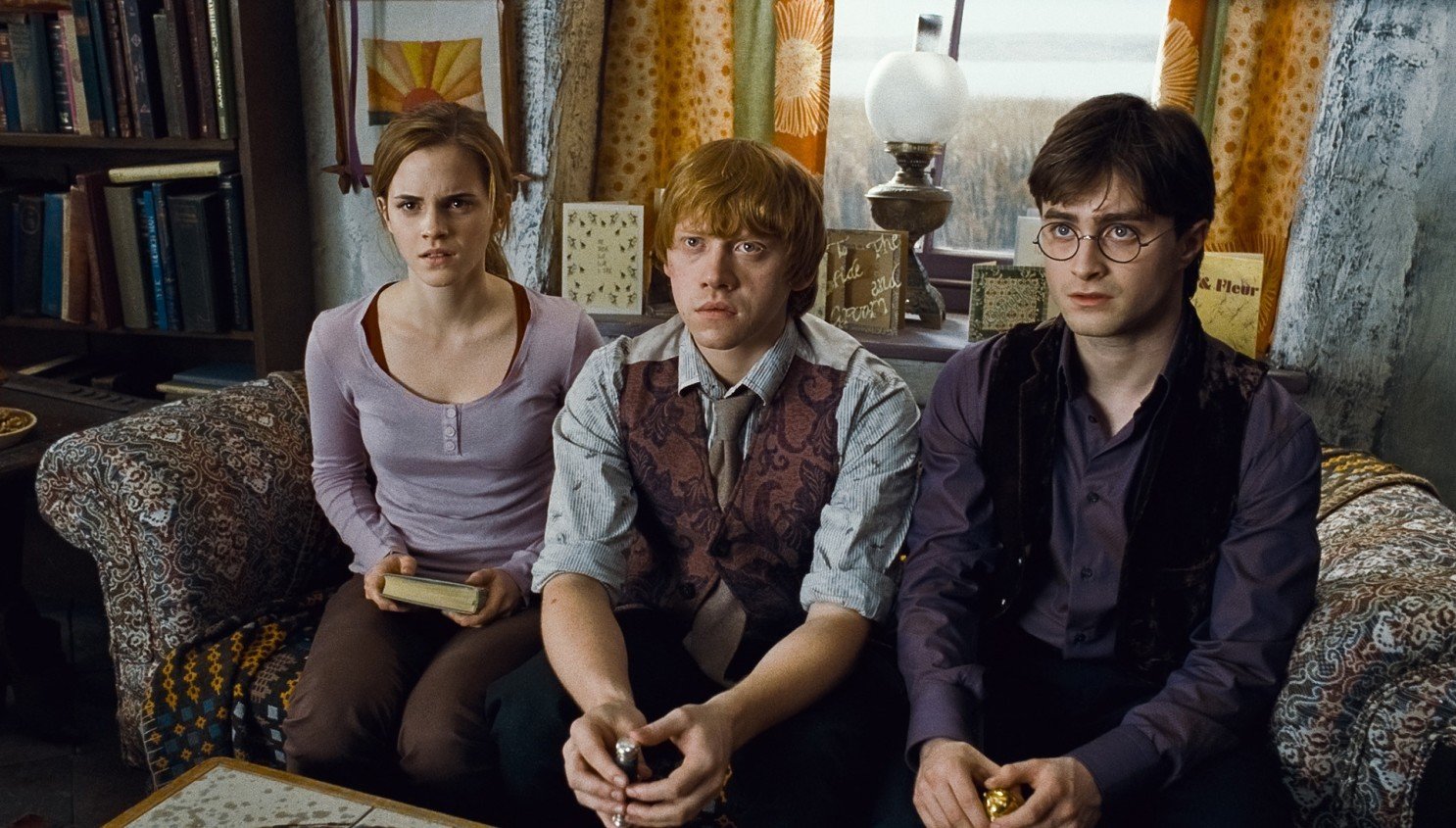 In the latest episode of Dax Shepherd’s Armchair Expert podcast, Rupert Grint disclosed that filming the eight Harry Potter films for a decade straight was “quite suffocating [at some point]” and “never ended”. Grint continued: “it was heavy going, because it was every day for 10 years in the end.”

It’s understandable how the Harry Potter cast had to give up their childhoods, some more than others, and work difficult schedules tirelessly for a great chunk of their youth. Nevertheless, the actor showed his gratitude to the opportunity and the film crew by saying, “It was a great experience. Such a nice kind of family atmosphere. It was always the same crew we kind of grew up with, so it was a great place to be [. . .]”.

But he also mentioned the need for a break and other projects, “It definitely felt like, ‘I want to do something else. See what else is out there.’” along with “every year, we came back. And it was kind of like Groundhog Day because it was the same sets. It was the same people.” 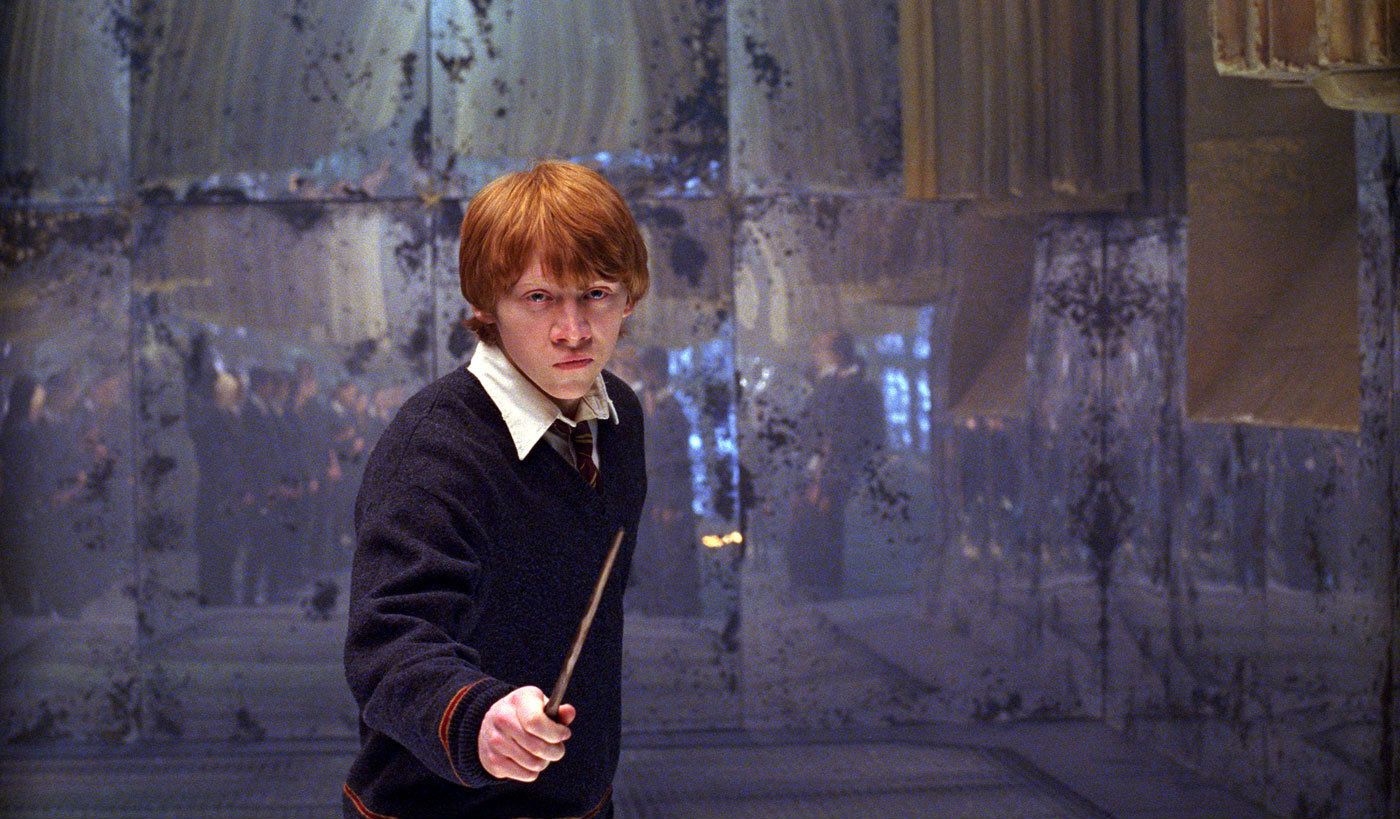 In the interview, Rupert Grint also talked about his reluctance to rewatch the Harry Potter films. The actor made a gasping revelation by claiming how to this day, he only watched the first film, Sorcerer’s Stone, more than once.

On revisiting the movies, this is what Rupert Grint had to say: “It still feels too soon really. I can’t detach myself fully. I can’t face it.” Aww!

The actor liked making the Harry Potter films but confessed to still having trouble facing them and in turn, himself as Ron Weasley on screen. 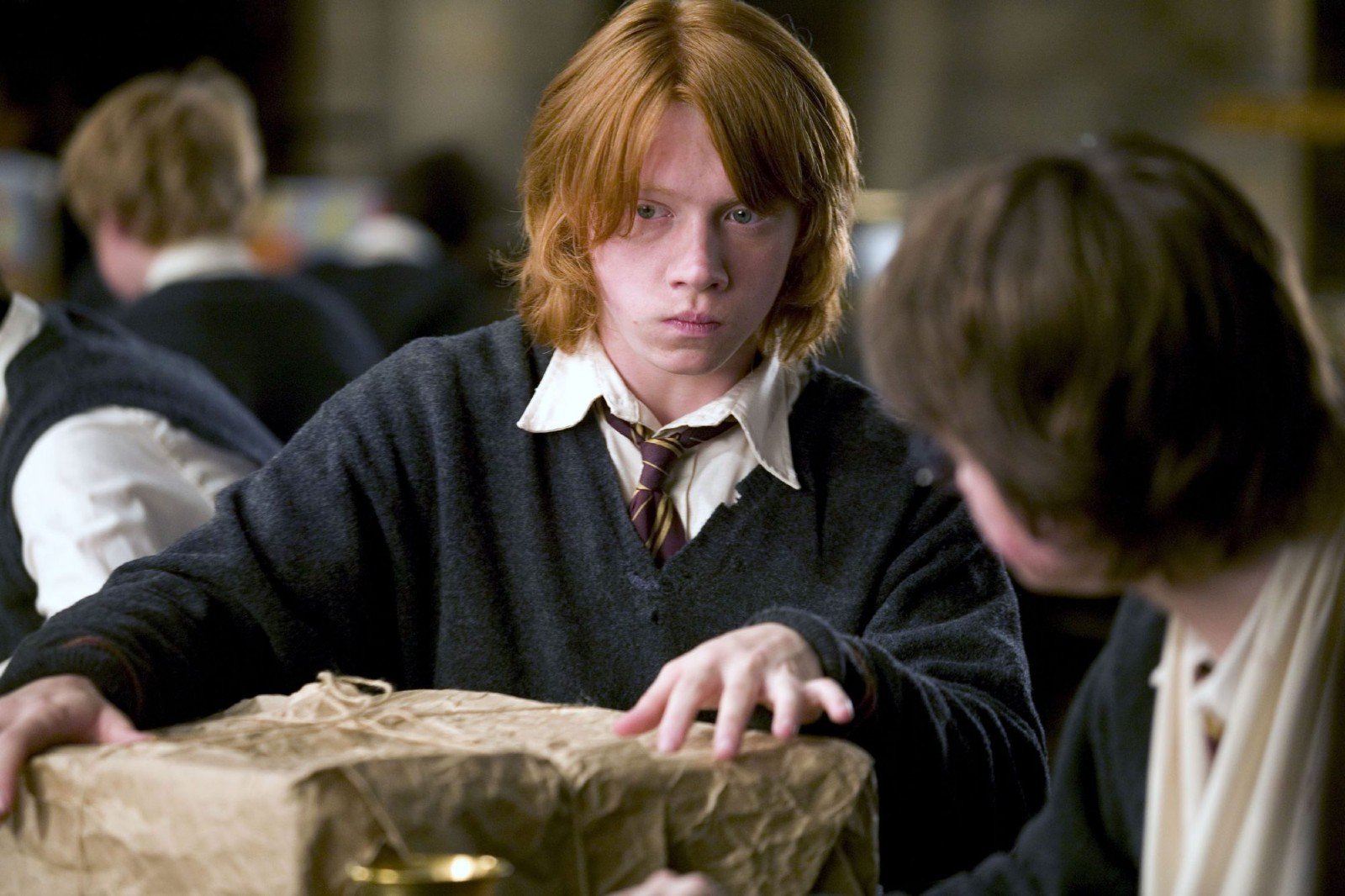 Everyone has an embarrassing past when it comes to les cheveux aka the hair and Rupert Grint joins in the hair-regret club by claiming it to be one of the reasons for not watching some of the Harry Potter films he starred in.

“My hair in film four is one of my biggest regrets,” Grint admitted about his hairdo in the fourth installment, Goblet of Fire. “I think everyone actually had a phase of having this really long hair. They liked it – it was kind of wizard-y.”

“We went through our puberty on camera.” Rupert Grint and the others really did go through the transition from children to teens to young adults on the big screen in front of an audience. How daunting!

Rupert Grint has been through a lot on the sets of the Harry Potter films but it surely added a monumental experience to his acting career. If you miss watching the actor’s work, Grint can be currently seen on Apple TV+’s second season of Servant. 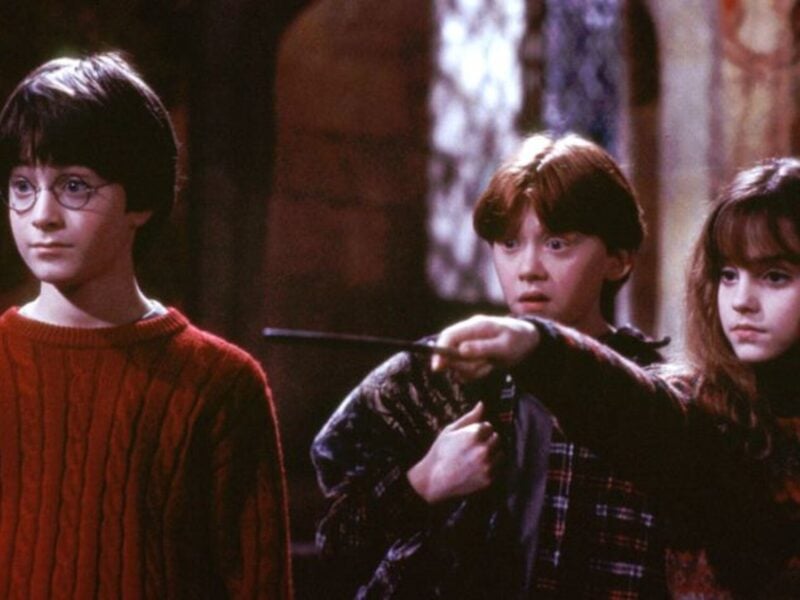 #BackToHogwarts: Which ‘Harry Potter’ house is yours? 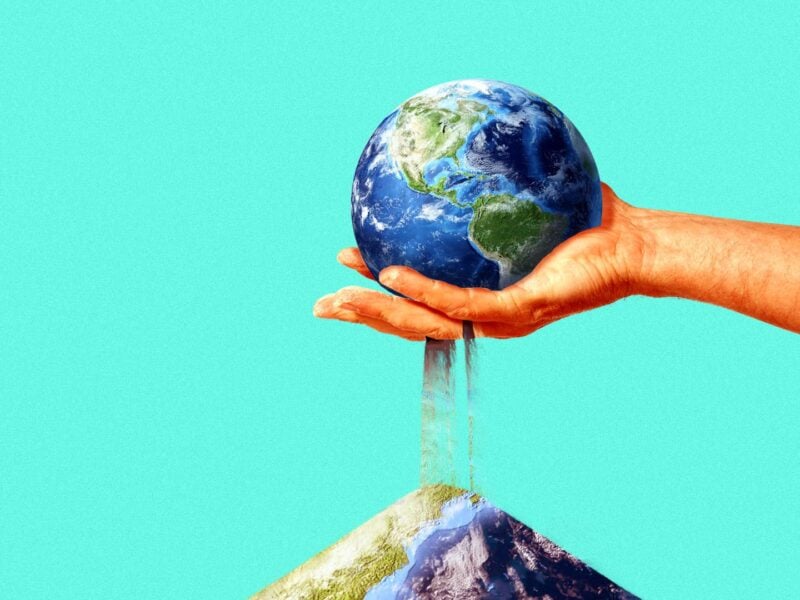