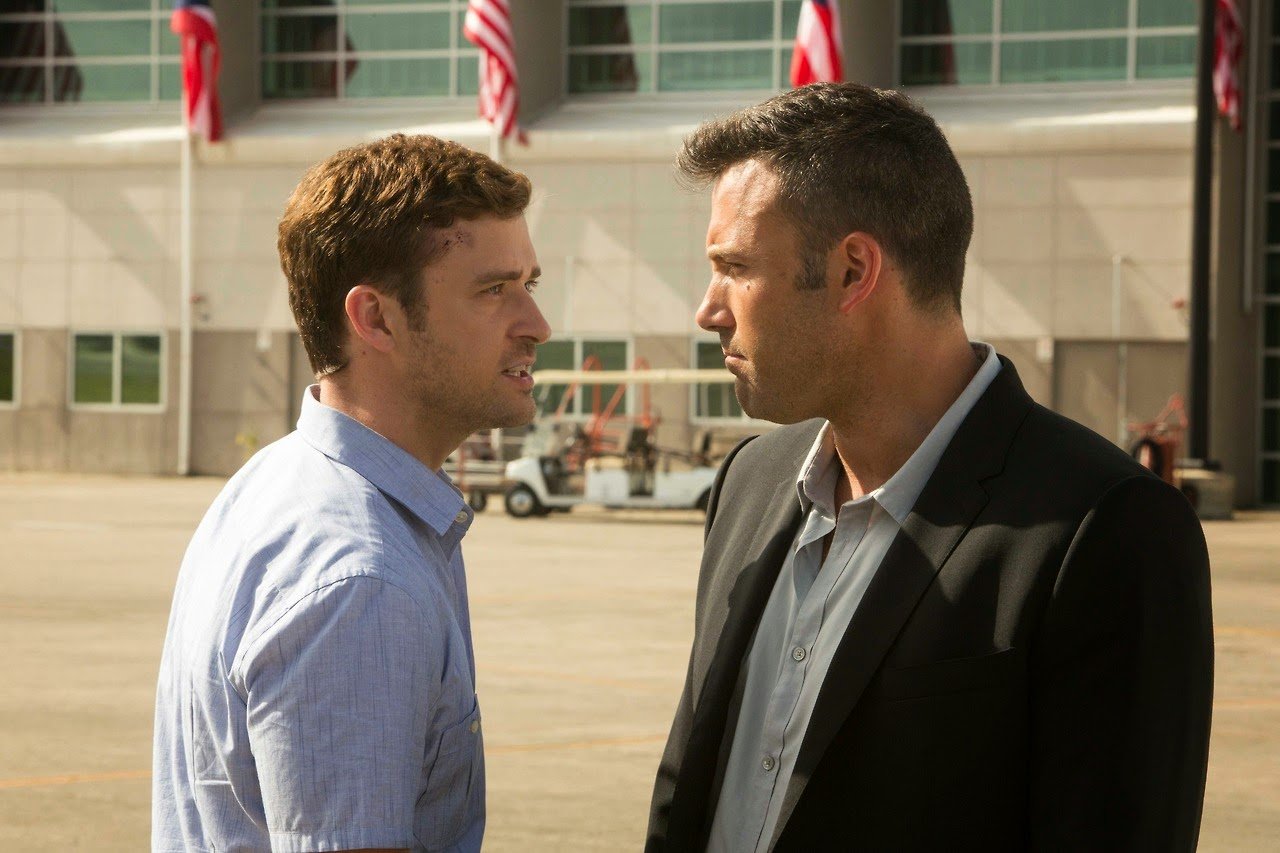 ‘Runner Runner’ review: Is this the casino movie of your dreams?

There’s some movies that you just wonder how they get made the minute you look at them. For example, Runner Runner has an all-star cast of Justin Timberlake, Ben Affleck, Anthony Mackie, and Gemma Arterton. Directed by The Lincoln Lawyer’s Brad Furman, it seems like this film should be a five-star hit.

But the reality is good performances cannot help this disaster of a script. The movie is literally so bad you’ll be wishing you could get started running your own online casino site instead of having to spend anymore time watching the film.

The reality of online casinos is actually quite normal. Casinos are certified to operate by local governments, and offer great rewards for those who are willing to play. Plus, there’s numerous sites and online casino mags offering trustworthy reviews of online casinos. It’s not some crime-ridden, get-rich-quick scheme like Runner Runner makes it out to be.

Runner Runner tricks you into thinking these Ivy League geniuses would be stupid enough to fall for what is a glorified pyramid scheme relating to gambling. As Richie (Justin Timberlake) helps get his friends involved in these online casino review sites, he sees nothing wrong with how he’s making money off of his friend’s honest work. While pyramid schemes are nothing new, this one in particular seems way too obvious.

Then you get towards the end where Richie works directly under Ben Affleck’s Ivan Block, and realizes how everything he did was a scam just to help Block with his criminal enterprise. Nothing about Runner Runner even closely resembles the world of online gambling. Sure, this is a nitpick, but it really takes you out of the movie when it’s too dramatic.

Broke college student gets involved in an underground gambling scheme that turns into a full-blown criminal enterprise as he’s investigated by authorities. Sure, that is a really basic description of 21, but the reality is Runner Runner is literally just this plot. There is no further material to it.

Calling Runner Runner a rip off of casino thriller 21 isn’t actually that far off. It feels like the writer of Runner Runner watched 21 once, and then decided to take the entire plot except now instead of playing poker, the lead genius just runs gambling sites. The worst part is none of the humor and charm of 21 transferred into the script for Runner Runner.

Better things to do

What makes Runner Runner’s cast even more bizarre is how it feels like no one wants to be there. Justin Timberlake was in the height of the release of The 20/20 Experience, Ben Affleck was riding the success of Argo into his casting as Batman, and Anthony Mackie was a year away from joining the MCU.

All three of these actors have proven their chops in other productions, so it’s definitely not that they’re bad at their jobs. Whether it be their lack of interest in the story, or the bland script, Runner Runner really suffers from their performances. If you need any further proof, check out this one scene from the film so you can understand why we hate the acting.

If you do want to earn like the hero of the movie on review sites – register in affiliate networks like this one. Just don’t take any advice from Richie. 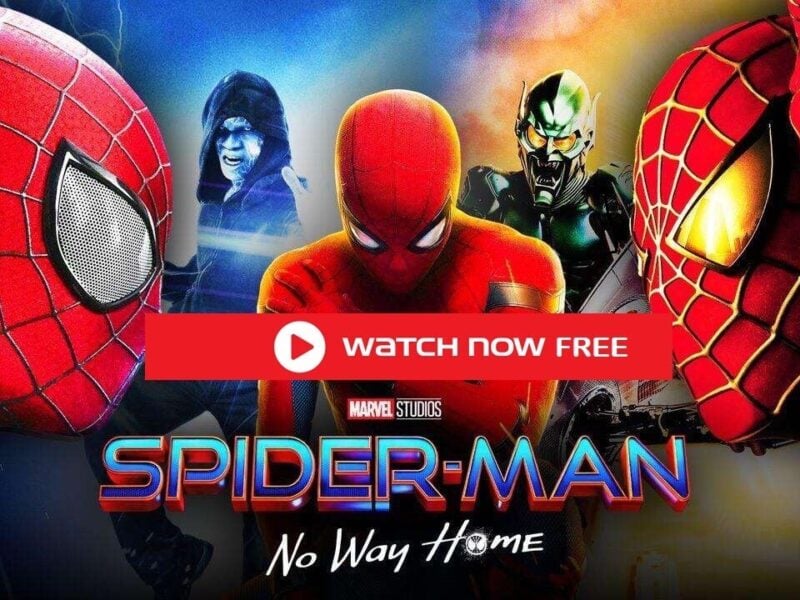 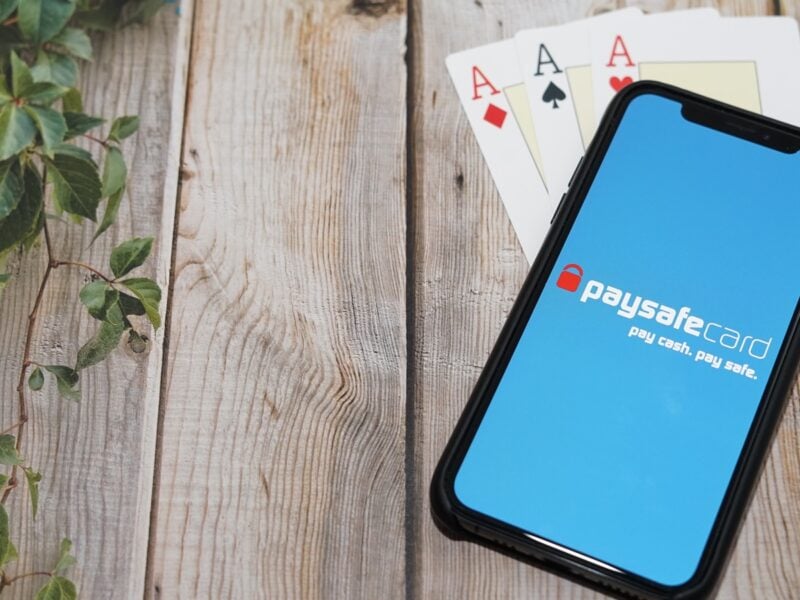