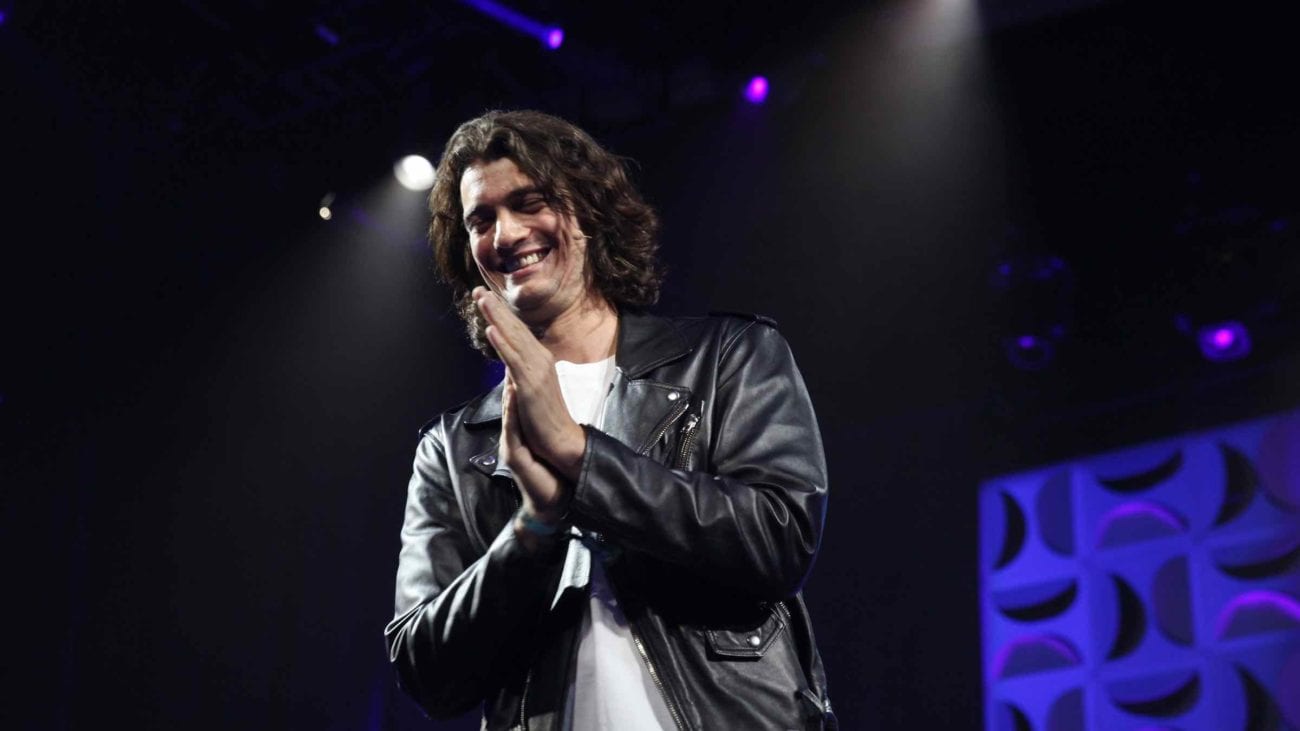 Business scandals are always fascinating. They sometimes reveal the oddest characters and let the rest of the world see into the murky world of big companies that often remain behind closed doors. Therefore, it’s not surprising many find the WeWork scandal quite interesting due to just how fast the mighty fell.

WeWork was a big office leasing startup that at one point was valued at $50 million, but the company drew scrutiny from co-founder Adam Neumann’s trail of loans and poor management skills, which included aggressive work environment that he facilitated. 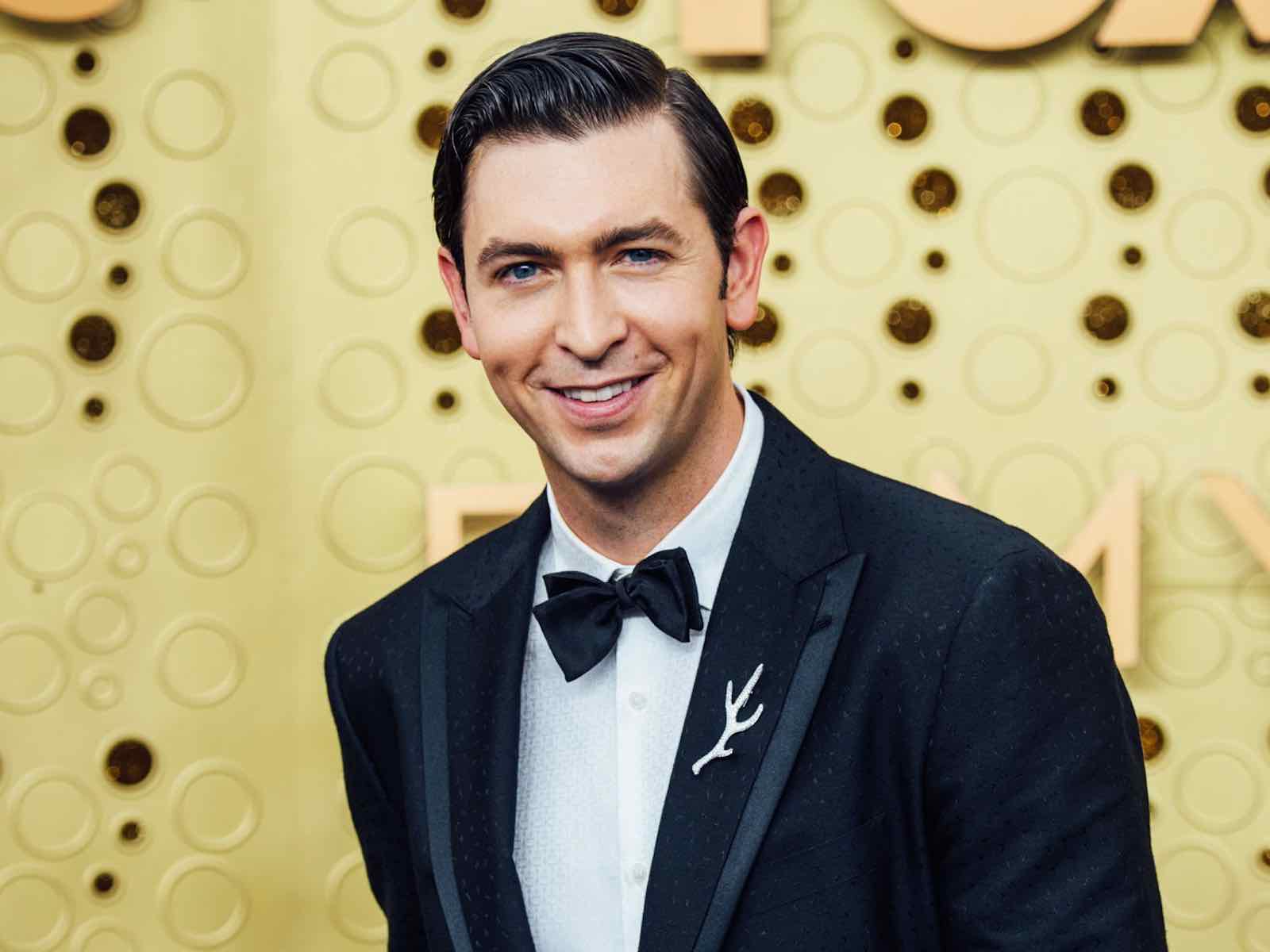 After questions on the company’s business model arose, including the role of their funders like JPMorgan and Japanese company SoftBank along with the personal enrichment of Neumann, the company was forced to cancel their IPO (initial public offering) in September and oust Neumann from his position before tumbling in value. It accepted a bailout from SoftBank back in October.

This scandal has sparked a powerful interest from the entertainment community, culminating in the new limited series that will cover the rise and fall of this company, the latest scandal to draw a public eye and let us into that world that often gets hidden from public view. Here is what we know about this thrilling new series. 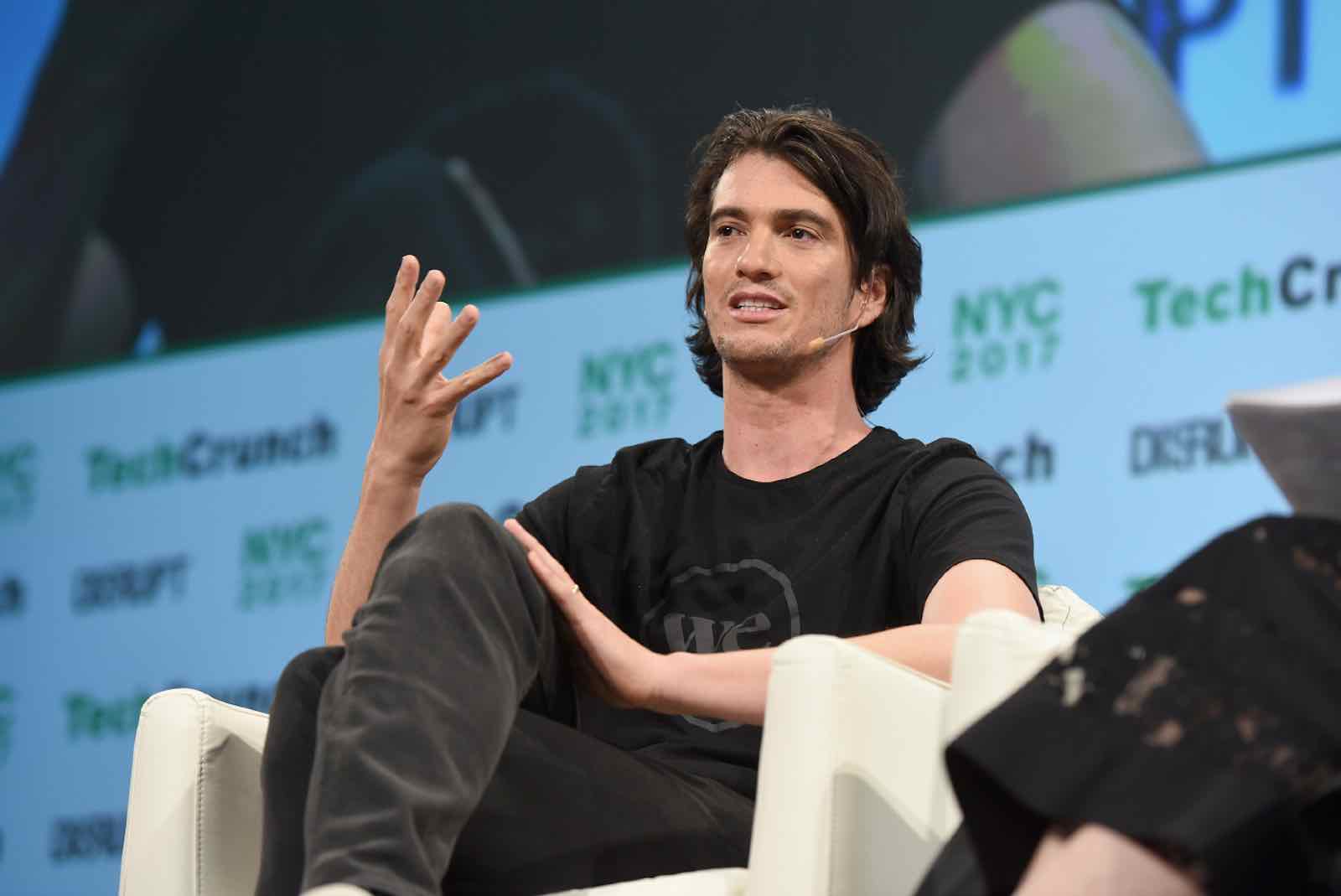 The show promises to have a Succession of great acting in it.

The biggest news is that Succession actor Nicholas Braun will be playing Neumann in this series. The actor is well known for his bumbling and ambitious portrayal of Cousin Greg, but will now step into the charismatic shoes of WeWork’s cofounder, allowing us to see his fantastic range. Unfortunately, as of right now Braun’s involvement is the only solid thing that has been confirmed for the show since… 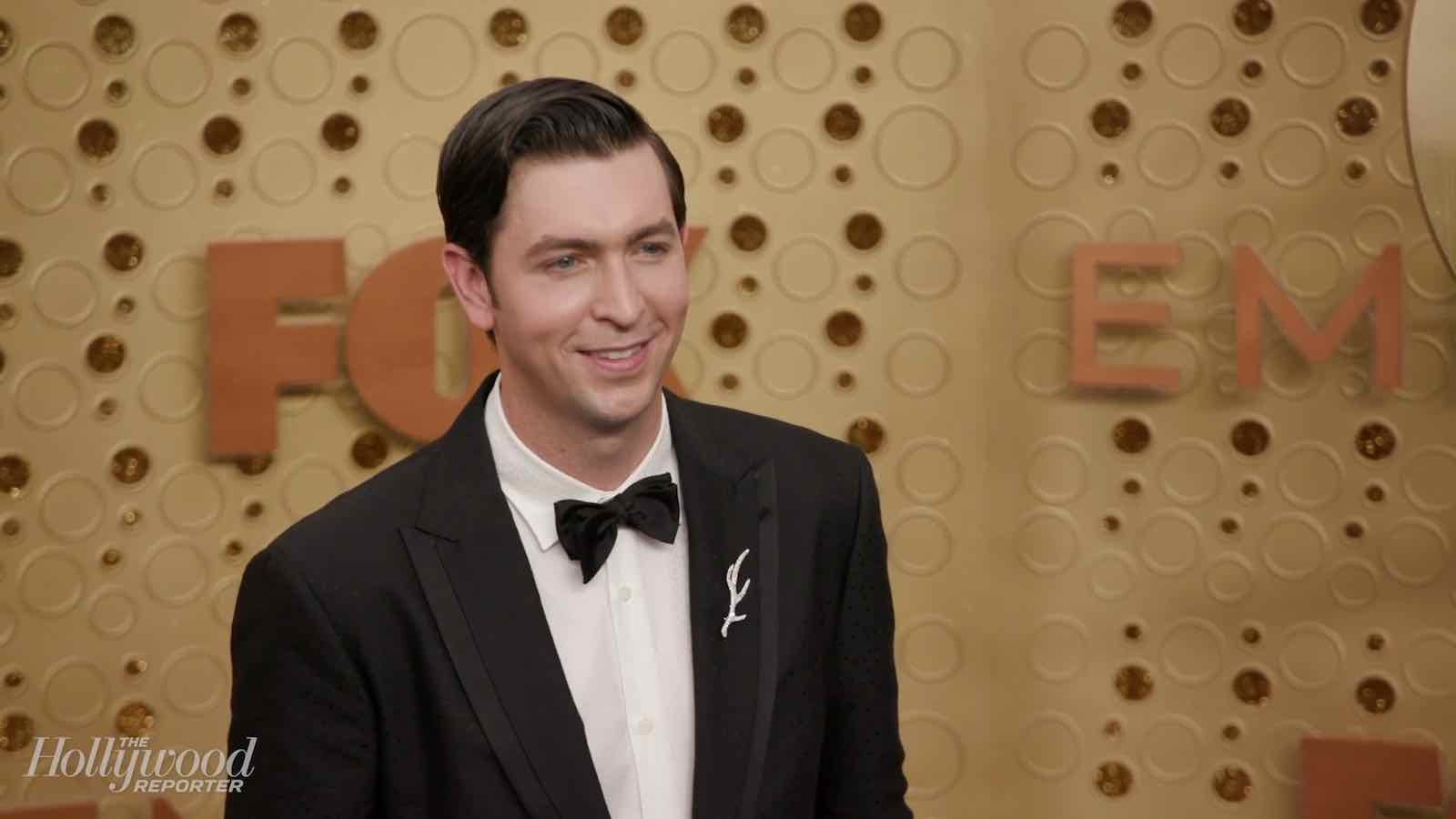 The show has not been picked up by a network yet

Though Braun’s involvement as lead and executive producer has been confirmed, so far the limited series has yet to be picked up by a network. Some speculate that HBO may pick up the project due to Braun’s connection to the network through his involvement in Succession, but for now, the show has not been picked up by any network, which may change soon due to the timeliness of the story.

Also, a writer for the series has yet to be announced, but again that may not take long to remedy due to the story. The show, in short, promises to add many details to the story about just what went wrong. This story is getting an impressive amount of coverage which includes the television series, with many willing to jump into telling this story in a variety of ways, including… 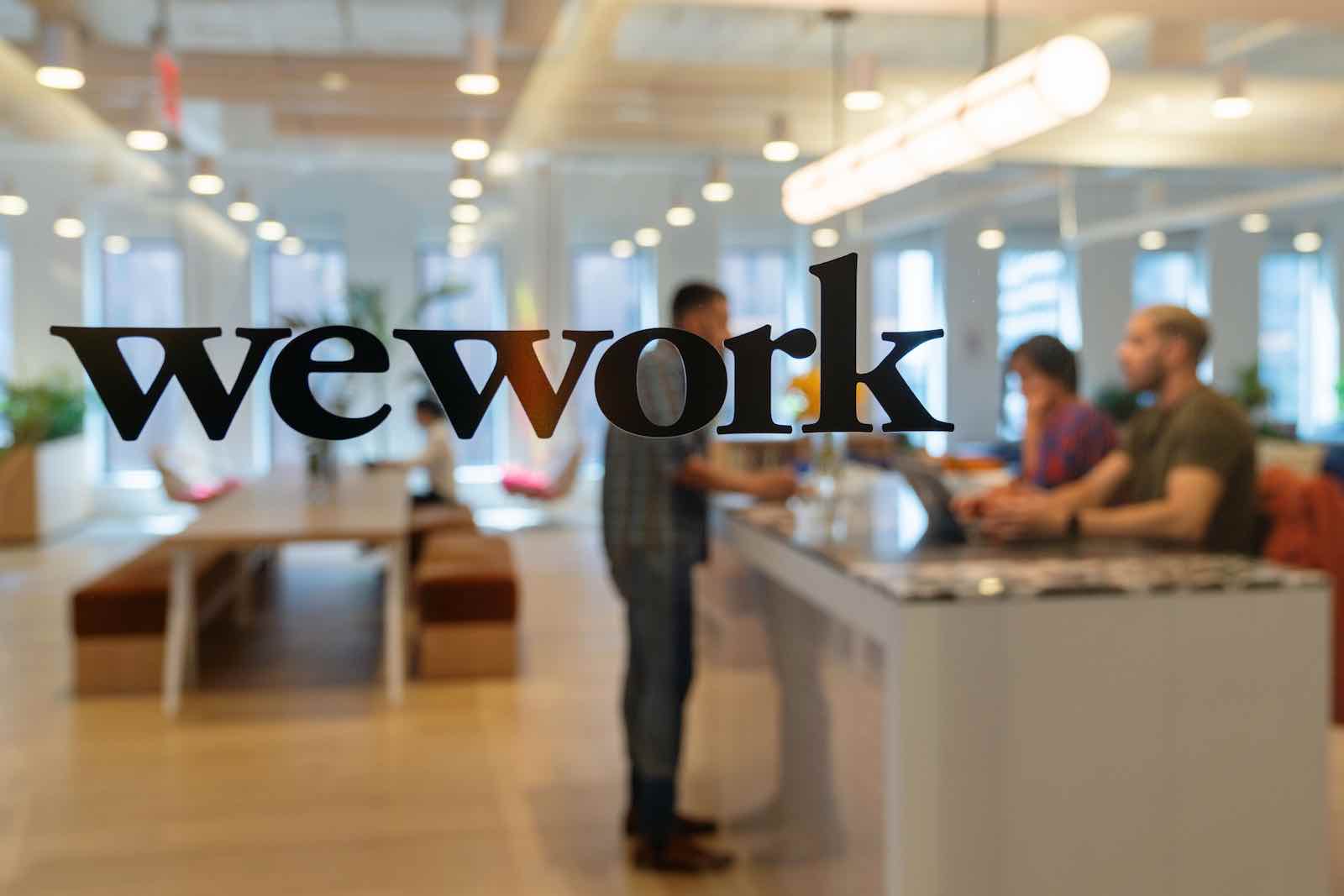 Books and films and documentaries, oh my!

The story for the show will be based on the forthcoming book by Wall Street Journal reporters Eliot Brown and Maureen Farrell, who covered the scandal extensively. A feature film on the company is also in talks by Blumhouse Productions based on another book on the subject by Katrina Brooker.

Also, production company Campfire announced it would be producing a documentary in collaboration with Business Insider that takes a deeper dive into the company’s day-to-day practices. In short, a lot of parts of this story will come to light with many different takes and opinions surrounding the still emerging facts about WeWork and its inside operations.

So if you are looking for another piece of scandalous storytelling, these next few projects will be for you. This series, like many others on these types of scandals, promises to be vastly entertaining and even educational in some respects regarding the story behind the closure. So, strap in and enjoy this deep dive into just how this company ended up not working. 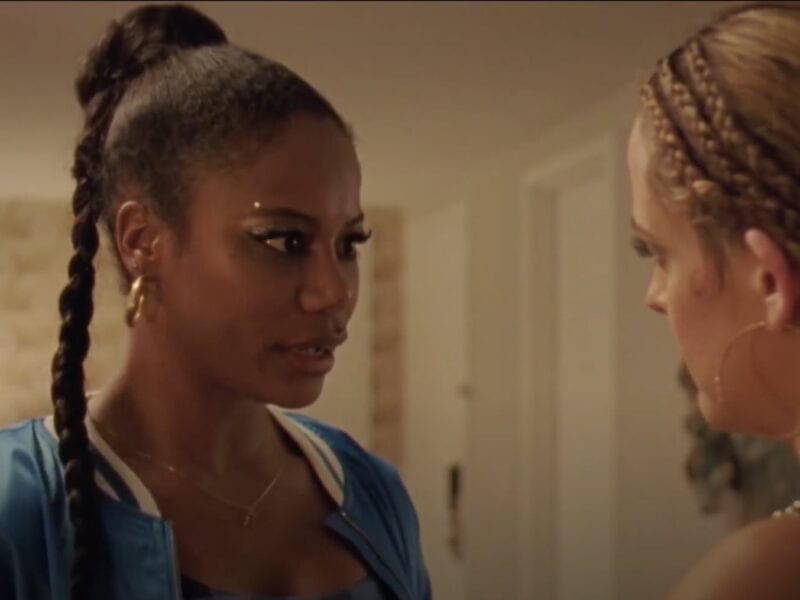 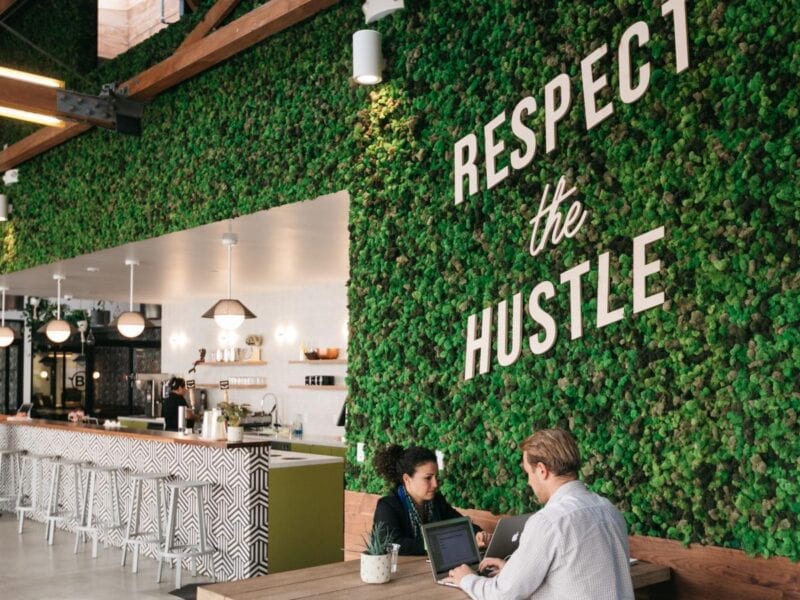