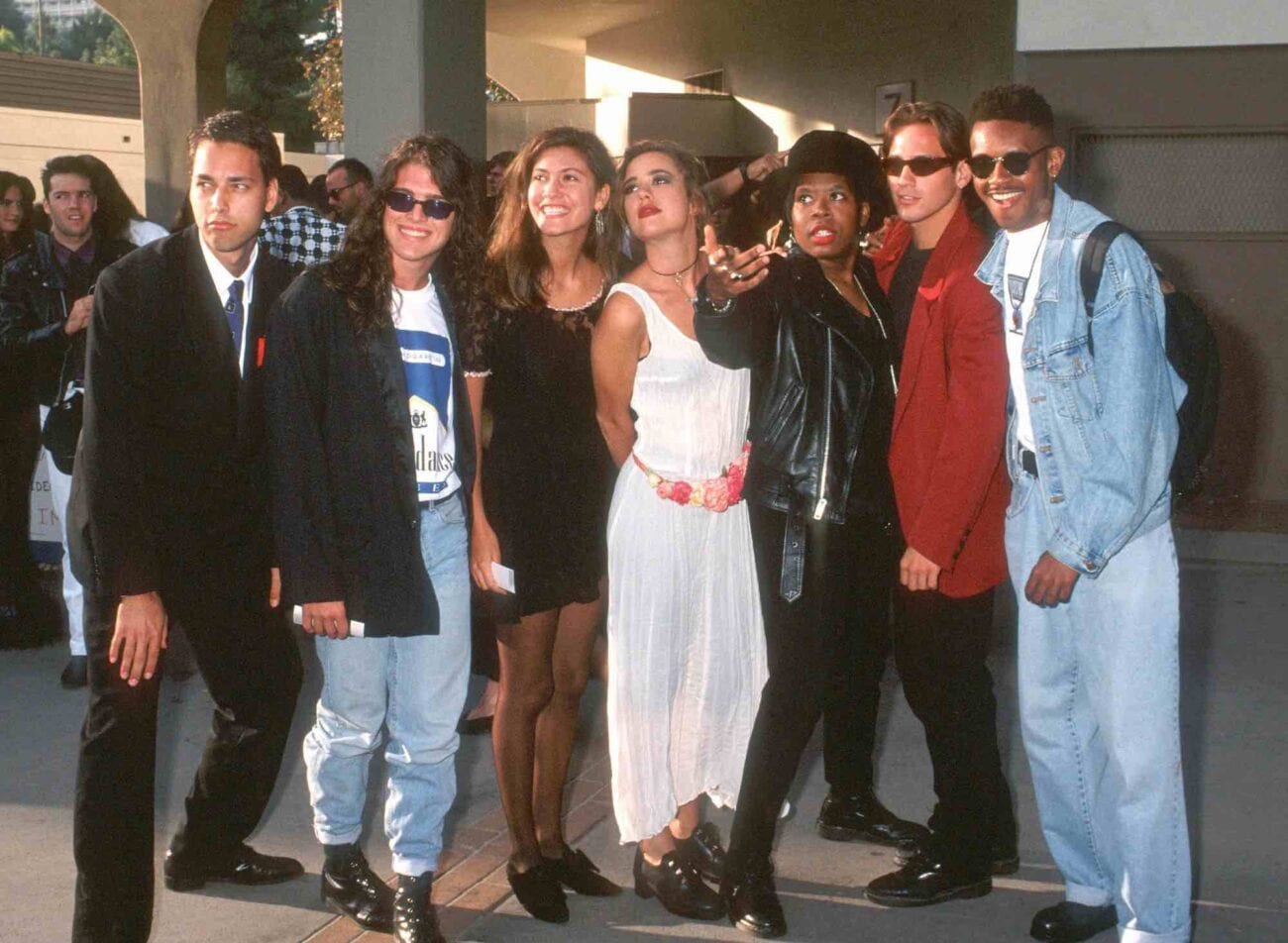 Running out of ideas: Why ‘The Real World’ reboot is a bad idea

It’s time again for seven strangers to gather in an expensive loft that most of us could never afford in order to stop being polite and start getting real. Why? Because The Real World is getting a reboot, baby. The original The Real World is considered a game-changer in terms of reality television. Without The Real World, we probably wouldn’t have most of the reality shows on television.

Yes, whether or not that much reality TV is leading to the degradation of our moral fiber is something for news commentators to talk about. But The Real World lasted from 1992-2019 and thirty-three seasons for a good reason. So why is it getting a reboot? How is it being rebooted? And should it even be rebooted? Here’s what you need to know.

Reboot is not the term that we would use for this newest chapter of The Real World. It’s more of a revival? A return? We’re not starting over with a new cast of young twenty-somethings living in an expensive loft somewhere in a city. We’re going back to the start with this return to The Real World with the original seven strangers living in a loft in New York together back in 1992.

Becky Blasband, Andre Comeau, Heather B. Gardner, Julie Gentry, Norman Korpi, Eric Nies, and Kevin Powell are coming back together to start getting real (again) at the very same Soho loft where they first met (which is now listed at $7.5 million USD in 2019) on Paramount+, which is the rebranded CBS All Access. This isn’t the first time that The Real World went to streaming. It aired one season on Facebook Watch in 2019. 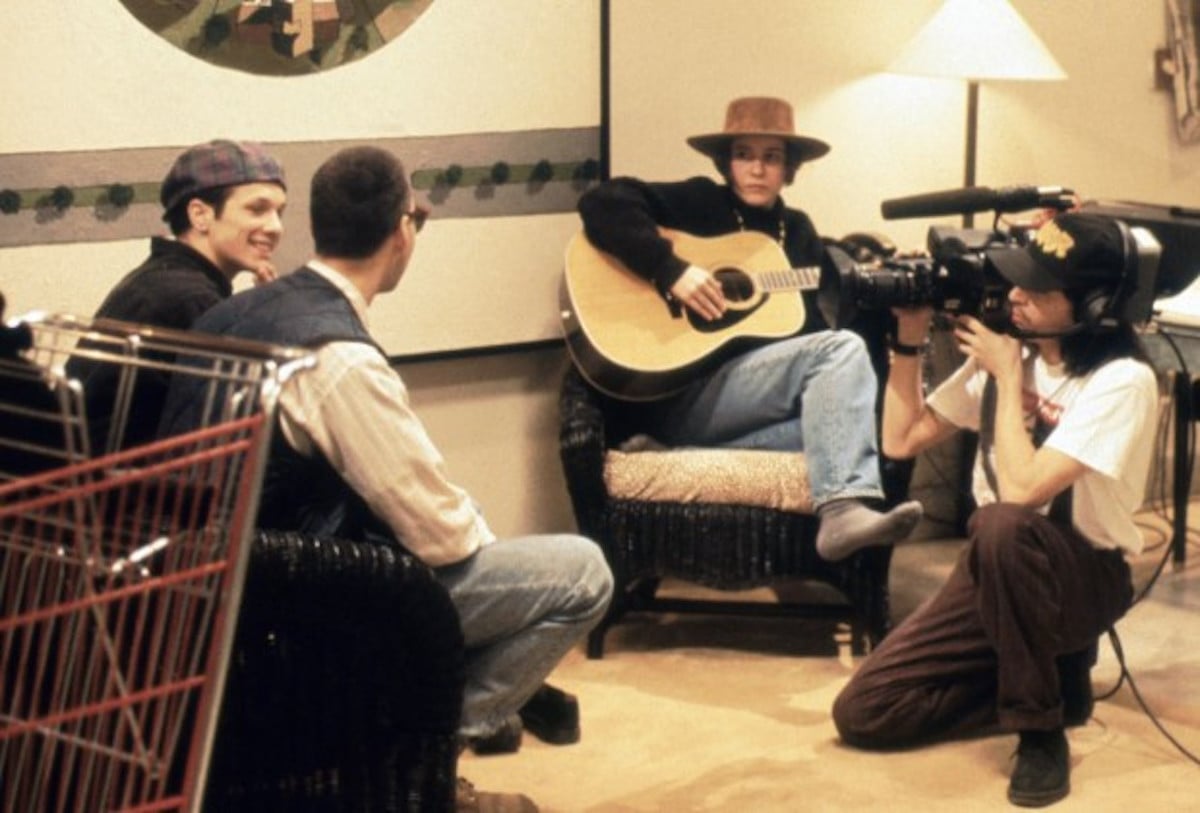 Chris McCarthy, president of the MTV Entertainment Group, said of The Real World revival: “MTV’s ‘The Real World’ has been credited with creating the reality TV genre and was one of the first series that tackled important and yet unrepresented topics of the time, from HIV/AIDS, race, gender, orientation and religion.

“With Paramount+ being the home to so many global reality hit franchises, it seems only fitting to bring back the franchise and cast that started it all.” 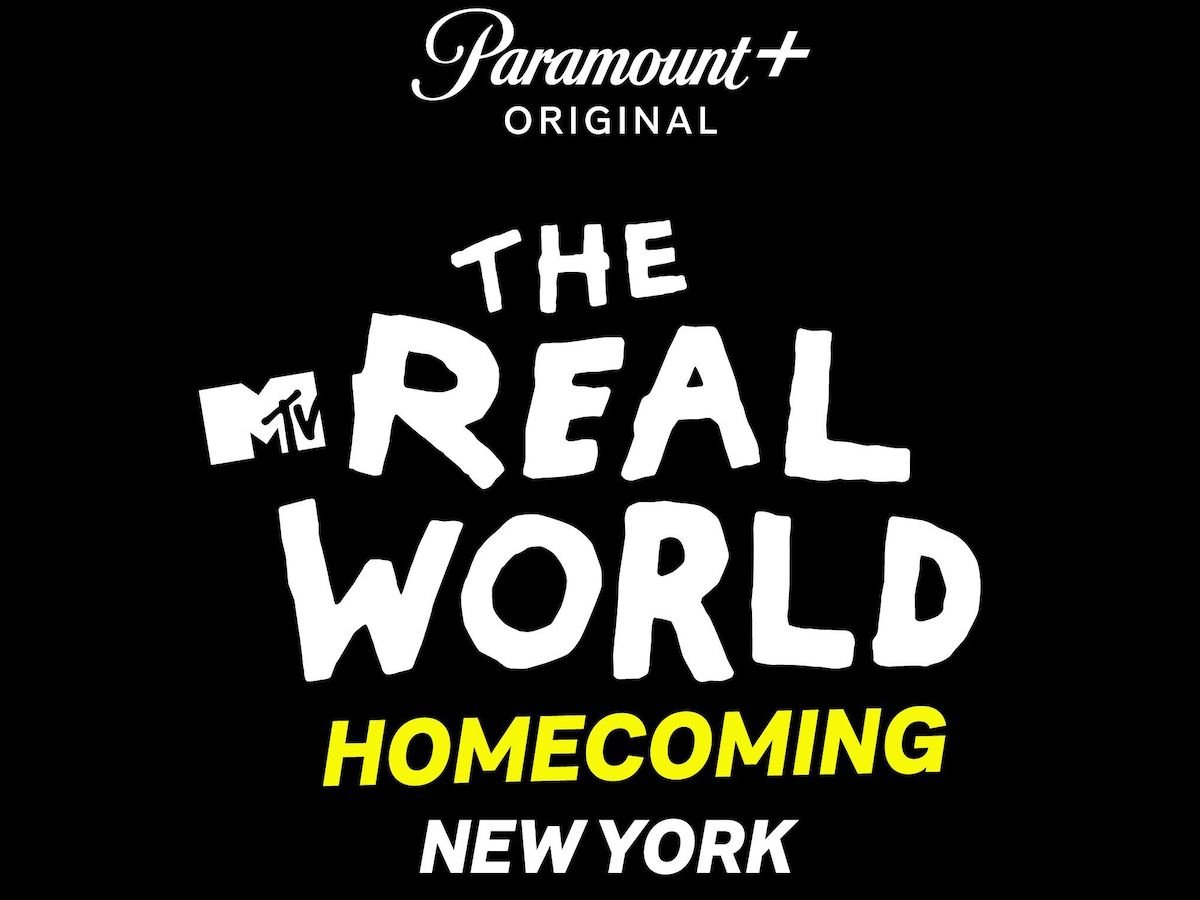 Possibly because Hollywood is creatively tapped out and Paramount+ is hoping to get people who watched the original The Real World to come to their streaming service to watch this revival? We don’t know, reader, your guess is as good as ours. The original cast of The Real World reunited for a special in The Real World: Back to New York. The revival, however, will see them all living together again.

Maybe it will be interesting? They’ve all grown as a people. Adults with families, careers, and jobs – it could be interesting to see them back in that space versus how they were back in 1992, almost thirty years ago. At the same time, it sounds pretty depressing like, yikes, what do you do if your life didn’t turn out how you wanted it to? 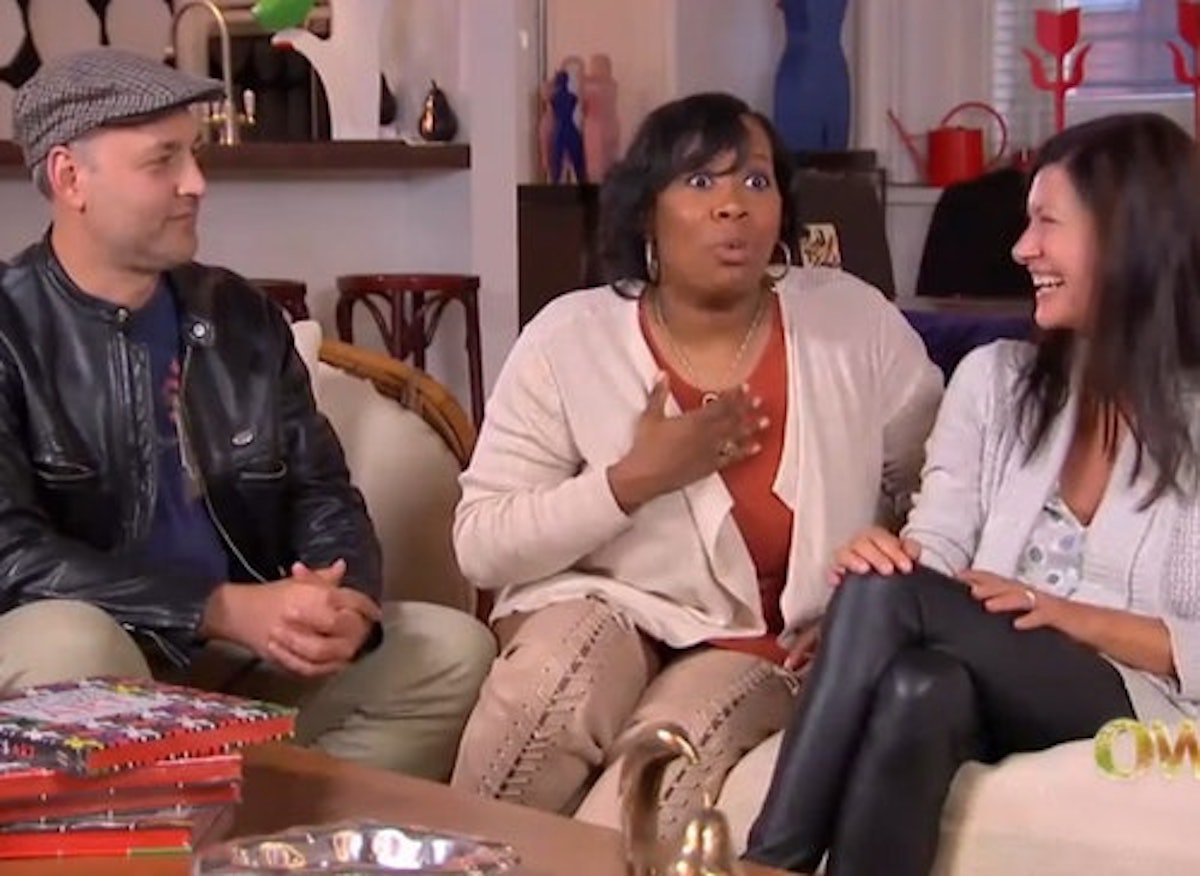 The Real World only ended a couple years ago, and it ended because it wasn’t connecting with a new generation of viewers. MTV was aiming for a young audience, and the people who grew up during the heyday moved on. So will they return for Paramount+’s version? Our guess is . . . no. Probably not. Who wants to shell out for another streaming service in this day & age?

Either way, The Real World revival is happening. Will it be as groundbreaking as it was back in the 90s? Or will it just be something kept away in nostalgia? Only time will tell. 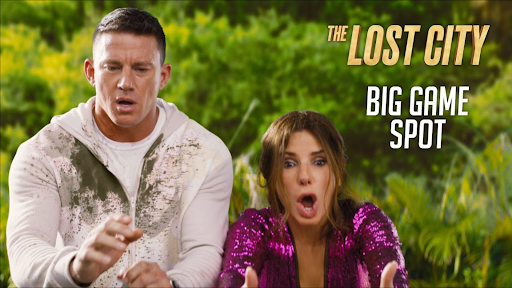 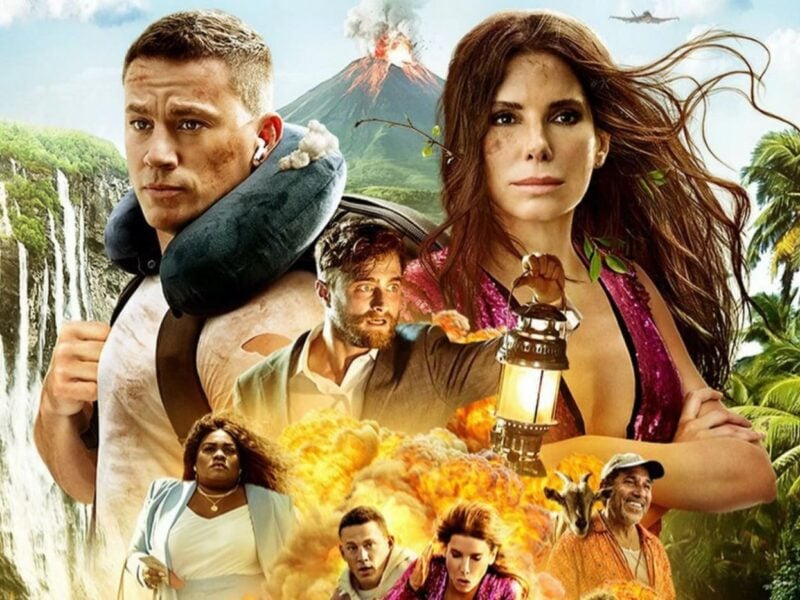 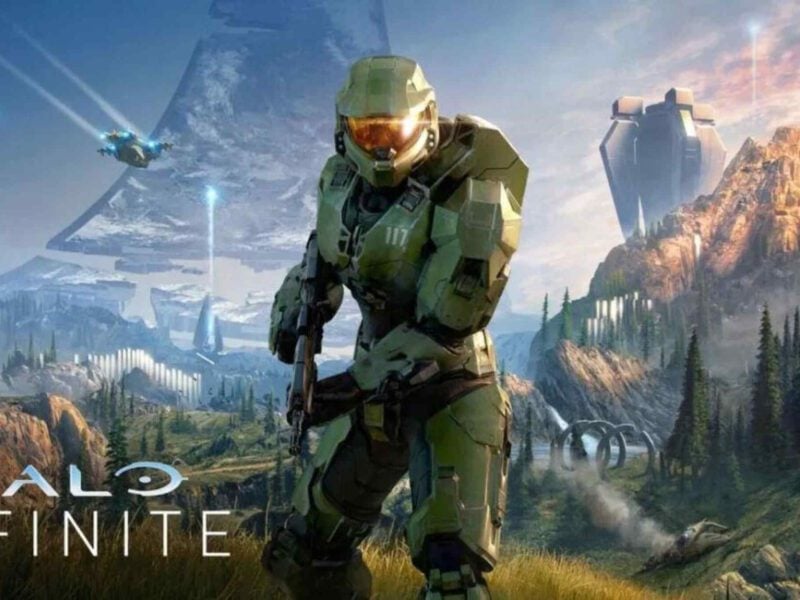