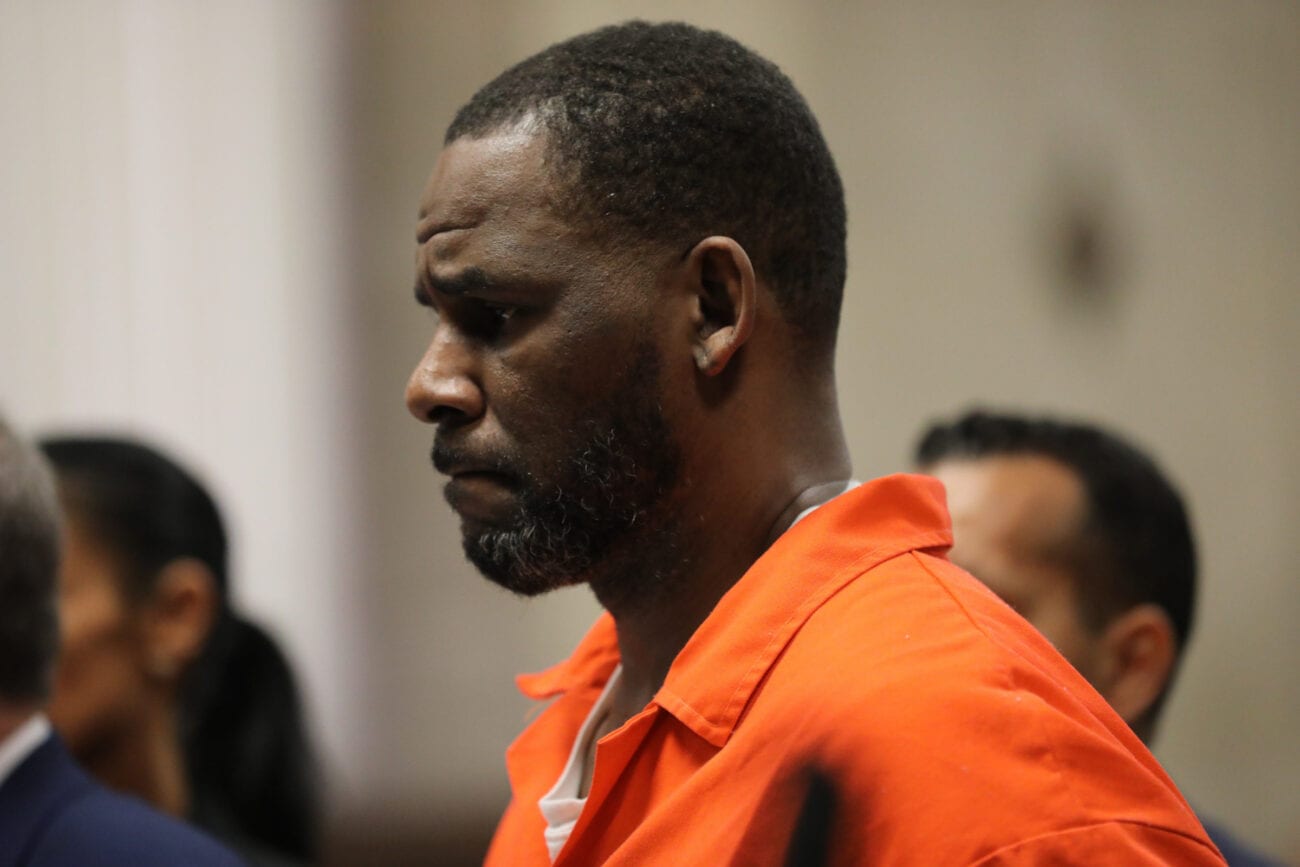 In January 2019 Lifetime aired a multi-part documentary called Surviving R. Kelly depicted the popular RnB artist as nothing short of a pedophile. The documentary included allegations from several women who accused R. Kelly of gross sexual misconduct. In the wake of the documentary airing, more women came forward with similar allegations.

At the time of the television release, R. Kelly vehemently denied all allegations made against him. However, in February 2019, the singer was indicted on ten counts of aggravated criminal sexual abuse.

Then, on July 11, 2019, Kelly was arrested on federal charges alleging sex crimes & obstruction of justice. The artist is currently facing eighteen counts of federal crimes, including child pornography, kidnapping, and forced child labor. He is currently awaiting trial in the Metropolitan Correctional Center in Chicago. 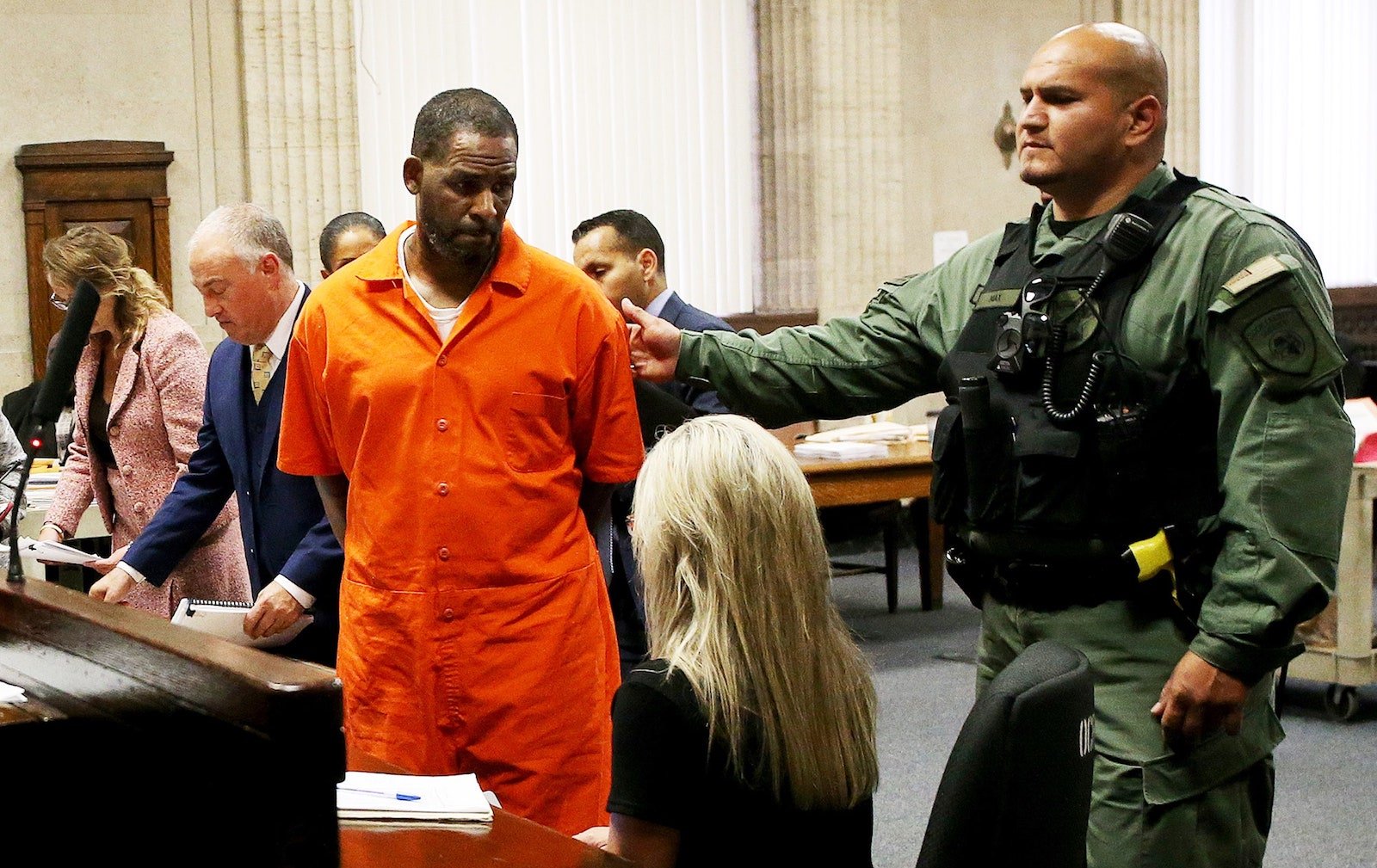 2019 wasn’t a good year for R. Kelly. Cancel culture sank its teeth into the artist’s reputation. Understandably, considering the allegations and the mountain of evidence piled against the artist, many people vowed to stop supporting his work and purchasing his music.

Despite cancel culture’s attempt to take R. Kelly down, some fans stuck around. These folks recently took to the streets to proclaim his innocence and protest his incarceration.

American actor Michael Rapaport released a video on social media showing R. Kelly fans protesting on the streets of New York City. The video clearly depicts a man in the middle of a gathered crowd holding up a banner that says “Justice For R. Kelly Due Process”. 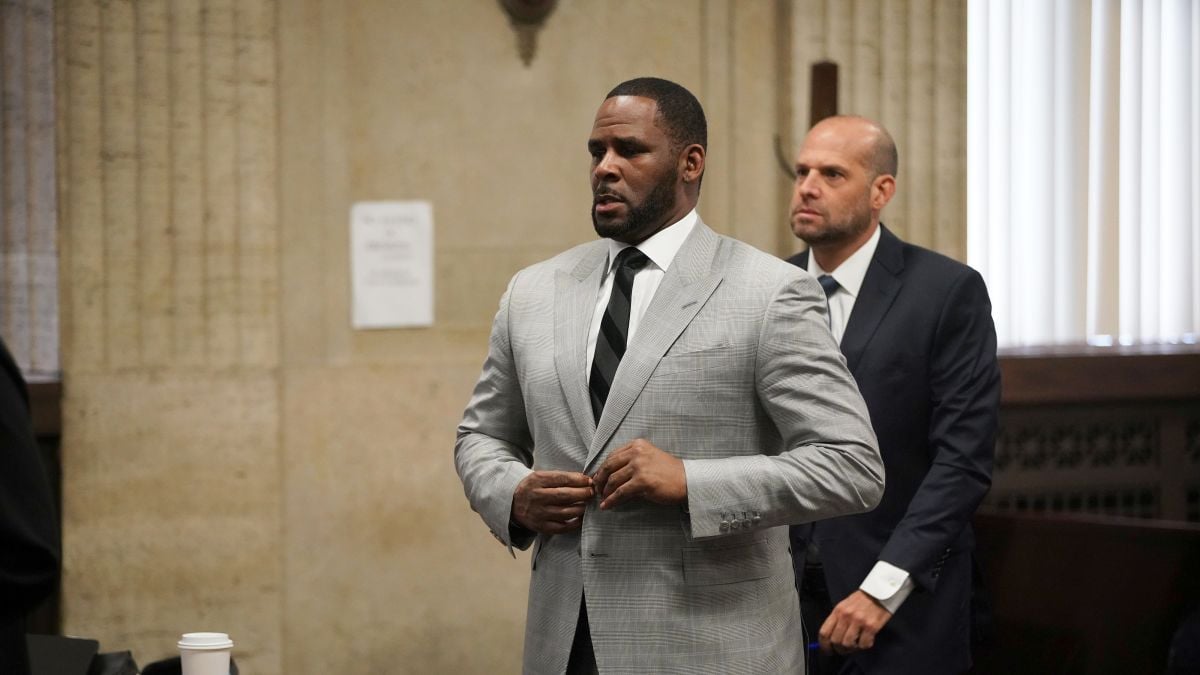 The same man screamed through a megaphone that Sony Music are the real pedophiles in this situation. The video was originally posted by Marco Polo via his Instagram.

Protestors also took to the streets of Chicago, Kelly’s hometown, where they congregated for the same reason. Here, folks chanted “Free R. Kelly”, while simultaneously using banners to get their message across.

According to reports, things have not been going too well for R. Kelly in prison since he was detained. His legal team has tried repeatedly to get the singer out of prison on bail. These requests were categorically denied every single time. 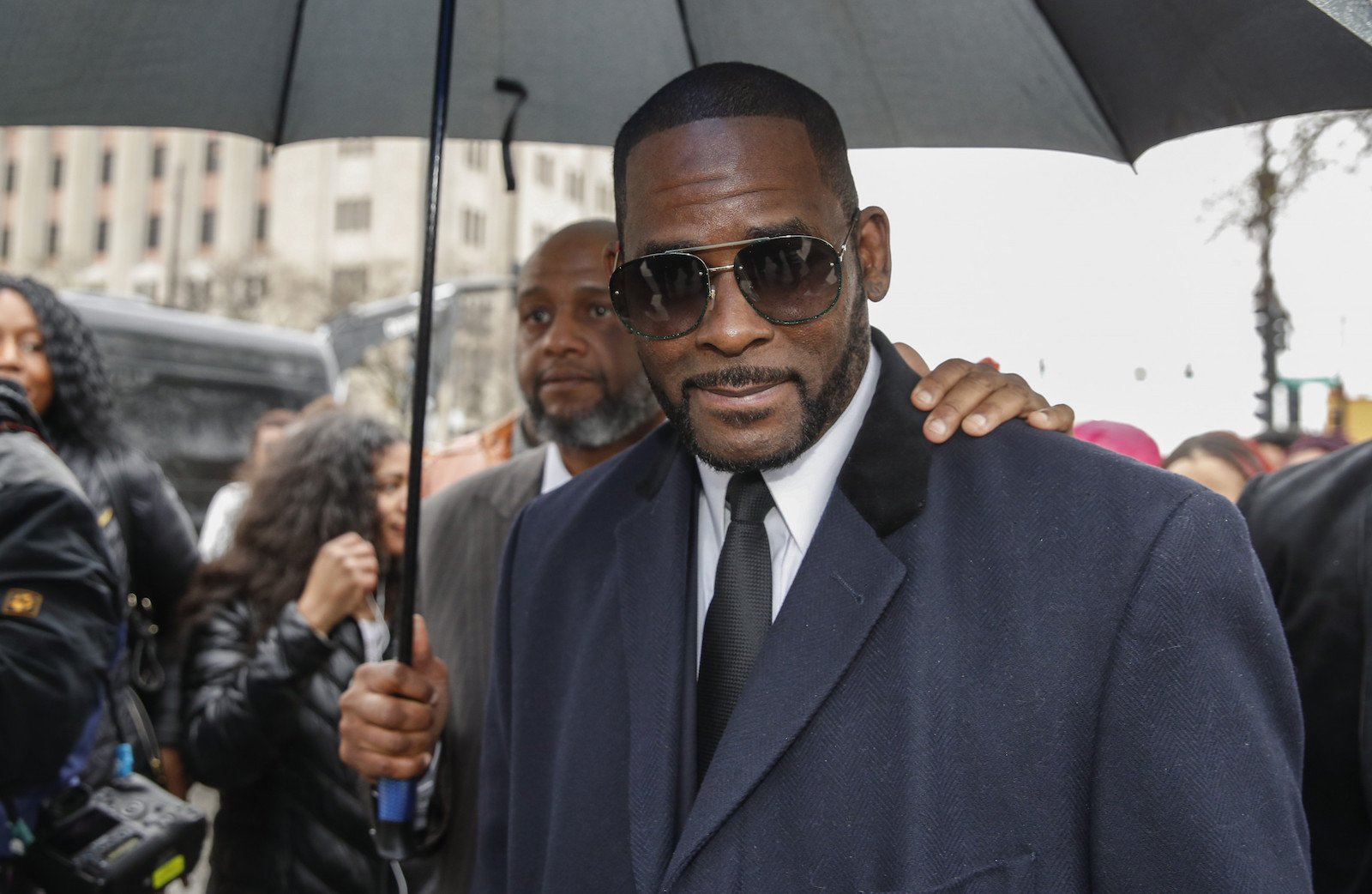 Recently, R. Kelly was allegedly attacked in his sleep by his cellmate, who was then transported to a prison in Michigan. R. Kelly and his legal team allegedly claim that Kelly’s attacker told a doctor at the prison that he wanted to go after the singer for public attention. According to official reporters, however, the doctor denies the conversation ever took place.

His attorney used this example as yet another reason why the artist should be granted bail until his hearing, however the court denied this request. Kelly has been deemed a threat to the public by the courts, and is also considered a flight risk. It is unlikely that a judge will ever grant him bail while he waits for trial. 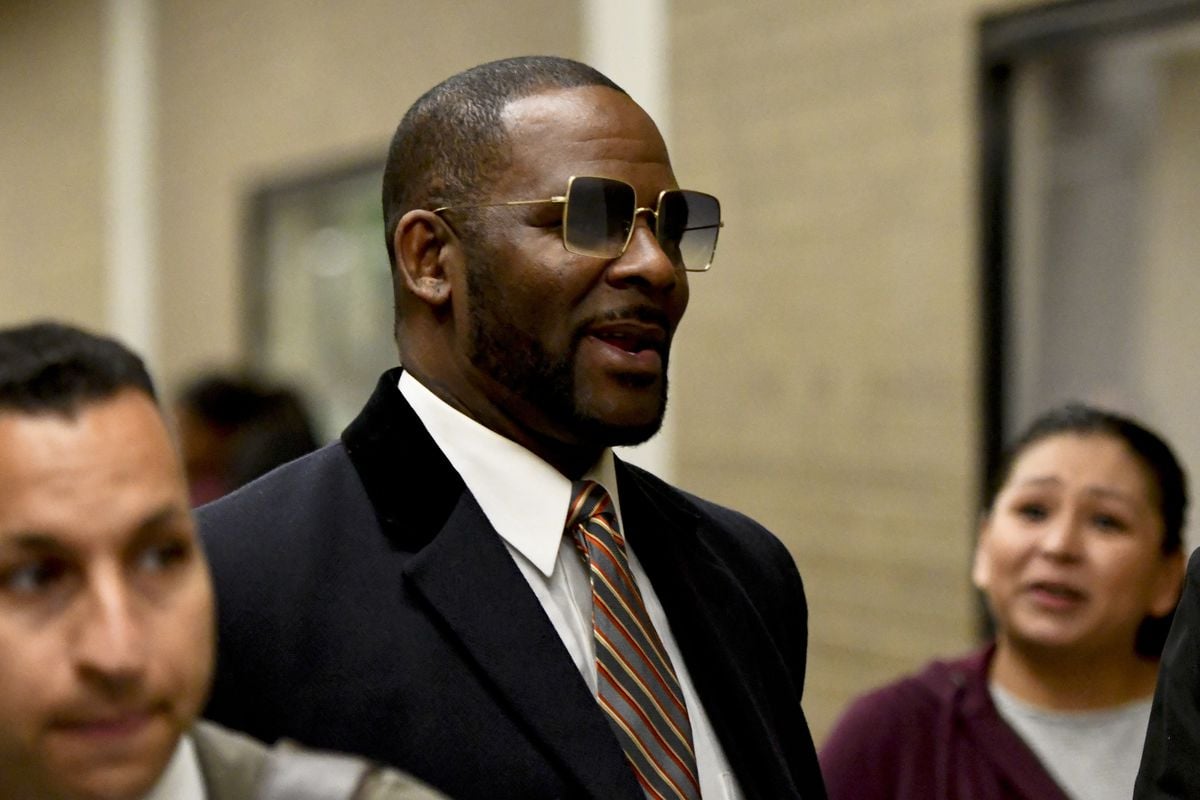 His attorneys keep trying, though, and have even used COVID-19 as a reason to ask for Kelly’s release. His legal team requested that Kelly be placed under strict house arrest amid the pandemic so that he could protect his life and self-isolate at home. Kelly claims the conditions at the prison are not conducive to safe COVID-19 sanitation requirements. The request was fruitless and Kelly remains behind bars.

Due to COVID-19, Kelly’s trial date faced several reschedules. Currently, Kelly is expected to appear before a jury in October, 2020. If convicted, R. Kelly faces a minimum of fifteen years in a federal prison. Considering the nature of the charges and the counts against him, though, it is likely he will be handed a much harsher penalty than that. 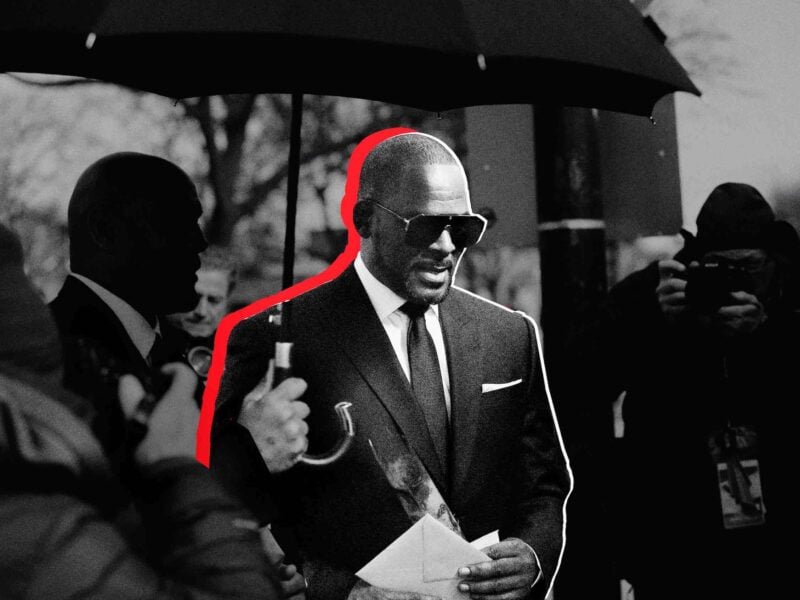 How long will R. Kelly spend in prison after his trial?