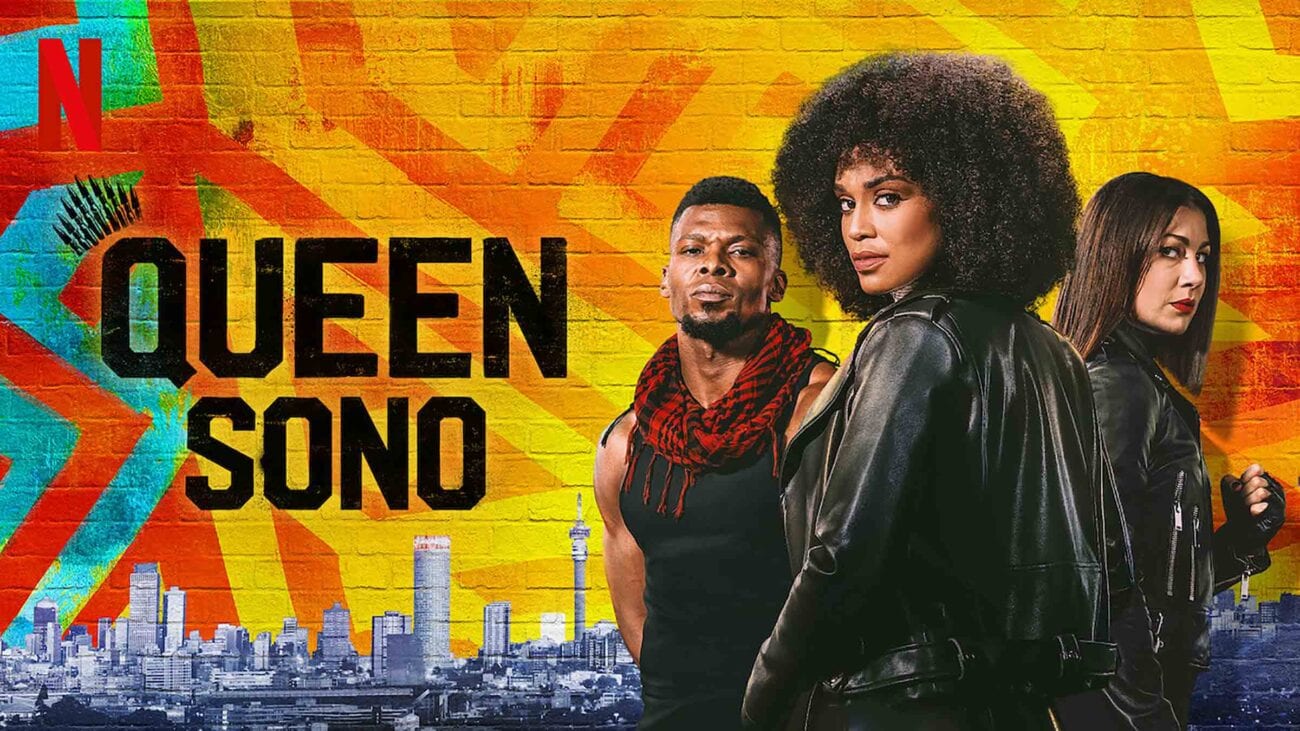 RIP ‘Queen Sono’: Why Netflix needs to give the show a second season

Sadly, a truly revolutionary concept in the streaming world has been cut short in its nascent glory. Netflix has canceled its first African original series, Queen Sono, despite previously extending the show into a second season. 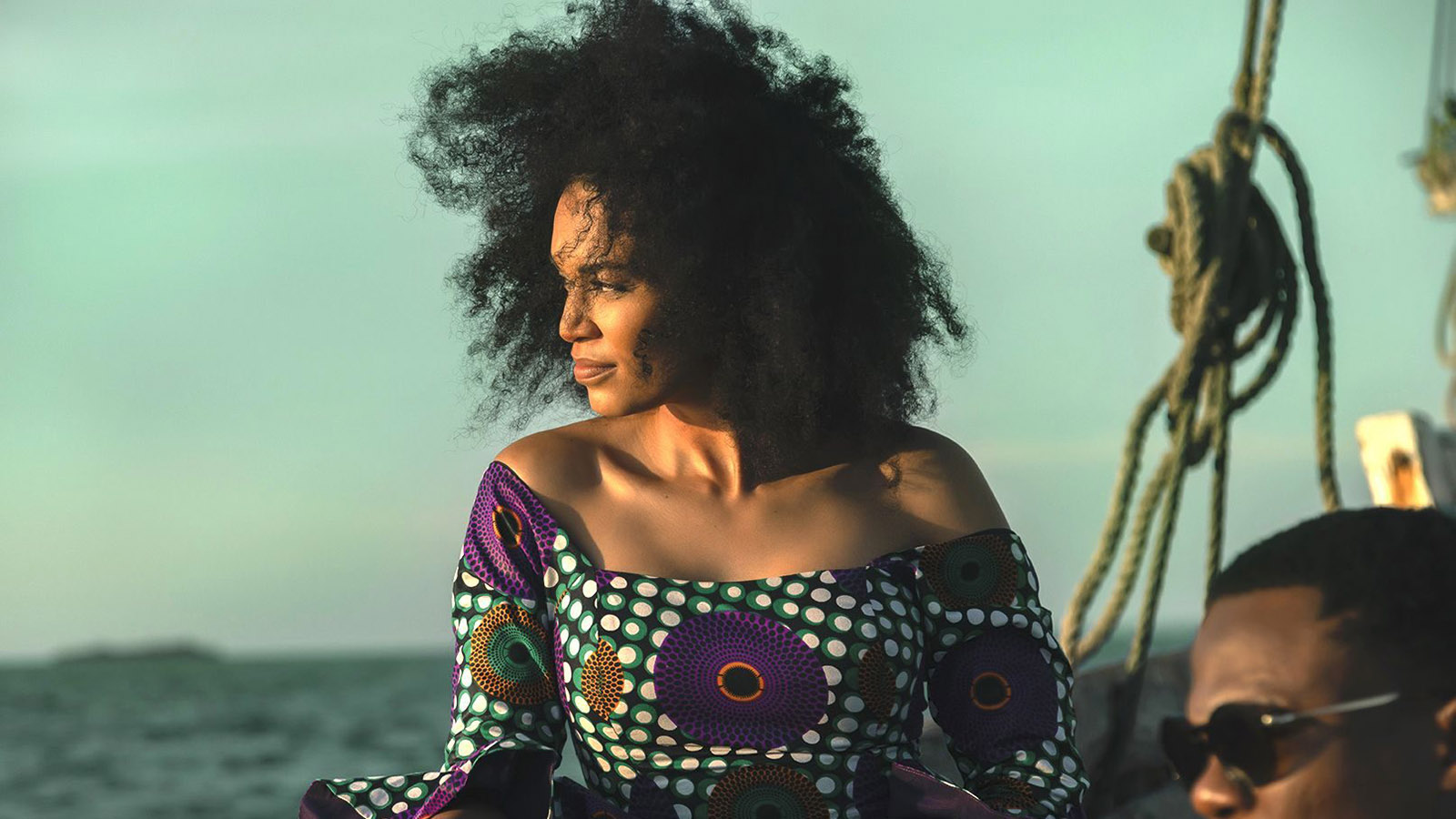 Due to the coronavirus pandemic, which is still seeing spikes in numbers around the globe, Netflix has reversed yet another renewal decision. Queen Sono, the popular original thriller out of Africa, was canceled after only one season.

The secret agent drama was ordered in 2018 and was created by director Kagiso Lediga, with Tamsin Andersson attached as executive producer and Quantico’s Pearl Thusi starring. A second season had been greenlit in April, however, the pandemic hit production plans and the streamer has now rowed back on the renewal.

Yet, the second installment was meant to be a much grander adventure, spanning much of the continent, a task that the pandemic made immensely difficult. The show followed Queen, an elite South African spy working for a governmental agency whose purpose was to better the lives of African citizens, while uncovering new details about her mother’s murder. Its first (and only) season dropped on February 28. 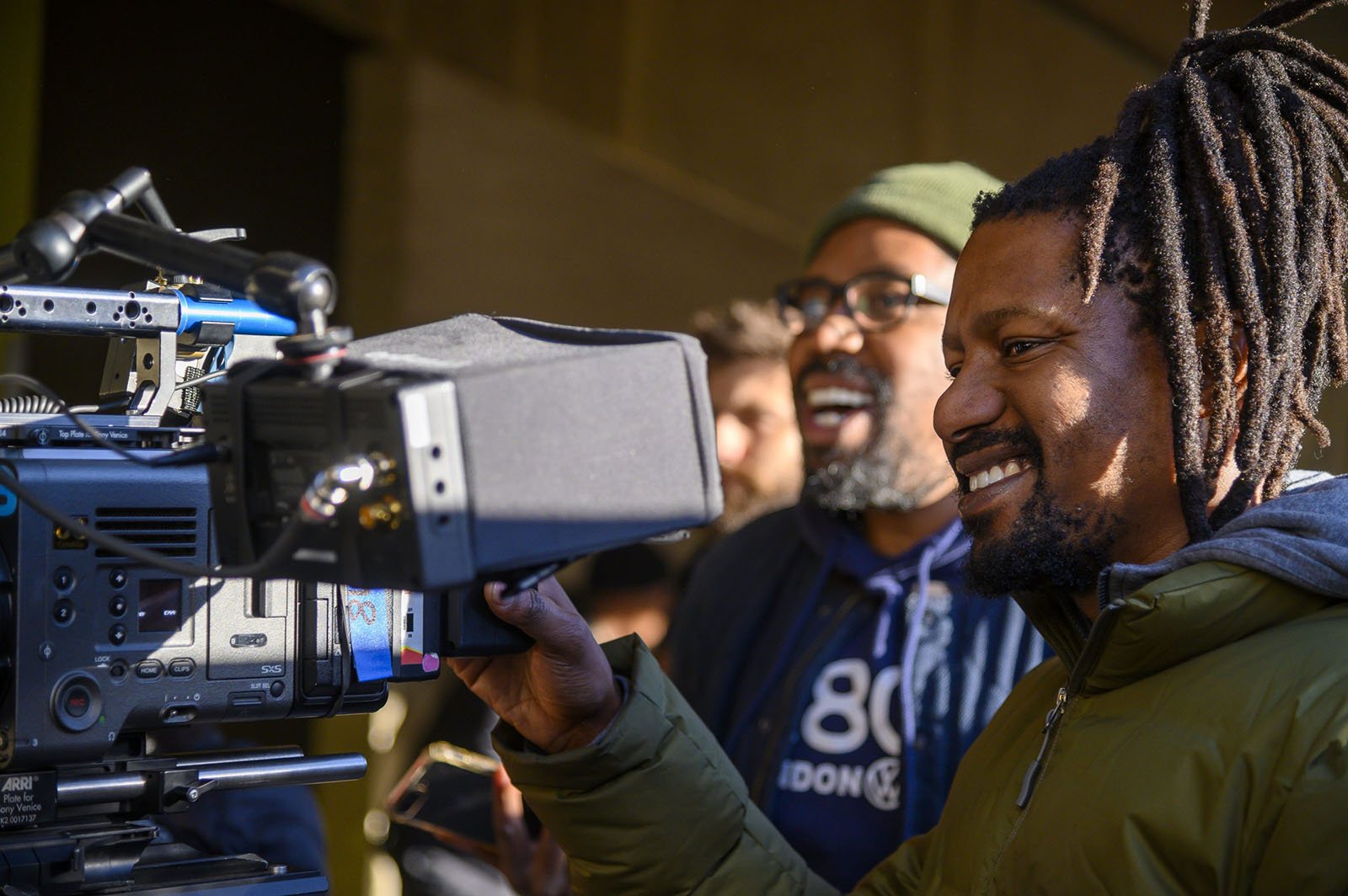 “We wrote a beautiful story that spanned the continent but unfortunately could not be executed in these current trying times,” said creator Kagiso Lediga. The filmmaker also tweeted about the cancellation, calling it another “casualty of 2020” and thanking the fans that supported season 1.

“We’ve made the difficult decision not to move forward with season 2 of Queen Sono,” Netflix said in a statement. “We are incredibly proud of the Diprente team for sharing their audacious vision and bringing it to life with Netflix. A huge thank you to our fans across the world for the love shared for our first African Original series.

“Netflix is also grateful to the amazing efforts shown by the cast & crew for their stellar efforts in creating this show for our members around the world,” the statement on Queen Sono continued. “We’ll continue to work closely with South Africa’s creative industry to keep producing more compelling ‘Made-in-South Africa’ stories.” 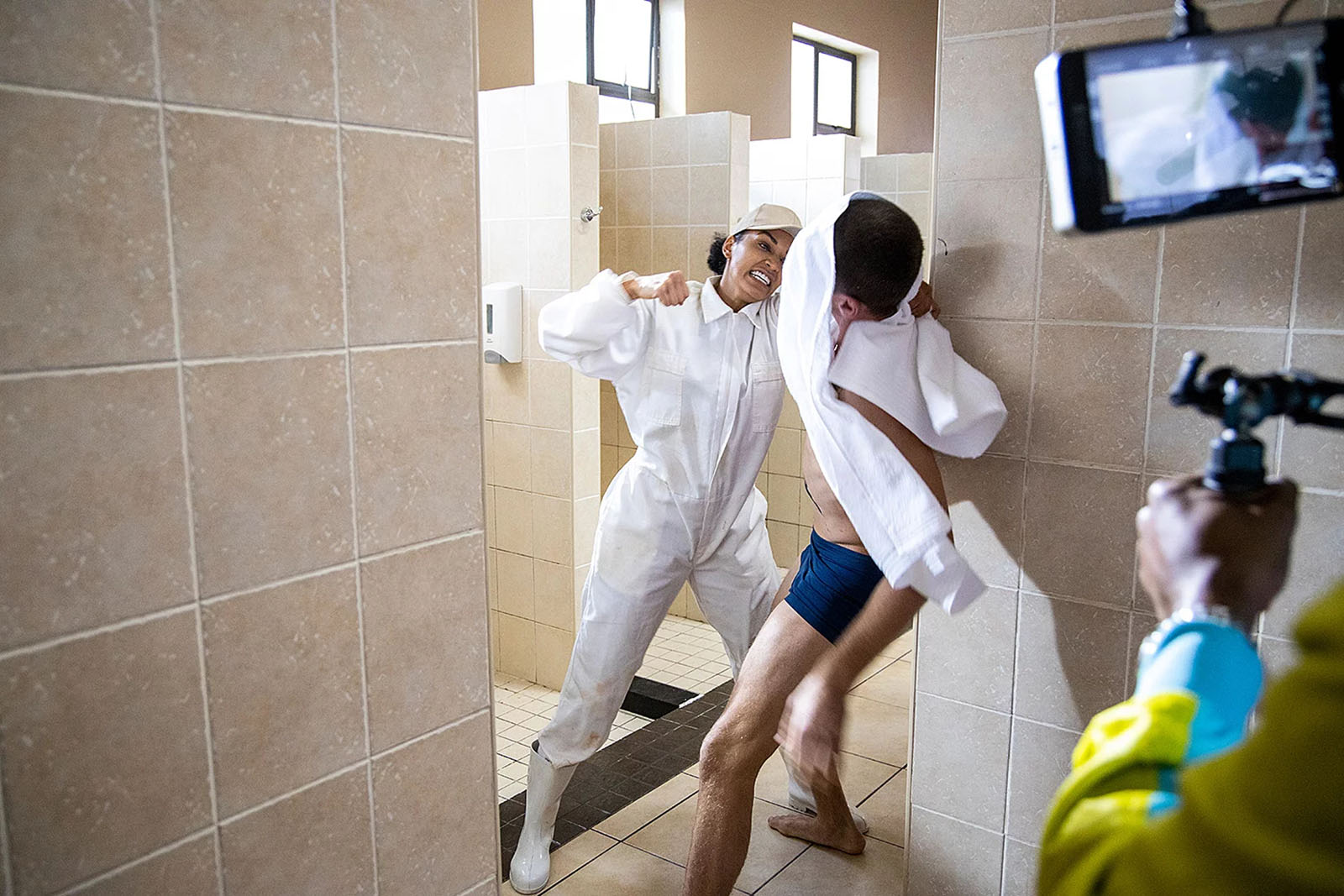 When Netflix canceled Queen Sono many fans were heartbroken. The spy thriller had already been renewed for a second season, but Netflix reversed that renewal this week, opting not to go forward. This was a huge betrayal to many fans, especially for a show that stands out so much in the current TV landscape.

Some fans directed their tweets at Netflix, or at Queen Sono creator Kagiso Lediga, saying that they maintained hope for a season 2. Many had faith that another outlet might pick the show up, or that Netflix could renew it when it was in a more favorable position — though this has never been done before.

Fans were devastated to see this show go because they saw it as “revolutionary”, and well worth preserving. Many wished that Netflix had canceled something else, since Queen Sono is so unique. 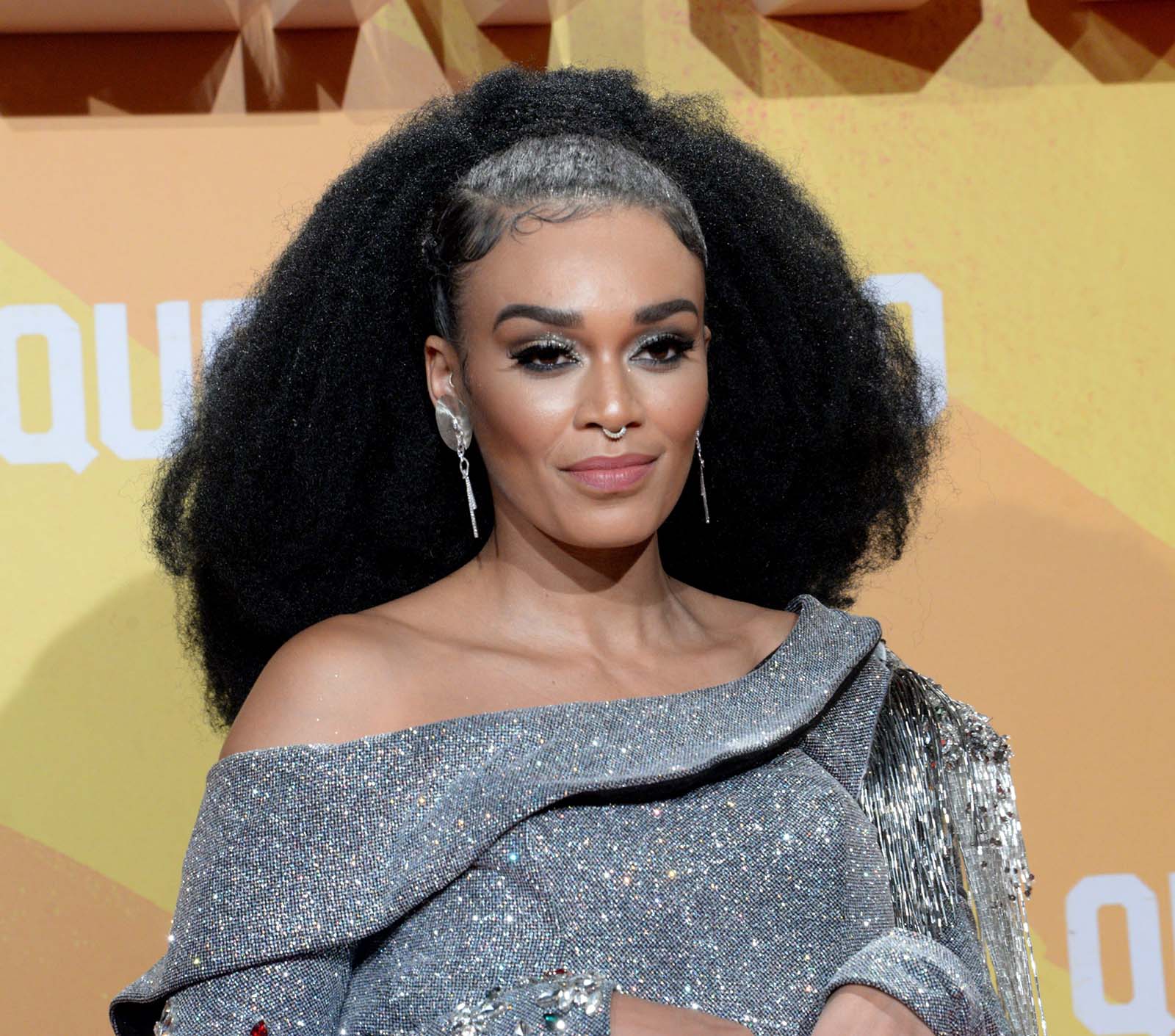 There was some backlash about Queen Sono among fans related to the character not being “black enough” and accusations of colorism, and some misinterpreted the cancellation news, thinking that the show was dropped due to Lediga’s apartheid political commentary on Twitter. However, among this crowd, there were plenty who said that they still wished the show had carried on in some form.

In fact, much of the talk on Twitter on Tuesday was actually rebukes of the criticism towards Queen Sono in general. Many people thought that the “backlash” was unwarranted, and should not have instigated a cancellation.

The fact that there were gripes about Queen Sono season 1 was all the more reason it should have been renewed, some fans argued. They thought that the show should have been given time & space to explore its potential. While the show may be ending, many fans said they were excited to see what the cast & crew of Queen Sono will do next. 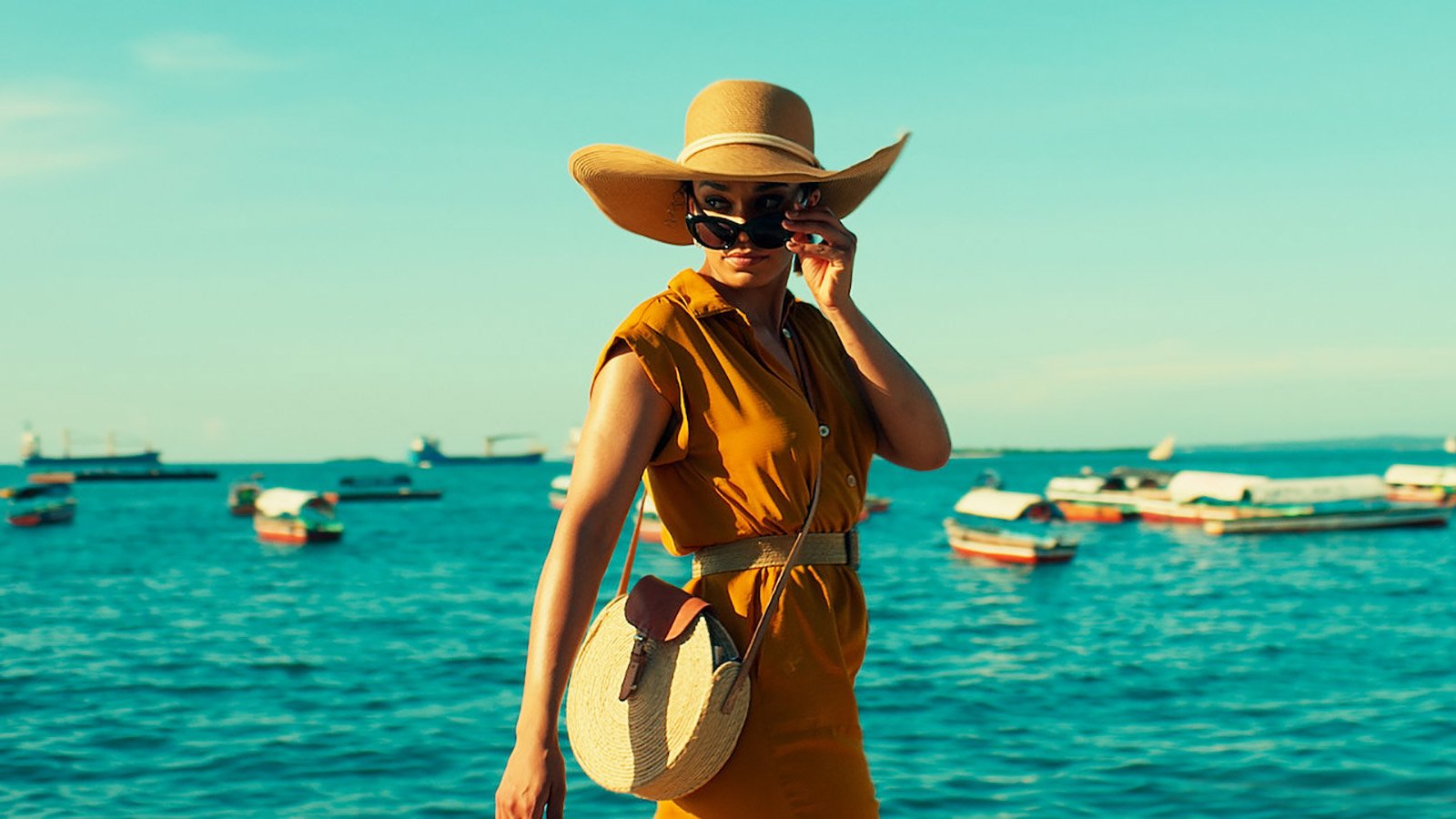 Queen Sono joins a growing list of shows to have been axed by Netflix over recent months, with I Am Not Okay With This, Away, Glow, The Dark Crystal: Age Of Resistance & The Society all canceled in recent months.

Some industry insiders have also argued that the streamer is not allowing shows to hit their stride by ending shows after one season, prompting the recently appointed global head of TV Bela Bajaria to defend the company’s strategy last month.

Are you a Queen Sono fan, like we are? Let us know how you feel. Share your comments below.