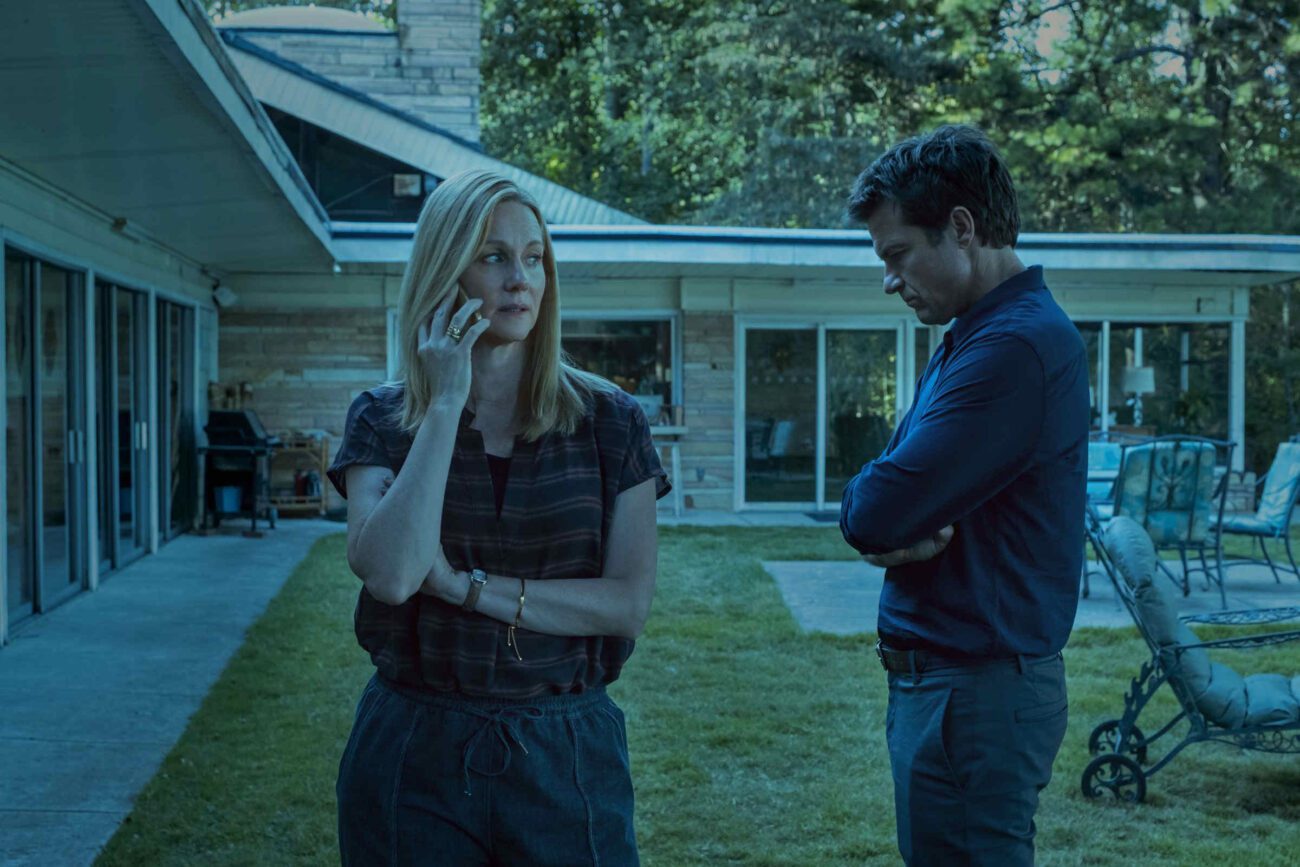 The fourth and final season of the popular series Ozark lit up the first half of 2022 for many Netflix viewers.  This dramatic and intriguing crime series won a lot of awards for its first three seasons, so what do you need to know about the last one?

After the third season of Ozark was released in March 2020, fans didn’t have to wait long to find out that a fourth installment had been commissioned. This new season was brought out in two chunks, with the first part in January of this year containing seven episodes, and the other seven episodes coming out in the second part in April.

The fourth season brought back our favorite characters and also introduced new ones, like Javier, who is Navarro’s nephew and keen to make his mark on the cartel. The acting is as excellent as in the previous series, and the script keeps the action moving forward swiftly while maintaining a high level of tension.

The first part begins with an episode called “The Beginning of the End”. This is where Javier makes himself known while Marty and Wendy struggle with big decisions that they have to make. The rest of the season then goes past quickly in a blaze of action and taut storylines.

We also get to witness the fascinating transformation of the Byrds, as they struggle to come to terms with the path they’ve taken and how they can carry on with their lives from here. The final season also provides powerful performances from Julia Garner as Ruth, while the show works up to its dramatic climax.

While the first three seasons were sometimes slowed down too much by plot complexities and by the introduction of so many characters. However, Ozark really hits its stride in the fourth season as it zooms from one tense situation and another without letting the pace drop at all. 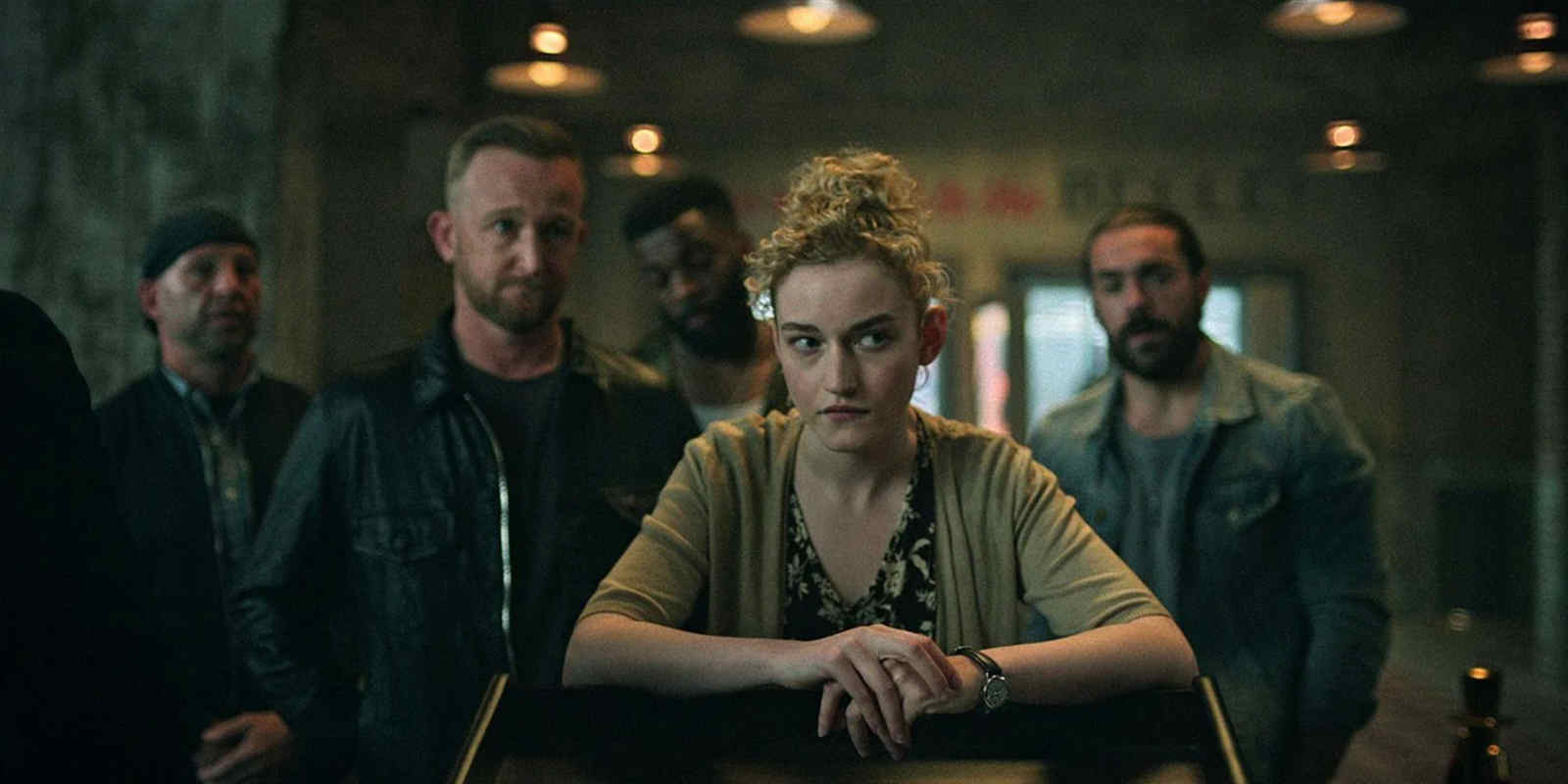 How Was It Received?

This final season of the show continued its run of impressive reviews from critics and fans alike. As with the previous three seasons, the acting, directing and production values were all highly praised.

The performance of Jason Bateman as Marty provided one of the highlights of the series, as we delve deeper into his conflicted personality. In the fourth season, he appears keener than ever to leave the cartel, but he also shows his darker side at times, which makes this character so compelling.

As for Wendy, actress Laura Linney brings her to life effectively. The fight between the couple to be in control and take the big decisions is one of the key aspects of Ozark’s success, and Laura strikes just the right balance to make it believable.

However, perhaps it’s Julia Garner as Ruth Langmore who steals the show in this season, as she looks for revenge while the story zips from one moment of drama to another. The role of private investigator Mel Sattem, expertly played by Adam Rothenberg, also helped to add excitement to this season.

Having picked up many award nominations in the past, such as 32 Primetime Emmy awards and several Golden Globe award nominations, it seems certain that the final season sees Ozark collect more awards in the next few months.

On the other hand, some fans were unhappy with a couple of the aspects of the ending. Of particular concern were the fates of Ruth and Mel, which were resolved right at the end of the last episode. Naturally, the script-writers were unable to keep everyone happy but the majority of viewers have commented positively on the ending. 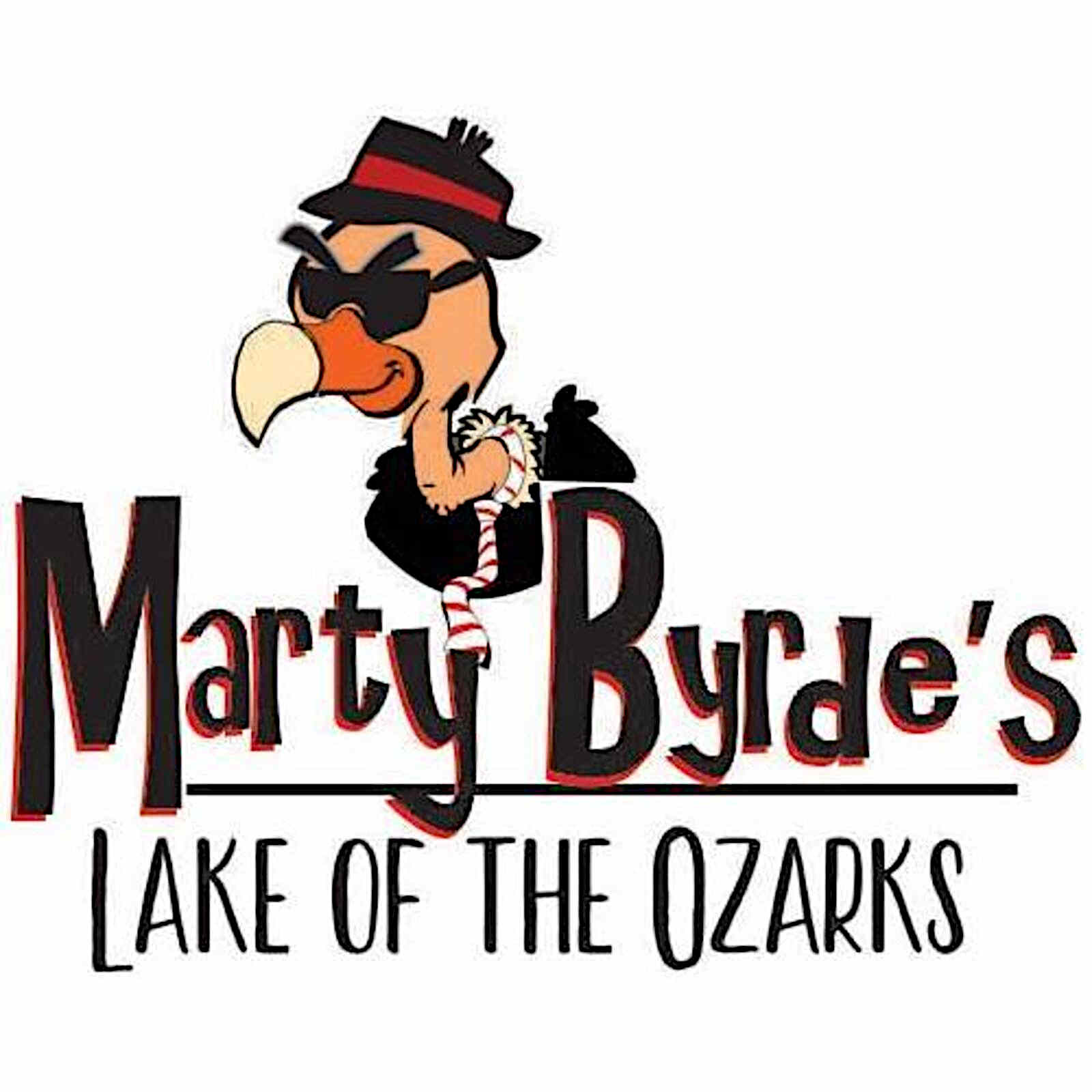 The Effect of Ozark on Popular Culture

As with any popular TV show, Ozark has entered popular culture in different ways. One of the outcomes is the Ozark-themed dining experience that’s located in the real-life area next to Lark Ozark in Missouri where the series was based.

Known as Marty Byrde’s Bar & Grill, its menu includes treats like Darlene’s Killer Lemonade, Del’s Nachos, and Marty’s Steak Sandwich. It isn’t clear how popular it has become with tourists so far, but we would expect the success of the fourth season to encourage more fans of the show to make a trip out there.

With many of the show’s twists based on casino games, it wouldn’t be a major surprise to discover an Ozark-themed casino opening somewhere soon. For the moment, fans of the show can look for the real money online casino in Canada on the internet, or the other branded slots. These sites offer a welcome bonus for new players, who can then choose from a selection of casino games streamed on their screens.

Those people looking to track down the real-life Ozark locations need to go to Georgia, where the show was filmed. This is where you can find the building that was used as the Blue Cat Lodge as well as Little River Marina, although some of the other important locations were built specifically for filming and have been taken down.

The Future of Ozark

Before its release, the fourth season of the show was said to be the last. However, fans have asked for another series to be made and it seems clear that the ending left enough loose ends needing tied up to make this plausible.

A spin-off may be more likely than a series of Ozark, and showrunner Chris Mundy recently confirmed that talks have been ongoing about the chances of carrying on with the story. He said that any spin-offs from it would be distinct but would still form part of the same universe.

Jason Bateman has already confirmed that there won’t be a season five, but it seems likely that Netflix will want to run with some sort of spin-off featuring some of the most interesting characters who deserve their own show.

We’ll need to look out for any news on Ozark spin-offs, and fans of the series are sure to be delighted at anything that appears in this respect. Given the huge success and impact of Ozark, it would be a major surprise if it just disappeared completely now.