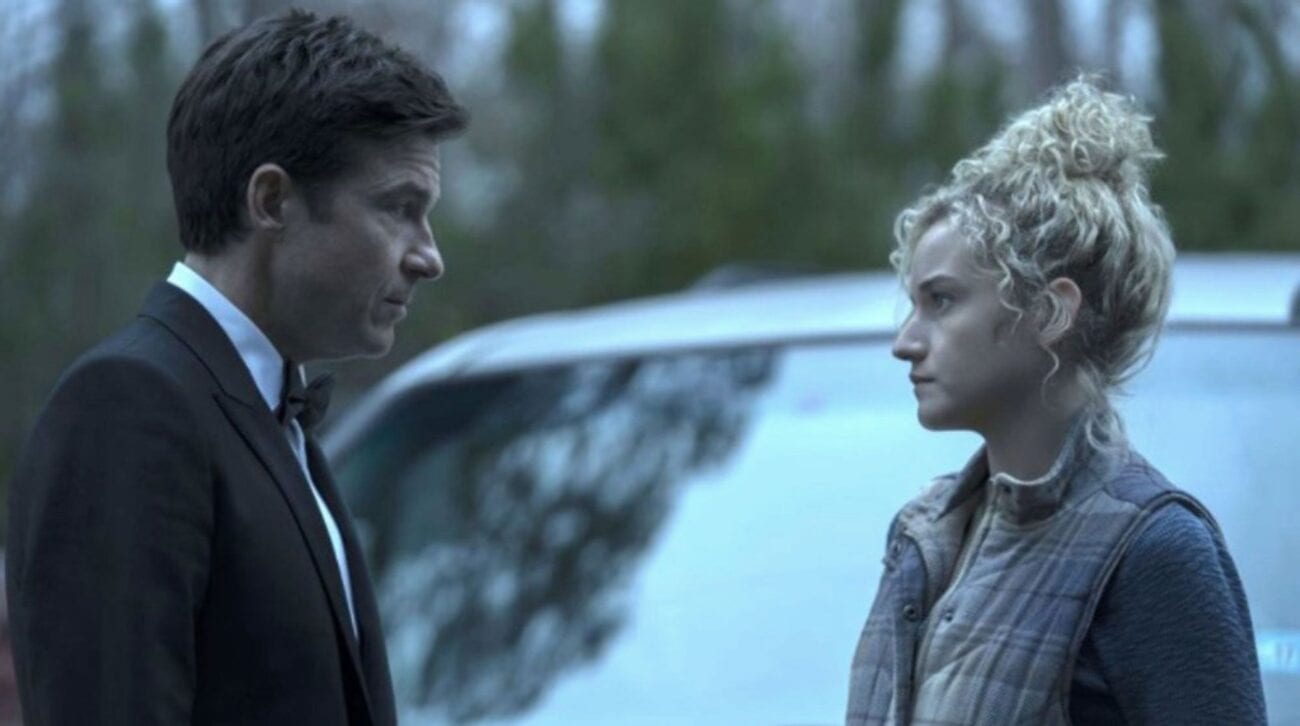 Why Netflix should have cancelled ‘Ozark’ after season 1

Netflix’s Ozark has been renewed for a fourth and final season comprising 14 episodes. This should come as no surprise, given Nielsen reported that the Season 3 premiere day audience saw triple the numbers for Season 2.

The show has been nominated for a crap-ton of Emmys, garnered critical and commercial acclaim, and continues the proud American tradition of prestige television focused on telling the stories of absolute fuckups, in the vein of AMC’s Breaking Bad or AMC’s Mad Men. 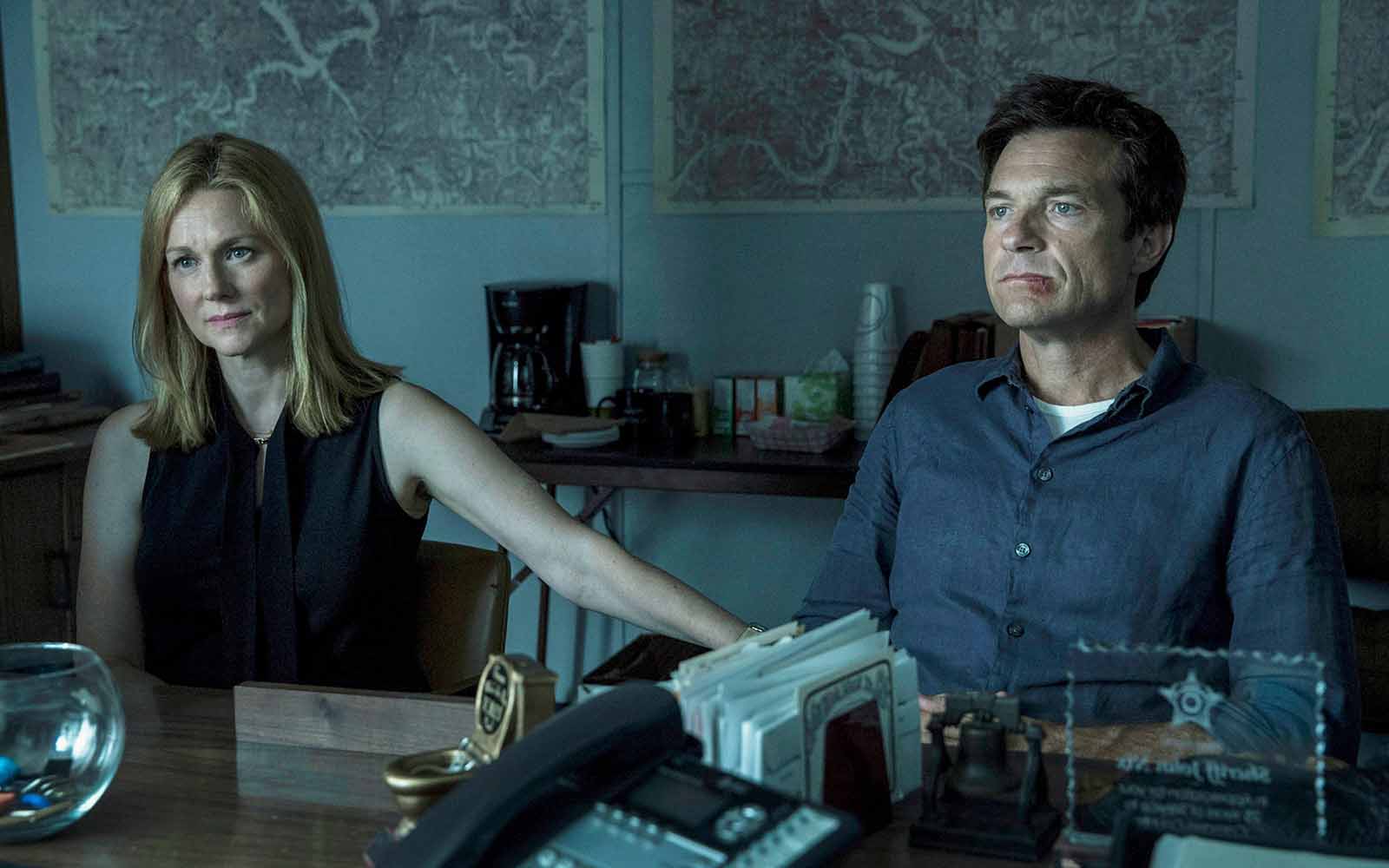 We think it should have been cancelled after Season 1

Sometimes it takes a while for a show to start. NBC’s Parks and Recreation really didn’t find its groove until part of the way through Season 2, and literally every iteration of CBS’s Star Trek since the original has required at least two years before the audience was able to see a good episode.

Ozark has had three seasons. It has arguably increased in quality since it started. We still maintain it should have told the story it wanted to tell in one season. The show follows the Byrde family as they move away from Chicago and their common senses and take up a life of crime. 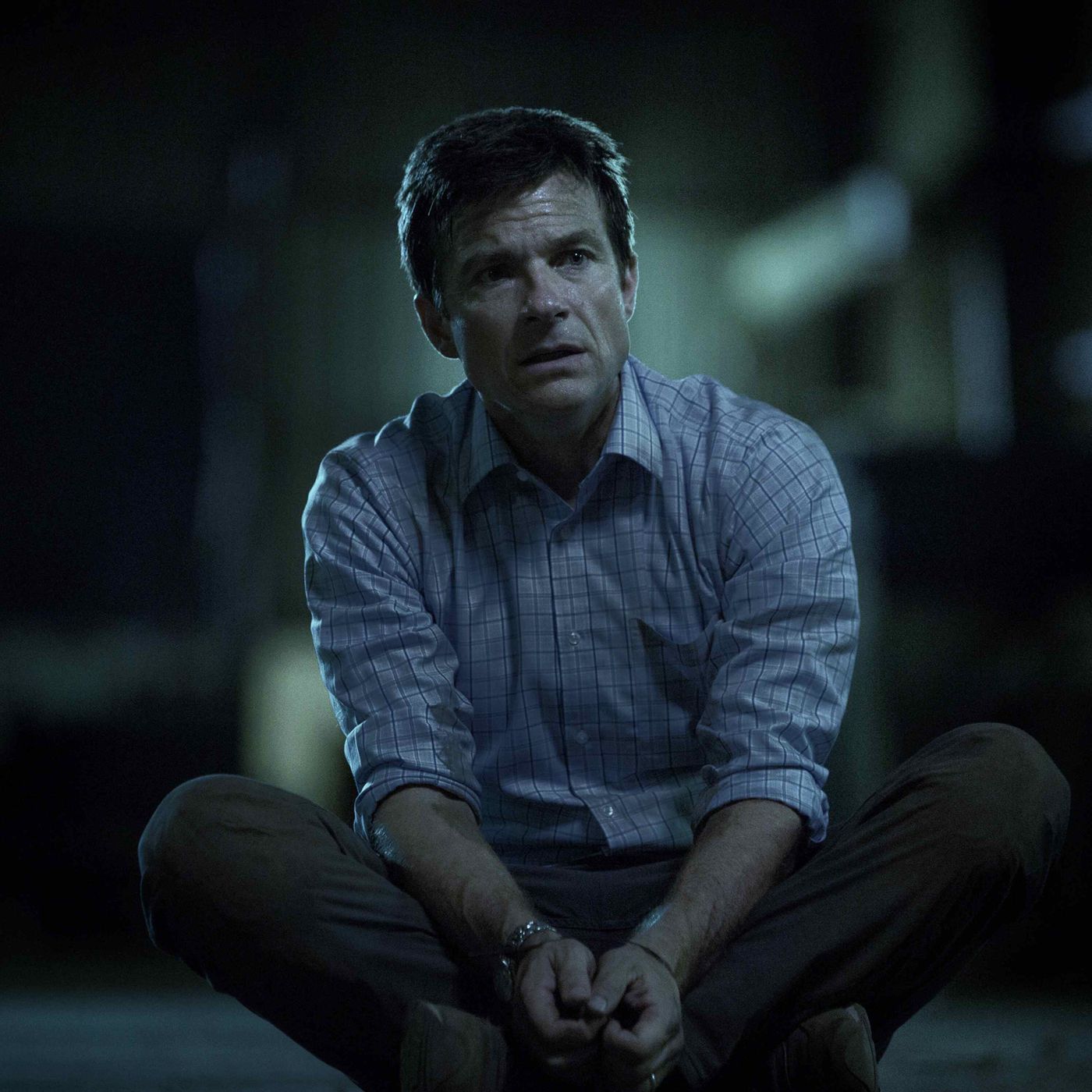 Martin Byrde (Jason Batemen) is the patriarch; a financial advisor who narrowly escaped execution from his mob boss client in a money laundering scheme gone wrong. To appease him, he drags his family to the Missouri Ozarks to launder money for the mob and pay back what is owed.

Laura Linney plays his wife Wendy, the Lady MacBeth of a summer resort and a shining light on the show. 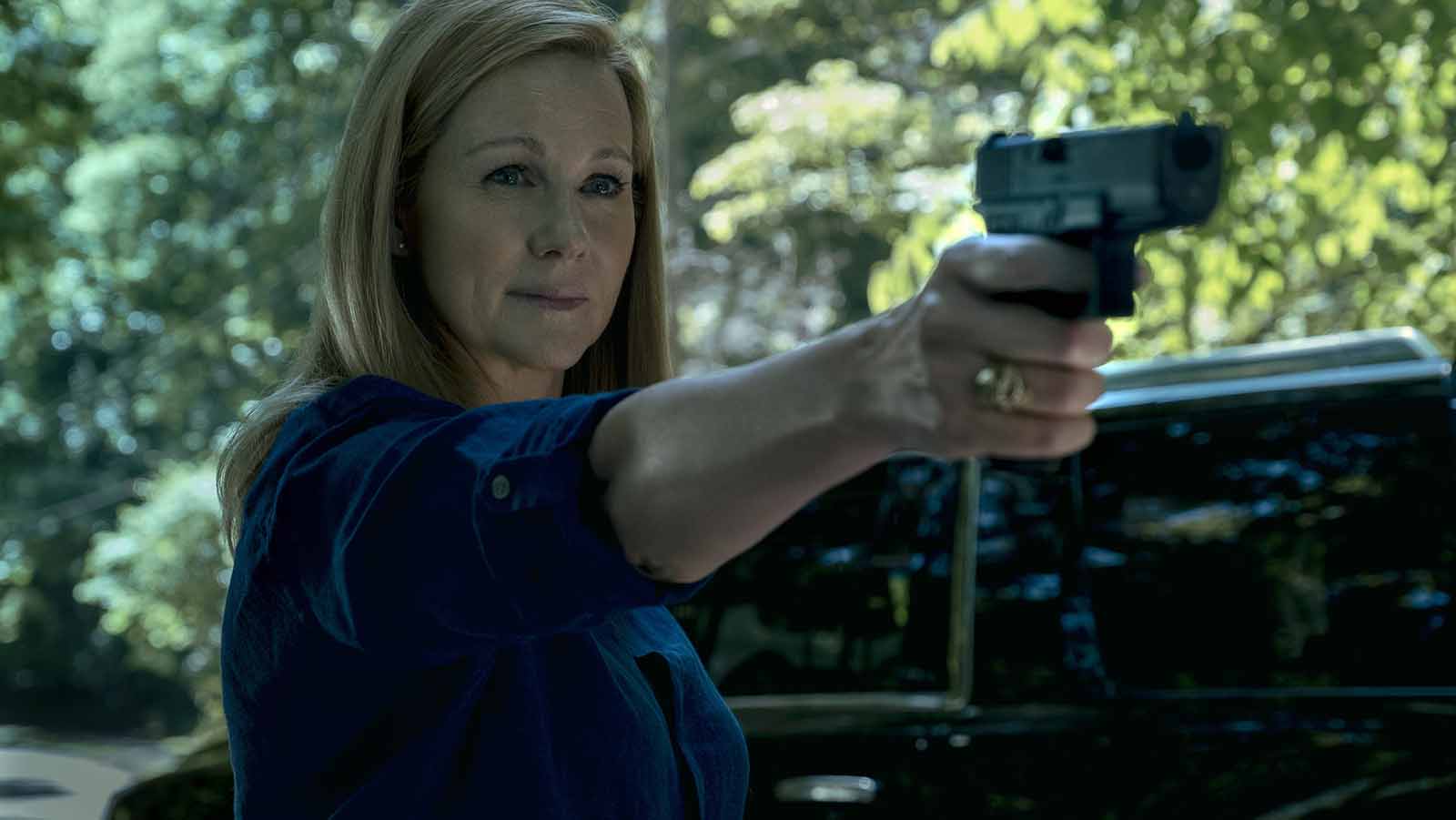 At this point, we’re only watching because of Laura Linney.

We know exactly what new viewers might be thinking. “Laura Linney is in this? Established film star, veteran Broadway actor, and deserved Academy Award nominee who still has not received her Oscar?”

“Laura Linney, who has made a career out of playing the wife of unfortunate men; Mystic River, The Squid and the Whale, The Nanny Diaries, and HBO’s John Adams. Is she married to another unfortunate man on this show too?” 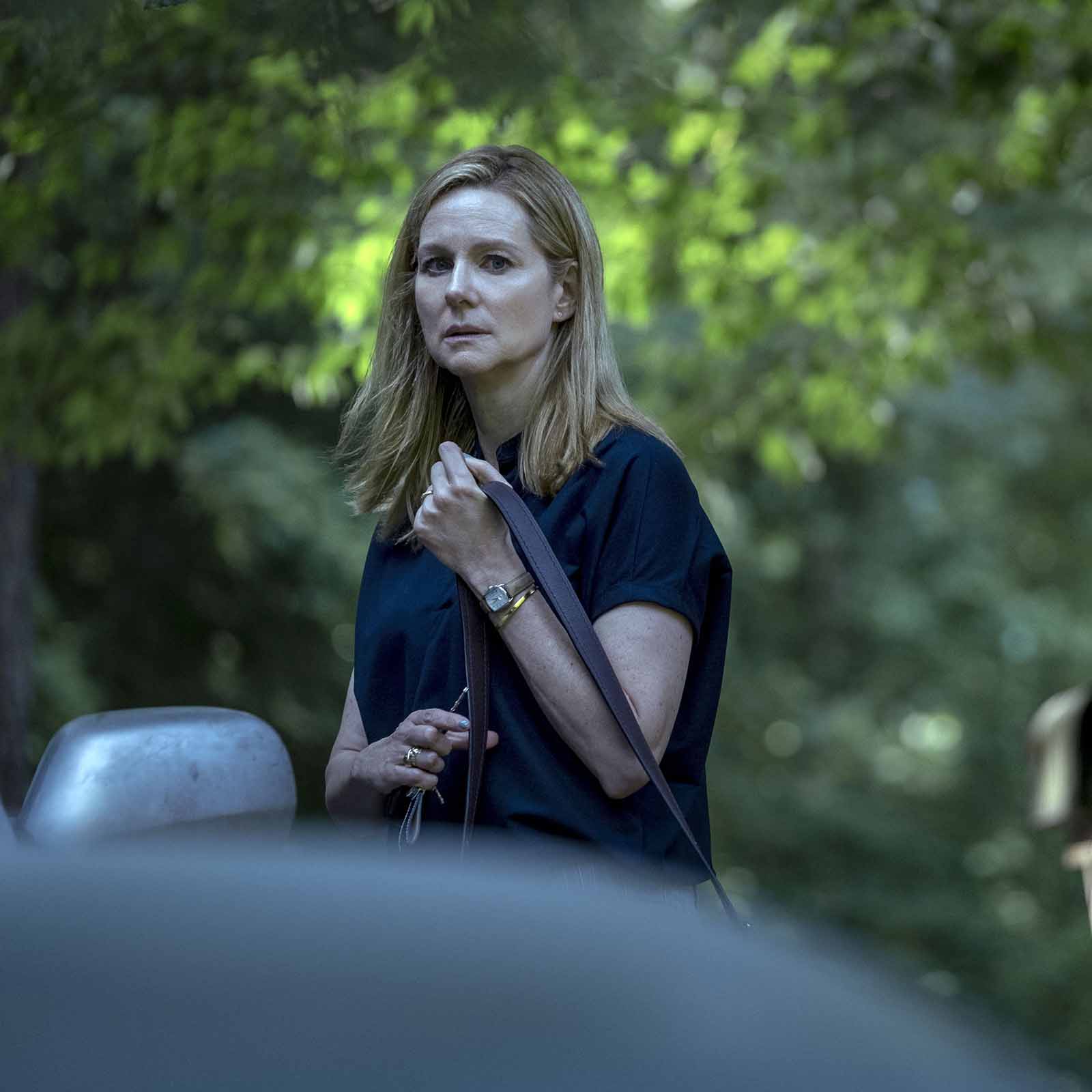 We can sense the next line of thought for new viewers. “But I love Laura Linney!” 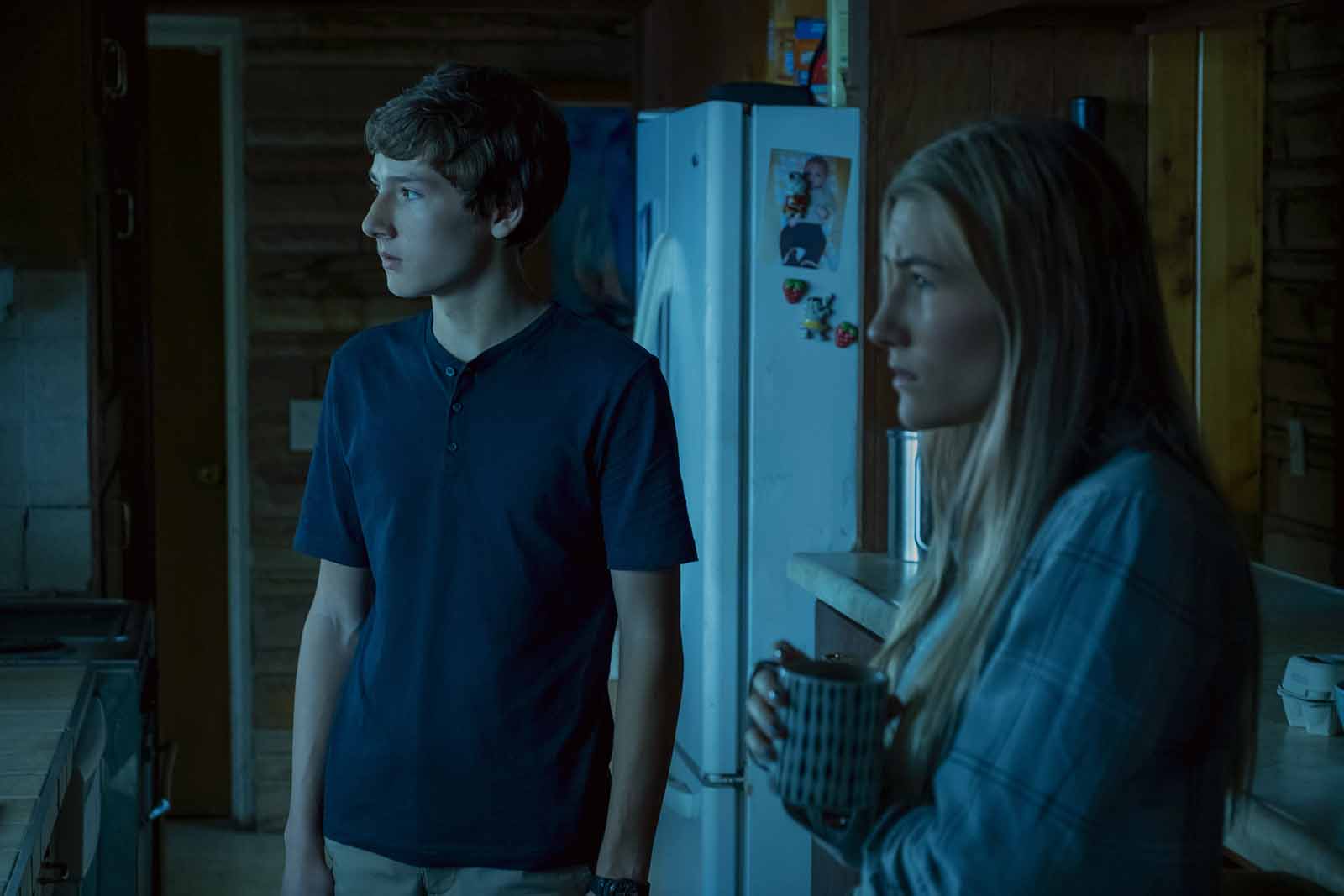 By ‘blue,’ we do not mean the content (which is admittedly very dark), but the show portrays the Ozarks as a high school freshman who has just discovered Instagram filters.

A cursory Google search tells us that it is just the water that is blue in the Ozarks, the rest of the region encompasses a range of colors that vary from season to season!

We realize this is a bit nitpicky.

According to a Deadline interview with Ozark cinematographer Ben Kutchins, the show was shot on Panasonic VariCam, and it really, really feels like it was shot on digital.

There is no saturation, no color, the entire show is one giant blue blob of white people talking about murder. 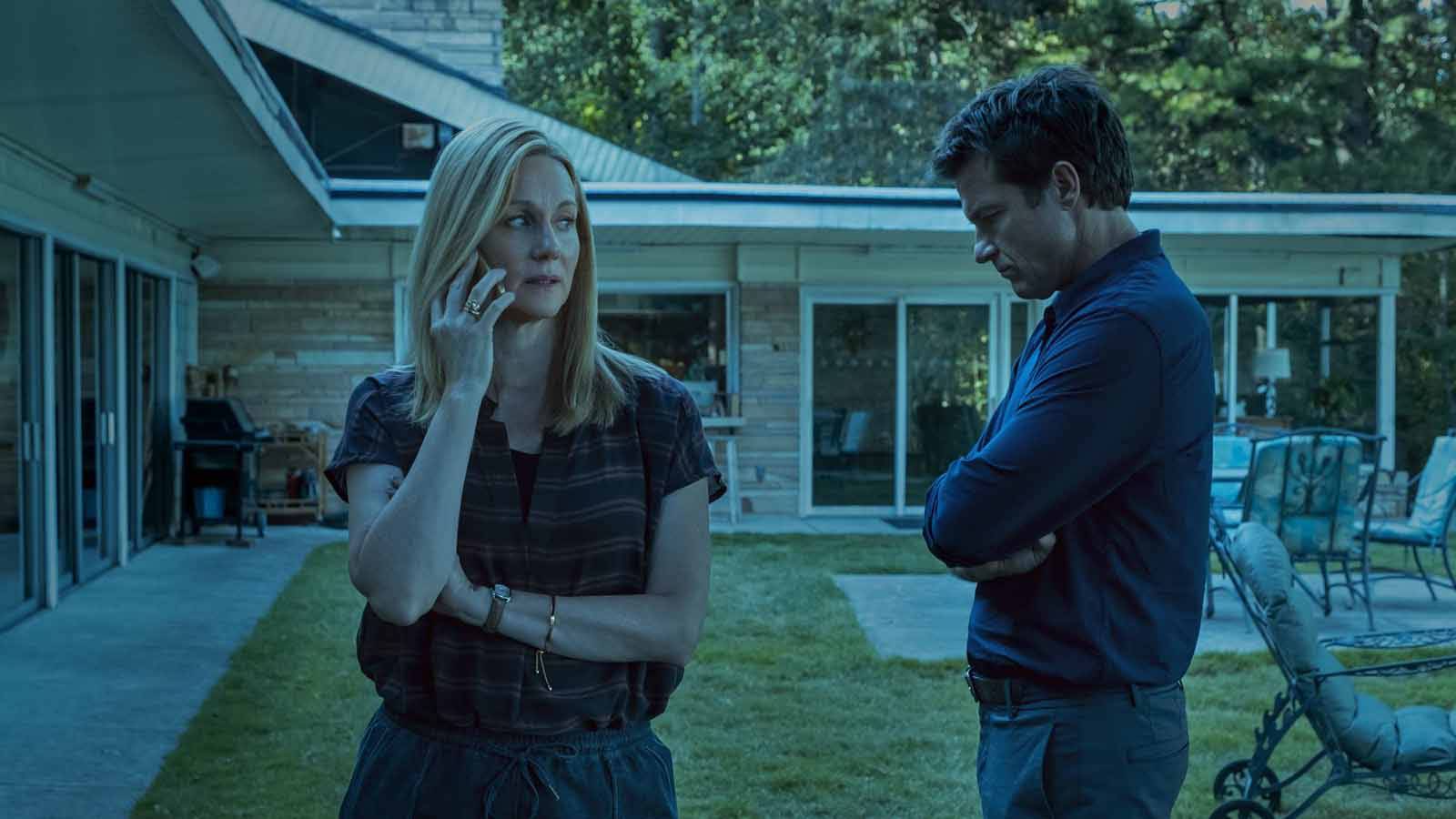 How much murder can one family take?

The central tenet of Ozark is that when you screw up so badly, there’s nowhere to go but down. Martin sold out his family for a life along the Mississippi river, Wendy accepted that new life and her role as a criminal kingpin; there is no happy ending for any of these characters. Their only source of peace comes when their lives are in disarray, which is the last thing we need right now. 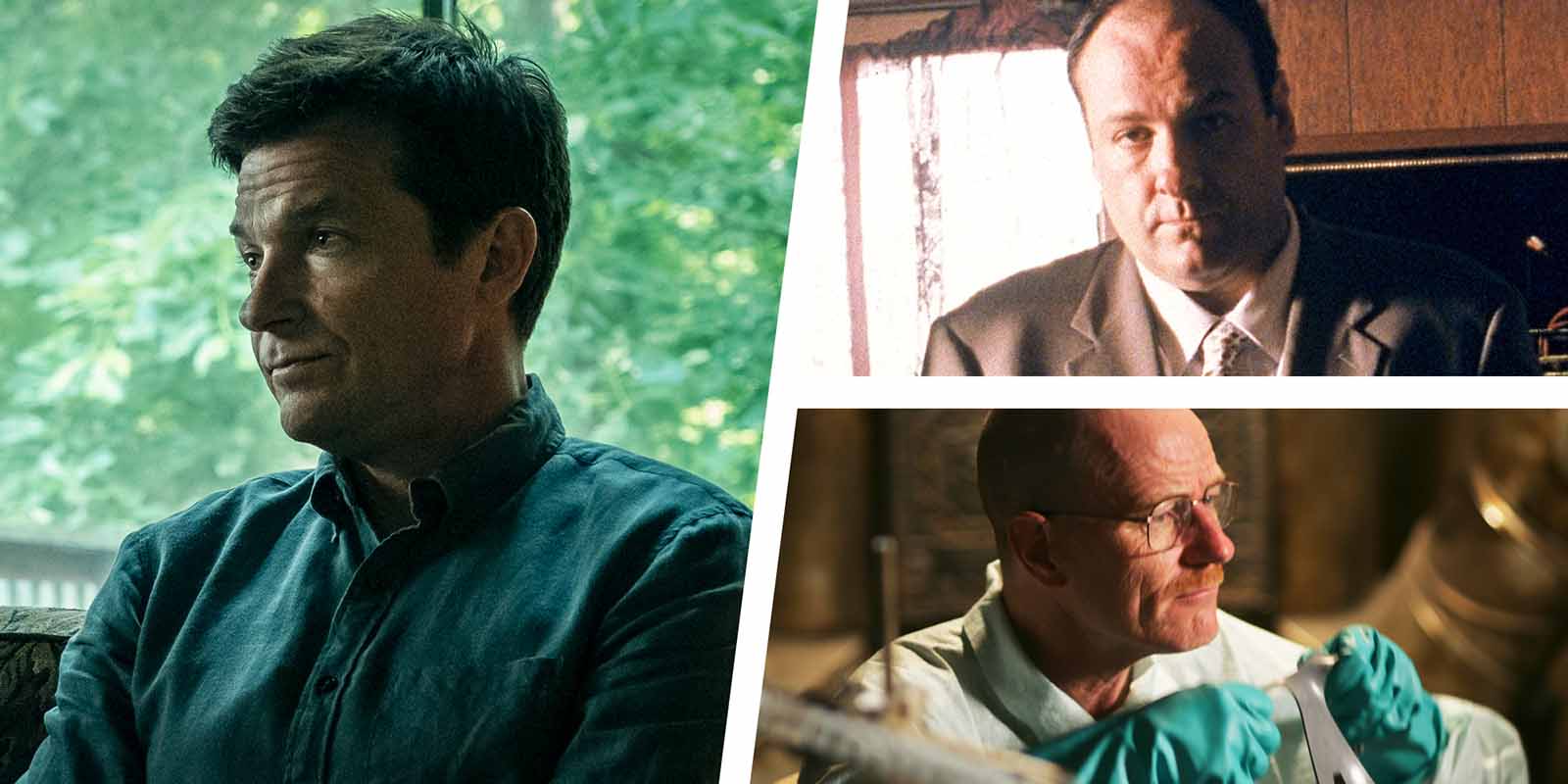 The audience has followed the perspective of anti-heroes for far too long. It has become monotonous and stale. These people are criminals. Conflicted criminals, but still criminals. There is no diversity, no real variety in the story that is being told. Middle-class white people embrace crime. This could be said about anything on HBO right now, and it is starting to get boring.

Ozark has been genuinely entertaining, but it has taken three seasons to get there. If it wanted to tell this story, it could have done so in 12 episodes and it would have been better for it.