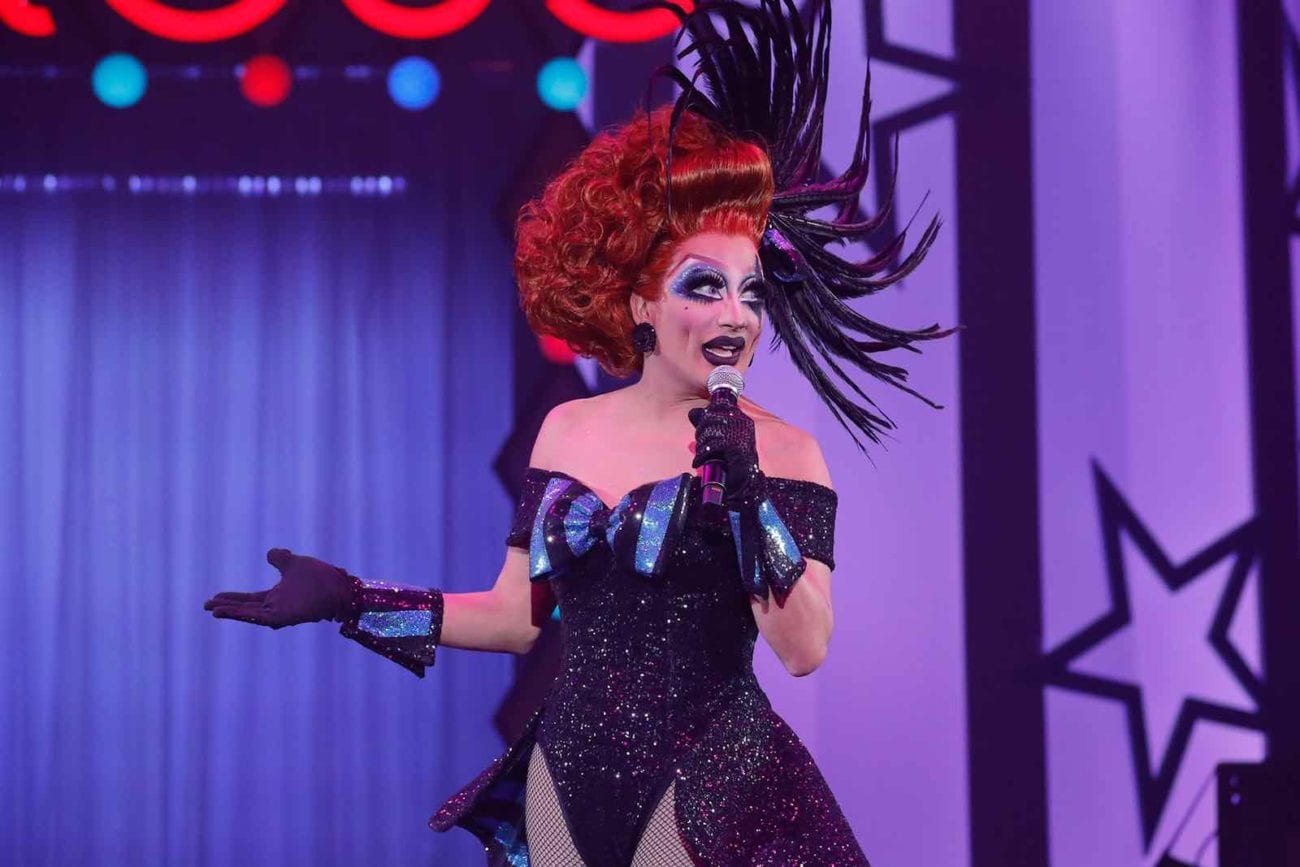 Not voting for Bianca Del Rio in the Bingewatch Awards? Baloney!

In the metaphorical sense, there are no real winners or losers on RuPaul’s Drag Race.

In the literal sense, Bianca Del Rio owned the sixth season of RuPaul’s Drag Race on VH1 and was recognized with one of the greatest honors in all the land. New York Magazine also celebrated Bianca with the number one slot out of the top 100 Most Powerful Drag Queens in America in June. 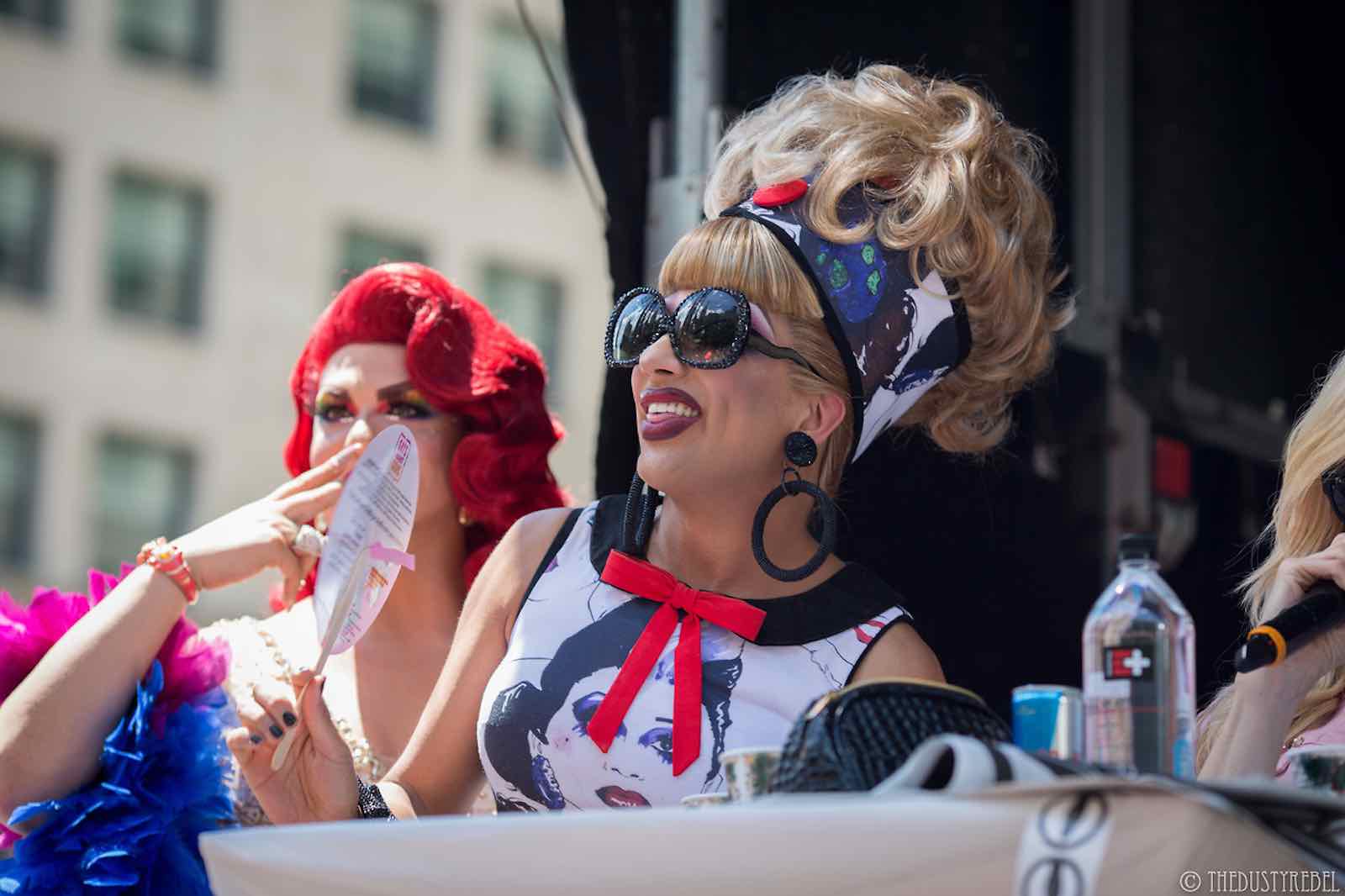 There is so much to love about Bianca. Her makeup, her product line of makeup remover, her constant rescheduling for Satan. The memes she has provided us with over the years have truly been a blessing, and every quote she has ever given would make a great throw pillow.

While the Drag Race audience are the true winners, there can only be one in the Bingewatch Awards. So start tweeting at @FilmDailyNews and let us know who you’ll be voting for. Vote now.

In the meantime, here are just five of several hundred reasons why we love Bianca. 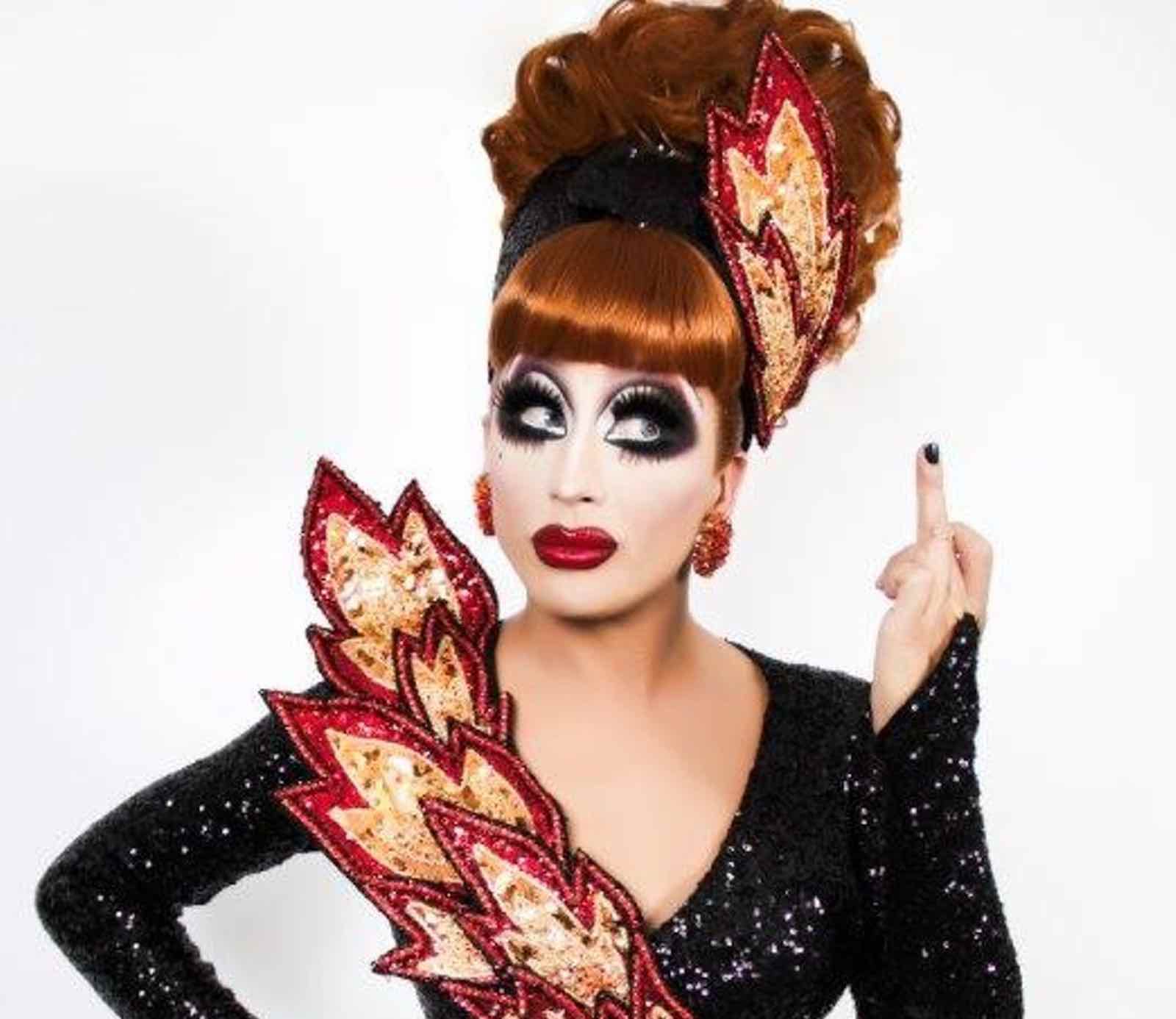 Bianca has had a lot of firsts in her career

In addition to Bianca’s stunning sixth-season win, she was noted as the first contestant in the history of RuPaul’s Drag Race to go through the entire competition without ever ranking low or in the bottom of a challenge. Bianca was also the second winner to make it to the finale without having to lip sync for her life, and she was listed as the first Hispanic Drag Race winner as well.

More than that, Bianca’s had a lot of firsts during her time off the show as well. In September, she’s slated to be the first drag queen to headline the Wembley-UK tour. 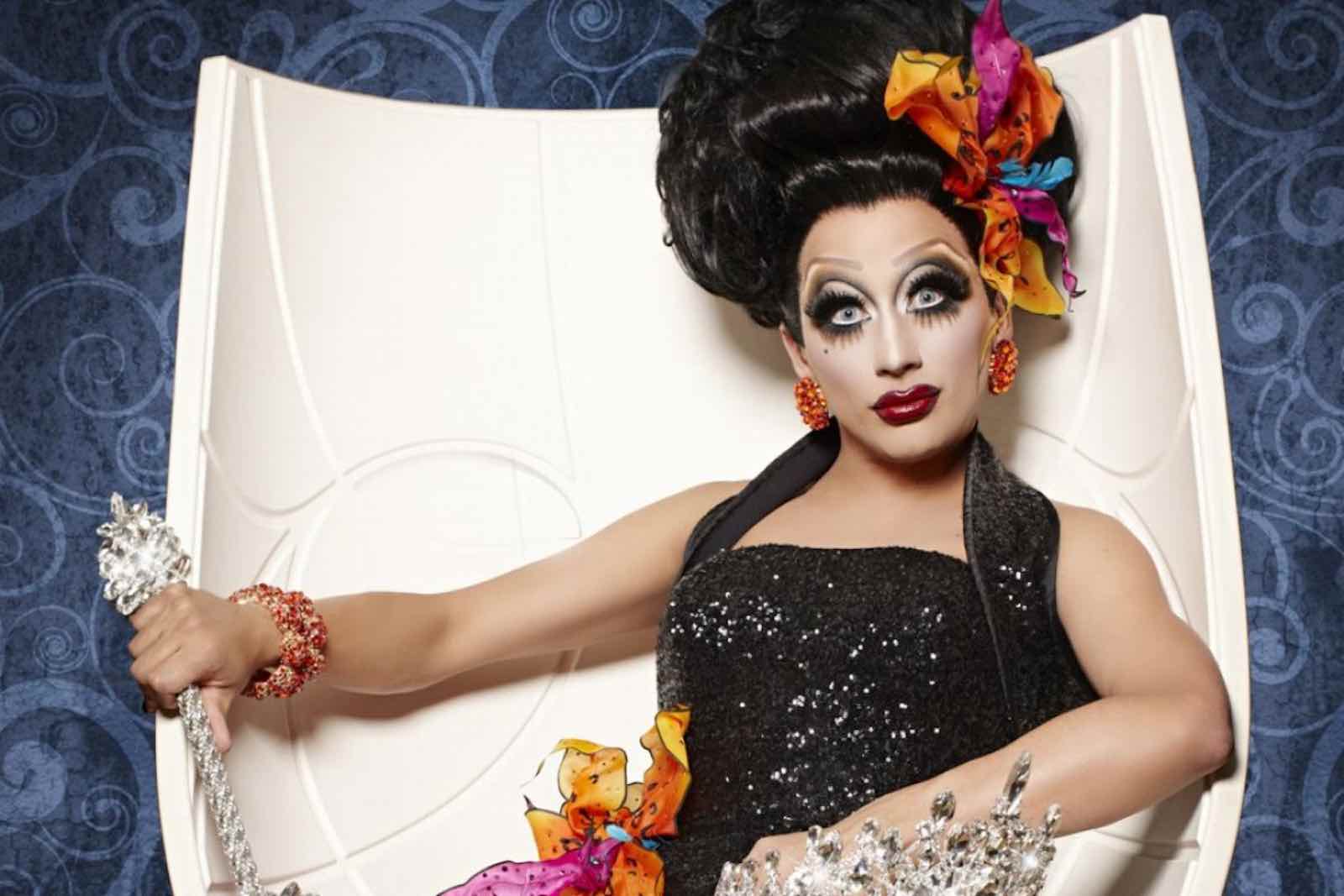 Biana was well established as an award-winning costume designer before ever appearing on RuPaul’s Drag Race. Bianca was nominated for 13 Big Easy Entertainment Awards and made costumes for the New Orleans Opera, demonstrating her understanding of costuming before starting her career in drag.

We live and die by Bianca’s catchphrases

RuPaul’s Drag Race is meant for memes, and no one else has proven as prolific and meme-able as Bianca.

What is perfect about Bianca’s catchphrases is that they blend so seamlessly into everyday life. Have an unflattering photo taken of you for your LinkedIn profile? That’s clown realness. Do you have a favorite sandwich topping? Baloney. Having a bad day at work? Then best remember that it can’t be as bad as drag queens in a drag queen competition, since the only thing worse is f***ing prison. 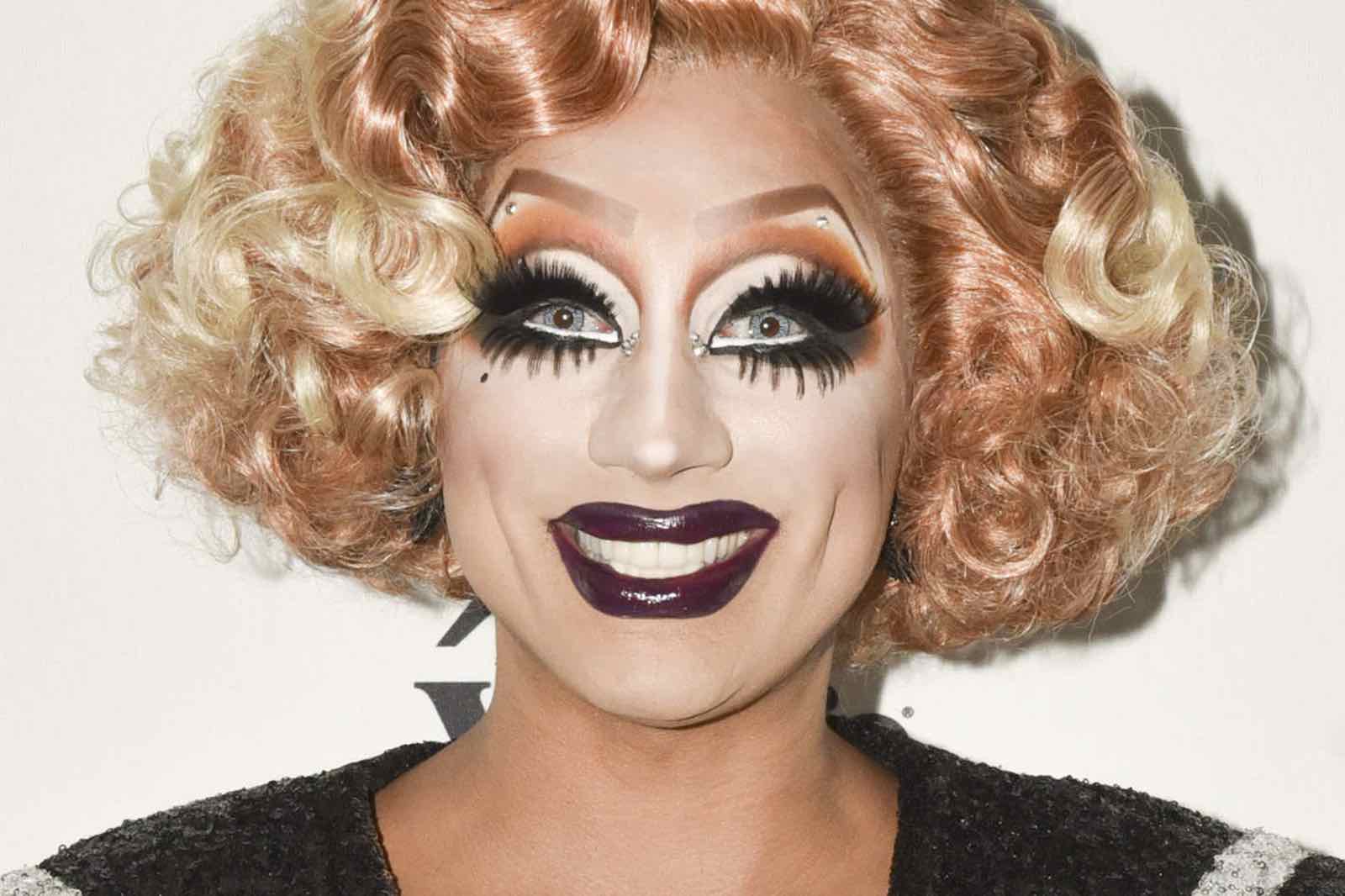 We love a capitalism queen 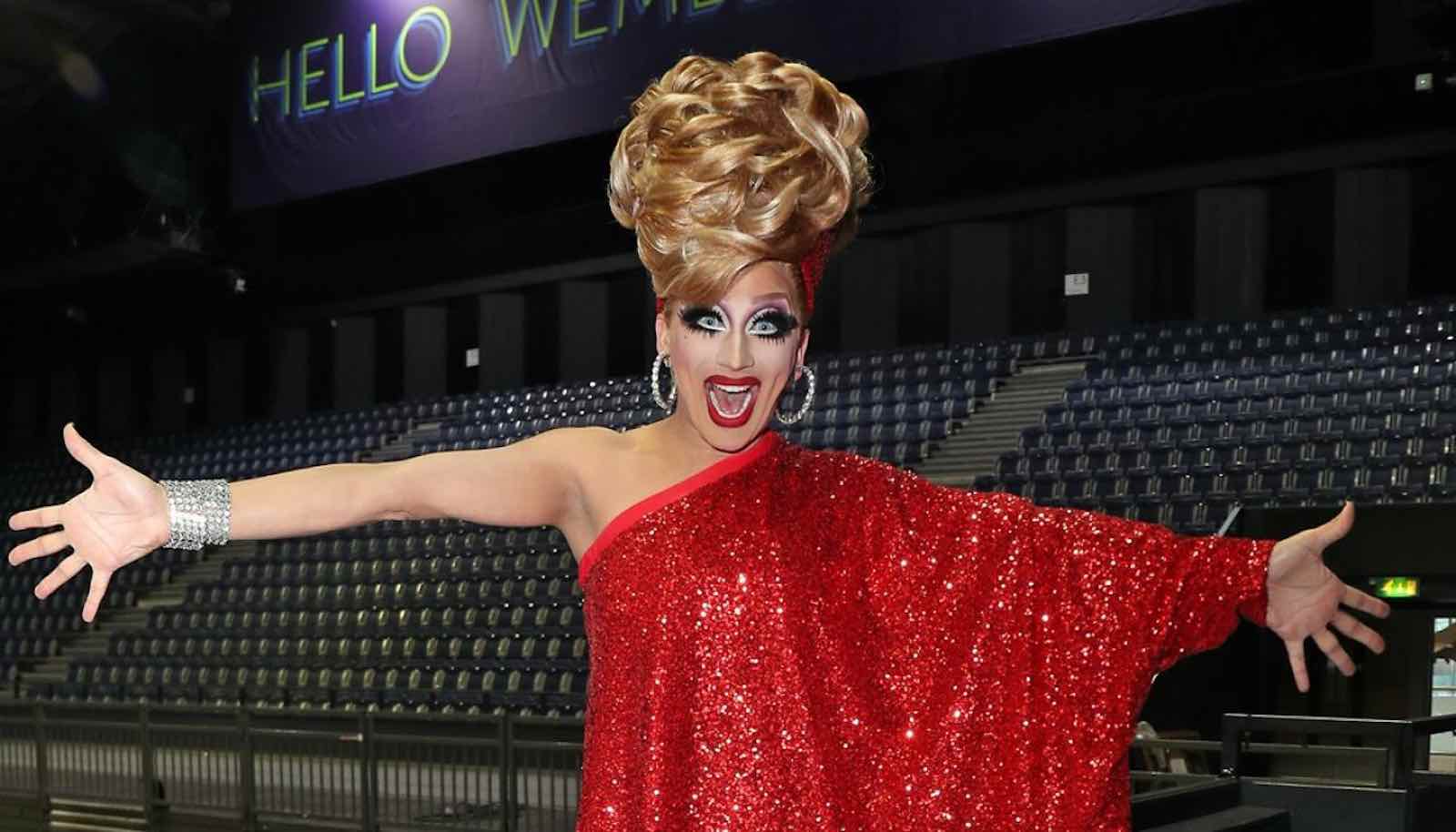 In September alone, Bianca booked an arena tour throughout the UK called the “It’s Jester Joke Tour”, slated to be the largest-ever solo drag show in the UK – and that’s just for the month of September.

Bianca has been on countless podcasts, web series, music videos, theatre performances, television shows, and more following her Drag Queen success, and we expect that the Bianca train is not planning to slow down at any point in the future. 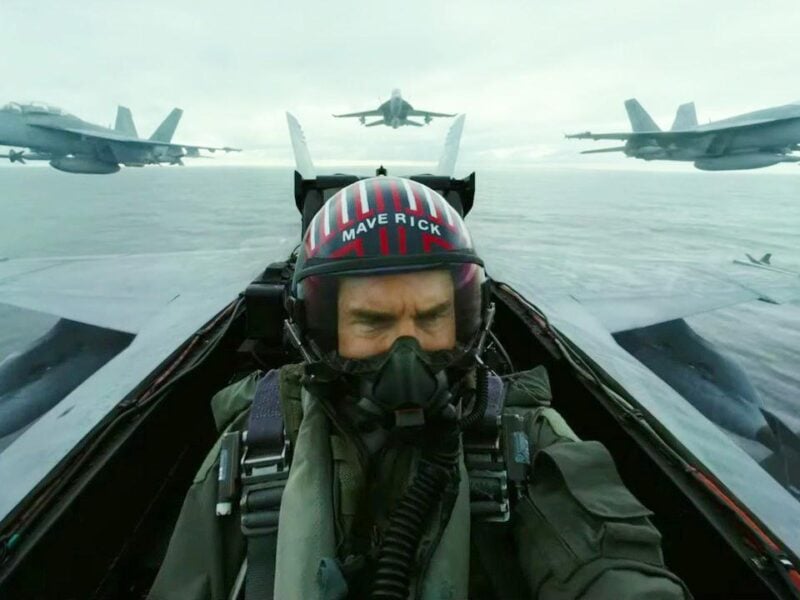