How the Movie Industry Can Make a Difference

Is filmmaking an art or an industry? Hollywood is a business designed to make money through entertainment. However, a blend of creativity and commercialism is possible, and these elements can co-exist.

It was recently demonstrated by film director and producer Valerio Zanoli, who gave life to the beautiful and moving NOT TO FORGET. He told us: “I believe filmmaking could – and should – be used to make a difference.

It’s called the movie business, but one can make money while still having an impact. That’s why I created the project www.letsmakeadifference.info and I produced films that raise awareness and funds for important causes: childhood cancer, eating disorders, bullying, and Alzheimer’s. 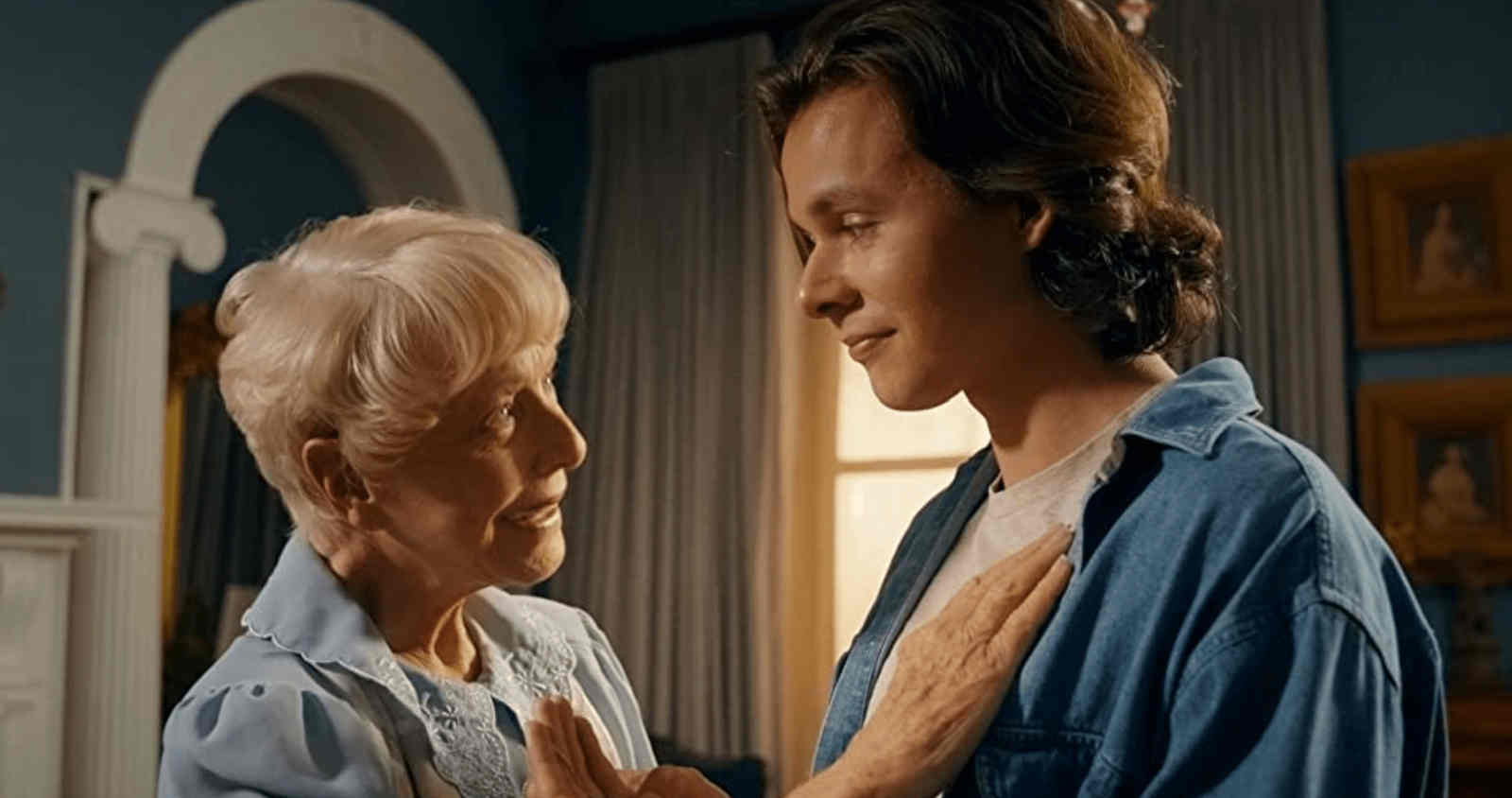 Zanoli’s latest feature NOT TO FORGET is sweet and delicate, but also innovative, in its approach to Alzheimer’s.

Driven by the desire to raise awareness and funds for the fight against Alzheimer’s, Zanoli assembled a remarkable cast that includes Karen Grassle (Little House on the Prairie) and 5 Oscar-winning actors: Tatum O’Neal (Paper Moon), Louis Gossett Jr. (An Officer and a Gentleman), George Chakiris (West Side Story ’61), Olympia Dukakis (Moonstruck) and the recently deceased Cloris Leachman (The Last Picture Show).

Zanoli stated: “I reached out to most of the actors directly. I told them I had been producing films to make a difference, and I convinced them to star in NOT TO FORGET by sending them a very delicate script about Alzheimer’s. 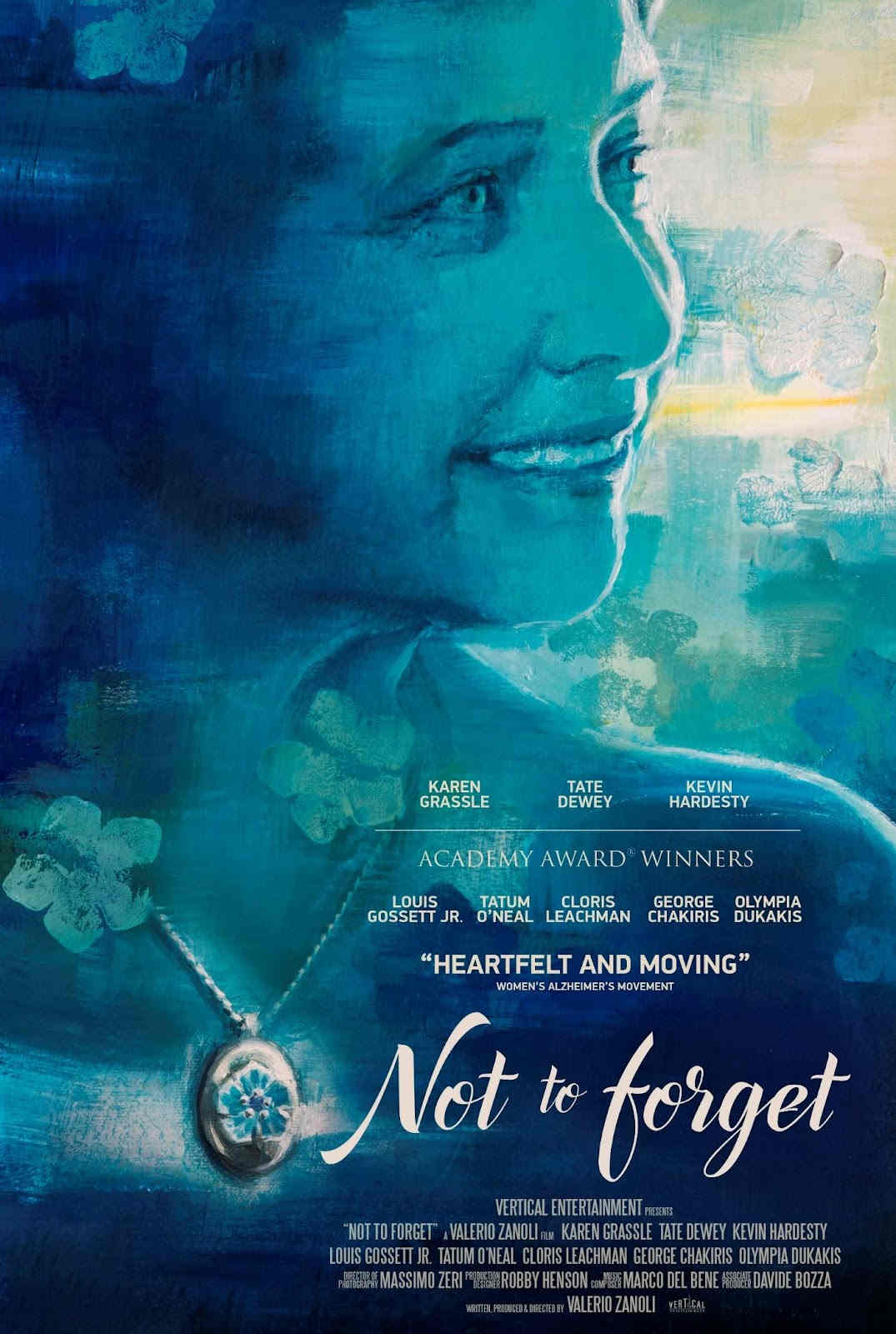 This disease is a form of dementia that was called a “plague of the XXI century.”

Two-thirds of them belong to women.

One-third of the cases may be preventable by addressing lifestyle factors.

The above-mentioned data and useful resources for patients and caregivers are available at TheWomensAlzheimersMovement.org – a nonprofit organization founded by Maria Shriver.

During pre-production, Alzheimer’s patients and caregivers read the screenplay and provided invaluable feedback. I wanted the story to embrace the perspective of a young caregiver rather than the one of an elderly patient. It was a way to reach a wider audience and make everyone aware of how urgent the fight against Alzheimer’s is.

The cast soon realized how important NOT TO FORGET would have been, joined me in my mission, and happily worked with me to bring this moving story to life.”

National Caregivers Day is observed on the third Friday in February – on February 19th this year. It is an annual event to honor the millions of caregivers who selflessly provide physical and emotional support to those who need it most.

Linda Smith is a fundraising expert who raised over $1 billion in donations and the founder of the Christopher Smith Foundation (www.christophersmithfoundation.org), whose mission is to distribute hugs and gifts to caregivers and medical staff so that they know they are valued and appreciated for their vital care.

“There are several ways to express our gratitude and let caregivers know what a fantastic job they’re doing, but, on this special day, I would like to shine light to the deeply touching film NOT TO FORGET and the honorable initiative that brought it close to my heart. I am very happy and proud that the Christopher Smith Foundation was selected as one of the recipients of these donations. 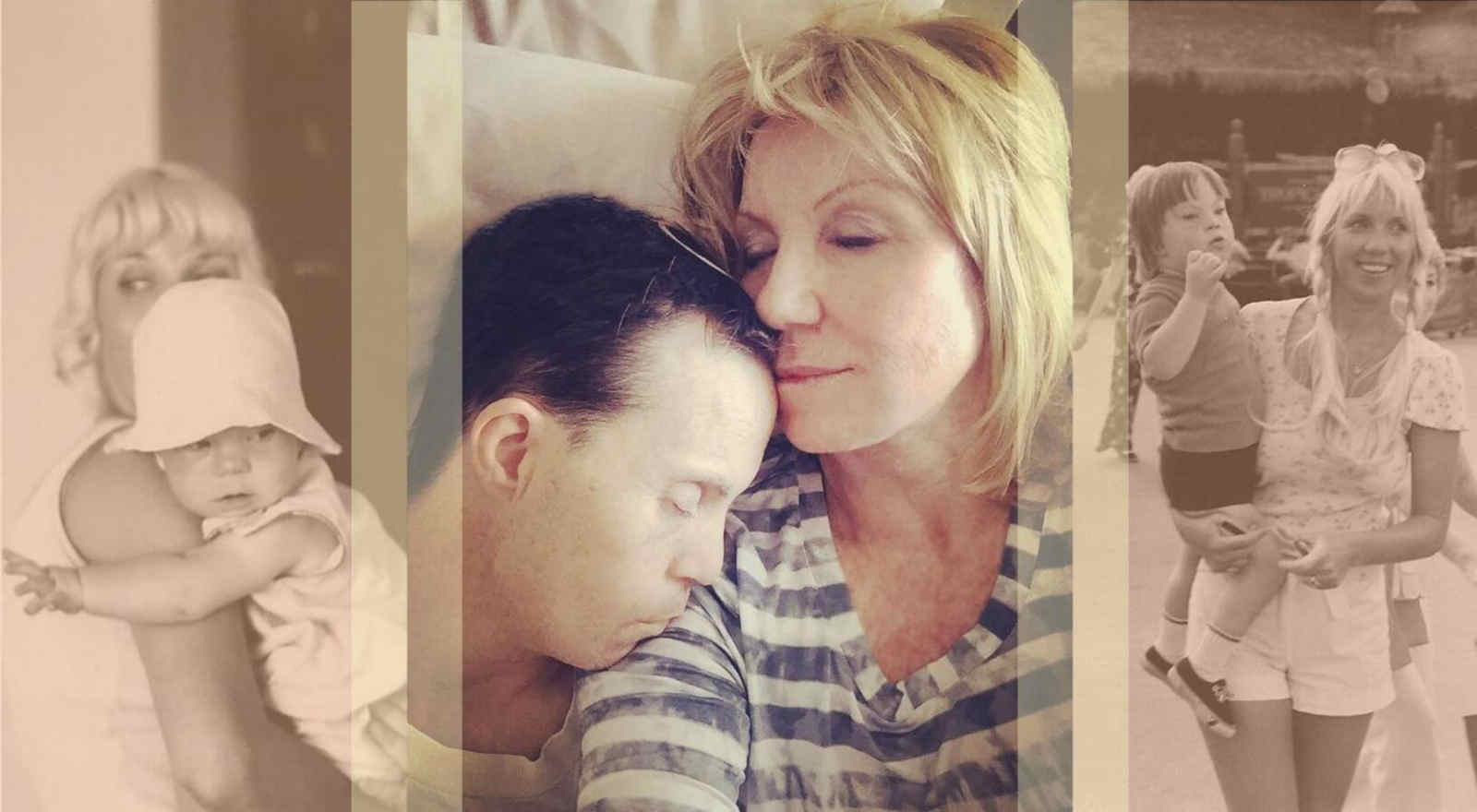 According to a national survey, more than 65 million people in the United States provide care for chronically ill, disabled, or aging family members or friends. In our lifetime, we will all become elderly and needy… and over 20% of us will become caregivers.

Yet, few of these incredible people identify themselves as caregivers. Often, they feel that the things they do are simply the ones that everybody should do when someone needs help. My son Chris passed away a few years ago, but he was so grateful for life and generally the happiest guy on the planet.

We all should have unwavering gratitude and immense respect for the caregivers, both at home and in the hospital. Let’s take the next steps together in the spirit of caring for our most vulnerable loved ones. 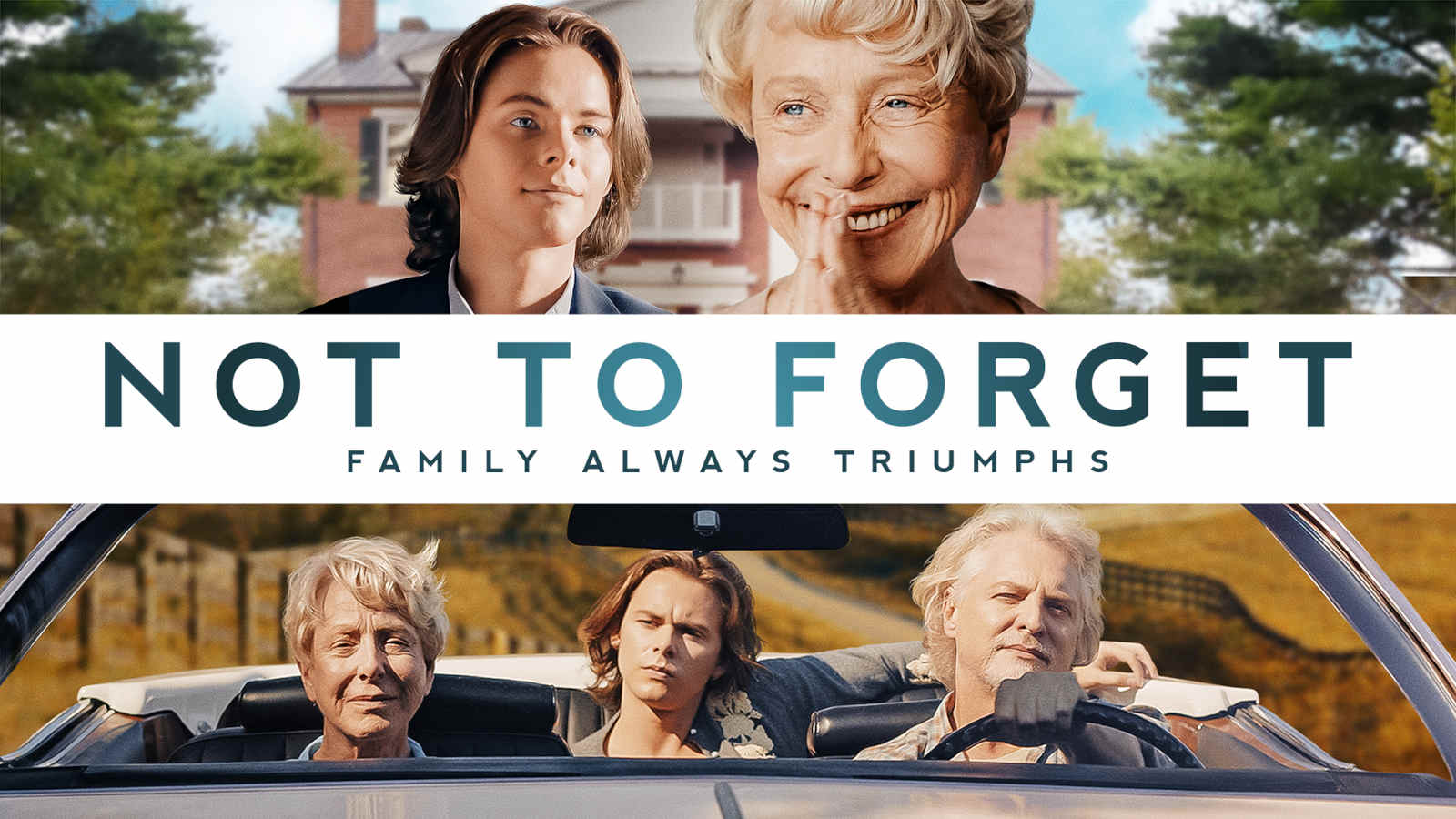 Today we can take actions that will affect tomorrow’s outcome and the lives of those who are dependent on the care and attention of special healers. The task before us is huge, and so is the need.”

NOT TO FORGET inspires and invites people to make a difference, which is something each of us should do. It can be as easy as watching this film, as part of its proceeds will be donated to prestigious charities.

NOT TO FORGET will be available at the end of the year, in movie theaters and on all major streaming platforms. 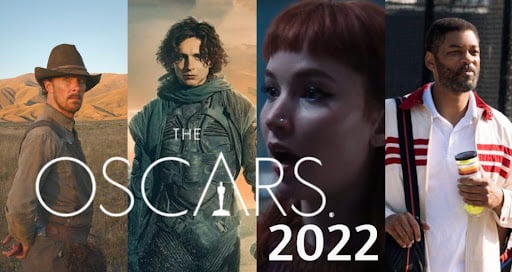 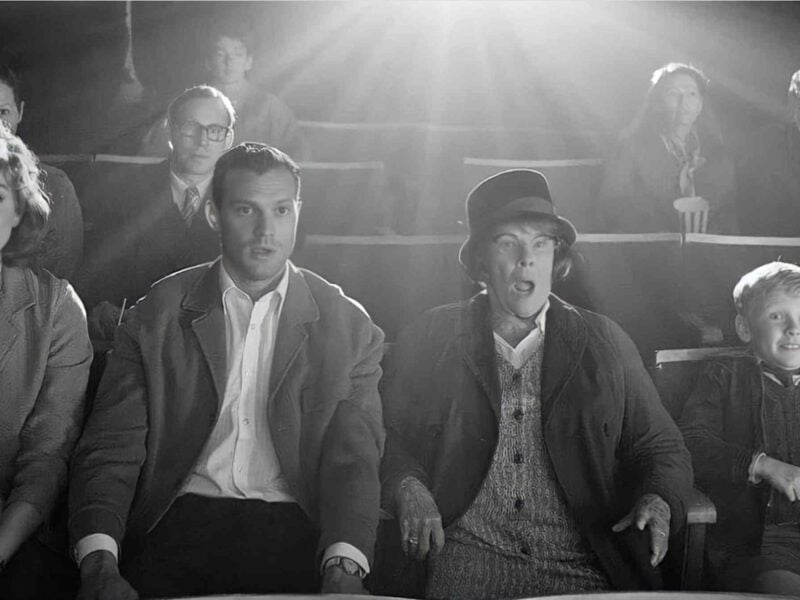 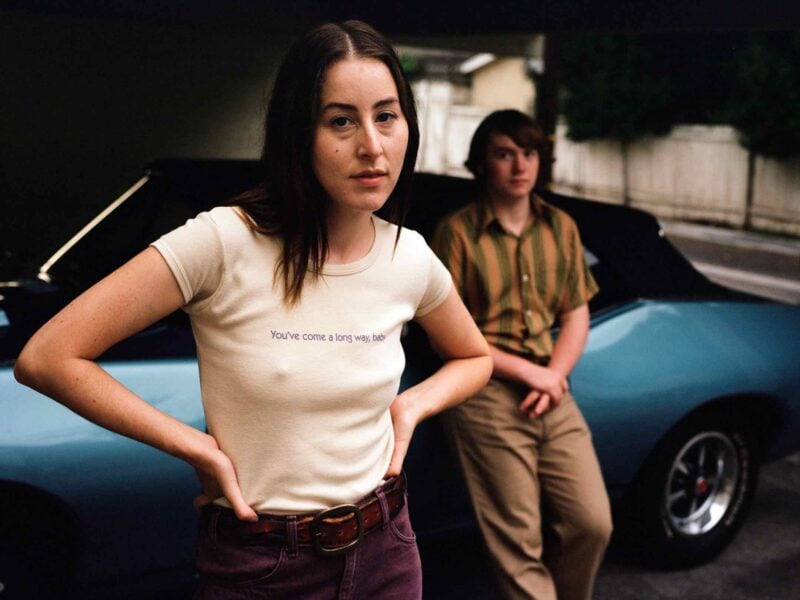