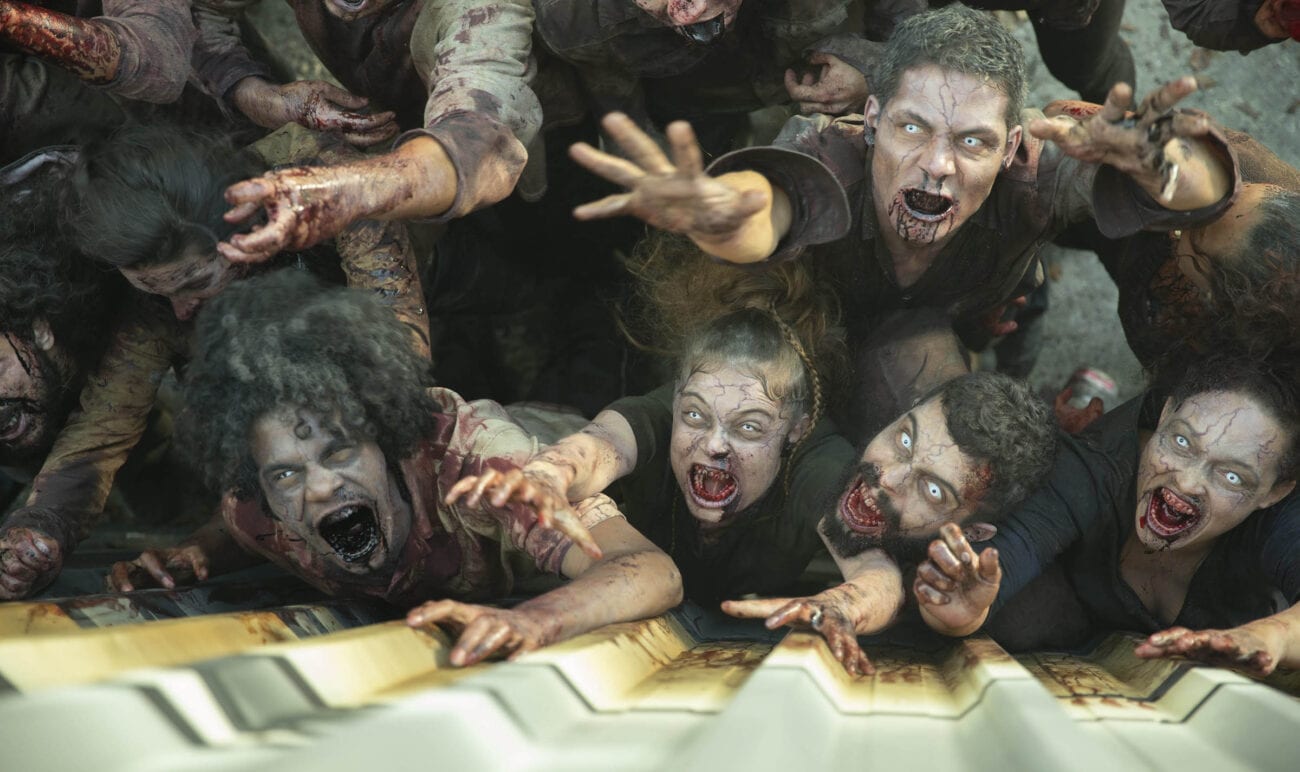 The oversaturation of zombie content in the past decade is no joke. Thanks to the popularity of The Walking Dead, everyone has been trying to take on the horror icon in their own unique way. Then The Walking Dead turned to trash, and everyone’s desperate for an actually good zombie show.

Thankfully, Netflix has been pumping out several for people to enjoy. More recently, Reality Z got people looking at how many good international zombie shows Netflix is home to. Trust us, there’s a lot. So if you’re also sick of The Walking Dead’s failing quality, try out one of these top rated Netflix zombie shows to get your fix in. 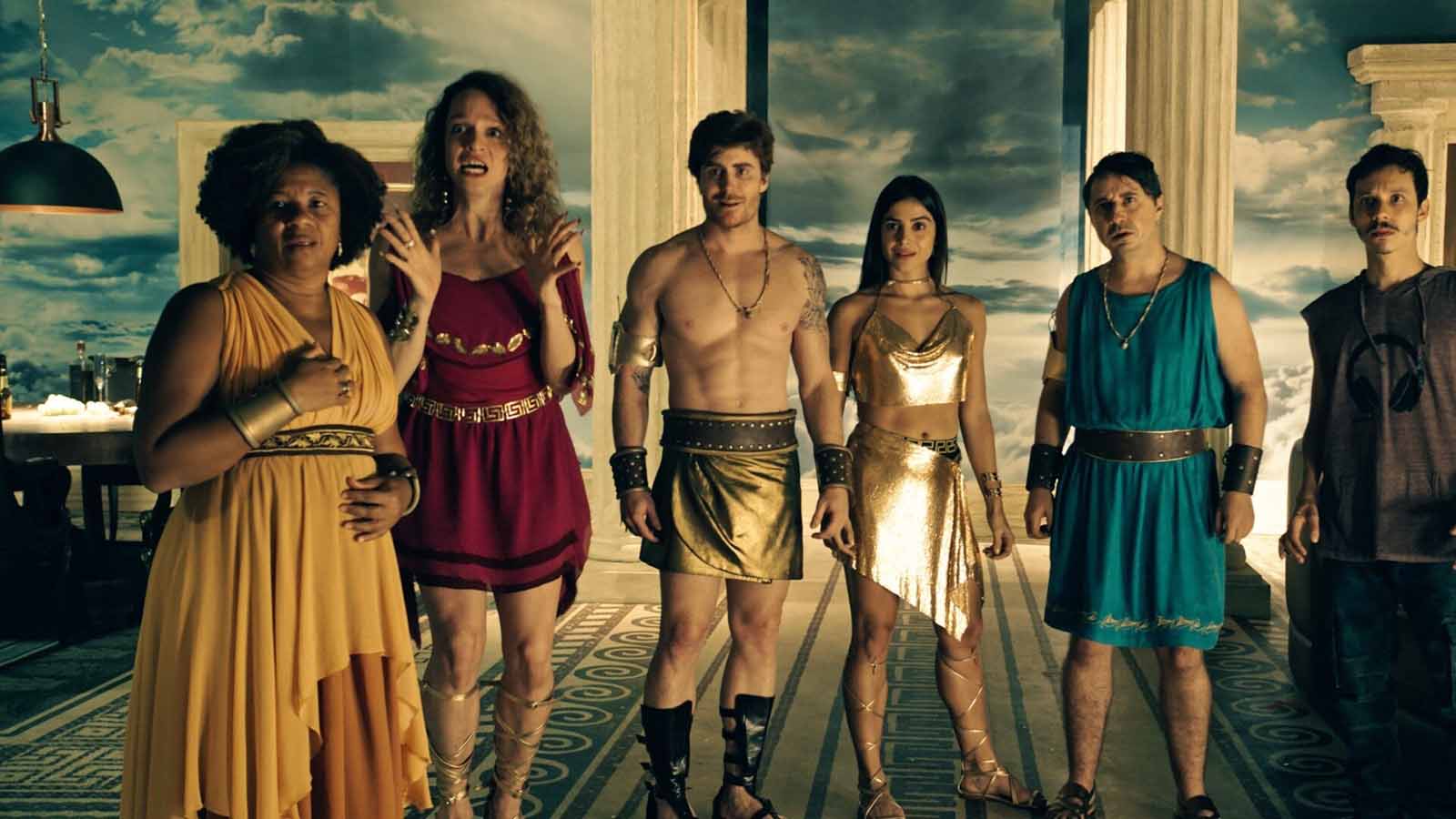 The most recent out of Netflix’s zombie show catalog, this Brazillian show takes a twist on reality TV by putting contestants stuck in the middle of a zombie apocalypse. No seriously, contestants on this fictional reality show are forced to fight for survival when the zombie apocalypse invades Rio de Janeiro.

Based on the Charlie Brooker led miniseries Dead Set, the show offers a refreshing take on the tired out genre. Watching people who definitely fit the reality TV star stereotype having to sober up and fight for their life is terrifying yet hilarious. Plus, it’s nice to see the characters grow over the course of the first season. 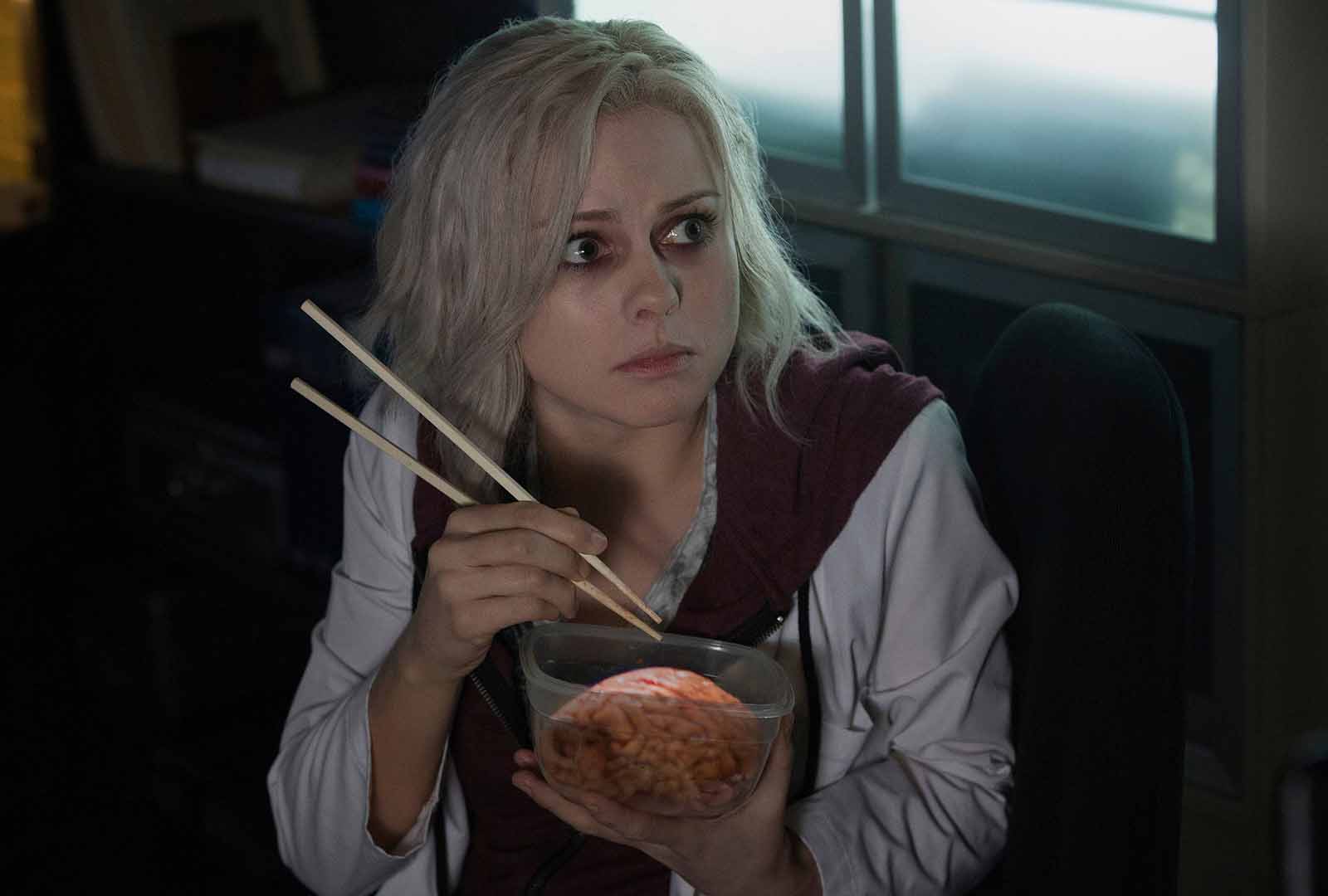 The CW show is the queen of breaking tropes, as it was a crime show that had a zombie as the lead actress who helped solve crimes by eating the victim’s brain. But it became more than that, as the virus spread and infected a large portion of Seattle, leaving Liv (Rose McIver) to become a vigilante to protect them and herself.

Whether you’re in it for the horror aspects, the comedy, the crime drama, or because you were a fan of the comic book, there’s something for everyone in all five seasons of iZombie. 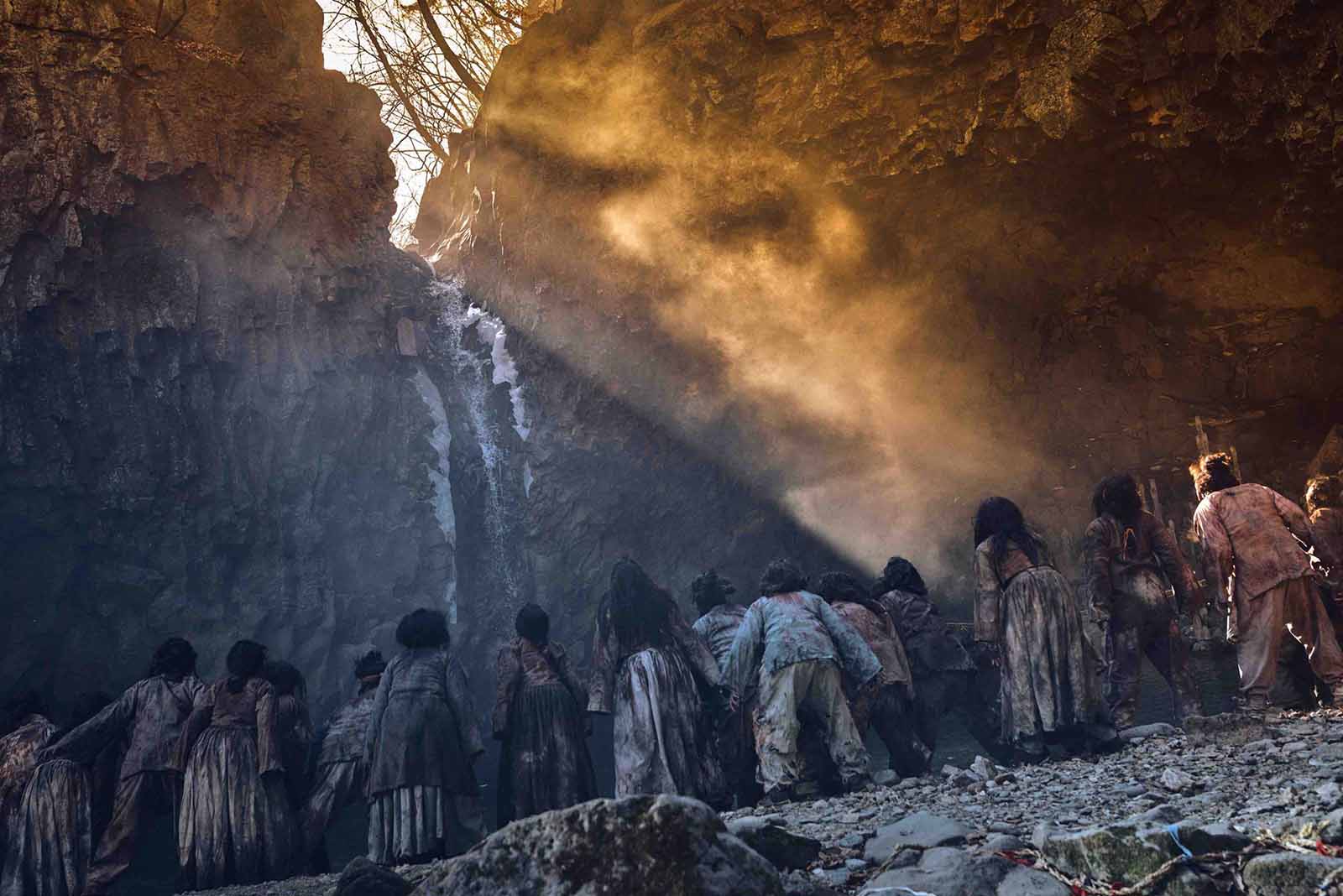 We’ve made it clear on several occasions that this is a must watch for fans of K-dramas. But it also fits under the Netflix zombie shows category as well, as it’s a historical drama where the royal family is trying to figure out how to cure the plague dooming their lands.

When have you ever seen a historical drama where the drama is a zombie plague? When we say unique takes on the zombie genre, this is exactly what we mean. Especially since the writer of the web comic Kingdom is based on, Kim Eun-hee, is also the lead writer for the show, so it’s a faithful adaptation as well. 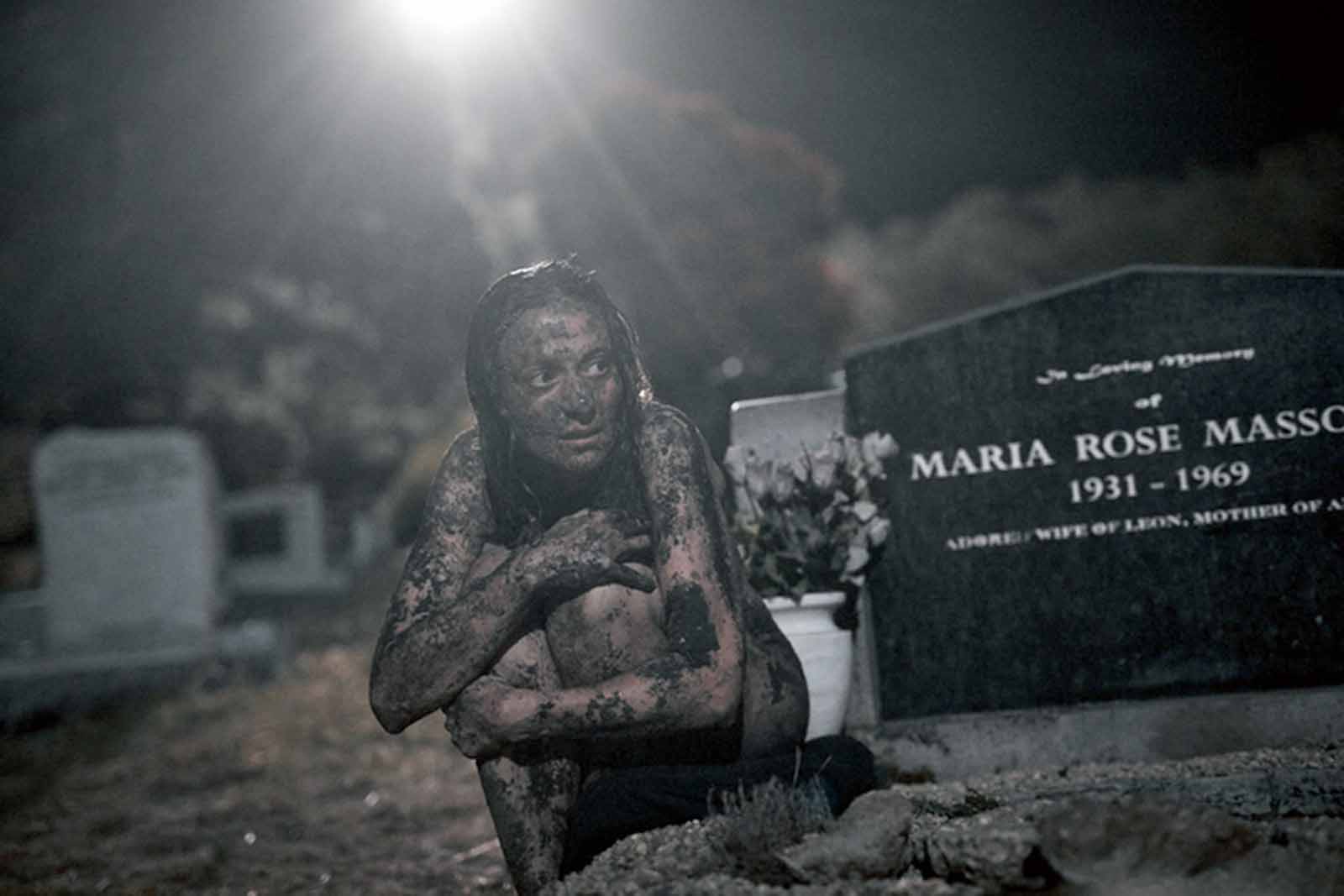 Sure, this isn’t your normal flesh-eating zombie story, but it’s still just as crazy to watch. Randomly one night, seven people arise from their graves, in perfect health but unaware of who they were. Considering one of these people is Sgt. James Hayes’ (Patrick Brammall) deceased wife, he’s determined to find an answer to this event.

As he investigates, Sgt. Hayes unlocks the connection between the seven victims, and the dark secret behind that link. Probably what makes this show more terrifying is that it isn’t some brain dead bloody creepy coming back, but someone you once loved and cared for looking exactly the same. It really digs into the horror roots of zombies. 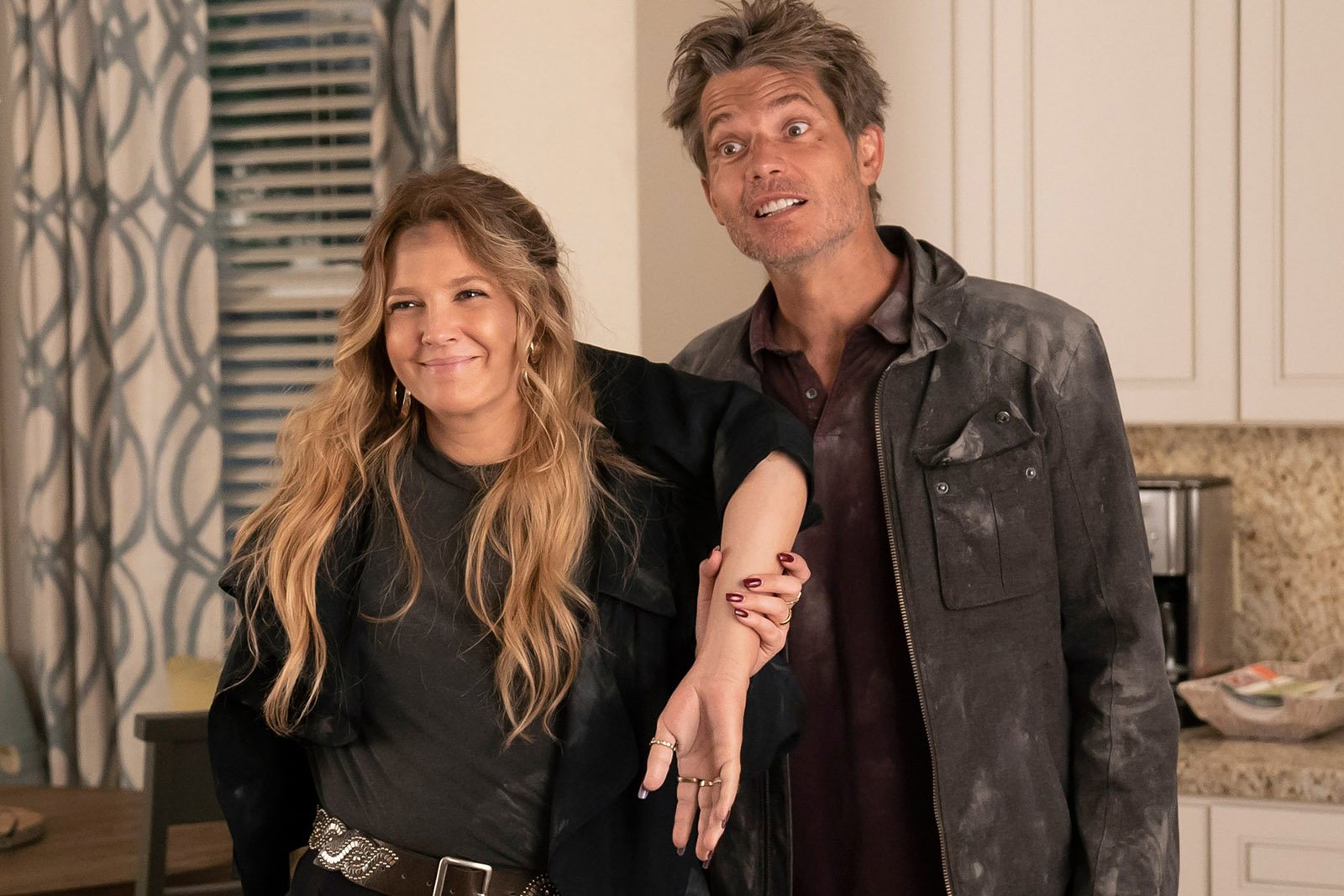 Oh Santa Clarita Diet, how you left us too soon. But don’t let Netflix prematurely cancelling this brilliant zombie comedy stop you for digging in. Real estate agents Joel and Sheila Hammond (Timothy Olyphant & Drew Barrymore) are just your normal suburban couple, except Sheila is undead and craves human flesh.

As they try to pretend like life is normal for them, they also have to keep Sheila well fed, while also trying to find a cure for her condition. Let the comedic hijinks ensue! Truly, this is one of Netflix’s funniest comedies, let alone one of their best zombie shows.