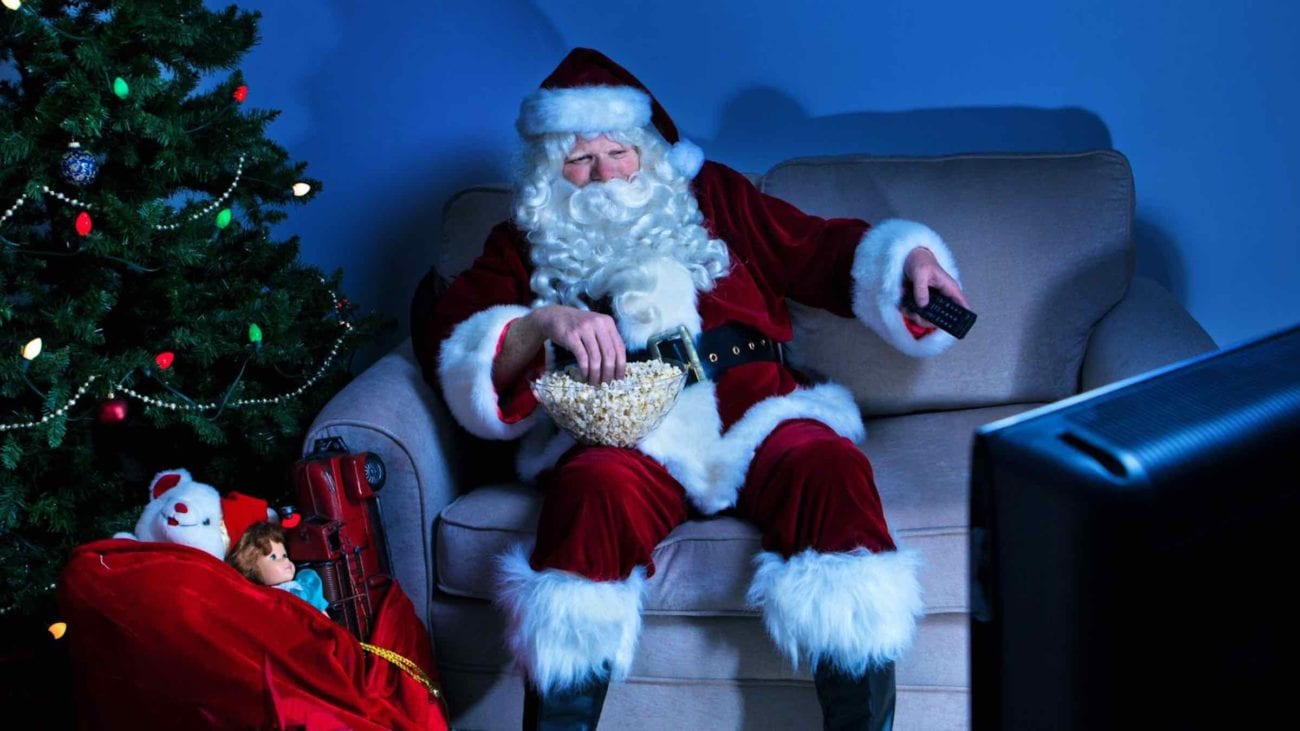 Deck the halls. Hang that mistletoe. Stock up the pantry with provisions. Why? It’s Christmastime! With the holiday season bearing down on us with the laser-guided precision of Santa’s sleigh, it’s time to prepare your holiday entertainment. After all, Christmastime is family time, but your family may stress you out a little bit.

What better way to balance the holiday stress than with some comedy specials? Netflix has a bunch ready for your Yuletide viewing. Here are five hilarious Netflix holiday comedy specials that will have you and yours doing a full-on Santa belly “bowl full of jelly” laugh. 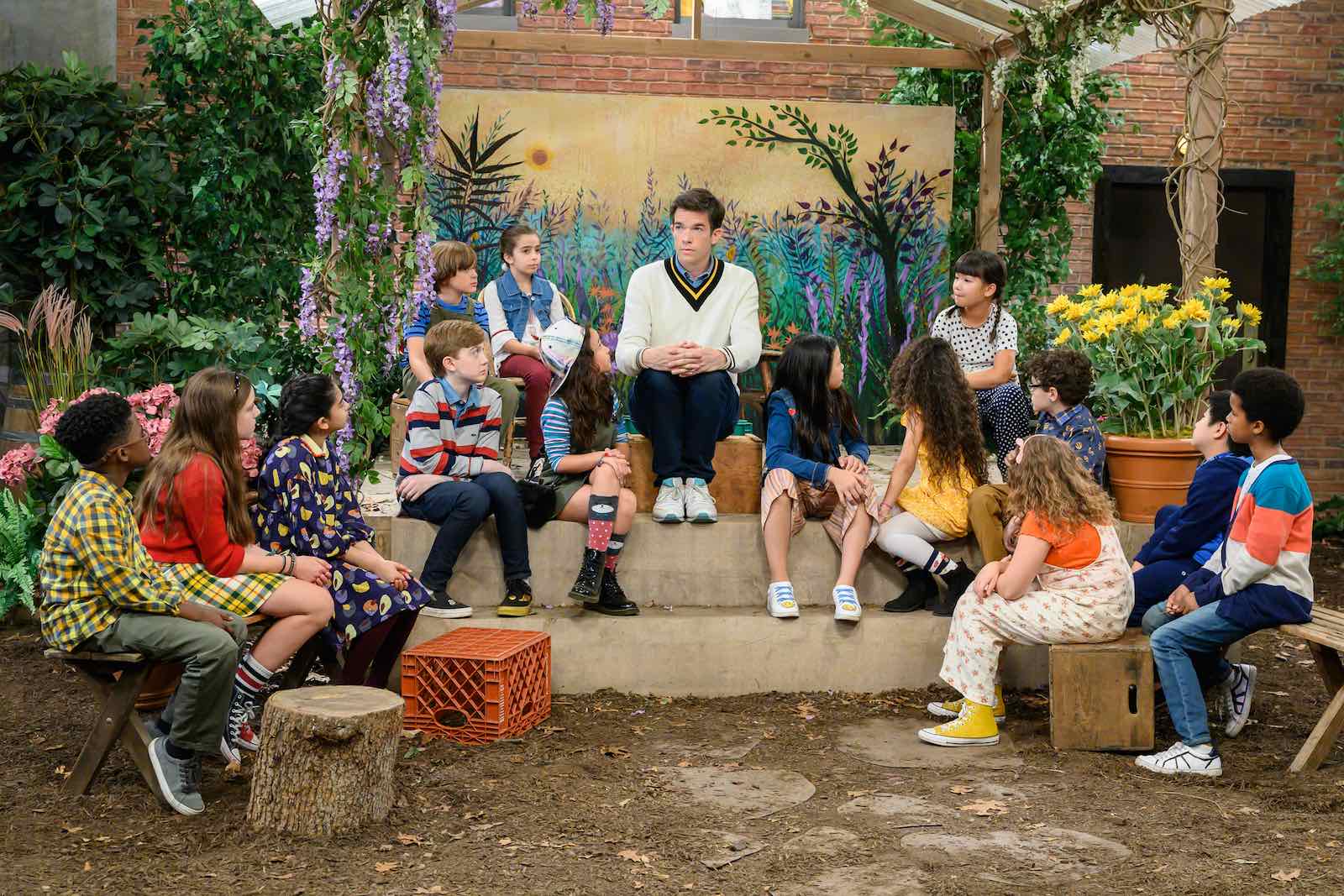 John Mulaney is known for his dry delivery, hilarious stories, and for playing Spider-Ham in Spider-Man: Into the Spiderverse. While he may voice a pubescent kid on Big Mouth, this quasi-immortal (or so the Internet says) has plans for some wholesome entertainment. Or, so it looks with his variety special: John Mulaney and the Sack Lunch Bunch.

We’re not entirely sure if this special has anything to do with Christmas, but it will be released on Christmas Eve. So if you’ve seen the other specials on this list, then you have something new to check out. It’s John Mulaney and pretty adorable, talented kids doing what looks like a musical variety comedy special. What’s not to love? 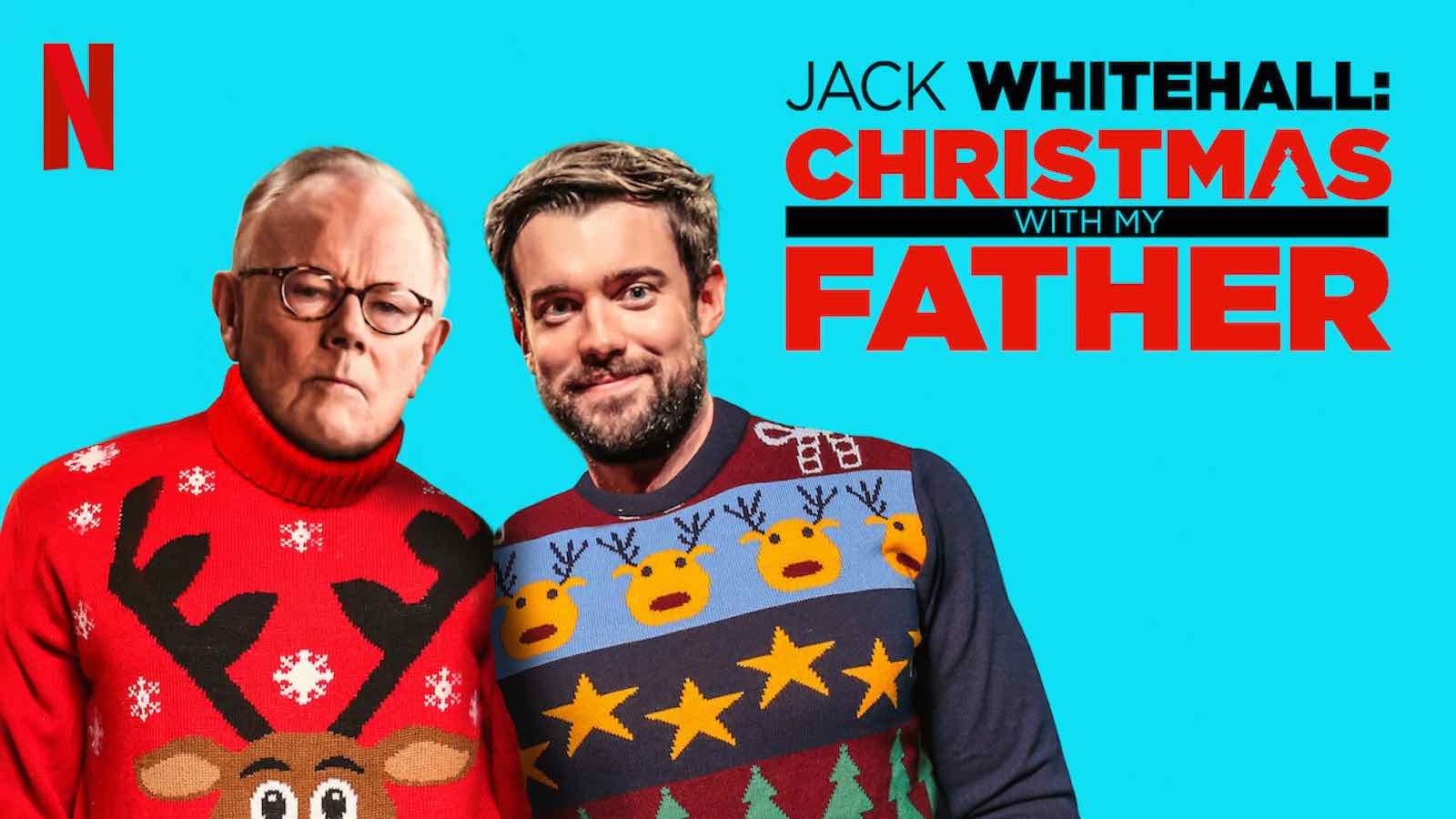 Jack Whitehall: Christmas with My Father (2019)

Netflix fans will know Whitehall from Jack Whitehall: Travels with My Father, which sees the comedian and his stuffy father, Michael, travel to various locales around the world. Season three of the show was released in September, the Christmas special, released on Thursday, Dec. 12, sees the Whitehall’s celebrate Christmas live on stage.

In addition to Jack and Michael, the father and son pair are joined by a variety of celebrity guests. The duo is joined by the cast of Queer Eye, Sir Andrew Lloyd Webber, Hugh Bonneville, and others. It definitely promises to be a comedic treat for the season. Also watching people having an awkward Christmas is way better than experiencing your own. 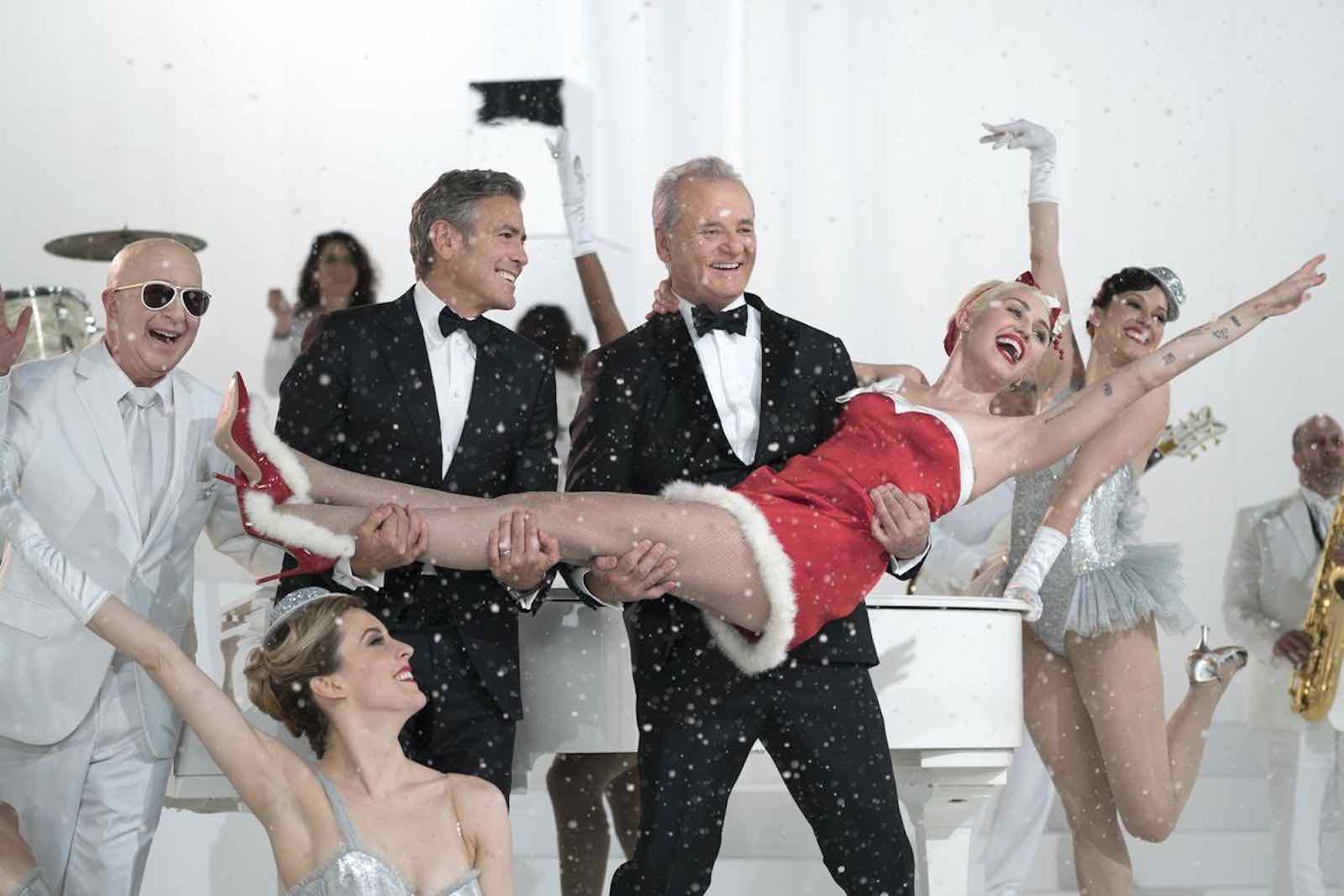 We wish that we could get on the level of Bill Murray. At this point in his career, the legendary comic actor just does what he wants. Whether it’s starring in the latest Wes Anderson film or crashing an engagement shoot, 2015 show Bill Murray at his Bill Murray-est with A Very Murray Christmas. 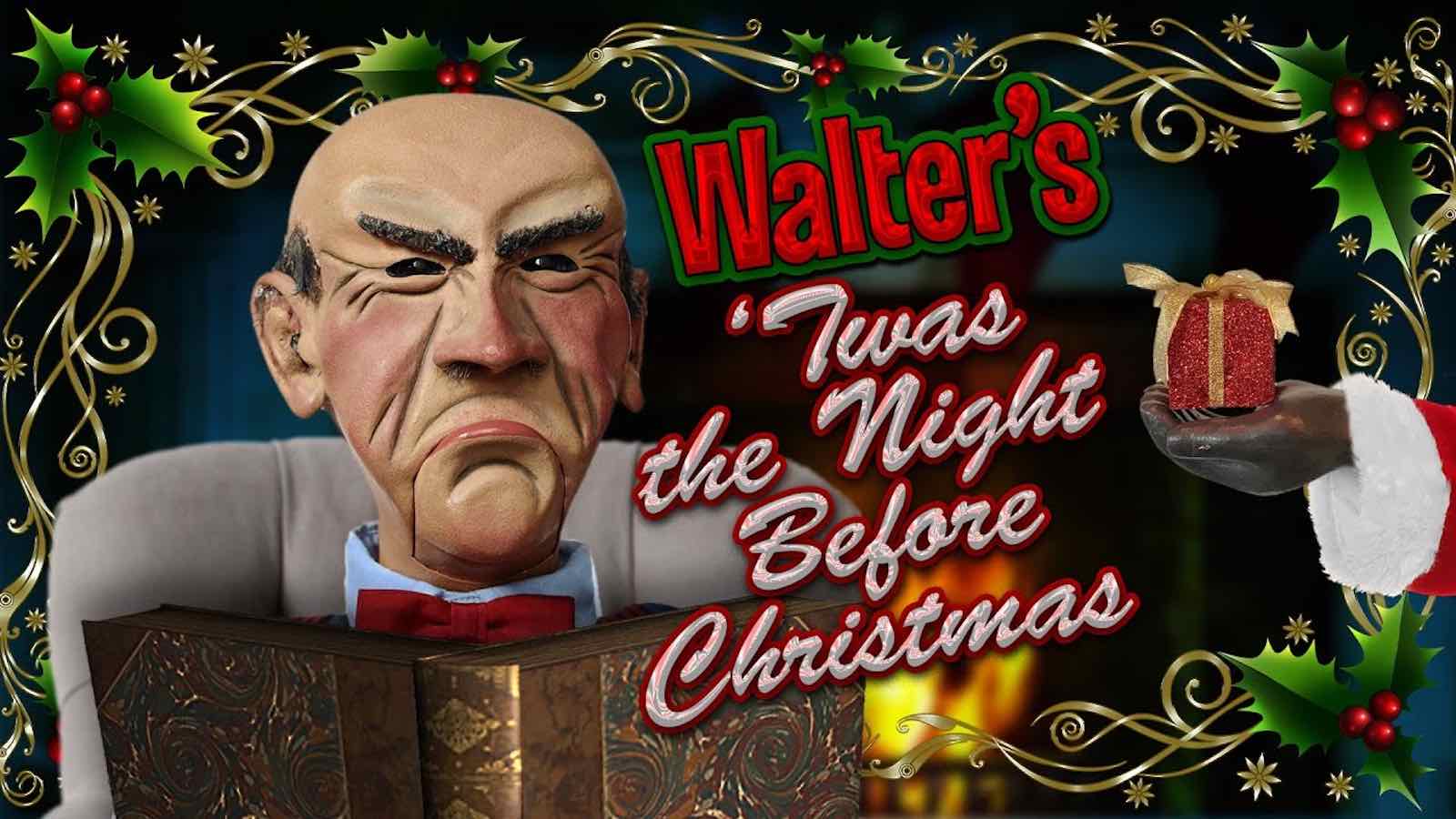 Filmed at the height of Dunham’s puppet (prop?) comedy, Jeff Dunham’s Very Special Christmas Special originally aired on Comedy Central before heading over to Netflix. As with all of Jeff Dunham’s shows, the special includes the variety of puppet characters from Peanut to Bubba J.

Now given talks in recent years about media portrayals of other cultures, it’s up to you whether or not you think that the special holds up. If you want to avoid any awkward holiday small talk with your uncle, you know the one, then Jeff Dunham’s Very Special Christmas Special may be the way to go. 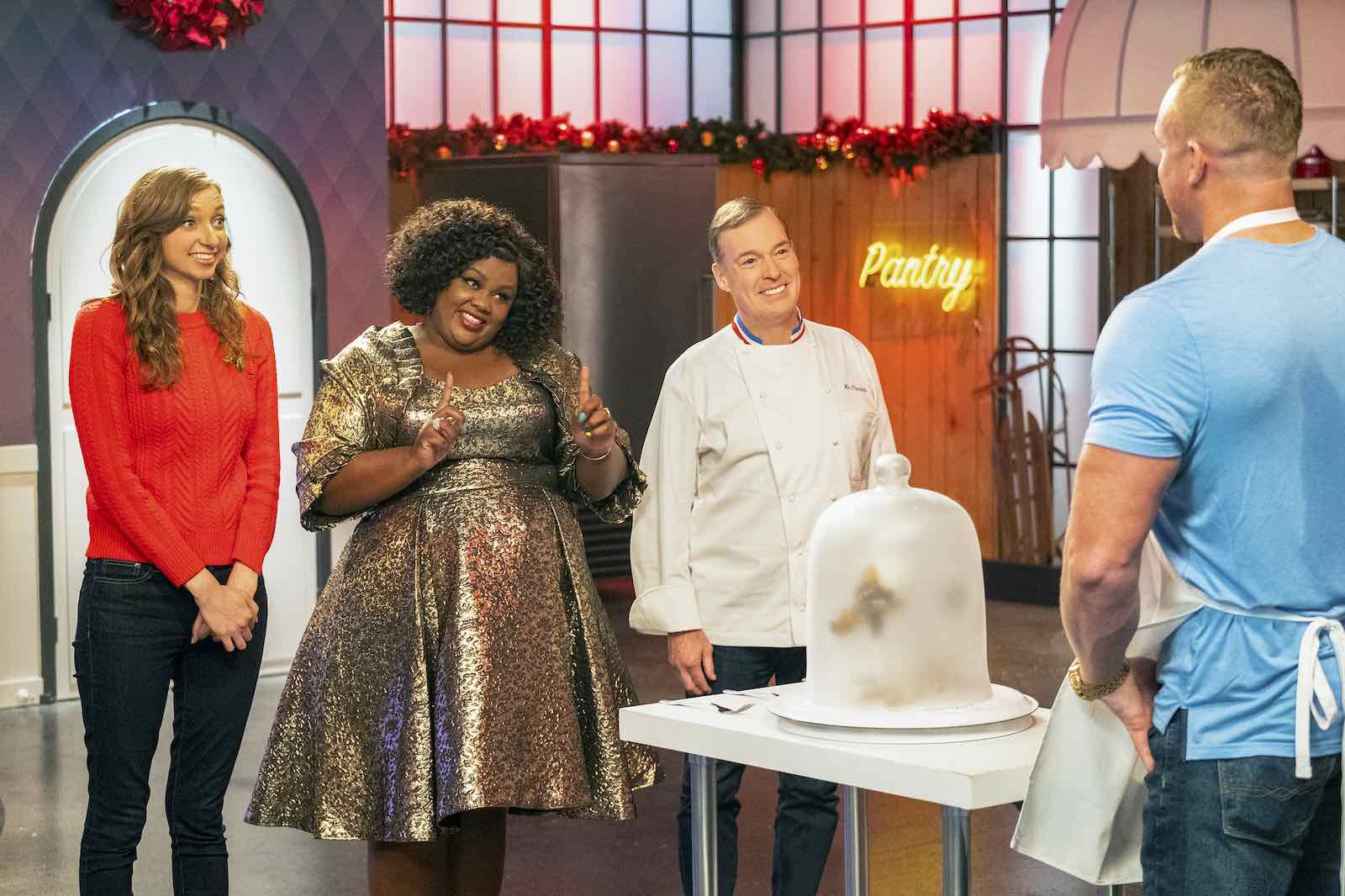 Nailed It! Holiday brings the show’s signature warmth, humor, and heart, but in the trappings of the festive season. Maybe this isn’t a true comedy special, but people flock to Nailed It! Holiday for their Yuletide merriment. From the greatest baking fails to the commentary of living angel on the Christmas tree Nicole Byer, Nailed It! Holiday helps relieve some of that stress in the best way.

The banter between Nicole, Jacques Torres, and the rotating guests of judges make for some great comedy all its own. The contestants on Nailed It! Holiday really makes the star shine from trying to use a “stunt” Jesus cake pop rather than a spoon to fix mistakes to hitting the pantry for a little liquid courage. Nailed It! Holiday is a perfect comedic treat to add to your roster of holiday hilarity.