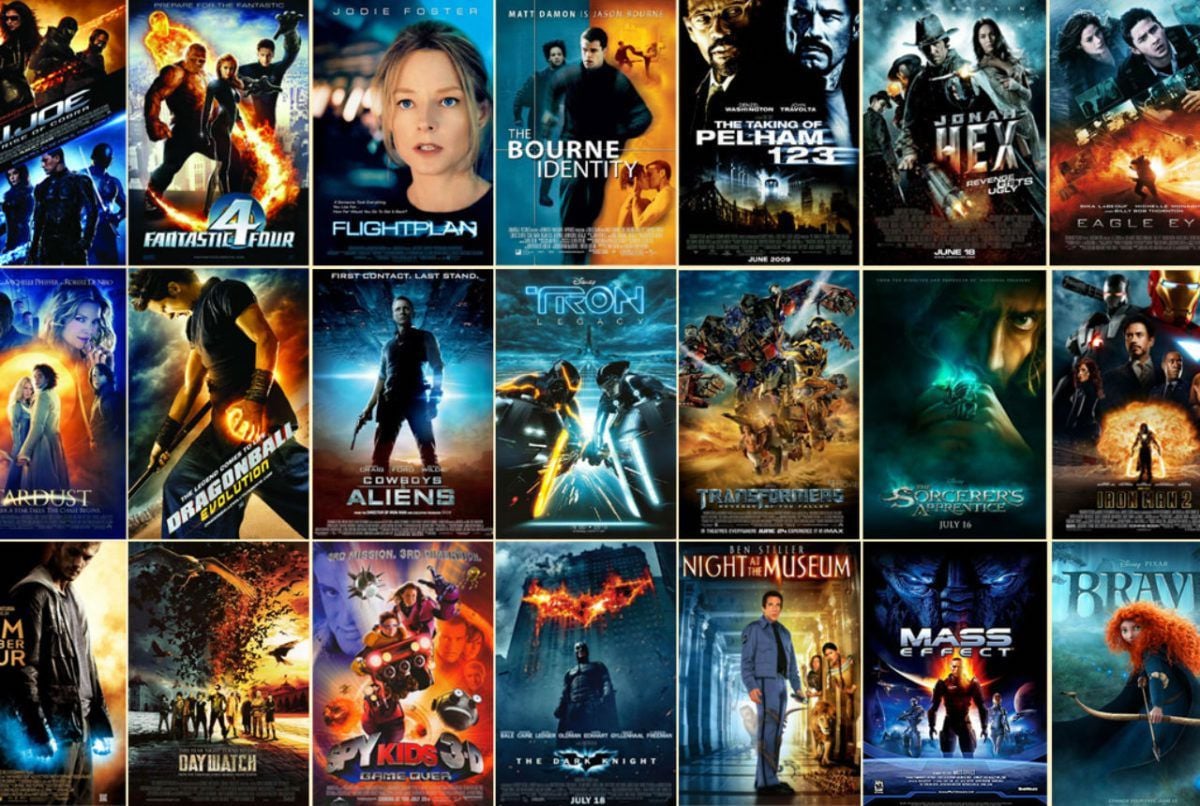 There is no doubt that the CoVid pandemic, coupled with streaming, has created challenges for movie theatres. But people are gradually returning to watching films on the big screen. In its opening weekend “Black Widow” grossed $215 million. More than the pre-pandemic release of “Star Wars: The Rise of Skywalker,” which was released in 2019, before the pandemic began. The popularity of “Black Widow” and several other new releases is a strong sign that for many movie theatres the post CoVid recovery has begun.

The interesting thing about “Black Widow ” is that it was also available to watch at home via the Disney+ streaming service. At a cost of just $30. Despite it being potentially cheaper for couples, families, and groups of friends to watch it from the sofa, many people still wanted to see it in the movie theatre. 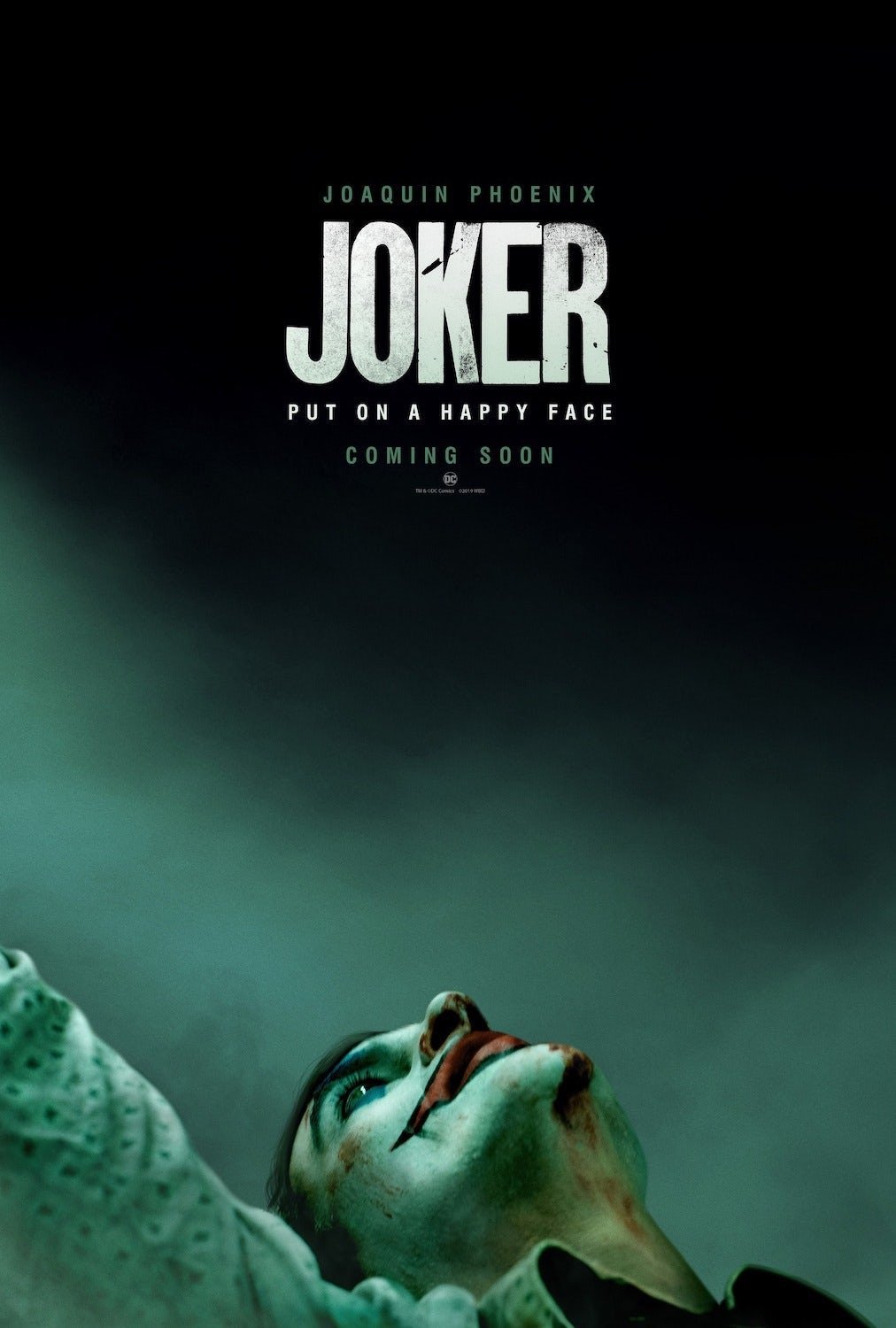 There is no doubt that people enjoy watching movies on a big screen, but there is far more to it than that. Including the fact that the ambience is so much better in a theatre. People fall in love with the experience. To the point where movie theatre owners are very careful about the changes that they make. They take a slow approach to updating the look and feel of their venues.

Take, for example, switching from paper movie posters to digital screens. At first, glance, making the change appears to make sense for movie theatres. But as you will see that is actually not the case. 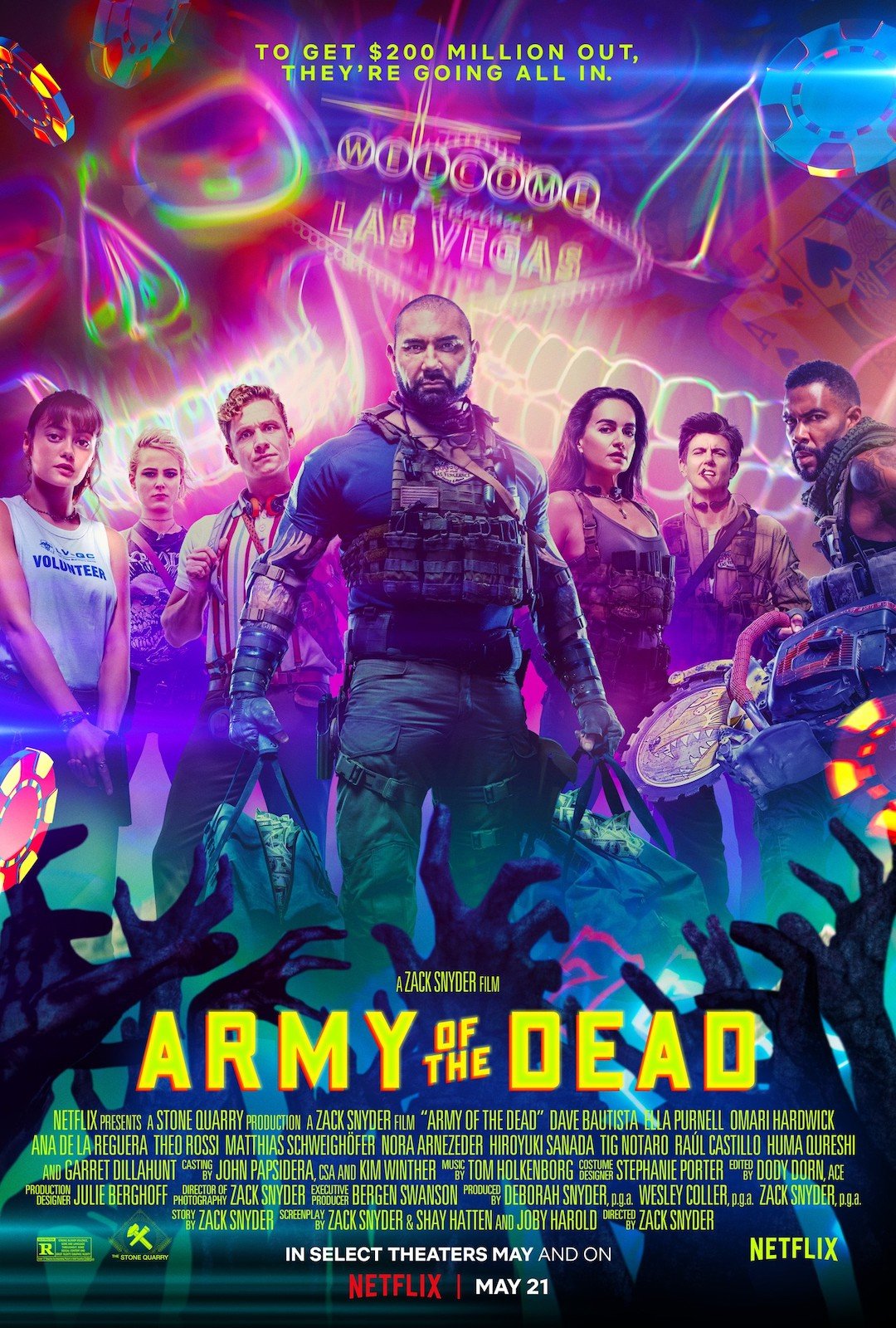 Why many street-level movie posters are now displayed digitally

On the street, paper billboards are gradually being replaced by digital displays. That includes those that have been traditionally used to advertise up-and-coming movies. For example, the movie poster frames that line the escalators of the London Underground stations have almost all been replaced by digital screens. What is being advertised can be changed several times a day, so it makes financial sense for the advertising firms that run them to swap paper for a digital medium. 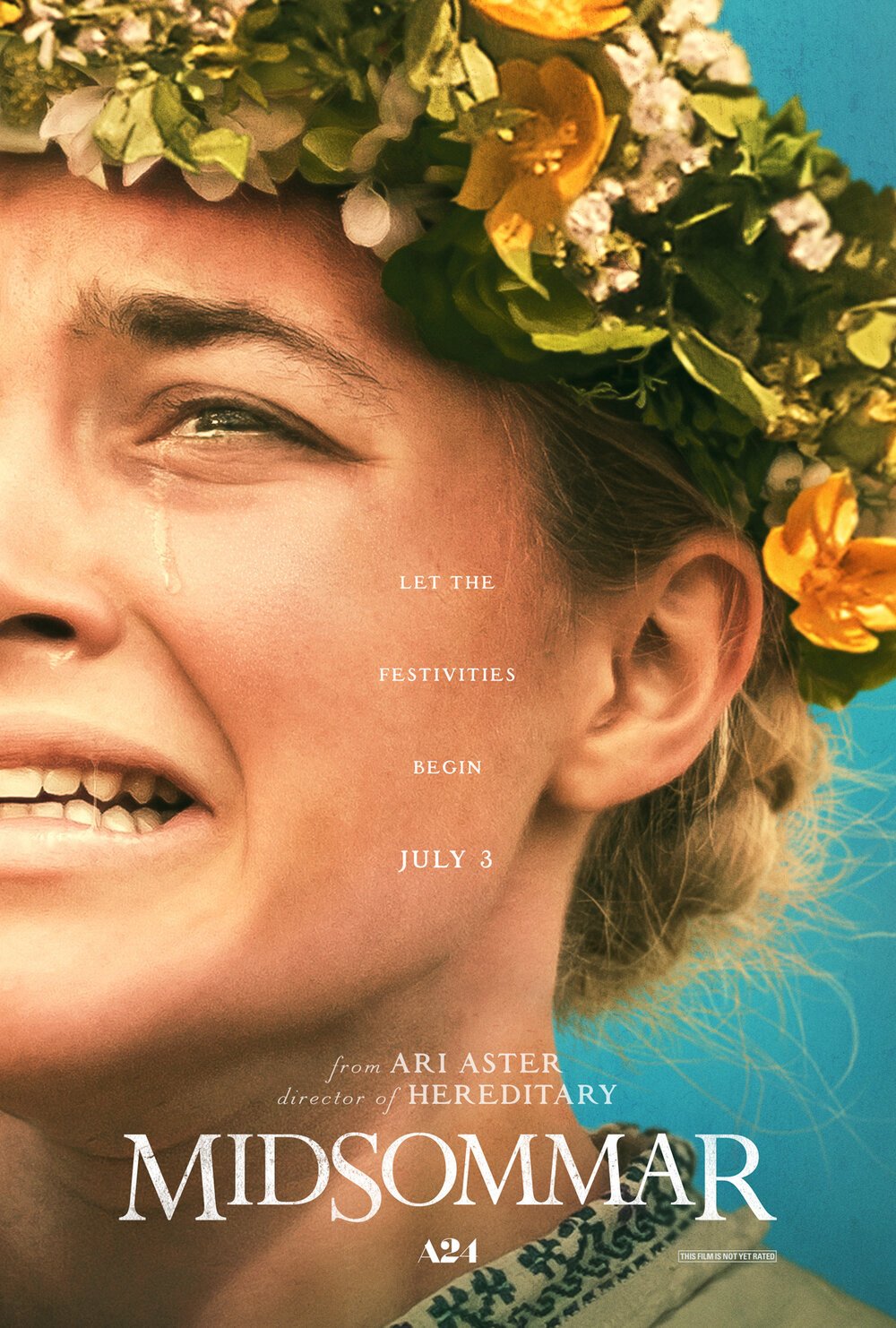 The iconic movie poster is here to stay

But this is not yet happening in most movie theatres. There, change happens more gradually. People want to be able to enjoy an authentic, retro experience. They expect to see traditional posters advertising the movies that are currently being shown. Not a smallish digital screen. Especially not one with content that keeps changing. Moviegoers don´t want to stand in a queue being advertised to. After all, they can’t leave the queue to get away from it. 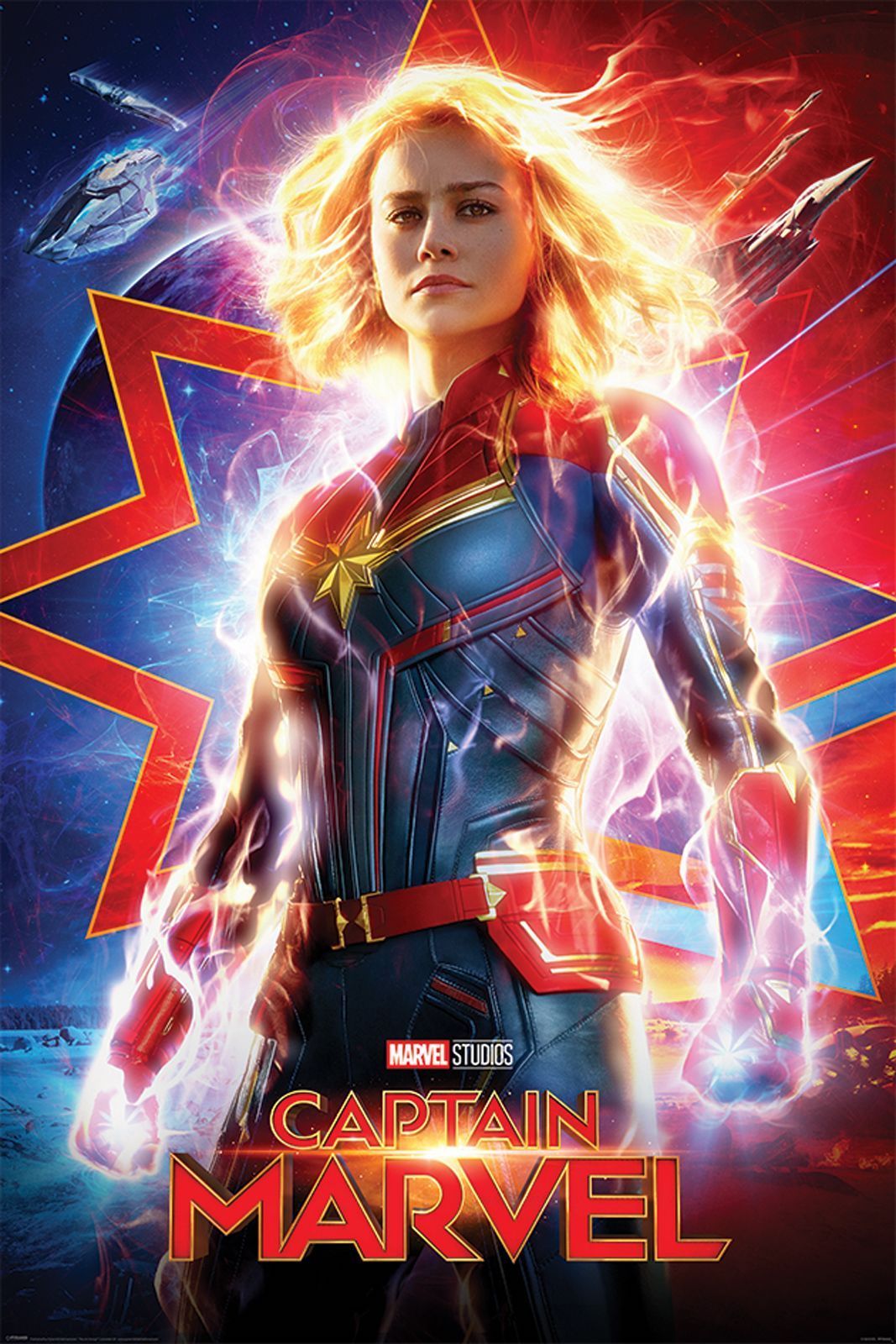 The fact that movie posters are also collectables is also playing a role in keeping them relevant and desirable. Many of the most avid moviegoers are also collectors. They especially like movie theatre posters, which have the potential to grow in value. The fact that they are relatively inexpensive, easy to store, and can potentially be used as a decorative item makes them a very popular keepsake. 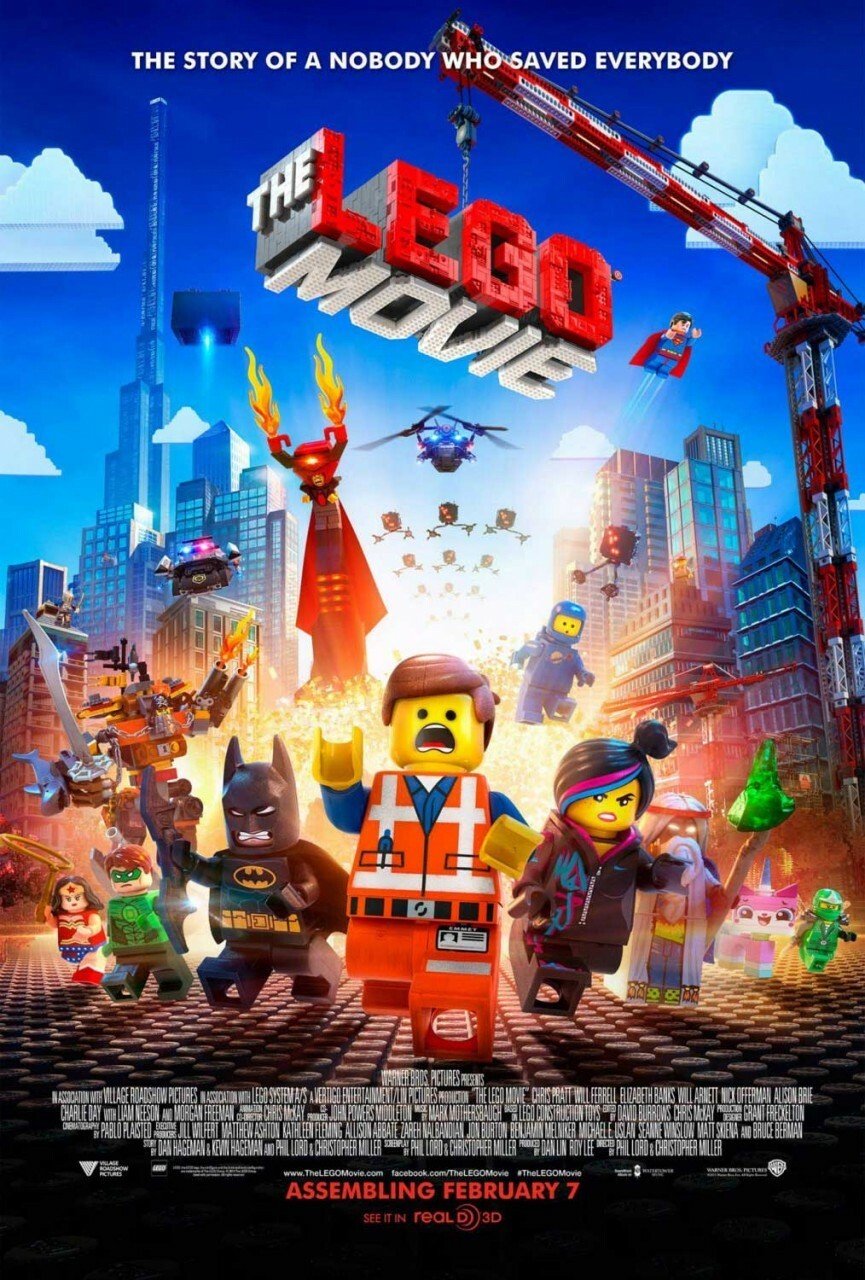 Given all of this, it is not likely that traditional movie posters will be completely replaced by digital screens any time soon. But that does not mean that they do not have a place in modern movie theatres. They are being put to use in many other ways.

There is a growing trend for movie theatres to turn themselves into entertainment venues. Many of them are opening bars and restaurants. Making it easier for people to turn a visit to the cinema into more of a special night out.

In most of those restaurants, the menu is displayed on a digital screen. They are easy to see when people enter, which means that by the time their server arrives most people can order immediately, saving valuable time. Which is important. Diners do not want to have to choose between missing the start of the movie or finishing their meals.

The fact that these menus can easily be changed and updated very quickly is also important. Many movie theatre restaurants serve different types of foods at different times of the day.  So, there is no doubt that digital menus are here to stay. Many movie theatres are also using digital screens to share important information. For example, at front of house to remind people of the mask, social distancing, and handwashing protocols. As well as behind the scenes to remind staff of changes to the way they need to work.

Of course, one-day paper movie theatres may be a thing of the past. But this is not likely to happen for many more years. 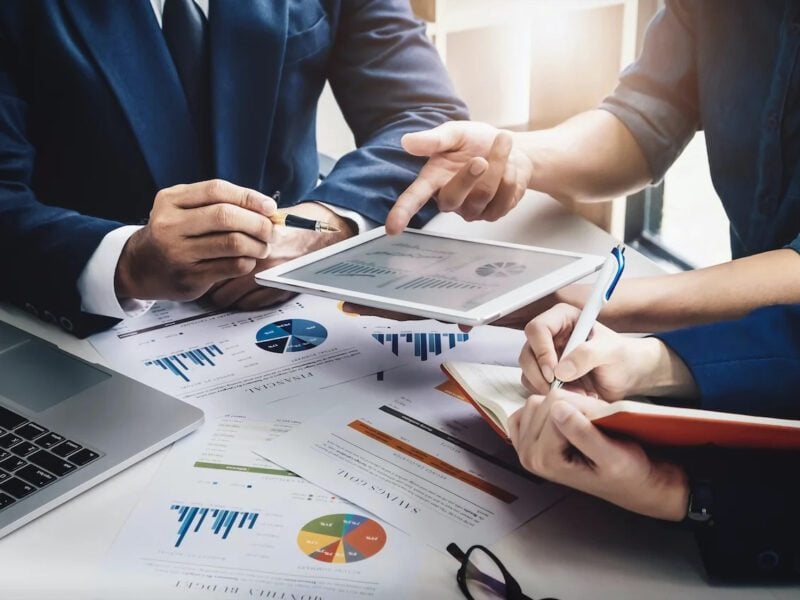 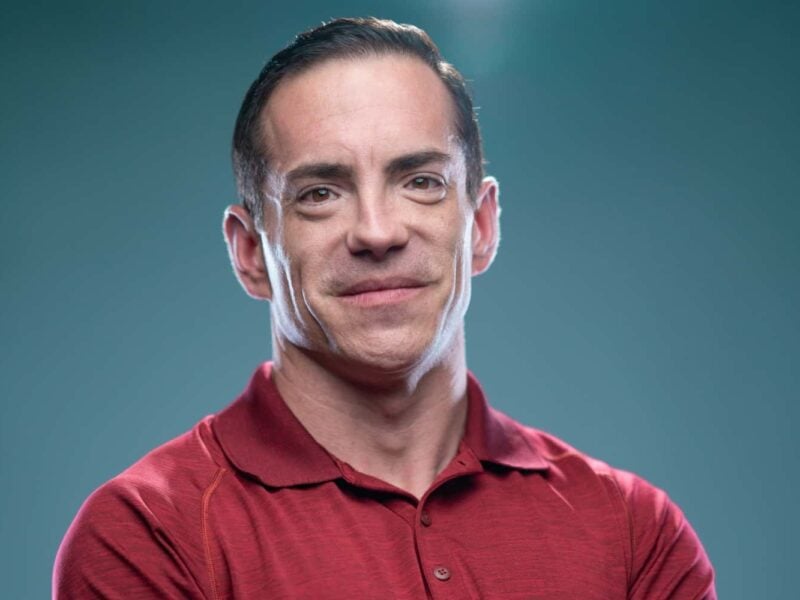 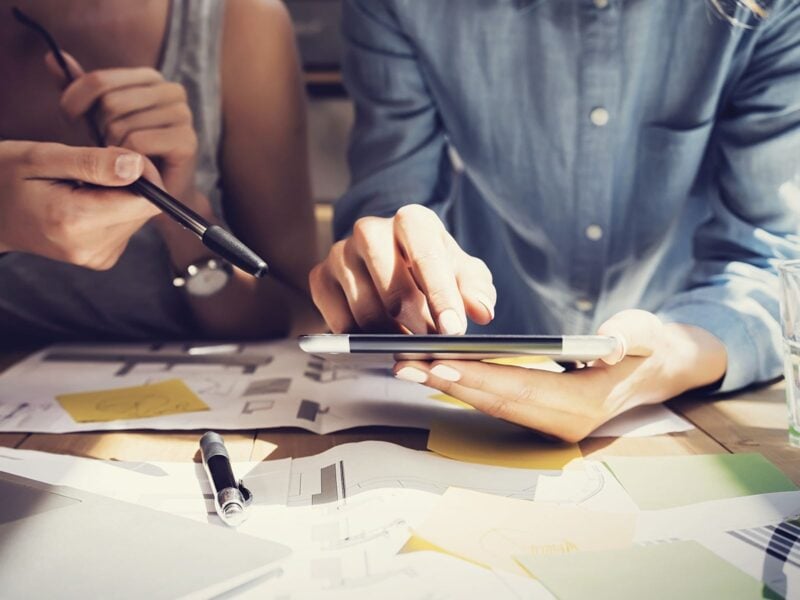