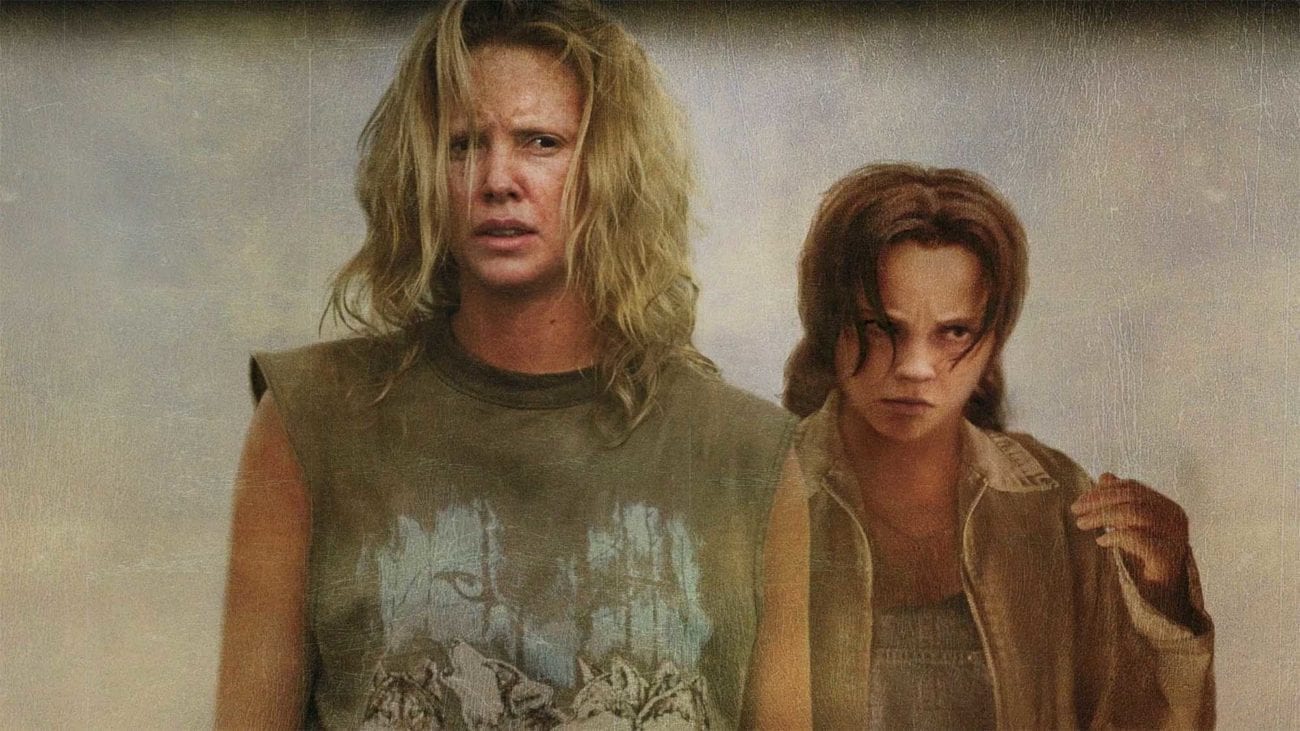 You’re a monster! The most extreme actor transformations in cinematic history

Tom Hardy fans, hold onto them panties. Sharing behind-the-scenes pics for his upcoming role as Al Capone in the biographical drama Fonzo, it’s clear the actor is in his most transformative role to date. Josh Trank’s biopic takes place ten years into Capone’s prison sentence, where the 47-year-old gangster suffers from dementia and is tortured by his past.

Anyway, you know enough about Capone and his dark and dirty past. Let’s get down to the real reason you’re here for – Hardy’s transformation. Check it:

Unreal, right? Hardy’s played some interesting historical figures in the past (hello, Charles Bronson), but none quite so dramatically unique as this. For more like that, let’s look back at some of the most incredible on-screen transformations in cinematic history.

Jared Leto (Suicide Squad) has played a smorgasbord of contrasting characters in his time, but the most dramatically different and believable performance has to be his Oscar-winning stint as the HIV-positive transwoman Rayon in Dallas Buyers Club. His extreme weight loss was documented by fashion photographer Terry Richardson, who shared jaw-dropping images of the star’s skeletal physique on his website.

Speaking of extreme weight loss, another dramatic transformation came from Christian Bale (American Psycho) in the 2004 psychological thriller The Machinist. Bale dropped more than 60lbs to get into character as an insomniac for the film, and he went to some extremes to get it done.

“I came up with the absolutely brilliant method of just smoking cigarettes and drinking whiskey to lose weight. But then when I tried it once again in my 40s, that didn’t work quite as well. I was waking up with heart palpitations and just not feeling right at all.” We’re not surprised.

Not so much in the first part of the movie, but as Blow progressed so did Depp’s descending look. Starring as the lead in the true story about George Jung, the narrative followed the small town boy who rapidly transformed into a bloated coke baron. Who is he!?

In what might just be the best damn transformation on this whole list, the goddess who is Theron turned into an actual monster for her role as the misunderstood serial killer, Aileen Wuornos. While she piled on the pounds and adopted a false set of teeth to get into character, it was Theron’s stunning performance that made her portrayal of the killer both jarring and convincing.

Okay, okay – so 50 Cent (Get Rich or Die Tryin’) isn’t exactly a high-brow thespian who’s been on the cinematic circuit for decades. However, he does deserve high praise for his performance as the cancer-ridden college football player, losing a whopping 54 pounds for the role.

As one of the greatest known method actors on this list, De Niro’s weight gain for the role of Jake La Motta – a boxer with serious issues – in Raging Bull is the stuff of legend. To prepare for the film, De Niro (Taxi Driver) traveled to France & Italy for the sole purpose of eating (the dream), gaining 70 pounds for the film and securing his position as an absolutely knockout actor. 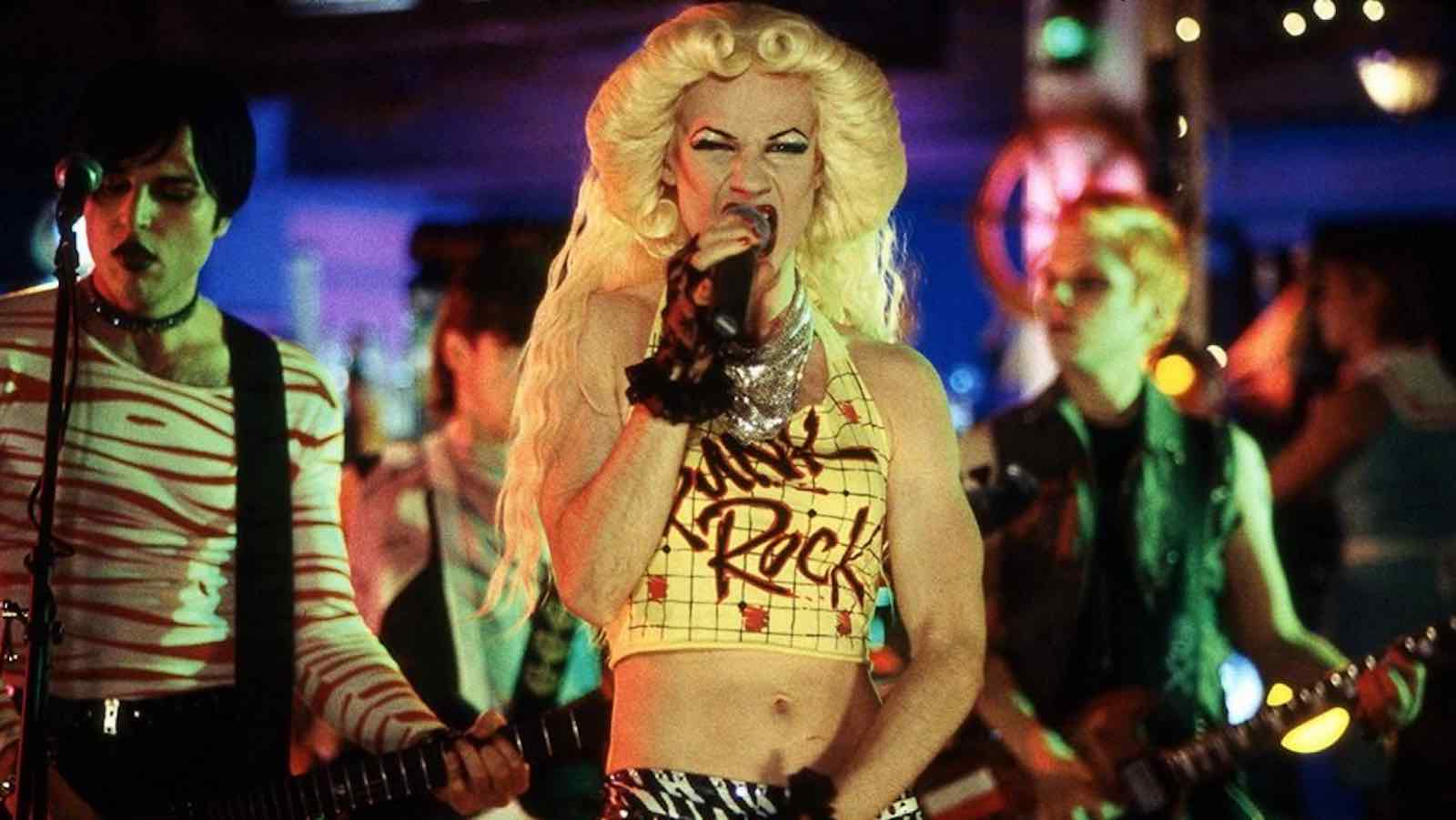 We’ve been waiting for a moment to mention Hedwig and the Angry Inch and by jove, we’ve found it. Writer, director, and star Mitchell (Shortbus) prevails as the transgender punk-rock girl from East Berlin, using glitter, glitz, and glam rock to turn into Miss Farrah Fawcett from TV in one of the most delightful on-screen transformations we’ve ever seen.

While Theron takes the cake with regards to female A-lister transformations, we can’t deny the brilliance of Diaz (There’s Something About Mary) finally shaking her troubled ditzy blonde chick role to play Lotte in Spike Jonze’s deliriously delightful Being John Malkovich. Apparently it was so difficult trying to make Diaz look plain, the makeup artist called it a “challenge”.

Forget his fatman persona in The Nutty Professor – Murphy’s best transformation came from his role in hit 80s romcom Coming to America, in which he portrayed several characters including elderly white Jewish barbershop customer, Saul. The accent, the voice, the look. It’s pure comedic genius.

Duh! We know it wasn’t a real transformation (as in, Naughton didn’t actually spend four weeks drinking the blood of the human race during a full moon cycle to get into the role).

However, Rick Baker’s effects and John Landis’s direction truly made this on-screen transformation seem as horrifyingly painful as it would be if one’s body was contorting into another form. It’s definitely worth a mention on the list, if only to highlight the brilliance of the film overall. This is what true effects look like – screw you CGI!