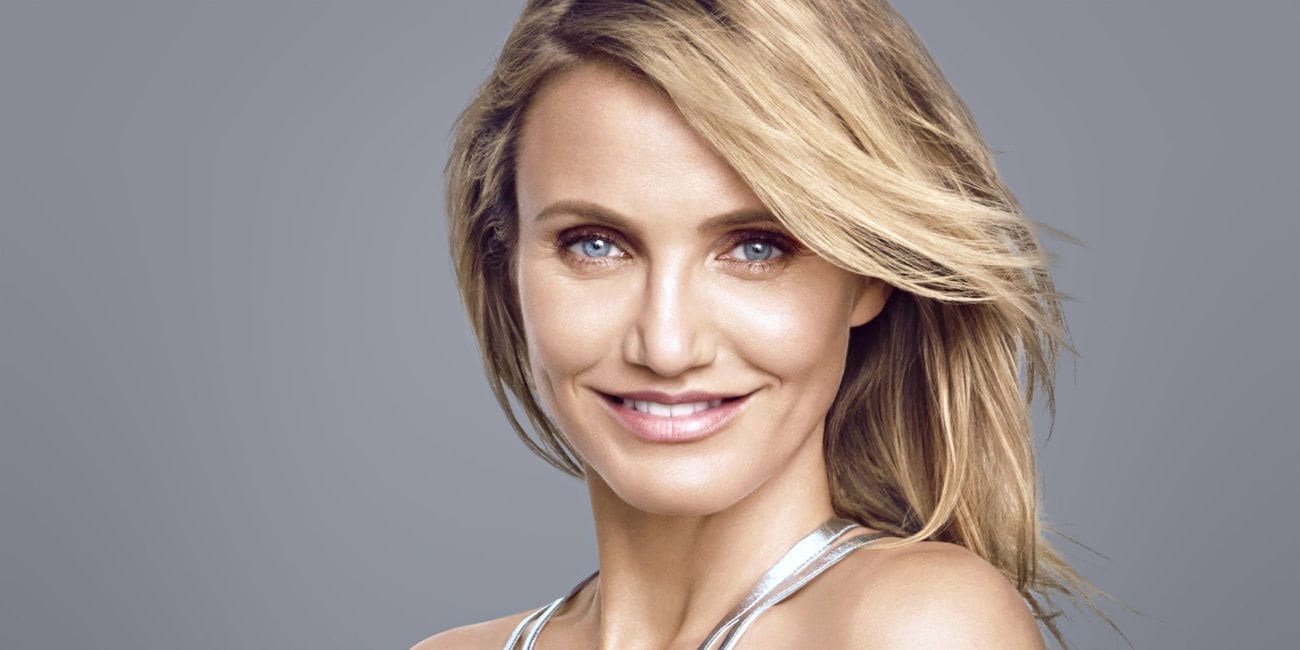 Why Cameron Diaz’s retirement is the Sweetest Thing

While the world ponders whether Cameron Diaz has officially “retired from showbiz” (apparently Selma Blair claims it was only a joke), we’re left wondering what it is people love about her. Don’t get us wrong – she has done some good in the industry, like that lift scene in Fear and Loathing in Las Vegas, or pretty much everything about Very Bad Things. Vanilla Sky, also good.

But for all the good, there’s two lots of crap, vacuous, romcom nightmares where comedy goes to die and storylines wither in pain, particularly in the latter half of her career. Let’s take a look back at some of Diaz’s worst roles to remind ourselves that perhaps it’s not such a bad thing she’s considering retirement.

Those who can’t do, teach. And those who can’t act, do romcoms. Case in point: Diaz plays yet another troubled ditsy chick who finds love on her path to destruction. Yawn! As the great Ebert once said, “Its bad person is neither bad enough or likable enough.”

Okay, so Diaz might’ve only been the voiceover for Princess Fiona, but it still makes us wonder how it’s possible to fit so many fingernails on a chalkboard. Also, a third Shrek? We know kids are an easy sell, but come on!

What Happens in Vegas

What happened in Vegas definitely should’ve stayed in Vegas. This film featured unprecedented levels of annoyance thanks to the additional presence of Ashton Kutcher [Shudder]. And Diaz’s character? A troubled ditzy chick – starting to see a pattern here.

Don’t be fooled by the presence of Toni Collette (Little Miss Sunshine) – this film is nothing more than a romcom in disguise, following a pair of chalk & cheese sisters as they navigate their way through love & life while trying to break out of their cliched stereotypes – the workaholic, “unattractive” one, and the (you guessed it) ditsy troubled chick. ?

As is the case in What Happens in Vegas, the irritation derived from Diaz’s lacklustre performance is overridden by the sheer presence of Tom Cruise (Top Gun). Watching the pair of them try to navigate their way through a spy narrative is almost as excruciating as watching Cruise’s nonsensical Scientology rant.

In The Holiday, Diaz gets to play the troubled ditsy chick in the snow! Amazing, right? In this romcom about Brits & Americans falling in love, Diaz, Jude Law (The Talented Mr. Ripley), Jack Black (Jumanji: Welcome to the Jungle), and Kate Winslet (Wonder Wheel) all take part in an accidental wife swap after two women with guy-problems switch homes.

In this bottom of the barrel reboot, the beaming and hyperactive face of Diaz plays one of the infamous crime-busting Charlie’s Angels. The fact her “dance scene” is considered her best bit in the entire feature length film speaks volumes about her acting skills.

Guess what, folks. Diaz plays [drum roll] a troubled ditsy chick. Who would’ve thought? Yes, in this 2002 flick her character Christina is a woman who jumps from relationship to relationship out of fear of commitment. But this is a romcom, so as you’d predict Mr. Right shows up and yada, yada, commitment goes out the window, yada, yada, happily ever after.

In this clickbait mess of a film, Diaz desperately tries to convey any sort of emotion but her acting skills just won’t let her. The movie’s premise is about as inspirational as Diaz’s performance, telling the story of a couple whose sex tape leaks. It’s simply not possible to push the bar any lower. 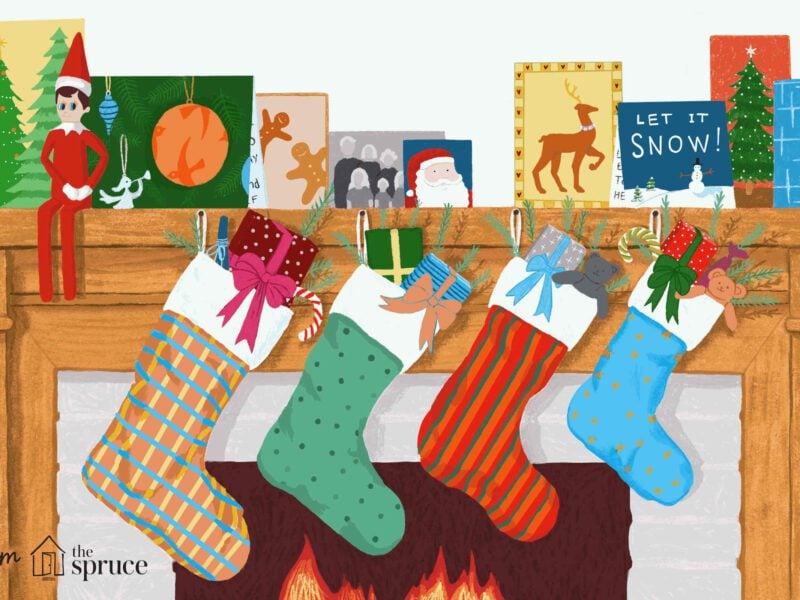 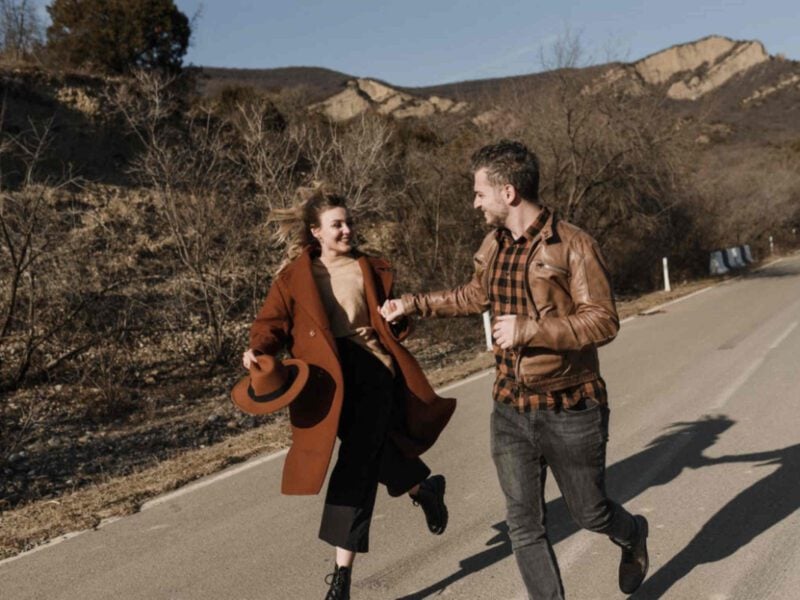