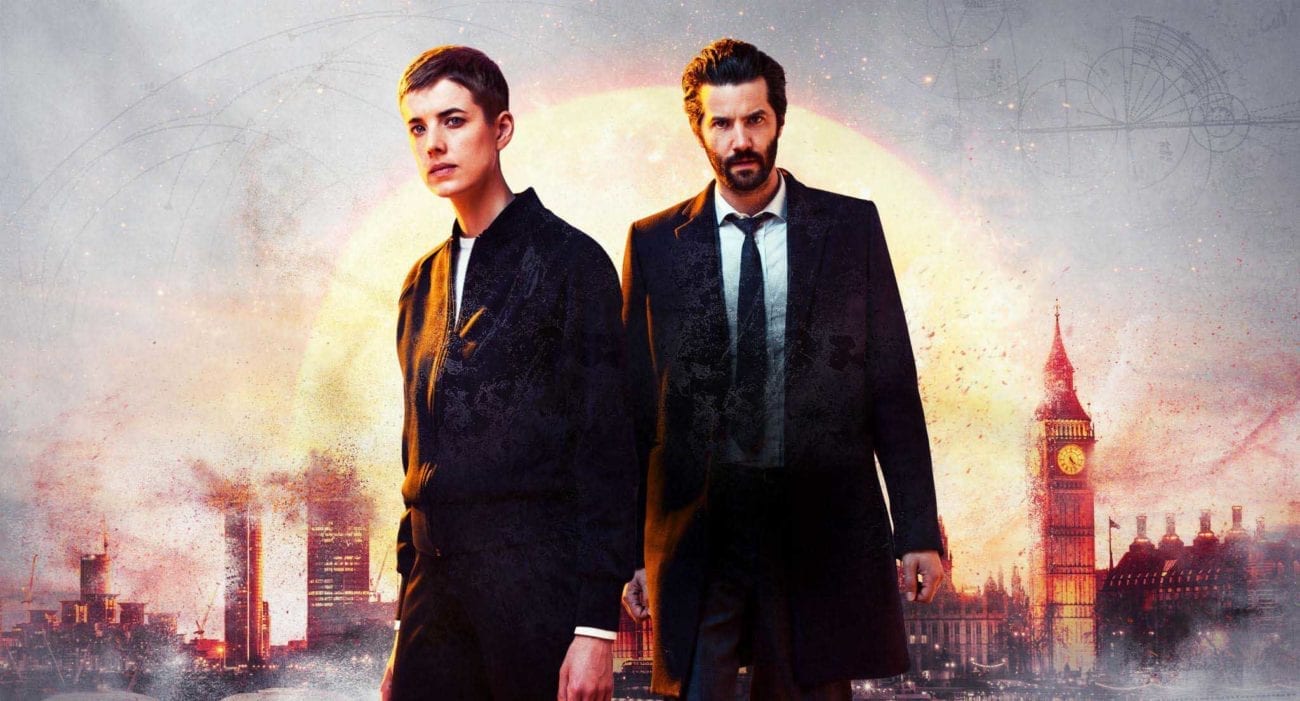 Stick to hostessing: The best and worst model-cum-actors’ performances

Pre-apocalyptic British crime drama Hard Sun came to Hulu last year, and with it former model Agyness Deyn once again showed off her acting prowess. Considering her performance in Terence Davies’s 2015 movie Sunset Song had critics enthusing her scenes were “the stuff of awards-nomination clip reels”, we think Deyn may have managed to achieve the tricky feat of shaking off those model shackles and jumping into a respectable acting career.

Such isn’t easy, ladies and gentleman, as the following list of ten models-turned-actors highlights. Some have what it takes, and others? Let’s just say they should stick to their day jobs and leave it at that. Ranked from bracingly bad to genuinely great, here are the ten worst and best performances by models-turned-actors.

Let’s cut to the chase here: nobody made it out of this movie alive, acting-wise. Sadly, that goes double for Macpherson, who spends much of the movie grinning vacantly, as though she’s advertising a sports car in a discount mall.

Upton’s attempt to build an acting career on the shaky foundations of her swimsuit-model credentials haven’t worked out too well for the Sports Illustrated centerfold. Her biggest role to date remains The Other Woman, in which her most memorable scene is a slow-motion shot of her running across a beach in a bikini. But that’s how all the greats started, right?

After declaring he wants he and his young son to “get the shit kicked” out of them “by love”, Daniel (Liam Neeson) bumps straight into a beautiful blonde lady called Carol (Schiffer). Not much happens in the 60 seconds beside some flirtatious mumbling, but the few lines of dialogue Richard Curtis (Four Weddings and a Funeral) does give to Schiffer means we basically get the shit kicked out of us by her substandard acting skills.

Swapping the catwalk for the big screen, Delevingne has been one of the most in-demand supermodels of the past decade. Sadly, that popularity hasn’t translated to her acting career, including a CGI-mess of a performance as Enchantress in Suicide Squad. In her defence, this one isn’t totally her fault – Delevingne’s figure was basically used as a glorified maquette in the movie for various blurring effects and shiny things to be slapped onto. But still.

At this point in his career, we all forget that the artist formerly known as Marky Mark was once an underwear model who made big bank just for unbuckling his jeans on a catwalk. Now, of course, he’s the highest-paid actor in Hollywood – not that you’d be able to guess that from many of his performances.

The worst, of course, has to be his portrayal of plant soothsayer Elliot Moore in M. Night Shyamalan’s The Happening, in which the actor aims for greatness, misfires at every turn, and lands somewhere in a conspiratorial flower pot of failure. 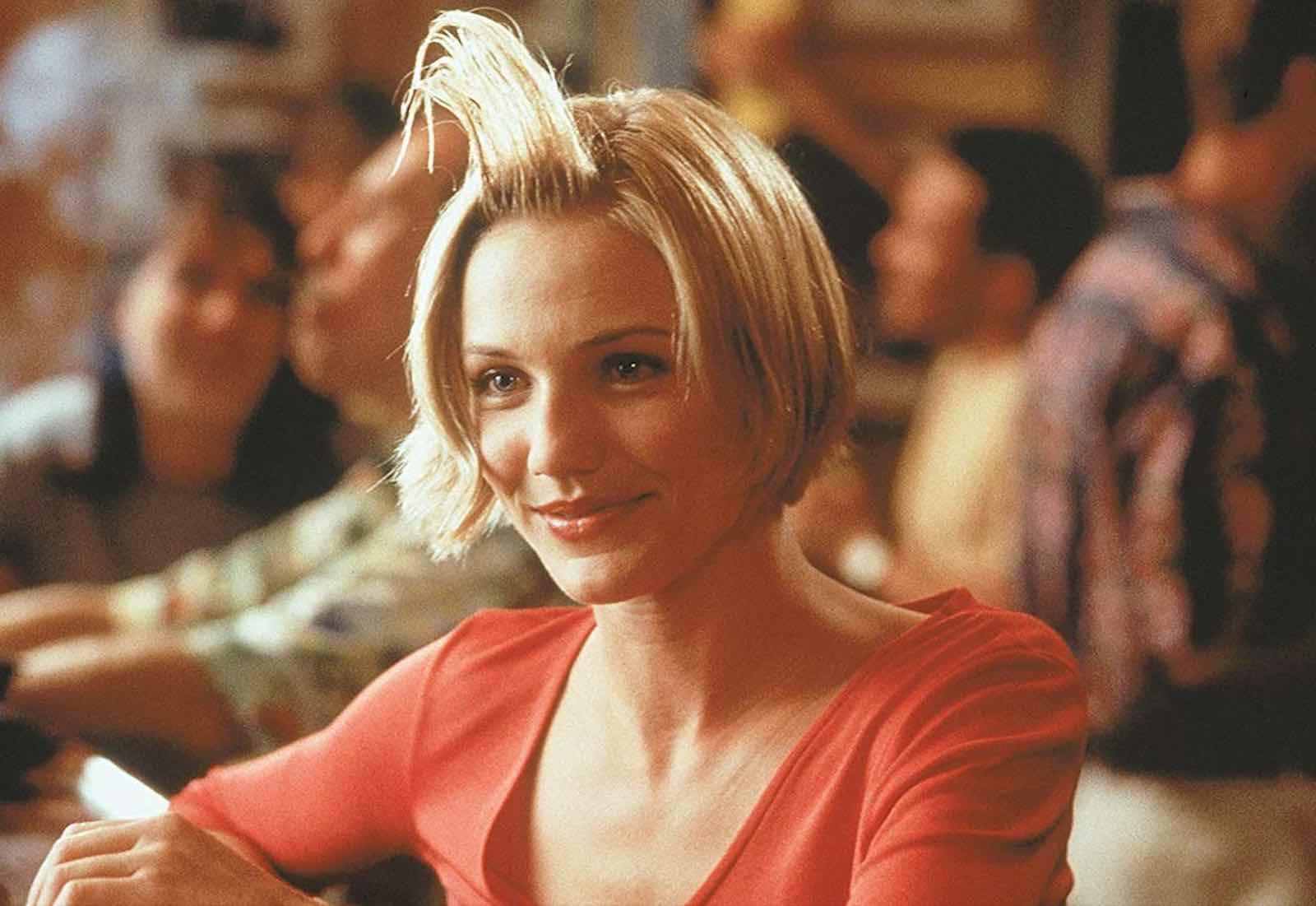 In her breakthrough role as Tina Doyle in The Mask, Diaz was such a breathtaking babe that men the world over still refer to her as their “coming-of-age” moment (with a daring sparkle in their eyes). Unsurprisingly, the blonde bombshell was working as a model prior to the role, before embarking on an eclectic acting career full of goofy, comedic choices often parodying her looks.

Diaz’s most memorable is still her iconic performance as the titular main character of the Farrelly brothers’ There’s Something About Mary. She won’t be inspiring any standing ovations anytime soon, but Diaz has done alright for herself. Only just. 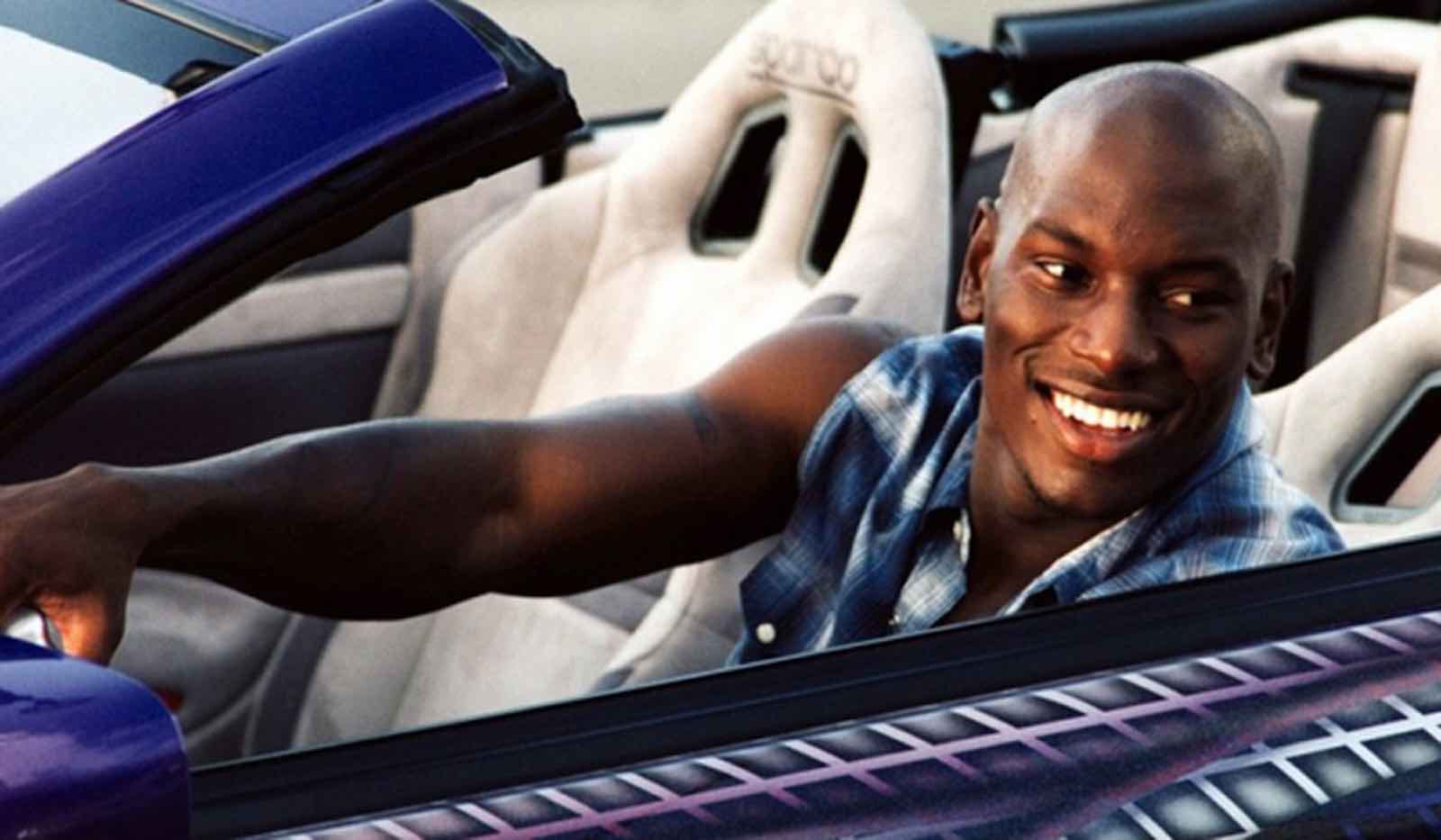 In the 90s and early 00s, Gibson was arguably the world’s most famous male supermodel, and he’s since gone on to carve an impressive career for himself as a man of great charisma – but not of particularly great acting feats. That’s no bad thing, though, as Gibson’s acting talents aren’t exactly being stretched in movies like Transformers: Dark of the Moon, are they?

However, it’s as Roman within the Fast and Furious franchise that Gibson has really thrived, particularly in scenes opposite Ludacris’s Tej Parker where he’s proven he has some legit comedy chops. Who knew? 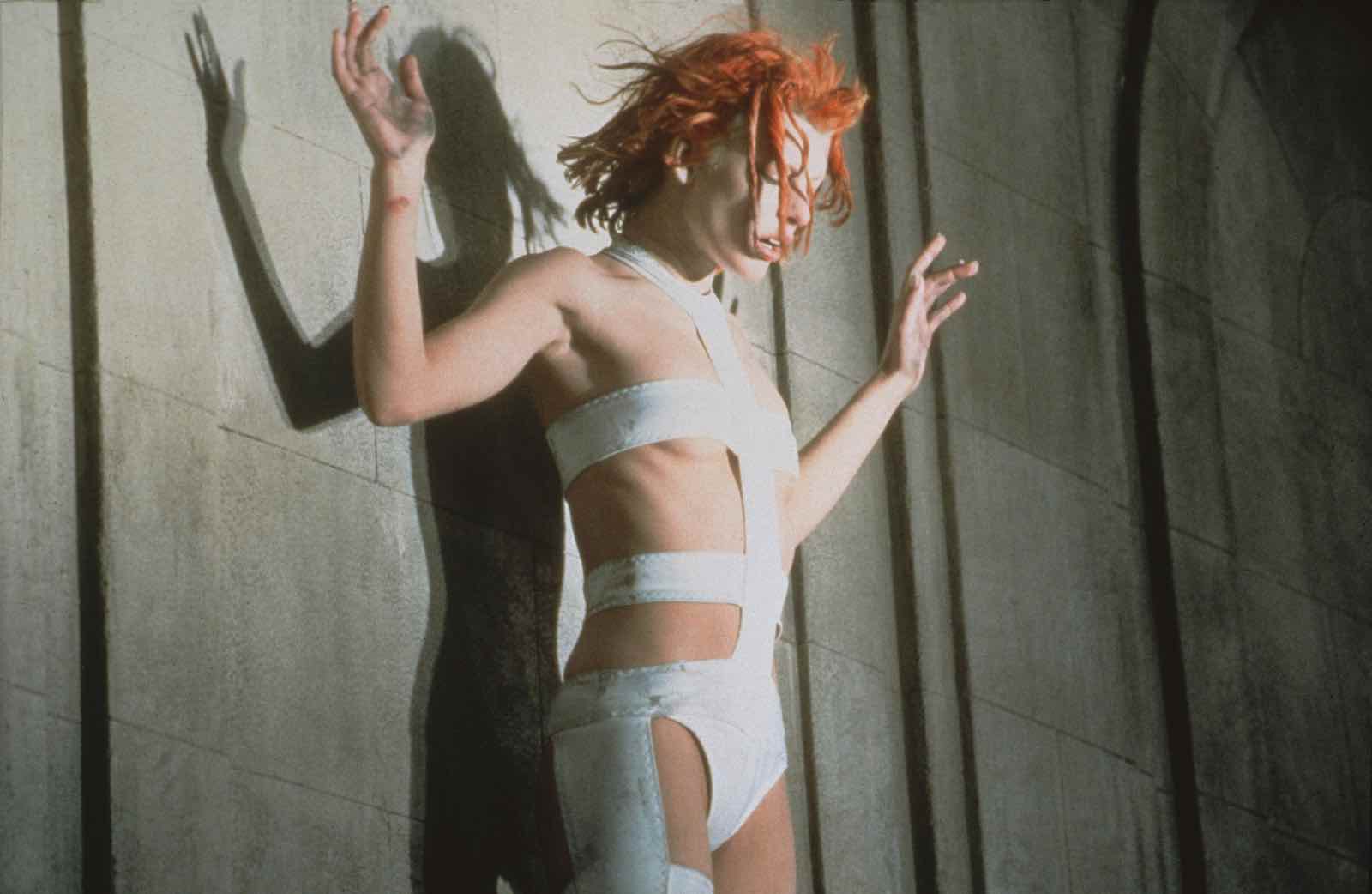 Whether she’s fighting zombies in the Resident Evil movies, vacationing with potential killers in A Perfect Getaway, or getting stoned and singing songs in Dazed and Confused, Jovovich has enjoyed one of the most interesting acting careers of anyone on the list.

Her acting style is a little quirky and very B-movie, but that’s exactly why we love her. As born-sexy-yesterday supreme being Leeloo in The Fifth Element, Jovovich commanded the entire screen with her kinetic energy, otherworldly charms, and minimal dialogue.

We probably should have suspected the star of Magic Mike had a former career as a high-profile model. But with roles in movies as diverse as 21 Jump Street, Foxcatcher, and Step Up, Tatum has truly transcended the modelling industry to make Hollywood his bitch. His finest moment? When he pulled off some supreme Gene Kelly vibes with his phenomenal (but brief) performance in the Coen Brothers’ Hail, Caesar!.

In the 90s, Stone was the epitome of Hollywood cool, with such intoxicating levels of magnetism, power, and range it was easy to forget she started out as a model.

As hustler Ginger opposite acting virtuosos like Robert De Niro (The Irishman), Joe Pesci (Goodfellas), and James Woods (Vampires) in Casino, Stone delivered one of her greatest (and most unnerving) performances, proving exactly why nobody would ever dare refer to her as a “former model” when they could just use her official title of Acting Goddess Sharon Stone.