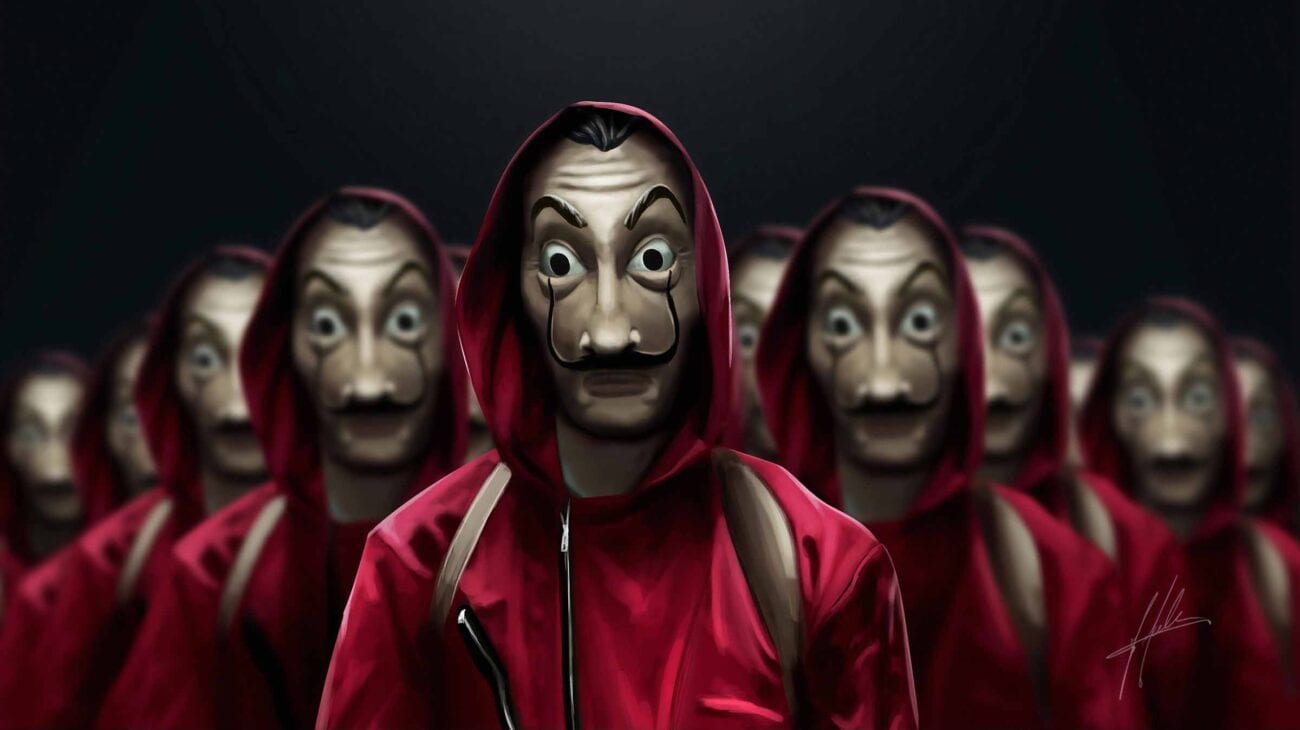 The best ‘Money Heist’ memes ever

‘Bella Ciao’ to our lovely readers. We’re still not 100% over part four of La Casa de Papel yet, or Money Heist for our English audiences, and it’s been nearly a month. With the heist on the Bank of Spain mostly wrapped up, we’re just waiting to see what Alex Pena comes up with for part 5.

But since production on the all but confirmed next season of La Casa de Papel is shut down, we don’t know how much longer we’re going to have to wait for part 5. So, we do the same thing we’ve been doing all quarantine: turn to comfort in memes. Join us for a laugh with the funniest La Casa de Papel memes. 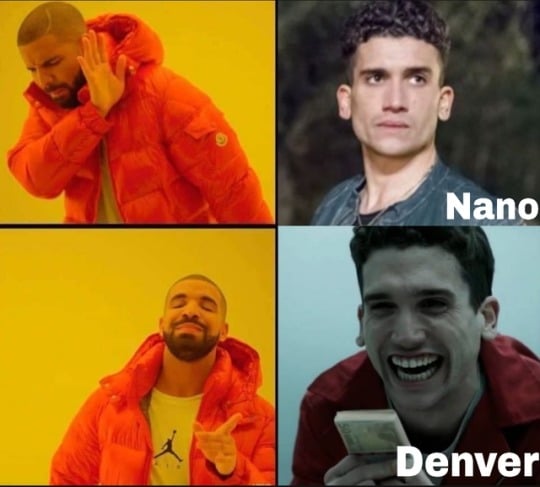 Look, Jaime Lorente is great on Elite, but you’re lying if you say you like Nano better than Denver. 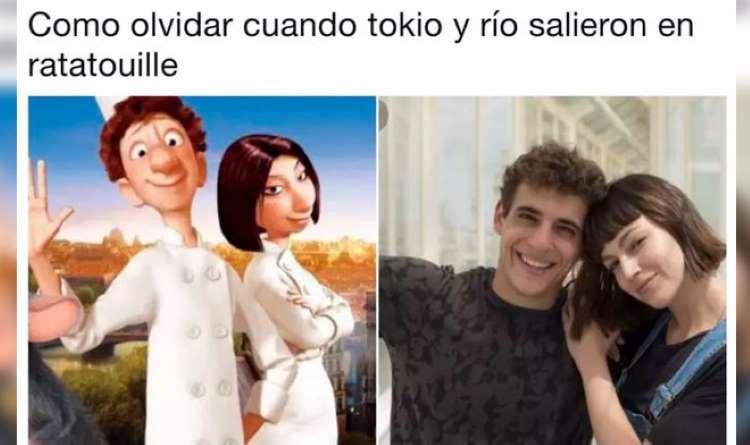 The best and worst comparison

We’re not even going to translate, because we know images alone sum up the message. Now the only question is where’s Rio’s Remy? 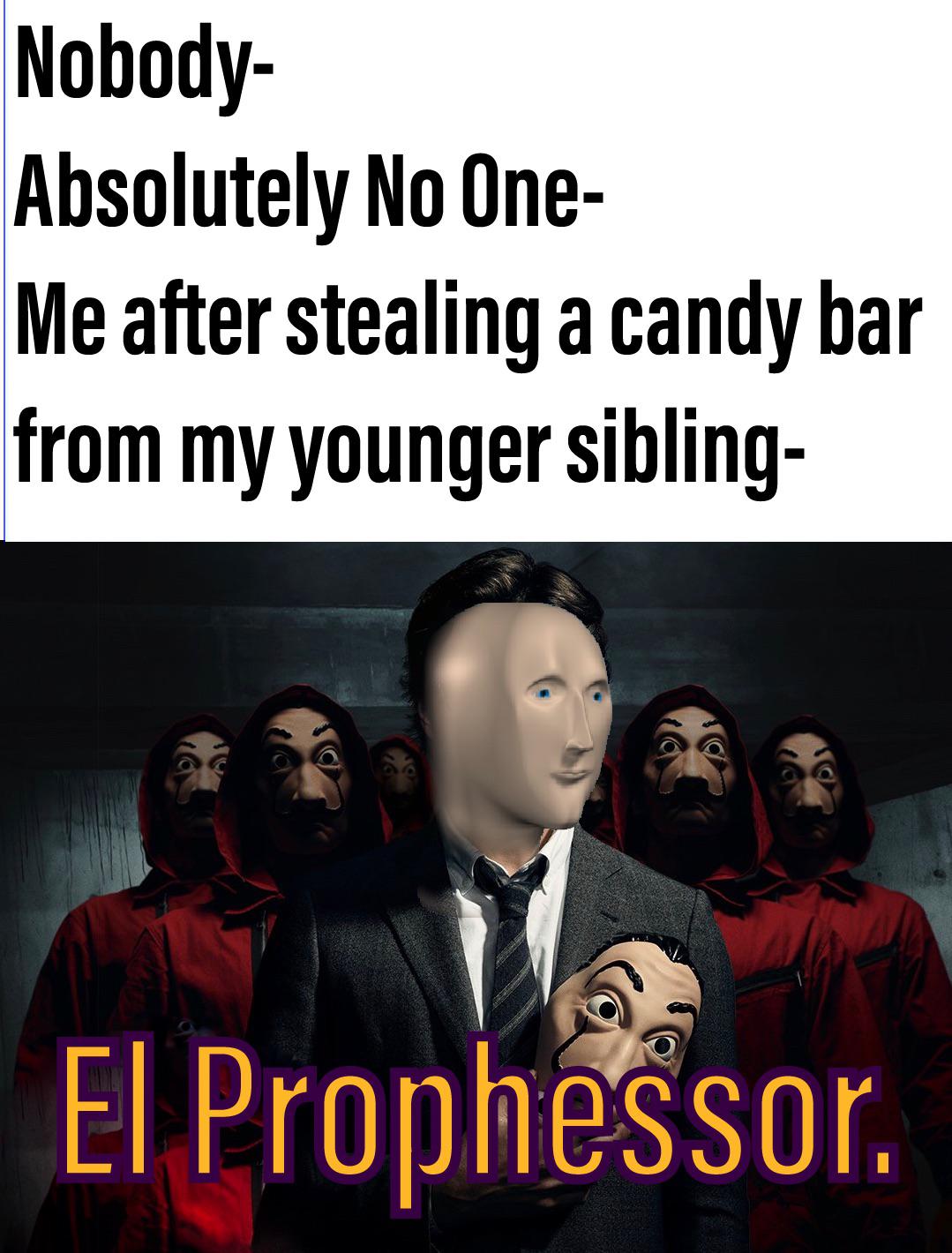 Can I join the team now?

Does stealing candy from a baby count as resume material to get on the Professor’s good side? Asking for a friend. 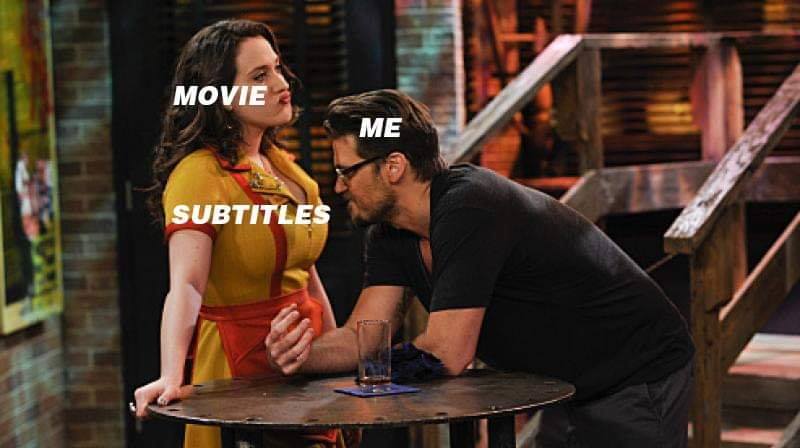 Not specifically La Casa de Papel but if the shoe fits

Of course, there’s plenty of shows where we’re definitely trying to follow the dialogue more than the show itself. If you’re not watching The Kingdom, highly recommend it for some foreign language action as well. 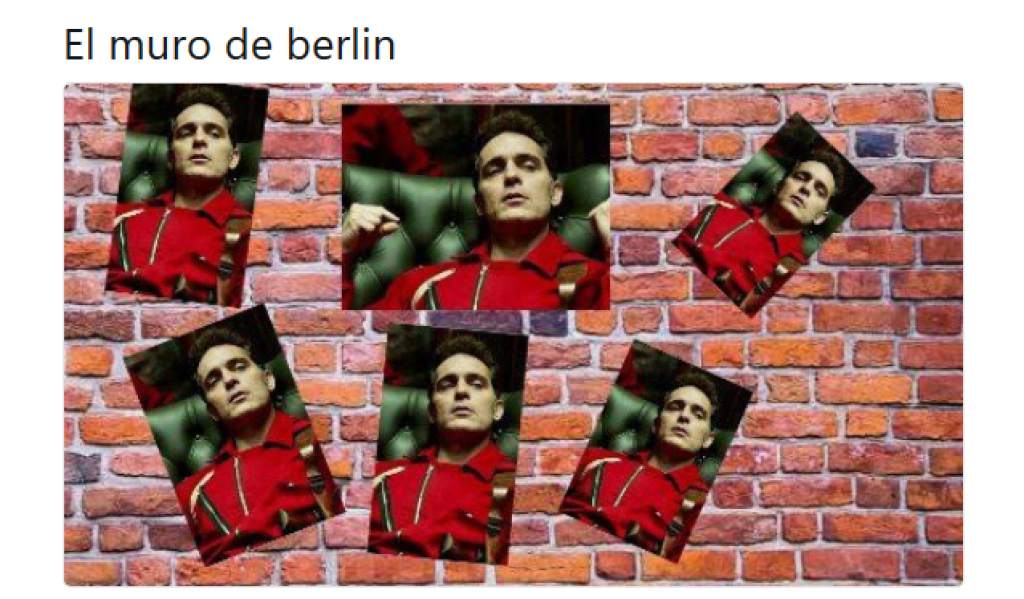 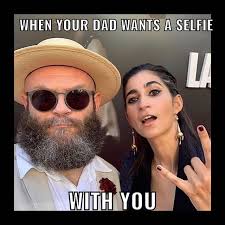 Helsinki is the dad of the gang, and we refuse to hear anyone’s arguments against this. 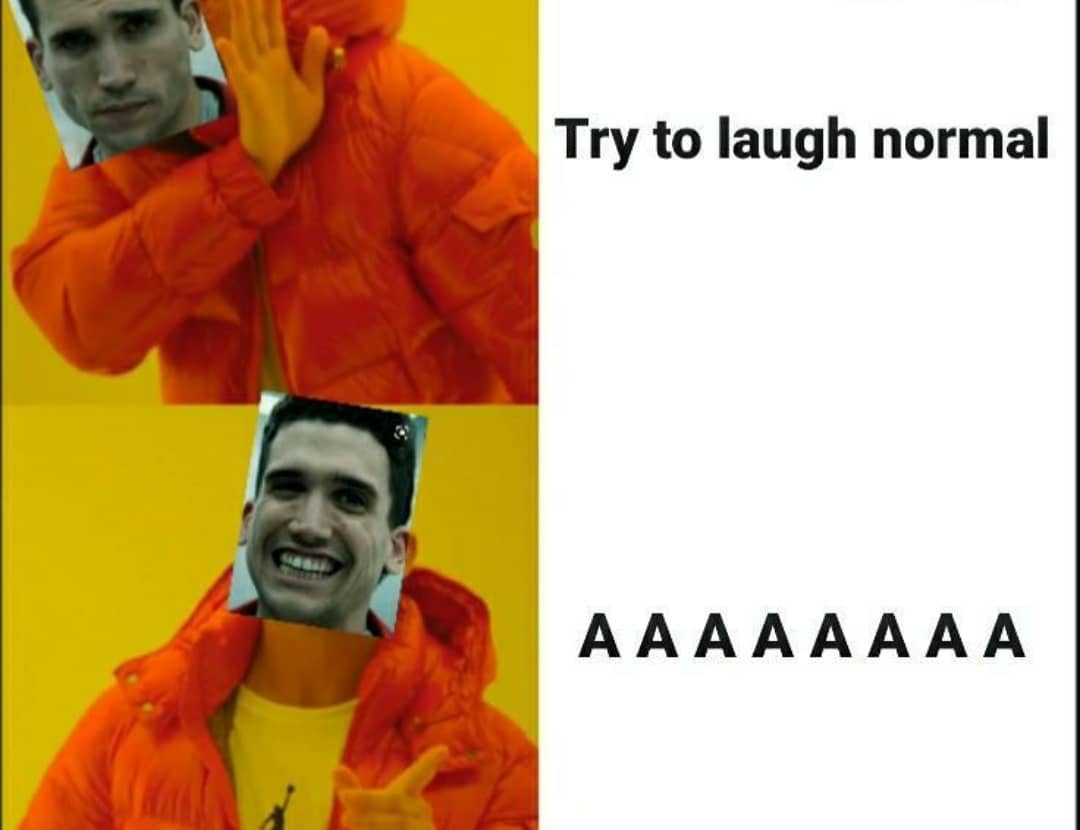 We’re not intentionally picking on Jaime, but his laugh is obnoxious at times. We can hear it looking at this. 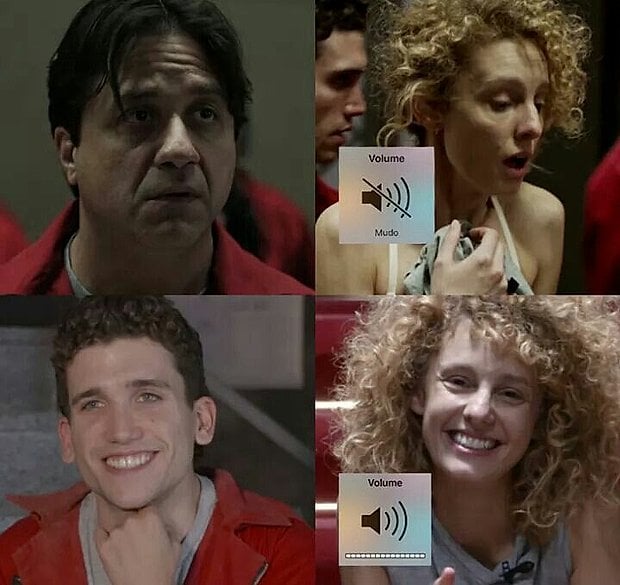 You knew the minute they locked eyes that Monica was ready to love Denver with all her heart. 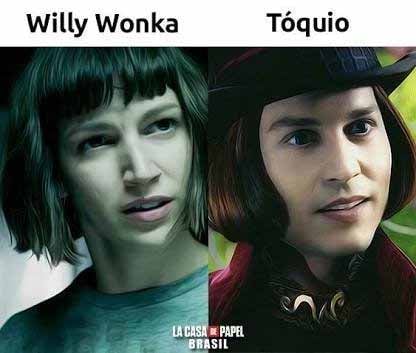 Man, these spot the difference games are getting harder and harder. 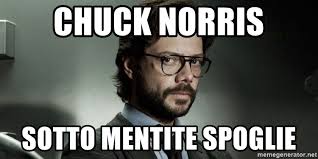 It may not be 2008 anymore, but we’ll allow a Chuck Norris joke because this is golden.

For more La Casa de Papel content, sign up for our newsletter and get plenty of relevant content delivered on the daily. Part 4 is streaming now on Netflix.