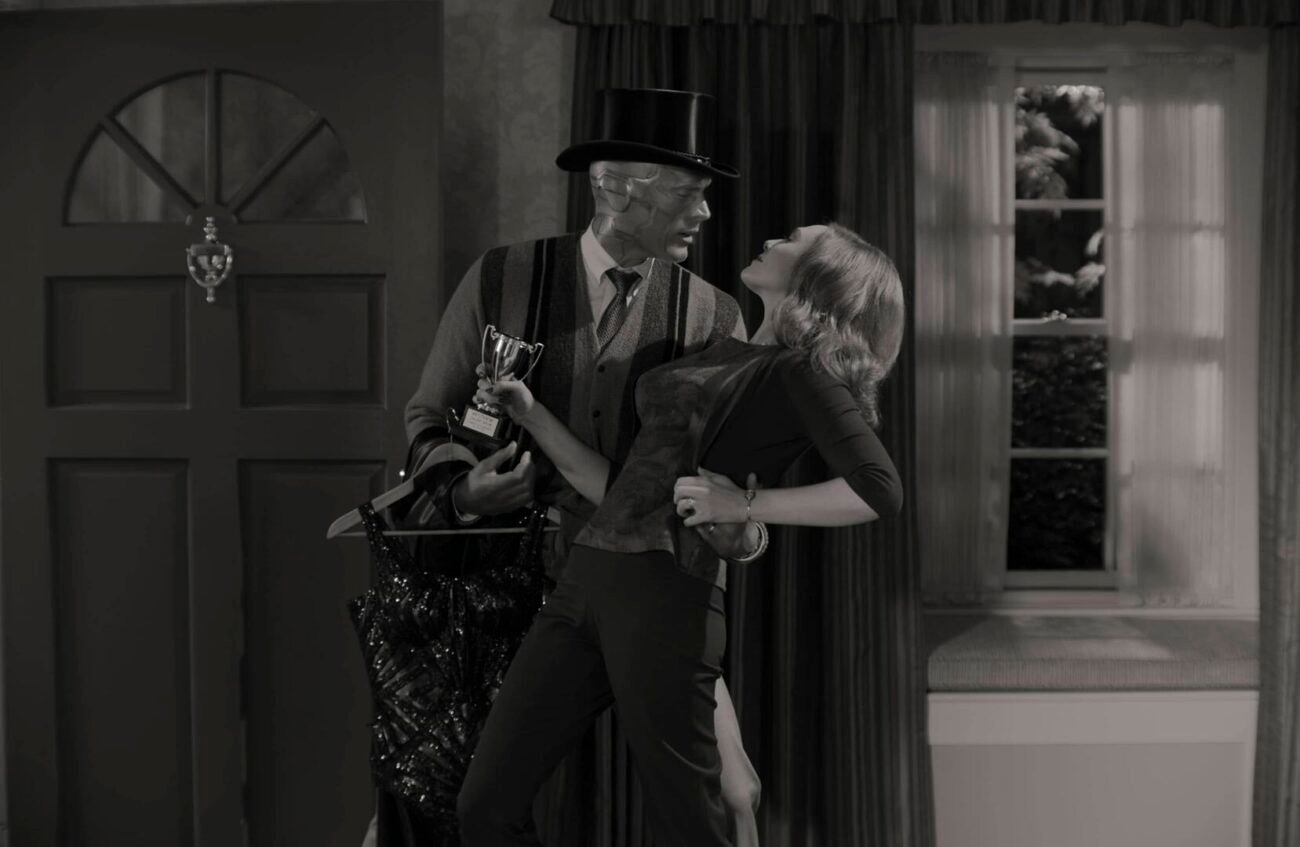 Boy, has the age of streaming spoiled us. Remember the days when we had to wait between episodes for every show? Nowadays, we are shocked – angered, even – when a streaming TV series doesn’t drop its entire season all at once. Such is the case with WandaVision, which finally debuted on Disney+ . . . but only gave us its first two episodes. Future episodes will be doled out on a weekly basis.

WandaVision’s opening two-parter has been out for a few hours. Odds are many of you reading this article have already watched it and are itching for more. You need answers! While we don’t know what’s going on with Wanda & Vision, we can help you out with the release date for the next episode of WandaVision (and the ones after that). 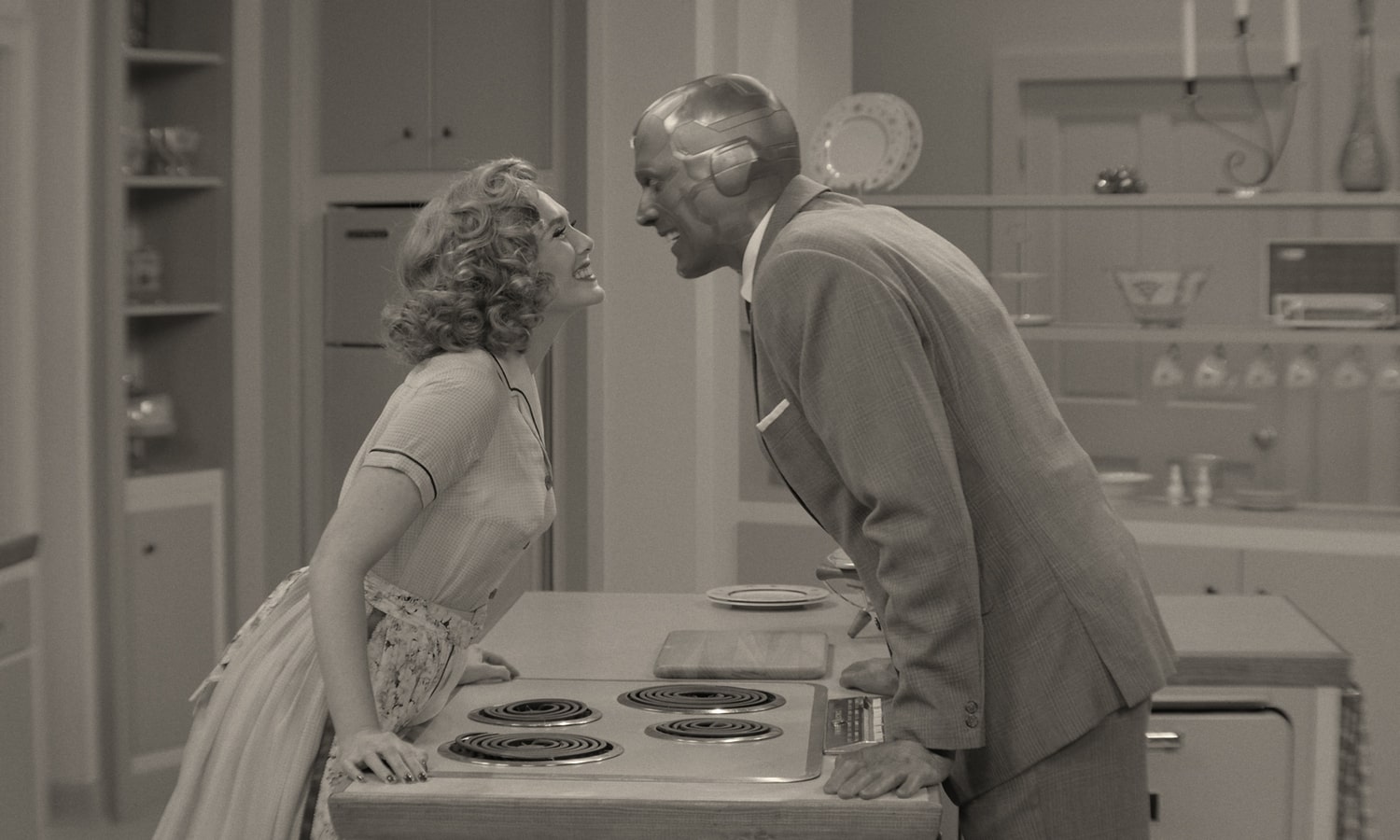 I dream of Vision

WandaVision isn’t the first high-profile streaming show to break from the norm and do weekly releases. We can point to a show as recent as Amazon Prime’s The Boys, which baffled its fans when it only gave them the first three episodes of season 2 before switching to a weekly format. Granted, the first season of The Boys had been released in one sitting, so the confusion was understandable.

Disney+ has been pretty open about its release plans for most of its upcoming shows, not just WandaVision. “One new episode every week” was probably the most quoted line after Disney’s Investor Day 2020. Still, in a time when we are able to binge all of Bridgerton in one day, it was a bit deflating to only watch the first & second episode of WandaVision.

Mark your calendar: the release date for Wandavision episode 3 is Friday, January 22nd. Every new episode of the show will be released at midnight Central Time on Friday. The season is made up of nine episodes, with the big WandaVision finale having a release date of Friday, March 5th. By then, hopefully, we’ll know why the Scarlet Witch and her dead boyfriend are trapped in a nostalgia trip down sitcom lane. 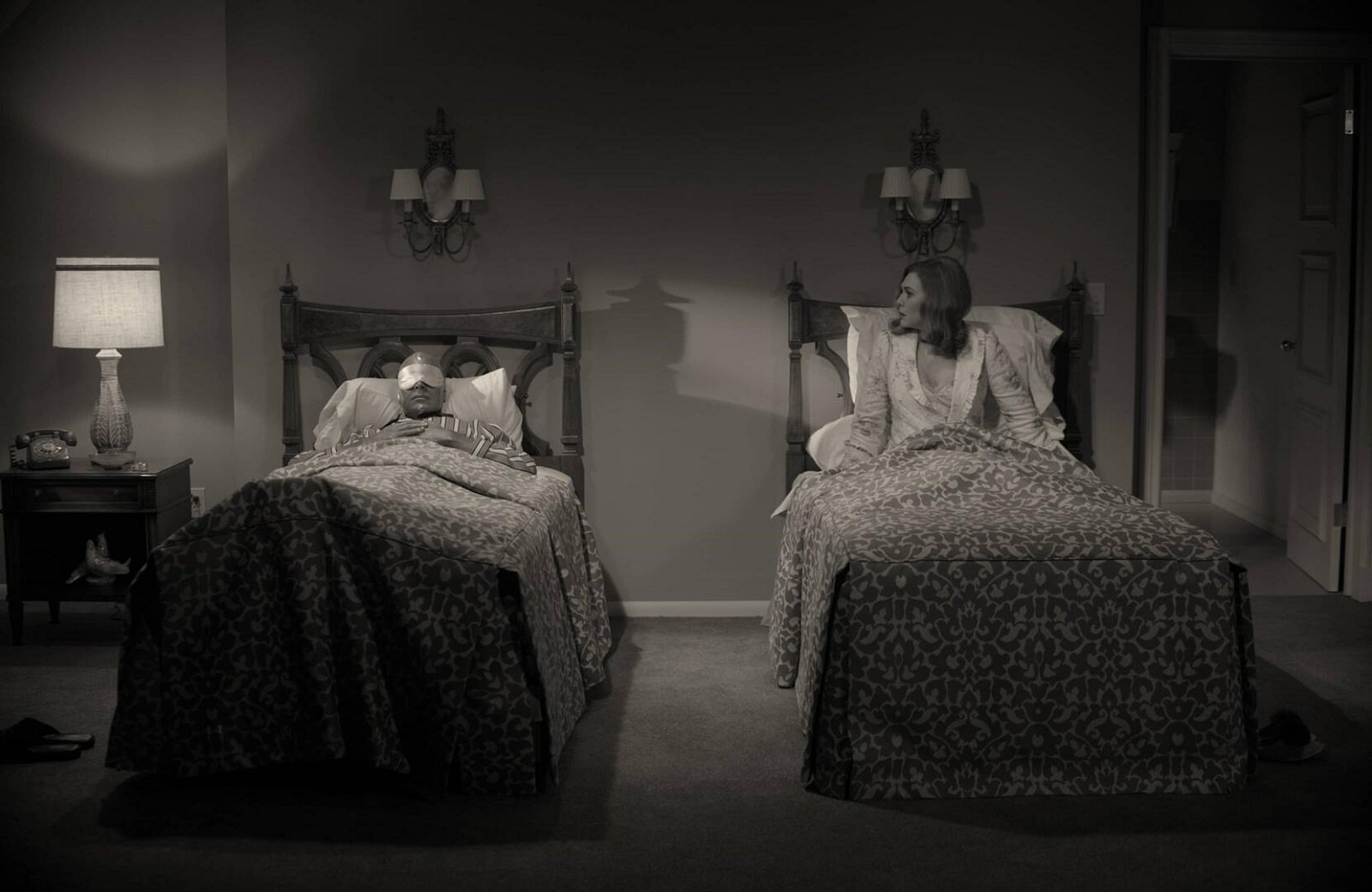 What can we expect from WandaVision in the future? When a show is this bizarre, it feels like anything could happen. The first two episodes have firmly set up a world governed by old family sitcom rules – yet also a world that’s not at all what it seems. A handful of sinister moments sprinkled throughout the wacky sitcom hijinx have hinted at dark forces behind Wanda & Vision’s current situation.

In a recent press conference, Kevin Feige teased that MCU fans should pay attention to the fake commercials inserted in the middle of the show – and those toasters & watches certainly gave us creepy vibes. But there’s more than that: Wanda & Vision’s inability to remember how they met or how long they’ve been married is quite a red flag. There are airs of The Truman Show in WandaVision. Or perhaps . . . The Hydra Show?

Marvel Studios isn’t giving us much more to go on, but the IMDB cast list for WandaVision promises more MCU connections. Kat Dennings (Darcy from the Thor series) is listed on five upcoming episodes. Randall Park (agent Jimmy Woo, from the Ant-Man series) is also on deck for five installments. And while Teyona Parris made her debut on episode 2 (as “Geraldine”), her true MCU identity hasn’t been revealed yet. 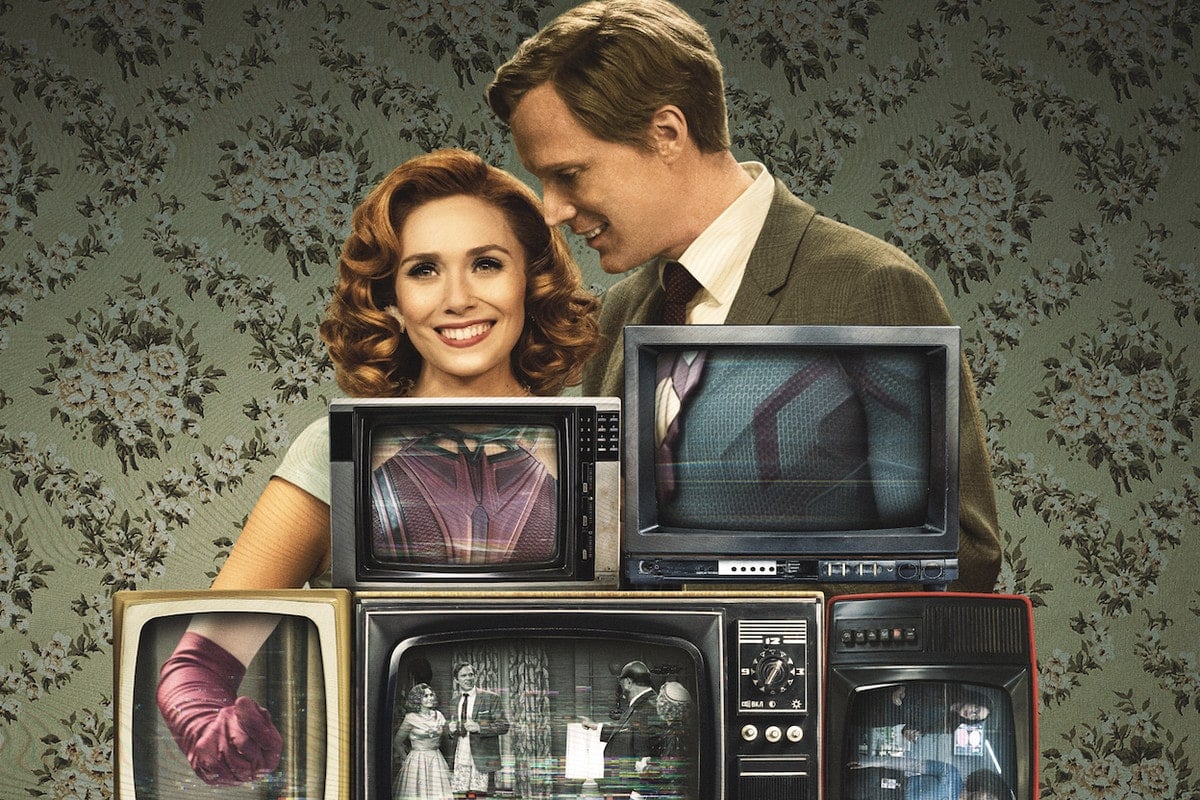 WandaVision is setting the tone for a truly bizarre Phase 4. Upcoming MCU titles like Dr. Strange and the Multiverse of Madness and the multi-generational untitled Spider-Man movie seem designed to keep that offbeat approach going.

While the release date for the WandaVision finale is March 5th, it’s unclear if we are talking about a season finale or a series finale. Disney has alluded to these shows being the equivalent of long movies broken down in weekly episodes. So perhaps what we are looking at is a series of miniseries, where a WandaVision second season isn’t guaranteed but it’s possible nonetheless.

Have you watched the first two episodes of WandaVision yet? Are you waiting until you can binge it all at once? Let us know in the comments!