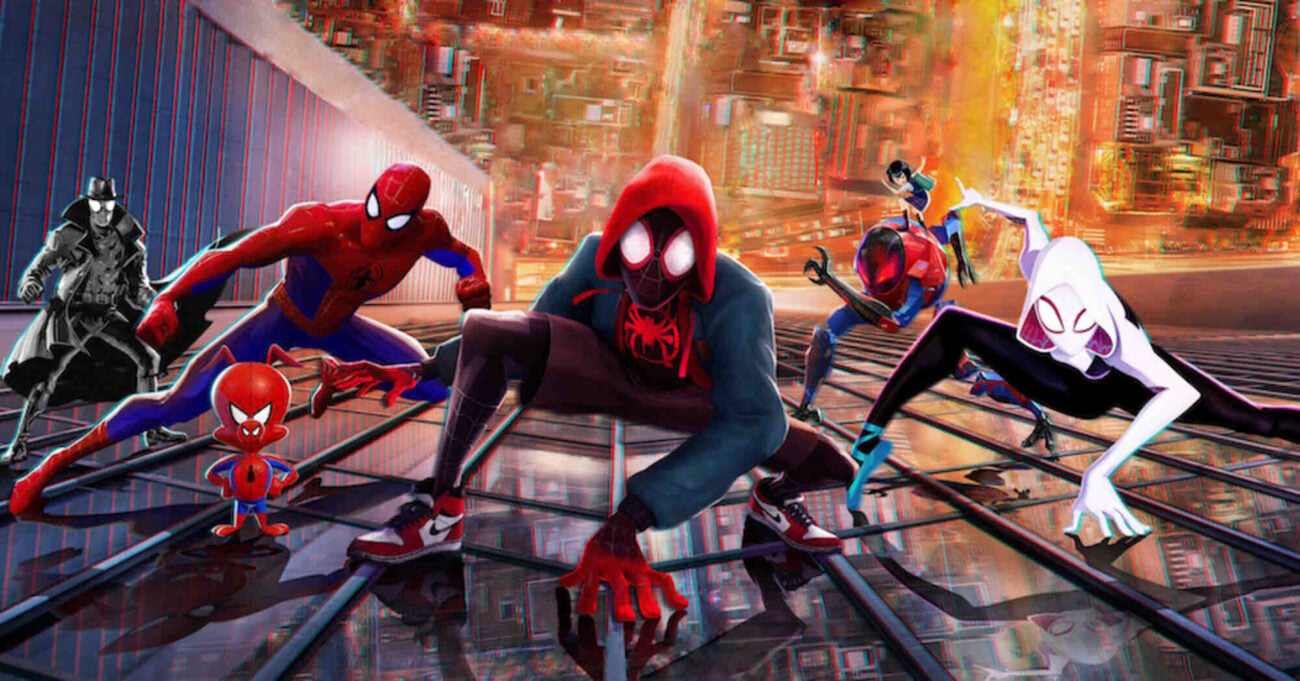 ‘Spider-Man: Into the Spider-Verse’: When will the animated sequel be released?

When Spider-Man: Into the Spider-Verse first came out, it became an immediate animated superhero classic. The film amassed over 375.5 million dollars at the box office and won multiple awards, including the Best Animated Feature award at the Academy Awards as well as the Golden Globe awards, and was widely loved by both critics and the general public.

With the film being such a great hit, it’s no doubt that this means a sequel is already in the works. But it’s already been years since the initial film’s release, so just how much longer must fans expect to wait for the release of Spider-Man: Into the Spider-Verse 2? Read on to find out everything we know about the production of the upcoming film so far here. 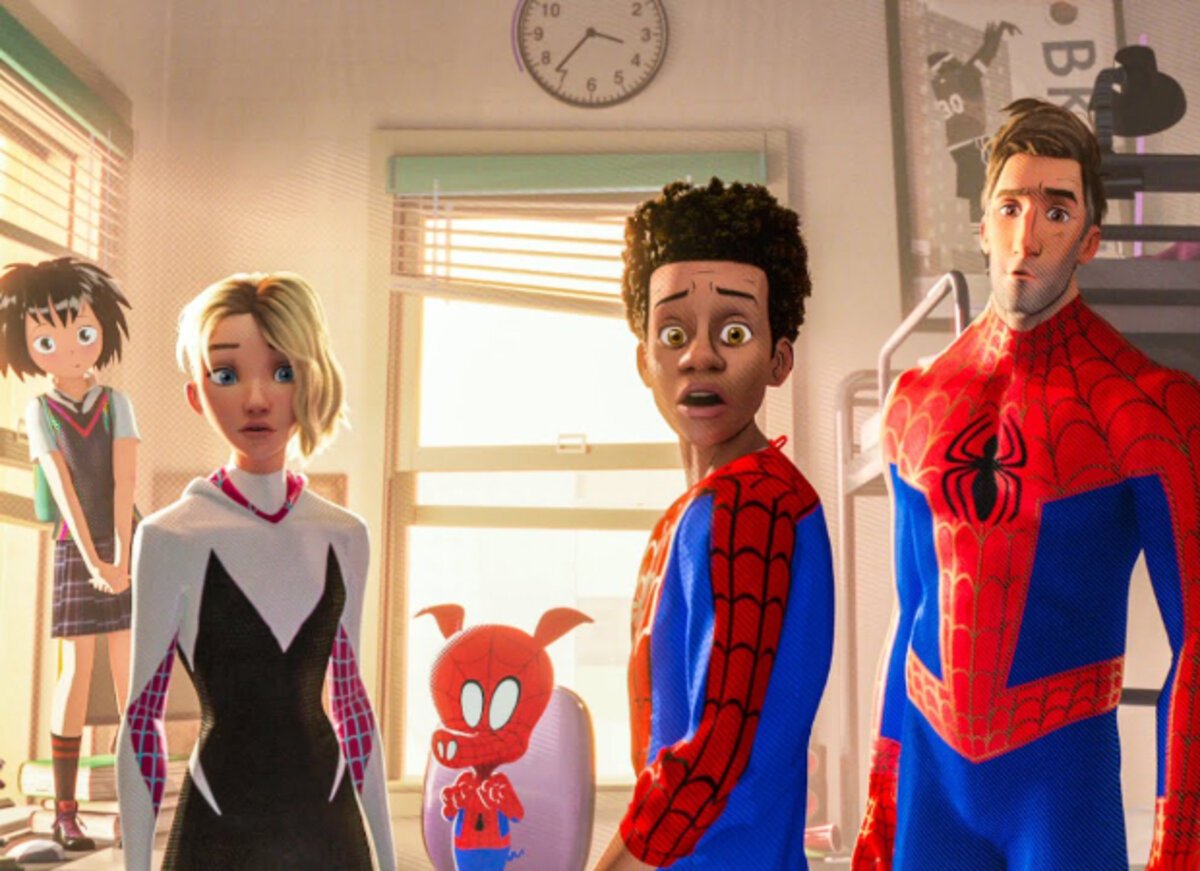 So here’s the scoop on all the information we have gathered so far on the upcoming movie. It has already been confirmed that Shameik Moore, the actor that originally voices Miles Morales in the original Spider-Man: Into the Spider-Verse, will be returning again for the second film. Joaquim Dos Santos, the director of The Legend of Korra has also hopped on board to help direct the upcoming sequel.

Phil Lord and Christopher Miller, the original producers of the first film, will also be returning to produce this new movie with Amy Pascal. Lord and Miller will be writing the screenplay for the film as well alongside David Callaham. While we can’t fully confirm who else will be starring in the film, one co-star we do know for certain is that Hailee Steinfield will also be returning as a voice actress in the movie.

However, there’s plenty more questions that fans are wondering. Who else will be voice acting or coming back on set? Also, what will the sequel be about? Will it take place right after where the film left off, or is it a whole new story in a different Spider-Verse? Will the animation style remain the same as well? There are plenty of important questions the fans are concerned about, but only a few have been answered so far.

One year closer to 2022 pic.twitter.com/Foeq36SMVE

All about the sequel

So far, a few images have already been shared from Spider-Man: Into the Spider-Verse 2 on the film’s Twitter page, and people have freaked out. Those photos revealed Spider-Man 2099, or otherwise known as Miguel O’Hara, and featured Spider-Man in different poses. If you’re scratching your head wondering who that is, Spider-Man 2099 was actually introduced in the ending credits scene of the first film.

This Spider-Man in a different Spider-Verse is voiced by the talented and well-loved Oscar Isaac, and his character is introduced as a geneticist who is living in New York in the future of the original Spider-Verse film. This geneticist tries to recreate Spider-Man’s powers, which eventually leads to his own DNA fusing with the teen’s DNA.

In the ending credits scene of the movie, they incorporated the joke of the well-known, hilarious Spider-Man meme of two identical Spider-Mans pointing at one another to introduce his character, which helped to hint that this futuristic & intelligent Spider-Man has a lot of knowledge on all the Spideys in all the Spidey-worlds.

Update from the #SpiderVerse: October 7, 2022 🕷 pic.twitter.com/e6oyElyOgc

Due to the release of those images, people are speculating that Oscar Isaac may make a return in the new movie as a more pivotal character this time around. While nothing has been confirmed just yet, fans are hoping to see that Spider-Man 2099 will play a big part in the plot of the upcoming sequel.

Despite anything though, we know that we’ll be sitting front row in the theaters as soon as this movie comes out despite whatever the plot is about. You can expect to watch Spider-Man: Into the Spider-Verse 2 in theaters on October 7th, 2022. Are you looking forward to joining the Spider-Verse next October with us? Let us know in the comments.