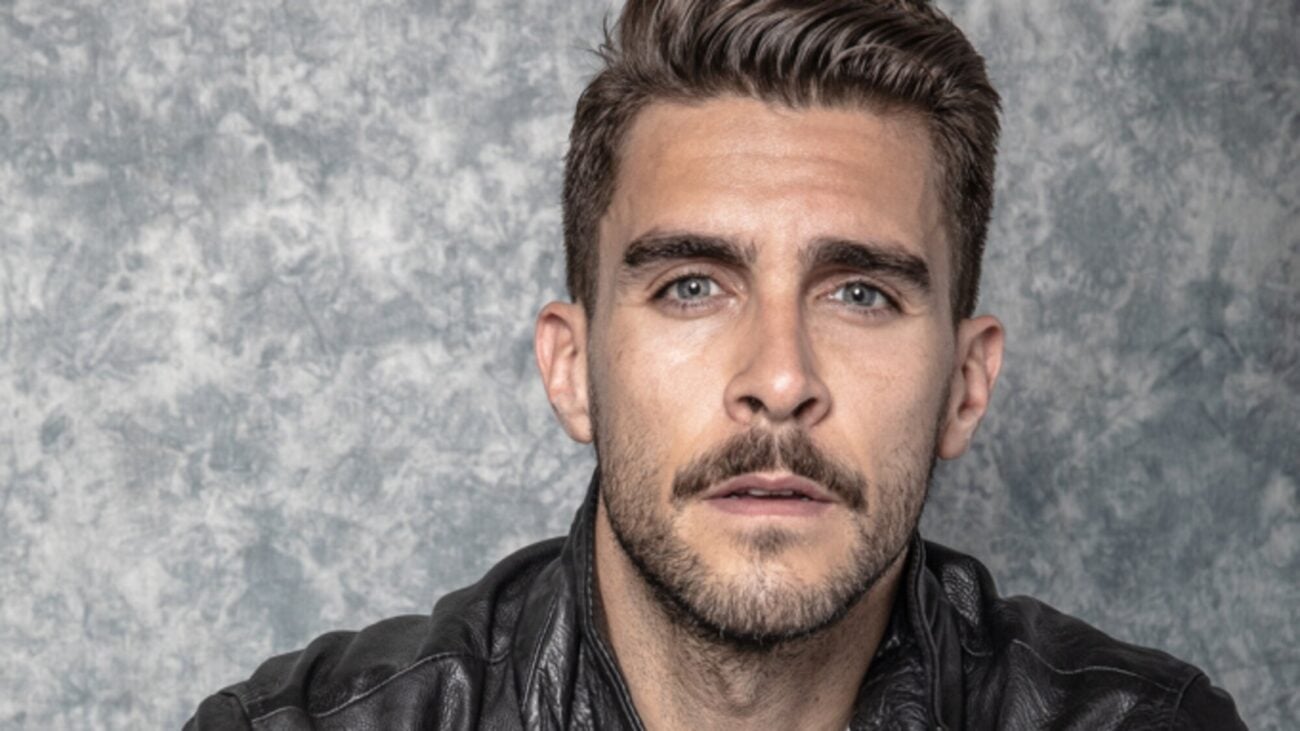 While actor Josh Segarra stunned us in his performance in the Arrow-verse, it looks like the actor is ready to come back to the small screen in the upcoming She-Hulk TV series. Josh Segarra will be joining an exciting line-up that includes other talented performers such as Tatiana Maslany, Jameela Jamil, Tim Roth, and more. Want to know all the exciting details that we know so far about the upcoming TV show? Let’s take a look here. 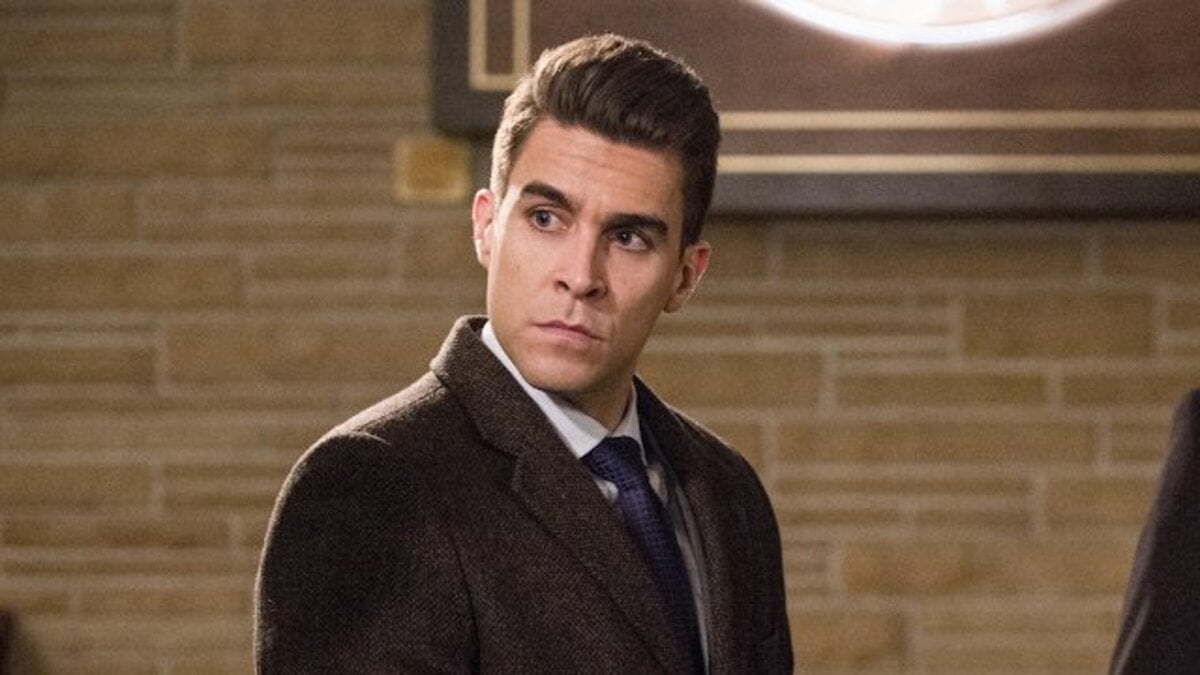 Heading to Disney and Marvel

If you couldn’t get enough of seeing Josh Segarra in the Arrow-verse, then this is surely good news for you. The actor who has been in plenty of other projects such as Arrow, The Other Two, and AJ and the Queen will be coming back to the small screen by joining the cast of the upcoming Disney Plus TV show titled She-Hulk. So who else will be joining alongside him into the Marvel Television Universe?

Other big names have also been announced in the upcoming Disney+ series, with Tatiana Maslany playing the title role as She-Hulk herself, along with Jameela Jamil from The Good Place, Tim Roth, Renée Elise Goldsberry, Ginger Gonzaga, and of course, Mark Ruffalo himself, who is the Hulk or Bruce Banner in the actual Marvel Cinematic Universe. How exciting is this? We can’t wait to hear more details.

We’re not exactly sure what role Josh Segarra will be playing in the upcoming TV series, but as fans who have been part of the Arrow-verse should know already, Josh Segarra will definitely be talented enough to play whatever role he has been given. While She-Hulk has already been described to have a comedic tone, this will definitely give the actor a chance to branch out and explore his acting in other television genres. 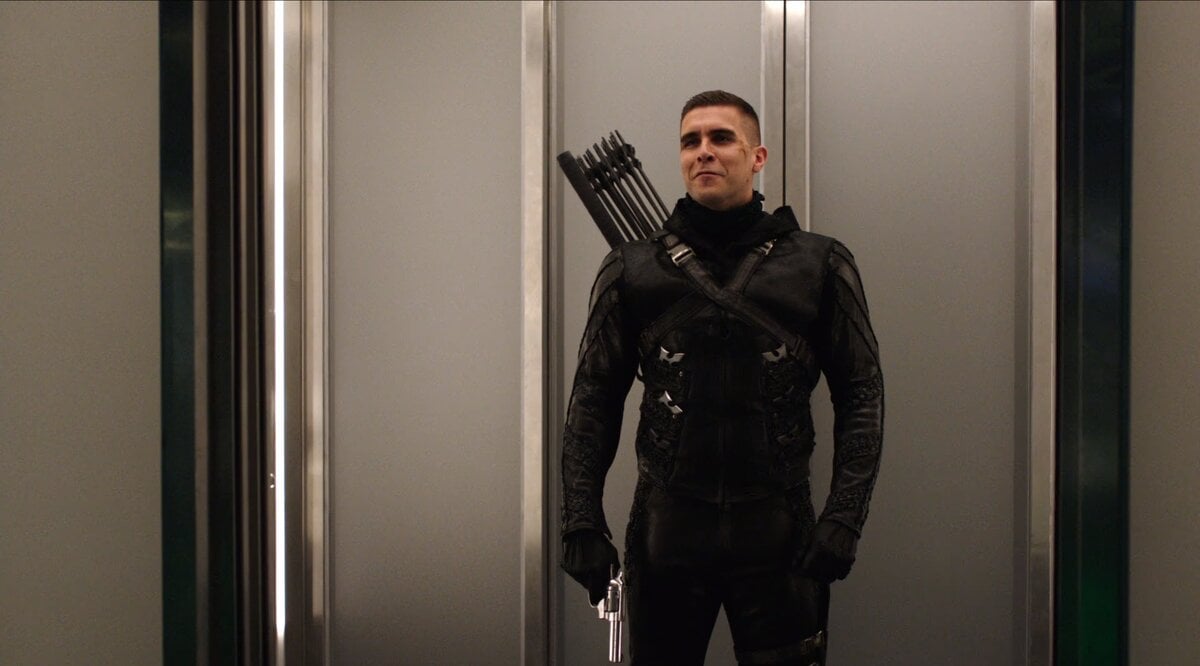 Remembering his other roles

If you’re part of the Arrow-verse, then we’re sure you remember how much Josh Segarra smashed it at playing one of the TV show’s most well-loved villains. The actor starred in the fifth season in the role of Star City District Attorney Adrian Chase, or rather known as the serial killer Prometheus. In the first half of the season, he played Adrian as Mayor Queen’s ally, helping clean up the city in the legal system.

While his character began as a good and trustworthy character, it was eventually revealed that Adrian was actually the serial killer that was hunting the Green Arrow in the CW comic book TV series. The actor went on to deliver an incredibly memorable performance as he revealed who Adrian truly was underneath it all. However, this was far from the first time that Josh Segarra stunned us in an acting role. 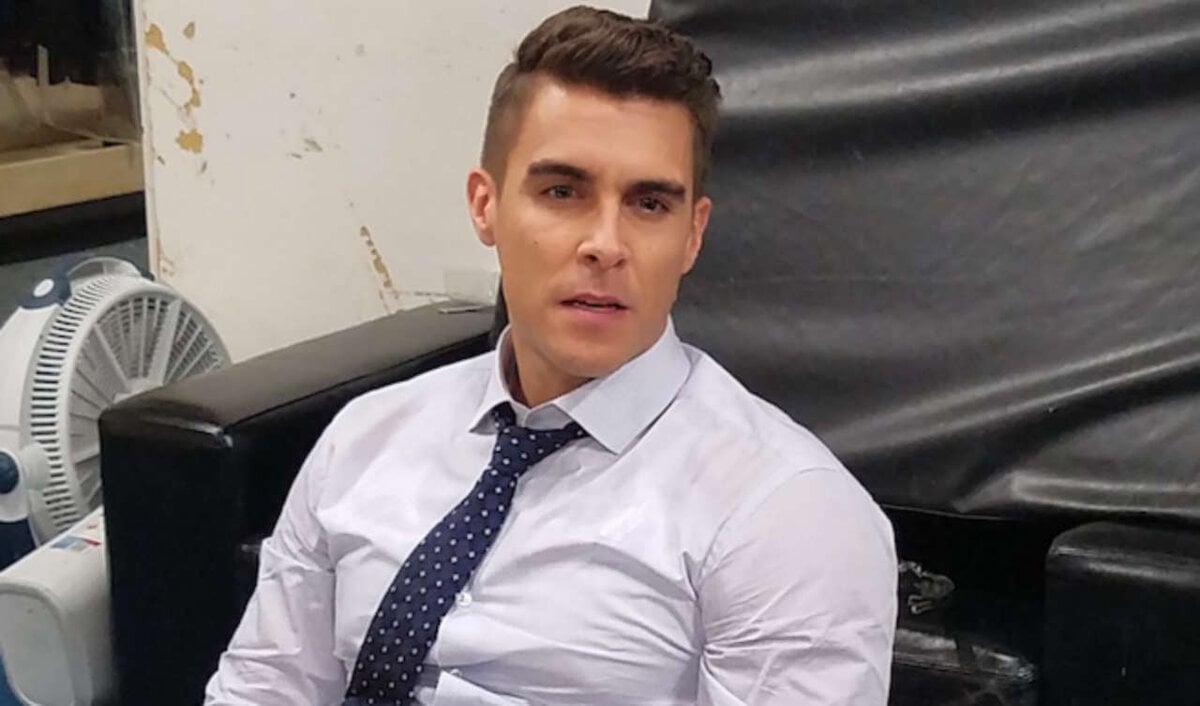 The actor also showed off his comedic talents on Comedy Central’s The Other Two, so if She-Hulk really will have more of a comedic vibe to it, then fans of The Other Two already know that Josh Segarra has already prepared himself to pull off all the funny moments. While he certainly was far from a main character on the comedy show, he still made us laugh every time he came on playing the role of Lance, Brooke’s boyfriend.

The actor also starred in the Netflix series titled AJ and the Queen, and he played the role of Ruby Red’s boyfriend who ended up being a con artist that was grifting other drag queens. Other projects that Josh Segarra has starred in include Orange Is the New Black, FBI, Christmas on the Square, Chicago P.D., Trainwreck, and others. We couldn’t be any more excited to see him stun us once again on the screen in She-Hulk.