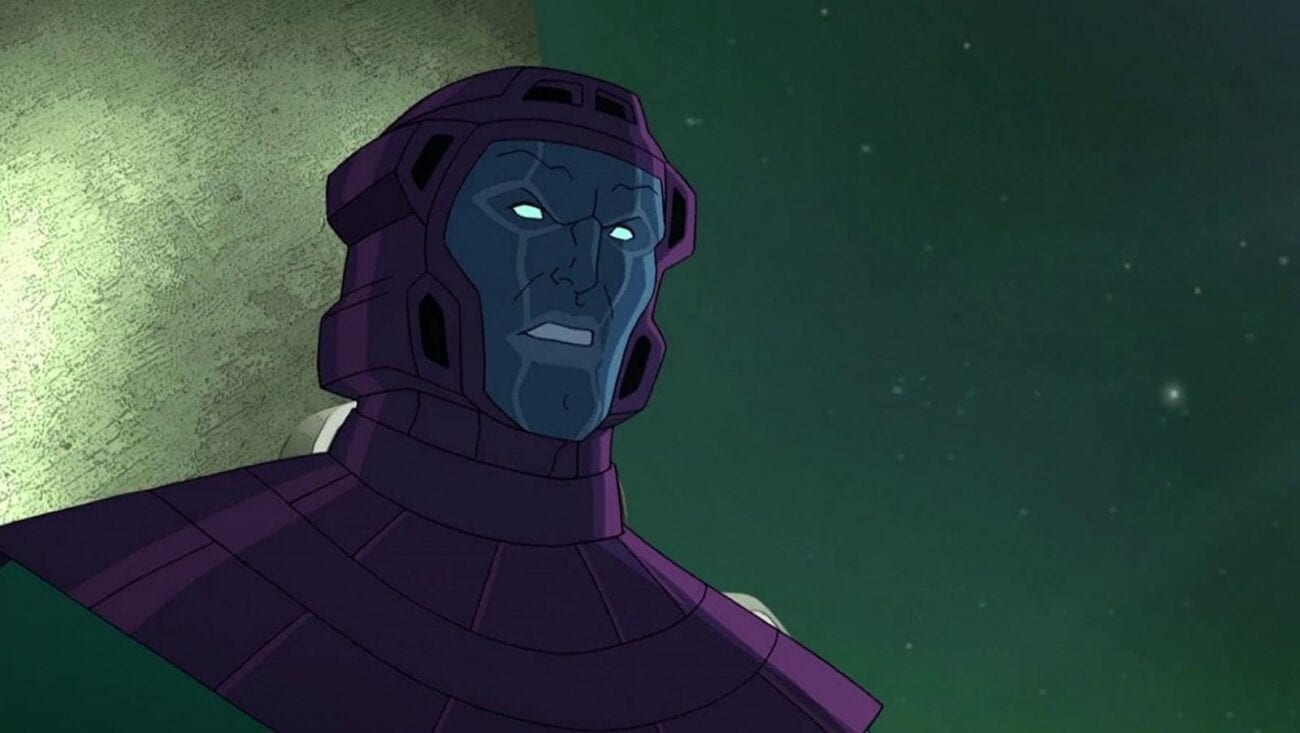 Who is Kang the Conqueror and why is he the baddie in ‘Ant-Man 3’?

Fans of the Marvel Cinematic Universe haven’t had much news for a while now – and what news has popped up hasn’t been particularly good news – like the delay of Black Widow and the end of Agents of SHIELD. Today, this changes.

In the upcoming Ant Man 3 movie, it’s believed that the new big bad guy is going to be Kang the Conqueror. Jonathan Majors (Lovecraft Country) is rumored to be the man Marvel is eyeing for the role. 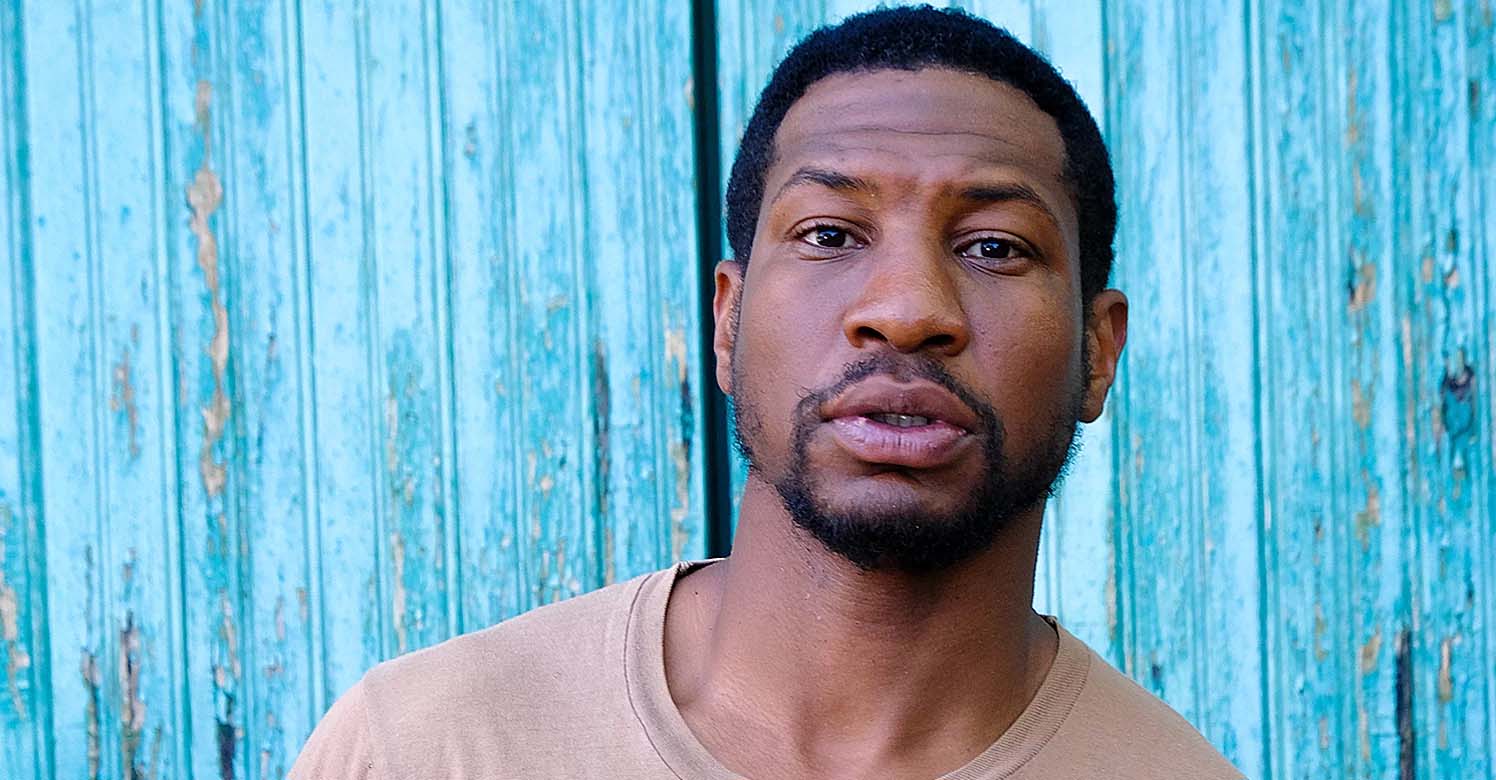 Majors is a newer face in Hollywood, so if you didn’t immediately recognize his name it isn’t surprising. However, after joining in on an MCU movie it’s likely he’s on his way to becoming a household name – so here’s what you need to know.

His first notable movie credit was White Boy Rick, the 2018 Matthew McConaughey movie about crime & drugs in the 1980s. Since then Majors has continued working and has been part of notable projects like Spike Lee’s Da 5 Bloods and the new television show Lovecraft Country.

Jonathan Majors is quickly rising to become a superstar by amassing increasingly impressive resume entries. It’s also rumored that Majors is going to be part of a movie called Devotion, about a pair of U.S. Navy pilots during the Korean War – that film is currently believed to be in pre-production. 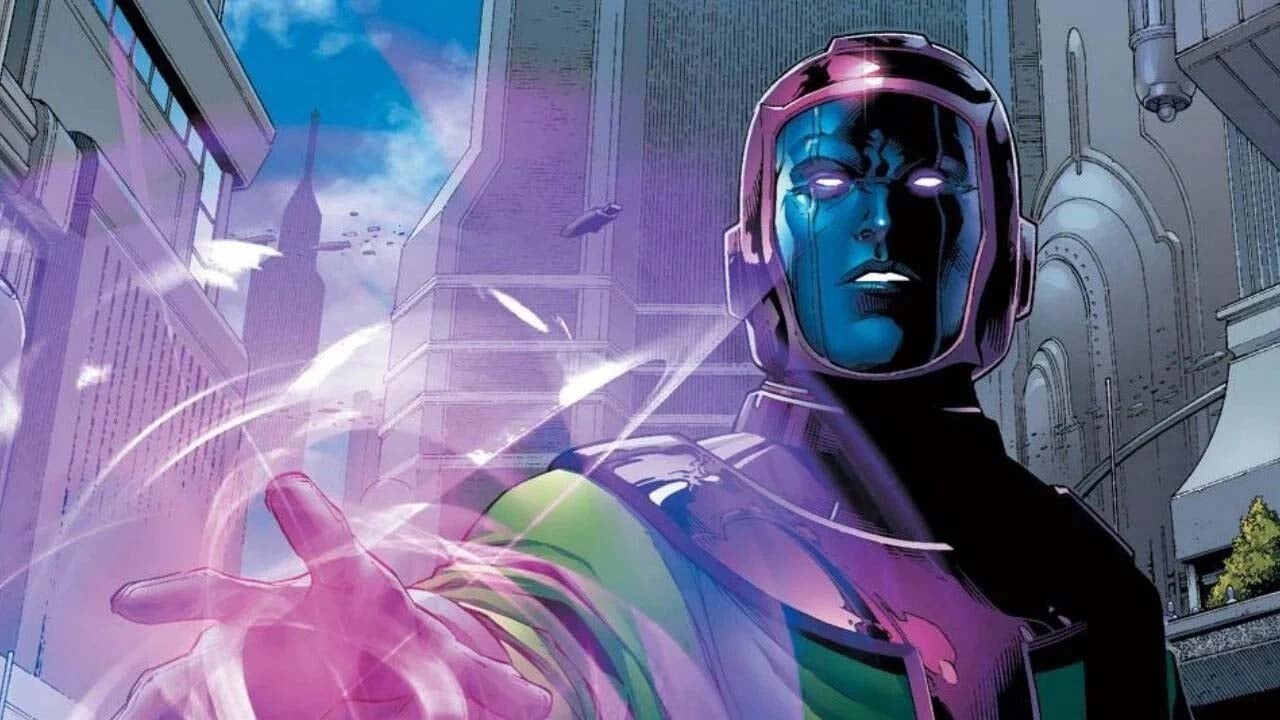 Kang the Conqueror is complicated

Okay, so we’re just going to preface this by saying Kang as a character is a perfect example of why it’s so hard for most people to get into comic books these days. The storylines are incredibly complicated, overlapping & yet somehow distinct, and it’s hard to discern exactly where the story started – or even ends for that matter.

So, please bear with us as we do our best to parse out only the most necessary information on who Kang the Conqueror is. Then we’ll guess what he could look like in Ant Man 3 and potential subsequent MCU movies. 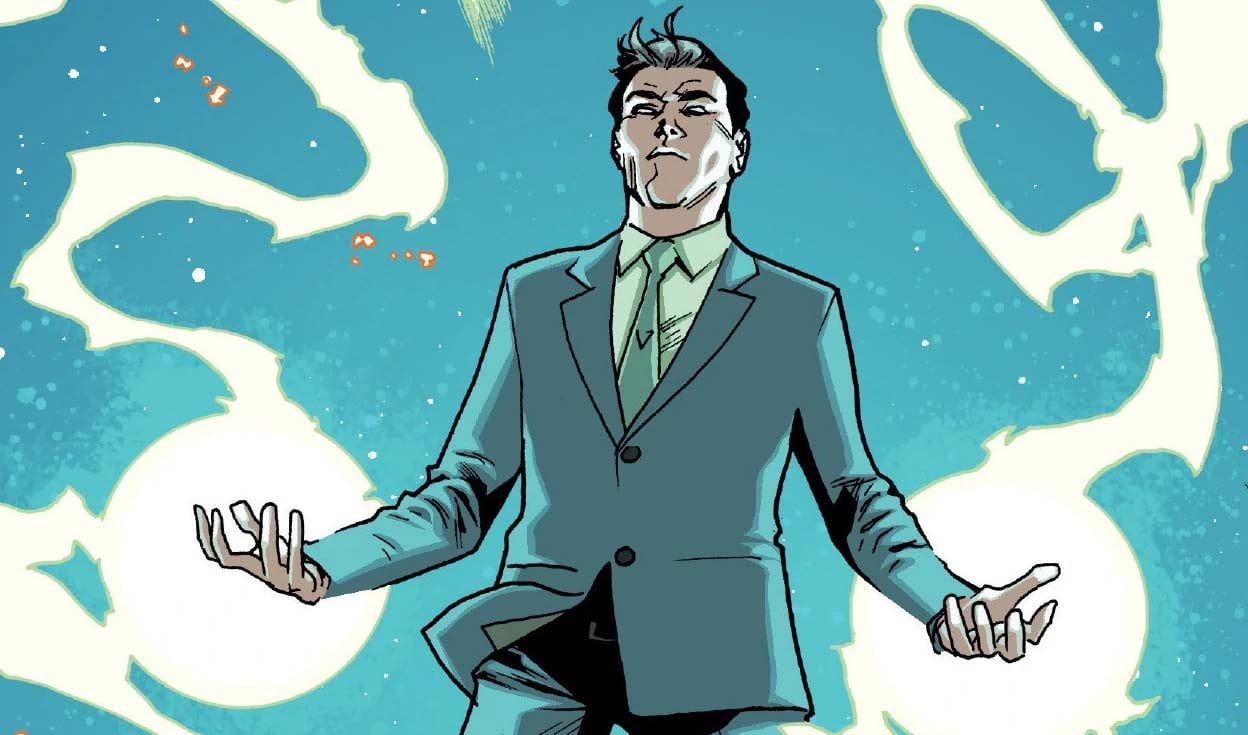 Nathaniel Richards starts it all

Nathaniel Richards is who we have to start talking about before we can begin to even talk about Kang. Richards is a genius from the 30th century who ends up time traveling, and his shenanigans across all of spacetime lead to the creation of many different alter egos – all with different names. Kang is one of them.

Richards also becomes the characters Rama-Tut, Scarlet Centurion, Immortus, Iron Lad, Kid Immortus, Mister Gryphon, and even a version of Doctor Doom – who yes, is a completely different character altogether in most stories.

We’re going to entirely ignore all the other incarnations of Nathaniel Richards because we fully expect the MCU to do the same thing. Besides, our guiding question of the day is “Who is Kang the Conqueror?” not “Who is Nathaniel Richards?” and we are endlessly grateful for this. 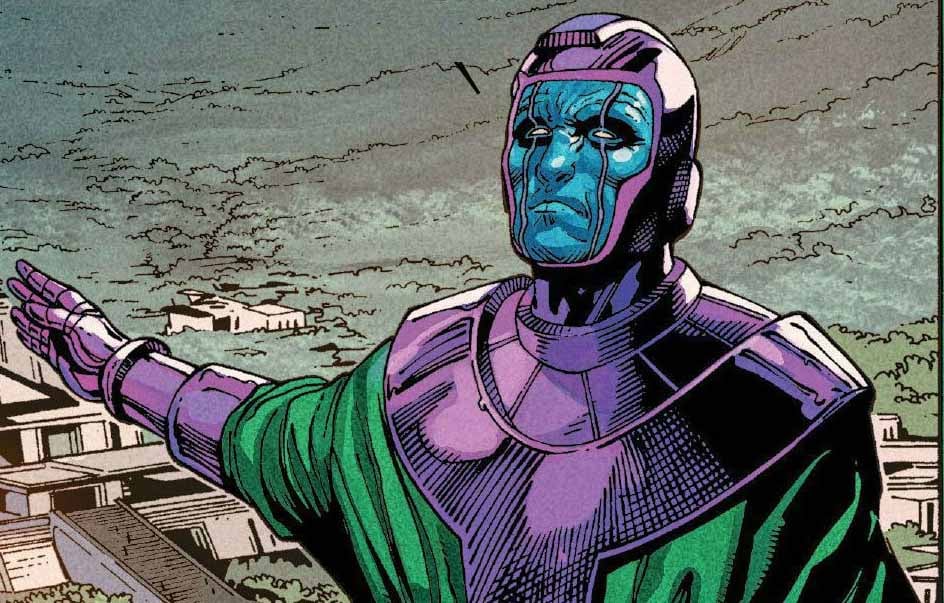 While the origin of many of Richards’s alter egos is interrelated with his other egos (it’s seriously a mess), the basic bare bones (we think original version) of Kang the Conqueror comes into being because Nathaniel Richards, the time traveler with extensive weapons tech knowledge, eventually travels to the 41st century and then takes over a whole galaxy.

So, yeah, the “conqueror” part of his name definitely makes sense. Oh, also Kang is blue and kind of looks like he could be related to Nebula – but he isn’t. In the Marvel universes, it’s just a bad idea to become evil because it’s apparently hell on your skin health. No amount of exfoliation or color correcting cover-up can fix that problem. 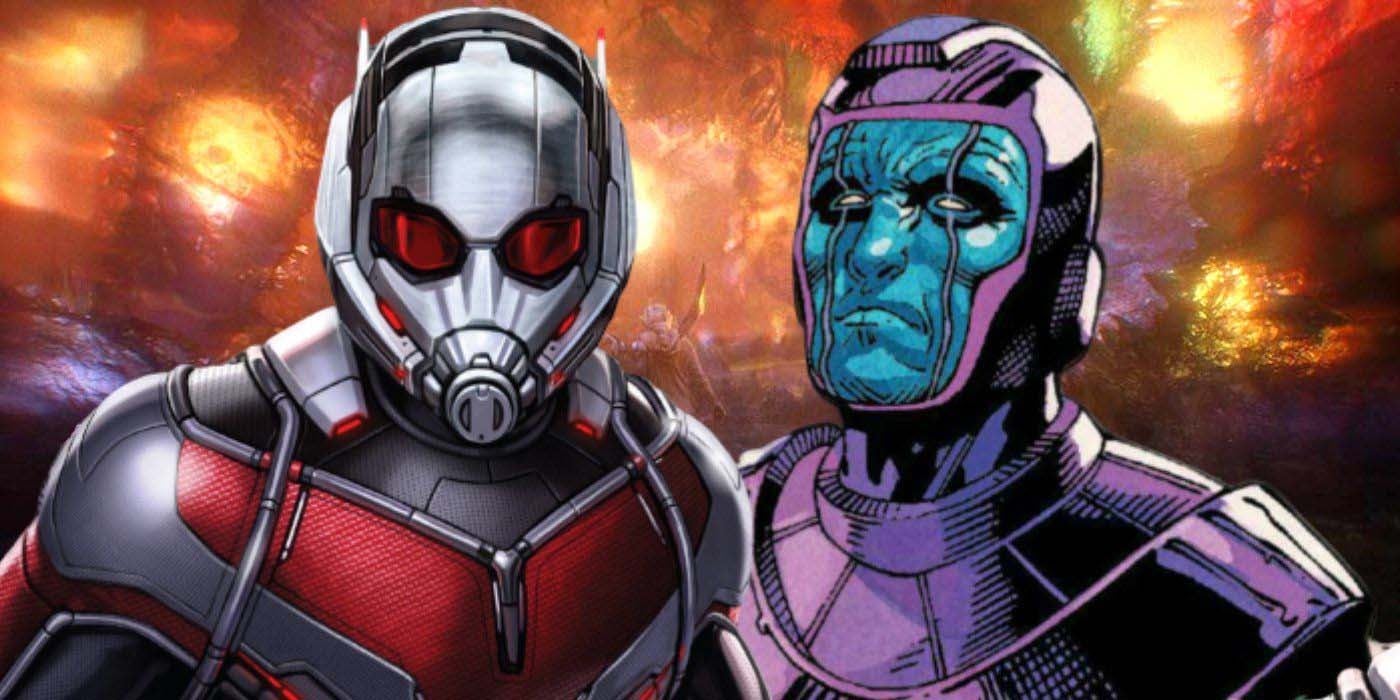 Kang in the MCU

Here’s the tricky question, “What will Kang look like in the MCU?” From here on out, everything is speculation on our part.

The MCU loves to water things down for the sake of an easier to follow story, and most of the time that’s a great call – it allows more casual fans to still follow what’s happening. It does, however, also tend to make their villains a bit lackluster when their origin stories become “I’m just evil” rather than something, well, interesting. (There’s a reason everyone finds Loki so compelling, they actually put thought into his character.)

Considering the fact Ant Man movies tend to be some of the more comedic installments in the MCU, we can’t imagine Kang getting a very deep background – the origins of evil are rarely funny. Our guess is that Kang will appear as an already evil guy traveling back in time from the future for some reason. That reason could even be “because I can”.

What do you think of Kang’s potential casting? If you’re a hardcore fan, what do you think Kang might look like in the MCU? Are you excited about Kang the Conqueror as a new MCU villain? Let us know in the comments below! 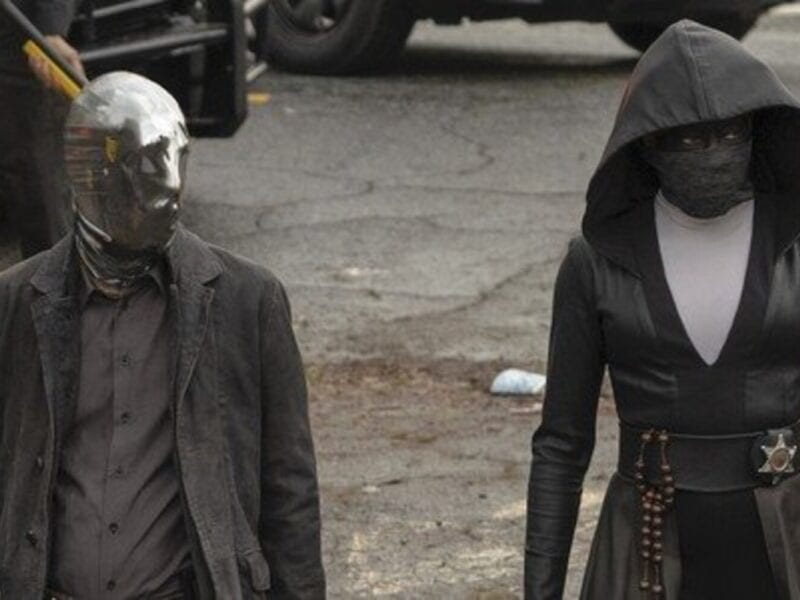