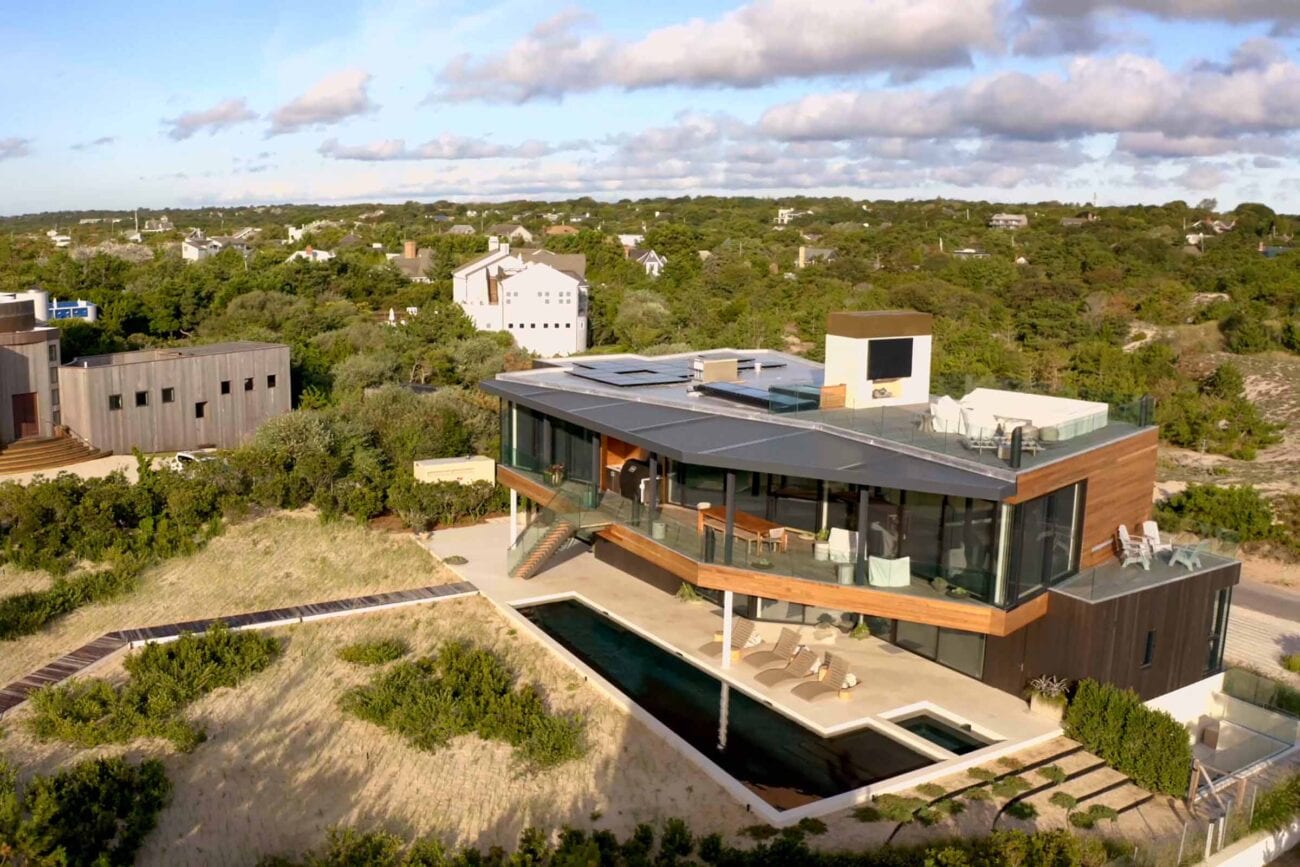 Drool over the mansions in these addicting home TV shows

Do you dream about living in sumptuous and luxurious surroundings? Do you crave the homes they sell on Selling Sunset? Do you wriggle in your seat when you view expensive mansions? If you LOVE checking out the homes of the mega-rich, have we got the show(s) for you!

Multi-million dollar mansions in the Hollywood Hills? Check. Insanely wealthy clients? Check. A gaggle of cut-throat real estate agents? Check. Bravo’s Million Dollar Listing Los Angeles has all the same ingredients as Selling Sunset, but the difference with this show is that rather than focusing on one brokerage, it features four different companies, which makes for even more delicious drama.

Million Dollar Listing Los Angeles chronicles the professional and personal lives of four real estate agents based in Beverly Hills, Hollywood, & Malibu, California as they sell high-end properties. It also gives viewers an inside look at the world of high-priced real estate in Los Angeles County. 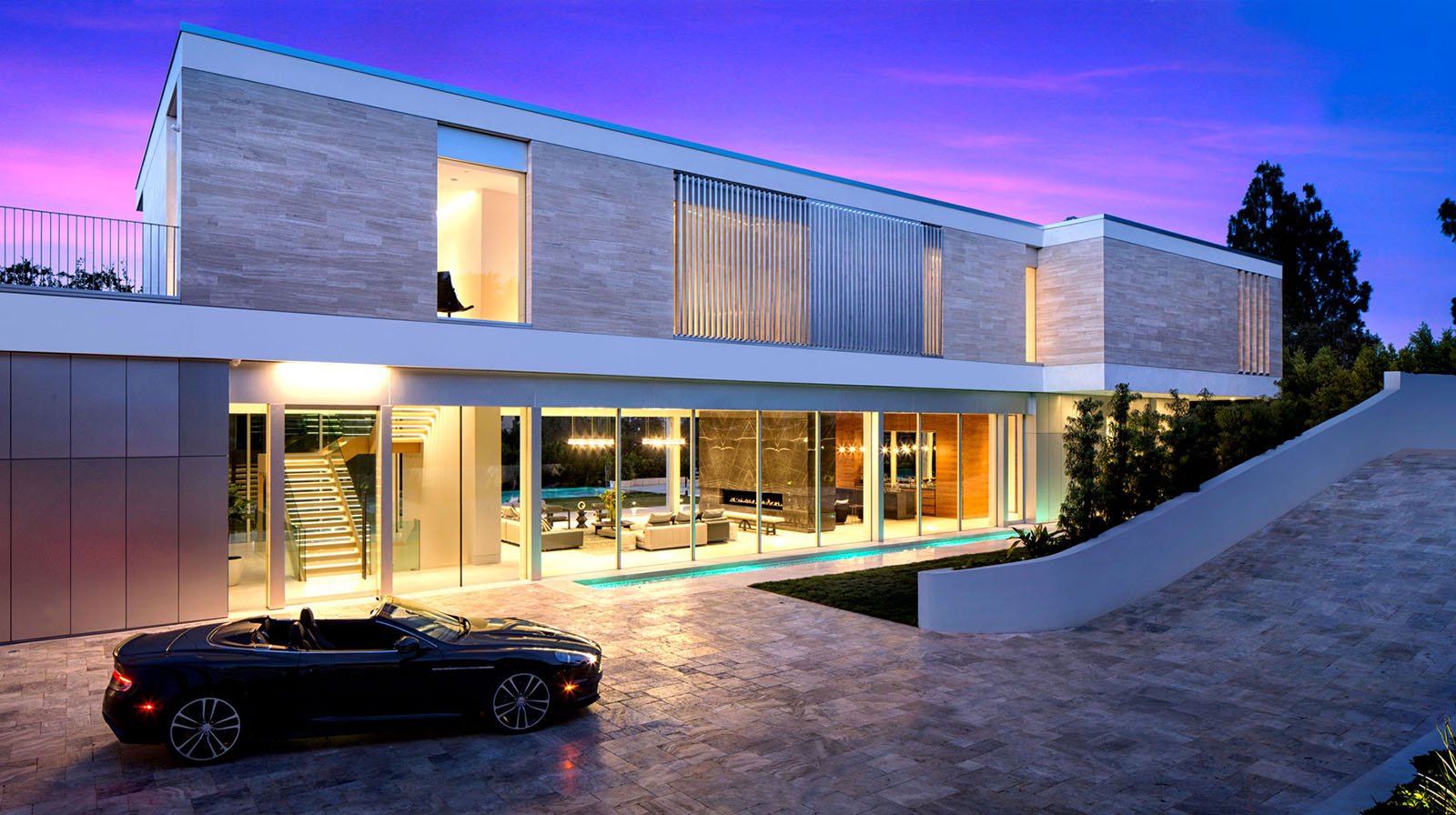 In Million Dollar Listing Los Angeles, real estate gurus, including Josh Altman & Josh Flagg, battle through the high-stakes, cutthroat world of the real estate market in the City of Angels.

It’s a tough market as the guys try to sell the high life at high prices in some of the most exclusive neighborhoods in Hollywood, Beverly Hills & Malibu. The guys also face trying times in their personal lives. 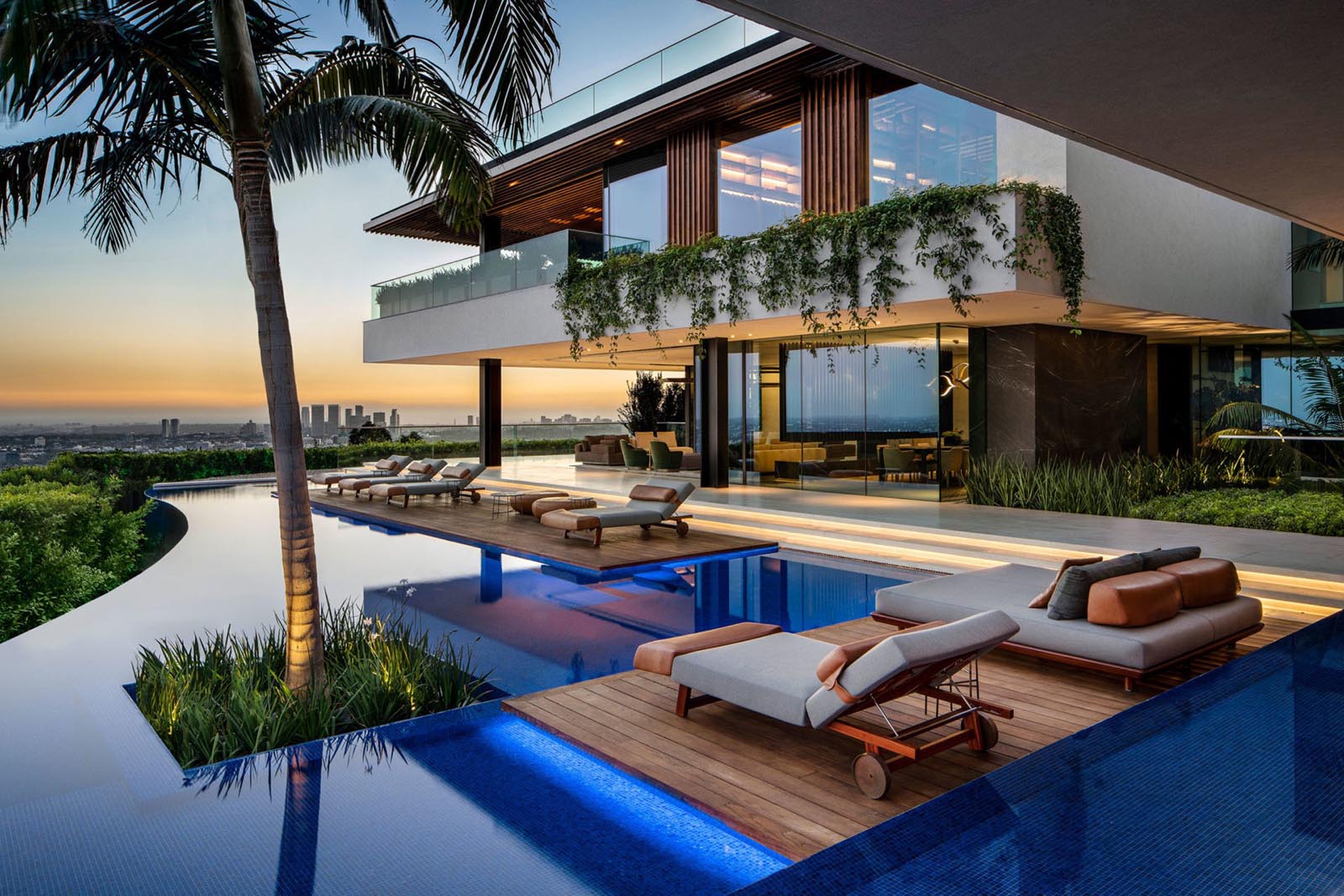 The towns in the Hamptons (on the south fork of Long Island’s eastern tip) are collectively one of the most competitive real estate markets in America. Massive homes that go for millions of dollars, often on the beach or the bay. And because most of them are vacation homes, the people that the over 2500 realtors in the area work with are massively wealthy.

Netflix’s Million Dollar Beach House follows five realtors from the Nest Seekers agency in East Hampton as they try to broker massive deals that will fetch them and the agency six-figure commissions. 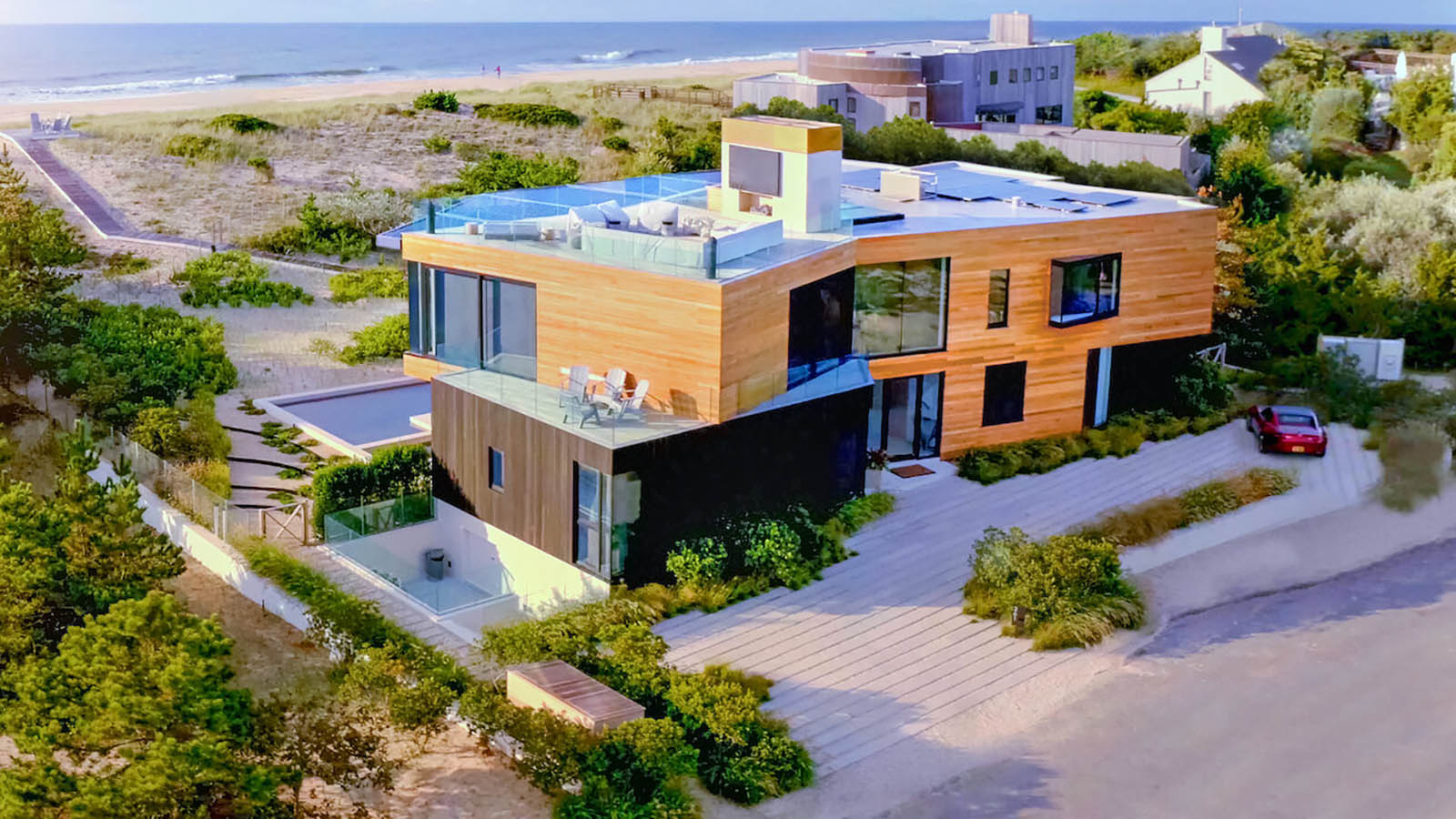 In the first season, we meet James Giugliano, a top realtor who built himself up from the bottom in five short years. J.B. Andreassi is the “rookie” realtor, who has worked in real estate before, just not at the level he will be in The Hamptons. He’s actually from the area, and has returned to rebuild his life for reasons we have yet to find out.

Million Dollar Beach House’s Mike Fulfree is J.B.’s high school friend and a top realtor at the agency. He is about to have his first child and is sweating the fact that he and his wife are going to have to get ready for this during peak selling season (Memorial Day to Labor Day; no deals get done after the summer season is over). 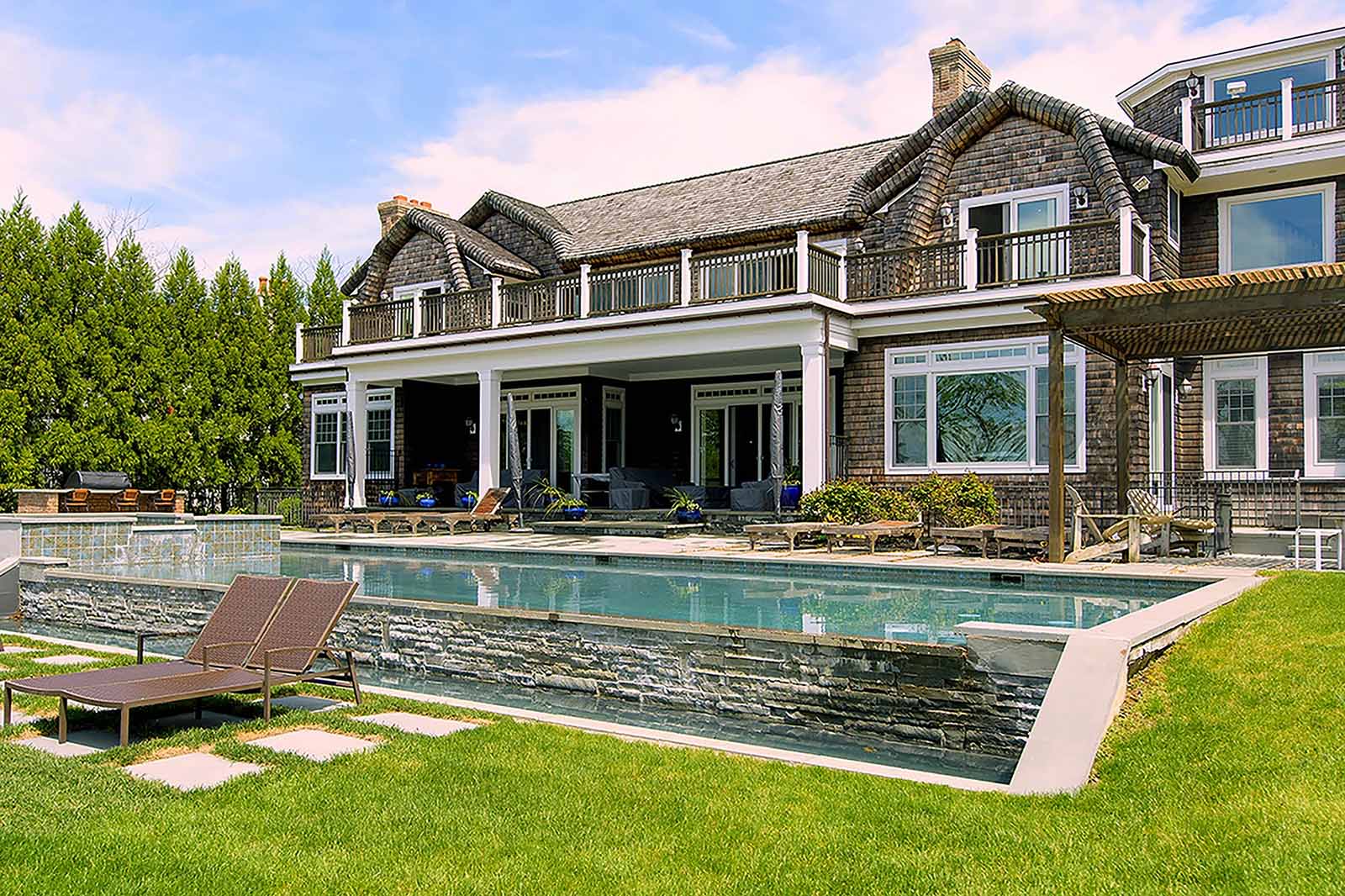 Real estate can be a cutthroat industry, especially when agents are competing for turf in one of the country’s most coveted realty markets like Orange County in Southern California. That’s the setting of Bravo’s Real Estate Wars.

It’s the ultimate turf battle in the O.C., and things get tense when realty & reality collide in Real Estate Wars. John McMonigle was formerly the number one real estate agent in the country, but lost everything when the real estate market crashed, ultimately forcing him into bankruptcy. 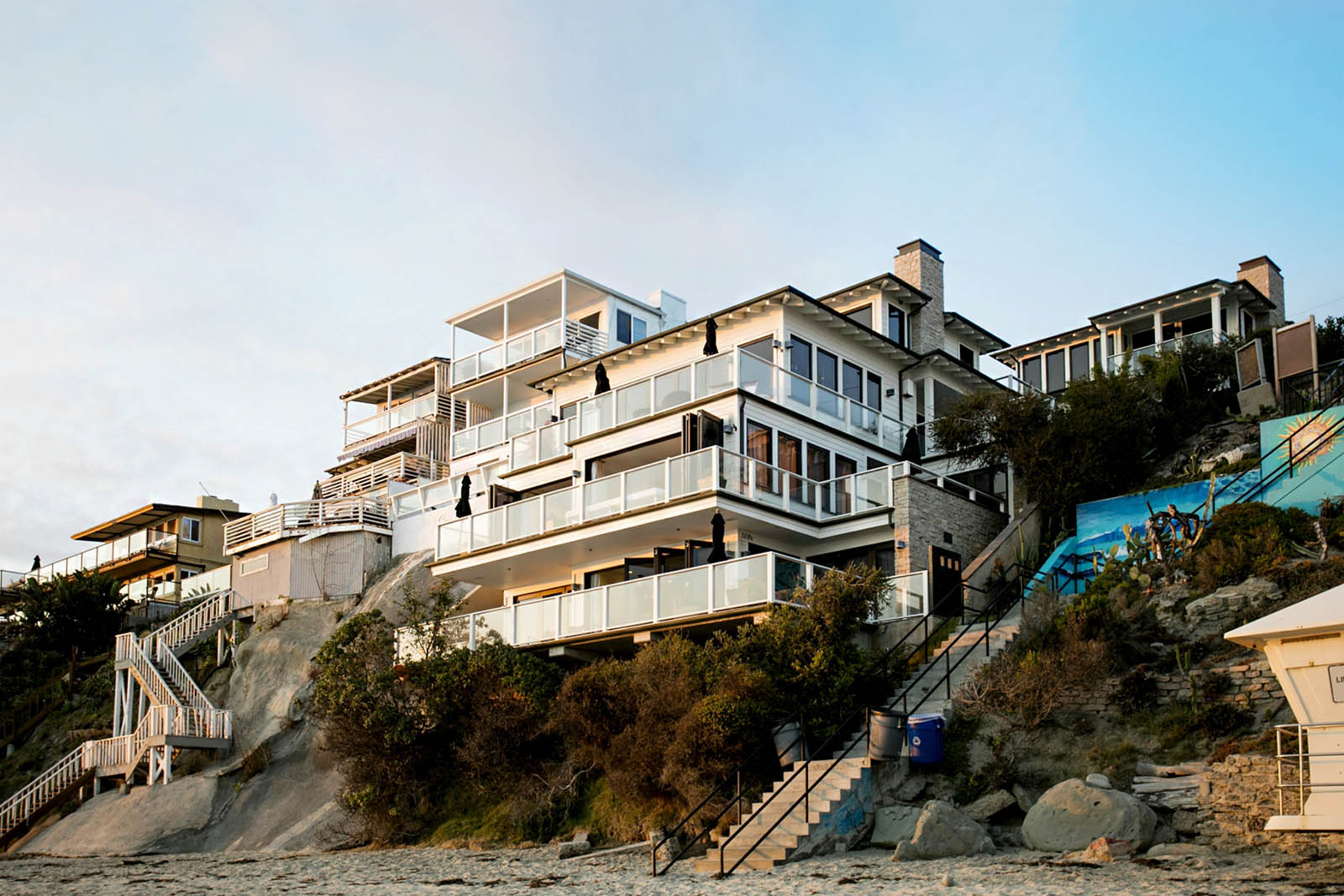 John, never a man to stay down, rebuilt his empire with five ambitious agents to create The McMonigle Team, with one of their primary goals being to beat The Relegance Group.

Relegance is made up of five zealous agents, including the “real estate queen” of Orange County, Jojo Romeo, who happens to have a contentious past with John. As an estranged employee of John’s, she became determined to join Relegance and help them become the #1 team in the O.C.

However, it’s a small world, and when they vie for the same high end clients, limited listings and large commissions, the competition can be ruthless. With ten agents, eccentric clients, multi-million-dollar deals, old vendettas, and one common goal of winning, all is fair in real estate & war. 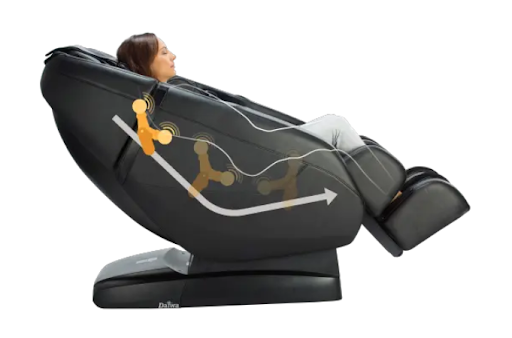 How To Improve Your Posture At Home With A Massage Chair 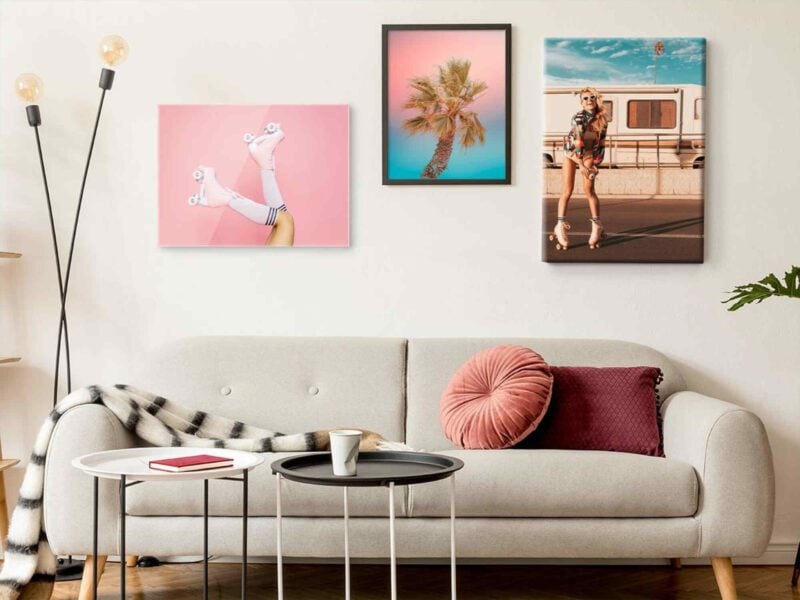 Let Your Walls Take on the Leading Role: The Secret of Stunning Wall Art 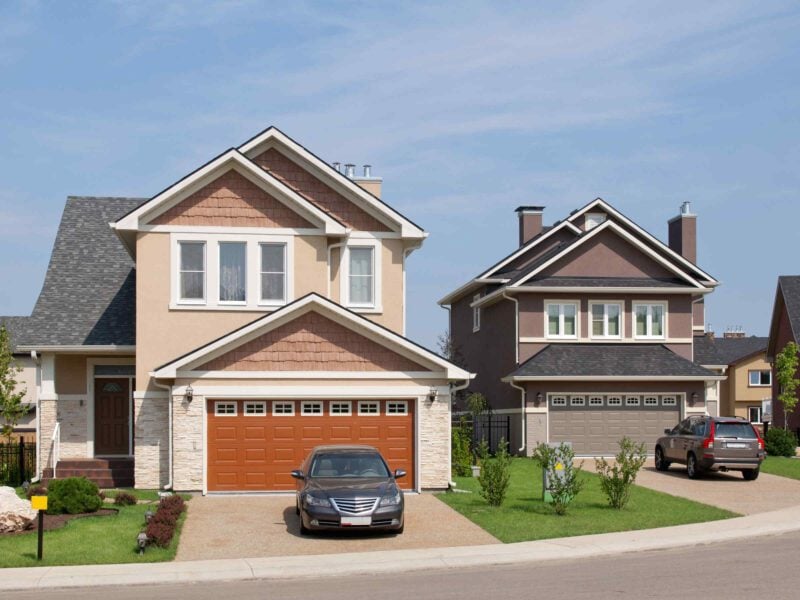 What You Need to Know About Waterproofing Your Home