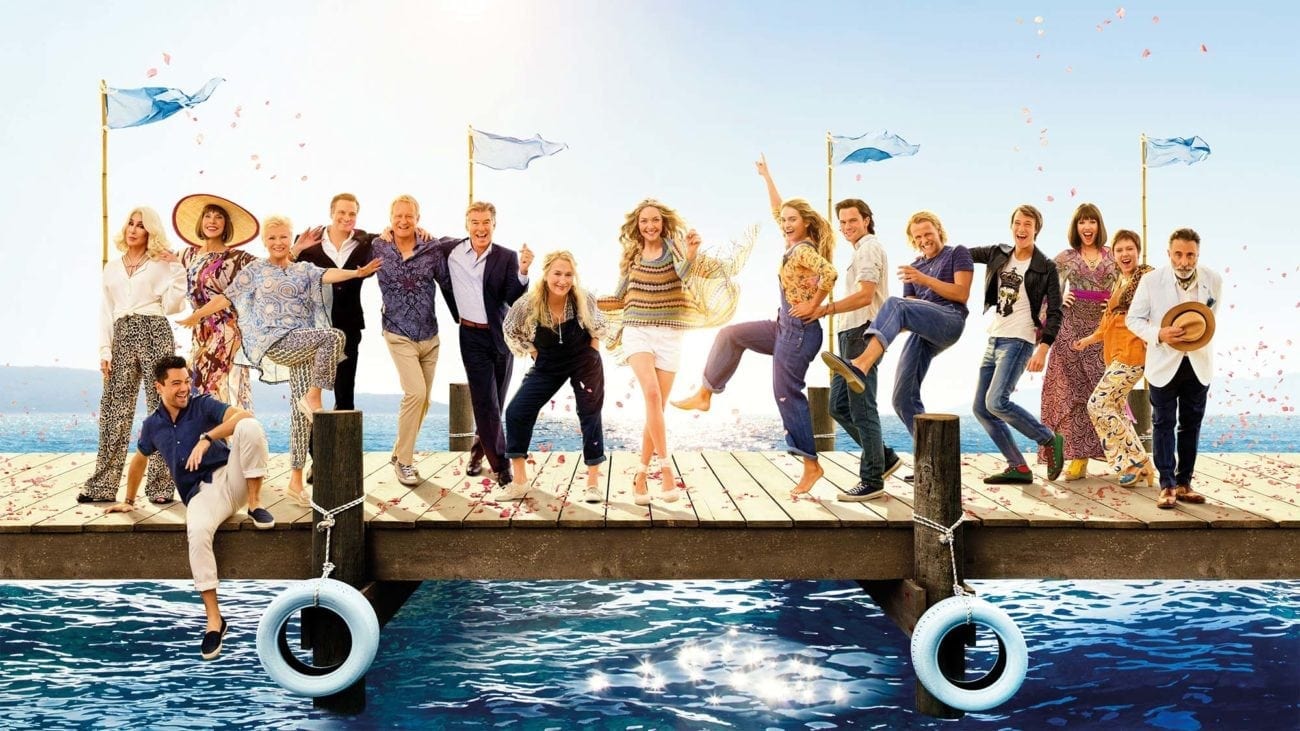 ‘Mamma Mia! Here We Go Again’ is going to be great and here’s why

No one will forget the iconic songs of the band ABBA, even if we weren’t aware they were the ones singing. Some recent examples include “Dancing Queen” in Shawn Levy’s Night at the Museum 3 (2014) and “Waterloo” in Ridley Scott’s The Martian (2015). But no movie had more tribute to ABBA than Mamma Mia! (2008).

Mamma Mia! is a classic film following a bride-to-be named Sophie (Amanda Seyfried) and her discovery of her mom’s teenage escapades. Sophie finds out her mom Donna (Meryl Streep) went to a Greek island and became pregnant with one of three men: Harry (Colin Firth), Bill (Stellan Skarsgård), or Sam (Pierce Brosnan). Sophie invites all three of her potential fathers to the wedding without her mom knowing and the flashbacks begin to the tune of ABBA.

Ten years later and the cast is reuniting along with some new faces including Cher (Sophie’s grandma) and Lily James (young Donna)! Mamma Mia! Here We Go Again or Mamma Mia 2 centers around a pregnant Sophie and her family. Since she is young, Sophie again delves into her mom’s past to learn how she handled being pregnant at a young age without knowing who the father was.

The film wouldn’t be complete without ABBA and while there isn’t a full list released yet, ABBA member Benny Andersson has confirmed a few of their tracks will definitely be included. There are several songs in the trailer, but that’s no promise they will be in the film. Even though you may not like ABBA, it’s as Colin Firth (A Single Man) mentioned in an article over at Digital Spy: “It doesn’t matter what you think of ABBA – you know it.”

Mamma Mia! Here We Go Again has everything the last movie had to make it a lasting favorite. The original film produced over $600 billion worldwide according to the website for Mamma Mia 2 and IMDB – we wouldn’t be surprised to see this one blow that number out of the water. 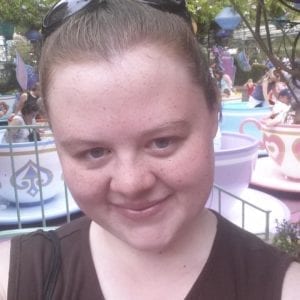 Anna Moeller is a freelance writer and blogger that isn't afraid to speak her opinions even if they are unpopular. She will often take the role of Devil's advocate in any discussion to explore the reasons behind other opinions.