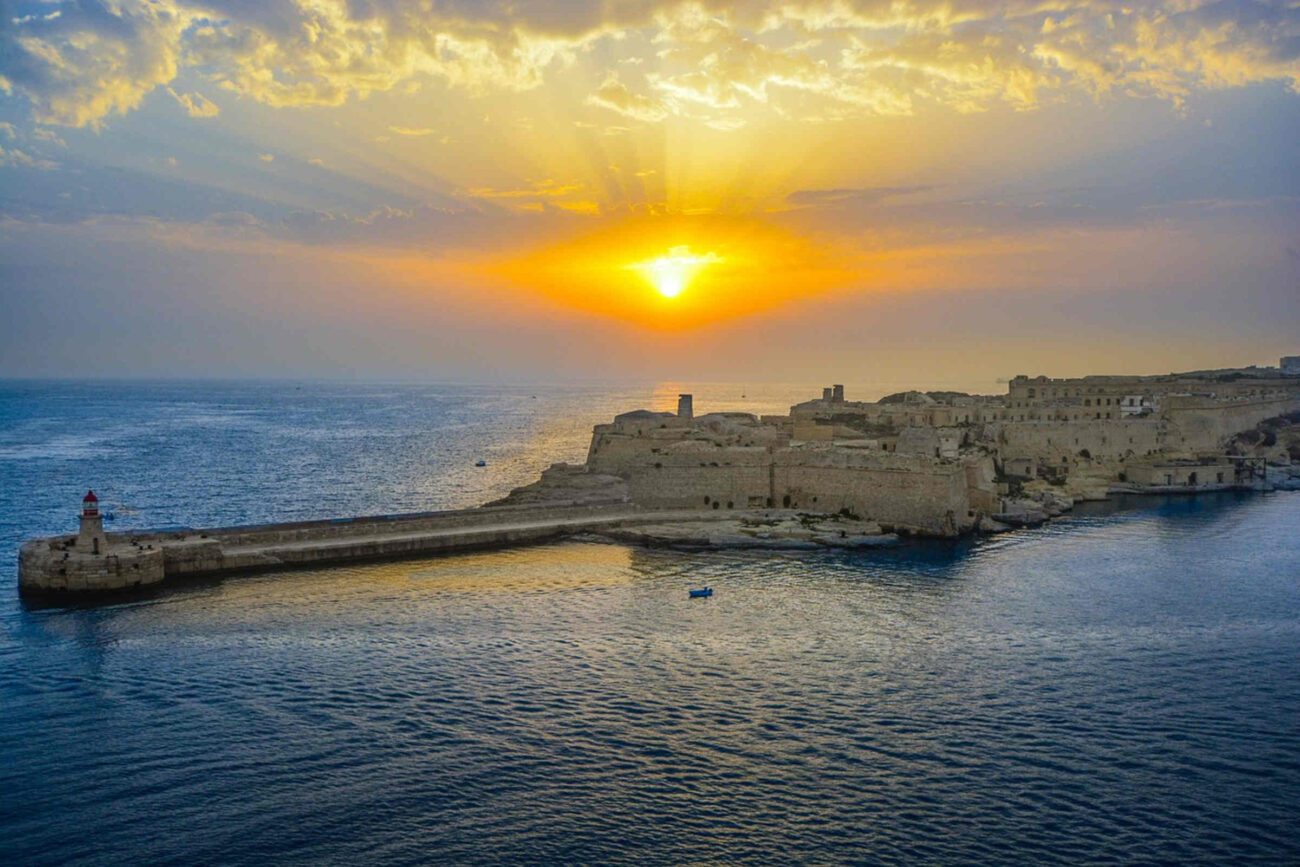 Malta is known for its warm climate, numerous recreational areas, and historical and architectural monuments. As far as entertainment is concerned, there are numerous bars, restaurants, and casinos for you to visit.

The island’s many casinos will be a delight to anyone who enjoys playing games online. Unlike other countries such as South Africa and Thailand where gambling is heavily restricted and nationals can only play casino games online which are safe and secure, and only in casinos that offer a wide range of online games, promotions, and reviews.

Malta offers some fantastic land-based casinos where you can try your luck at winning some life-changing jackpots, and maybe one of your favorite films has been filmed there? A little way from Sicily, the island is situated in the middle of the Mediterranean Sea.

Even though it’s a tiny island, it has a big heart with breathtaking views, which is why so many films and TV shows make it their home. Film and television locations in Malta have become increasingly popular lately. The movies we are talking about aren’t low-budget flicks but rather award-winning classics. In this article, we’ll take a look at some of Malta’s most famous filming locations. 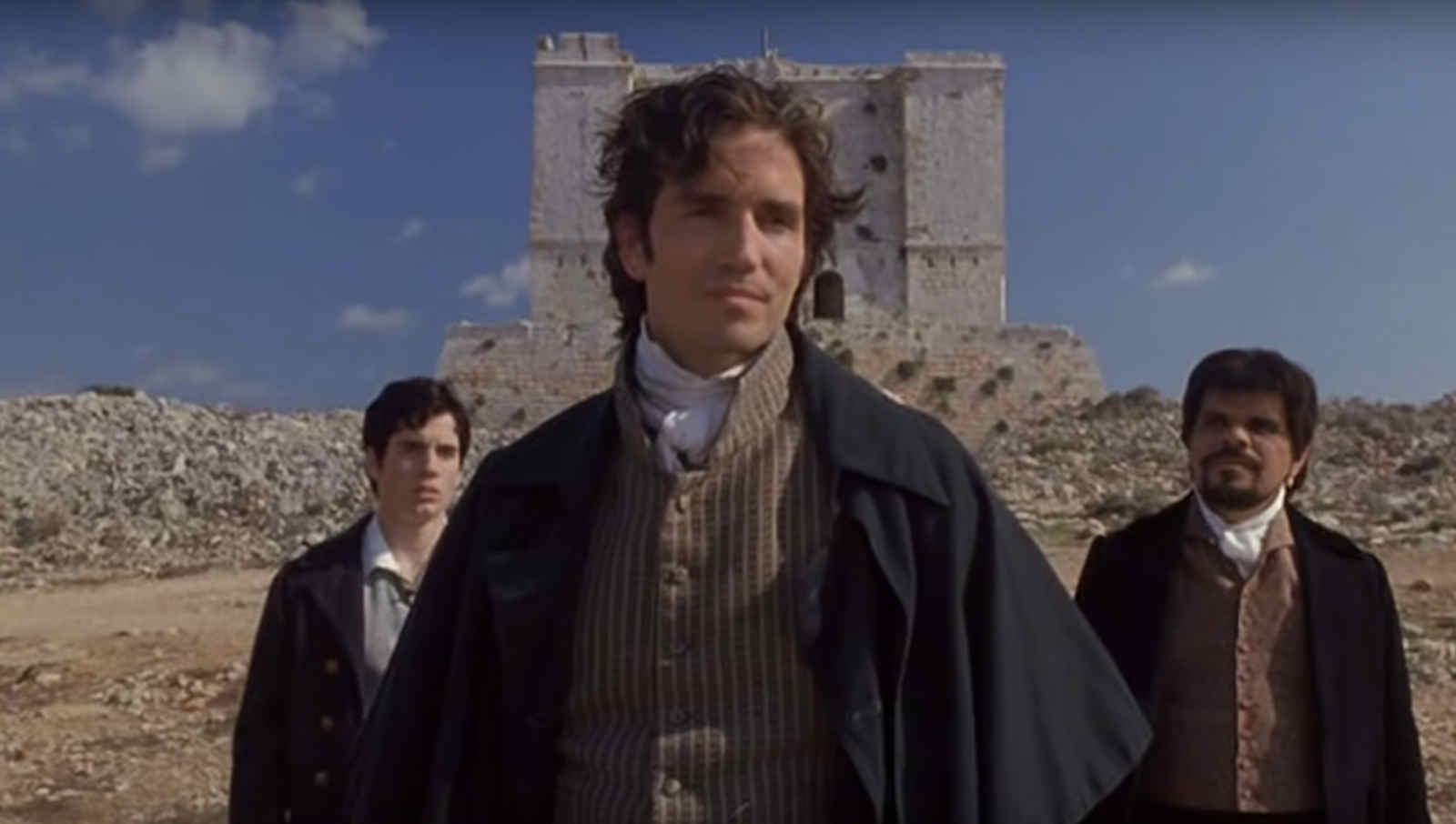 In recent years, several local and foreign directors have recognized the historical city of Mdina as an ideal filming location. A few scenes were filmed in Mdina for Guy Pearce and Richard Harris’s 2002 adventure film The Count of Monte Cristo. Recent uses of the Mdina gate include the filming of HBO’s popular fantasy series Game of Thrones during series one. 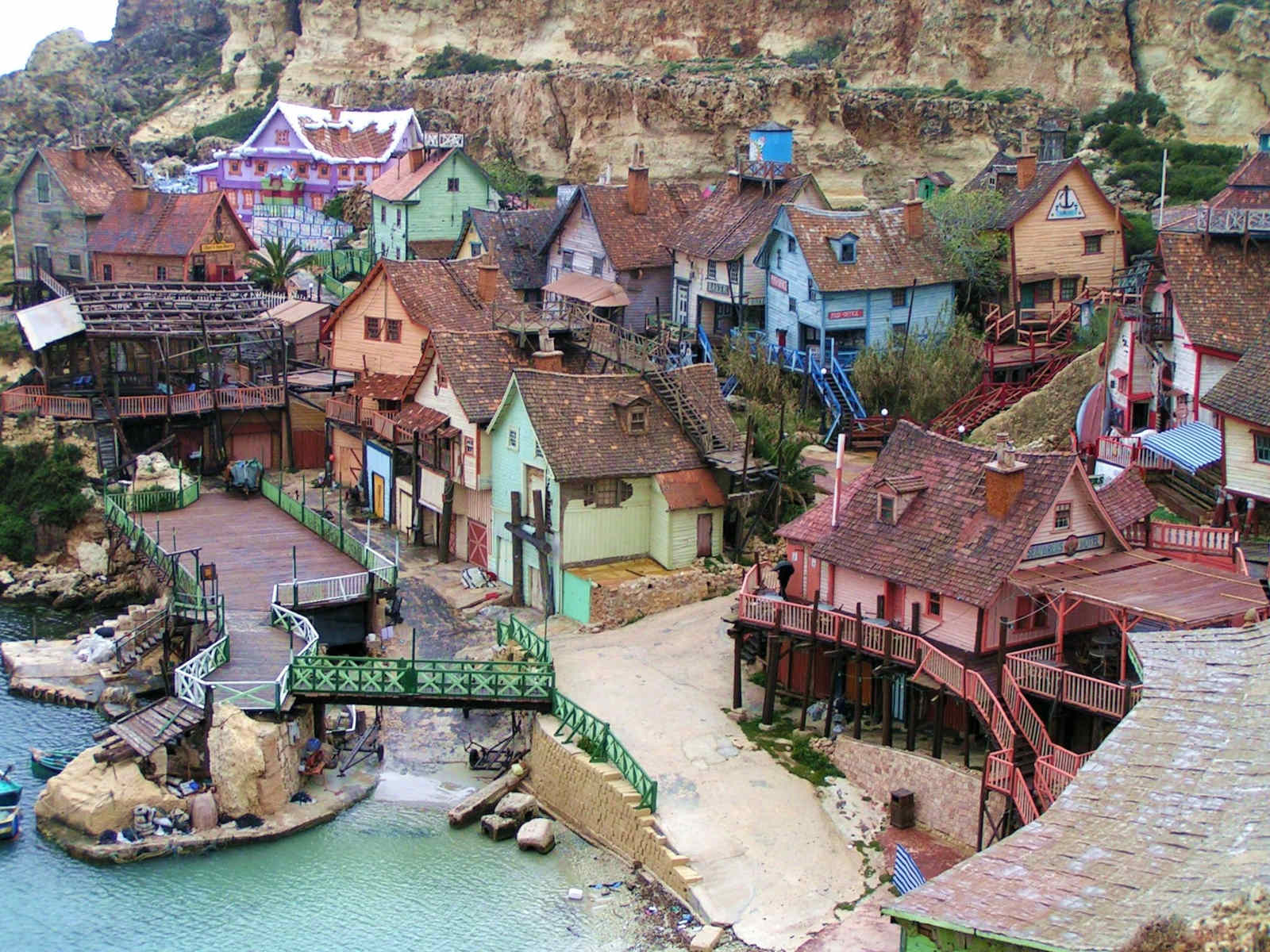 Originally constructed for the film Popeye starring Robin Williams in 1980, the Popeye Village can be found at Anchor Bay, on the north side of the island. It is still possible to visit the film set that serves as an open-air museum today, which offers lots of family fun! Both locals and tourists enjoy exploring it. 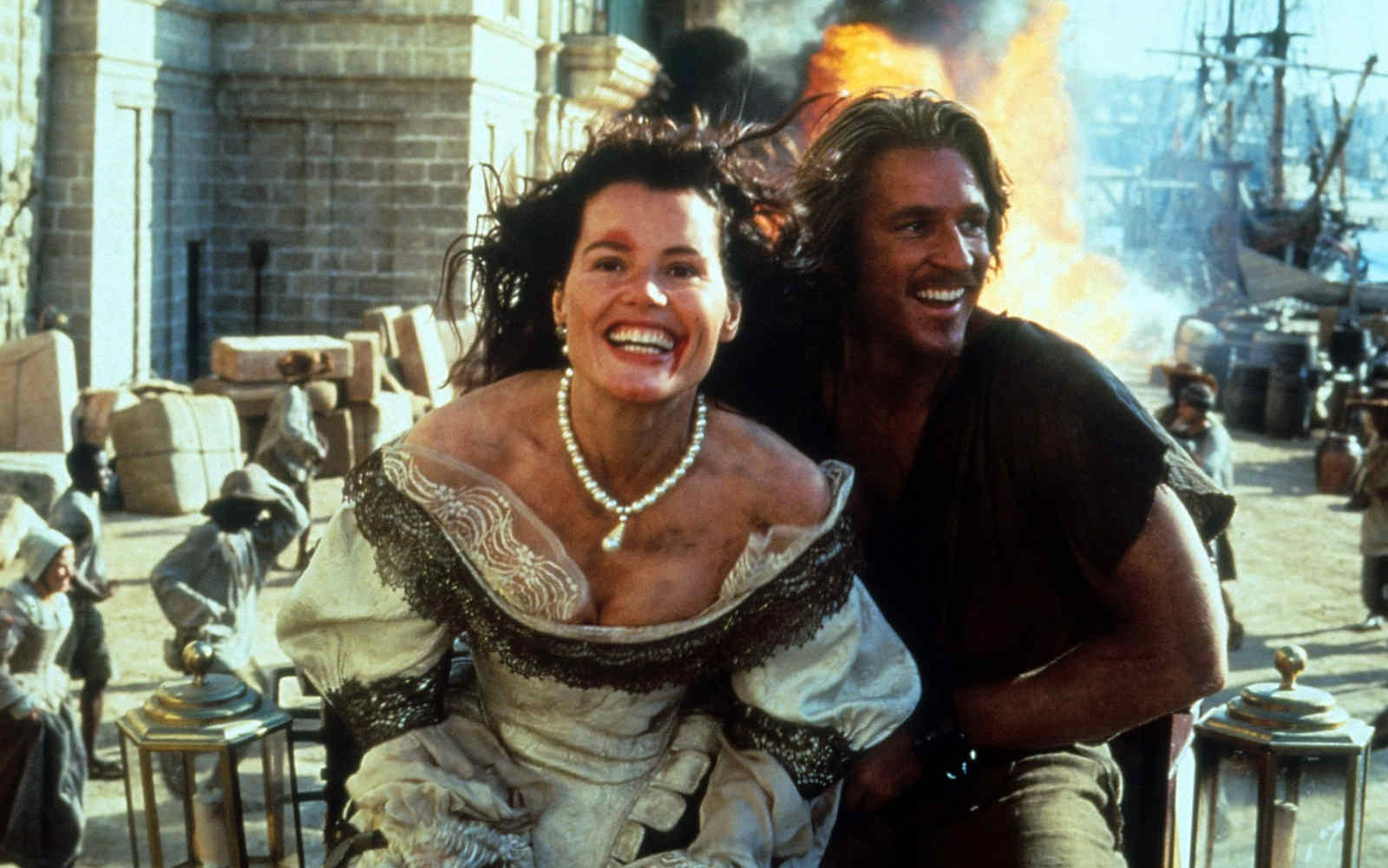 A few films have also been filmed in the capital city of Malta, Valletta. The zombie thriller World War Z starring Brad Pitt and Mireille Enos was filmed in Valletta in recent years. Several other films were shot in Valletta, including Cutthroat Island in 1995, historical drama Munich and Midnight Express. 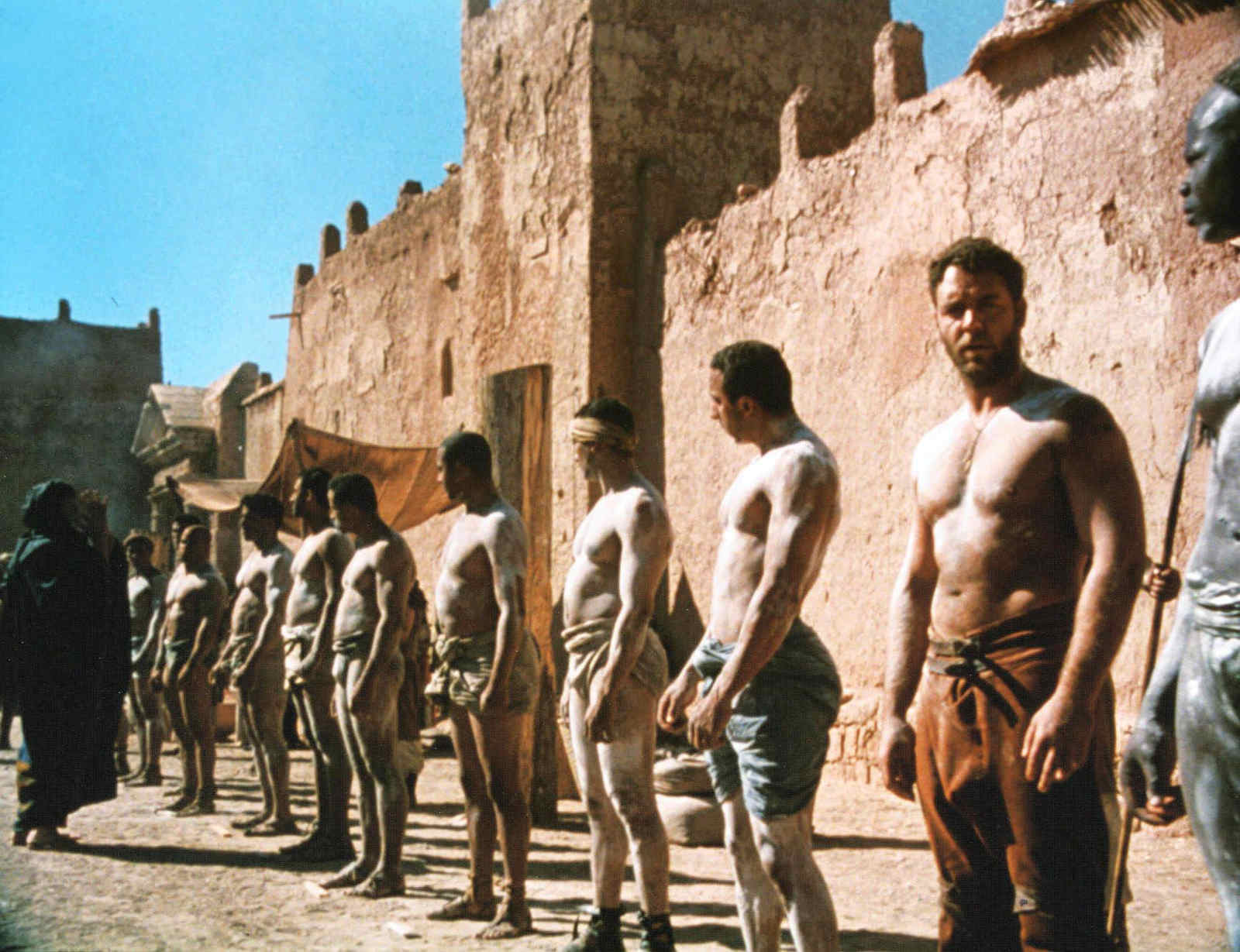 Fort Ricasoli is a large fortification built in Kalkara between 1670 and 1693 that offers a beautiful view of the Grand Harbour of Malta. Due to its history and charm, it has been used to shoot several very popular films. Some of these include the historical dramas Gladiator starring Russell Crowe, Troy, and Agora. 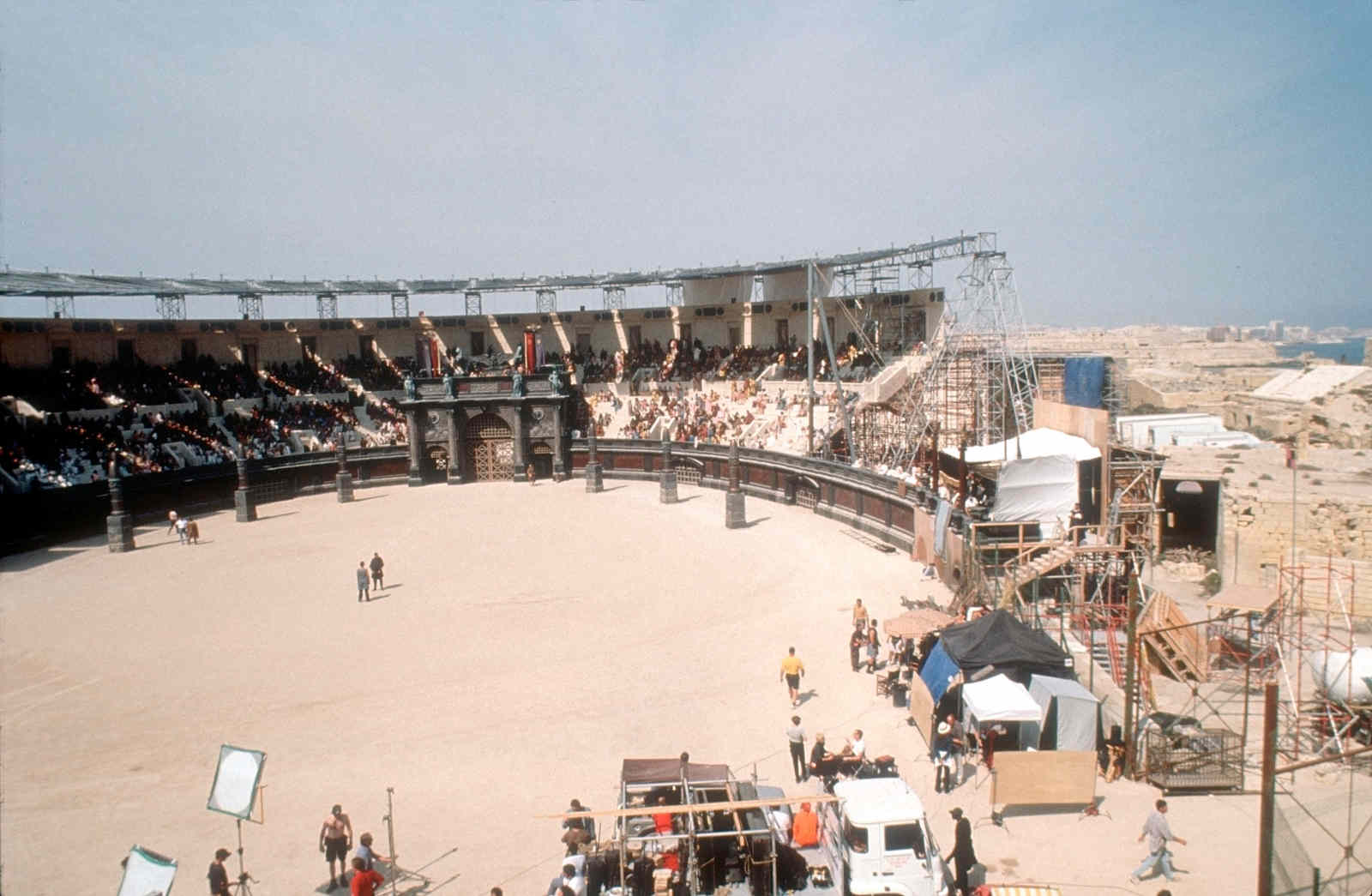 Located on the southern end of the Maltese island, Vittoriosa is an old fortified city overlooking the Grand Harbour.

On the western side of Vittoriosa, this long, straight stretch of waterfront has been used for contemporary and period movies in search of unspoiled harbourside locations, including Cutthroat Island (for an explosive chase sequence) and Swept Away the romantic comedy directed by Guy Richie and starring his then partner Madonna.

Several scenes were filmed here for other films, including The Da Vinci Code and The Count of Monte Cristo. 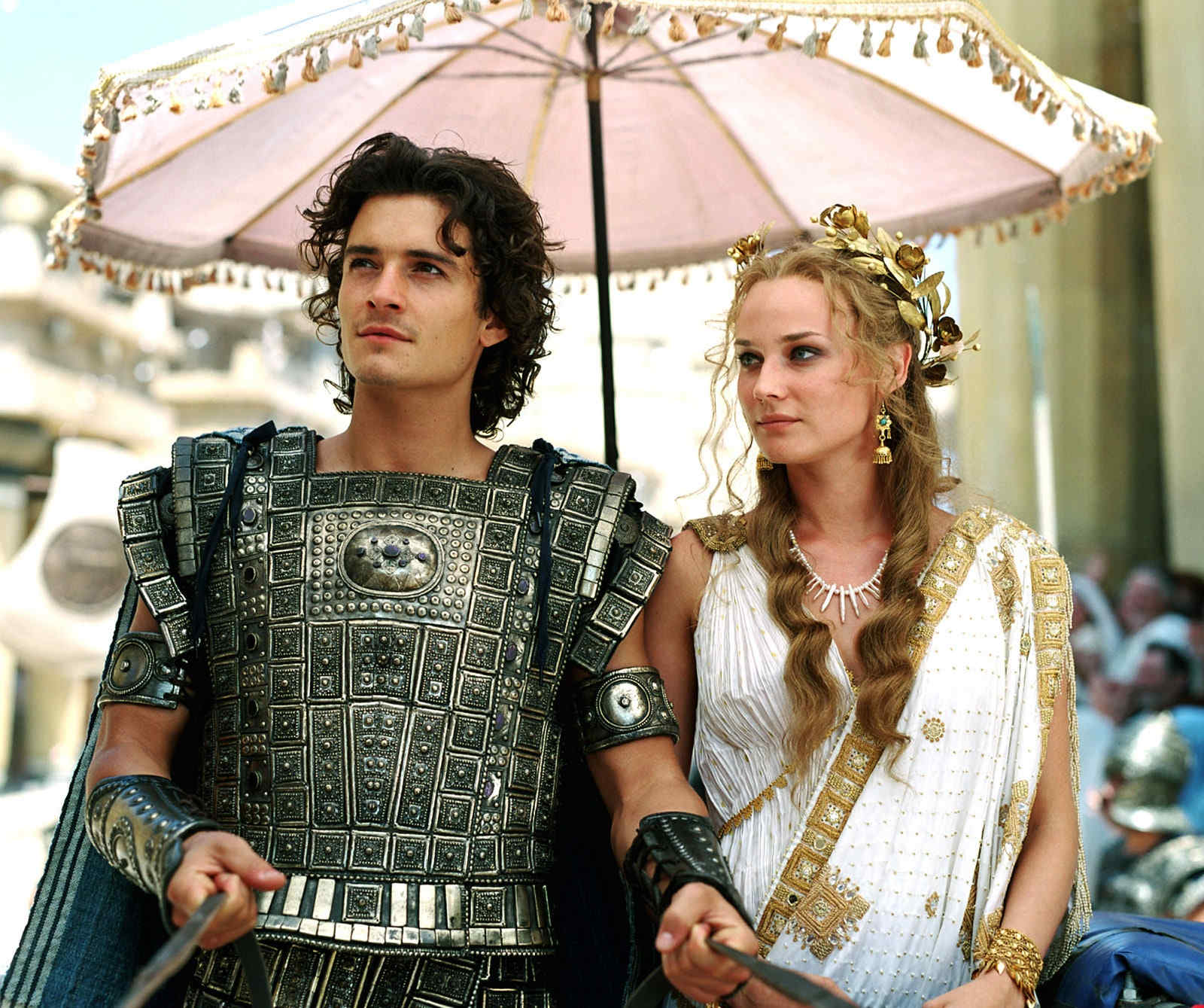 Comino has also been attracting quite a bit of attention from the film industry, and it’s easy to see why from its clear, beautiful waters. The Count of Monte Cristo features St Mary’s Tower, which was built in 1618 to defend the island, while the stunning Blue Lagoon, is also featured in the Guy Richie movie Swept Away and the mini-series Helen of Troy. 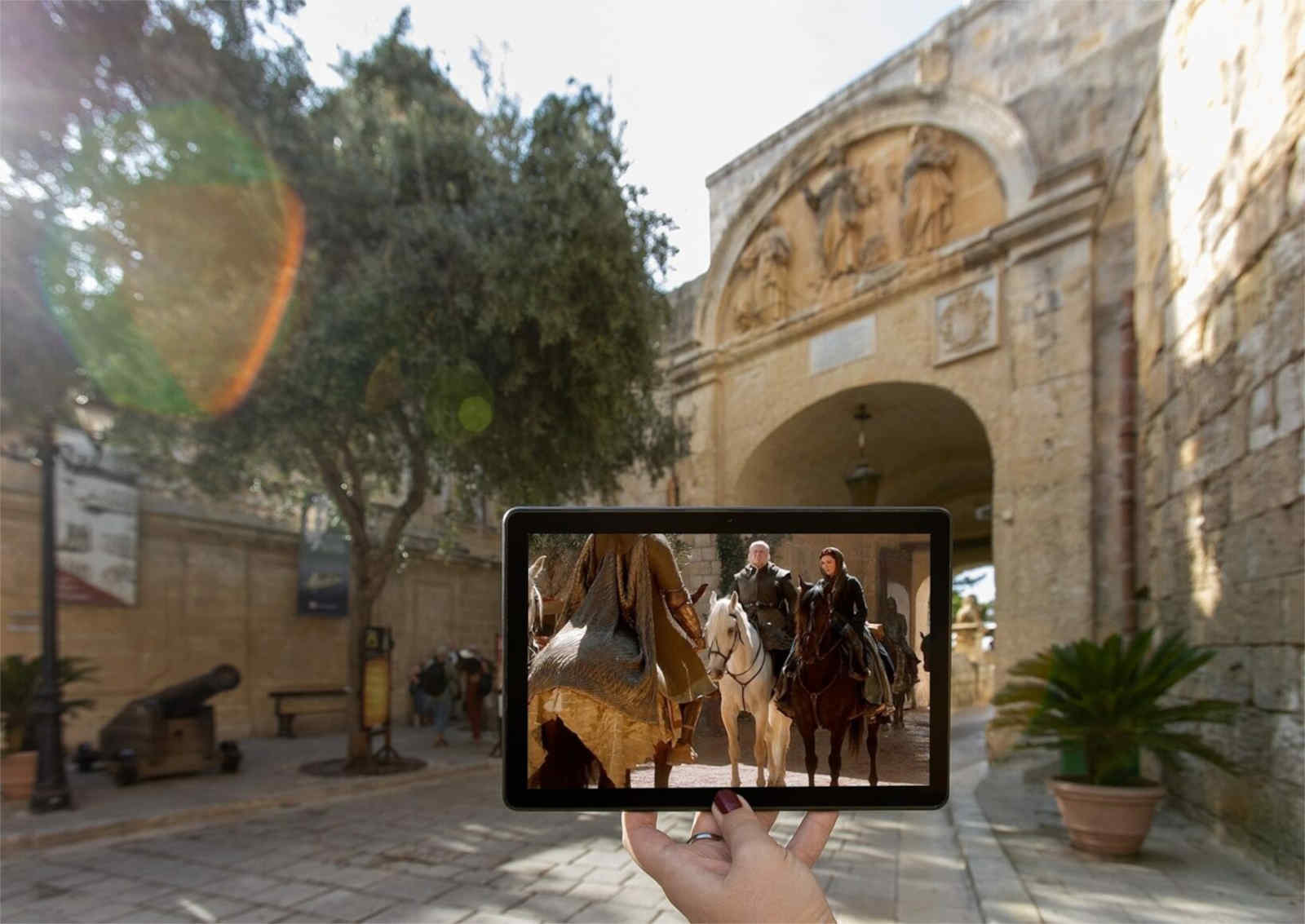 There has also been considerable interest in filming on Gozo, Malta’s sister island. The Maltese island of Mgarr ix-Xini has been used as the filming location for the dramatic film By The Sea, written and directed by Angelina Jolie with Jolie and Brad Pitt as the lead actors.

Several films and TV series have also featured the Azure Window in Gozo, including 1981’s Clash of the Titans, The Count of Monte Cristo, and Game of Thrones. Even though parts of the window might be missing as a result of a storm in 2017, it is still partially visible and frequently visited.

Which film location would you like to visit when you visit Malta? Since the island is so small, we’re sure you’ll be able to plan your next trip and not have to miss a thing!