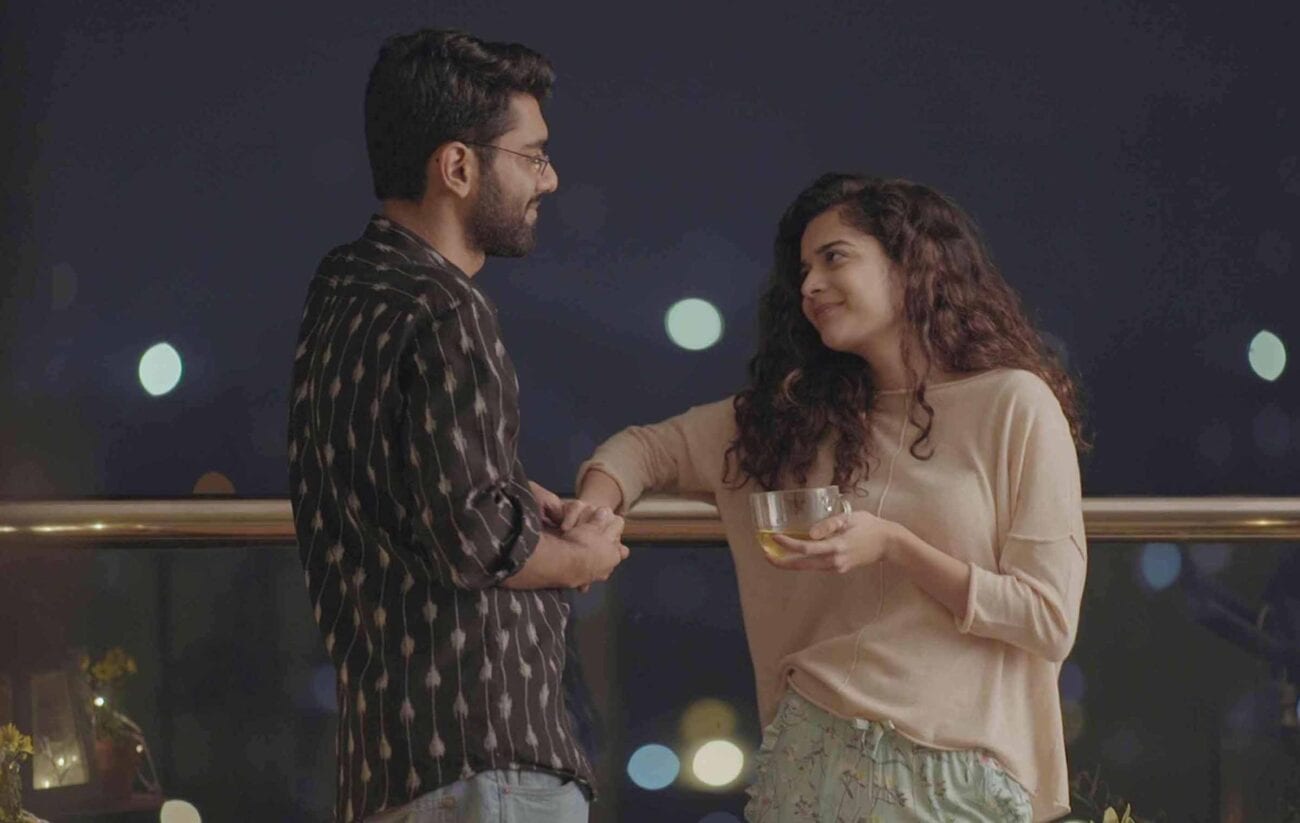 ‘Little Things’ is the show about relationships you need right now

Let’s face it: love is complicated. It’s definitely not easy, and sometimes it’s a bit mundane. But if you’re with the right person, every minute is exciting. Just like Little Things, that focuses on a couple living together in Mumbai.

Kavya (Mithila Palkar) and Dhruv (Dhruv Sehgal) take us through their everyday lives together over three seasons, yet as mundane as it sounds, Little Things is the dramady you didn’t know you needed right now. Sometimes the most simple concepts can result in the best content to enjoy. 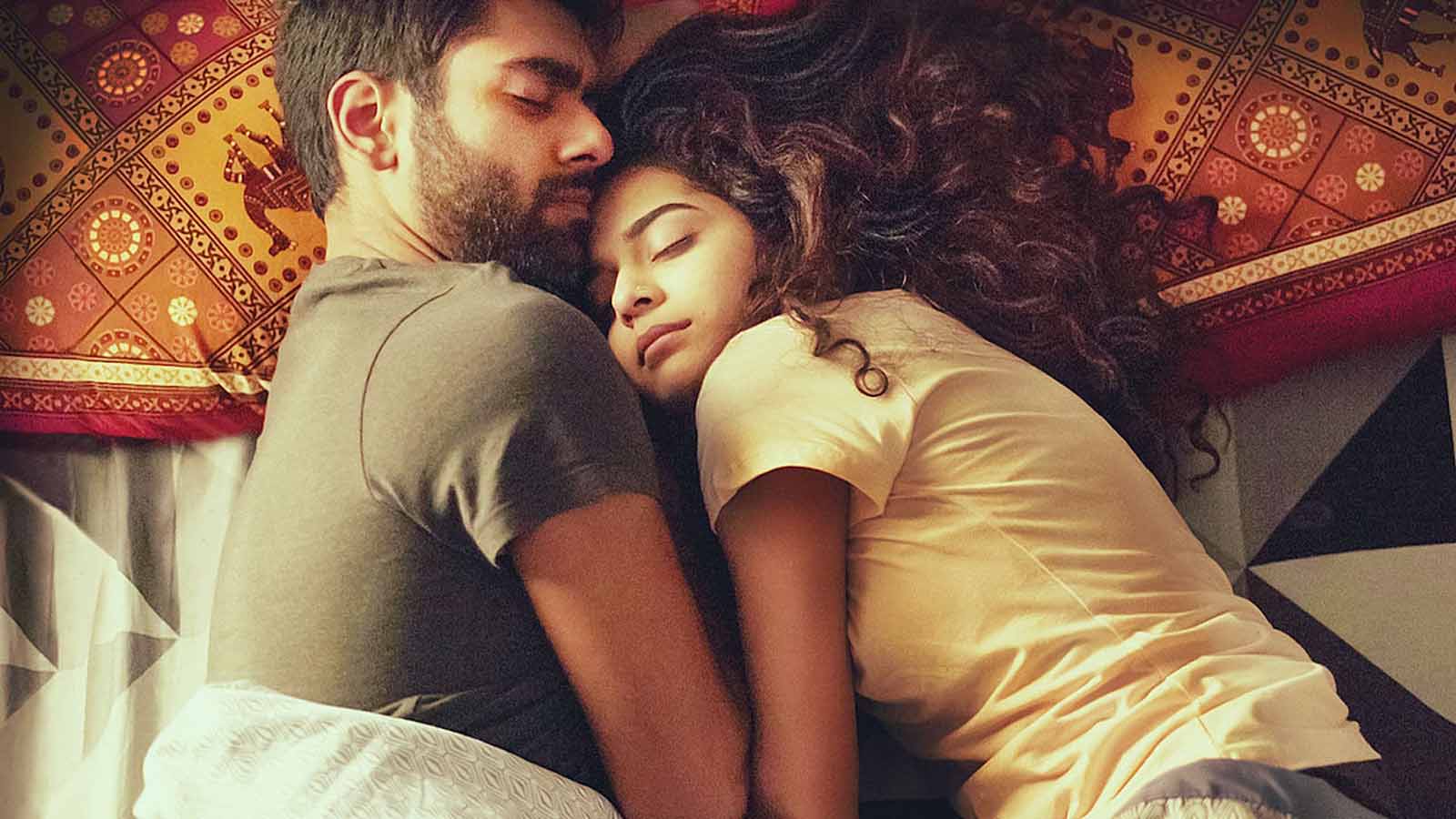 Not afraid to appeal to its audience

Season one of Little Things was on India’s Dice Media channel, and then Netflix bought the rights to the show for seasons two and three. Yet even through a huge change behind the scenes, the show stuck to its basis. The show has always been about Kavya and Dhruv navigating their live-in relationship. 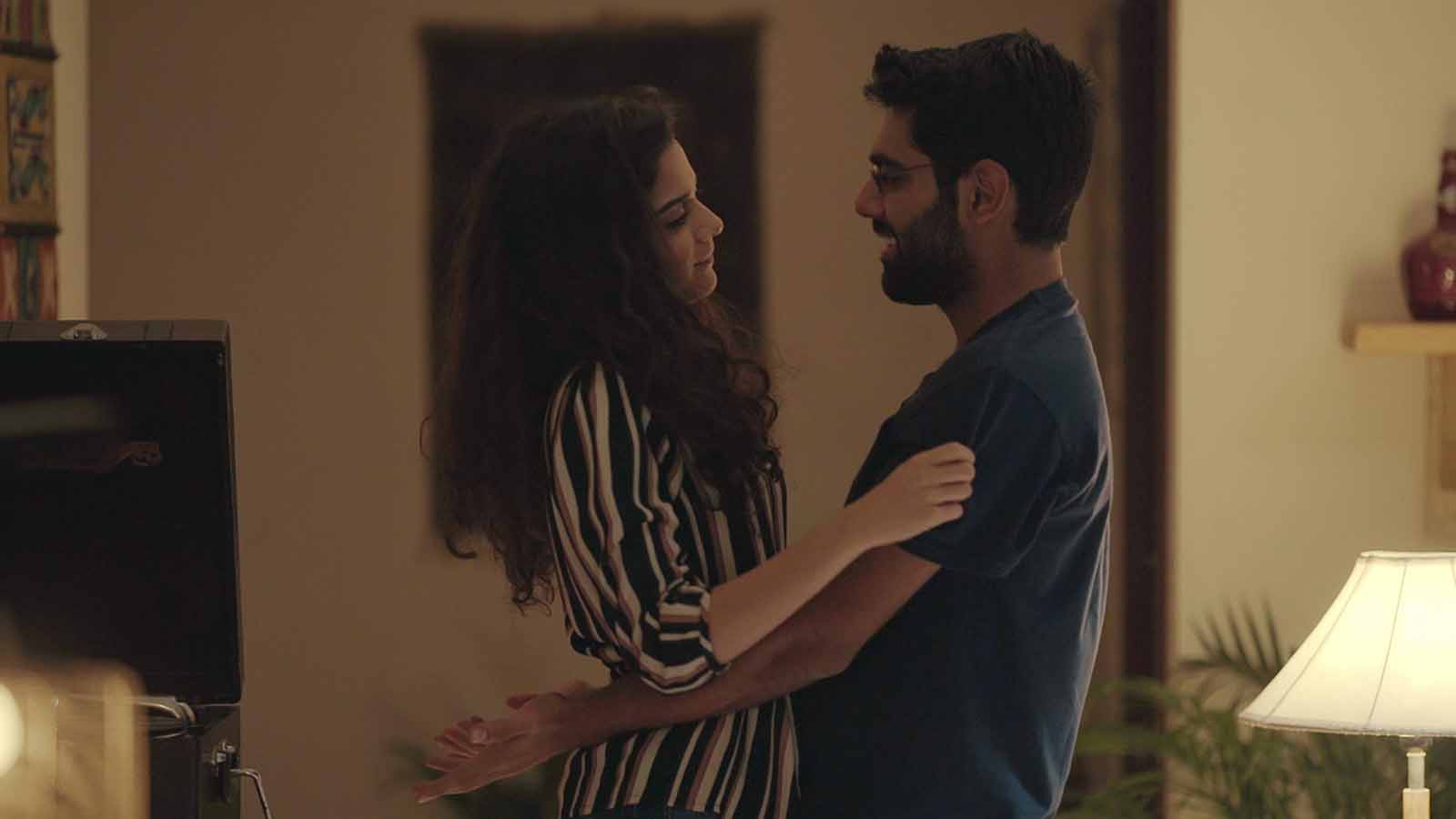 A big part of the show is trying to have some realism to the relationship. Naturally, this has the roles in the relationship flopping as the situations need it, and unintentionally breaking gender roles at the same time.

For example, Dhruv ends up quitting his job at one point in season 2, leaving Kavya as the breadwinner and the head of the house for a little bit while he’s out of work. A traditionally male role, the show looks at how that swap of power affects their relationship without acting like it’s abnormal. 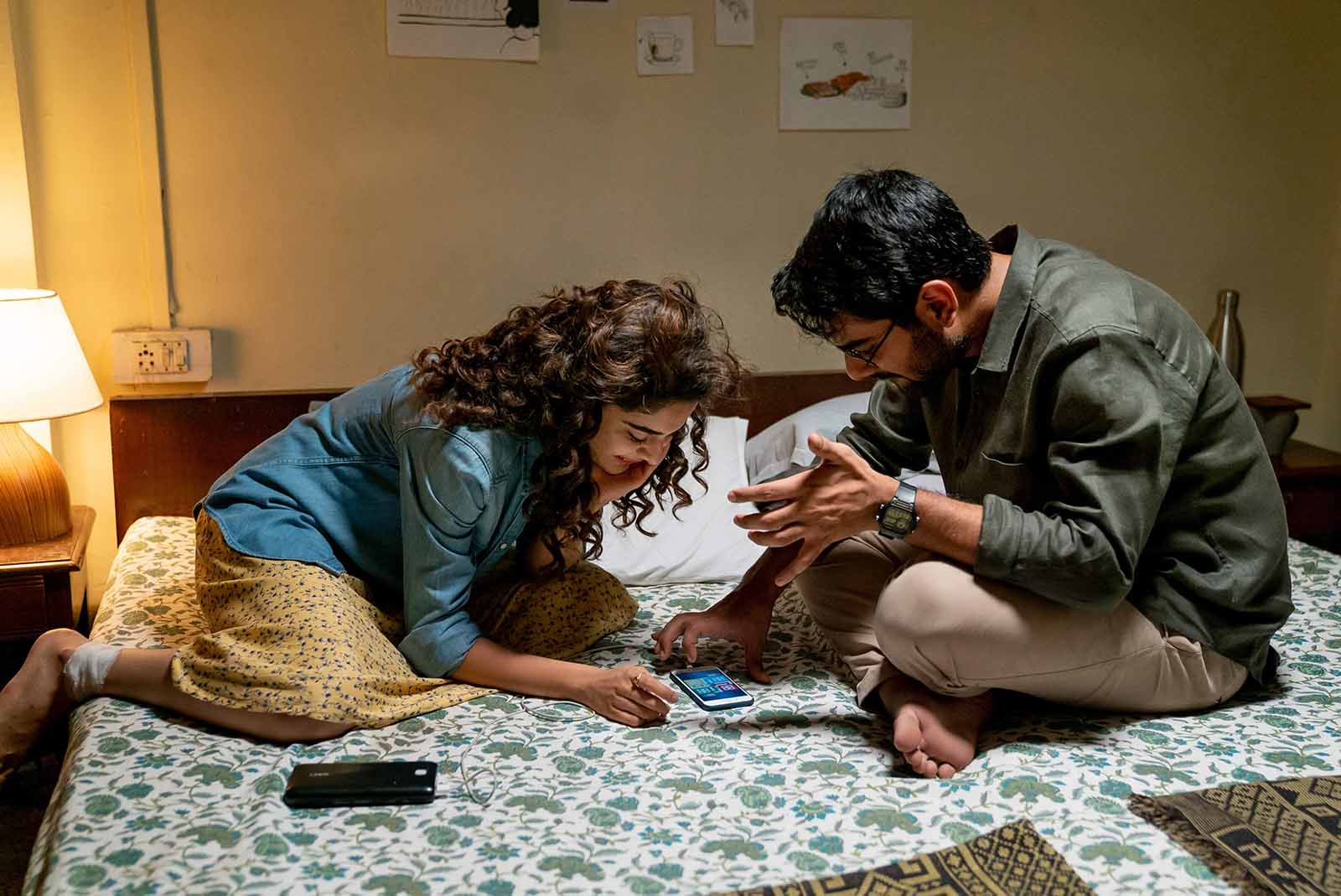 Building strong relationships with the outside world

While Dhruv and Kavya’s relationship is the basis of Little Things, they’re far from the only relationships the show looks at. Their friends are constantly in and out of the picture, showing how outside friends can play into the dynamic of a relationship.

And like any other millennial relationship, the parents are always somehow looming overhead. As they grow together, they have to have the obligatory conversation about if they’re becoming their parents or not, and try to not make the same mistakes of their parents. 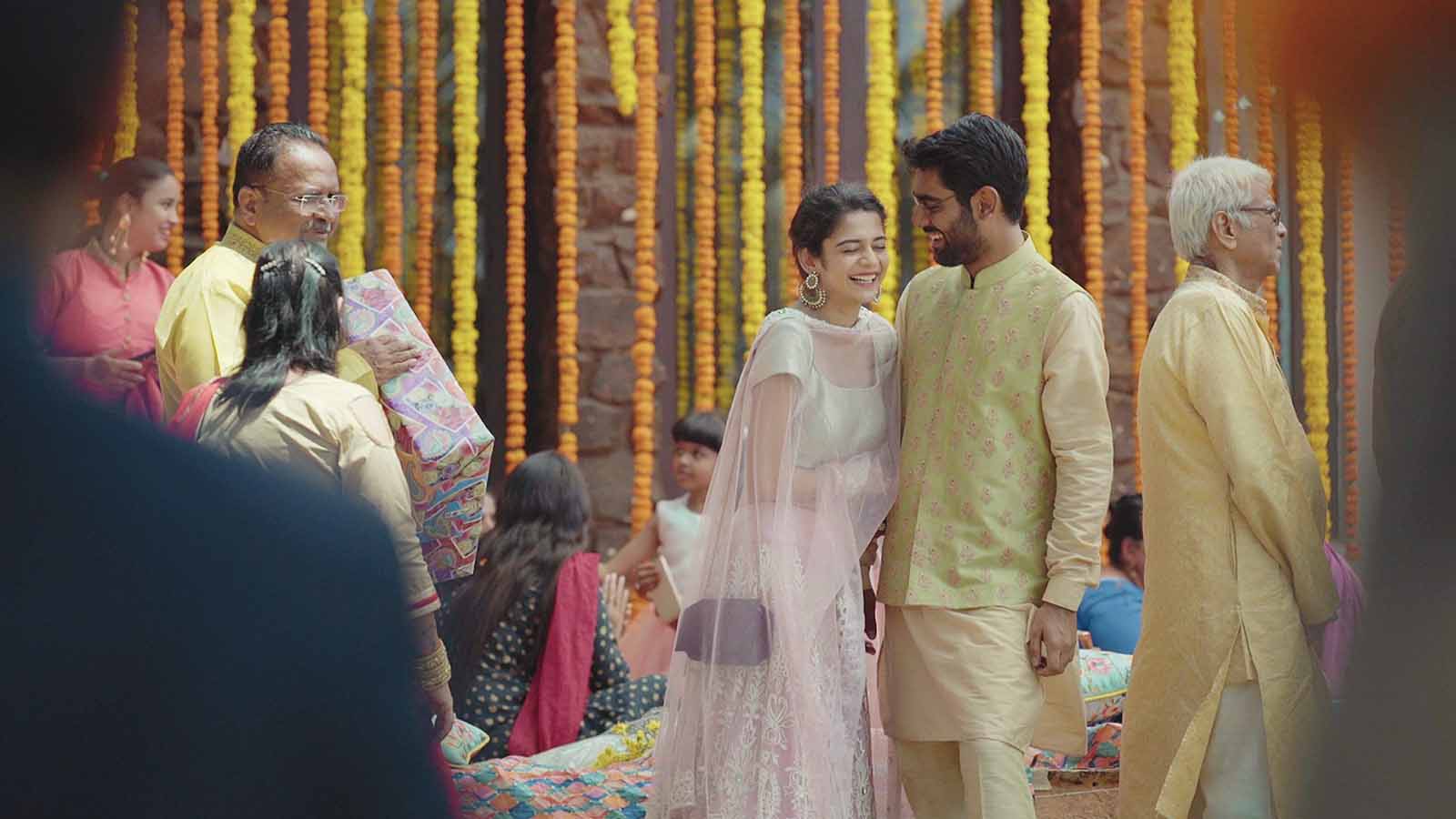 The creator tells his own story

As the creator of the show as well as the lead actor, Little Things is all about Dhruv Sehgal in general. Similar to Aziz Anzari in Master of None and Louis C.K. in Louie, Sehgal is here to tell an honest story that he has lived through himself.

Everyone knows the mundane relationship drama, but the serious conversations that have to go on every once in a while that no one is comfortable with. Unfortunately, it’s not always easy. But that’s where the charm of Little Things comes in: Sehgal doesn’t stray away from the difficult conversations. You get the good and the bad equally on Little Things.

If you’re looking for a show that’s a bit too honest at times, but has the heart to pull it off, all three seasons of Little Things are streaming on Netflix now.