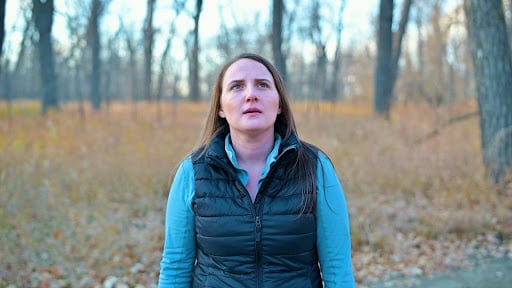 For decades, the biggest genre in box office history has been horror films. While the latest rom-com or drama might be publicized on huge billboards, there is nothing that compares to the billion-dollar sub-industry that is the horror film market. It’s a universal genre, that has commanded some of the largest cult followings in movie history. The horror film ‘IT’ based on the best-selling novel by Steven King, remains the highest-grossing movie in the genre to date,

raking in billions of dollars.

The recent transformation in the horror movie industry has been interesting. It used to be movies based on best-selling books becoming household names; now it’s horror movies based

on real-life events that are the next big thing. On top of this, what is quickly storming the horror

film culture, are independent productions that are then placed on the larger, and widely

Established horror film directors and producers in the entertainment industry tend to be the ones you see, year after year, producing the crowd thrilling films. A name that comes to mind making noise in this scene currently is Calsey Hunt. With over a decade of working behind the camera, the accredited director, who has studied under names such as Natalie Portman and Martin Scorsese, is continuing to make a splash with her confronting films. One of the more well-known things the female filmmaker is known for is producing thriller and horror films based on true events. Her most recent production, Let Me Help You, is a story based on the terrifying reality of human trafficking, which is a dark reality sweeping the midwest. The real-life heroin this movie is based on is a young woman whose entire life was turned upside down when she was thrown into a human trafficking ring and her incredible story of survival. 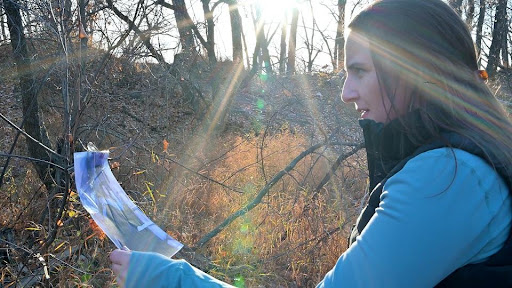 The real nature of the film forces the audience to witness the truth that technology and human trafficking have combined to create a beast we never knew. This dark thriller dives into the world of a young woman, Rose Douglas, played by the Australian actress Lilly Dennis, who, on an ordinary day, is dragged out of her ‘normal life’, and placed online to be sold to the highest bidder. The film tells the story about how this young woman must play the ‘part’, to be perceived as weak, to then prevail and escape; however, whether she succeeds, or not, is a reason to watch the film!

Hunt spoke out last month in an interview with LA Times, “I’m so thrilled for people to see this

film. The entire crew and cast worked seamlessly together to create a film I think sheds light on

something very dark that is a real threat to women everywhere.” Hunt was then asked about her

casting for the film. “Casting the movie was a tricky thing. Almost the entire film is reliant on one

actor. It is an incredibly challenging role and needed a strong actress with the right approach to

this type of heavy subject matter. When we cast Lilly (Dennis) we knew we had made the right

choice.” The trailer for the film is set to be released in September, and fans are very excited to

The horror film market is making some major pivots, and this film is set to help set that in

motion. The lead of the film, Lilly Dennis, remarked in a recent interview, “This film is really

important because it sheds light on a very important story. It’s a remarkable movie and I’m

incredibly honored to be part of it.”

The film is said to be released on Amazon Prime later this year.