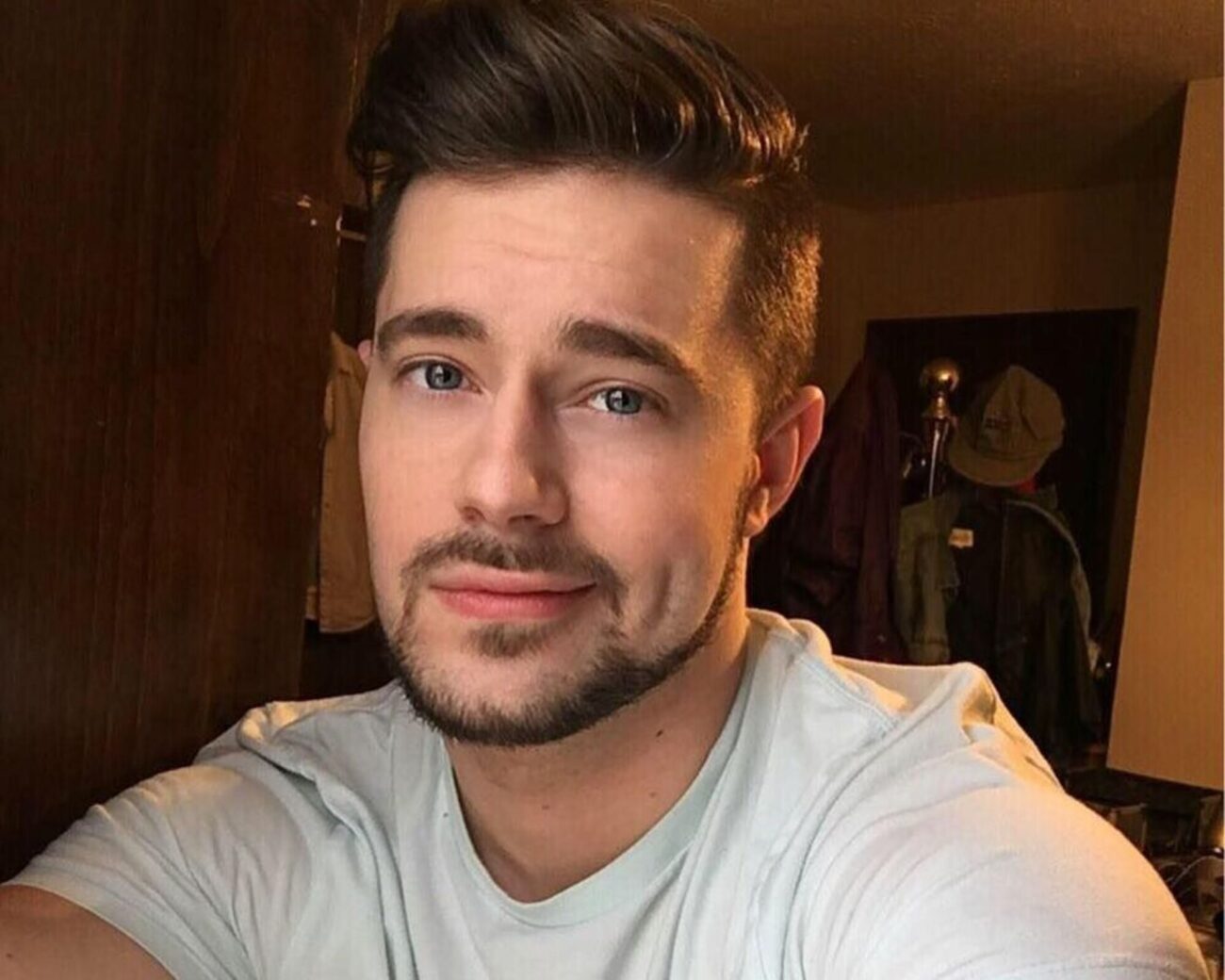 What does the “Leave Britney Alone” guy think about her new doc?

Considered by many as meme canon at this point, one would be hard pressed to exist on the internet without having seen or heard a version of Chris Crocker sobbing into his webcam. Distraught over the public’s schadenfreude of Britney’s downward spiral, Crocker pleaded into the camera three words that helped spark the #FreeBritney movement: “Leave Britney alone!”

Almost immediately upon its release, Framing Britney Spears had people talking about Crocker’s infamously tearful plea. However this time, the words “leave Britney alone” carried haunting new weight as the documentary chronicled the lengths at which the pop star’s circle controlled her every move. Reactions to the documentary have not only energized the #FreeBritney movement. It also catalyzed an apology to Chris Crocker.

Let’s take a look at how Crocker has responded to the attention. 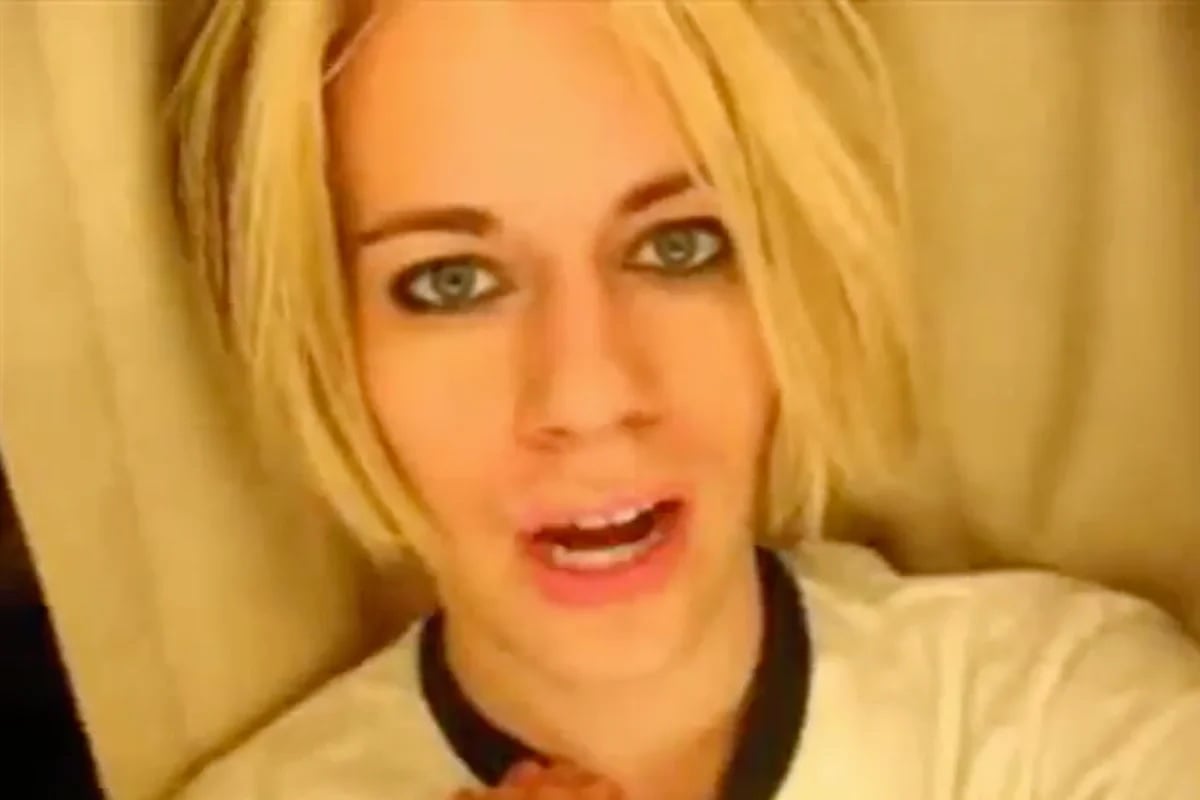 The world was very different when Chris Crocker emerged. Western social media was in its infancy. YouTube was outlawed in schools. Meme culture barely existed beyond a few forums on Reddit & 4chan. Crocker’s tearful plea to “leave Britney alone” broke through all of those barriers, garnering enough notoriety to be widely considered one of the first notable pop culture “memes”.

Britney Spears is one of the most popular artists of all time. Like many artists who command such an audience, mental health doesn’t usually become a topic of conversation until something very bad happens. These conversations historically took on a mixed tone of ambivalence at best, schadenfreude at worst. To say “Leave Britney alone!” back then was to be met with both sentiments –  even more so if you were queer.

“When I said it, I had to fear for my life. Death threats were sent to my grandmother’s house,” Crocker divulged via Instagram. “I was already living in the south as a gender-bending teenager with no money or ways of feeling protected.” 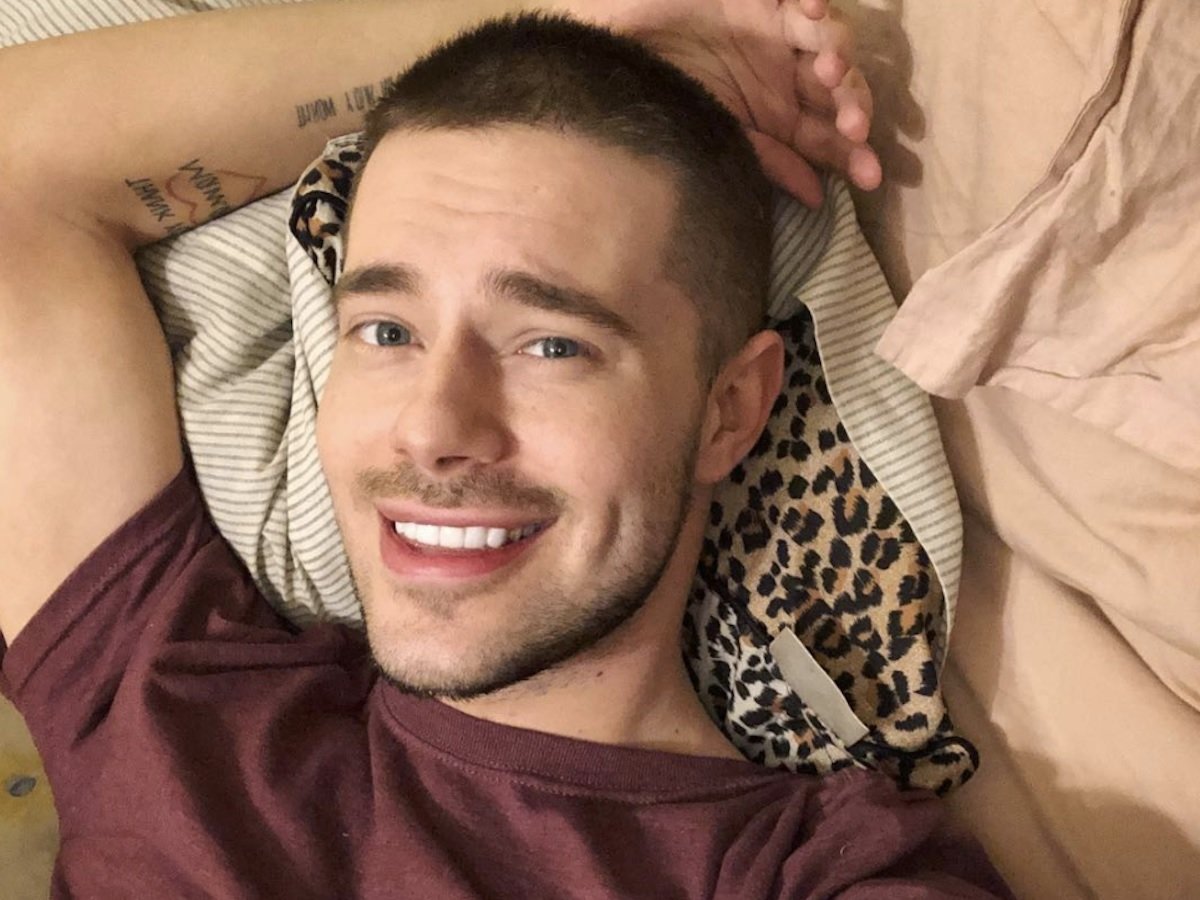 Internalized homophobia was prevalent in ways Gen Z social media would barely let slide in a post-Drag Race, Pose, and Lady Gaga-fied world. As much as Britney is celebrated in the queer community, Crocker recounted several instances of emotional & physical violence by the last people they’d expect at the time.

“This hate was also directed towards me by other LGBT people. Not just verbal but physical attacks were made towards me at gay bars and out in the streets,” Crocker wrote. After the video, Crocker felt the queer community was embarrassed by their actions. Not so much because of the media’s attention, but because of the perceived emasculation of men widely projected upon more feminine presenting gay men in media.

“This was during a pre-Drag Race time, before everyone and their mom was saying ‘Yass queen!’. It was a time of embracing only the heteronormative people in media,” Crocker continued. Just over a decade has passed since Lady Gaga’s queer rallying cry “Born This Way” became an instant anthem for the LGBTQIA community. 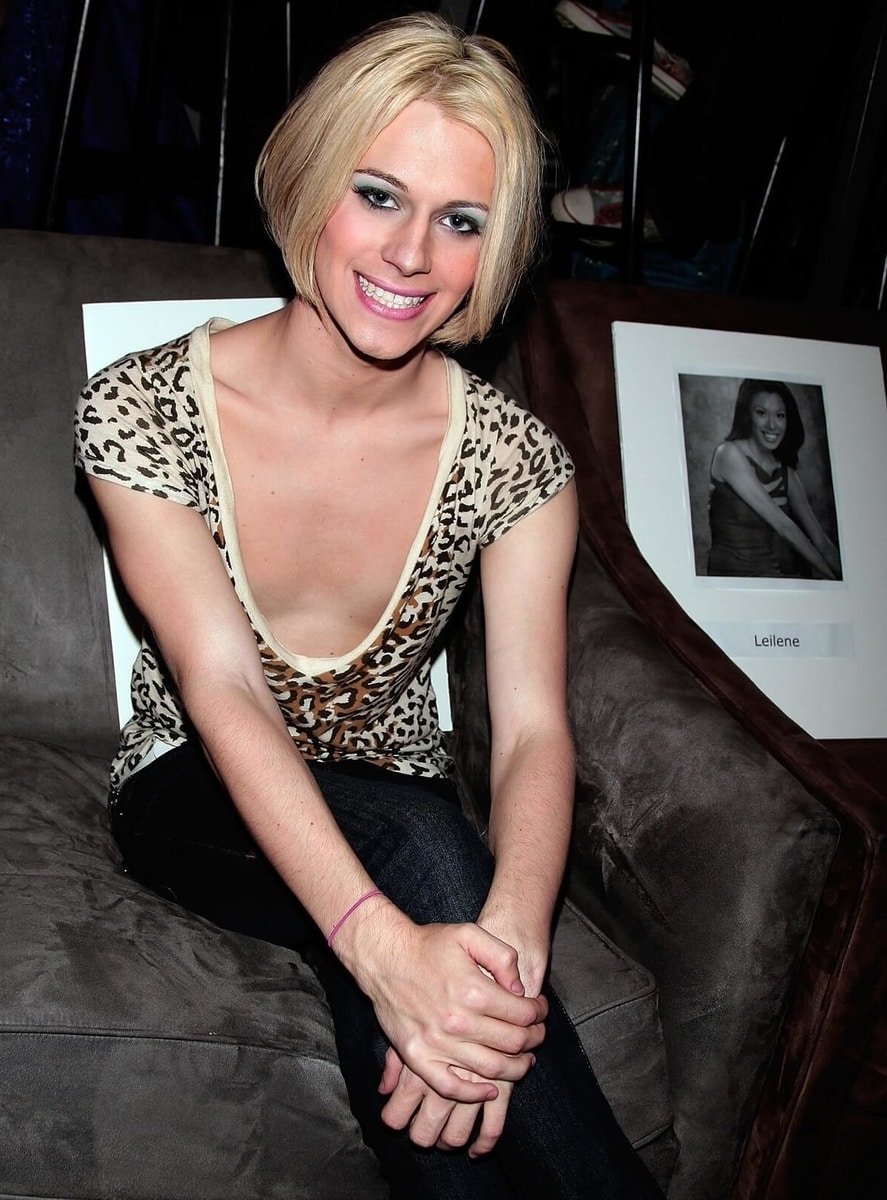 As documentaries like Disclosure continue to reach masses much better equipped to understand their struggle, transgender & nonbinary people famous & otherwise are slowly becoming vindicated for what they went through.

Crocker expressed his hope to receive more supportive treatment as a result of Framing Britney Spears. “Maybe people reaching out to tell me, ‘Chris, you were right,’ would feel good,” he wrote. “If I knew that people could unpack that the reason no one took me serious(ly) (sic) was because I was a gender-bending teenager and the reaction to me was transphobic.)

When it comes to the big picture, Crocker hopes saying “leave Britney alone” will reignite mental health conversations still overdue in many parts of the world. “I hope not only Britney gets the freedom she deserves, but that femme queer people are not tortured in the media when showcasing humanity.”

Do you think the world has learned its lesson from Chris Crocker’s video? Let us know in the comments!