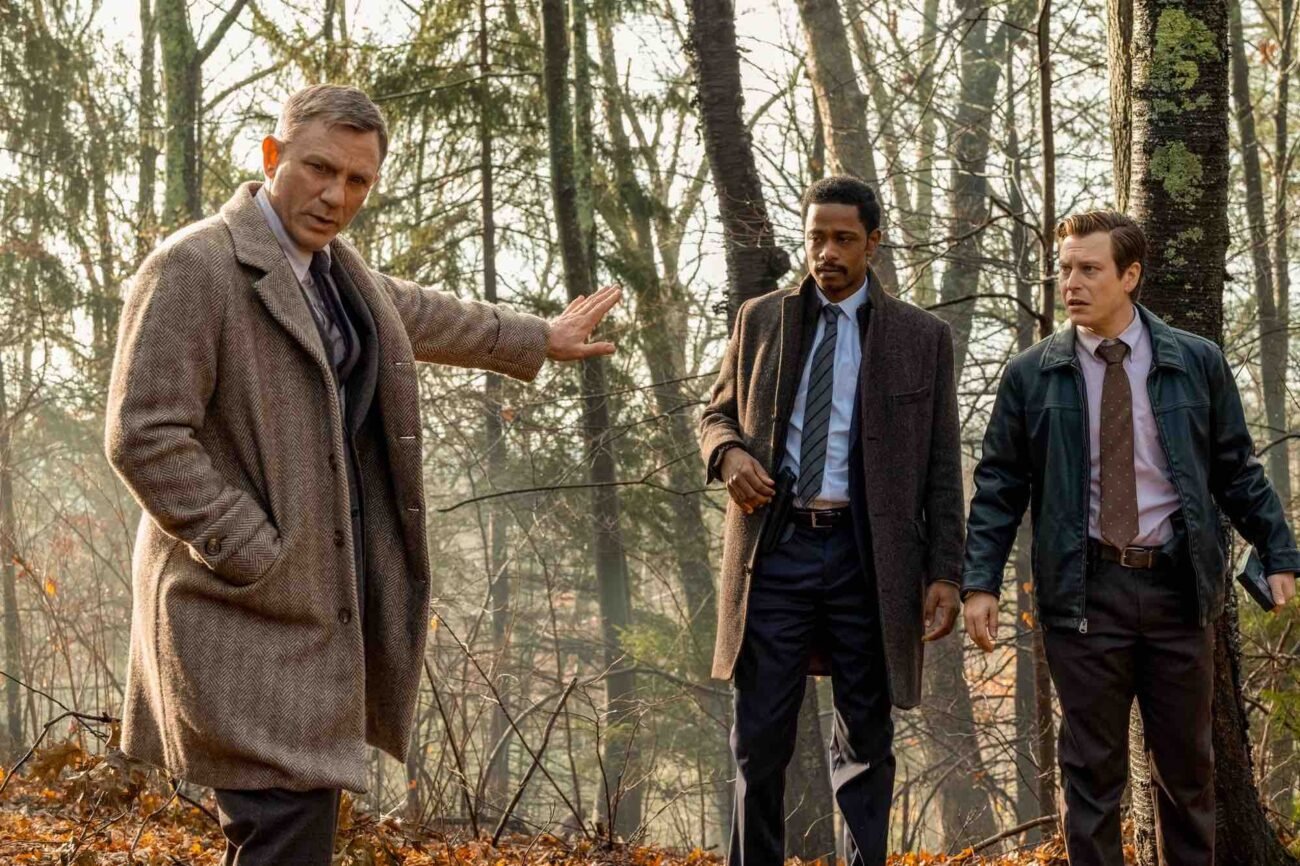 ‘Knives Out 2’ on Netflix: Why is the next film heading to streaming?

Knives Out was a callback to a classic whodunnit murder mystery. Sure, Chris Evans in a chunky cable knit sweater remains a Look™, but the film proved to be highly popular. Since 2019, fans of Knives Out kept wondering when we would see the sequel to the movie. Netflix, thankfully, solved the problem. The streaming service picked up two sequels for the films for a whopping $469 million USD.

While we’re thrilled that we’re going to get more of Daniel Craig’s best Foghorn Leghorn impression, there is the question of why the next films are heading to streaming rather than to theatres. Here’s everything you need to know about the deal that Netflix made to bring Knives Out to streaming. 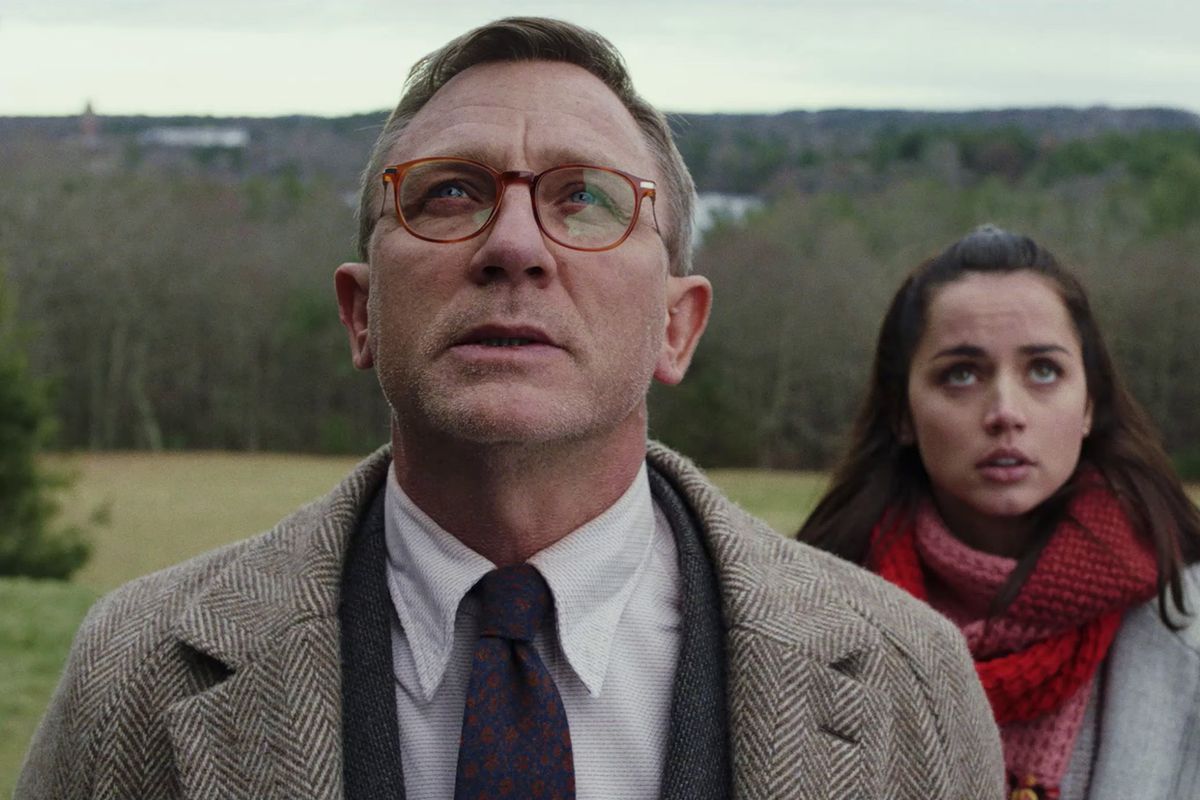 Why move the sequels to Netflix over a theatrical release? Well, according to The Hollywood Reporter, Rian Johnson, who is set to direct the sequels, is going to have virtually complete creative control over Knives Out 2 and 3. He doesn’t have to take notes from the streaming service, which, honestly, is the closest thing to carte blanche that you could give a person.

The only contingencies in place, according to THR, is “that Craig must star in the sequels and that each must have at least the budget of the 2019 movie, which was in the $40 million range.” Out of the whooping deal, Craig, Johnson, and Johnson’s producing partner Ram Bergman are set to walk away with $100 million USD each from the Knives Out films. 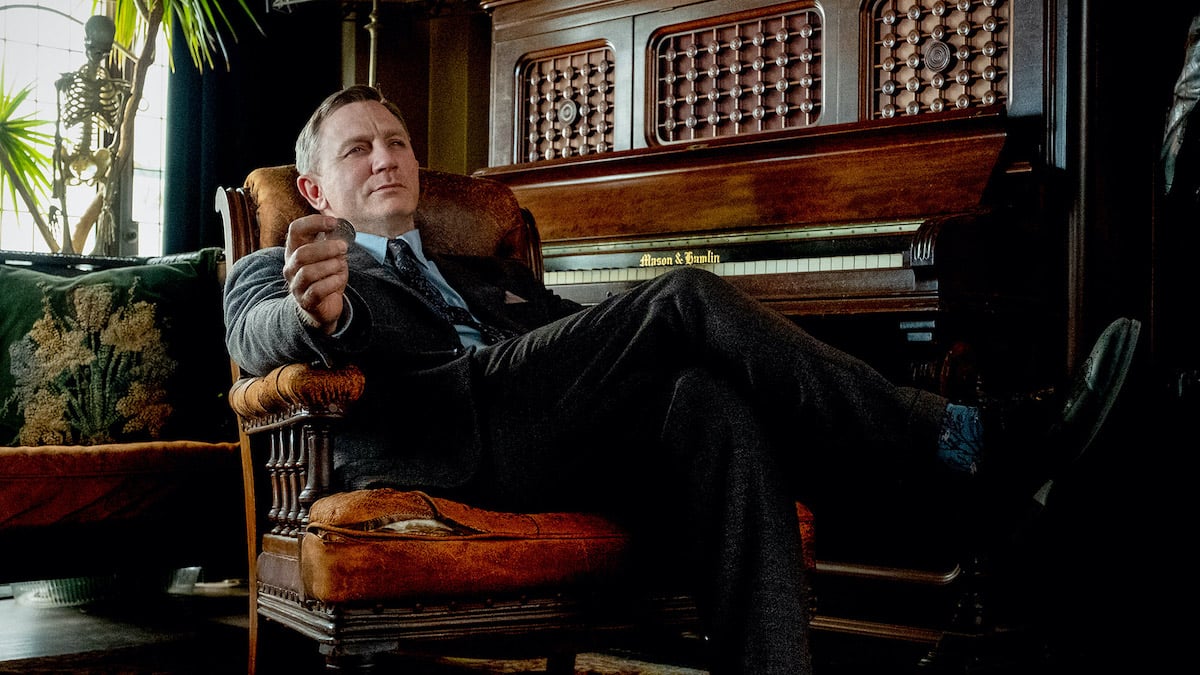 Lionsgate was developing a sequel for Knives Out for a theatrical release with, reportedly, a solid deal in place. What happened, however, was well COVID. COVID shut down theatres, made productions a lot trickier, and Johnson & Bergman questioned the viability of theatrical releases. In comes Netflix, which is a streaming service, so worry about the release schedule getting messed up is not an issue.

Granted, this makes sense. When Johnson & Bergman shopped the deal around, Netflix and other streaming services pounced face, pounced hard, and beat out Lionsgate for the rights to the sequels. Netflix walked away victorious with the franchise. Are they aware of how much they’re spending? Yes, but the streaming service considers the investment in Knives Out worth it.

One streaming executive familiar with the deal said to THR, “Yes, it’s overpaying, but Netflix is playing chess while everyone else is playing checkers. It takes a proven theatrical commodity off the board and puts it in their pocket. And it’s another way they re-educate audiences to think of streaming and their company above a studio.” 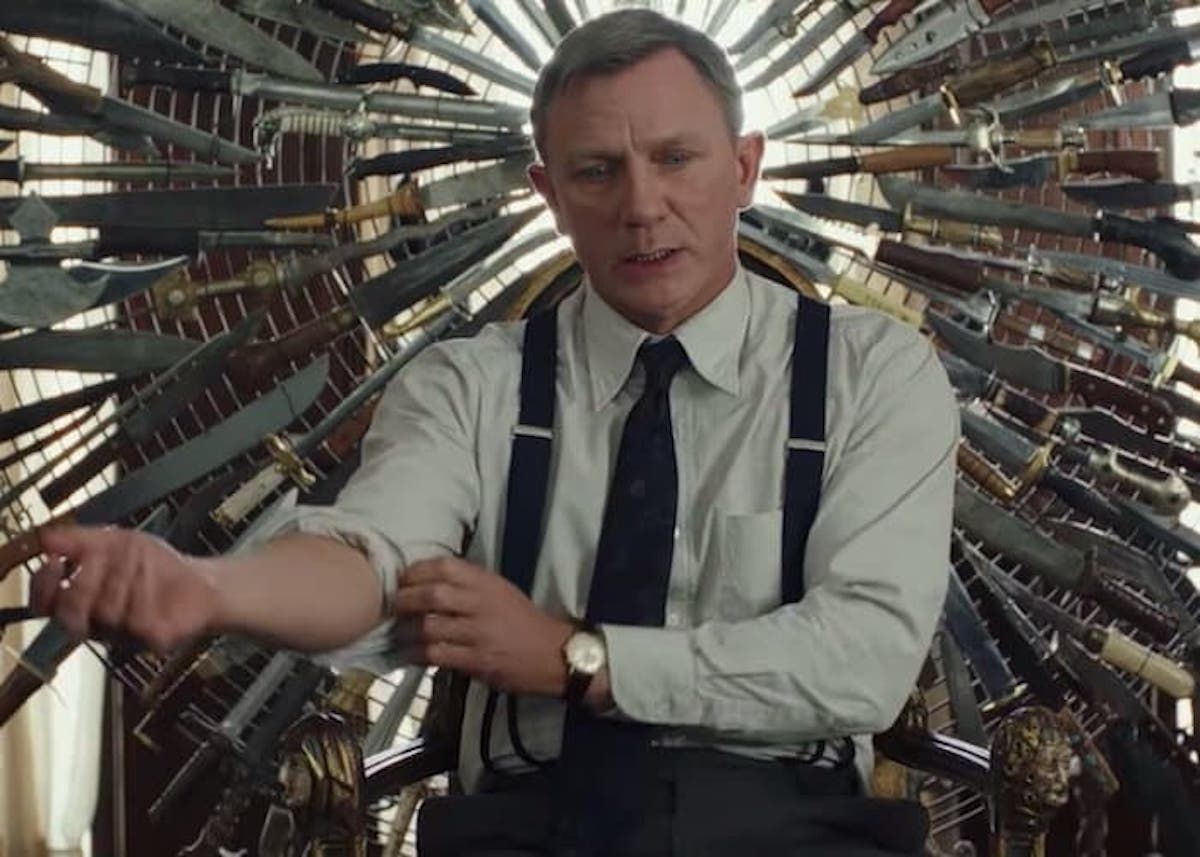 Knives Out 2 is heading into production like immediately. Casting is underway with a production start in Greece on June 28. We’re guessing that means the sequel will probably pop up on Netflix in 2022. Thought it could be late 2021 depending on if things go smoothly and Netflix wants a murder mystery holiday release. But who really knows?

Either way, we’re expecting casting news pretty much as soon as possible. (We’d like to see Ana de Armas return and be Craig’s detective partner, but ah. We can only dream on that front.) Honestly, it’s great seeing a classic whodunnit get its due in Hollywood again. Let’s hope the mystery of Knives Out 2 is just as great as the mystery at the center of the first film.

What do you think about the Knives Out streaming deal? Are you excited about the upcoming sequel to the film? How do you feel about Netflix sniping a viable theatrical franchise for streaming? Is there anyone you want to see in the Knives Out sequels? Let us know in the comments down below!