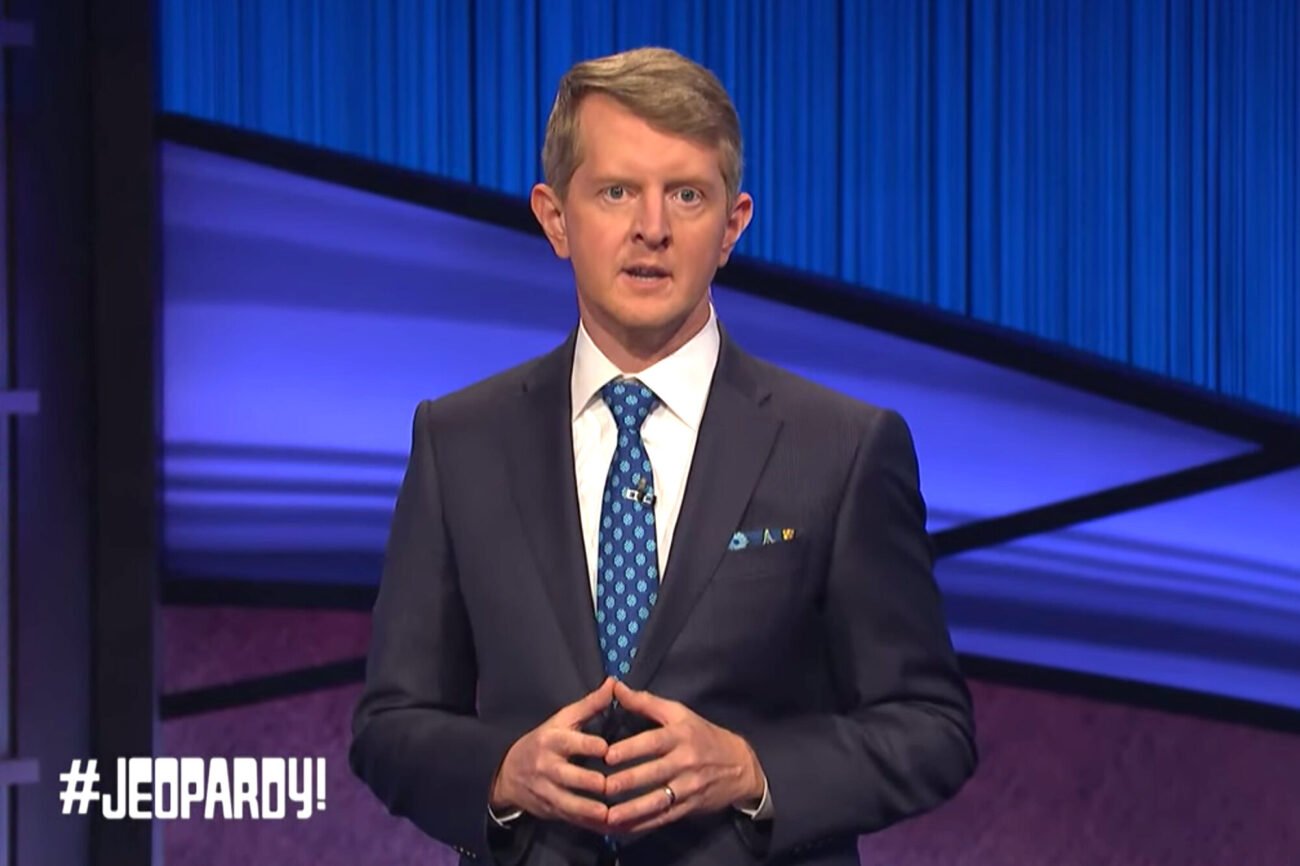 Last night was the first time since the beginning of Jeopardy that we didn’t get to see Alex Trebek. The legendary TV game show is now hosted by another iconic contestant of Jeopardy, Ken Jennings.

Ken Jennings is famous for being the contestant with the most earnings after winning seventy-four times in a row on Jeopardy. Though being good at the game doesn’t mean Jennings is going to be a great host, he was chosen to take late Alex Trebek’s place in the show.

Of course, this Jeopardy host replacement was a difficult change for many and some don’t like change at all. Here’s what the audience thought of Ken Jennings as the new host of Jeopardy.

ok I knew it was coming but when ken jennings walked out on jeopardy tonight to host I still was like pic.twitter.com/KDg3jP9HW1

Even though most of us knew Ken Jennings would be hosting Jeopardy, seeing him was shocking for some reason. It’s hard not to see Trebek around.

Me, less than a minute into Ken Jennings hosting jeopardy pic.twitter.com/ZqAqPs4aBL

Some people just didn’t like how Jeopardy felt with Ken Jennings and apparently many agree things just aren’t the same without Trebek.

i appreciated ken jennings tribute to alex trebek to start his guest hosting episode, but as a permanent host… no. just, no.

Most people felt like Ken Jennings’s speech at the beginning of Jeopardy was very moving, but it still wasn’t enough.

Me the minute Ken Jennings steps on stage. #Jeopardy pic.twitter.com/plG9vXz2L6

We need a tissue

Jeopardy fans couldn’t hold back their tears as they remembered Alex Trebek. Who could blame them? The man was an idol.

#jeopardy truly isn’t the same without Alex Trebek, but Ken Jennings provides *some* sense of normalcy. Except I started crying during his tribute to Alex at the beginning of the show🙃 pic.twitter.com/StA8wSEHd2

Actually, it’s not so bad

Even though Ken Jennings didn’t automatically steal the hearts of every Jeopardy fan out there, some people actually thought his appearance made the change easier.

Ken Jennings’ debut as #Jeopardy guest host averaged an “A-“ from readers — watch his tribute to Alex Trebek and weigh in: https://t.co/7Q2feGJi6v

Turns out Ken Jennings did a good job as the new host of Jeopardy even when people didn’t want to see the show without Trebek.

Ken Jennings did a great job in his first episode. He gave a very touching opening statement and was quite personable. Alex Trebek loved Jeopardy and thought very highly of Ken Jennings. No one can ever replace him, but I think Ken did Alex proud #Jeopardy

Some people actually enjoyed seeing Ken Jennings hosting Jeopardy. He did give a very touching presentation and we think Alex Trebek would have approved of him.

What do you think about Ken Jennings hosting Jeopardy? Let us know in the comments!