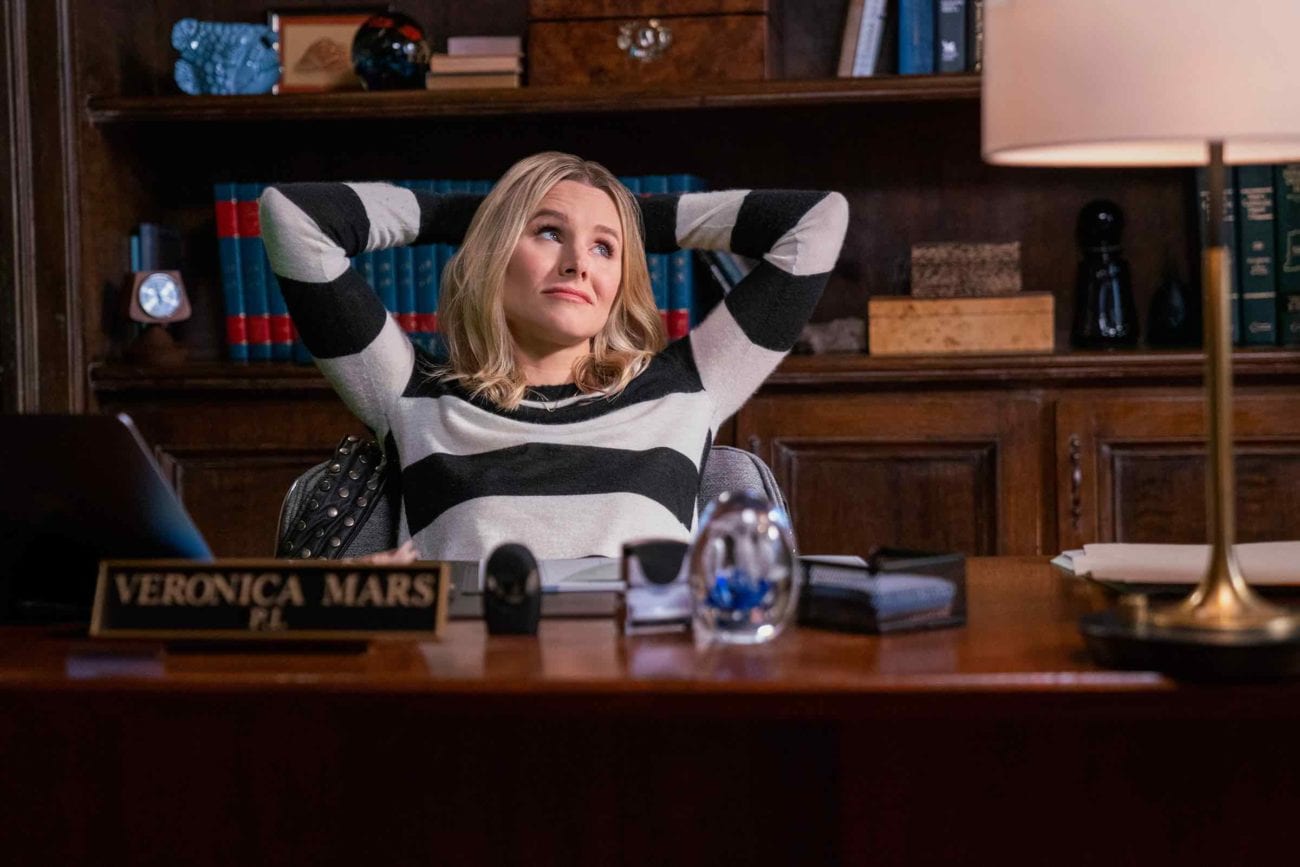 Veronica Mars seemed like the perfect show to revisit for our times. On paper, it seems like exactly what the zeitgeist demands. The show never shied away from divisive topics like class division, racial profiling, police brutality, and of course powerful men using their status to sexually abuse young women and men.

You could even go so far to say that Neptune (the fictional location of Veronica Mars) is a microcosm of various systemic US injustices and sociopolitical conflicts. It’s a town that reflects the ghoulish flipside of seemingly flawless Hollywood glamor and perfection, while also platforming the heart of lower-class communities and communities of color. 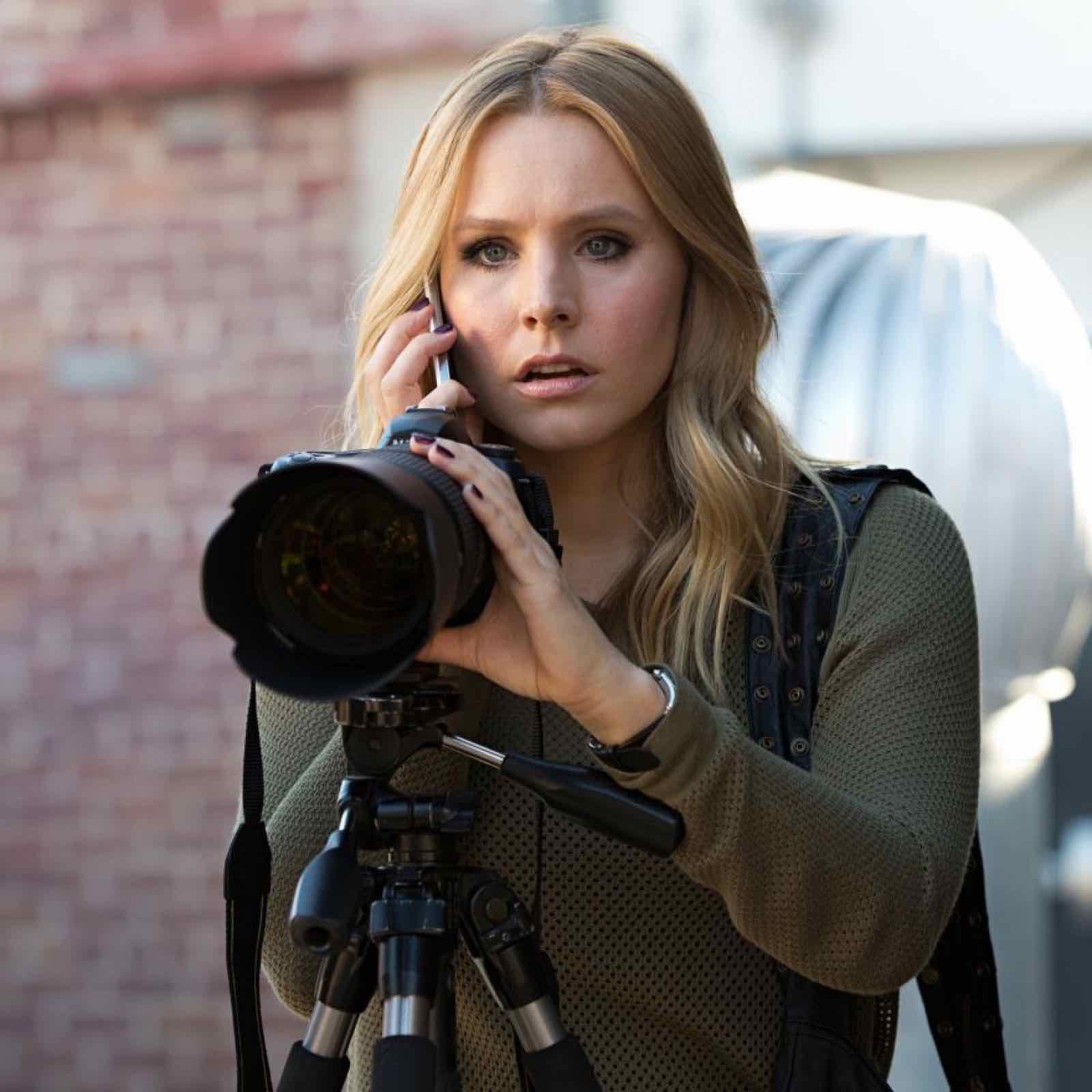 In an era so defined by movements like #MeToo and Black Lives Matter, during which many are louder than ever about perceived injustice, we needed Veronica’s relentless savvy on our TV boxes – or so we thought.

It seems like an age, but it was only a few weeks ago when Hulu unveiled season four of Veronica Mars, the show fans had fought to get back on screens for twelve long years. But there was a problem – a big, big problem. Seems the writers forgot exactly why Veronica Mars was so special during the intervening years. What fans watched on Hulu was a pale imitation of the glory days of S1/S2 Veronica Mars. 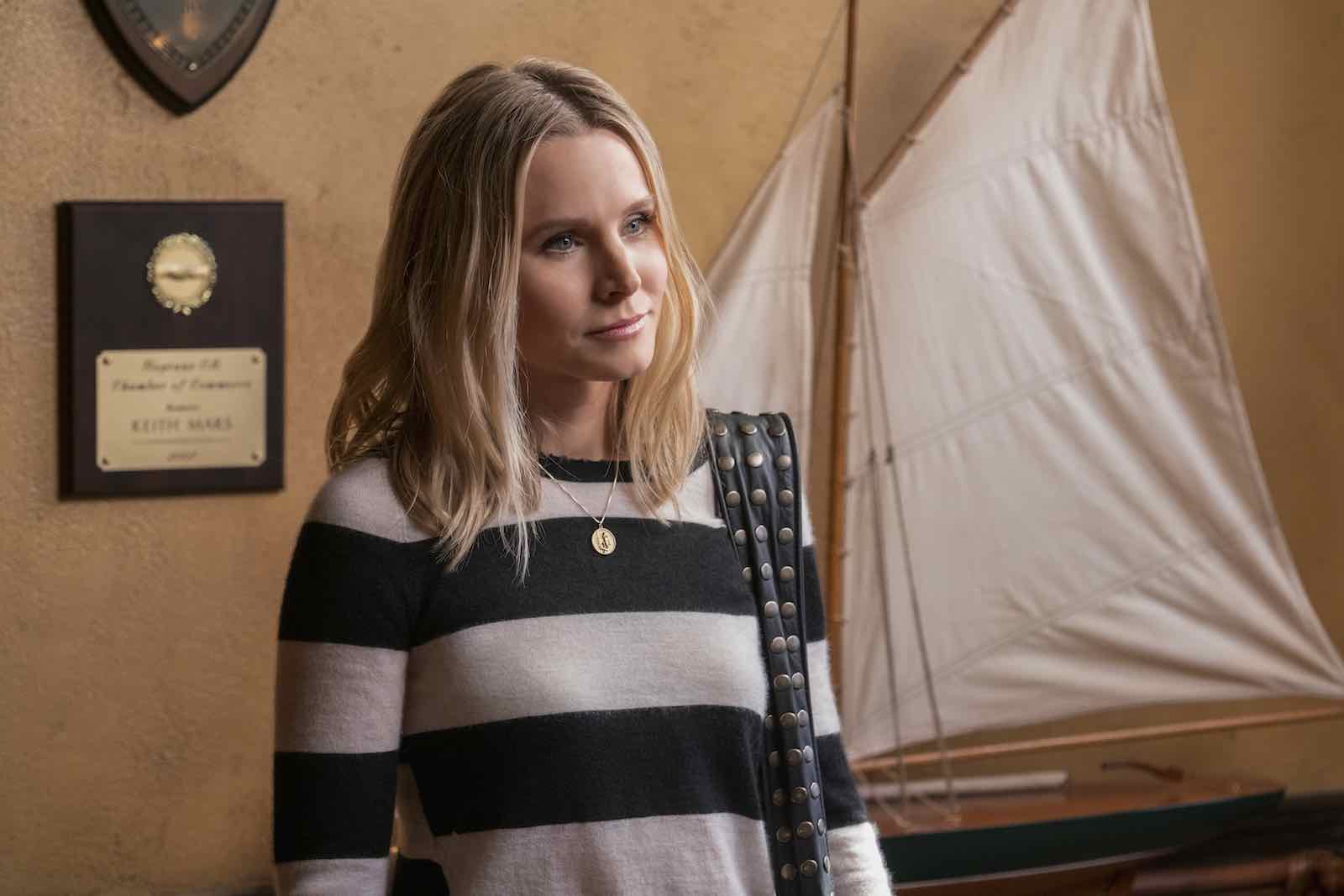 We already spoke to the Veronica Mars fandom at length about why they think they deserved better. Today, we’re telling you about the new exciting project from young filmmaker Shantel Murray. Shantel is a recent graduate in Digital Filmmaking who studied at the Los Angeles Film School. Shantel Murrary is currently working on a 15-minute fandom documentary entitled Broken Fandom.

Initially, Shantel is crowdsourcing responses to these questions for research on her project. Be a part of the #BurntMarshmallows movement!