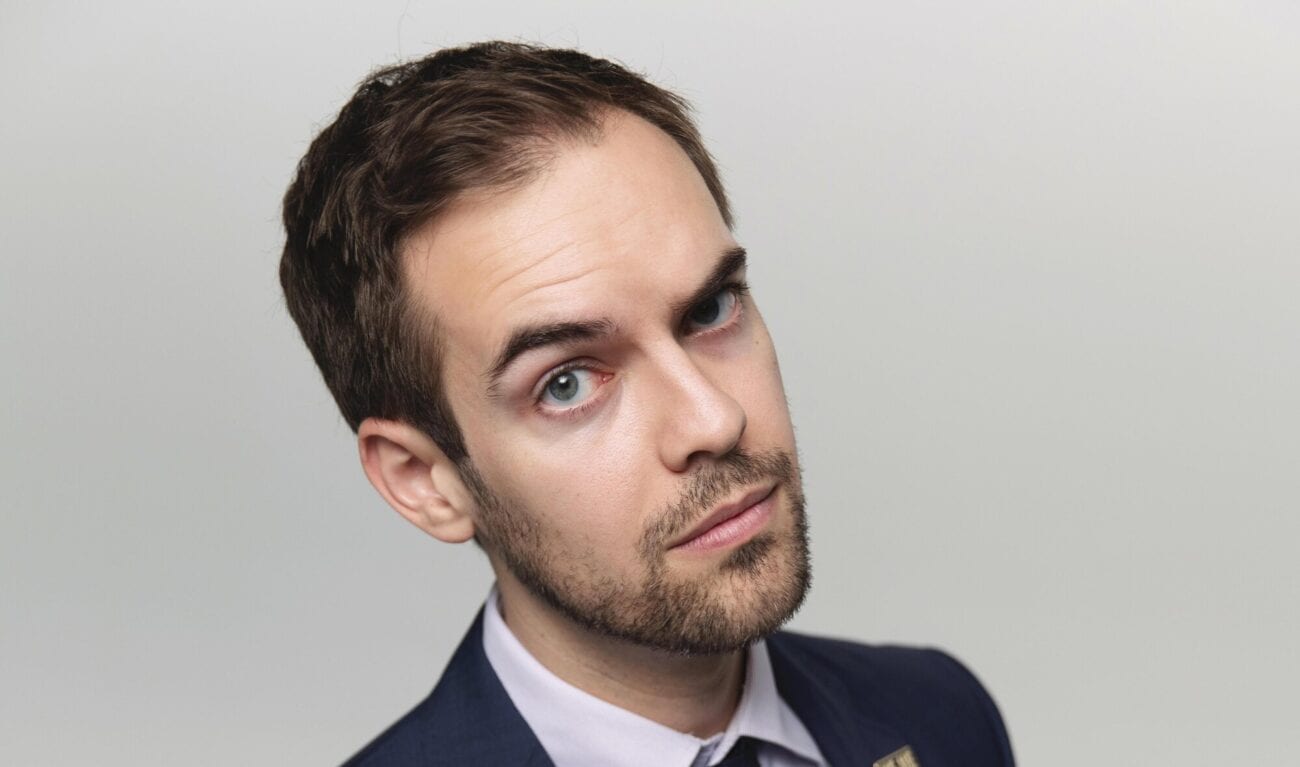 How Jacksfilms turned roasting the internet into a business

Jacksfilms is among the number of YouTube stars who has been in the game since the beginning. Jack Douglass, the man behind the magic, began his channel in 2006, even before other icons of YouTube like Shane Dawson, Jenna Marbles, or PewDiePie.

Long before commentary channels were popular on YouTube, Jack began using his talents as a filmmaker & comedian to roast the internet, specifically the infamously gnarly grammar & spelling to be found in most comment sections. Jack went on to comment on new technology, films, and pop culture in a signature blend of one-liners & parody sketches.

Fourteen years later Jacksfilms has grown his channel to 2.29 billion views, 4.72 million subscribers, and over a thousand videos. Here’s how Jack Douglass turned his parody channel into a business. 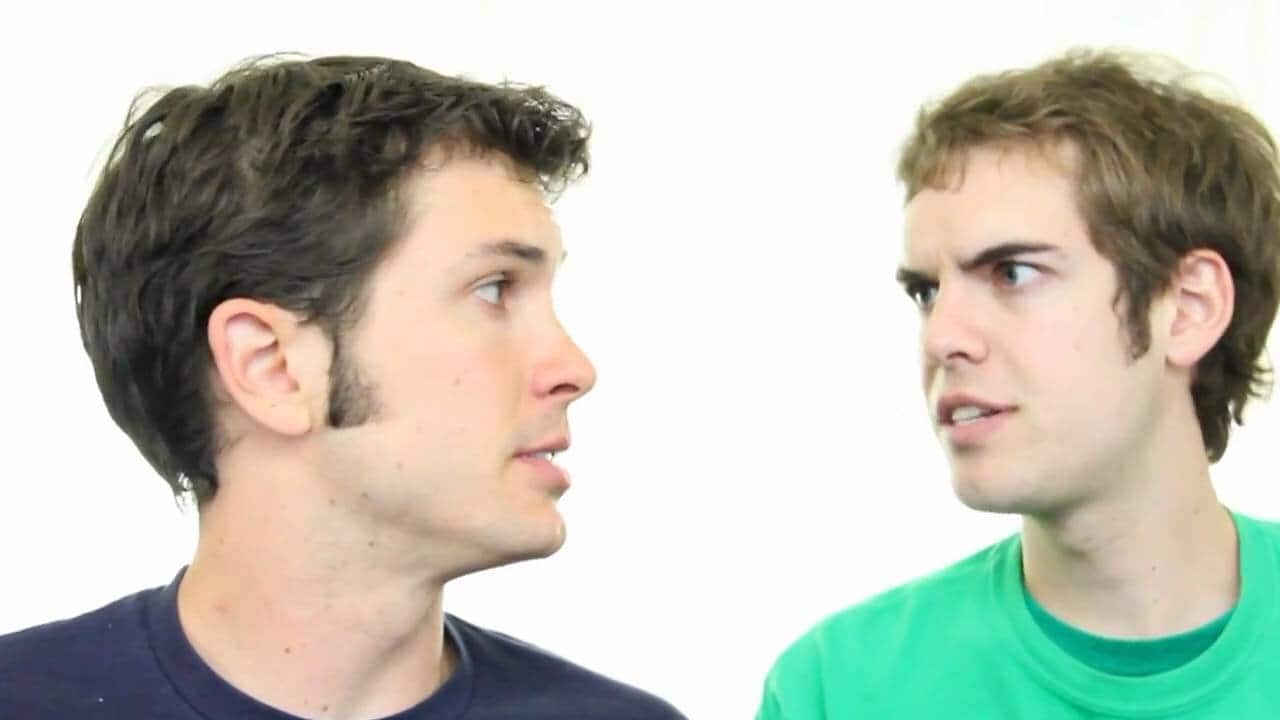 On June 26, 2006, Jack Douglass uploaded his first videos to his Youtube channel, the first series featuring Jack parodying infomercials with ludicrous products like his very first video “The Handy Pen”. Jack went on to parody Apple products and write & perform in his own comedy sketches.

In 2011, Jack created the series, “Your Grammar Sucks” (YGS), where he made fun of the atrocious grammar from comments on the internet. With YGS, Jacksfilms grew quickly in popularity, but the channel truly took off when Jacksfilms was featured in an episode of the Fine Brothers’s series, “Teens React”. 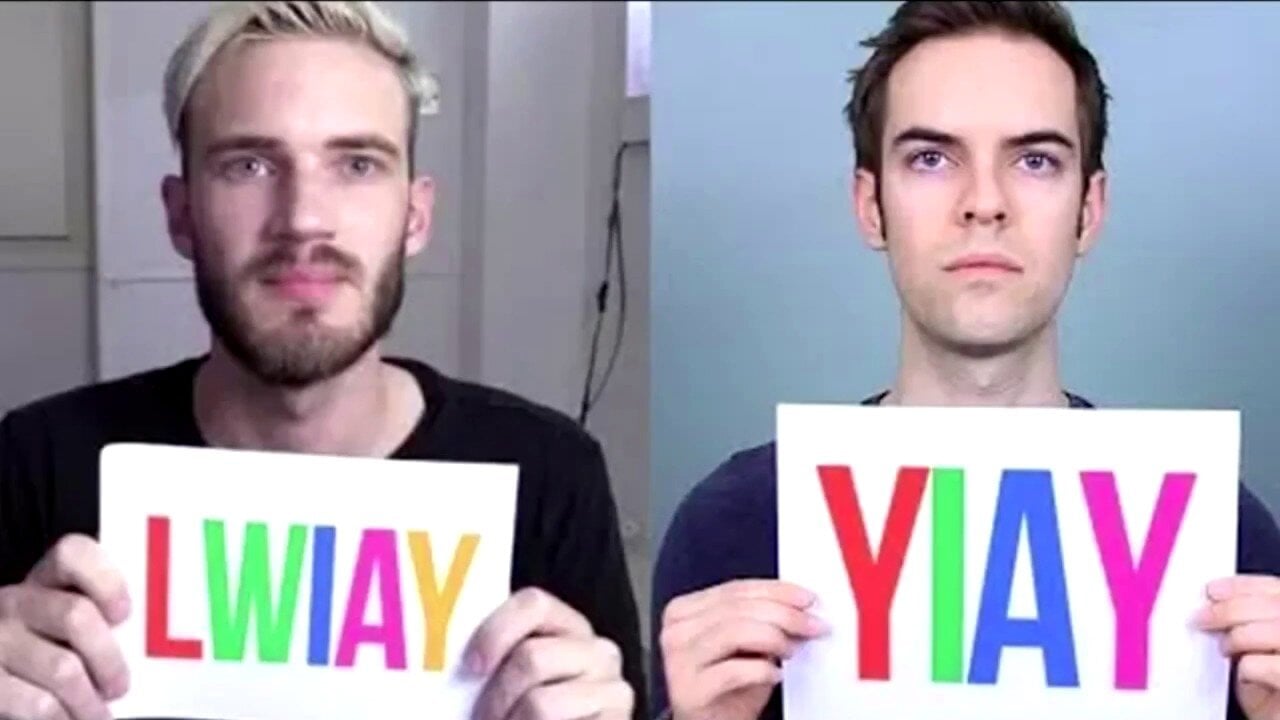 After the reaction video was posted Jacksfilms saw a huge jump in subscribers and reached one million subscribers in June 2013. 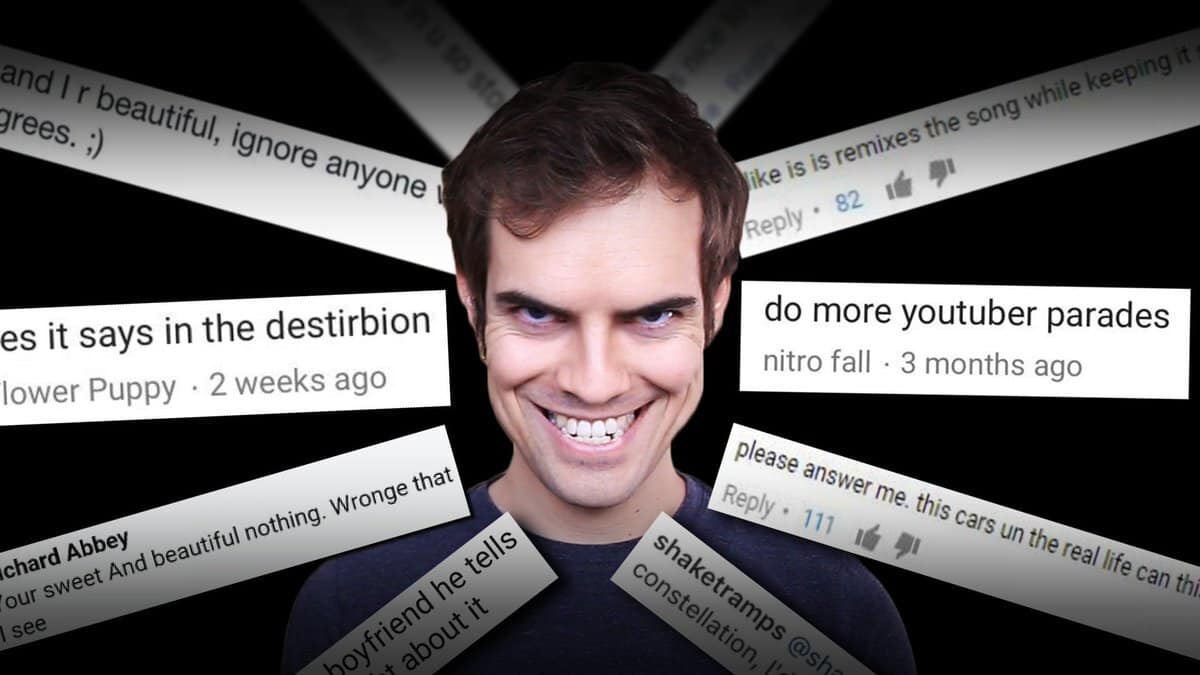 On February 2, 2015, Jack posted a video on his second channel, Jackisanerd, bearing the acronym “YIAY” which stands for “Yesterday I Asked You”. The video became a series that grew so popular that in fifteen days Jack moved it to his main channel where it became a staple of Jacksfilms.

In “YIAY”, Jack asks his subscribers a question which they respond to via Twitter, Facebook, or YouTube comments. Jack then picks from the answers and features them in the next video.

The series has accumulated some running jokes over the years including bad “light switch” jokes, Jaden Smith tweets, abnormally large foreheads, and Jack’s ironic love for the Emoji Movie. 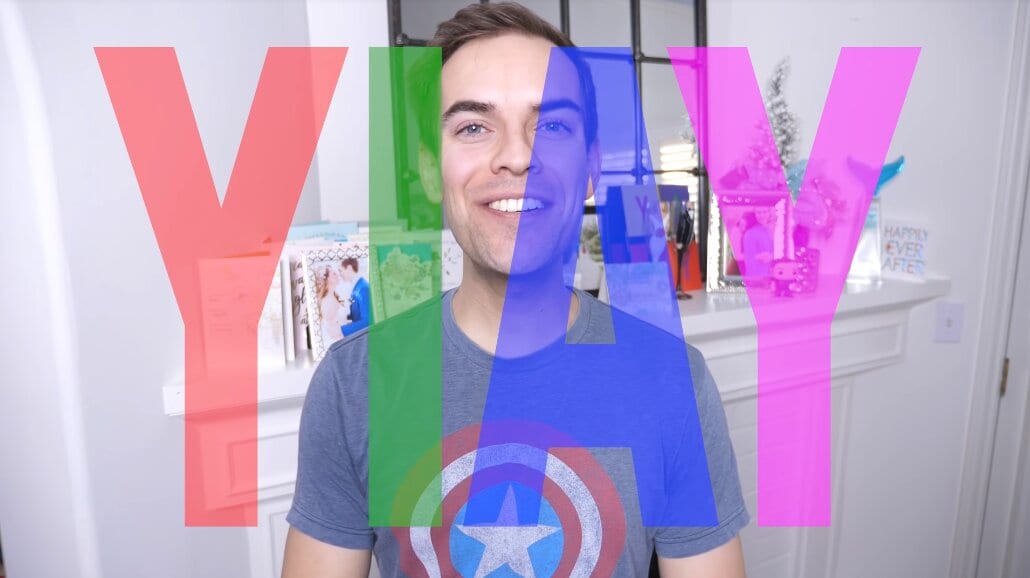 In 2017, PewDiePie, YouTube’s most prolific individual creator, made his own series known as “LWIAY” which was an obvious rip-off of Jacksfilms’s “YIAY” (PewDiePie was even so bold as to use the same theme song as “YIAY”). This caused a mock “feud” to begin between the two YouTubers which turned into a running joke for both channels’ subscribers.

Jack recently turned “YIAY” into “YIAY LIVE”, a live game show streamed from Jack’s twitch account where Jack asks questions to the audience which they answer in real time. The answers with the most votes during an episode win prizes at the end. 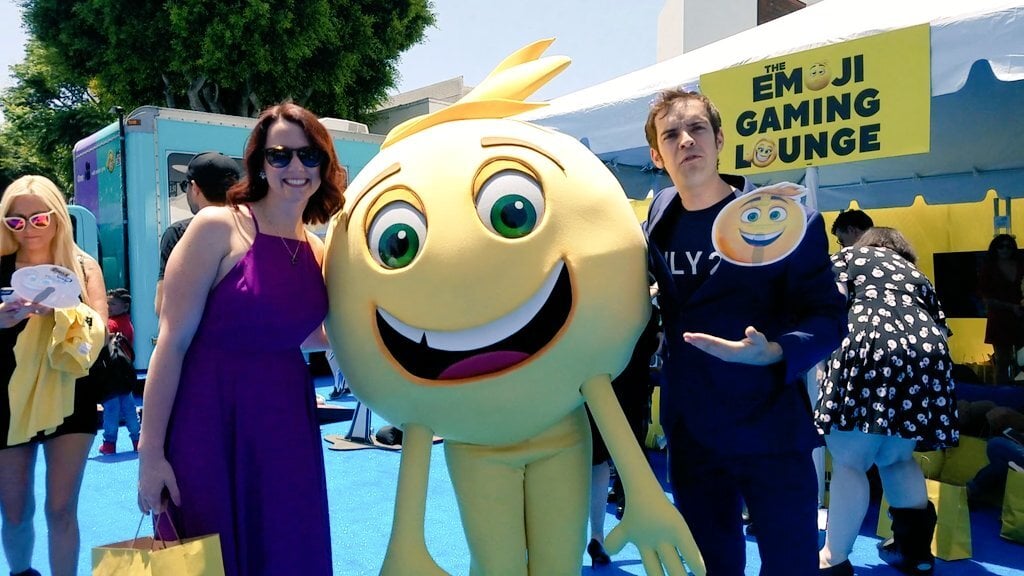 The success Jack has garnered over the years comes from his consistent production of entertaining content. Fourteen years of success on YouTube, a platform that has seen countless trends come & go, is not something many creators have been able to accomplish. 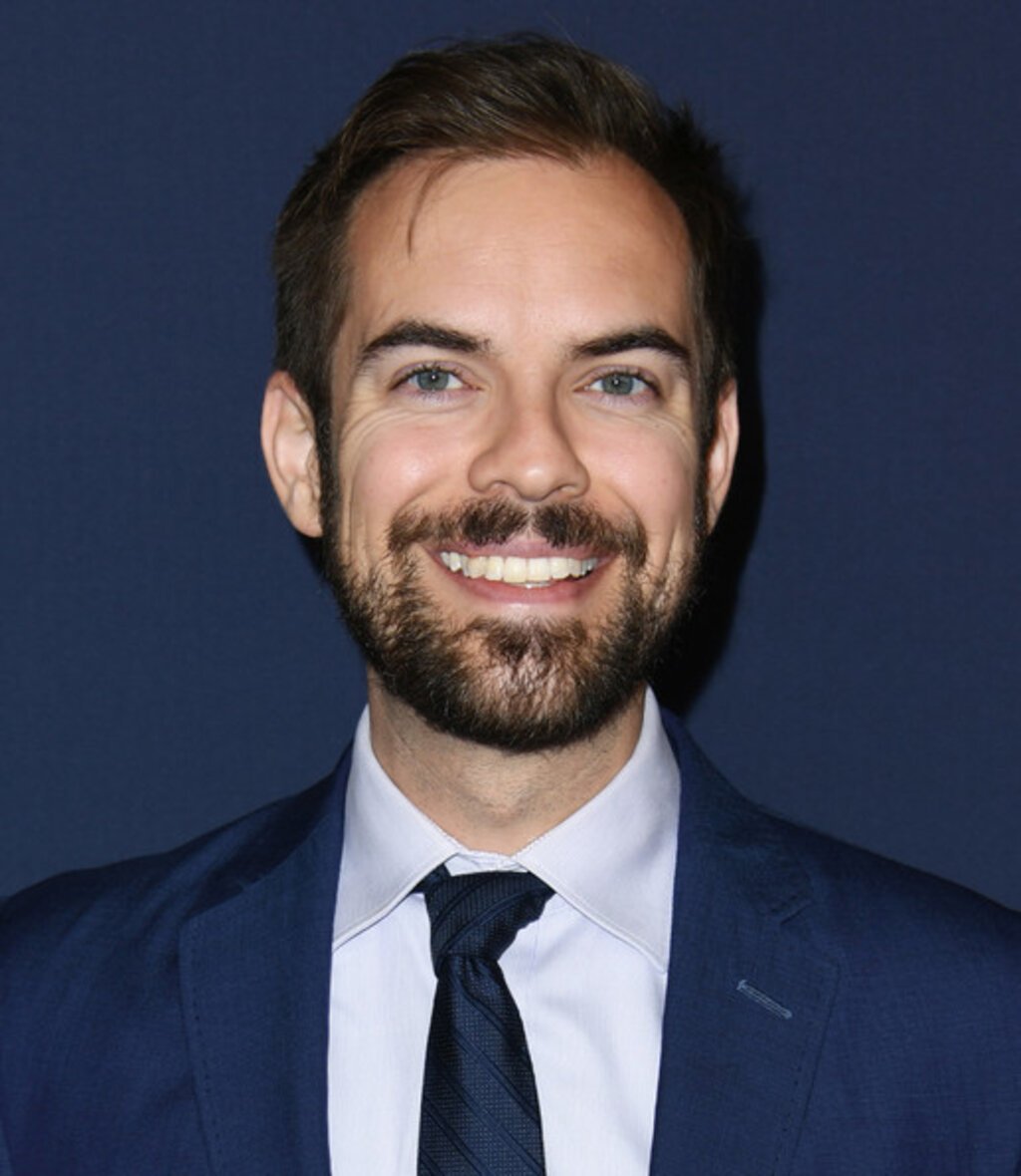 In 2009, Jack was interviewed by The Washington Times about his channel and his excitement that he was currently making $2,000 a month on his videos. Flashforward to eleven years later when Jack makes thousands of dollars on individual videos.

In the interview, Jack simply states when he received his first YouTube check, “A lot of things went through my mind that day. I thought maybe this crazy hobby of mine has some potential”.