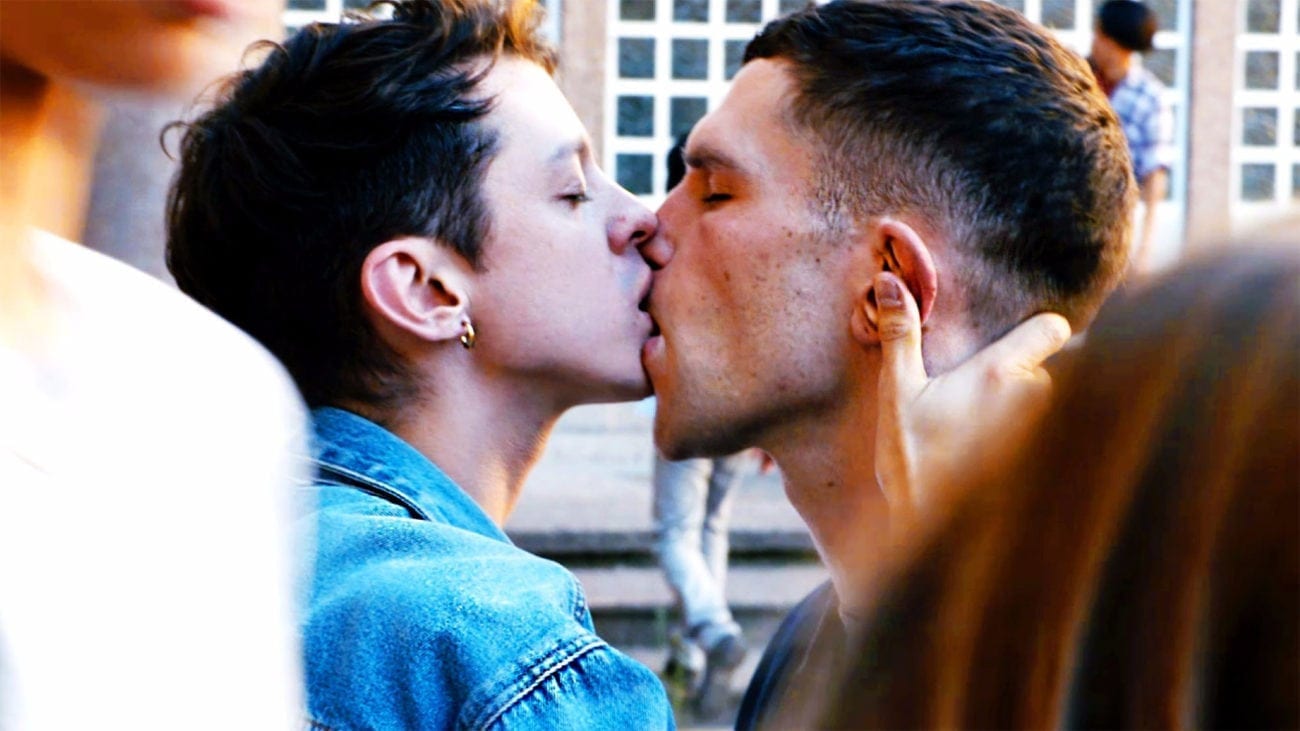 Outside the English-speaking world are gay films that take leaps in genre-variation and eroticism. We know it’s difficult for subtitle-virgins, but be sure not to miss these five movies. And, yes, there are shirtless men. 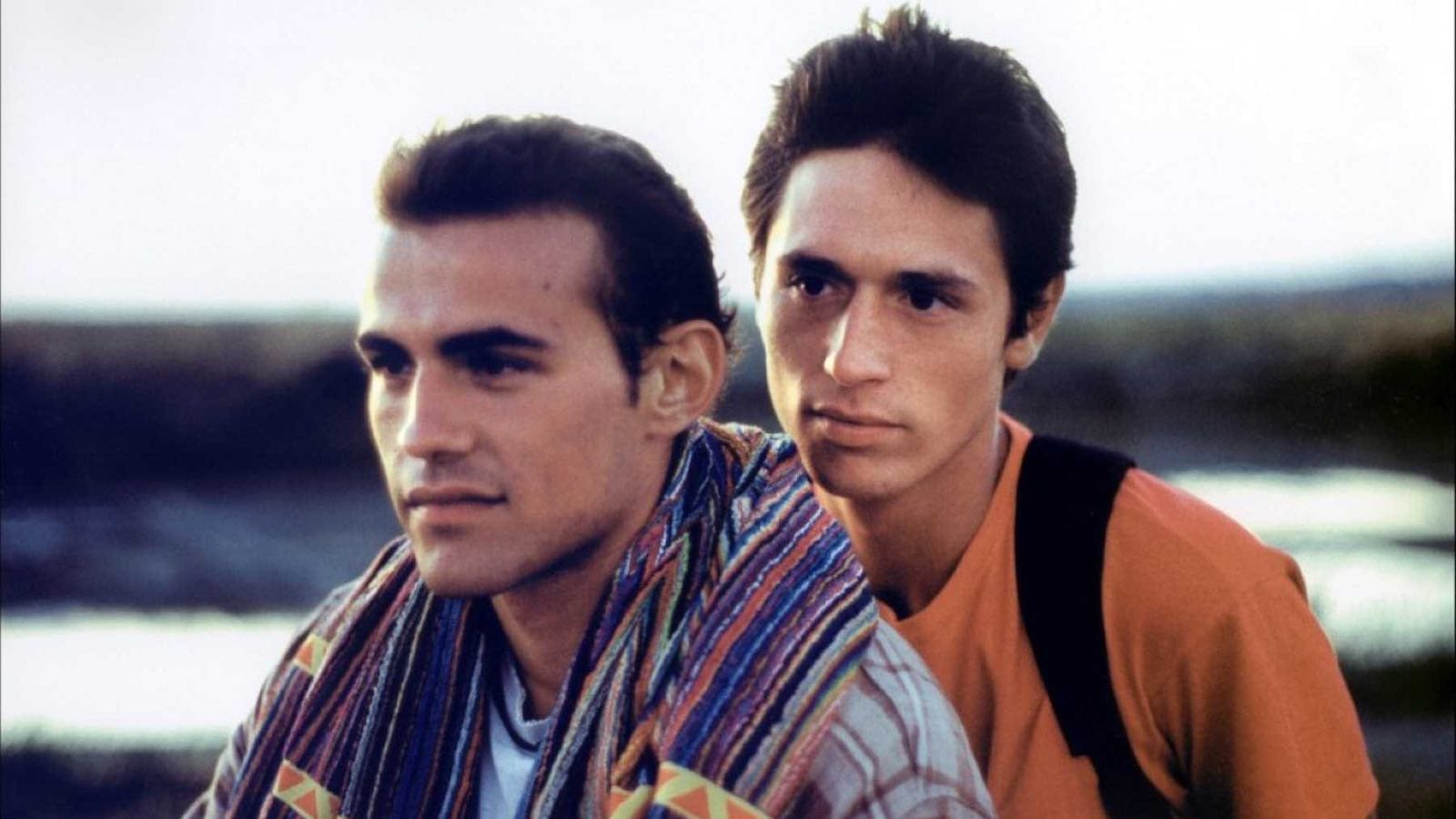 This French-Belgian drama follows Mathieu (Jérémie Elkaïm) as he embarks on a dreamy vacation romance with a stranger (Stéphane Rideau). For those looking for cute, but artsier.

In a French thriller that blends eroticism with violence, Franck (Pierre Deladonchamps) visits a naturist beach, but the woods nearby are home to a love affair and a dead body. Don’t watch with your parents – it has unsimulated sex scenes. 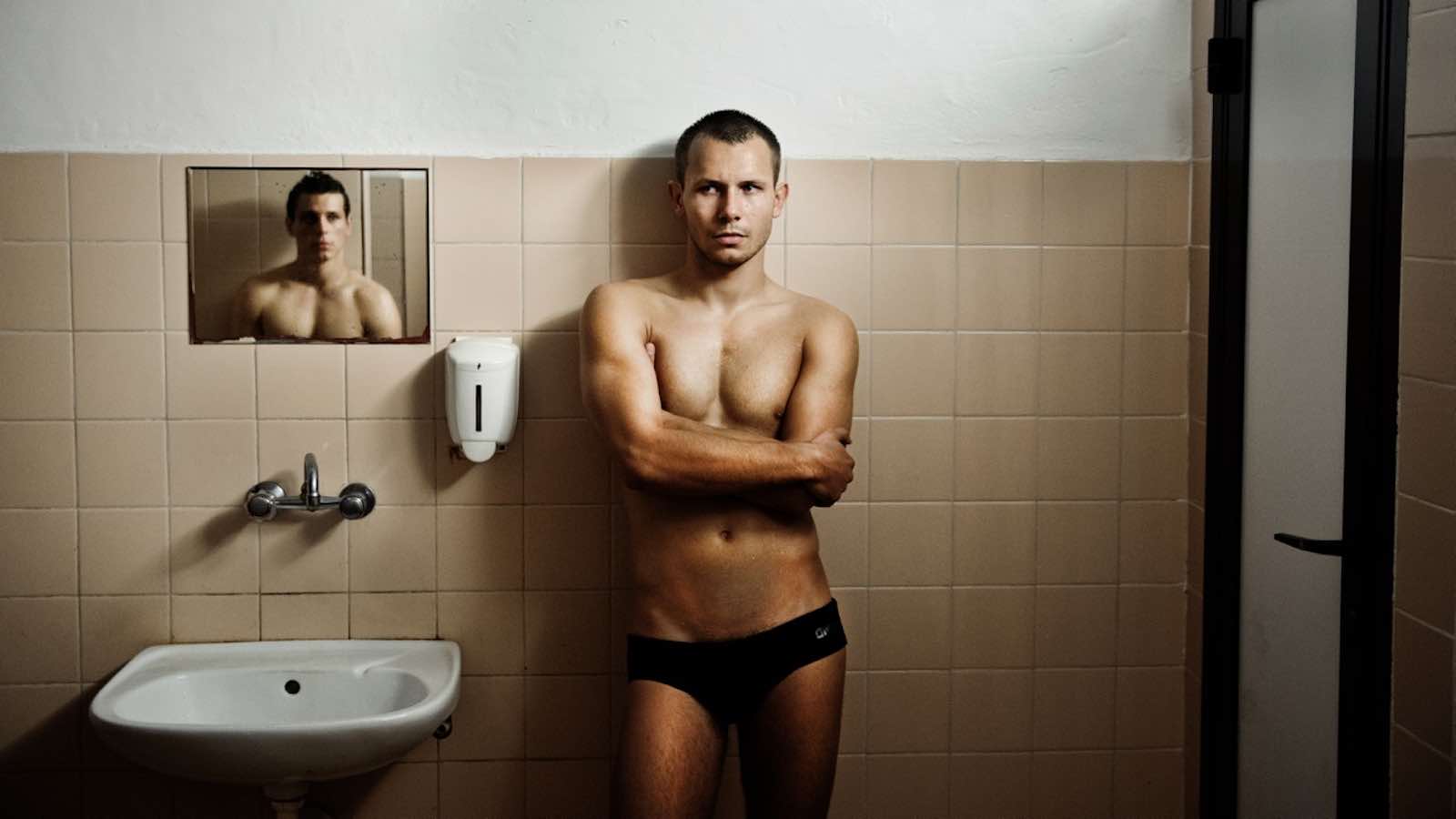 Kuba (Mateusz Banasiuk) gets bored trying to please his mother and girlfriend by day, so cruises men by night. It’s not groundbreaking, but it succeeds at building the bleak landscape of closeted life in Poland. 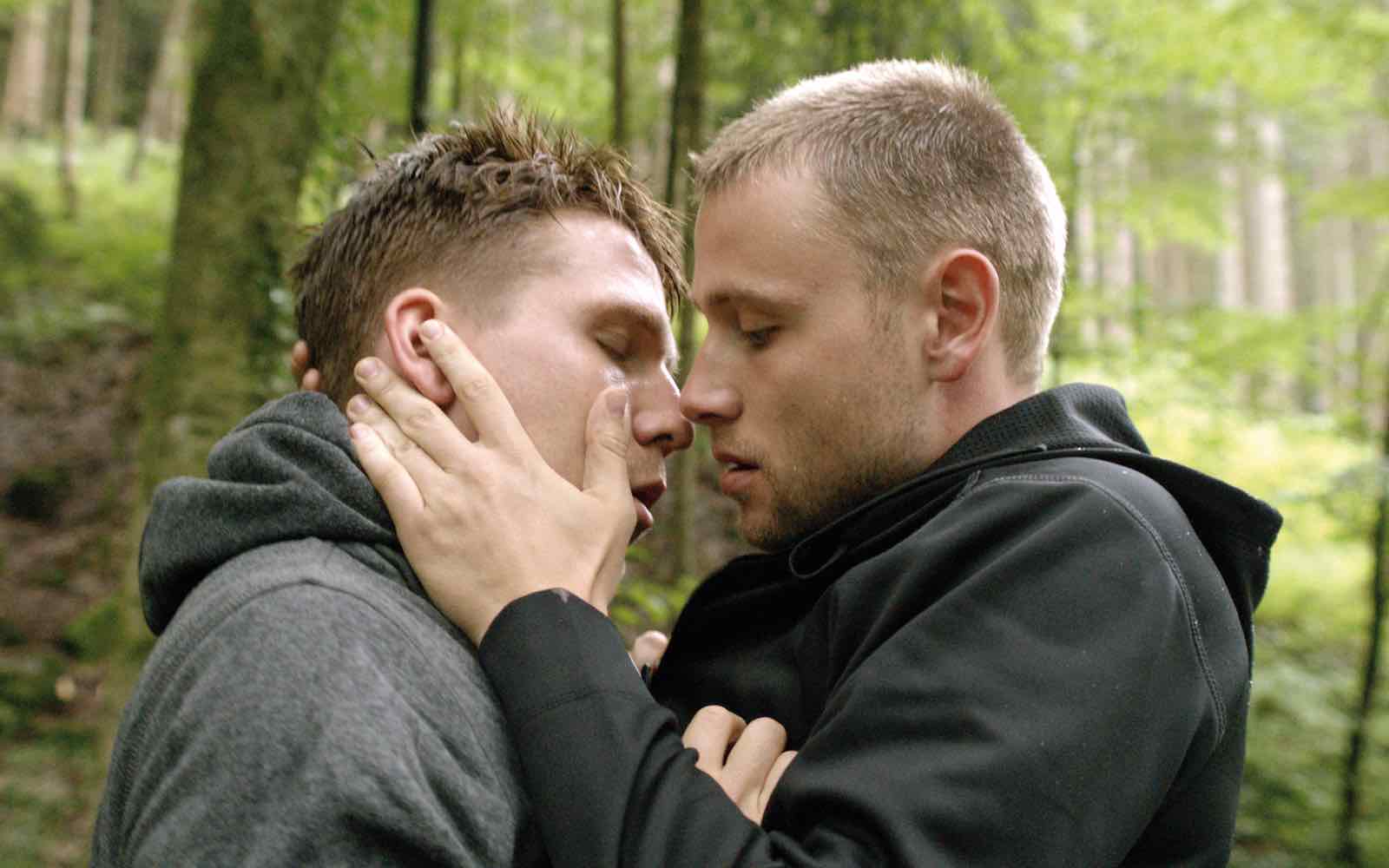 Sense8’s Max Riemelt stars in this electric German drama following Marc (Hanno Koffler), a police officer who falls for Kay (Riemelt) despite his pregnant girlfriend (Katharina Schüttler). Get watching, a sequel is in the works. 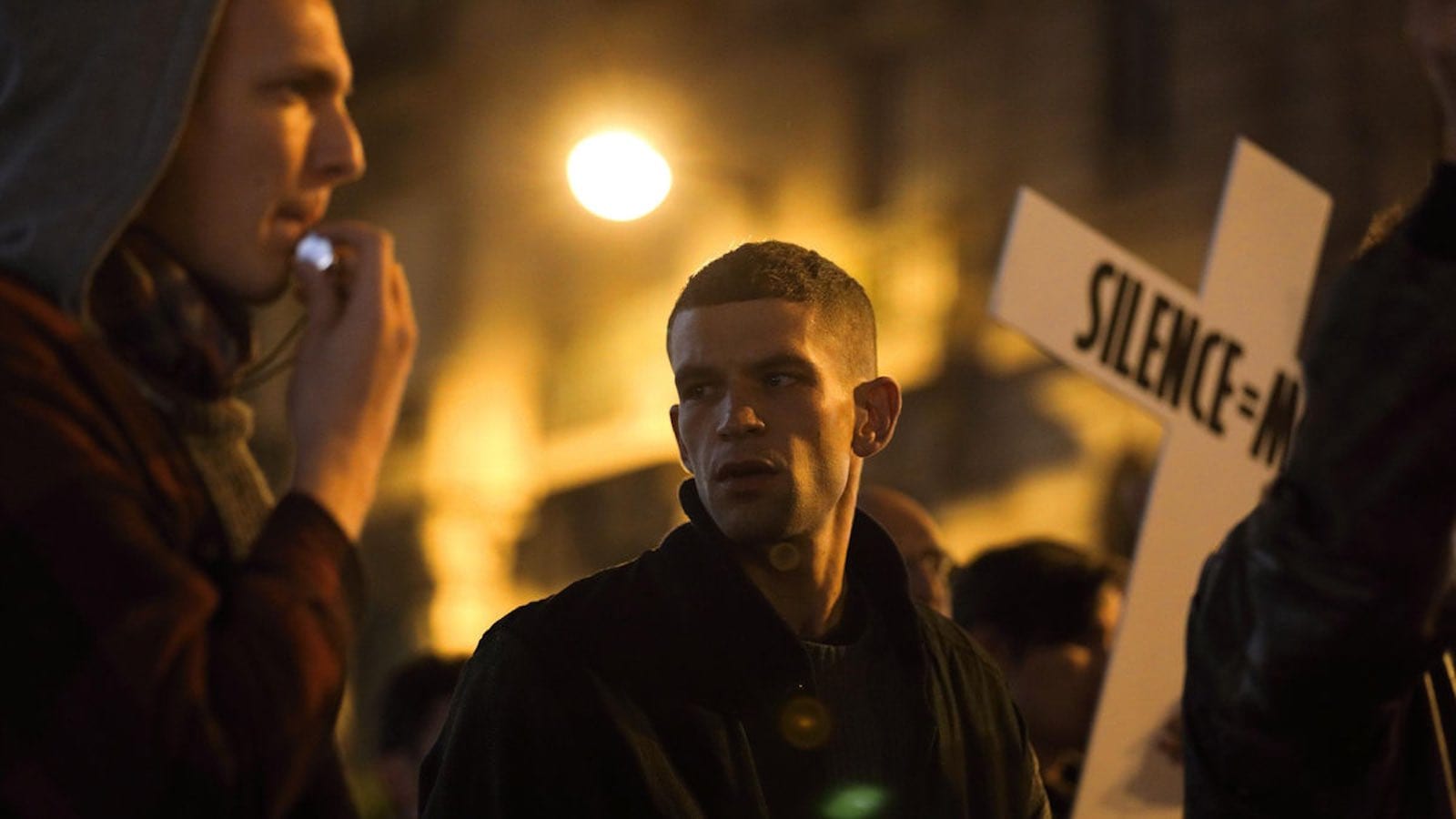 On the reality of 90s Parisian gay life, the film follows AIDS activists who demand better healthcare. Through rising mortality rates, the film reveals the high-stakes risks of love. 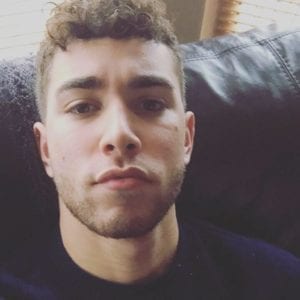 Otis Robinson is a freelance journalist from East Yorkshire, England. If not devouring the latest popcorn horror flick or queer art house film, he can be found with an empty, foot-long cigarette holder with a glass of wine, talking to Google photos of feminist pop music icons.