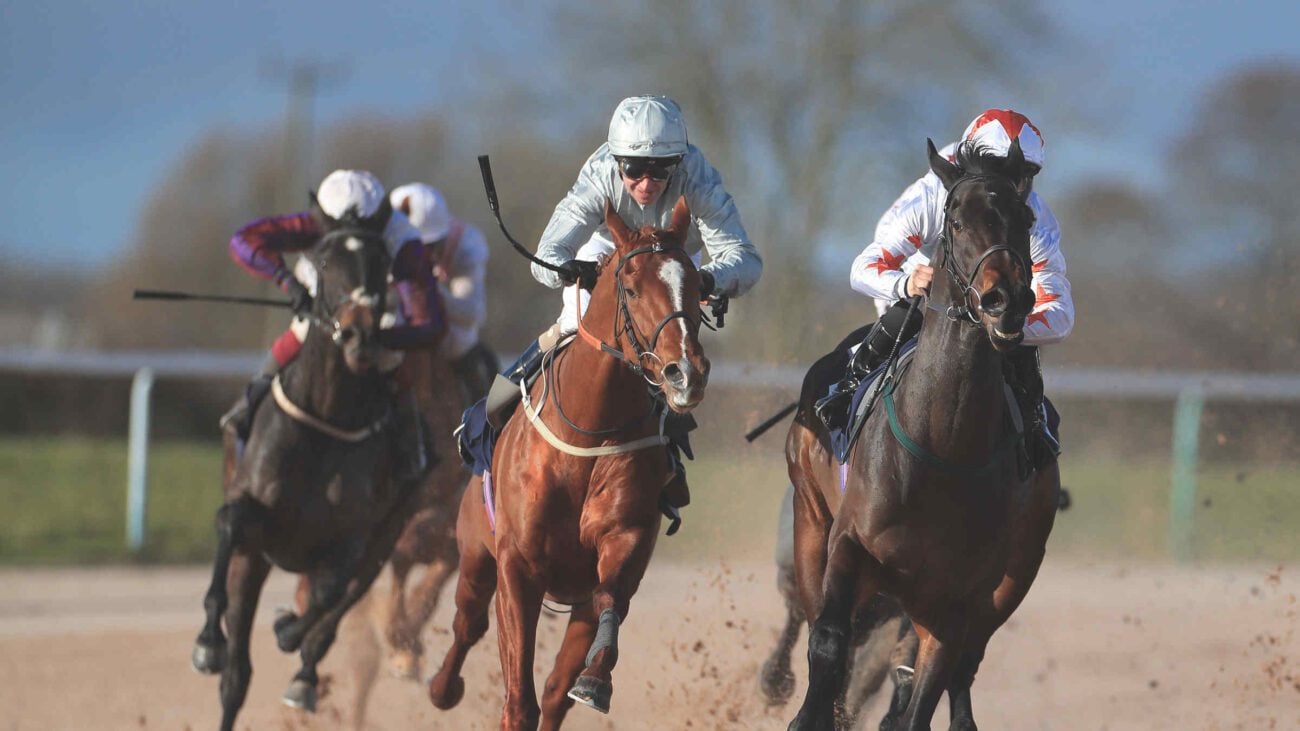 There’s nothing quite like a good horse racing film to get the juices flowing – and there have certainly been some great ones out there – from real-life stories to fictional romps. Here we will look at our top 5 films all based around horse racing. 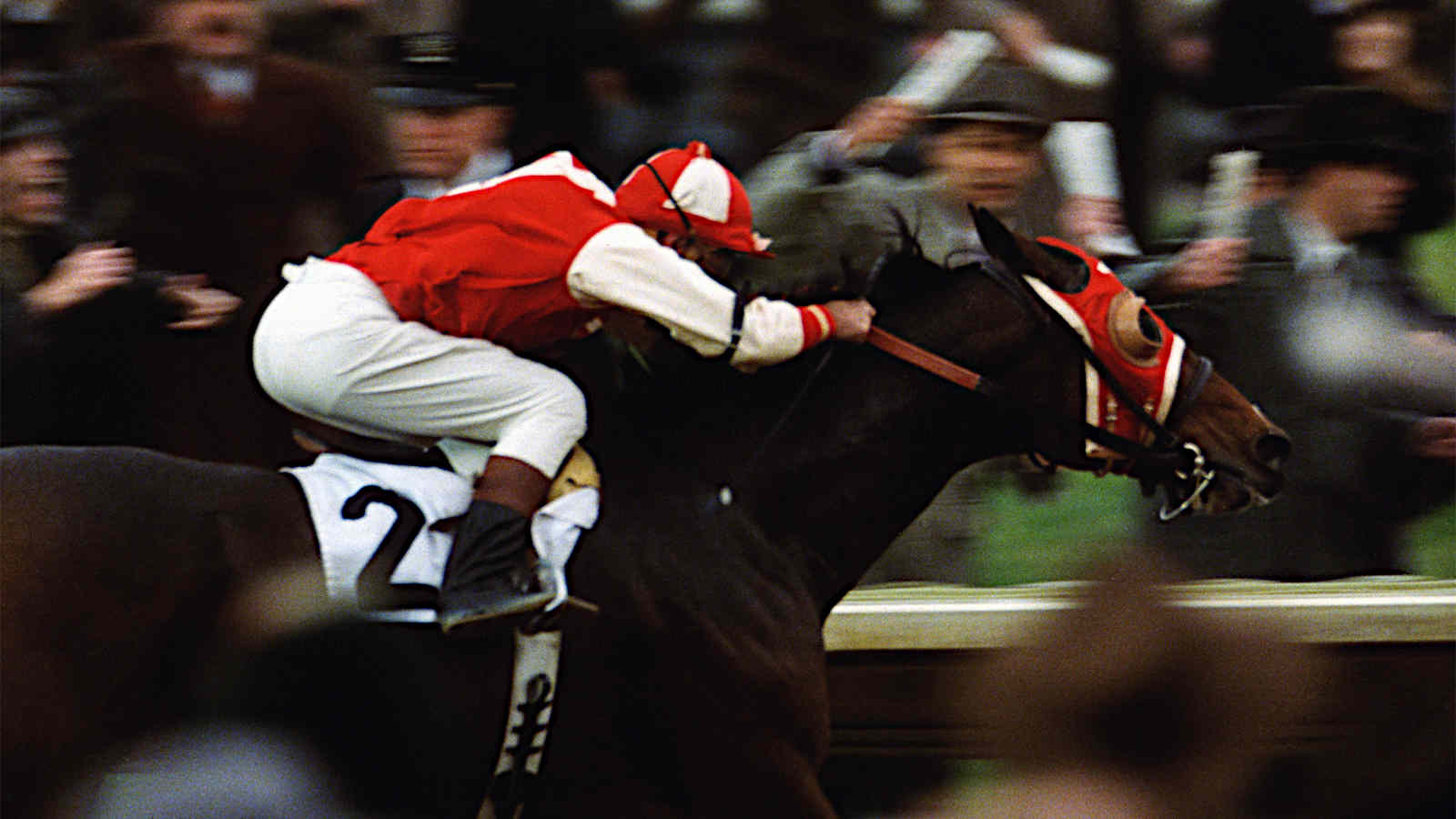 This 2003 movie is based on Laura Hillenbrand’s novel, Seabiscuit: An American Legend. It was set during the time of the depression when people didn’t have much to smile about, but Seabiscuit gave everyone a little bit of hope.

Not only was the film a success financially, but it was also nominated for 7 Academy Awards. It tells the story of three men and a horse. These men transform their horse, from a lacklustre but high-spirited horse into a champion racehorse.

Red, a jockey; Howard, a wealthy businessman whose son has passed away and Smith, a drifter who was a skilled horseman all cross paths – and this leads them to Seabiscuit. They work together to create a horse that wins the hearts of everyone in America. 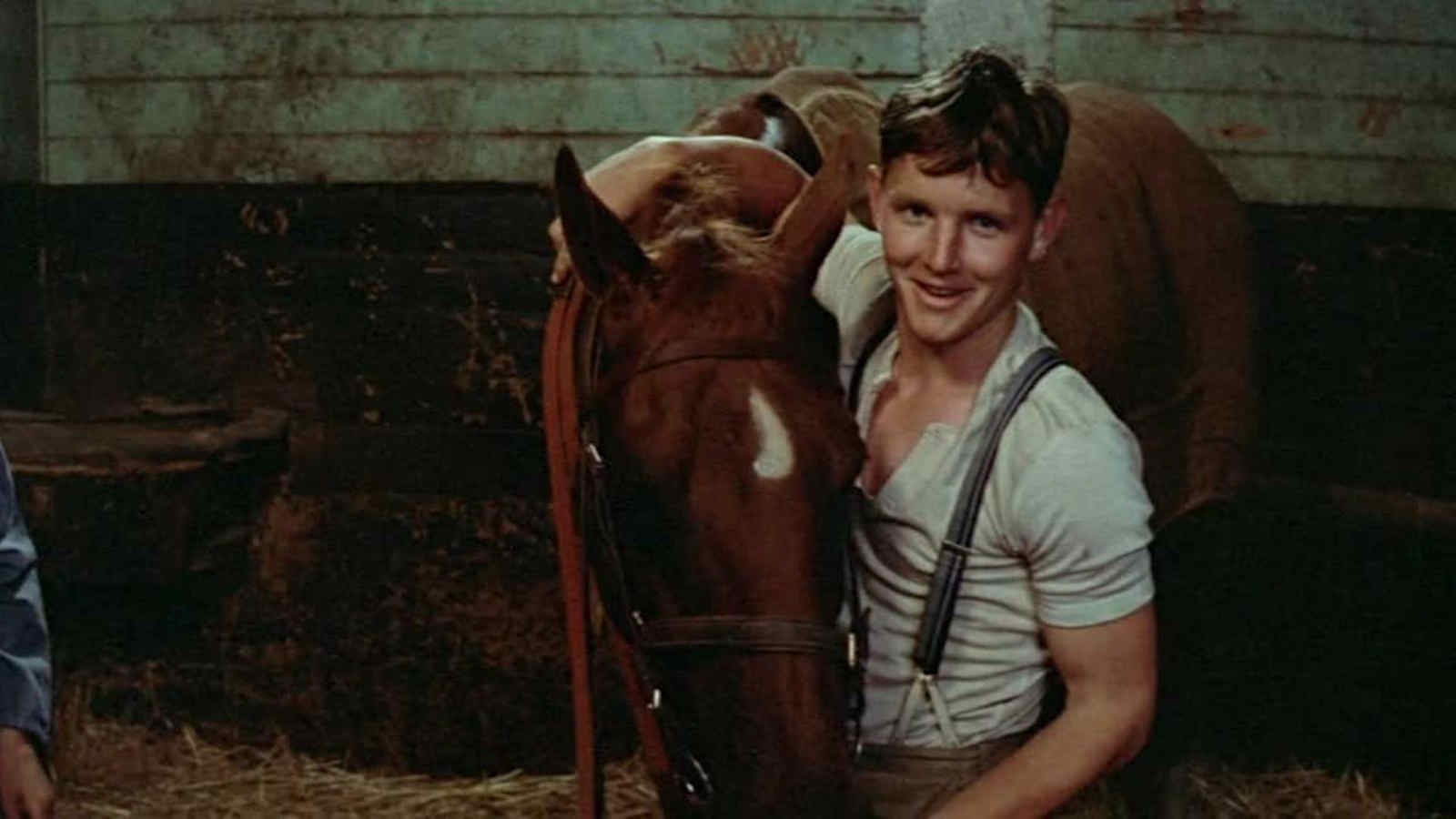 Phar Lap was released in 1983 and is a real classic. It tells the true story of a racehorse who has the most exciting journey. The horse dominated racing in the 1930s but was never destined to be a champion.

He was foaled in New Zealand and trained in Australia. An unlucky racehorse trainer persuades one of his few owners to buy Phar Lap unseen – and when the horse arrived in Australia his new owner was disappointed – and wouldn’t waste money on his training.

Agreeing to train the horse for ⅔ of his winnings, Phar Lap started his career by losing. However, not long after, the horse started winning race after race, becoming the heart and soul of Australian racing. 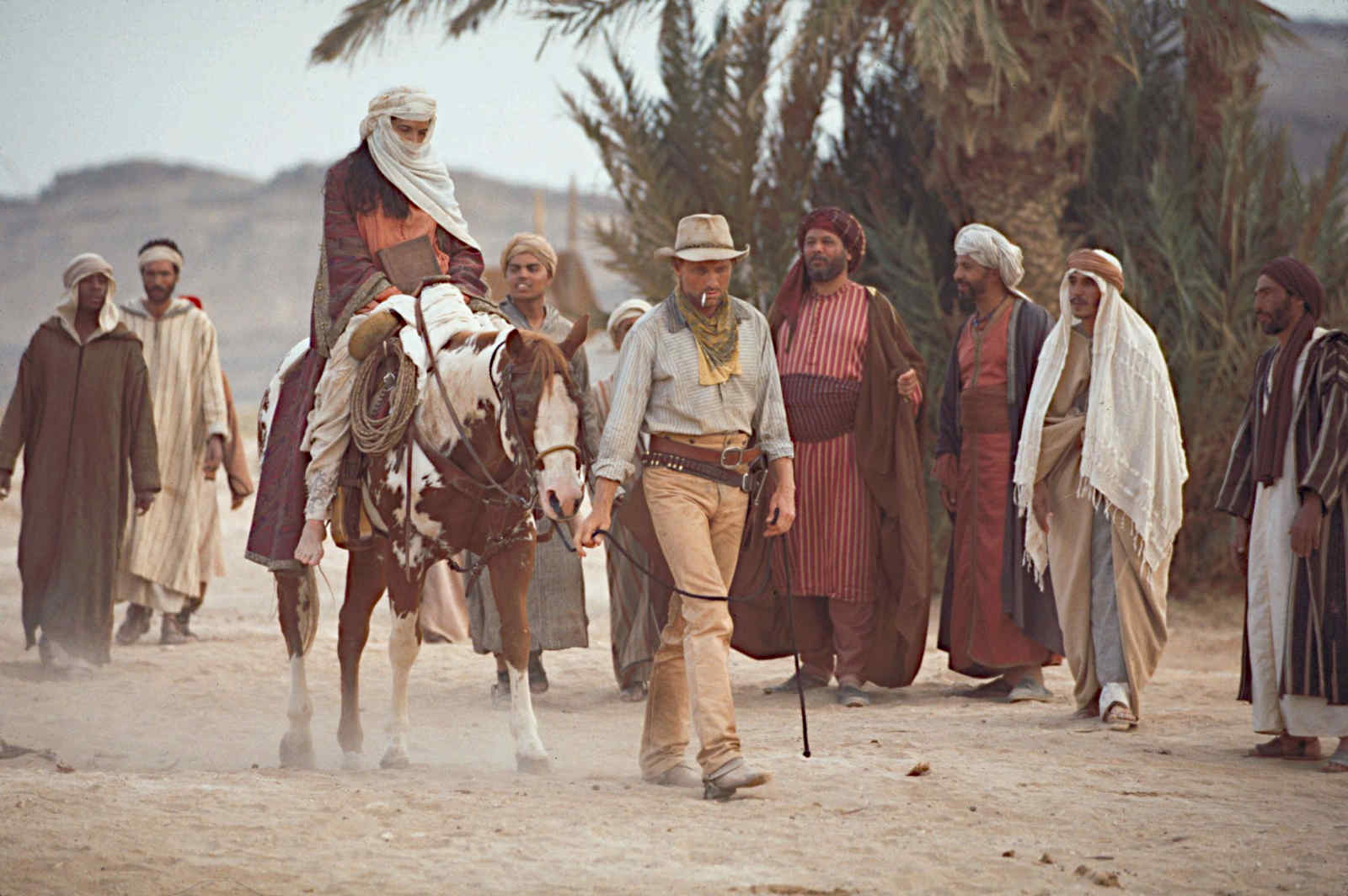 This 2004 movie is the true story of one man and his horse. Hidalgo was a mustang that was ridden in the 1980s by Franklin T. Hopkins. Together, they were part of Buffalo Bill’s Wild West show and were described as the greatest endurance horse and rider in the world.

They are then called upon to prove this claim – by entering the ‘Ocean of Fire’ race that was a 3,000-mile race across the Najd desert.

Normally, the race is only for pureblood Arabian horses with Arab riders but an exception is granted. Throughout the race, they face lots of drama, many obstacles, and numerous prejudices. They face breaking points and suffering, but make it to the finish of the race. . . And when all is done, Frank allows Hidalgo to run free. 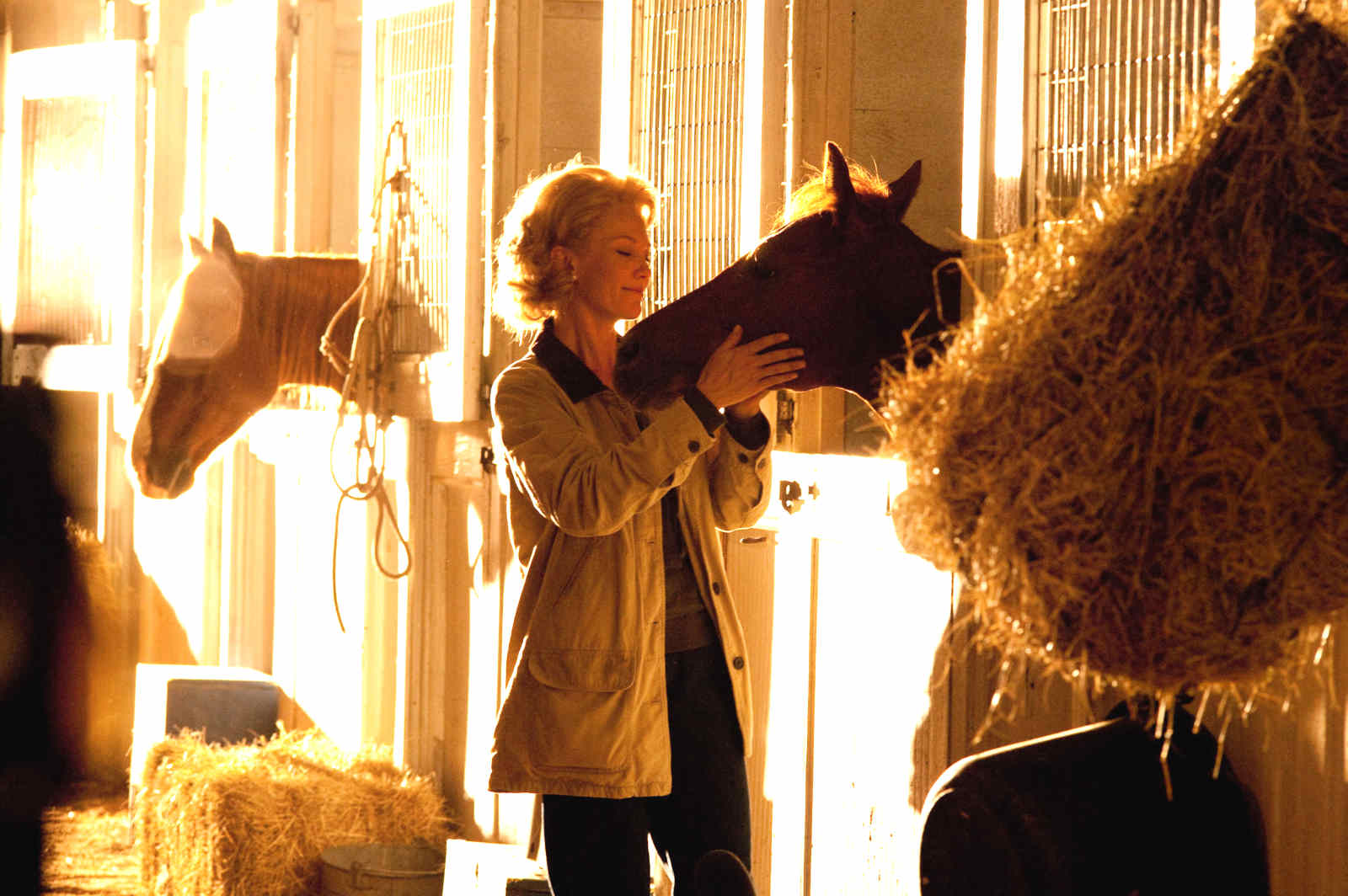 It is based on the true story of a thoroughbred racehorse that won the triple crown in 1973, being the first horse to do this for 25 years. It is about a woman called Penny who has to navigate a horse racing world run by men, whilst running her family and trying to save her family’s stables.

Secretariat becomes her saviour and together with the trainer and groomer, they help the horse to make history. 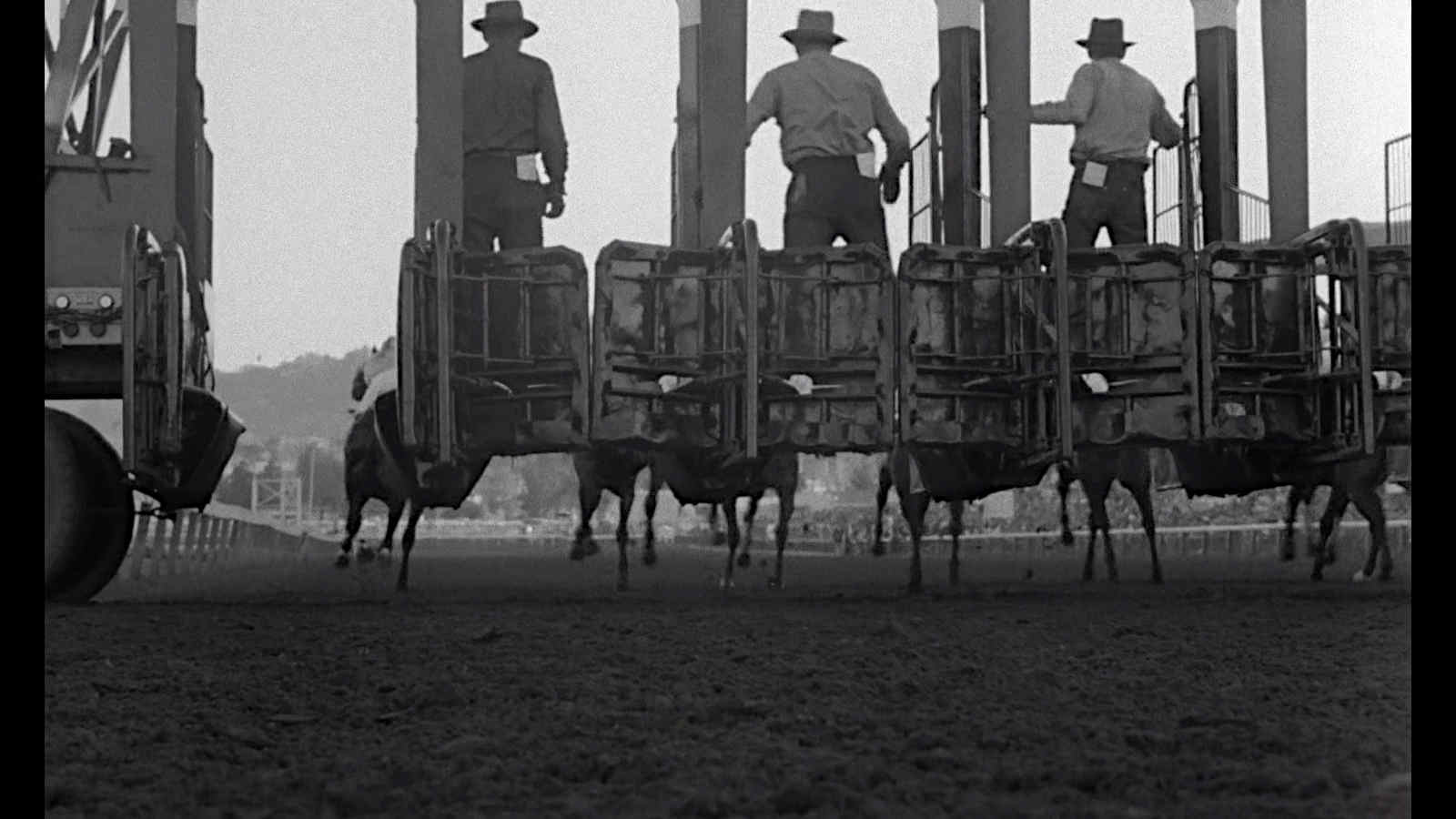 The fifth title on our list is The Killing, a 1956 classic film noir, directed by Stanley Kubrick. Unlike the others, this isn’t a feel-good story. It is a dark and gritty movie about the world of wannabe gangsters that are looking to burgle a horse racing track.

This is a film that is full of tension. Kubric moves through the timeline back and forth which keeps the audience on its toes – and the film has no classic’ hero’ or protagonist. The people are real – good and bad – and the plot involves the shooting of a horse to create a distraction.

However, things go wrong and it all gets ugly. This isn’t necessarily what everyone would consider a great horse racing movie, but it is dark, gritty, and unique and drags you right in, whether you want to be or not. 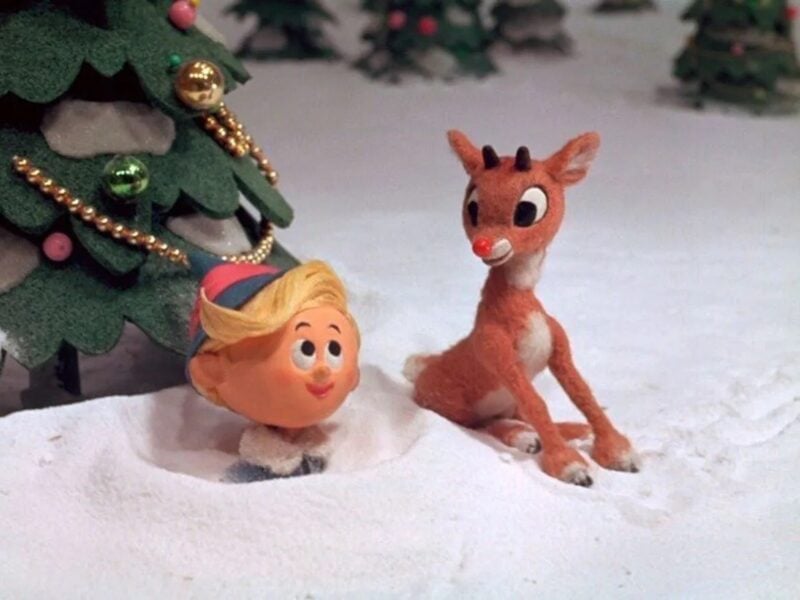 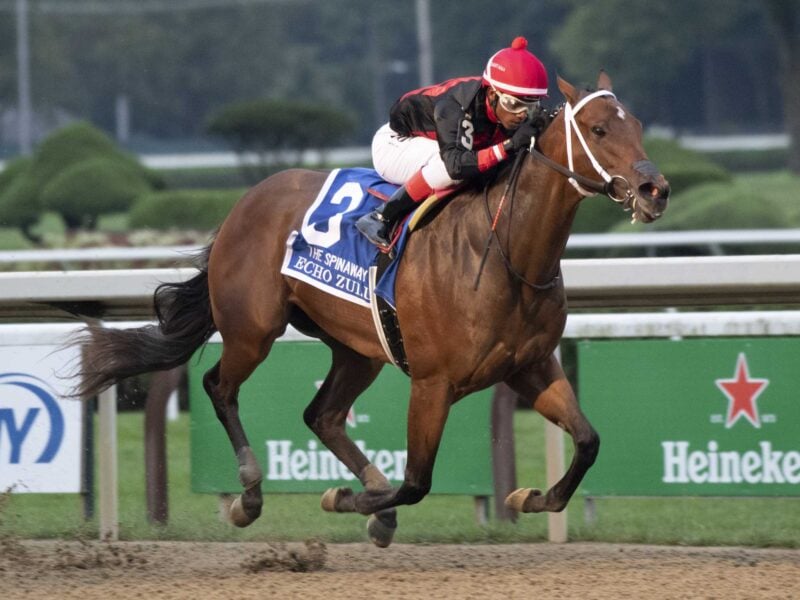 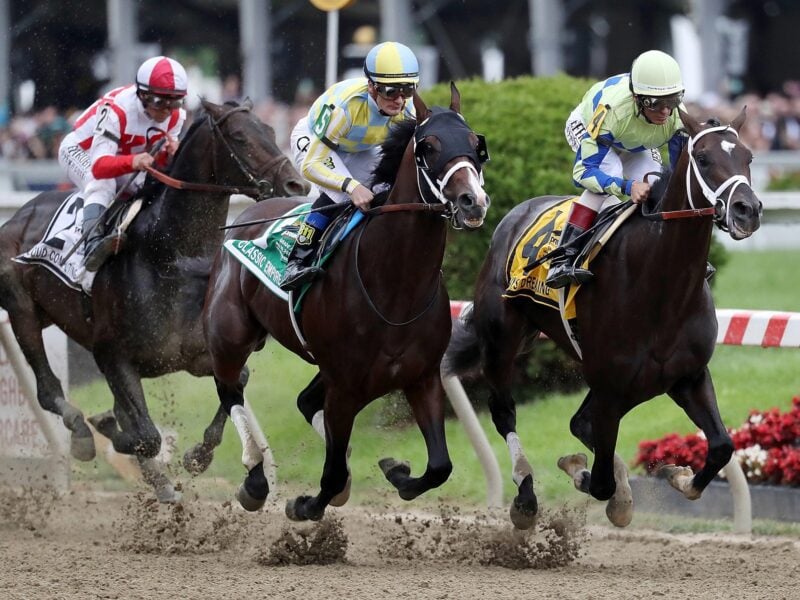