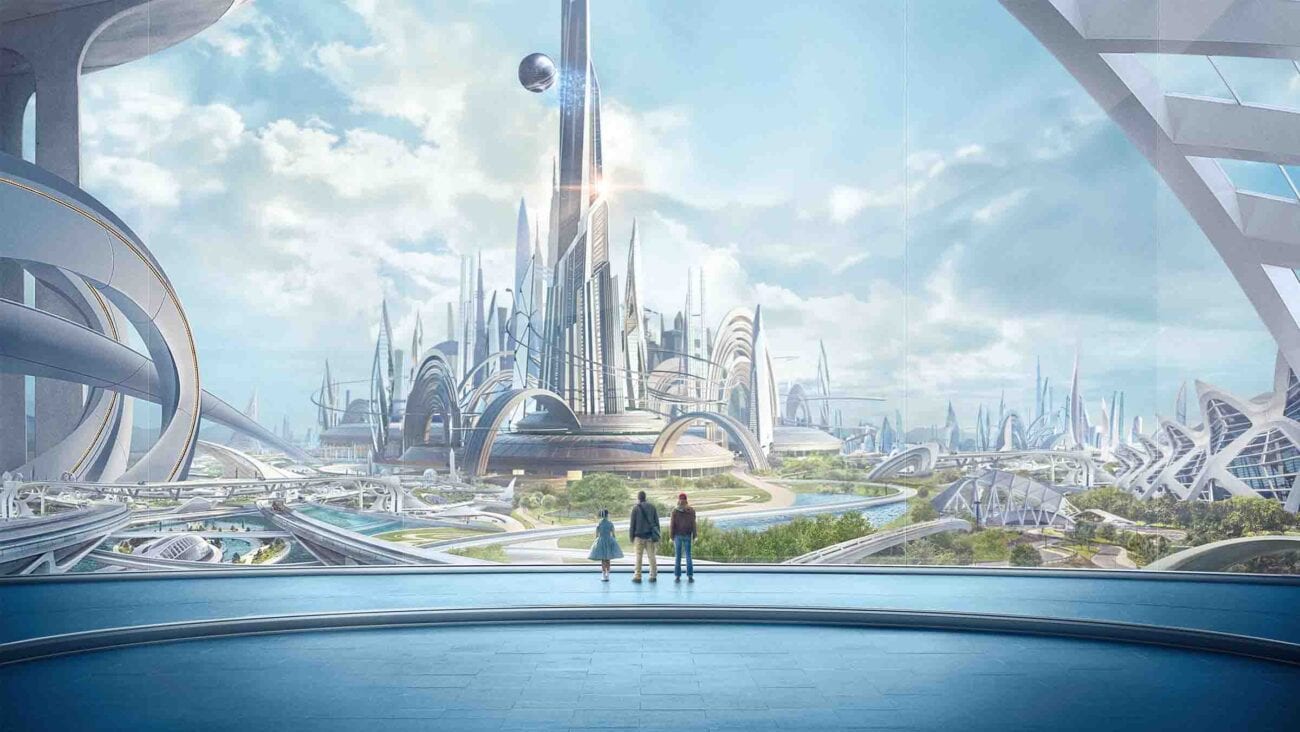 Escape to 2022: The best sci-fi movies about a hopeful future

Science fiction is a special genre. It allows us to look to the future while also examining what our current society is like. It allows us to dream up potential future technology as well as what the world could come to look like.

A lot of sci-fi movies these days are grim. They’re filled with dystopian societies and overbearing technology. They’re scary, they’re dark, and it makes both our futures and our presents feel incredibly bleak.

If you want to indulge in some optimism, we don’t blame you. Here are the best sci-fi movies filled with hope, positivity, and excitement about what the future could be.

If this list included TV shows we’d include the shows themselves, but this is a list of movies. Obviously, the Star Trek movies are a pinnacle of hopeful depictions about what life for humans could be like.

Not only is the Star Trek franchise an icon of the sci-fi world, but it’s perspective on what humanity can become is refreshing, even today. If you’ve never watched the Star Trek movies with the original cast then you definitely need to watch them.

While we recommend watching them in order, The Voyage Home tends to be a fan favorite. (Although most of it takes place in 1986 thanks to time travel . . . so that’s not really the future anymore.) 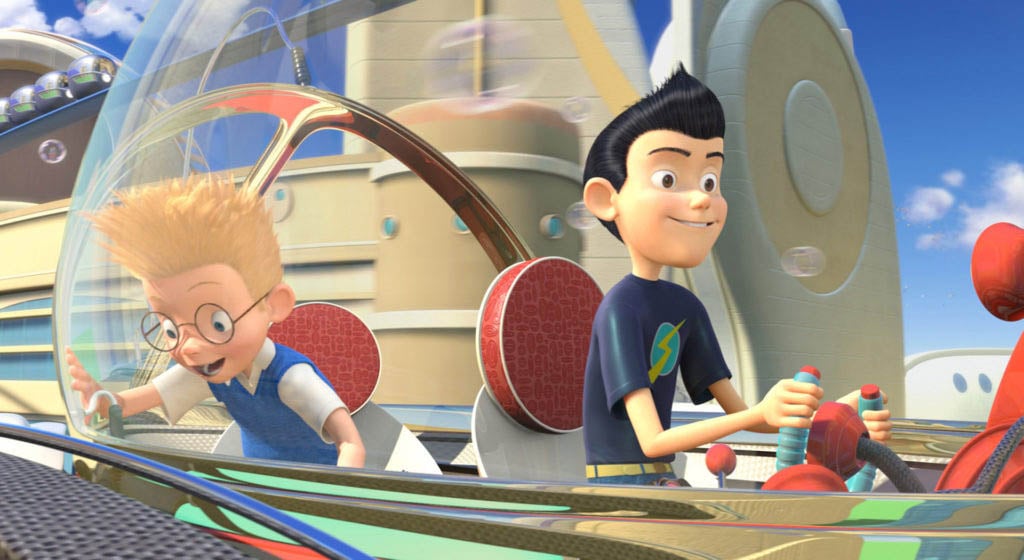 Meet the Robinsons might be a kids movie from 2007, but that doesn’t mean it isn’t sci-fi. The movie starts in the present day (well, the past now), but gets catapulted into the future via time travel pretty quickly. The movie shows the main character Lewis living with an eccentric & brilliant family.

Lewis goes on some wacky adventures & learns heartwarming lessons that even us adults could stand to be reminded of every once in a while.

From flying vehicles that look like saucers to genius genetically modified frogs, the future in Meet the Robinsons has creative technology, utopia vibes, and a whole lot of heart.

Close Encounters of the Third Kind

This 1977 film directed & written by Steven Spielberg. The film can feel ominous and unnerving at times – who wouldn’t be overwhelmed by an alien encounter when you have no idea what they want?

Despite the serious tones of the movie in the end it’s rather optimistic in that the aliens (spoiler alert) are here to communicate, not to conquer. It also shows the enthusiasm & determination of humanity when presented with the mysteries of the universe. 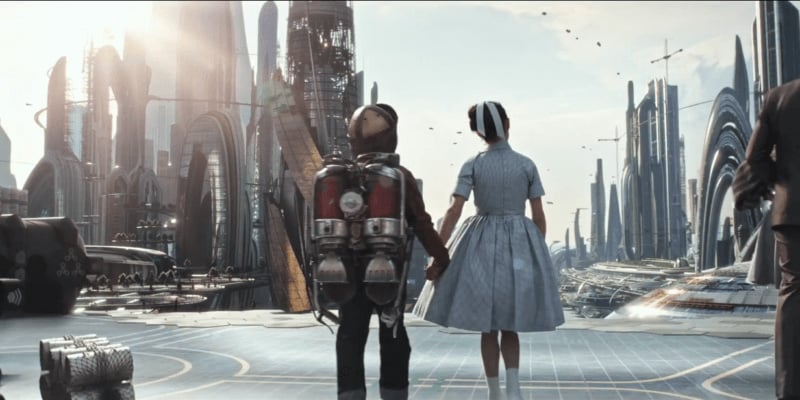 Okay, the 2015 movie Tomorrowland wasn’t exactly received well . . . and there is a really weird relationship between George Clooney’s character & a child that feels icky at best and like a whole lot of WTF at worst.

However, if you’re looking for an adventure and some optimism in your sci-fi, then this movie fits the bill. This Brad Bird directed film features a lot of other famous names aside from Clooney including Hugh Laurie, Tim McGraw, Judy Greer, and Keegan-Michael Key.

Inspired by the section of park in Disneyland with the same name, Tomorrowland is definitely an essential watch for any Disney lover – whether you’re into sci-fi or not. 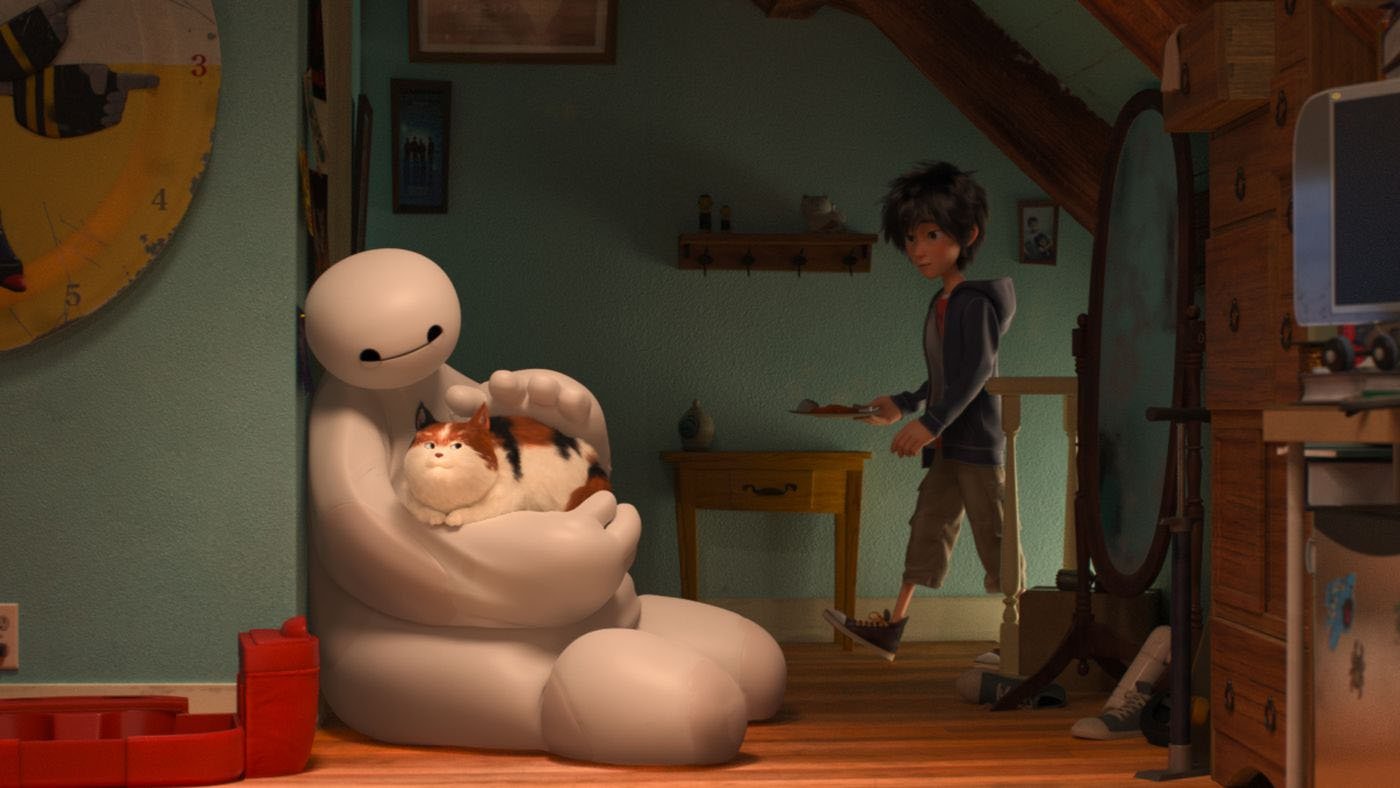 We admit, this list of movies seems a bit unbalanced in the number of kids movies, but it isn’t our fault that Hollywood decided that happy movies aren’t for adults.

Big Hero 6 is inspired by a comic series and features a colorful world filled with fun technology and, of course, more heartwarming characters.

Since Big Hero 6 is a Marvel property keep your eye out for a cute & simple Stan Lee cameo . . . but also prepare for some tears because this is another case of Pixar trying to break your heart in the first act.