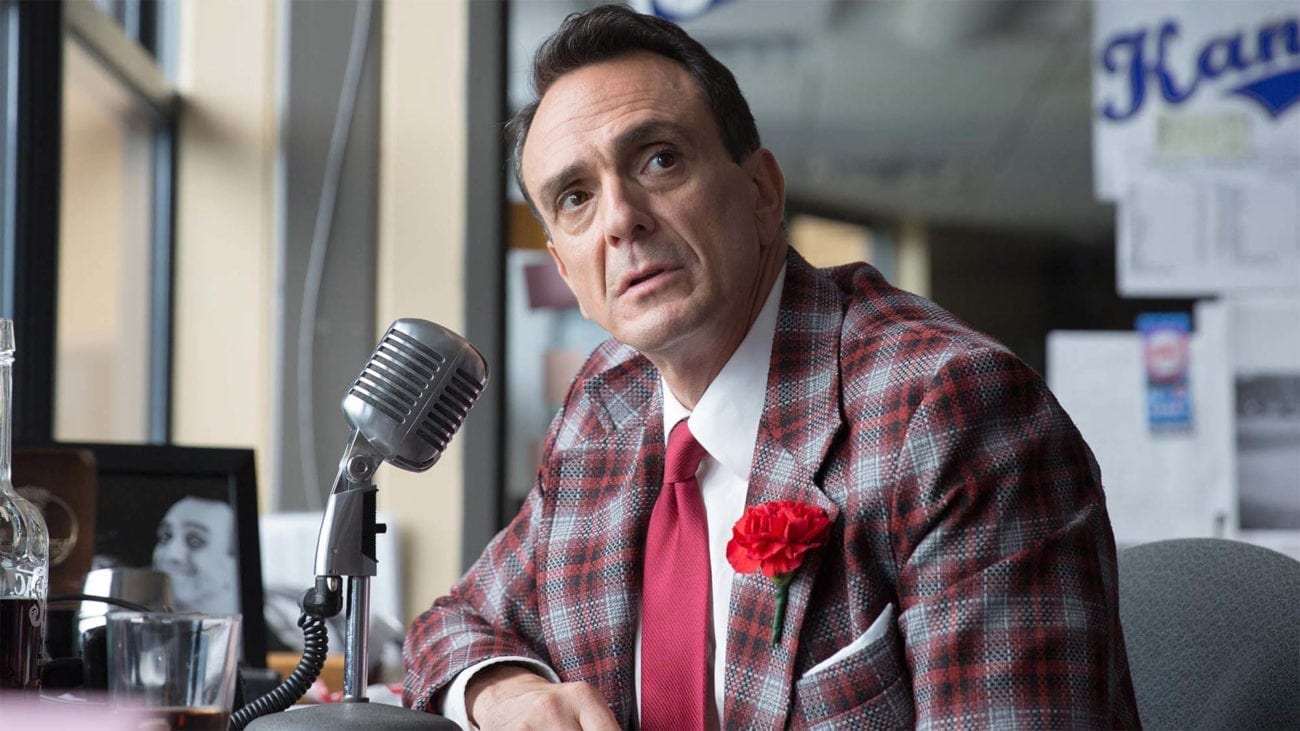 If you’re a fan of baseball-themed TV, we feel your pain. It’s been a rough couple of decades for shows based on America’s pastime. Despite outliers like HBO’s Eastbound and Down, baseball shows tend to have shorter lifespans than most. IFC is looking to change that with Brockmire: three full seasons are available to enjoy and we’re quietly hopeful the show will be renewed for a fourth. 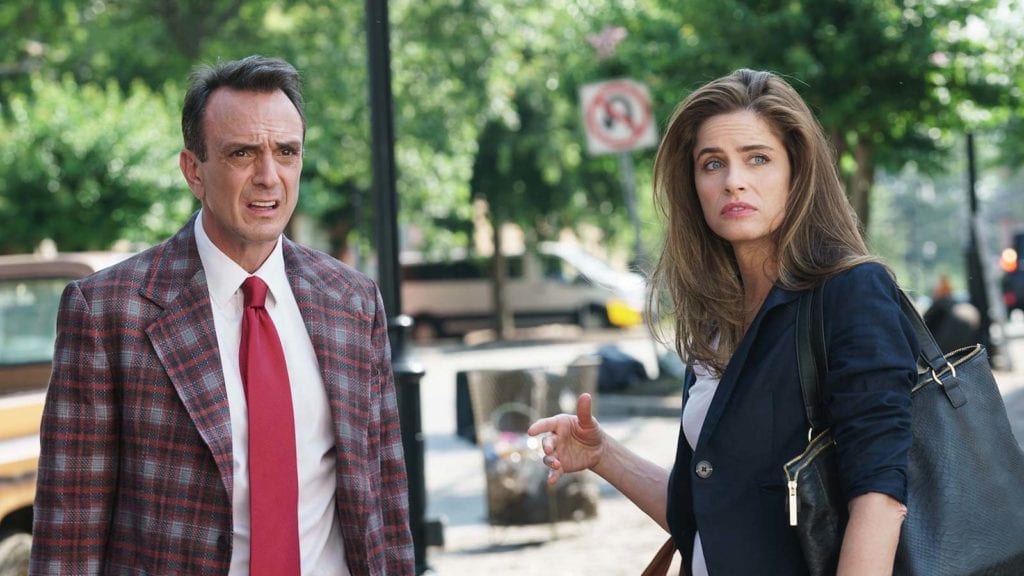 If you didn’t already see the Hank Azaria (yes, he’s the talented voice actor behind many of your favorite The Simpsons characters) show, here’s why you’ll want to check out the show asap. 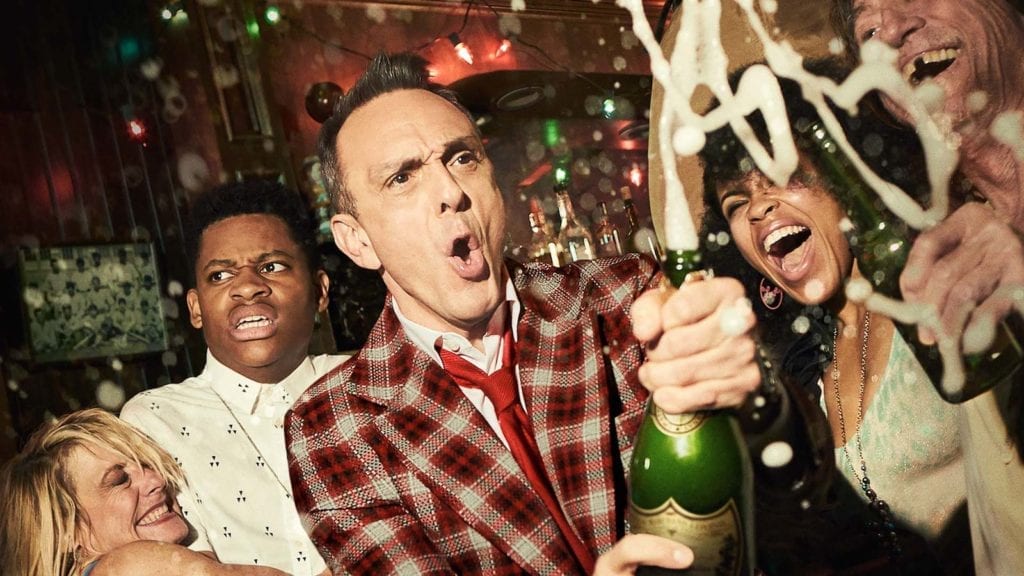 Brockmire follows the life of disgraced broadcaster Jim Brockmire (Hank Azaria) after an on-air, alcohol-fueled meltdown that included multiple references to group sex and strap-ons. Ten years later, he finds himself on the comeback trail, doing play-by-play for a minor league team that can barely keep the stadium open. He drinks more than ever, but now he’s got to deal with newfound viral-video fame and fans who routinely get drunk on 50 cent beer nights. There’s sex, booze, and baseball abound. It’s brilliant. 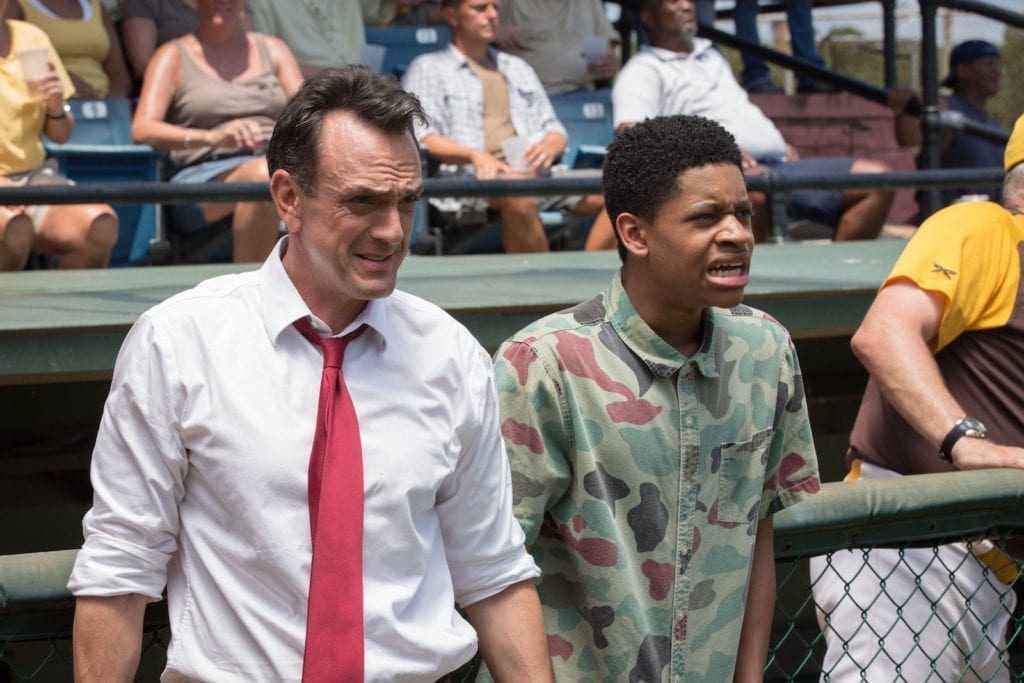 Brockmire stands apart from its contemporaries because it translates baseball into something anyone can enjoy. If you’re a diehard baseball fan, it’s still got all the goodies you’d expect – home runs, brawls, and even cameos from famous players and journalists – but there’s just as much to get excited about if that stuff doesn’t take your fancy. 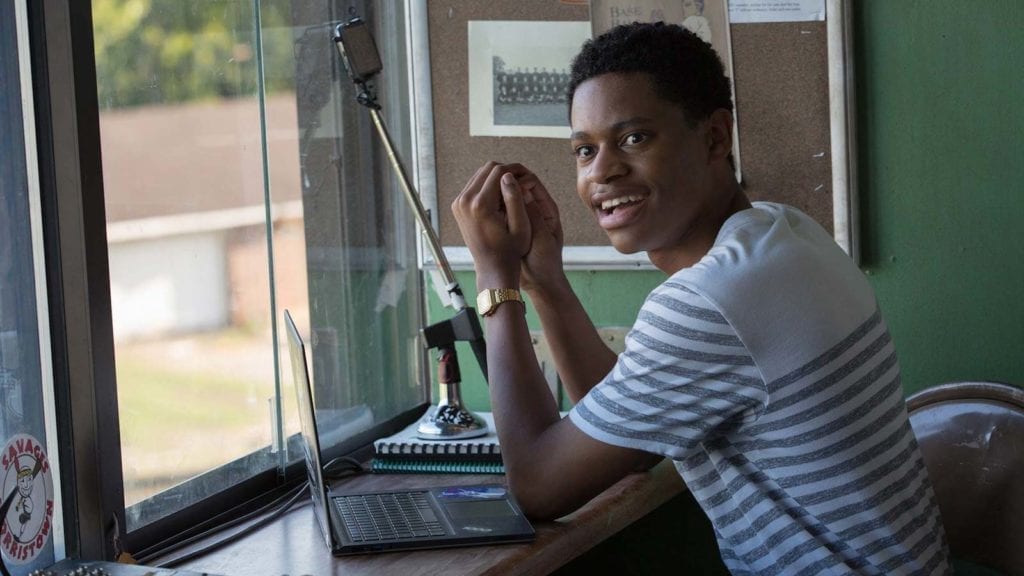 One of the characters is a teen who’s obsessed with pop culture and social media, and the writers use this as a vehicle to riff on things like ASMR videos, or help us to imagine the brilliance of a Drake–Taylor Swift sex tape. No matter if you’re 15 or 45, baseball enthusiast or avid gamer, Brockmire has something for you. IFC is hoping versatility is a winner – so far, it seems they may be right. 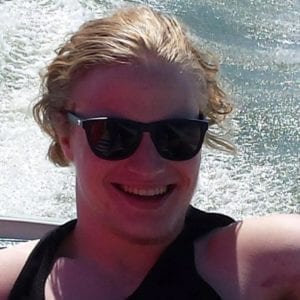 Eric Michel is a graduate of Butler University in Indianapolis. When he's not losing himself in his favorite TV show, you can find him reading a book or working on his novel. Follow him on Twitter at @errrrrrk, where he talks incessantly about baseball and literature.